As an American, it could be something fantastic and amazing to visit Paris. As being among the most amazing cities in the world, most Americans feel like they already know Paris from the available information they get about the city. While the city is a friendly one and will welcome anybody with outstretched arms, it is always better to visit the city fully prepared. Americans are highly recommended to visit the city armed with several essential tips and tricks to fit in just like every native Parisian. This definitive guide will let you know some of the most relevant facts that will come in handy to ensure that you do not burn a hole through your pocket while having the fun of your life.

1 The right time to go to the Eiffel Tower

As one of the most famous landmarks in the world, people from all over the world are so eager to visit the Eiffel Tower. Count the average American as one of the numerous people curious to visit the Eiffel Tower. Designed by Gustave Eiffel (who incidentally built the metal framework of the statue of liberty), the tower is a popular tourist meeting spot. You could pack up a blanket, take a couple of wine and cheese, and pay the Eiffel Tower a visit in the afternoon. The best time to visit the tower is during sunset, which usually sees visitors engaging in several activities like picnicking, catching a breathtaking view of Paris from the fantastic structure. At night, visitors get treated with spectacular shows when the magnificent lighting of the tower comes on in the full display. 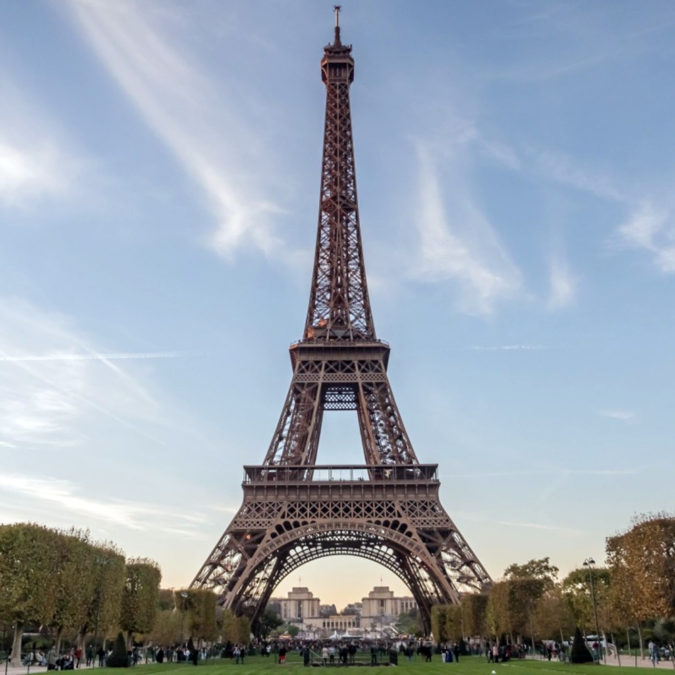 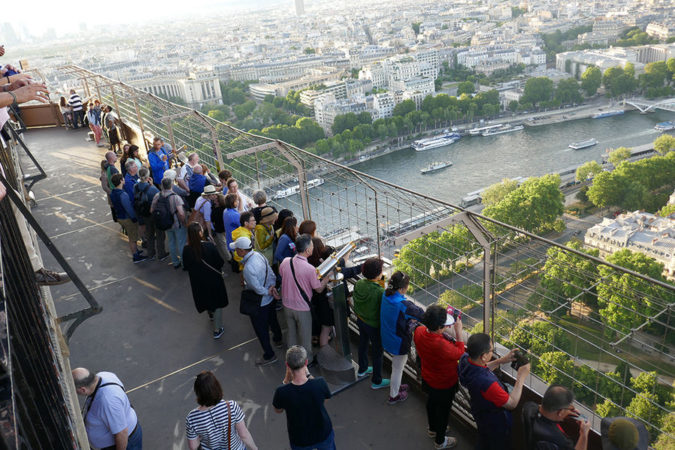 In France, taxis can get ridiculously expensive, and getting around for fun is only possible if you can afford it. And no, you will not quickly get Uber in Paris, because Uber is currently fighting a fierce battle in the country. Unlike in the United States, where it could be relatively cheap to get around (depending on your state of residence, of course), in Paris, the opposite is quite the case. Paris is an expensive city to live in. Therefore, moving around can be a pocket drainer. If you would be visiting for 4 of 5 days or a week, it could be worth it if you get a weekly visitor’s metro pass. This can be obtained while still at the airport or every major station when you arrive. Furthermore, if you are not fluent in French as an American, several English-speaking assistants can help you out. Once you have the card, you can easily make use of the number of the train as a guide without using the color. And if it means that you are going in the wrong direction, you will have to get off at the next station and turn back. If every other thing fails, you could use the Visiter Paris en Metro mobile app to help you out. 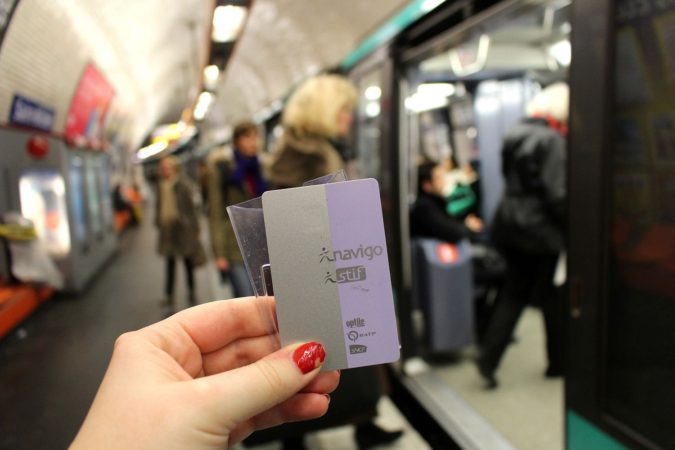 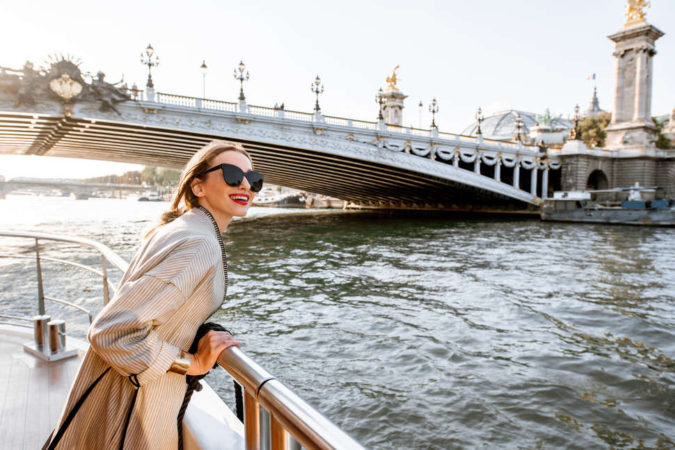 You could get a bike around Versailles at about 6 euros for one hour. However, it is better to rent a bike for the whole day by paying just 17 Euros. It could seem pretty expensive at first; however, with the bike, you would be able to explore better everything in the Versailles gardens, which is about 800 hectares. 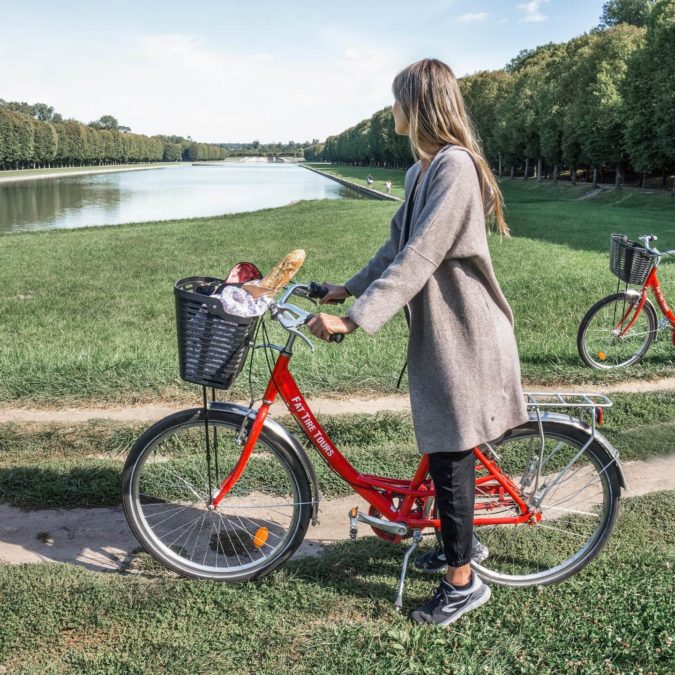 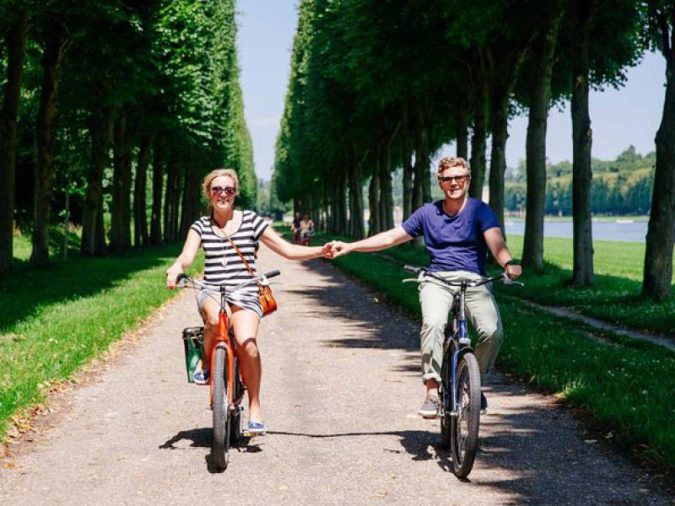 4 Paris is not your average 24-hour fun city

Museums are closed once per week (typically either on a Monday or on a Tuesday), and usually remain open very late at least a night per week. This late nighttime generally is the best time to go visiting because it is least crowded then. Opening store hours are typically from 9 in the morning to 8 in the evening, from Monday down to Saturday. However, banks, post offices, as well as smaller shops, could be closed for some time in the afternoon. The Department stores such as Printemps and Galeries Lafayette are usually left open on Sundays. Also, Champs-Elysees, the Latin Quarter, and the Marais Montmartre, you can quickly get shops that are typically open at 2 PM during Sundays. 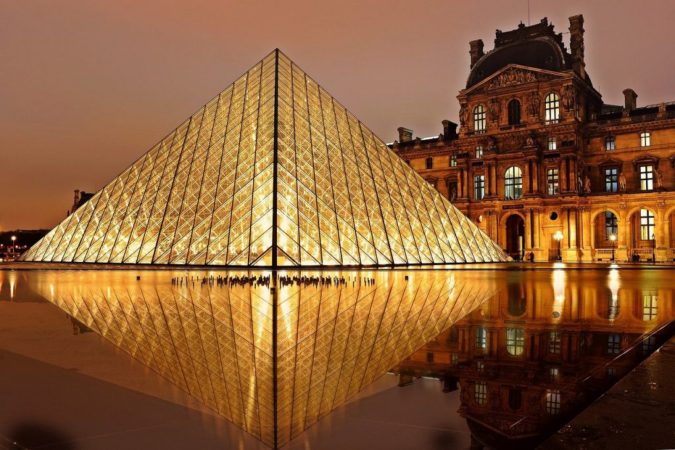 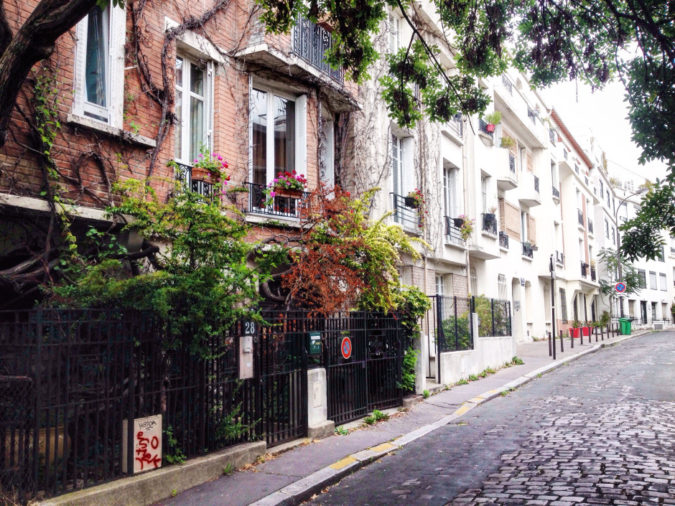 Due to the tendency of an average American to look dull, they tend to dress light. However, this is not the case in Paris. In terms of dressing, the average Parisian tend to look classier than their American visitors. However, this does not mean that you have to break the bank, trying to meet up with the Parisian model for fashion. Parisians like to accessorize their outfits with just a single item. Athletic clothes are only meant for athletes or sporting occasions; therefore, you could look like an alien trudging down the streets of Paris if you are having on the jerseys of your favorite MLS, NBA, and MLB teams. You could look dressy by using simple casual clothes. Adults do not typically wear sneakers; however, if you are visiting with yours, they should be worn only during the day. Clean jeans are commonly acceptable apparel. For both women and men, blazers are always welcome, while tossing in several matching dress shirts to mix your dressing style and match it. 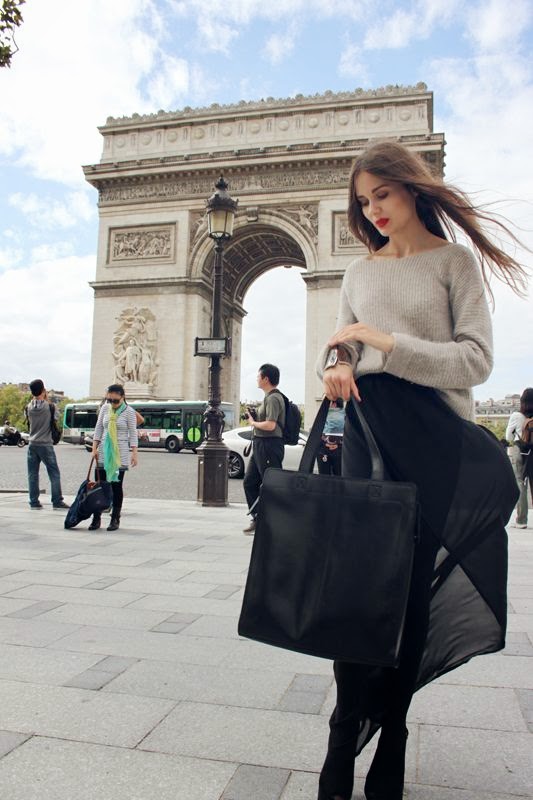 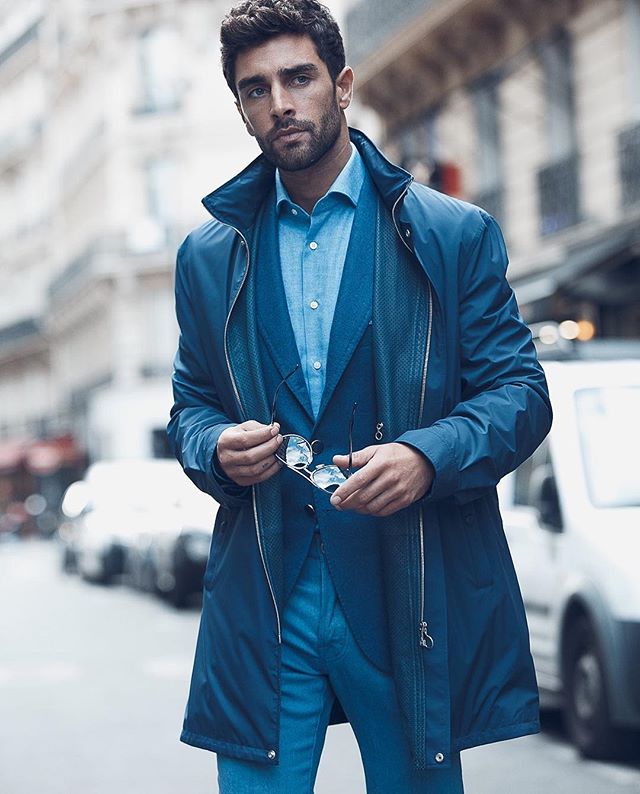 While Paris is typically big and safe, being alert and streetwise may be as vital as any survival skill; you should be prepared for additional security too. There is hardly a week when you won’t see all forms of protest, marching, and public gatherings. A typical example is situations in which the Yellow vests are known locally Gilets Jaunes are marching in protest against the President and some of his economic policies. While these crowds are mostly peaceful, it is best to avoid them. You should also keep an eye out for French Riot Policemen (CRS), who are armed to the teeth and use their tear gas weapon anytime it suits them. Pretty much like everywhere in the world, there are pickpockets on the streets of Paris. They are present on trains, on the metro and every other unexpected place in the city, therefore, it is best if you leave all your flashy things in your home. 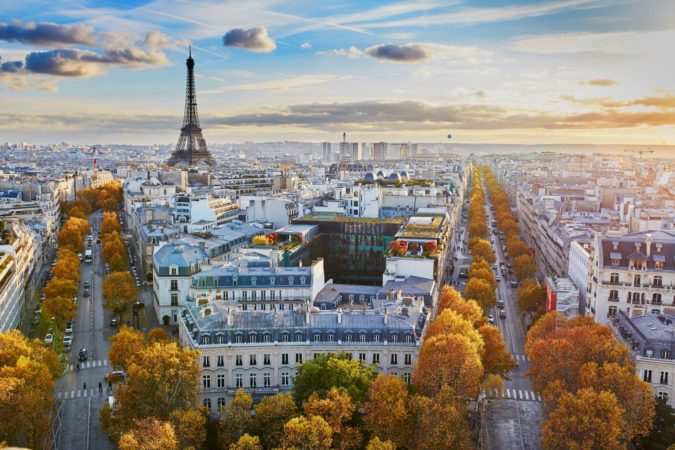 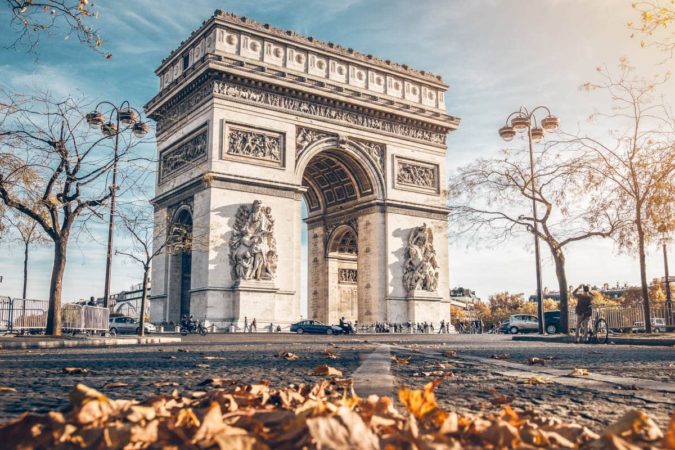 7 Find ways to save some money whenever you can

In 2018, the city had close to 18 million visitors and was the third city with the most international visitors. When you are expecting these types of crowds, it pays to make preparations beforehand to beat any crowd. Purchase tickets on the internet whenever you can. Find other alternative entrance locations when at popular spots, and find out when the rates are low.  Several perks around the city can help you save money. You have to know how to find the right information about them on the internet, or you could ask questions to English-speaking Parisians, of course, if your French is a little rusty like mine. 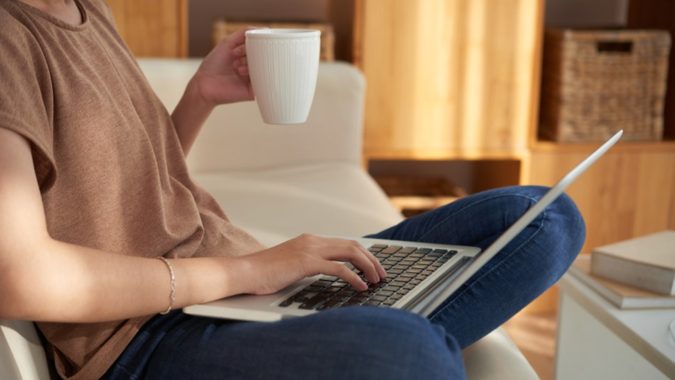 20 Weirdest Nail Art Ideas That Should Not Exist 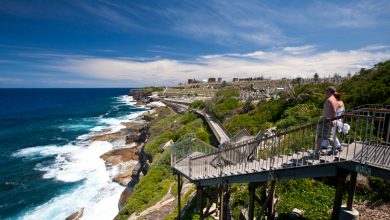 4 Must-Try Things to Do in North Sydney 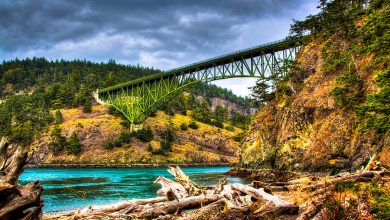 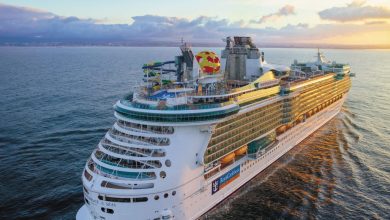 Top 10 Most Luxurious Cruises for Couples 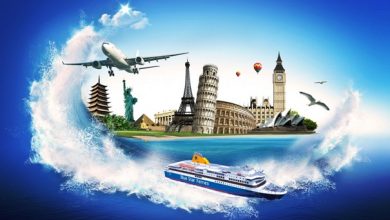 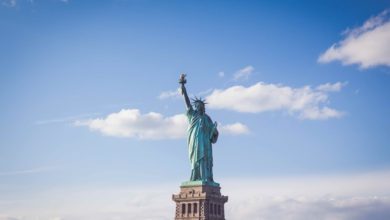 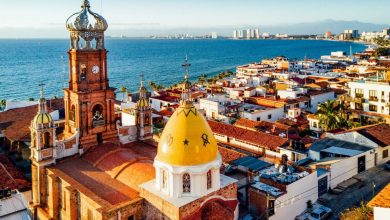 Your Guide for Luxurious Lifestyle in Puerto Vallarta