One of the hottest and latest news about celebrities in these days is Angelina Jolie’s decision to undergo a double mastectomy. The famous actress who is 37 years old decided to have her breasts removed, but the question is why did she make such a decision?. You may first ,when you read the title, think that she decided to have such a surgery to attract the attention to her and make herself more famous, but the truth is that she was threatened by the breast cancer that is one of the most dangerous diseases in our recent days. She refused to live the rest of her life threatened and thus, she decided to get rid of the main cause that may lead to having the disease of breast cancer. 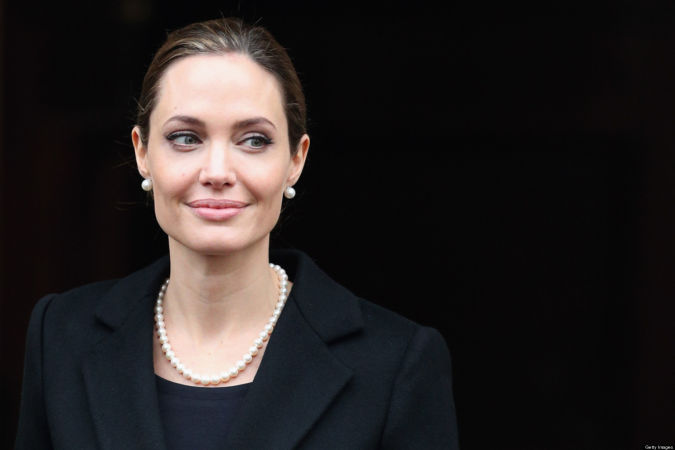 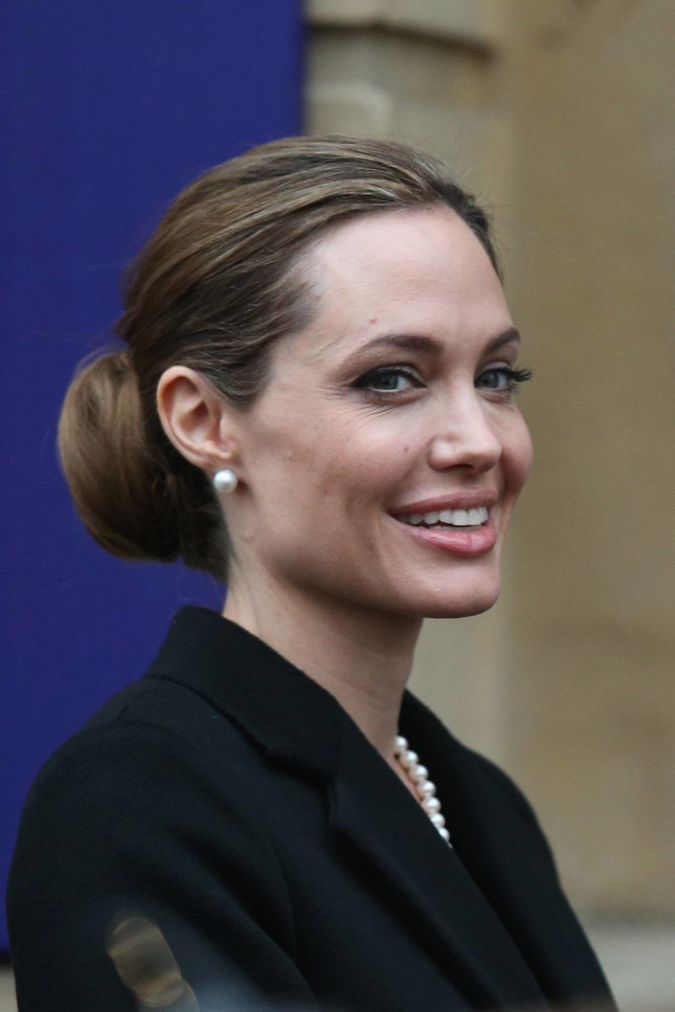 Angelina Jolie announces through her article in The New York Times that her fears of death and leaving her 6 children alone without a mother encouraged her to undergo the surgery of removing her two breasts. She discovered that she carries the same gene ,Brca1, that is responsible for increasing the risk of having breast and ovarian cancer. Her mother died of ovarian cancer after suffering for long years and she refused to face the same fate. 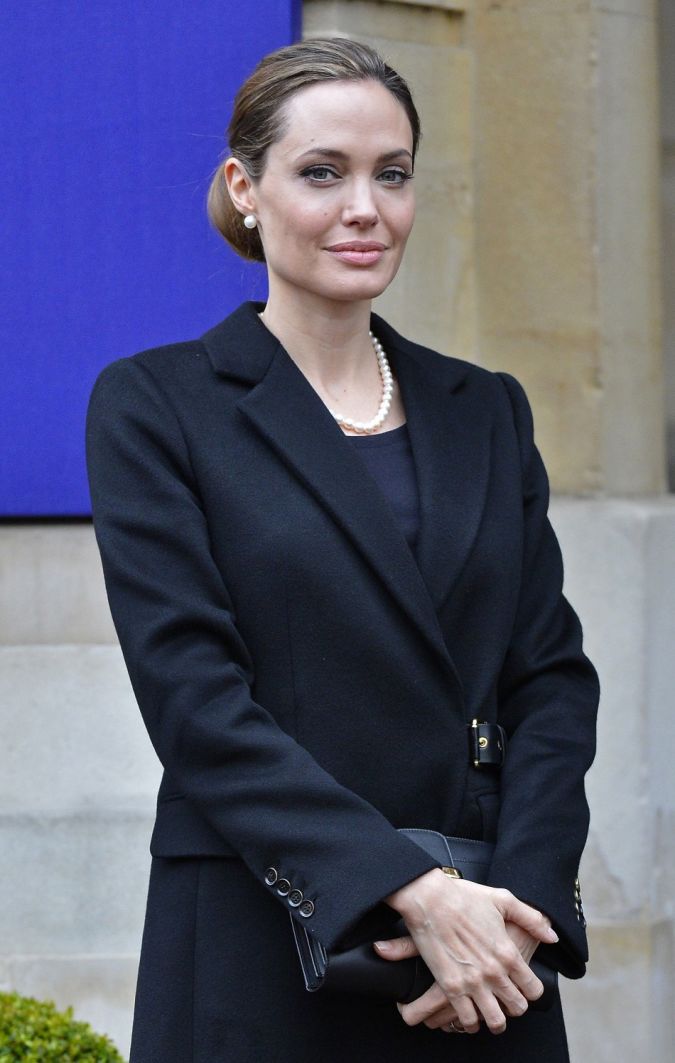 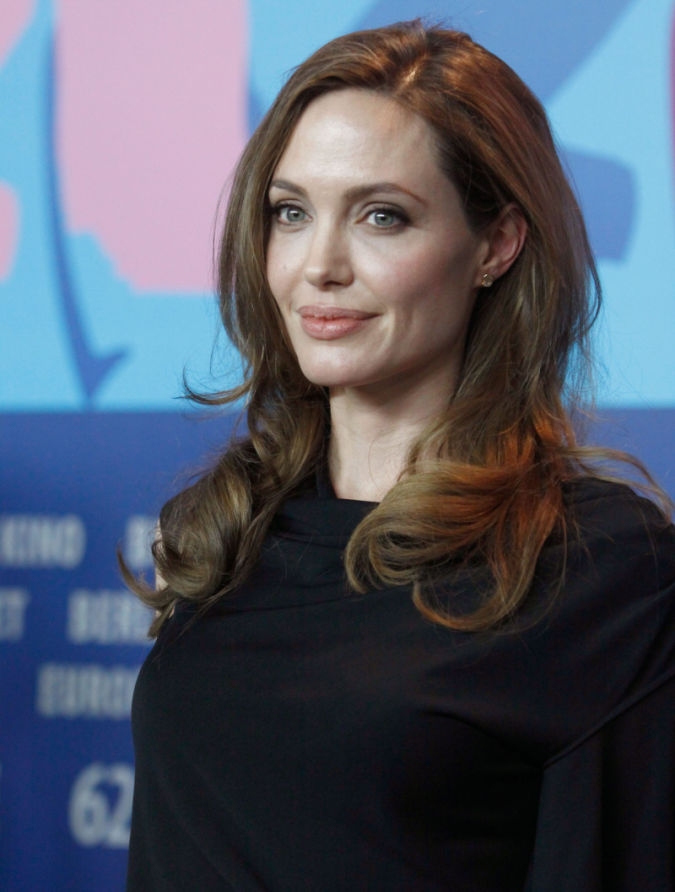 To prevent the possibility and risk of being infected by breast cancer, she decided to get her breasts removed as a preventive measure. She decided to undergo a double mastectomy after being told by her doctors that the risk of having breast cancer for her is 87% and 50% for the risk of having ovarian cancer. Such a shocking information forced her to have the surgery of removing her two breasts. 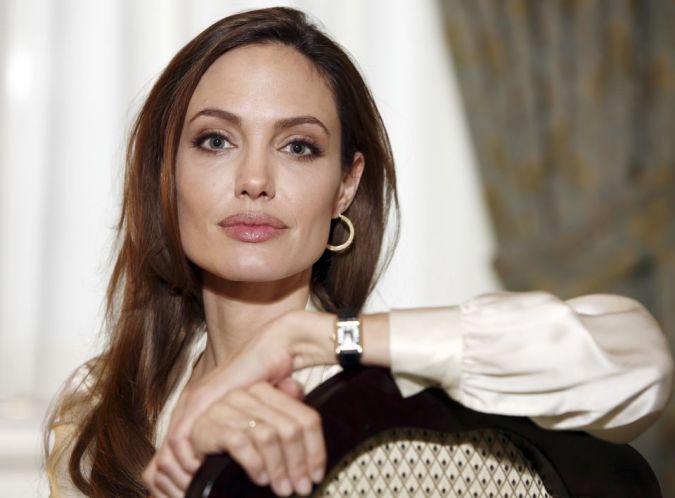 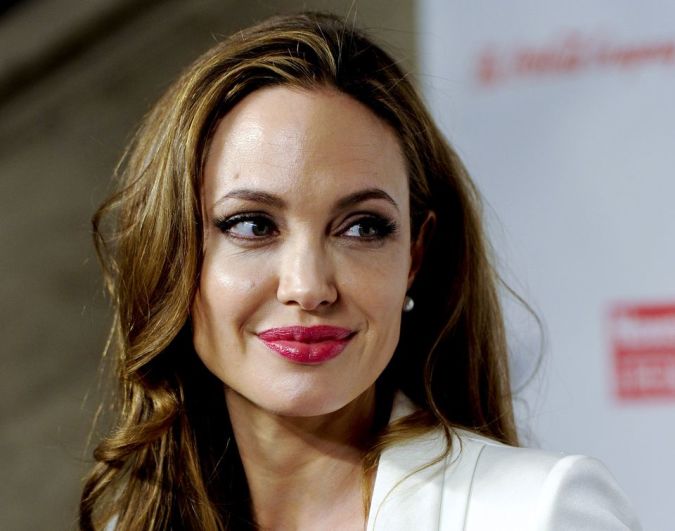 Many people really sympathize with Angelina Jolie and most of those who know her even her fiance Brad Pitt and her father praise her and describe her as a very courageous woman for making such a difficult and heroic decision. 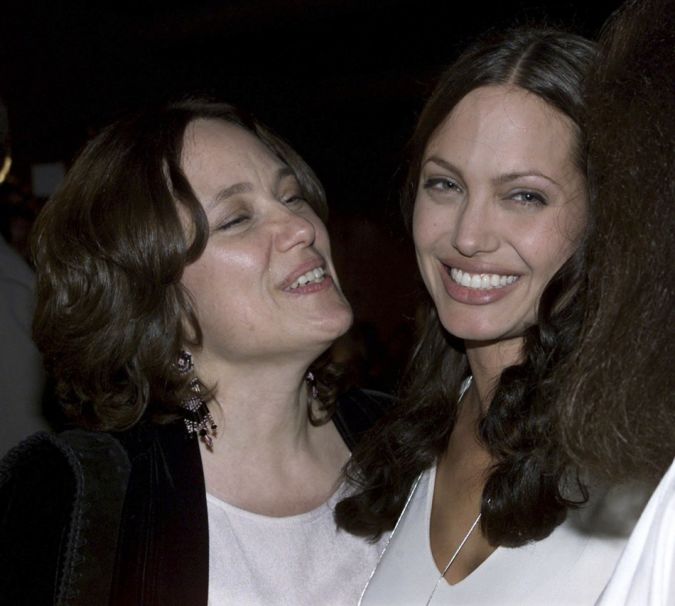 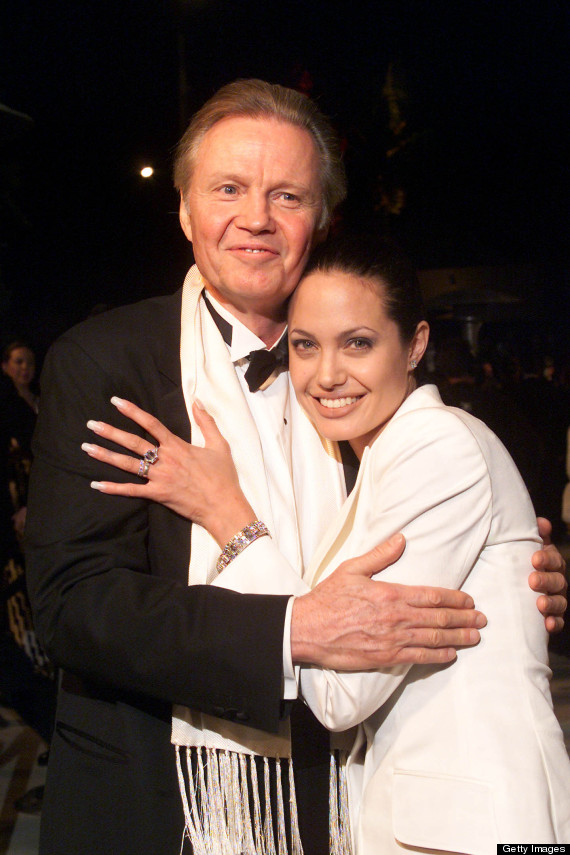 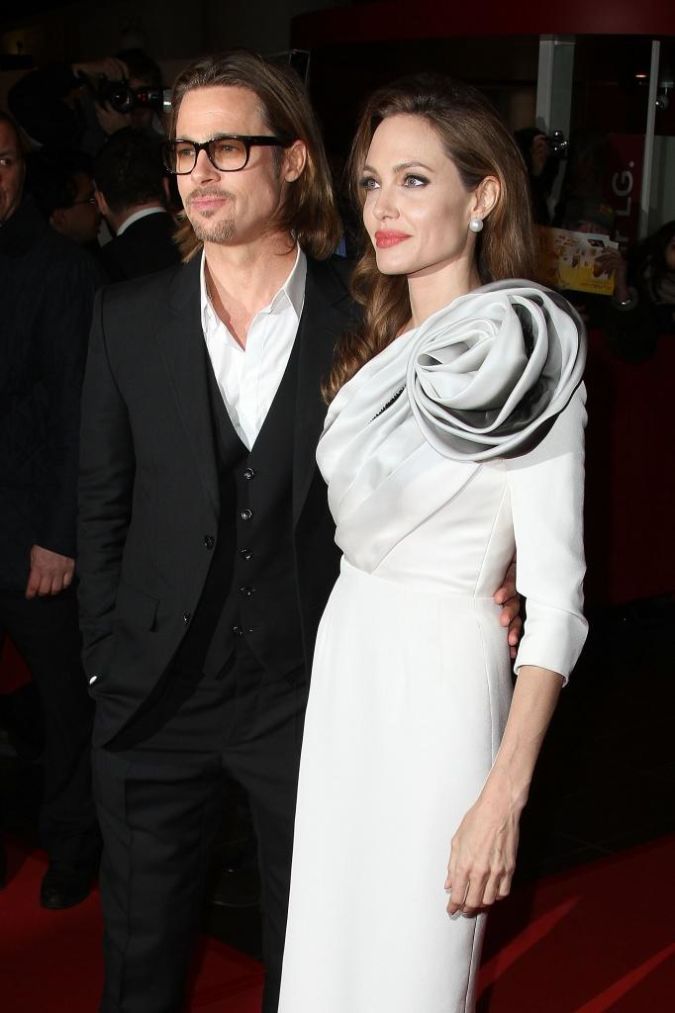 Angelina wishes she could encourage women who suffer from breast cancer to make such a decision and not to be scared of what they will face. She also asks other women to get a blood and gene test in order to make sure that they are safe and there is no breast or ovarian risks. It is worth mentioning that Angelina Jolie had undergone this surgery in February. 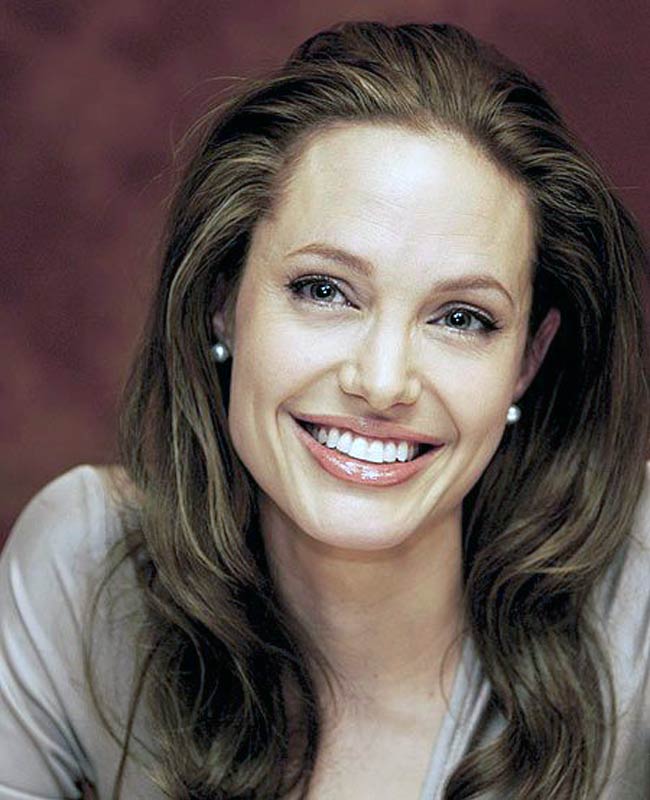