There are two kinds of labradoodle , the two kinds are very different. The first is the Australian Labradoodle , the second is the American Labradoodle. The Australian one is pure dog, while the American is a crossbred dog from Labrador and poodle. Its colors are white,cream,tan,red,grey,gold,brown and black. The labradoodle dogs are characterized by some advantages as it is smart,active,trained easily and social. The defect is in being subjected to diseases. People who got a Labradoodle dog or are going to bring one should know that they must take care of it,take it to walk and start training it in an early age.

In America, 911  received an emergency call from people are in panic saying that it is a lion free in the street; but after they check the zoo , they found no lion escaped. It was a labradoodle dog belongs to someone and it went out from home. The Labradoodle dog may looks like a lion because of its long hair and beard. For people who want to bring a dog at home, it is better to get a Labradoodle dog as it is friendly,clever and low-shedding.

A Labradoodle needs at least two brushing per week and cleaning ears and nails. This dog has power and energy so, it should exercise for 30 to 60 minutes per day. This kind of dogs behave well with other dogs or pets. 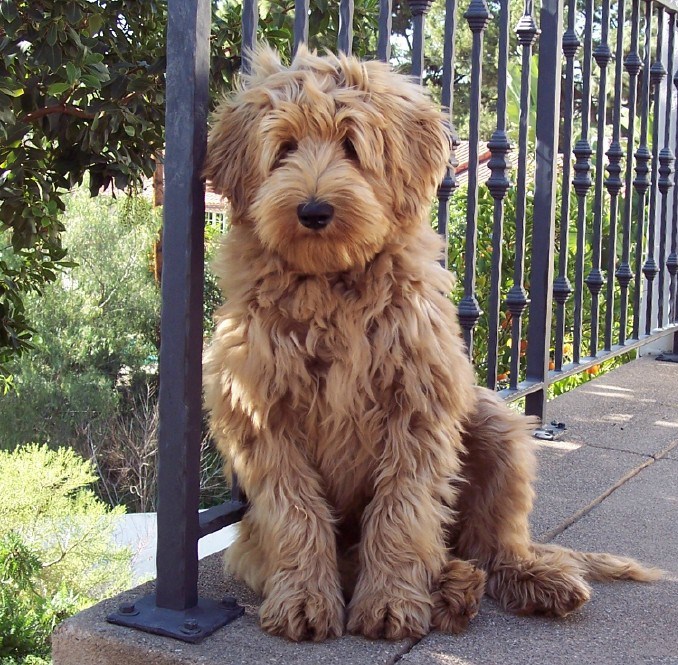