A chronograph is a watch of a special kind; it has a display and it is used as a stopwatch. It can be started, stopped or returned to zero by pressing on the stem. The chronograph was invented by Nicolas Mathieu Rieussec in 1821. The reason of inventing this watch was to please king Louis XVIII  in 1821. The king enjoys with horses races and he wanted to know how long the race last, so Nicolas invented the first ever chronograph. People uses it to record a time base, it was used for the first time to record the horses races. It is used in US navy to record, calculate and analyze the given data, it was used in NASA Apollo missions to moon and now it is used in some hospitals to calculate hearts beats and its speed.

To use the chronograph watch, there is a button at the position of two o’clock, just press it when you want the watch to record and press it again when you want to stop. In the chronograph; there are three wheels one for counting seconds till 60 seconds to be 1 minute in the second wheel and the third wheel has the duration of every 60 minutes. 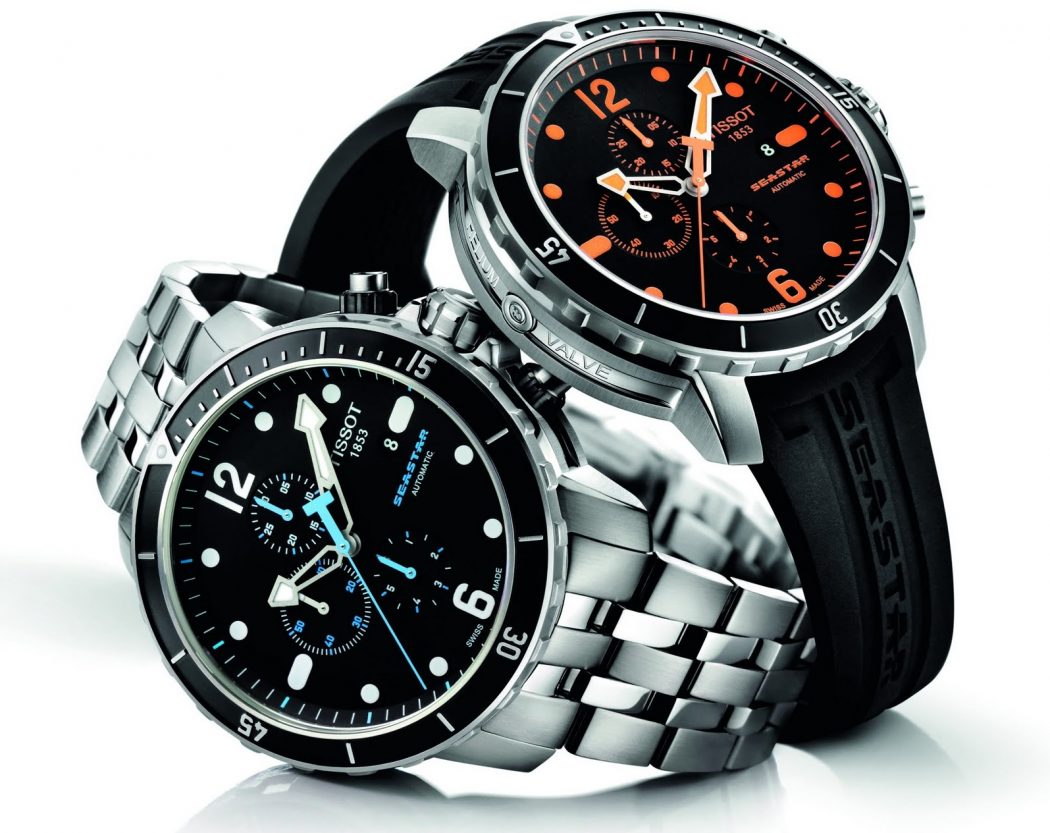 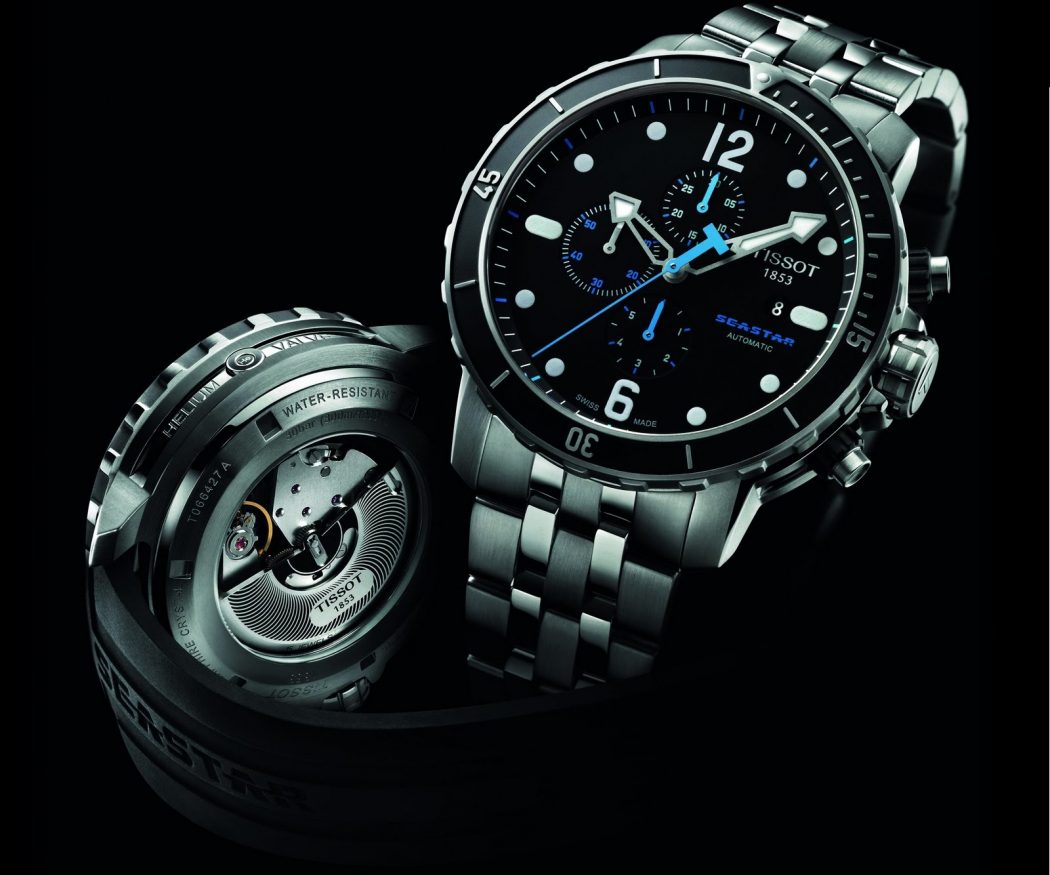 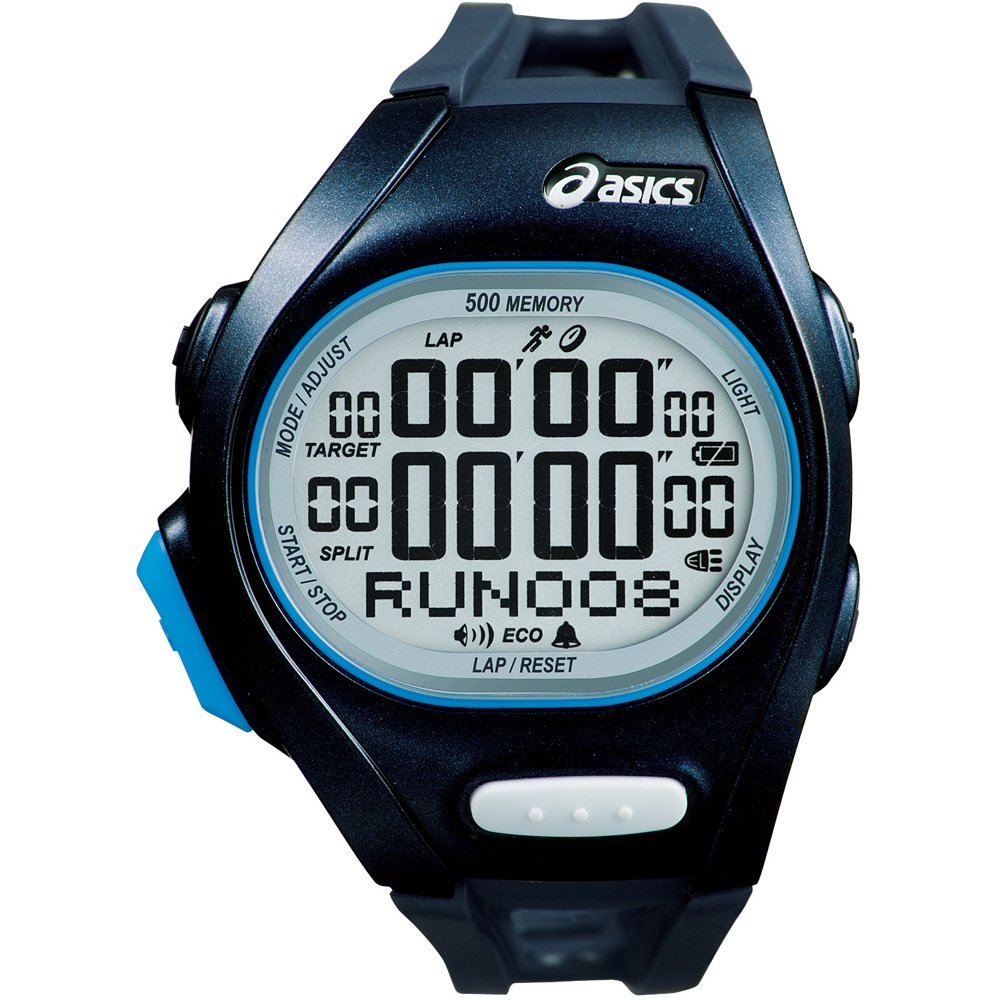 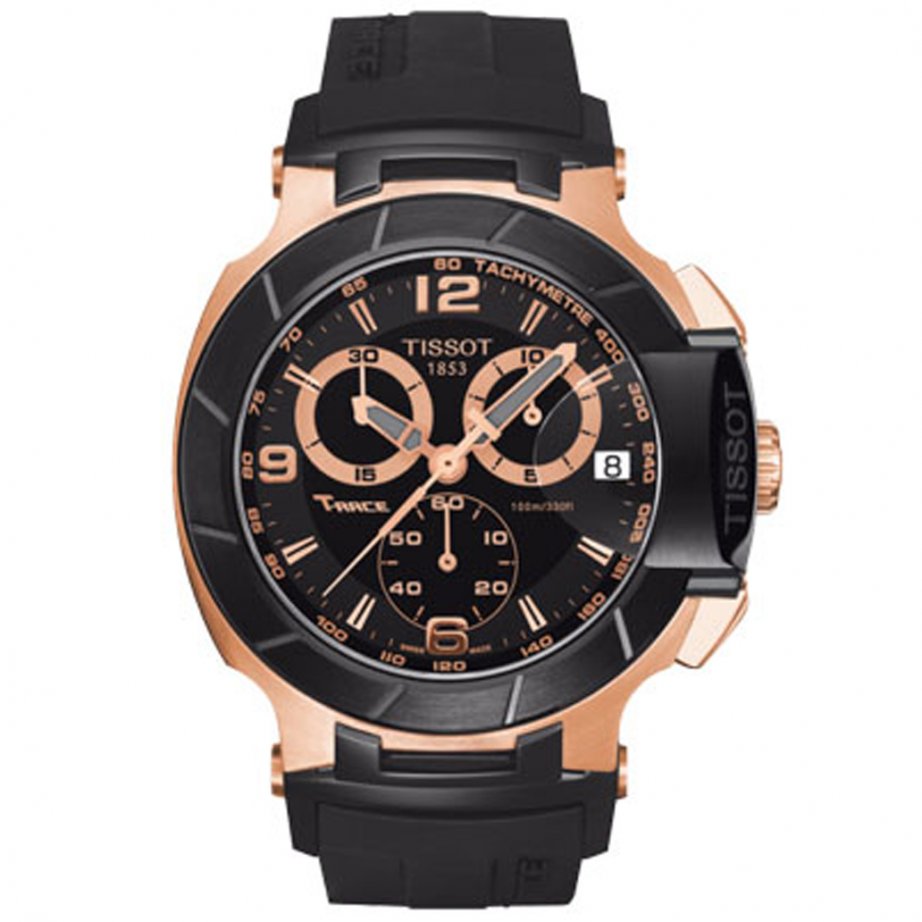 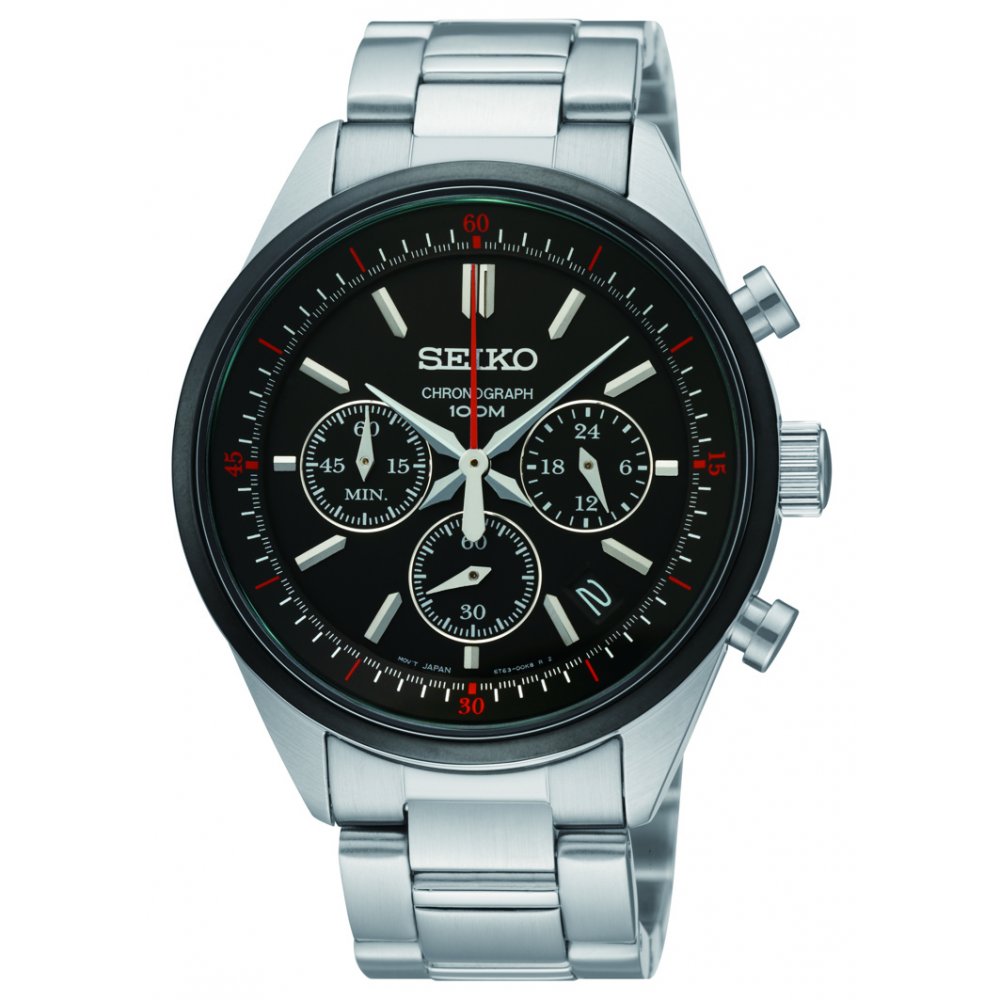 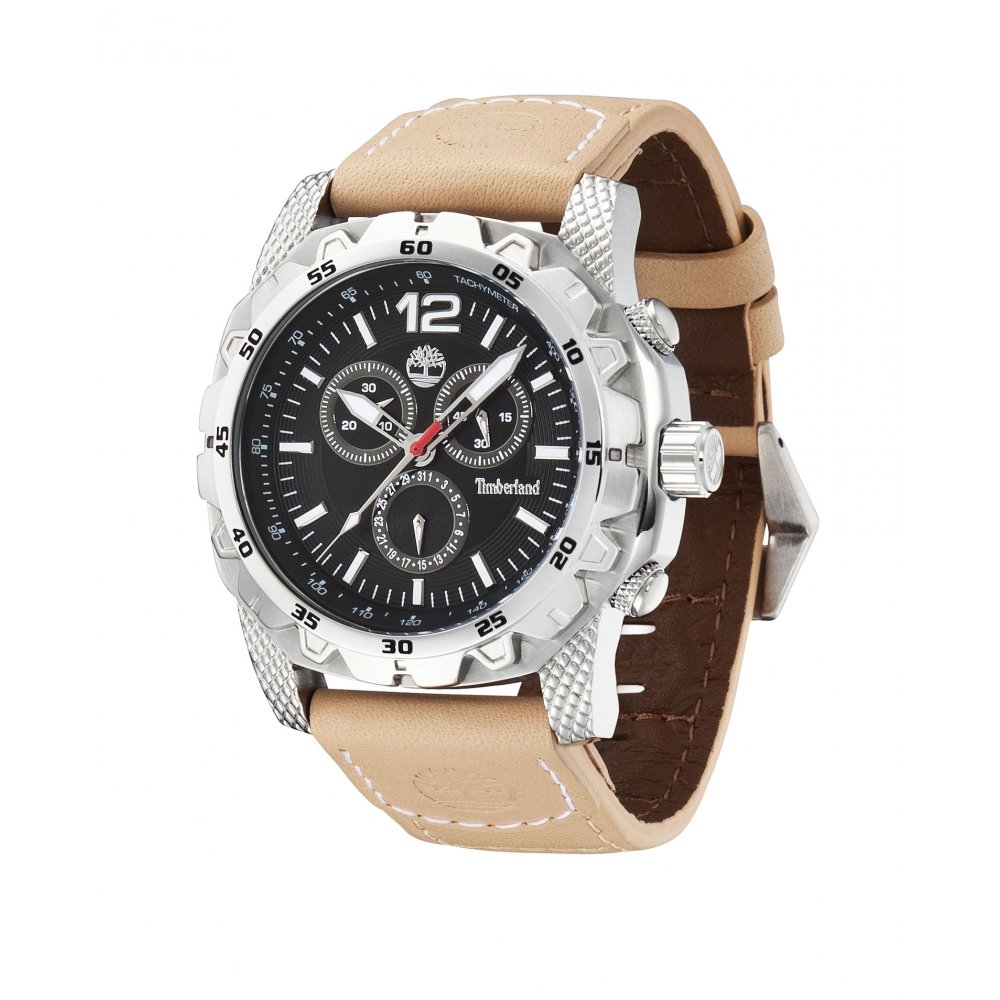 10 Most Unique and Amazing Gift Tags 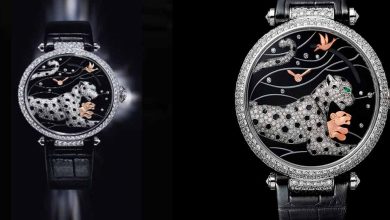 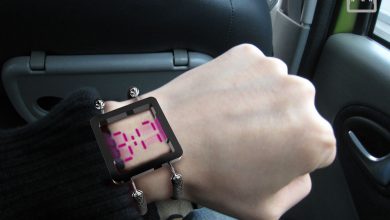 The Most 10 Transparent Watches in The World 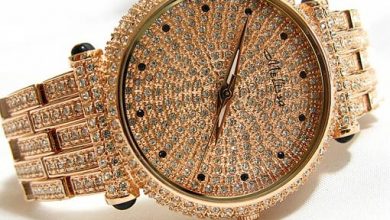 24 Most Luxury Watches For Women And How To Choose The Perfect One?! 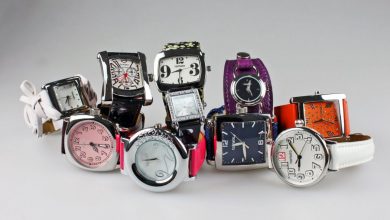 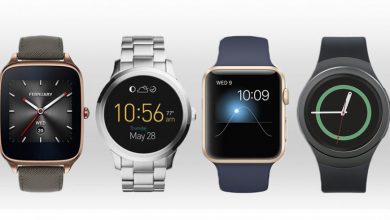 5 Best Smartwatches For The Geek In You 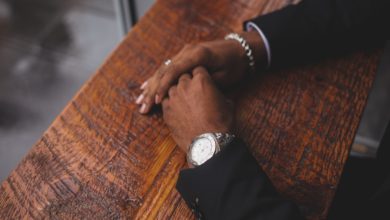 Why Audemars Piguet Should Be Your Favorite Watch Brand