Crime has always plagued human existence since before laws were created. It’s a fact as immutable as the fact that a clown’s face will always be purposefully ugly rather than entertaining. In fact, pop culture in the 2000s has taken a liking to crime thrillers with shows like CSI, Law and Order, Castle, and Monk. And well, the thing that separates CSI from the other crime thrillers is that they actually show the lab personnel — these unsung heroes — hard at work. This, in turn, has moved many of the viewers to want to learn how to become a crime scene investigator themselves.

The shows put an emphasis on forensic science. The new Hawaii Five-O would later use the same emphasis in its show and quite frankly, it’s not as mundane as one would think. There’s a certain appeal in watching how tests are done in the lab in order to find the perp. And the cool bit is that a lot of the tech featured in these shows is actually real. We have machines that do chemical analysis, ballistics analysis, and an extensive database that contains vital information on every criminal. All these are real and they’re helping solve crimes on a regular basis.

1 High-Speed Ballistics Photography This technology makes use of high-speed cameras to capture bullet trajectory and both the entry and exit points of a bullet. It is also used to analyze how a bullet shatters glass in order to determine the bullet’s point A to point B path. 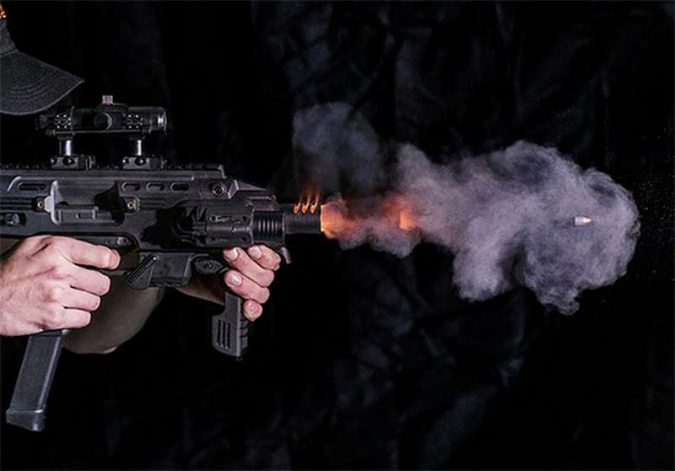 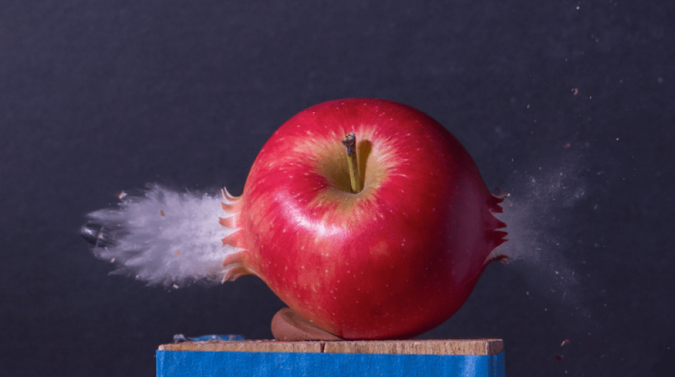 Go to top
2 DNA Sequencers While it’s pretty much common knowledge that DNA can be found in a strand of hair or a flake of skin, there are some cases where these samples are simply too degraded for the use of DNA profiling. DNA sequences are able to analyze bones and teeth by analyzing the order of a person’s nucleobases. This, in turn, yields a unique DNA pattern that can be used to identify the person. 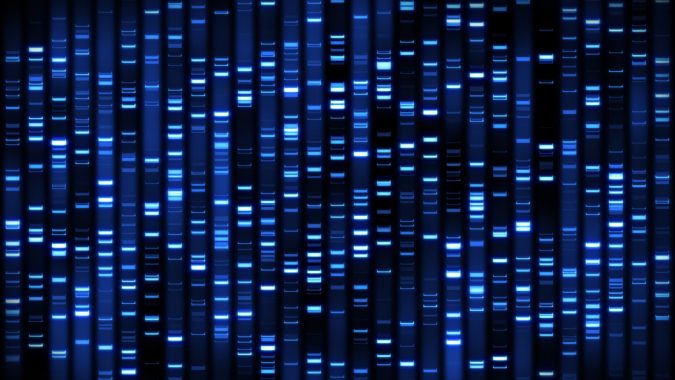 Go to top
3 Automated Fingerprint Identification While fingerprint comparison technology has been around for quite a while, recent advancements have enabled the technology to analyze dust via magnetic fingerprinting dust. This allows forensic scientists to find perfect fingerprint samples without contaminating a crime scene. 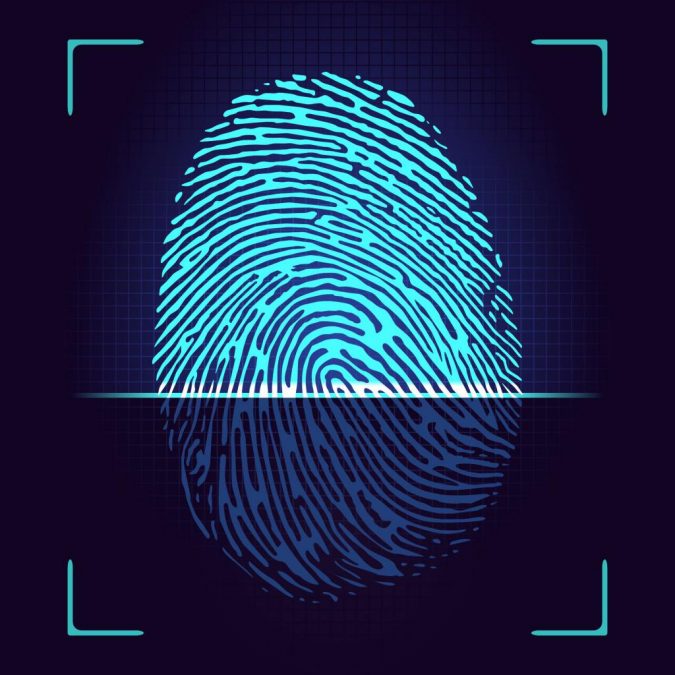 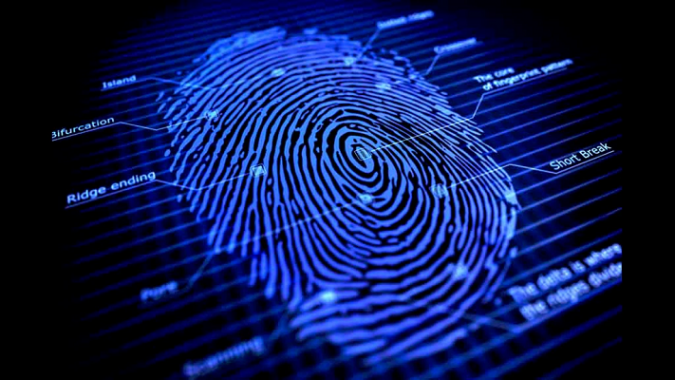 Go to top
4 Alternative Light Photography This technology allows forensic scientists to see damage on the body even before it appears in the form of bruising. A device known as the Omnichrome uses orange filters along with blue light in order to see bruises below the skin. 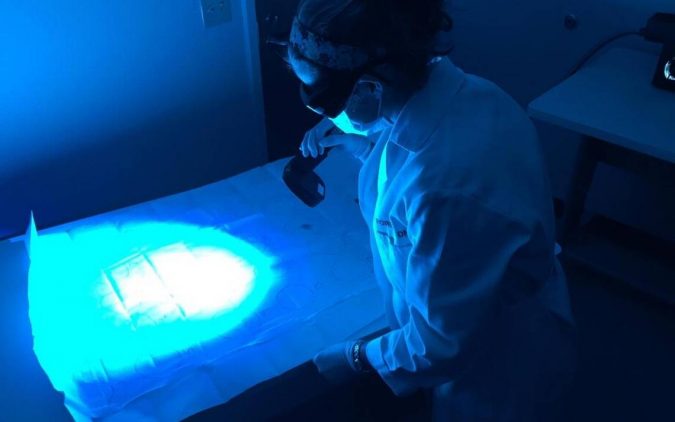 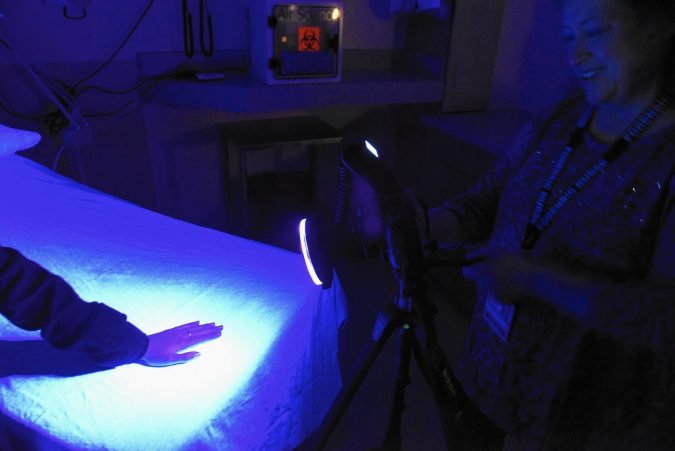 Go to top
5 XBox Digital Surveillance  Apparently, the last place one would search for illicit information is in game consoles. It’s exactly for this reason that a lot of criminals use their game consoles to store their private data. Recent technological developments such as the XFT device enable forensic investigators to view hidden files on an Xbox’s hard drive. 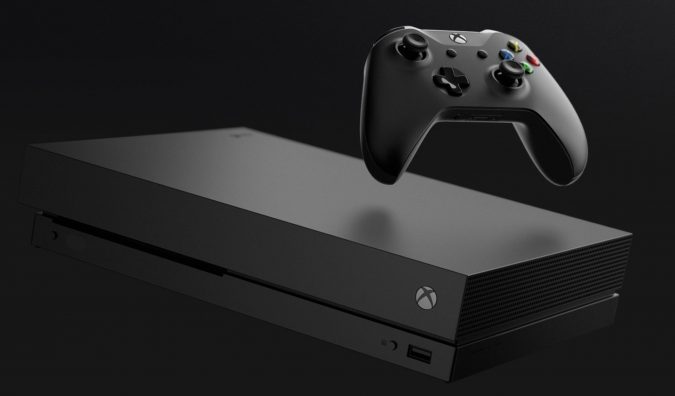 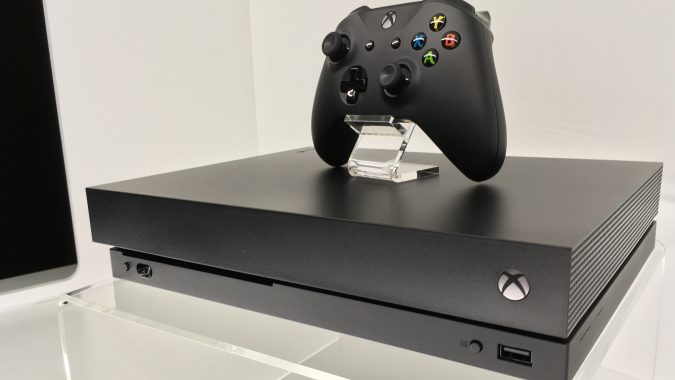