If you are ready for a new car, stop and think about it. No matter how much you love technology, do you want to pay a premium for the latest, greatest thing? This article isn’t suggesting a 10-year-old car, but rather a state-of-the-art vehicle from a year or two ago.  It would help if you got all the tech you need without overpaying in the process.

Automotive manufacturers today have become quick-change artists. They update their vehicles in six months or a year instead of the traditional three or four years. Since they can change it up quickly, what is remarkable today may be everywhere in a year or two.  If you choose a used car, the value here is that you are not overpaying for whatever is the newest thing.

Why does that matter?  Well, you remember how the VCR became the DVD player, which became the Blu-Ray player?  Or 8-track tapes were replaced by cassette tapes which were eventually replaced by CDs?  Those were all stages on the way to internet downloads.  Compared to those changes, dash tech and driver assistance systems are on steroids. Changes are happening at lightning speed.

This is a good reason to save your money and accept “almost the best” in a used car. Already some systems were around for a while and are now on their way out again. One example is a camera-based system in the passenger-side mirror. That looks like the up-and-coming thing, but it has been dropped in favor of other blind spot technology. When you resist buying used, you won’t pay extra for developing a technology that hasn’t proven itself.

Just a few years ago, you couldn’t find a rearview camera. Now that’s required. Beyond that, many used cars have all of the driver assistance on them that you can need. You need to look at the fine print to see what’s on your vehicle of choice. Here’s what you should demand in a new-to-you-used car.

Automotive braking should be included with any forward collision system. It should also have pedestrian recognition.  A lane departure system should consist of both a warning and a lane correction capability.  Adaptive cruise control should let you drive in stop-and-go traffic. In some cases, you could find ACC with lane control built-in.  These were all new four or five years ago. Now they are in most used cars. It just takes the will to find them.

Used cars, like new cars, can provide you with all of the advanced cabin gadgets you could want.  This includes automatic air conditioning. Preferably, it would help if you were looking for a dual-zone automatic in a two-row vehicle and a triple-zone or quad-zone in a three-row car. To get these systems, you often need to step up to a higher trim level, and buying used should make that possible.

4 Getting the Bugs Out

In some cases, dash tech is getting bad reviews after the vehicle is in circulation. If you buy a new one, you won’t know yet what those problems are.  Instead, when shopping used, you can read journalist reviews and personal reviews that can reveal if the dash tech is good or not.  By the way, for the best dash tech, you want to look for a used car with Apple CarPlay and Android Auto. These make using your smartphone apps easy, and you can do everything by voice.

Today, many vehicles are touted as fuel-efficient, but many are only as efficient as they have to be to pass inspections. If you look back a few years, you may not find a big difference between today’s model and the same model from two years ago. So why pay more for the new one if the recent model is just as good.  If you are looking at an entry-level trim, whether new or used, it often has more poor fuel economy than one trim level up. You should be able to afford that higher trim level when you stick to used cars. 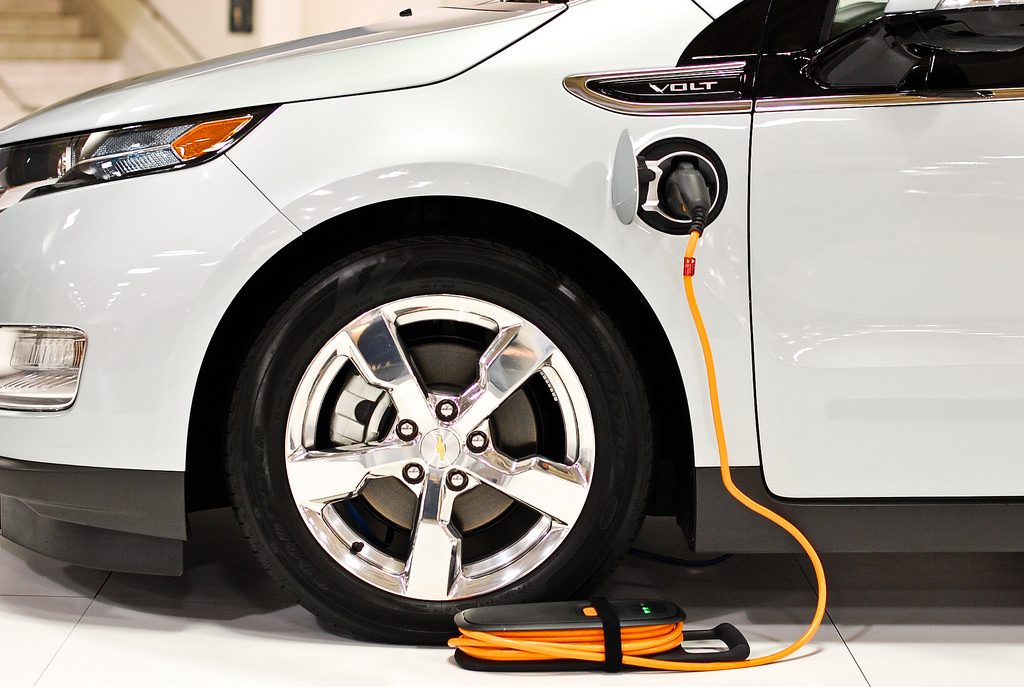 Happy shopping whether you are looking for a new or used car. There’s never been a more exciting time in automotive, but then we’ve been saying that for about five years! Or more?