Over the last decade, the Paleolithic, or Paleo, diet has gone mainstream. What started as an obscure treatment for Crohn’s disease has mushroomed into one of the most popular eating lifestyles on the planet. Still, a lot of people are unsure about just what eating Paleo means. In this article, we’ll shine the spotlight on all thing Paleo. In the process, we’ll help you to identify whether this is the right eating pattern for you.

The Origins of Paleo

In the early 1970’s, gastroenterologist Dr. Walter L. Voegtlin began seeking a dietary means by which to help alleviate the symptoms of Chron’s Disease. He believed that the modern Western diet was a large part of the problem and advocated a return to the way our paleolithic ancestors ate. He published his ideas in a 1975 book called The Stone Age Diet. He then trialed the stripped back diet on his patients, with some outstanding results.

Voegtlin’s ideas were revived in 2002 when Loren Cordain wrote a book called The Paleo Diet. Cordain further developed the concept of a return to the hunter-gatherer type diet of our paleolithic forebears. That diet, according to Cordain, was high in proteins and fats and low in carbohydrates.

It was Cordain’s book which caught the public’s attention and was the spark for the surge in popularity of the Paleo Diet in the 2000’s. The Paleo Diet is variously referred to as the Caveman Diet, the New Evolution Diet, and the Stone Age Diet – they all mean the same thing.

When we talk about the Paleolithic period of mankind’s history, we are referring to a period that began two and a half million years ago and lasted until the start of the agricultural period, which started about ten thousand years ago. This period is known as the hunter-gatherer period. Humans ate what they could kill or gather from plants. Their diet consisted of such foods as animal meat, fish, berries, nuts, fruit, green leafy vegetables, and root vegetables. 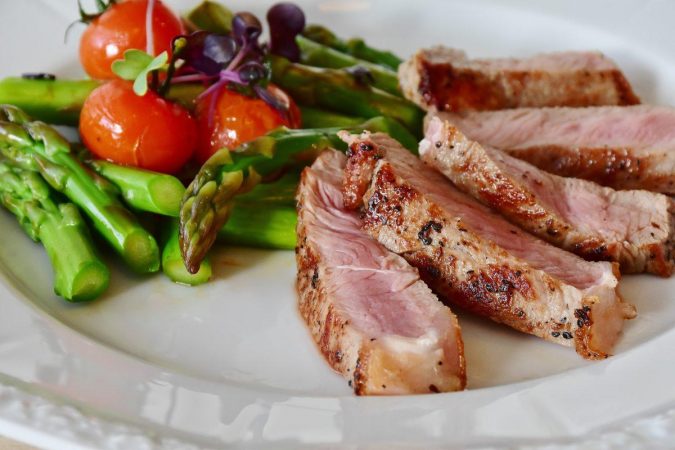 From this basis, the Paleo Diet’s principles have evolved. There are four of them as follows: 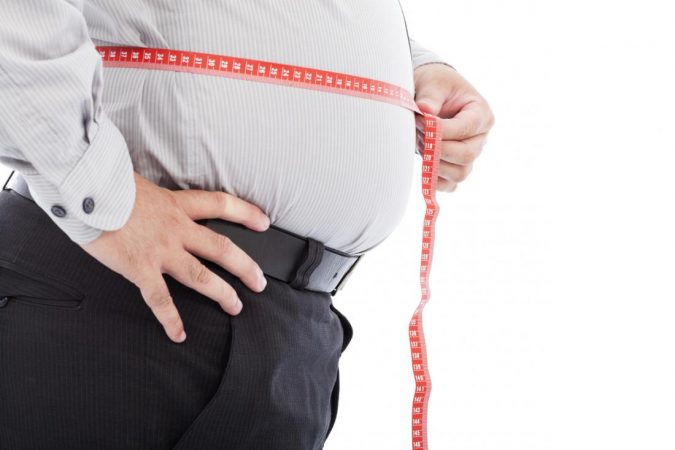 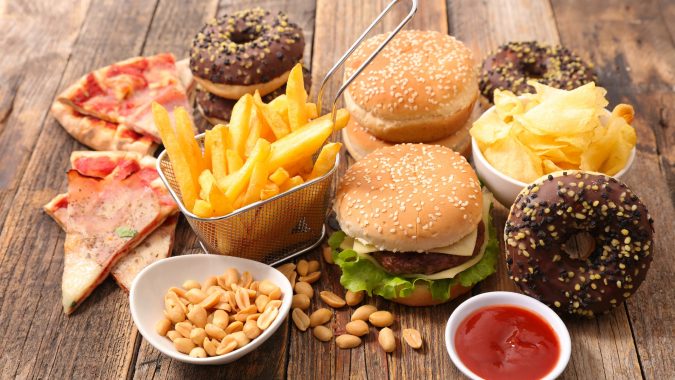 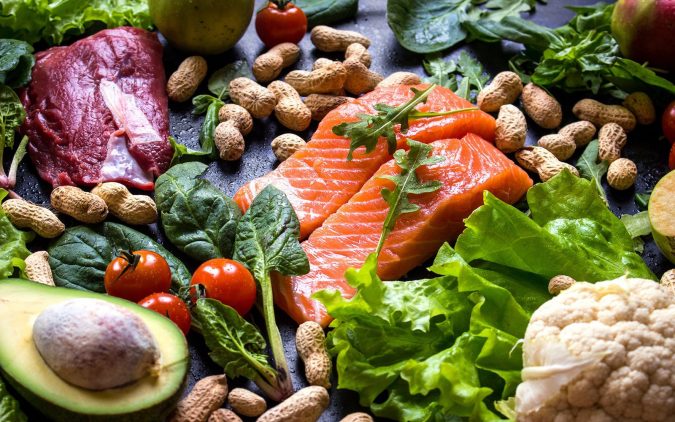 From these fundamental underpinnings come the following guidelines: 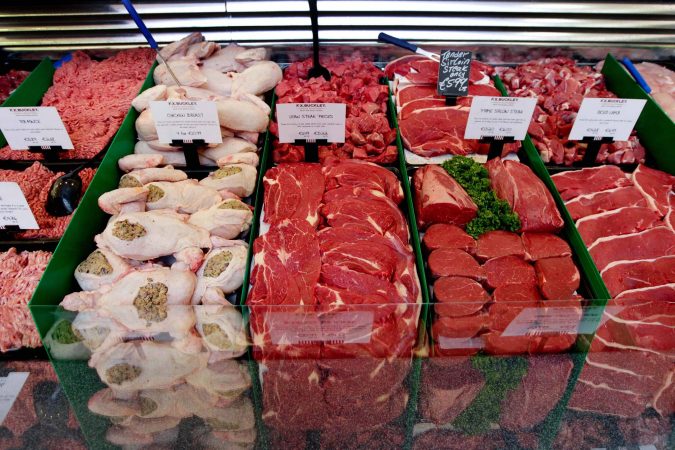 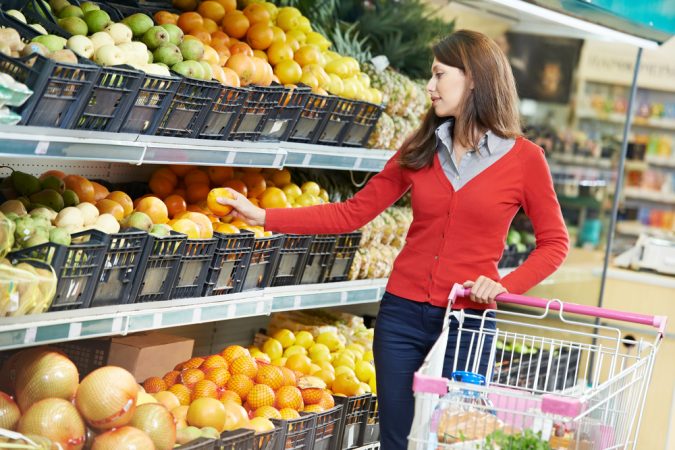 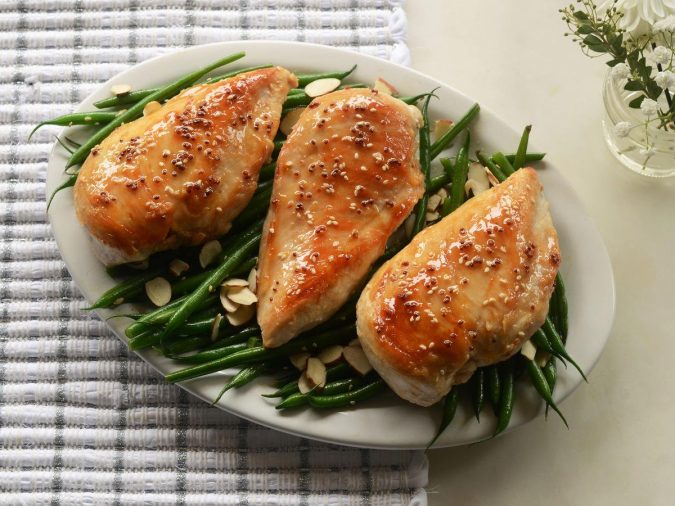 What Foods Can You eat on Paleo? 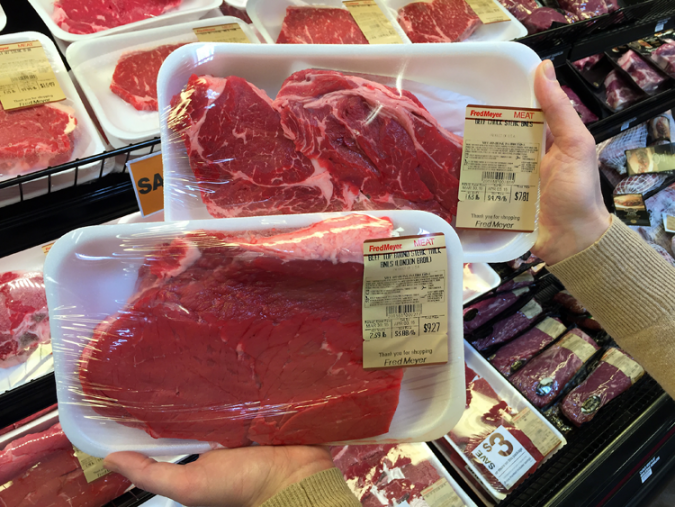 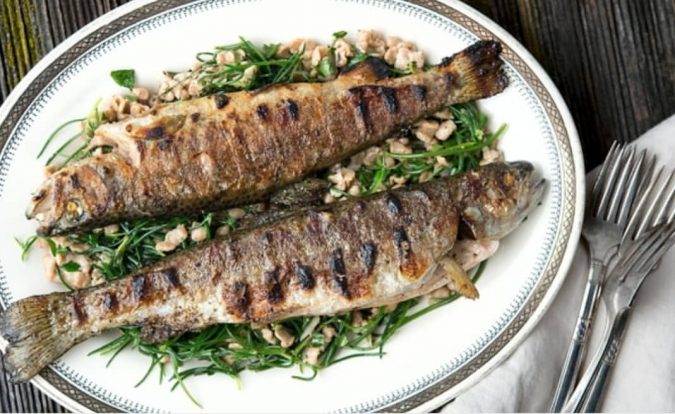 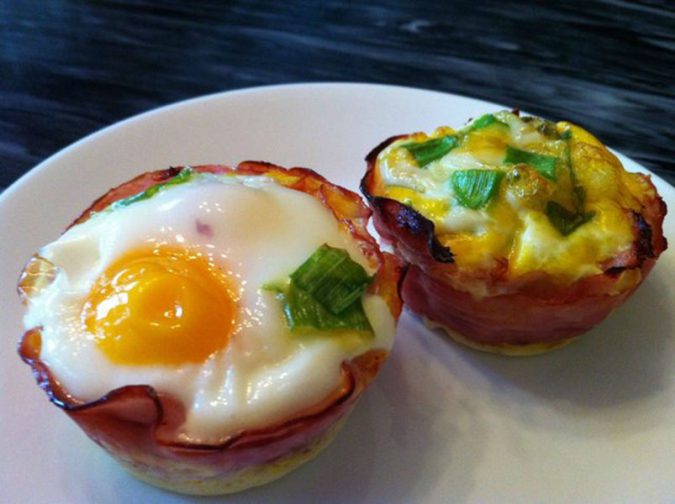 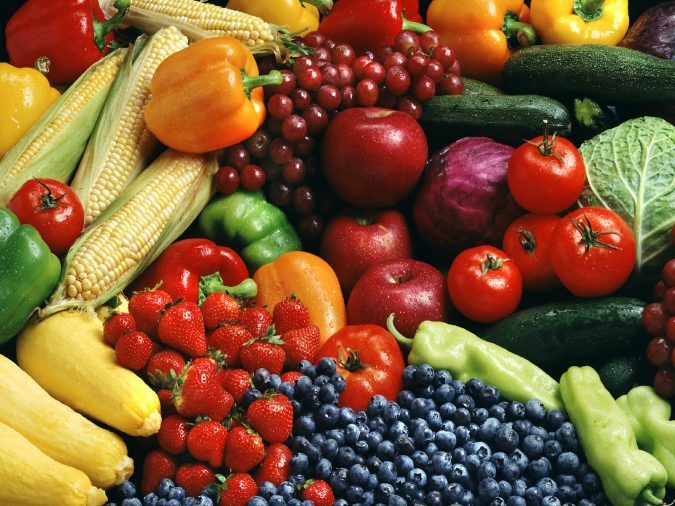 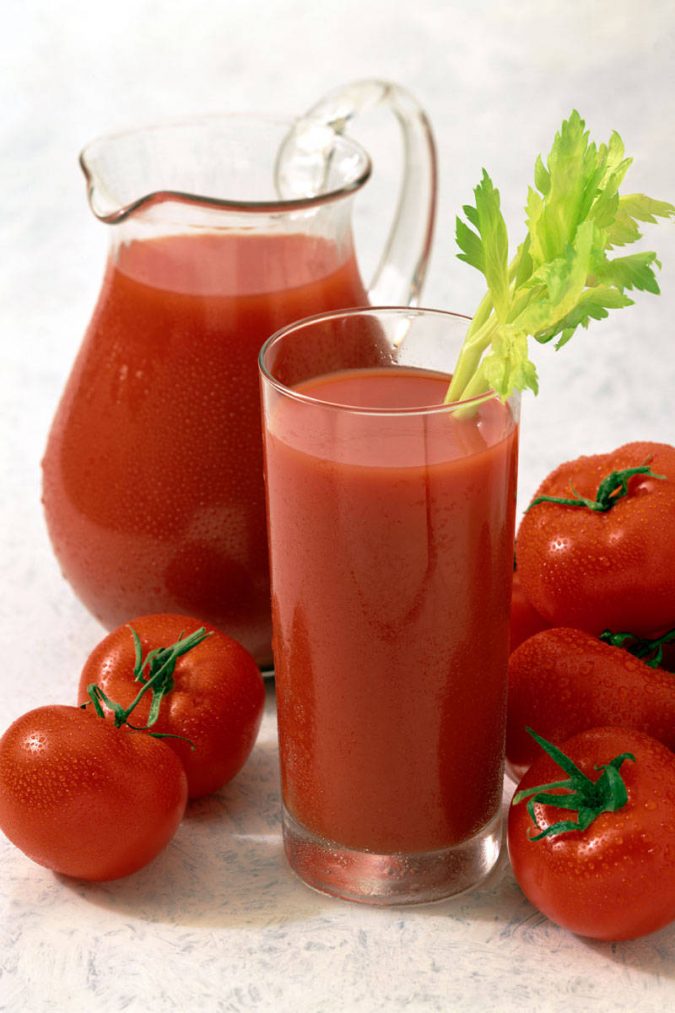 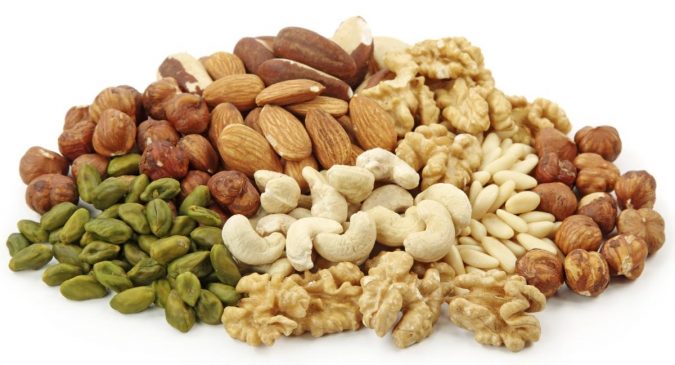 There are certain foods that our paleolithic ancestors most certainly didn’t consume but that have been recognized as having some value in limited consumption. Just don’t overdo it! 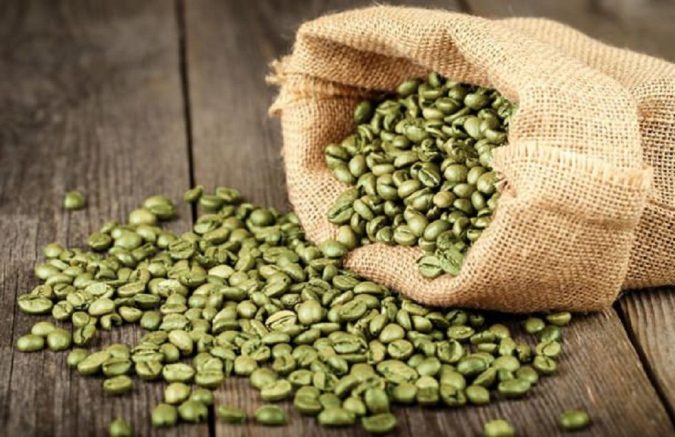 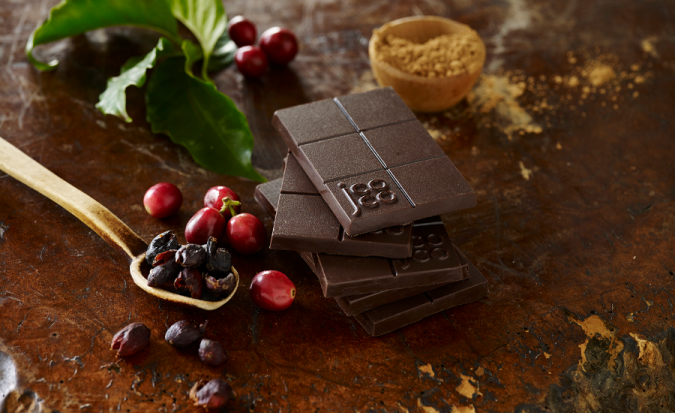 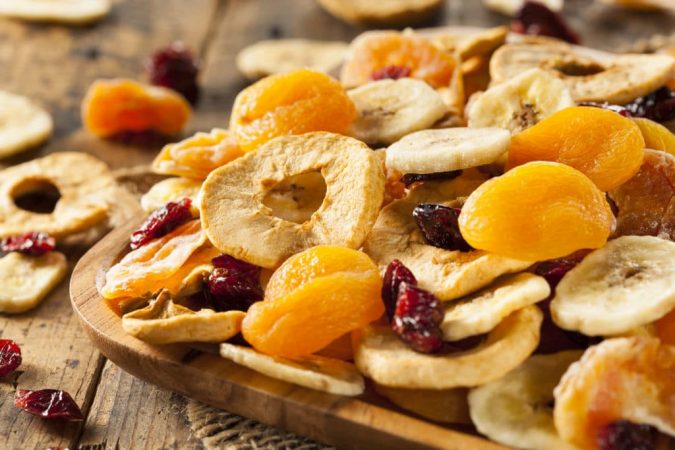 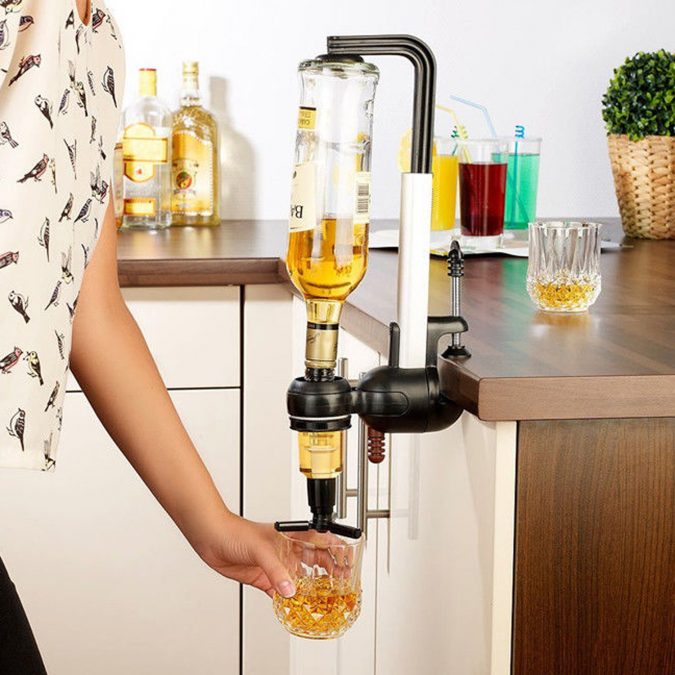 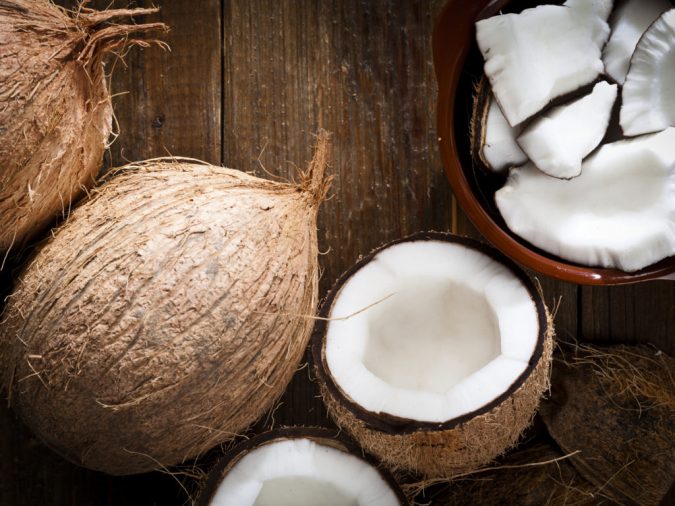 Our bodies were never intended to handle processed, refined foods. Cutting them from your diet will seem hard initially but, after your body has detoxed from them, you will feel amazing. 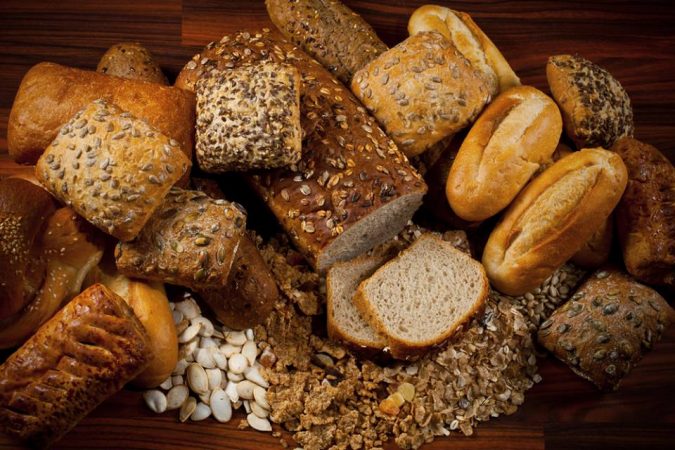 Cut out all fruit juices, soft drinks, cakes, sweets, and ice cream. And don’t be fooled by those ‘low fat’ products on the shelf; they are oozing with sugar! 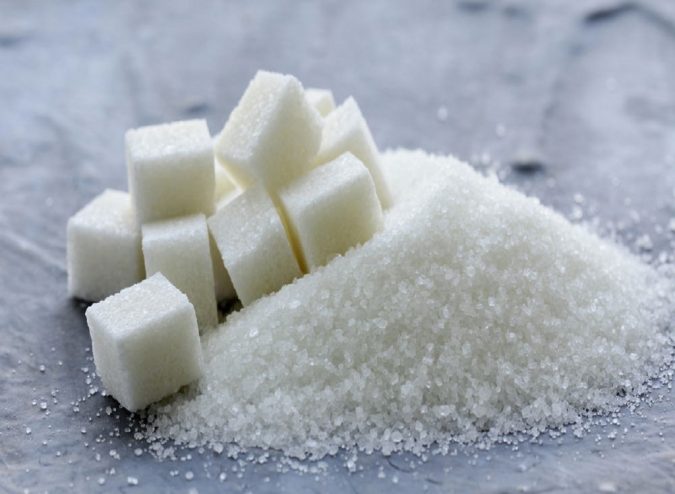 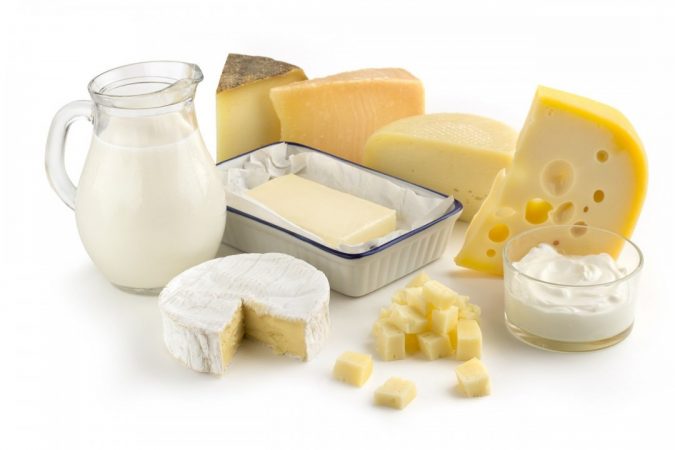 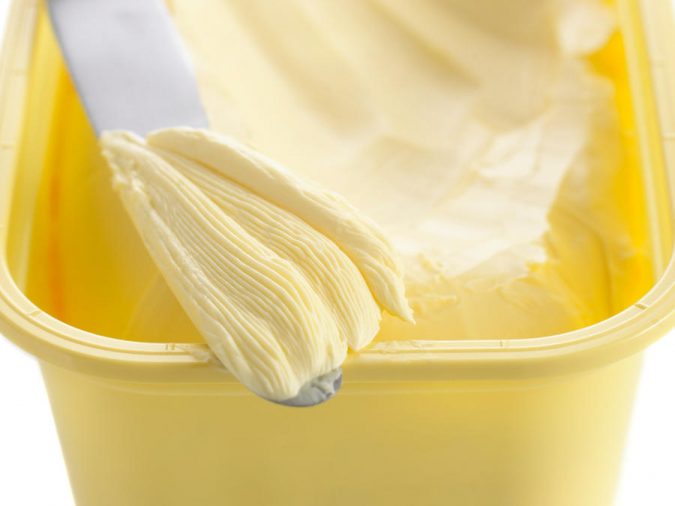 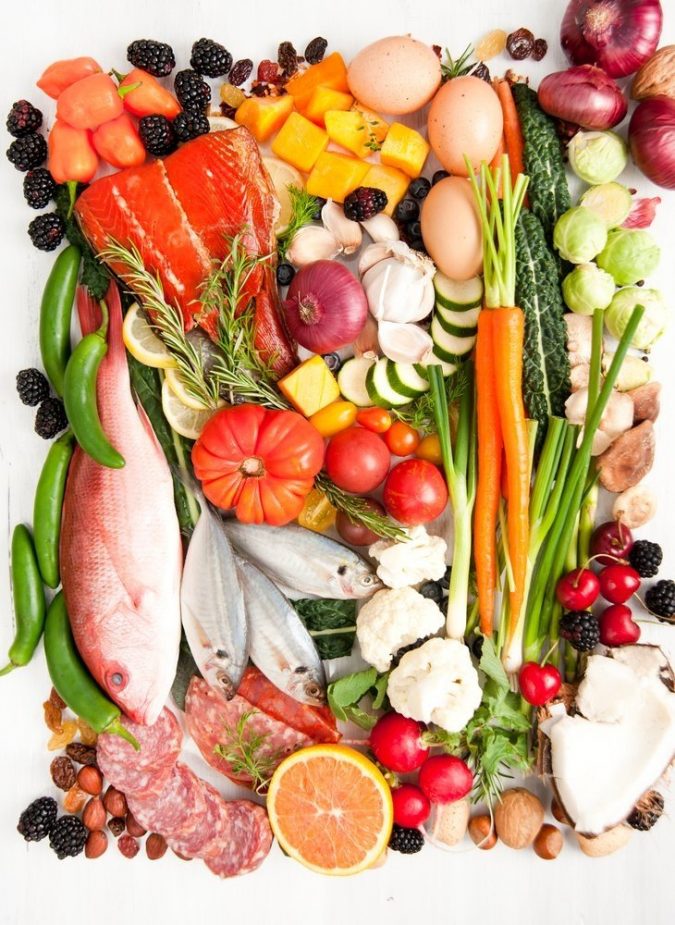 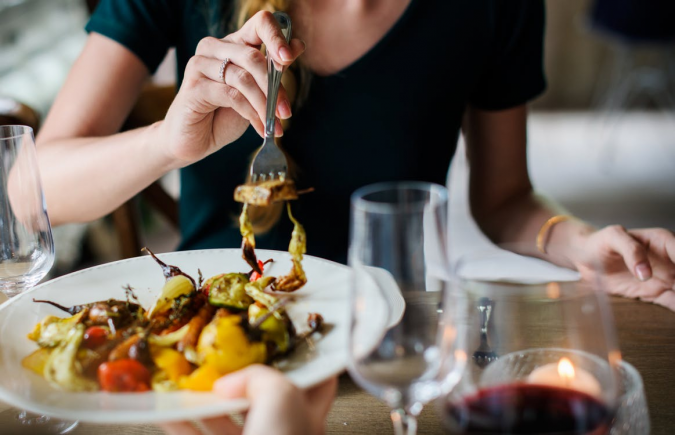 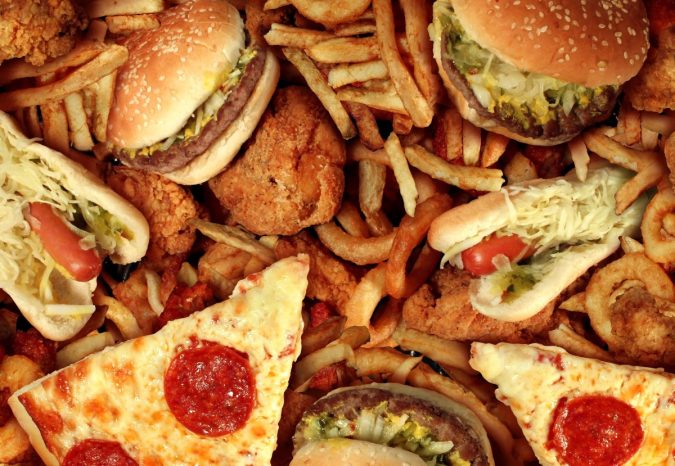 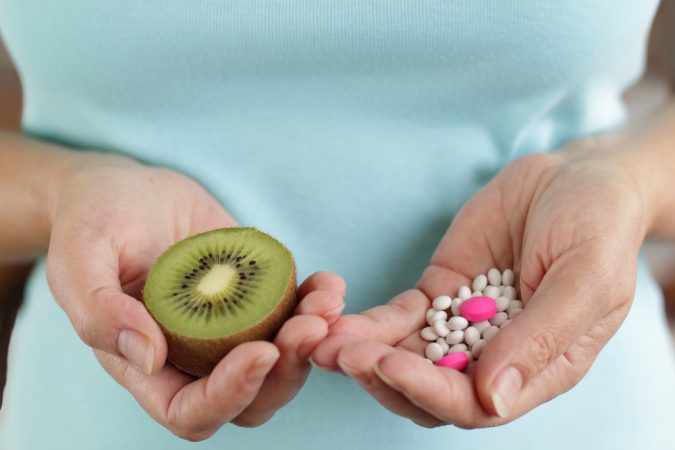 So, Is Paleo Right for You?

If everything above sounds like something you’d like to try, I highly recommend checking out a done for you meal delivery service. It’s a super easy way to make sure that you aren’t making any beginners mistakes with Paleo and takes away the hassle of having to cook for yourself. There’s a great breakdown of the best services over at GarageGymBuilder.com, which I highly recommend checking out before ordering anything.

Only you know your circumstances, goals, abilities, and preferences. It’s up to you to take the information presented here and filter through your own situation. Here’s what you should consider: 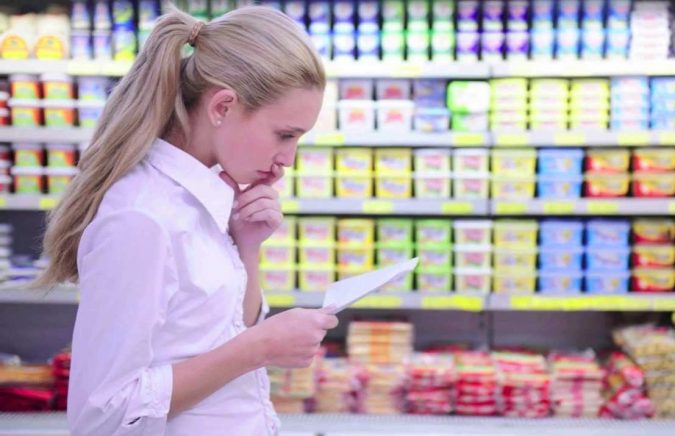 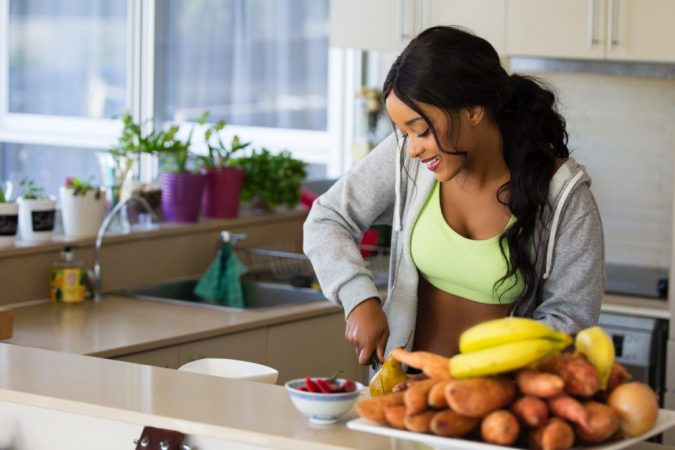 Whether you choose Paleo or some other eating pattern, it’s important that your focus is on your body composition, rather than your scale weight. The paleo diet is high in protein which will help you to put on some muscle (don’t worry ladies, muscle is what gives your body its shape). So, set your body goals regarding reducing your body fat percentage.

Once you’ve made your diet selection, move ahead with laser-like focus. Throw yourself into it your new weight management program without reservation.  Get primed to unleash yourself on the weight management plan that will catapult you toward your goals. Your destiny awaits – go get it!