“What is the solar eclipse?!”

Solar Eclipse is a natural phenomenon which occurs when the moon revolving in its orbit around the earth comes between the sun and the earth. Then, the moon blocks the whole light of the sun, but still a shadow of the moon cast over the surface of the earth. In other simple words, this phenomenon happens when the moon passes between the sun and the earth. The total solar eclipse could be frightening for many people as the sun disappears during the day and the sky darkens for couple minutes. Looking directly to the sun in the solar eclipse may lead to many dangerous eye damages or blindness, so you have to take some special protection to your eyes while viewing the solar eclipse. 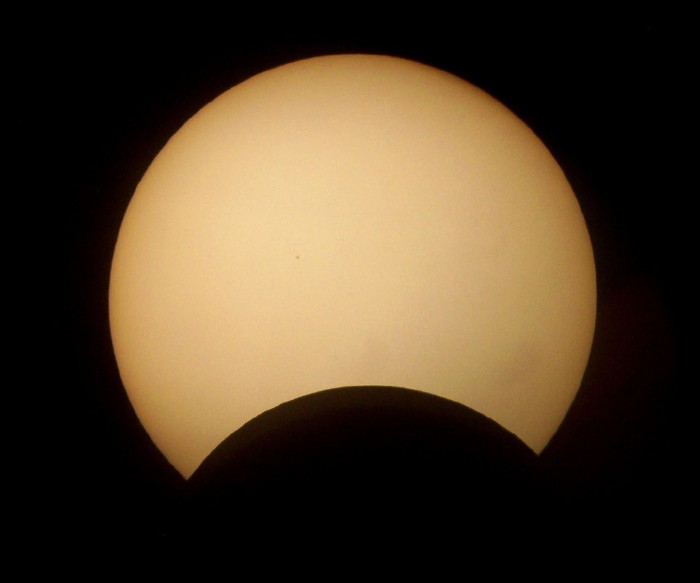 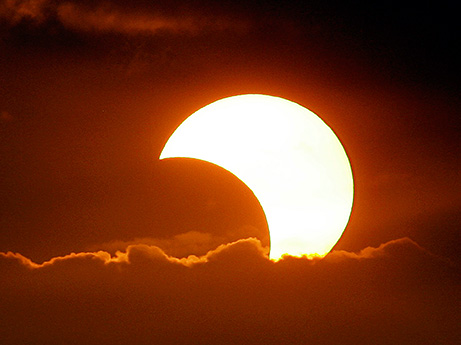 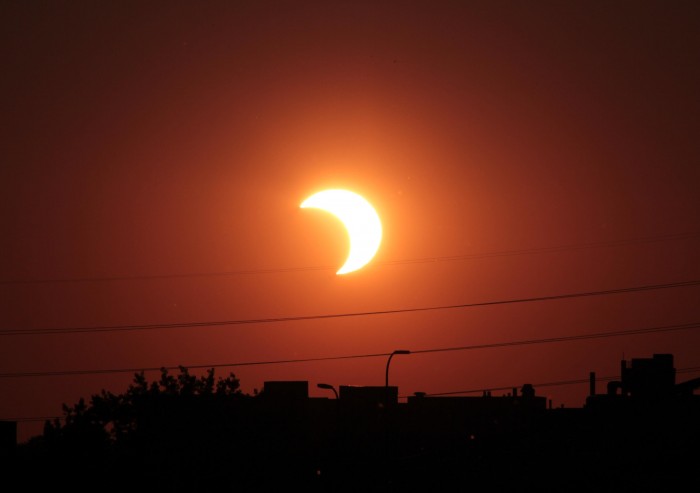 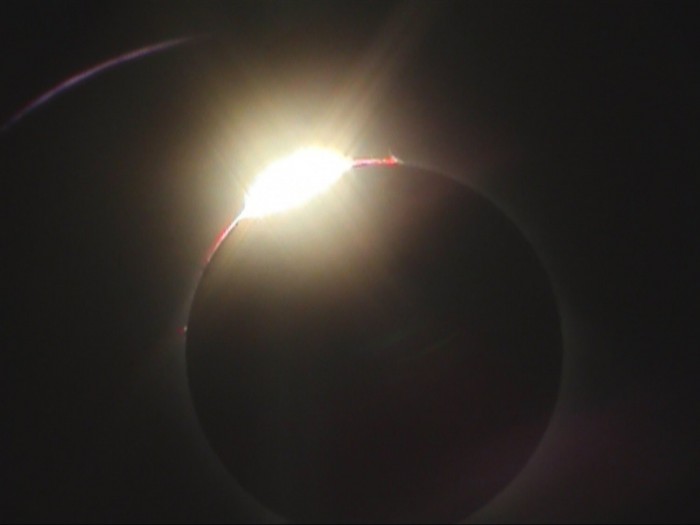 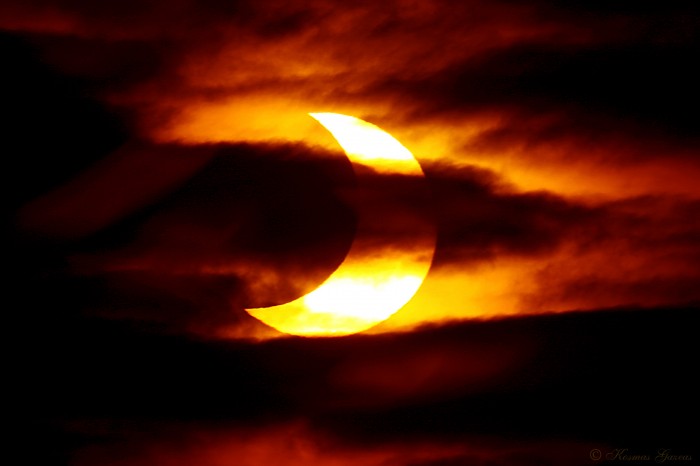 “Types of the solar eclipse”

There are 4 main types of the solar eclipse which are: 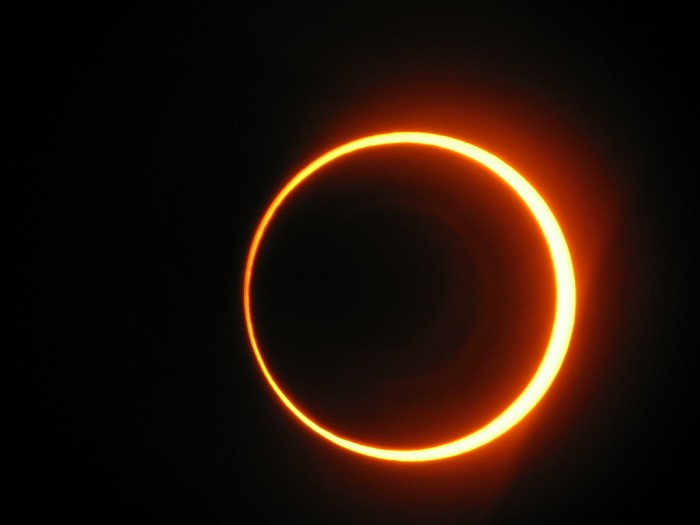 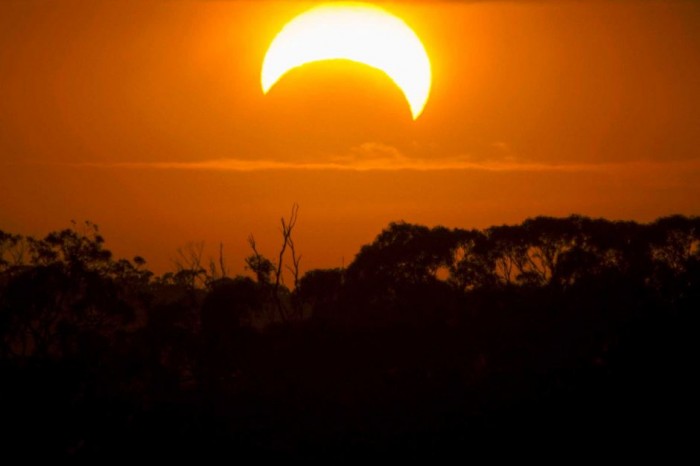 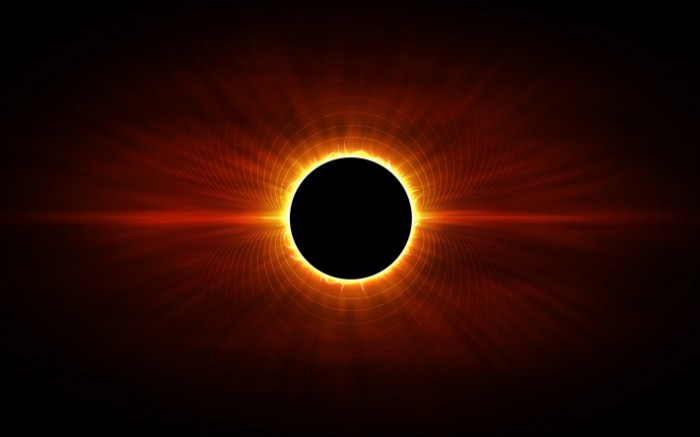 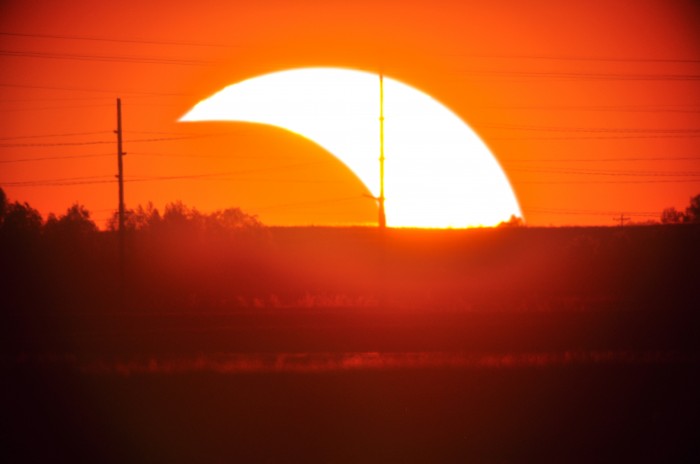 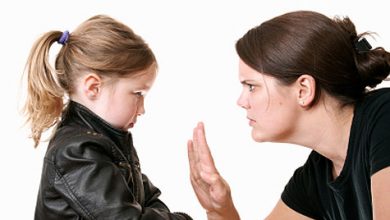 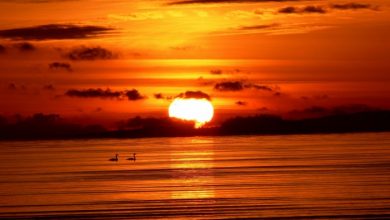 Basic Information And Facts About The Sun 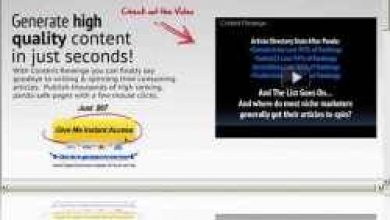