Santa Claus is the friend of the young children who love him very much and why not if he is the one who brings gifts for them every year in the night before the Christmas Day. Even those who are adults love Santa because he reminds them of their childhood and they also like his appearance which is really cheerful. Santa Claus is the common name but there are also other names which are used for calling Santa Claus such as Kris Kringle, Father Christmas, Saint Nicholas or just Santa. 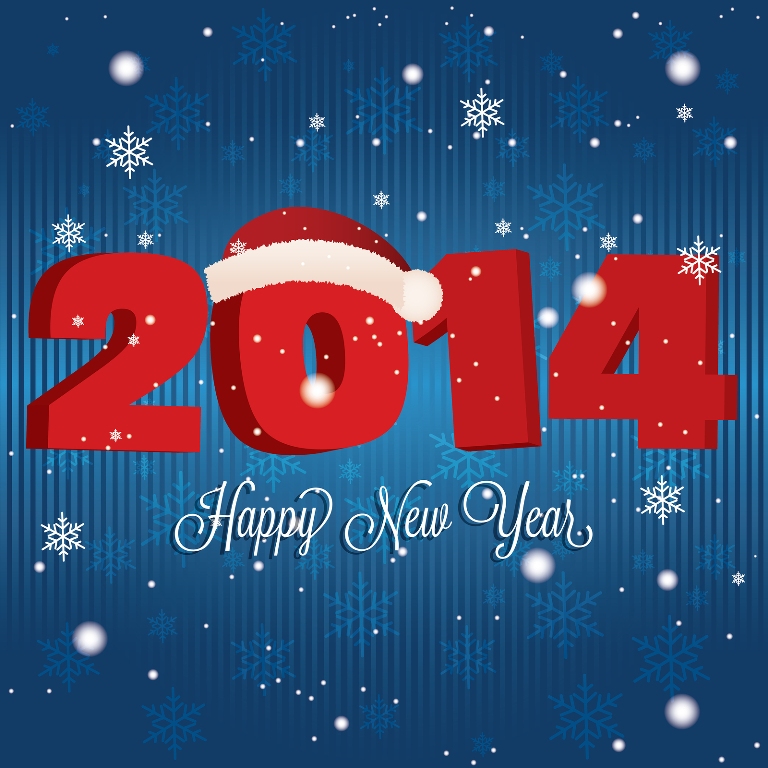 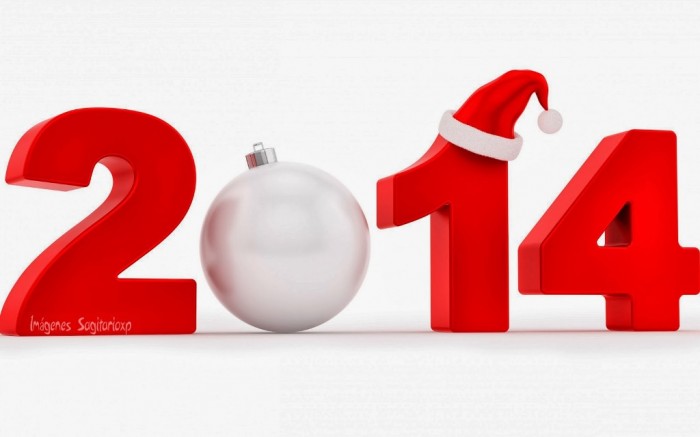 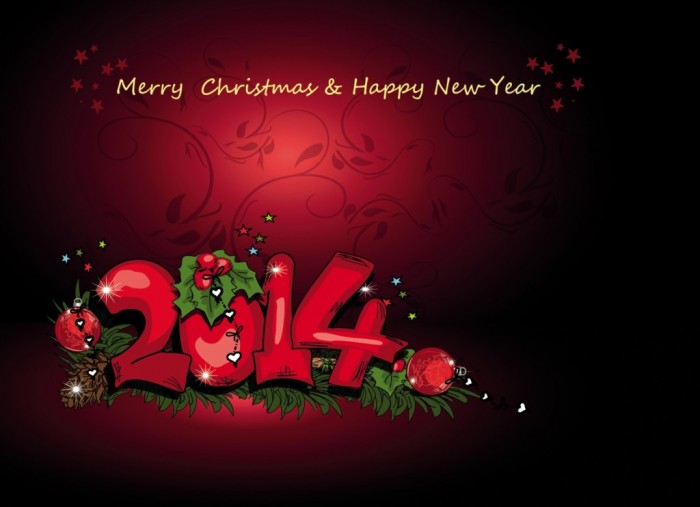 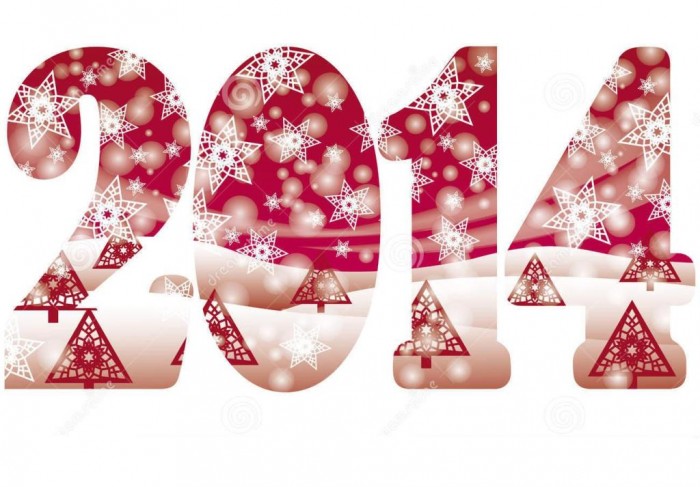 Santa is a legendary figure that has its origins in the Western culture. He is though to appear every year before Christmas Day specifically on 24th December to go to the homes of good children and present gifts for them. There are other European countries in which the presents are brought for children on 6th December which is the date of celebrating St. Nicholas’ Day. 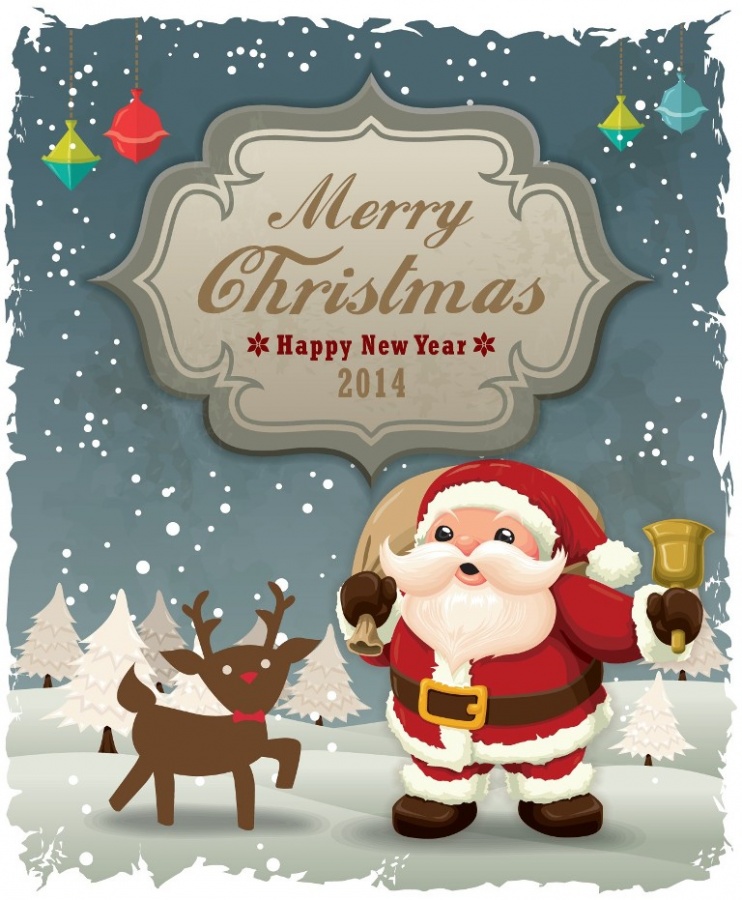 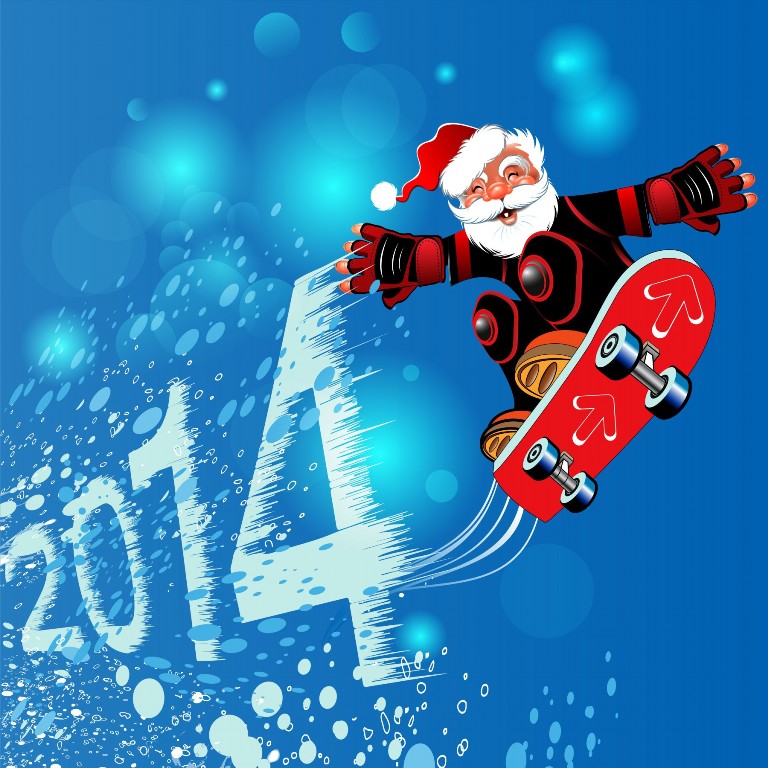 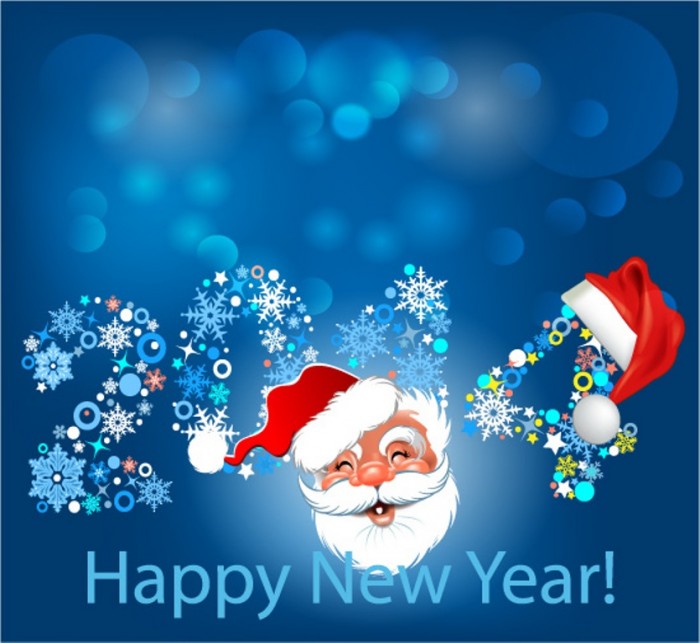 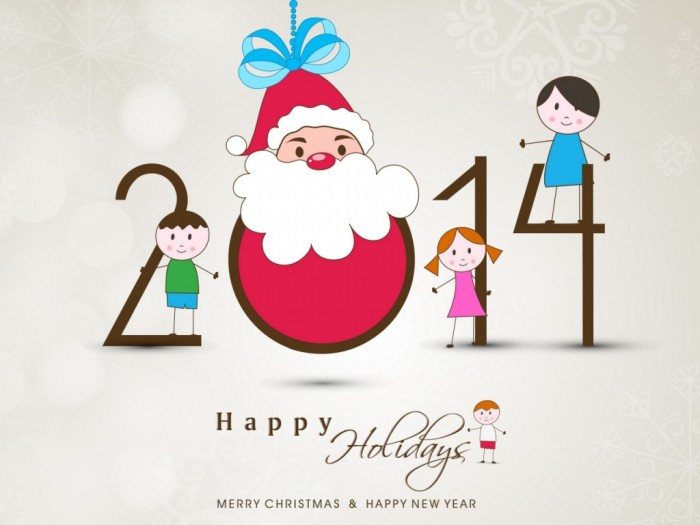 Santa Claus usually appears as an old and fat man with a white beard and mustache. He is known for his red coat with its white cuffs and collar, the black leather belt, the red trousers with white cuffs and the black boots. He is depicted carrying a large bag which is full of presents for young children. You may find some of the modern images for Santa Claus in which he appears without his white mustache but it rarely happens. 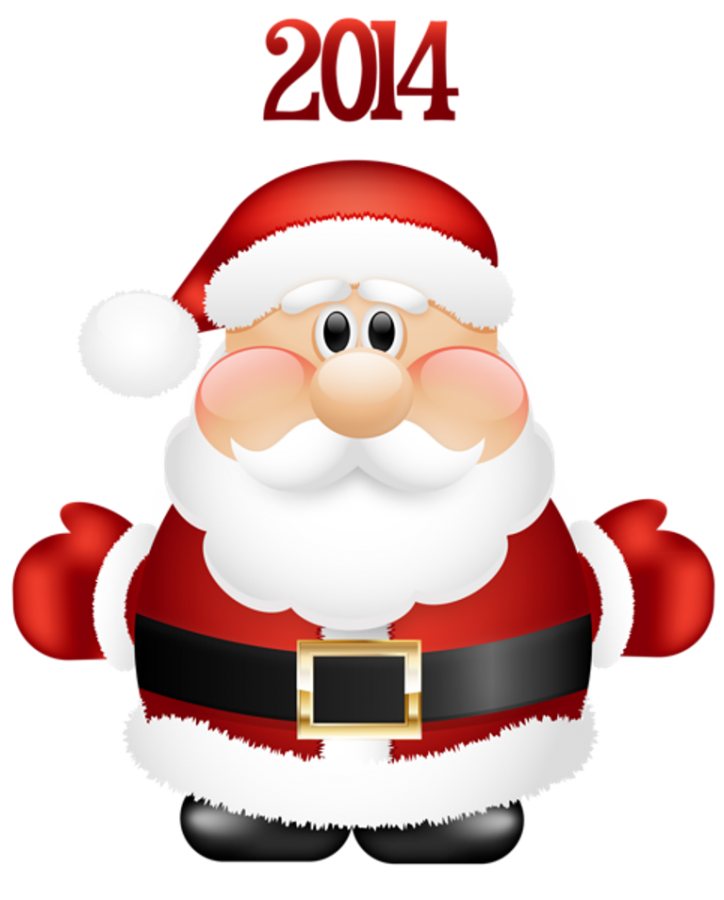 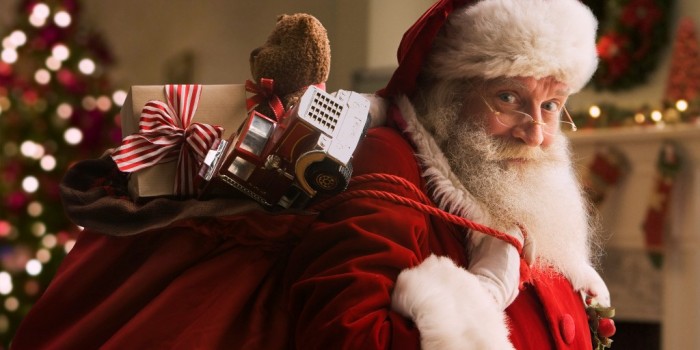 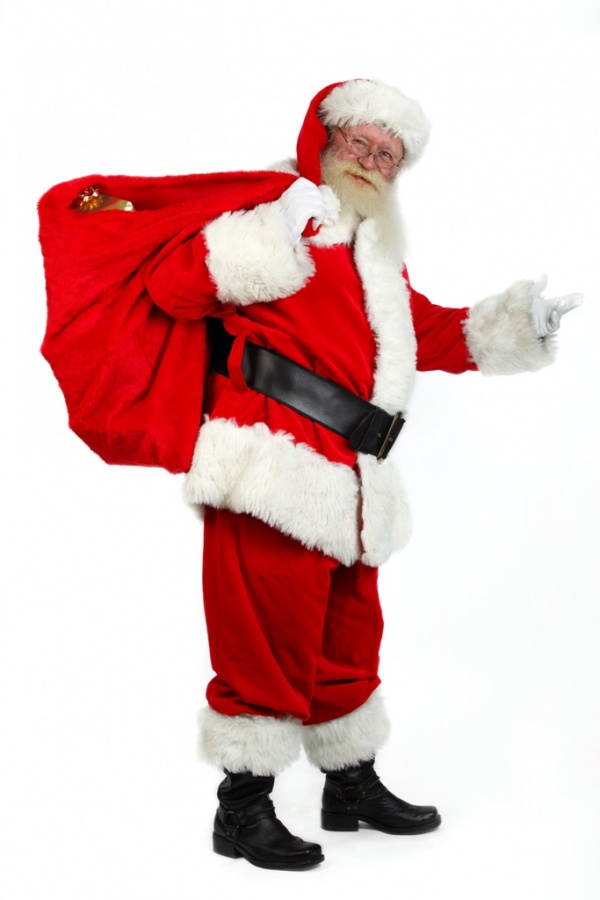 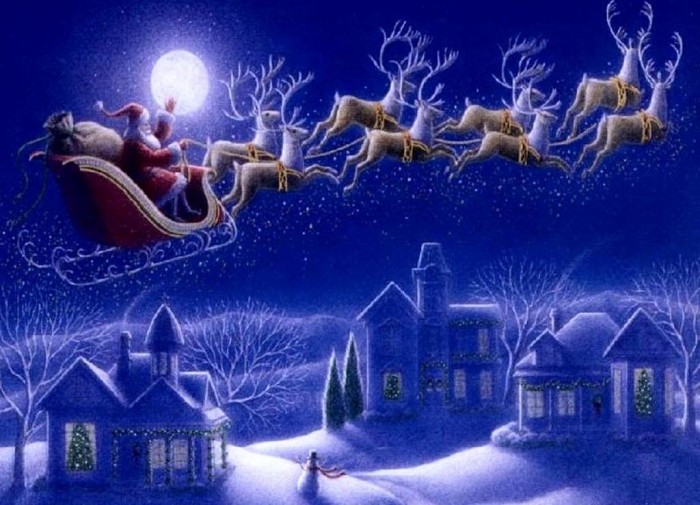 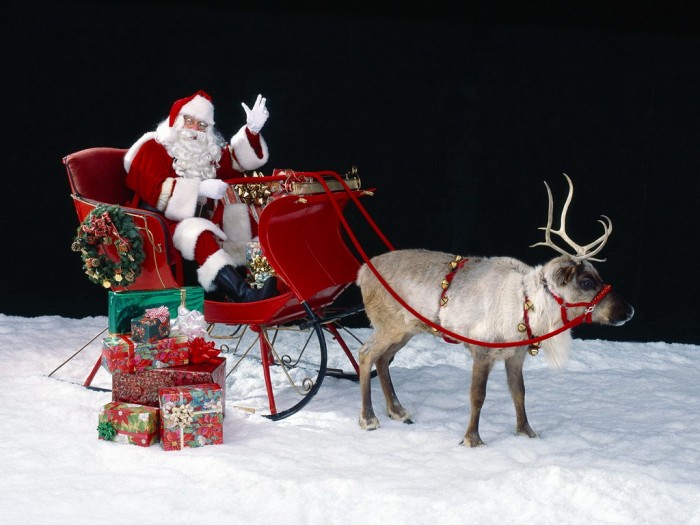 Santa is said to have a list of the children around the world and he classifies them as nice and naughty children. The presents that are brought by Santa Claus on Christmas Eve include toys and candies for nice and good children while the bad ones receive coal. Santa moves from one place to another through using his sleigh which is pulled by the flying reindeer. 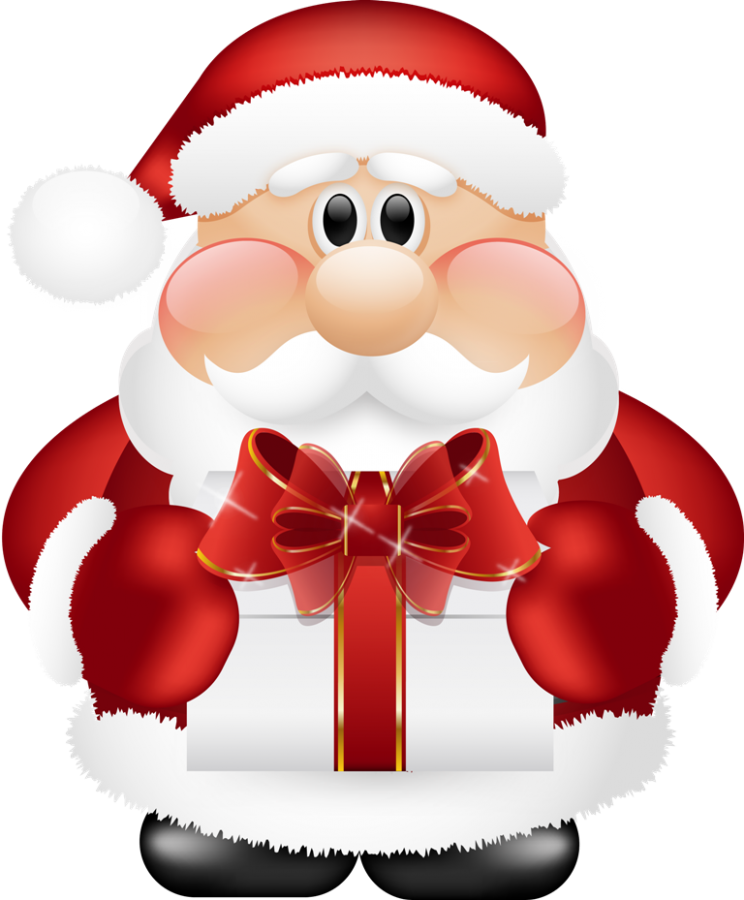 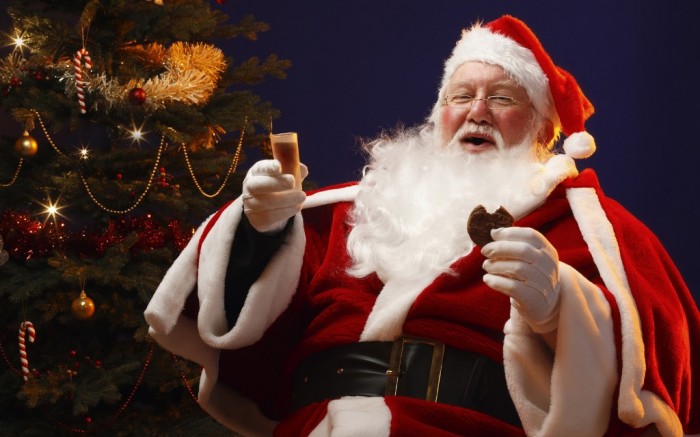 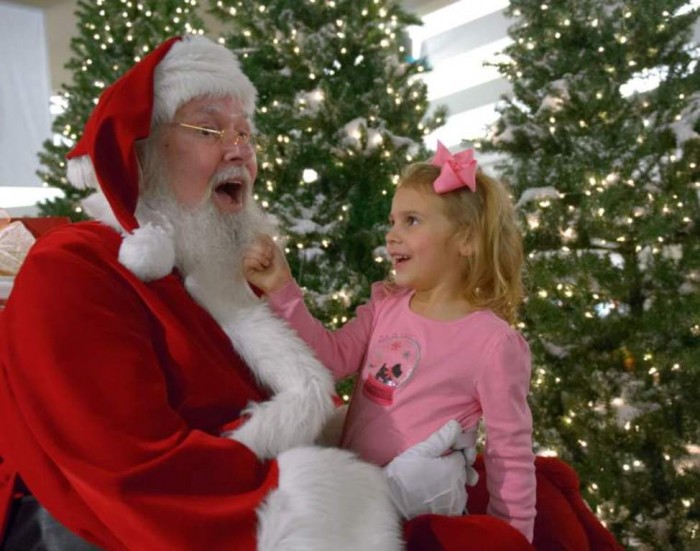 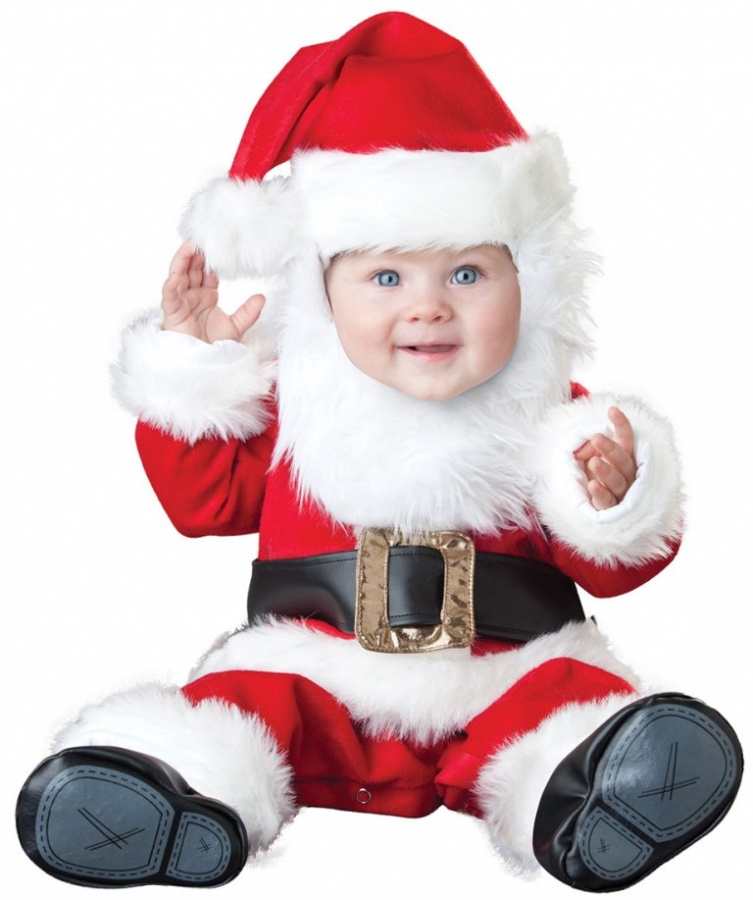 One of the Christmas traditions for children is to write letters to Santa Claus. It was happening a long time ago and it is still happening till now. The young children write in their letters their wishes which are usually related to gifts that they wish to receive. The type of letters that are sent to Santa differs according to the gender of the sender as some social scientists say. They have found that the letters which are written by girls are long, contain polite wish lists, talk more about the nature of Christmas and ask for gifts for others, unlike boys who do not care about most of that. 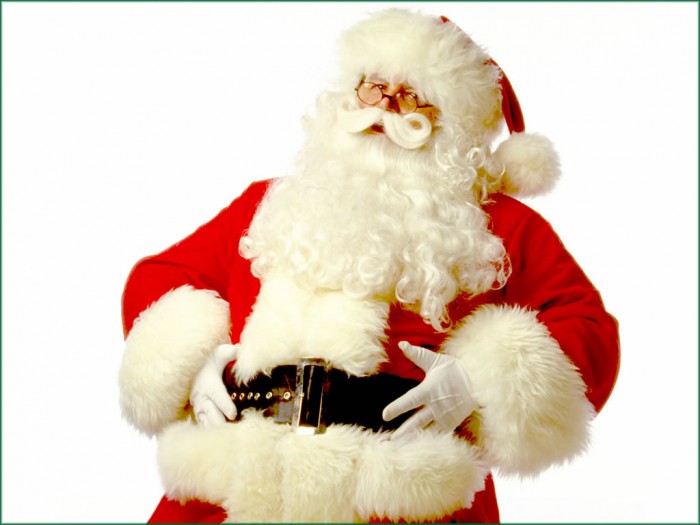 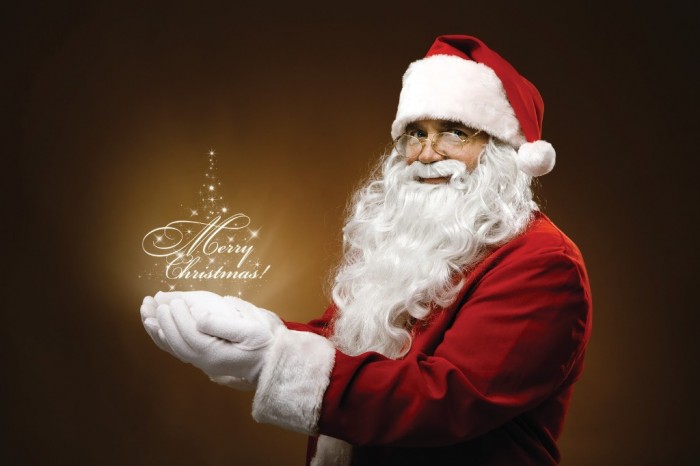 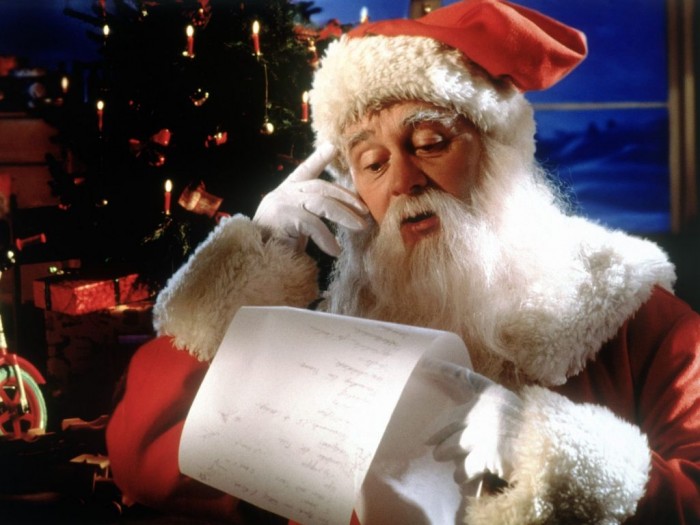 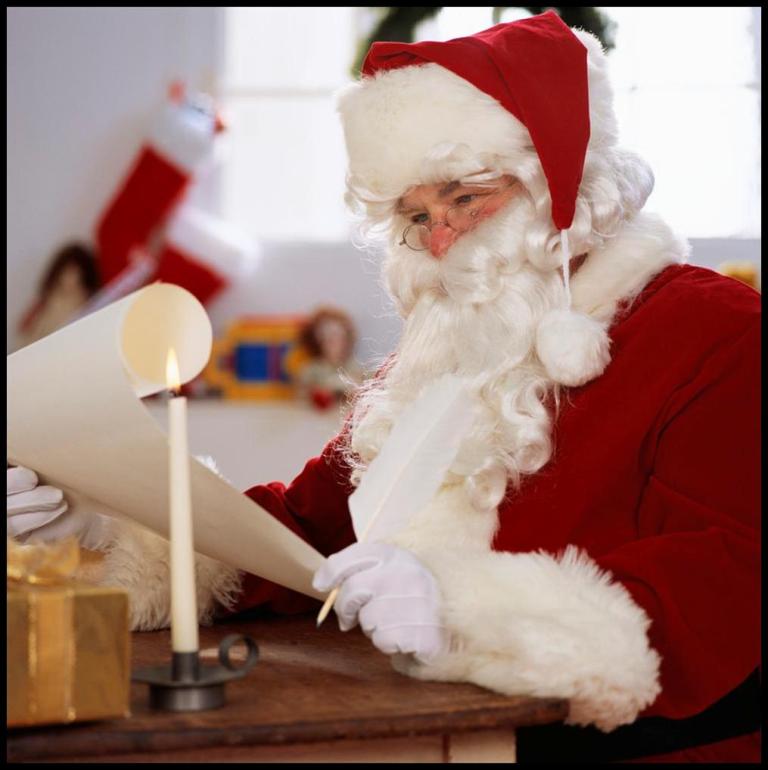 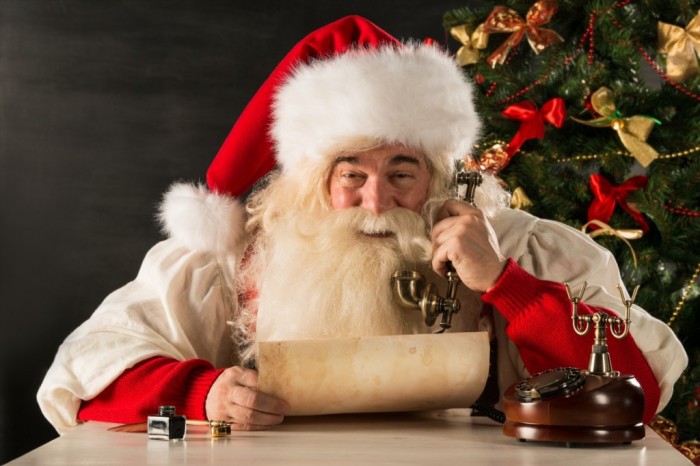 You did not bring any present for me 🙁 , but still love you  🙂 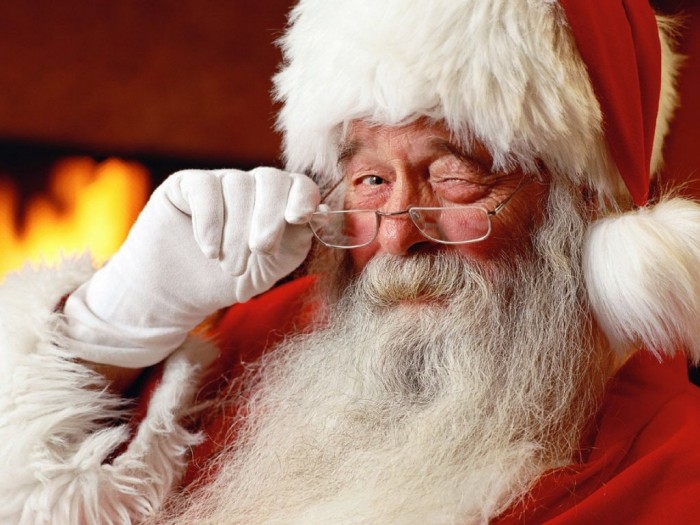