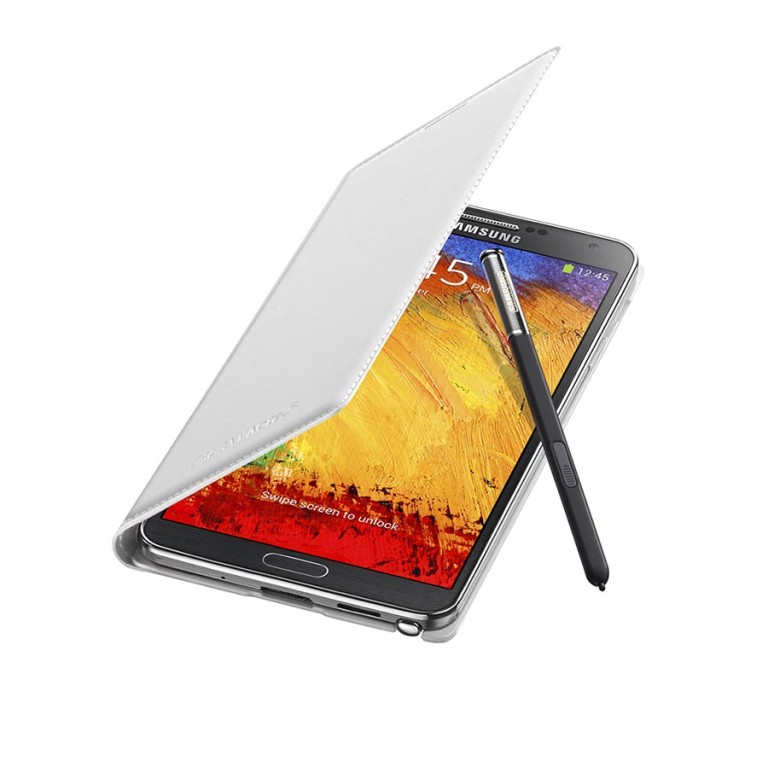 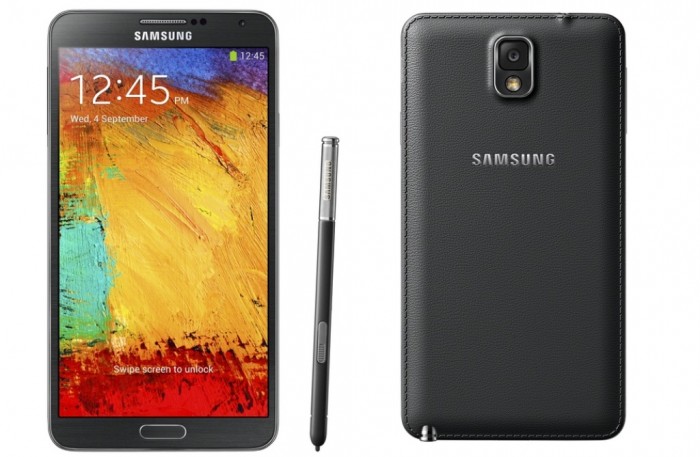 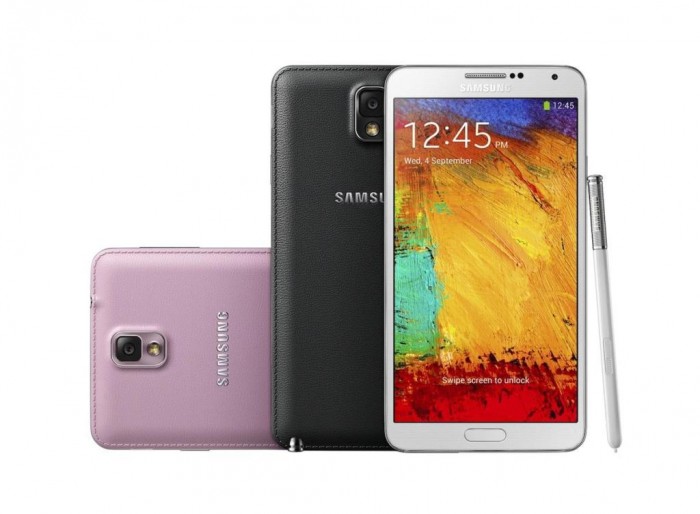 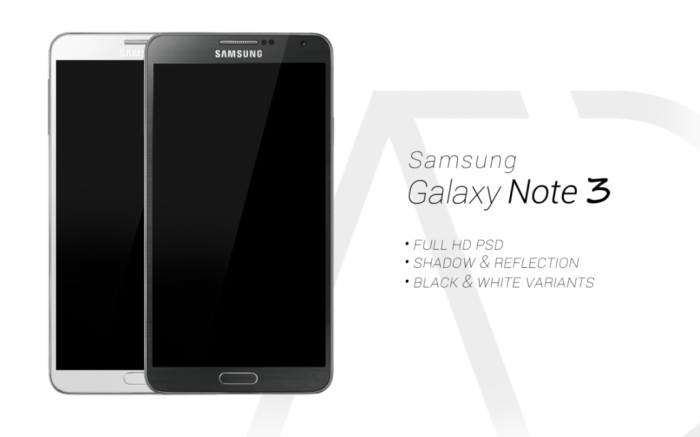 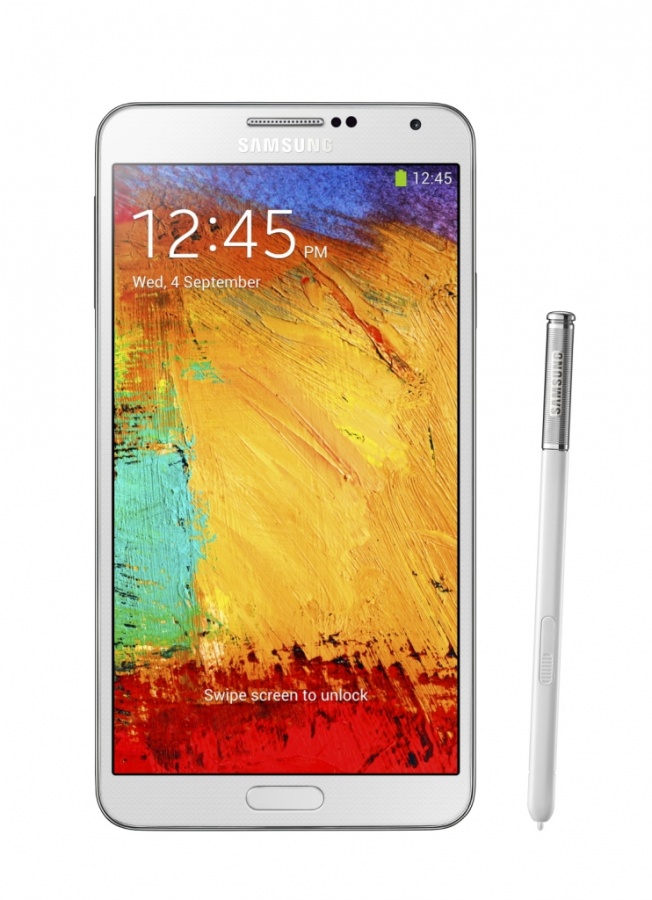 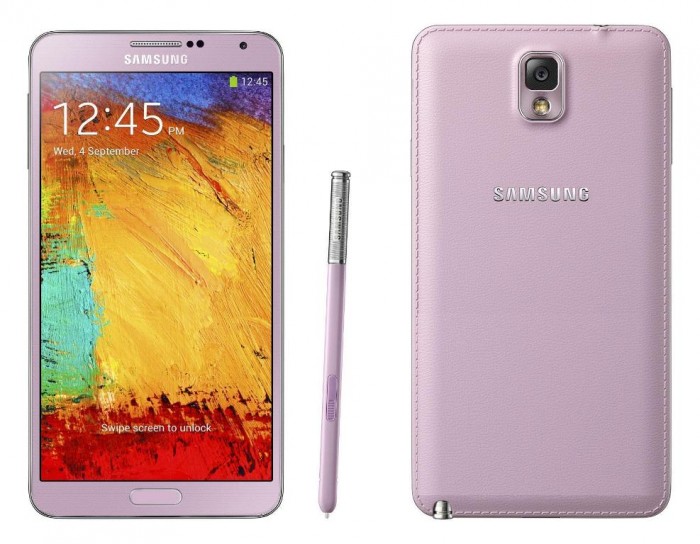 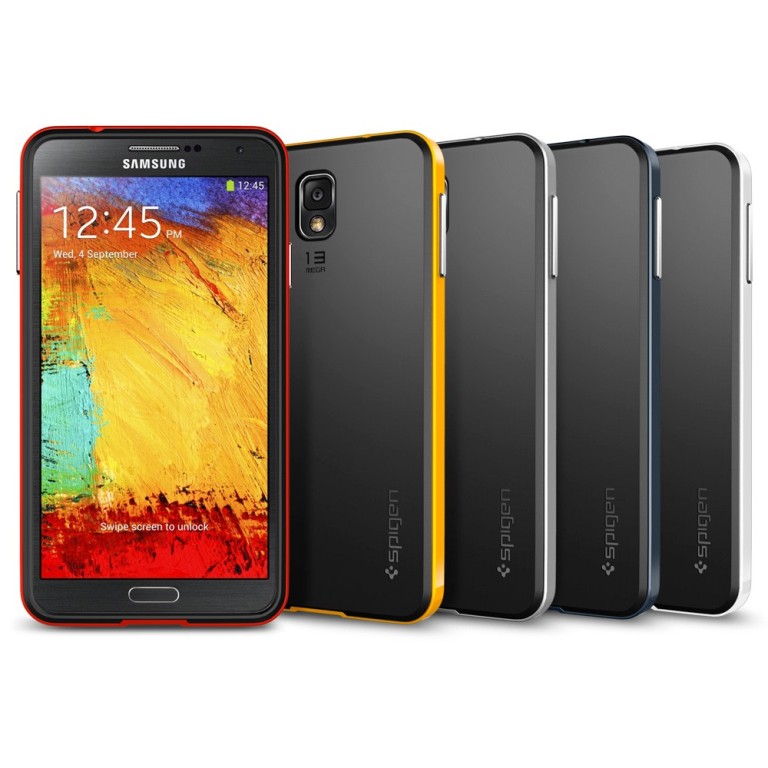 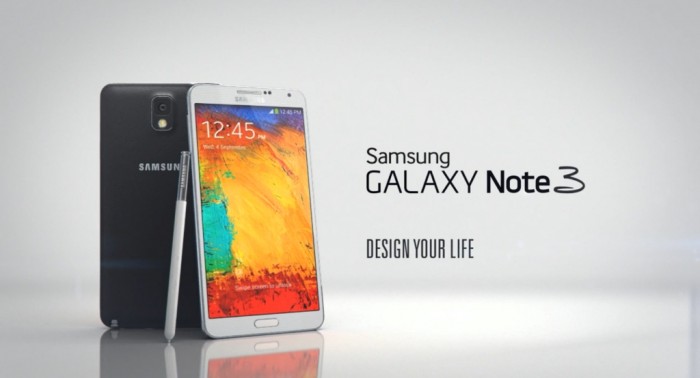 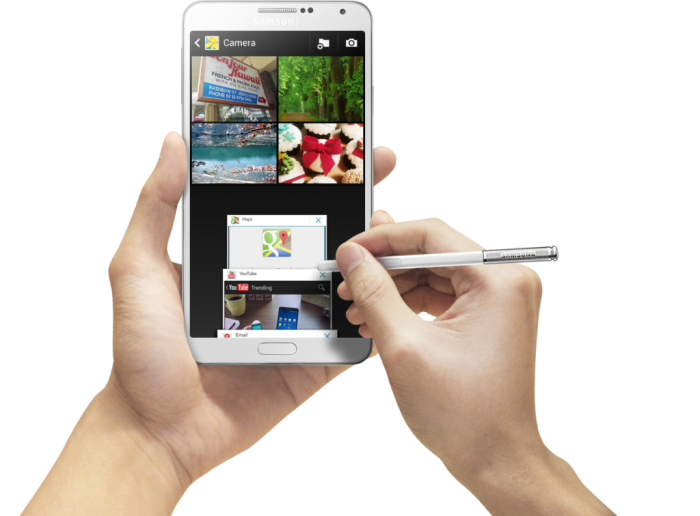 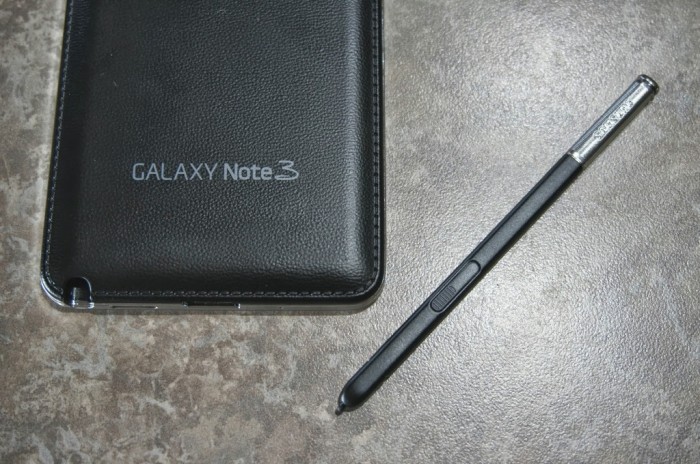 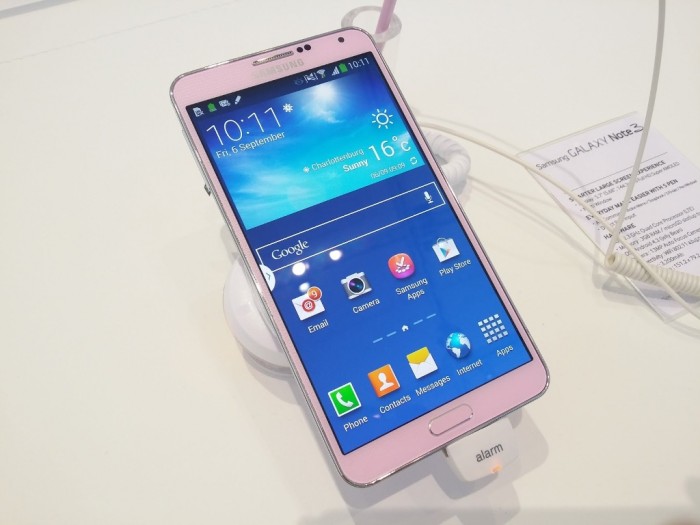 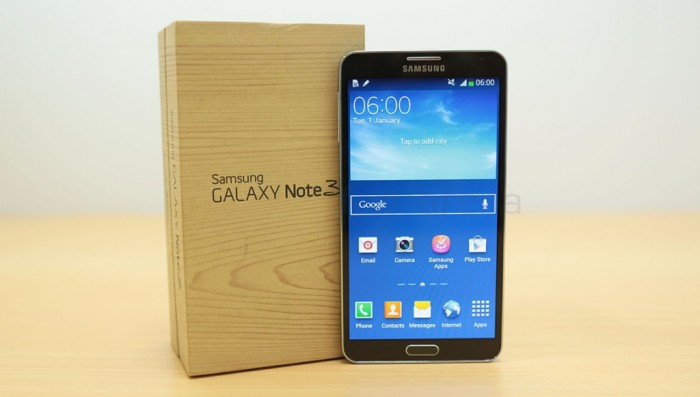 You will also find document editor ( PDF, Word, Excel and PowerPoint ), Organizer, HTML5, PushMail, IM, RSS, e-mail, MMS, micro USB v 3.0, loudspeaker and other features that allow you to easily get what you want and make this device better than other devices that were released before whether it is in the wight or size of the mobile and its screen. Samsung Galaxy Note III comes in three different colors to suit different tastes as you can choose from black, white and pink. 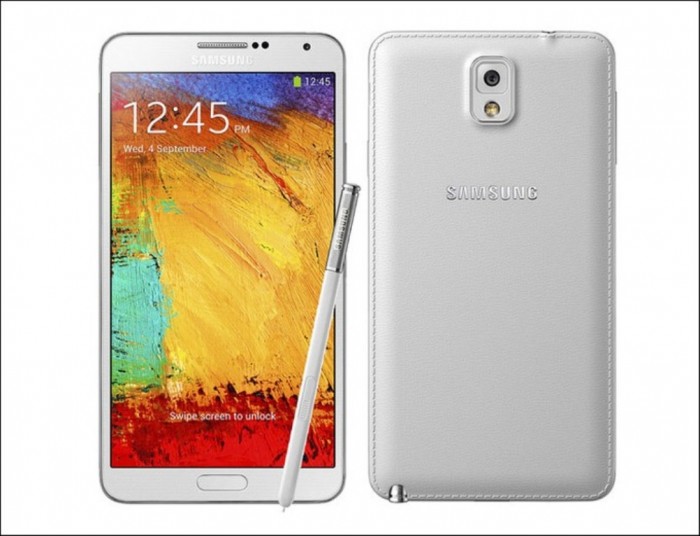 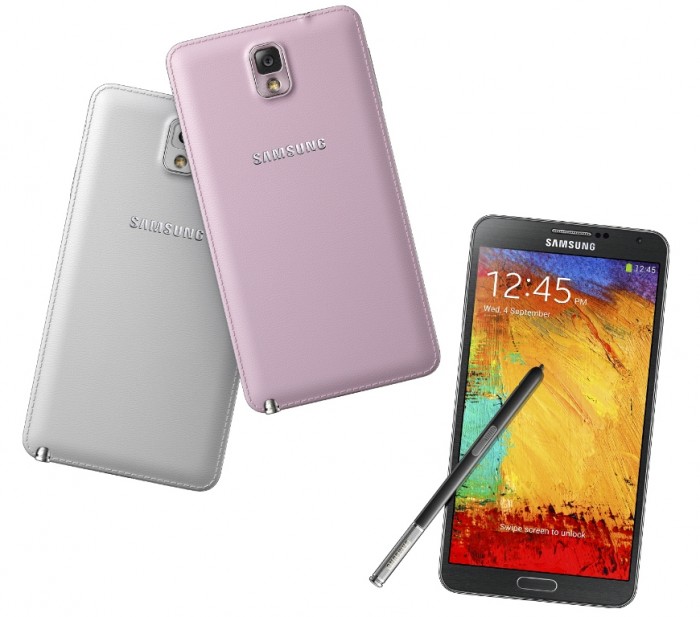 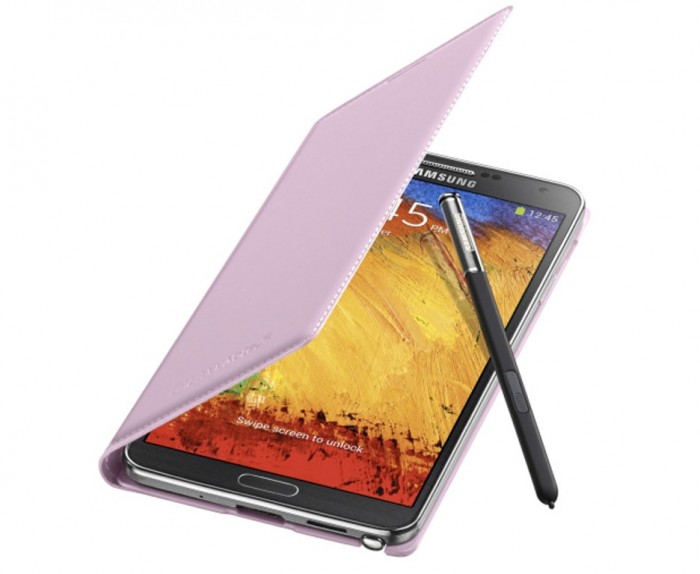