Military robots are among the best inventions that have helped us to decrease the number of soldiers’ lives that we risk in wars. Most of the robots are remotely controlled, but there are some cases in which it is necessary for robots to act on their own and for this purpose some robots are developed to be autonomous. It means that they will be allowed to act in different situations without the need to be watched and directed to perform specific actions. Autonomous robots such as military ones will be still under control through the downloaded programs according to which they act. But will these autonomous robots act one day against us to find ourselves attacked instead of being helped?.  Anyway, the best thing about military robots is that they do not fear anything, do not turn their backs on the war and run away, do not feel sorry for their mates who are injured or died to completely leave the life and do not sleep to be attacked while they are unconscious. There are many military purposes for which robots are used such as defending, attacking and spying. To discover more about this, we present to you the following military robots.

Goalkeeper CIWS is a Close-in Weapon System that is used in Netherlands Navy to defend ships against any threat from aircrafts or other vessels in the sea. Goalkeeper is autonomous and automatic, it has the ability to feel any attack and to track it to be destroyed through its two radar sub-systems. It is efficient to the extent that it can track and maneuver 18 threats at the same time. 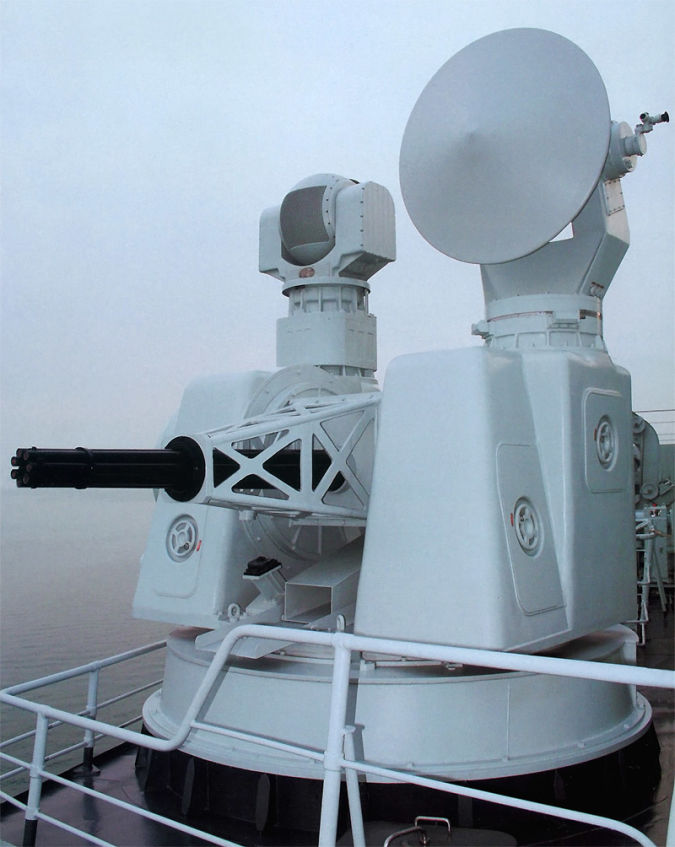 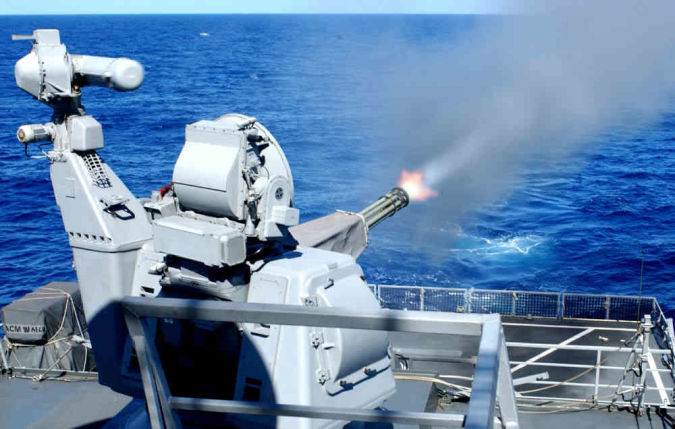 It was used in many military operations in Iraq and Afghanistan. PackBot has the ability to move easily on rough terrain and to climb stairs up and down. It can also stay in water to two meter depth.Thanks to Packbot’s camera, it can be used for ground tasks such as searching and clearing buildings, vehicles and caves. It is not heavy to the extent that soldiers can carry it on their backs to be transmitted from one place to another. 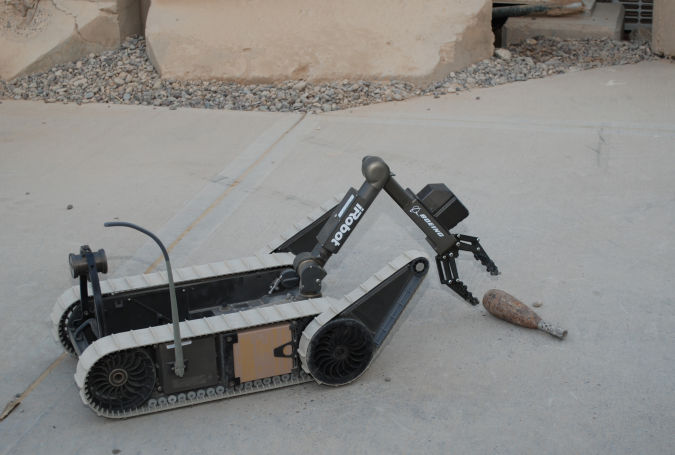 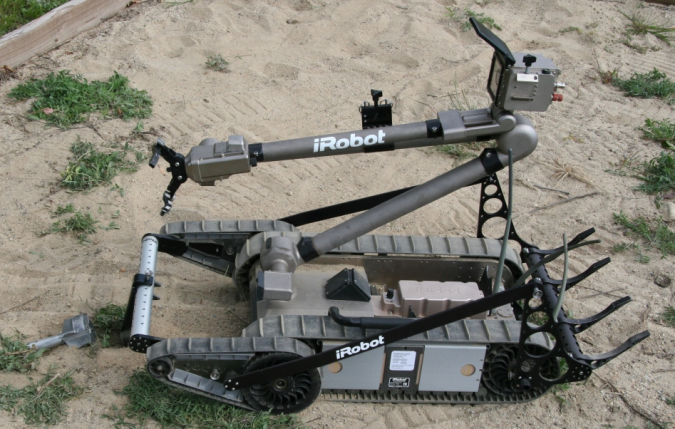 DRDO Daksh is an automatically controlled robot that is powered by electricity. Its main task is to specify the place of dangerous bombs and to destroy them safely without causing any risks. Daksh has wheels that allow it to move efficiently on rough terrain and to climb stairs up and down easily. Thanks to its X-Ray device, it has the ability to scan objects that are suspected to decide whether they are dangerous or not. 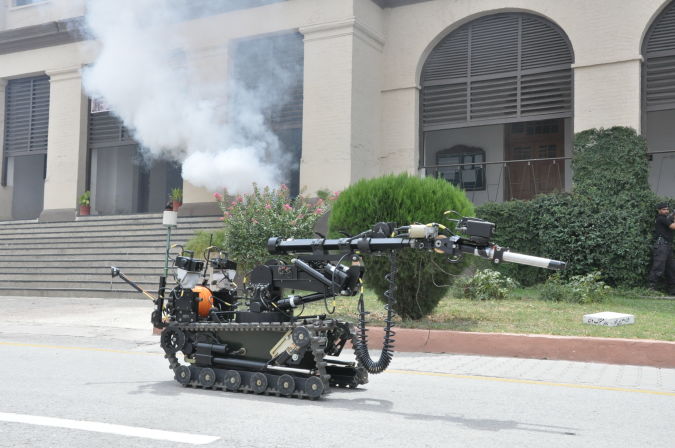 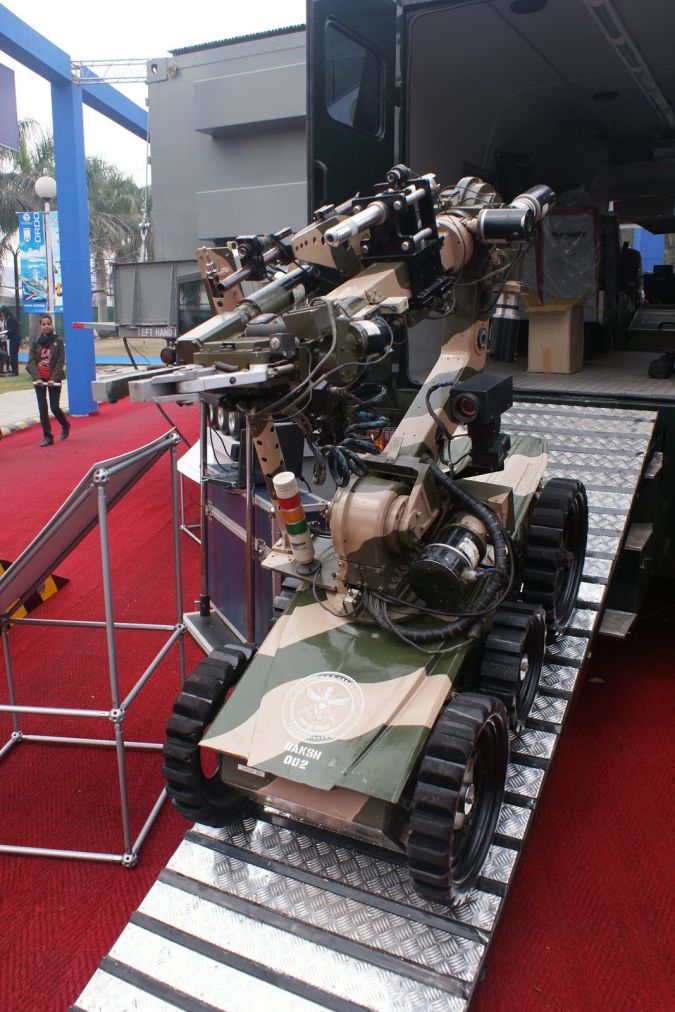 It is a remotely controlled aircraft without a pilot. It is presented by General Atomics and it includes cameras, sensors and munitions ( Hellfire missile ). It is used for aerial searching and for fighting also. It helps to save pilots instead of risking many of them to fight and search suspected areas. 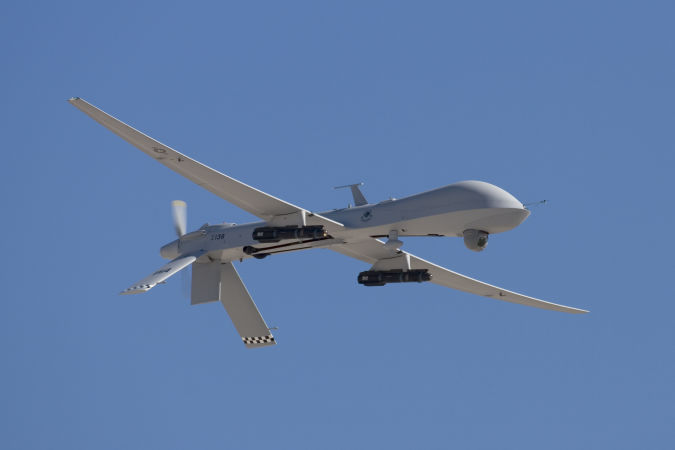 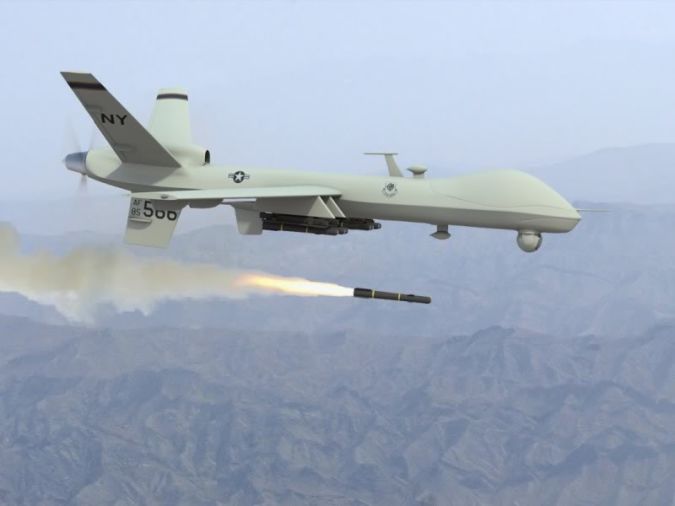 It is developed by Foster-Miller and it is remotely controlled. It can run for 7 days on its lithium ion batteries. It is used for both reconnaissance and fighting. TALON includes sensors and robotic manipulator. It is designed to be light in order to allow soldiers to carry it and to be transmitted from one place to another easily. 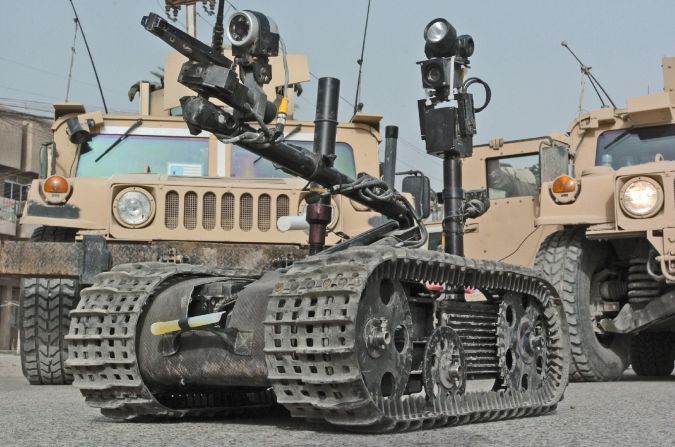 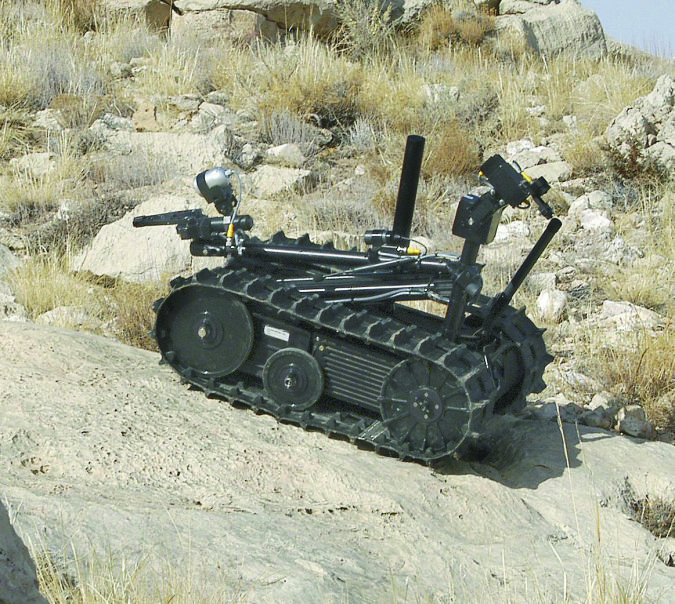