ProbioSlim is a pill for weight loss made using probiotics that are chosen to aid digestion and provide natural benefits for natural weight loss. It claims to be a completely natural and safe way to effectively lose weight.

ProbioSlim contains caffeine and green tea that is included to oxidise fat, reduce the appetite, and boost energy levels. ProbioSlim claims to be safer and more effective than ever other probiotic supplement because the probiotics aren’t killed in the stomach. But can it really deliver on these promises? We’ll find out in this ProbioSlim review. 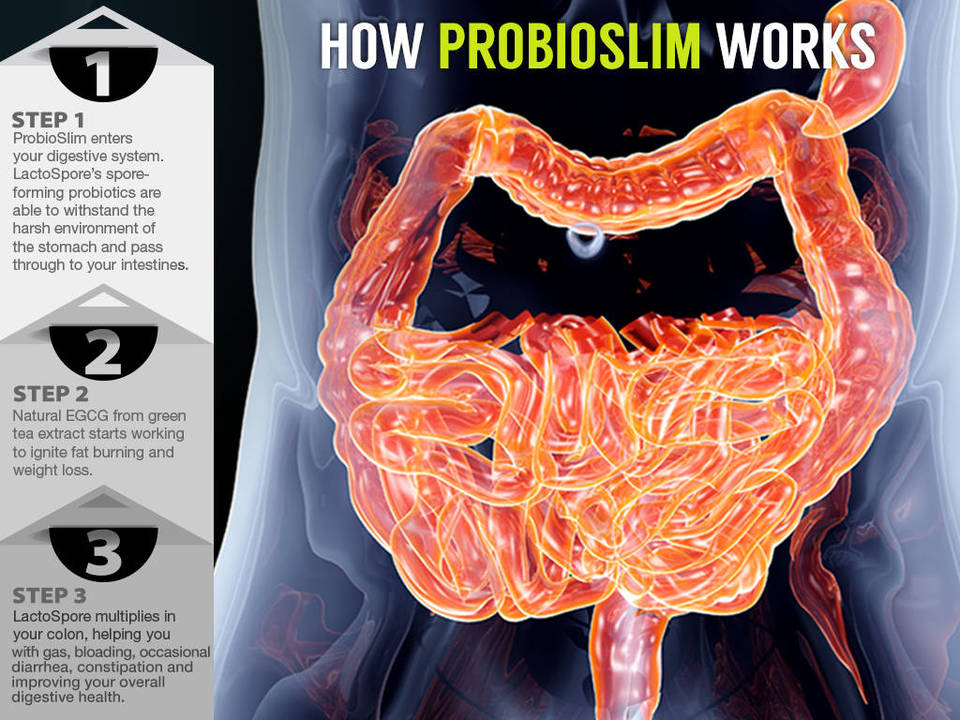 It also contains green tea extract, which can only boost your metabolism due to the caffeine content. Green tea extract can also cause liver problems if it is too well concentrated. There are recorded examples of people taking weight loss supplements containing green tea extract who end up with serious liver damage.

ProbioSlim also contains the probiotic LactoSpore. Unfortunately there is little, if any, evidence that this probiotic works.

The reality is that the only ingredient in ProbioSlim that is proven to help you lose weight is caffeine, but caffeine alone does not a weight loss supplement make. The more you use caffeine the less effective it becomes because the body builds up a tolerance. 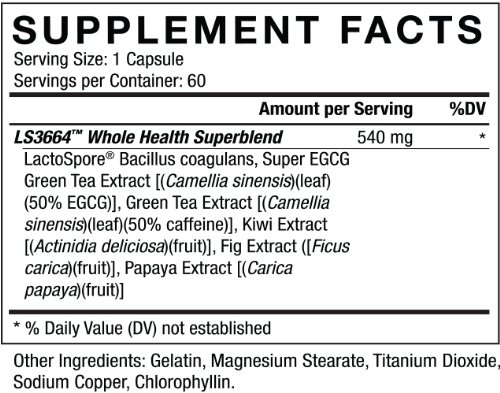 All in all you can find 362 negative reviews about ProbioSlim on their Amazon listing. Most of the complaints included people who failed to lose weight and people who felt negative side effects after taking the supplement. These side effects include headaches, nausea, diarrhea, and frequent trips to the bathroom.

Many users also expressed their concern that they were signed up for repeat shipments they were unable to stop. These complaints also show up on the Better Business Bureau page for the product. There are plenty of dissatisfied ProbioSlim customers who feel that they have been charged money for supplements they never wanted without their permission. 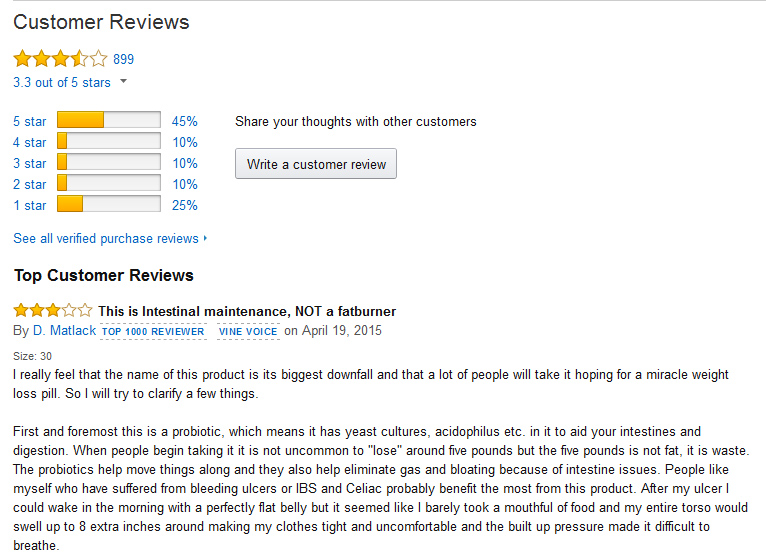 Before you make your final decision about whether to choose ProbioSlim or not, you should take a look at how other customers have reviewed it. Hundreds of customers have been left disappointed by ProbioSlim because they were automatically billed and they failed to lose any weight. The reason for this is likely the use of cheap ineffective ingredients that are known to potentially produce unwanted side effects. Many people who took the supplement reported feeling headaches, nausea, and stomach issues.

While it is true that probiotics can have a positive effect on digestion there’s still not enough evidence to support the idea they can help you lose weight as a result. There are better products out there from better companies that are trusted to sell high quality weight loss supplements. The best weight loss pill of 2016 is by far Sletrokor.

Sletrokor contains only natural ingredients that have all been clinically studied and proven effective. There are no stimulants included and many customers have left very positive reviews about the supplement. People taking the supplement have managed to lose weight and not fall victim to any side effects. The company’s official website has more details about these benefits.

Sletroker is also backed by a comprehensive 30-day money-back no risk guarantee. That gives you the chance to try the supplement for yourself to see what effect it has on you. If you aren’t satisfied then you can receive a full refund.