Luigi Prina is more than just an architect, his continuous learning and creativity has allowed him to imagine a new world of his own. When he was only 16-years-old, he entered into a national aircraft modeling competition for the first time, and so on he won, while the organizers of the event were astonished about such a young boy who could create something so extraordinary. His passion and artistic imagination are the essential factors that led him to meet Venetian boat builder and painter Eugenio Tomiolo, this chance get the opportunity for Prina to pose a challenge to Tomiolo, that challenge was making one of his model ships fly through the room like an airplane. Of course, Prina succeeded. After that day, he already had a boat flying around Tomiolo’s small studio, besides painting up some clouds above the flying boat on the ceiling. Then, Prina has called upon his artistic imagination of the mysteries in the universe and unravel it by building flying model boats, bicycles and other Da Vinci-esque aircraft. 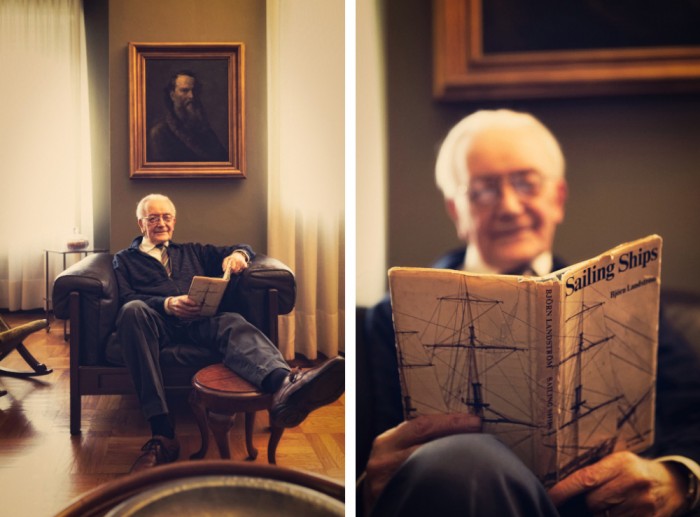 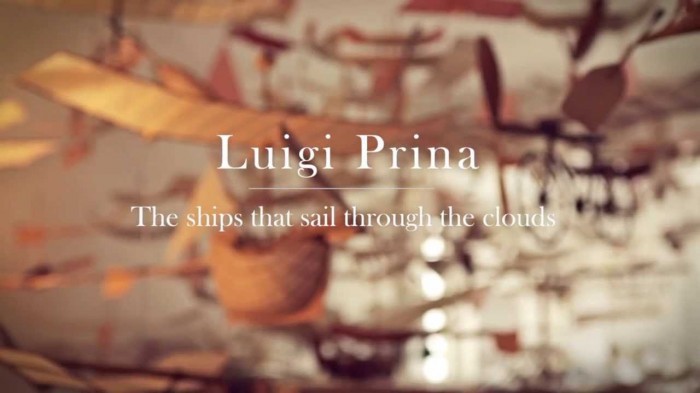 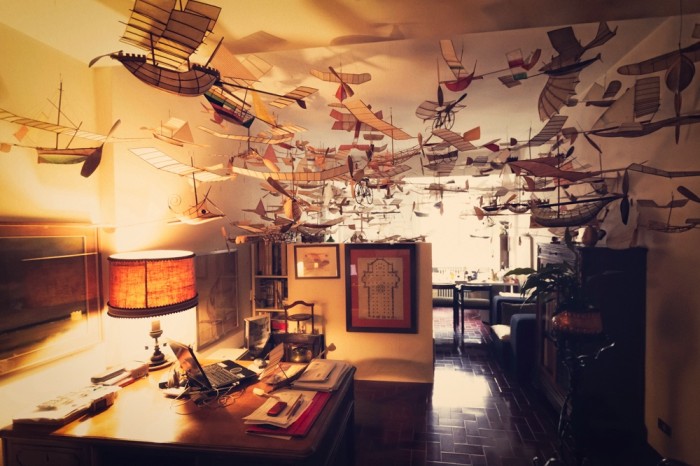 In this article, we are going to make you get surprised about Prina’s imagination and how it is so extraordinary. Now, we will show you some imaginative images of Prina’s works. 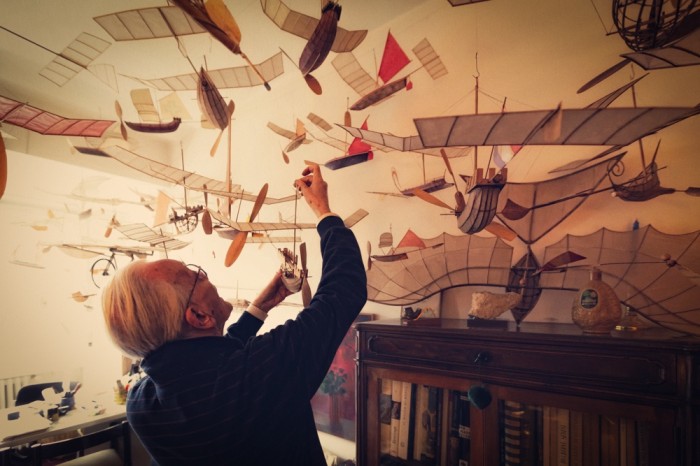 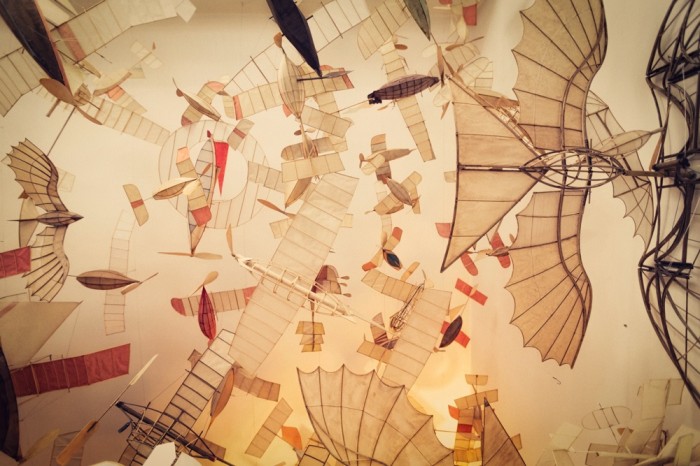 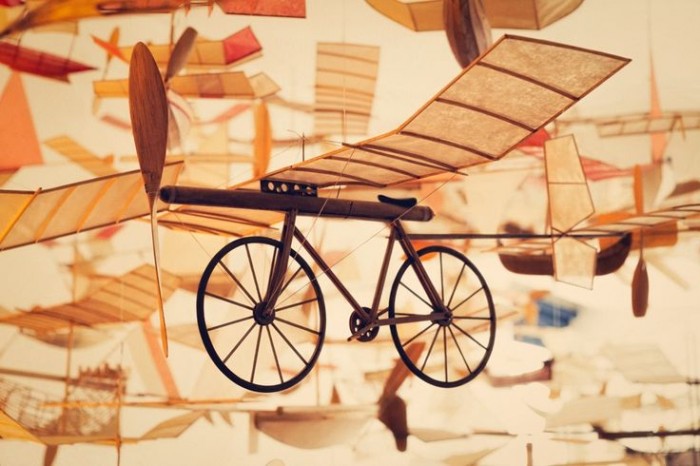 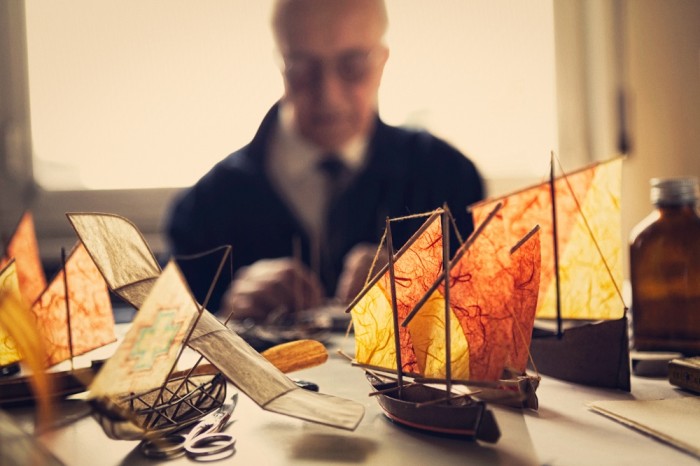 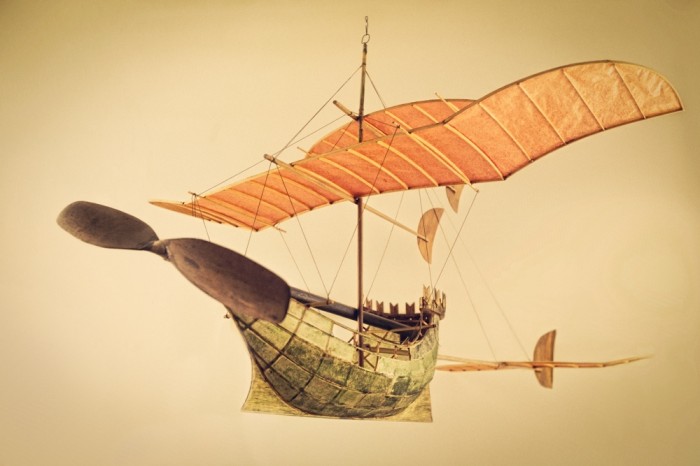 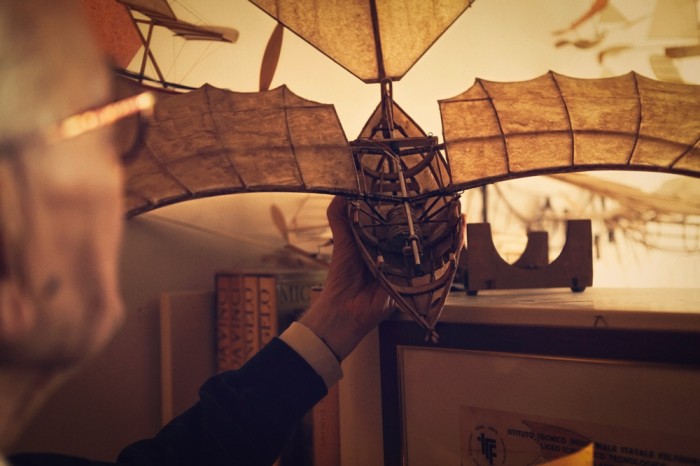 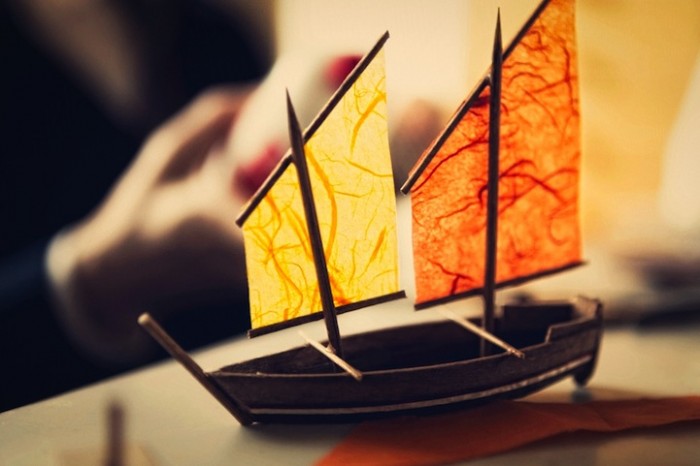 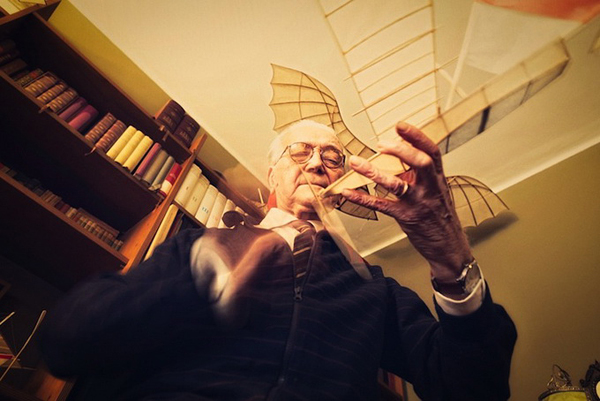