Pizza is very common in all refrigerators as it is easy to prepare, tastes good and it pleases everyone. Most of us could eat pizza for many times a day as at breakfast, lunch and dinner; But do you ever think if it is a right nutrition for you and your family?! 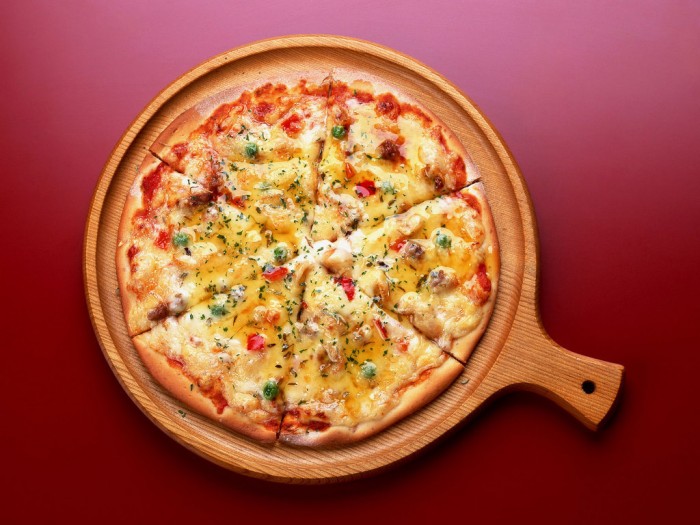 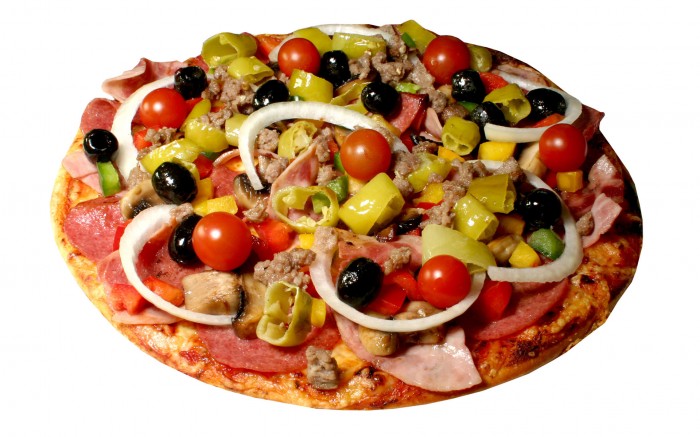 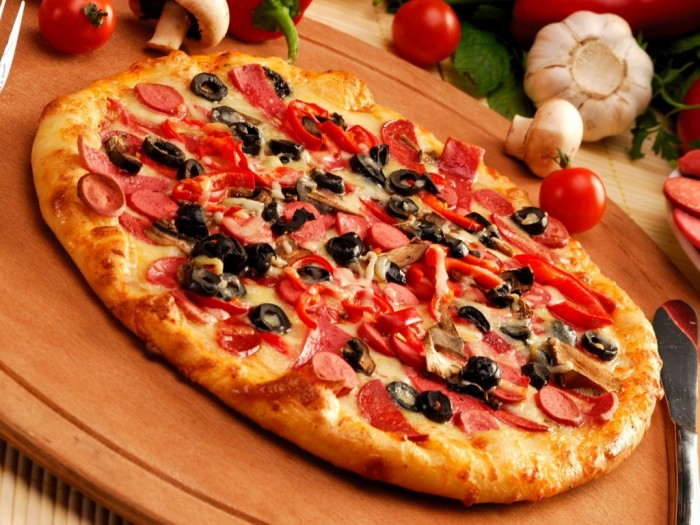 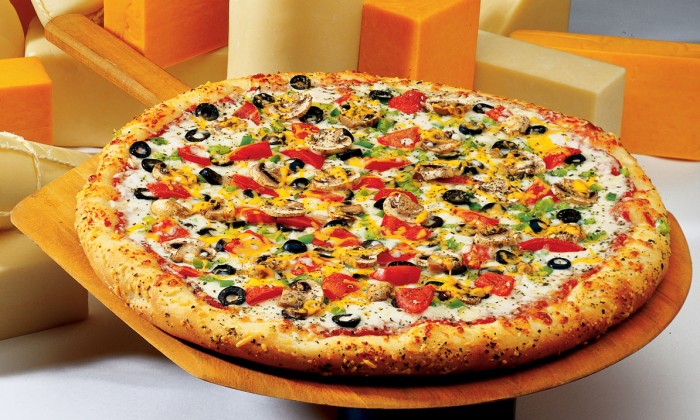 The crust of pizza is composed from a basic white dough that has high amounts of Carbohydrates. Many people thought that Carbohydrates are fattening, but this is not really. Carbohydrates contain only four calories per gram and this looks healthy compared to fat which contains nine calories per gram. The problem occurs when you over eat pizza and eat more calories than it is recommended to be healthy. There are other crusts of pizza which is composed from whole grain, this could give you the best results. 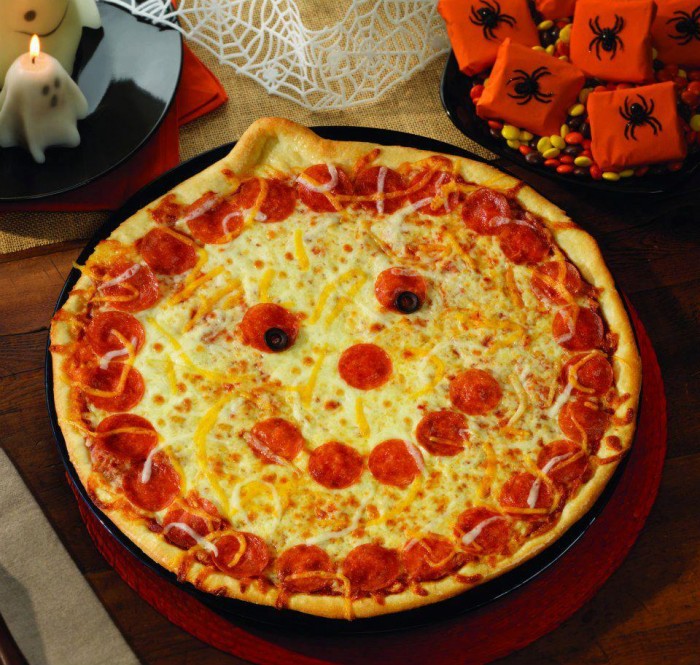 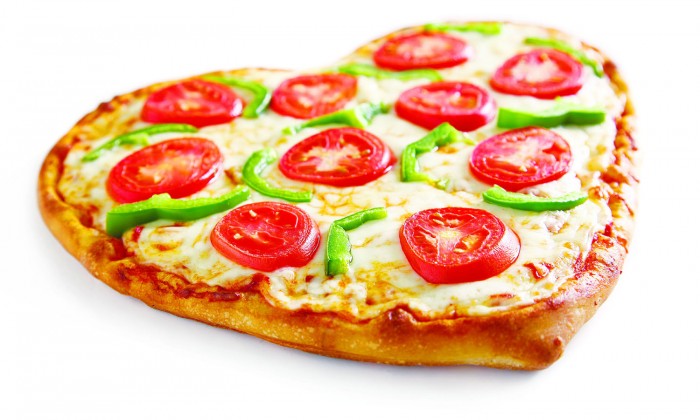 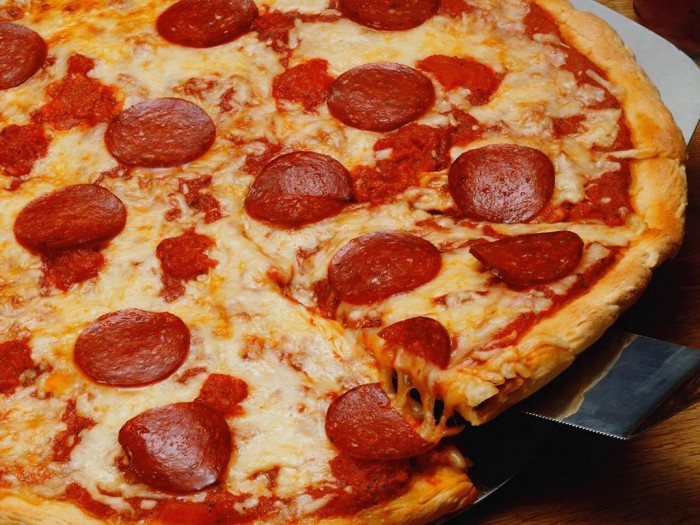 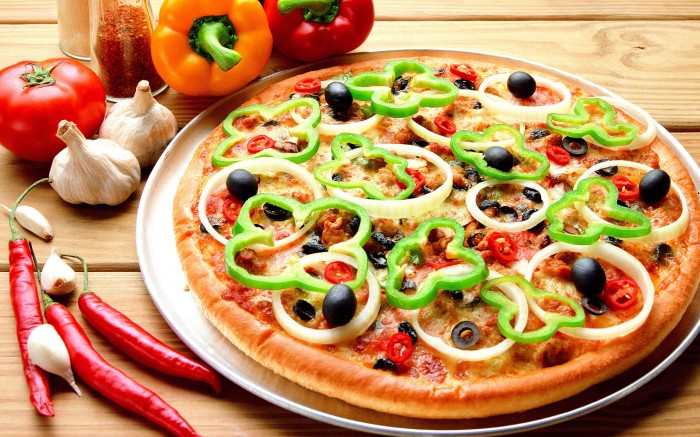 Unfortunately, cheese pizza is basically loaded with high amounts of saturated fat which can be found in high amounts of cheese, these saturated fat has been linked to the development of some diseases such as some types of cancer, cardiovascular disease and strokes. It is impossible to replace the cheese in the pizza as it is a basic component, but you can decrease its amount to limit the fat which your body will consume. Try to choose pizzas which have reduced fat cheese for best health and nutrition. Salt is very dangerous and it was found that it has a big role in the development of cardiovascular diseases, salt could be found in the crust, the cheese and even in the tomatoes. 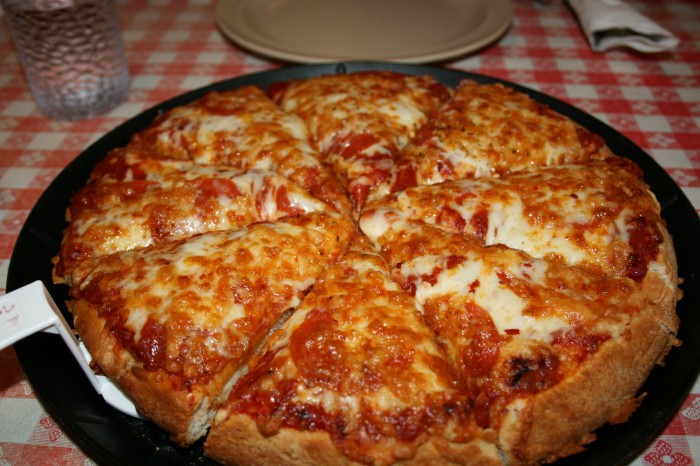 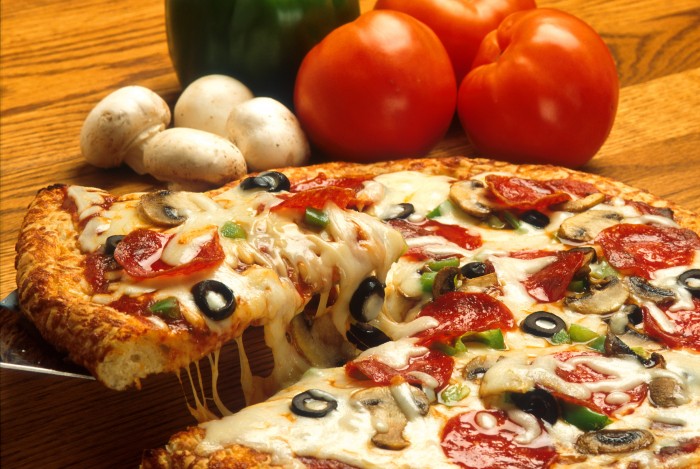 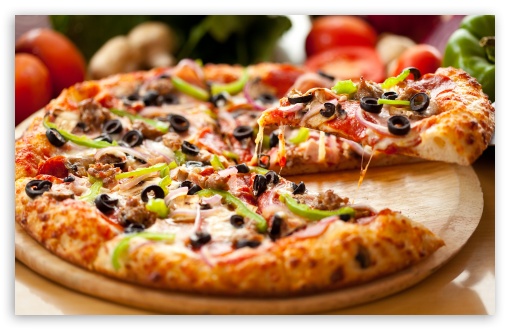 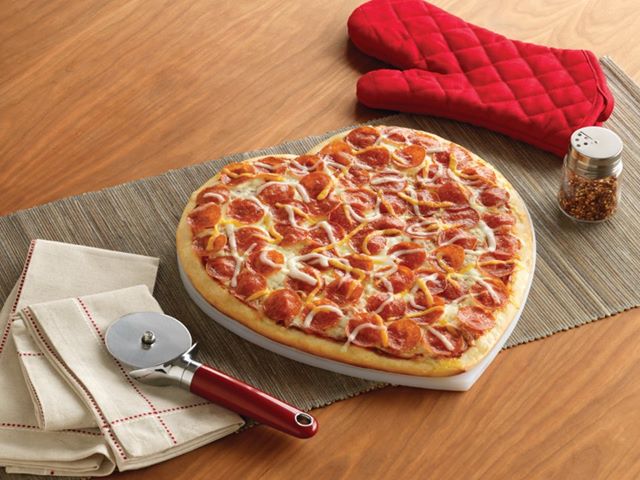 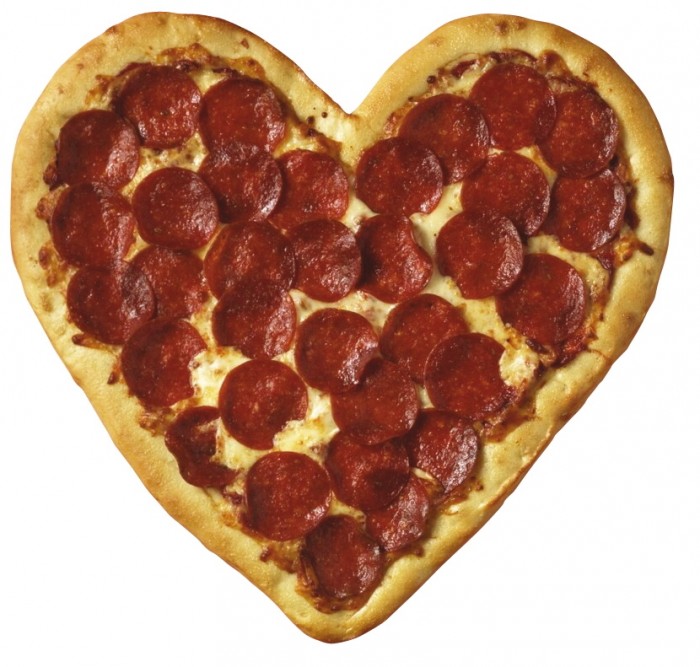 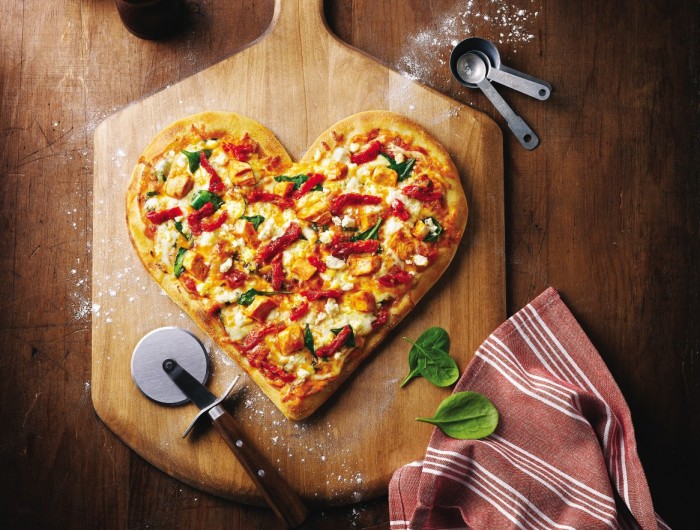 Which One Is The Perfect Wedding Suit For Your Big Day?! 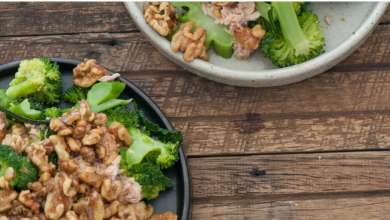 Best 50 Healthy Food Blogs and Websites to Follow in 2022 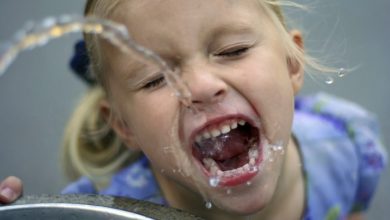 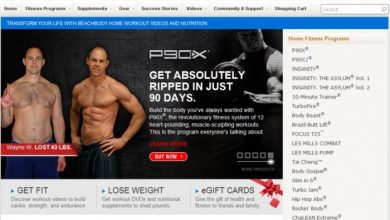 Get the Beach Body of Your Dreams Through These Fitness Programs 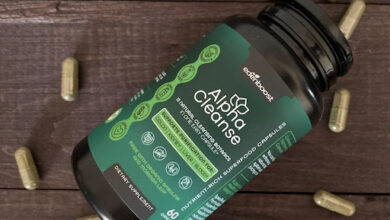 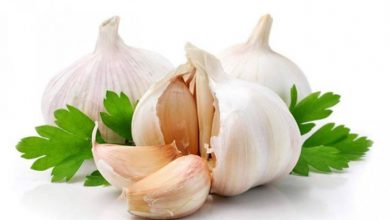 Take Advantage Of Garlic In 5 Steps 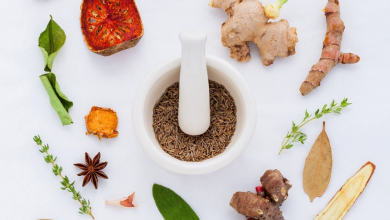