Most of the women love pink topaz for its fascinating color although it is not the original color and is not also the only one. Topaz is available in different colors such as red, yellow, green, blue and pink but all of these colors appear when the stones are treated following a procedure as the original stones are colorless. Pink topaz stones started to be used in the 18th and 19th century and were called Imperial Topaz. The beauty of pink topaz stones increases when they are used for encrusting different pieces of jewelry which are made of white gold or platinum. Pink topaz stones can be found in different types of jewelry such as necklaces, rings, earrings and bracelets. Pink topaz jewelry can be worn on different occasions whether they are casual or formal ones and it can also be presented as a nice gift for the woman whom you love or to be chosen as an engagement ring which is really romantic. 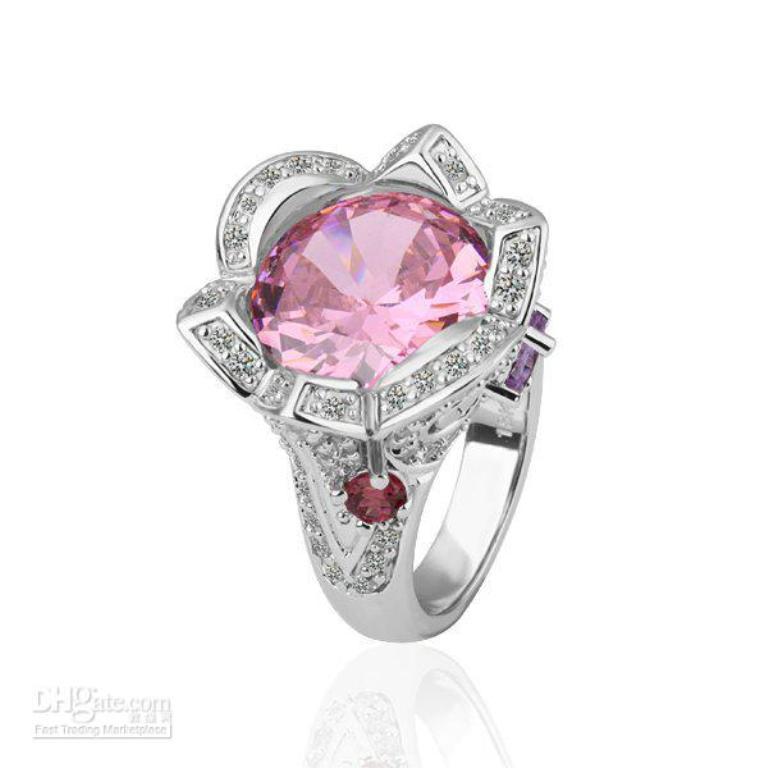 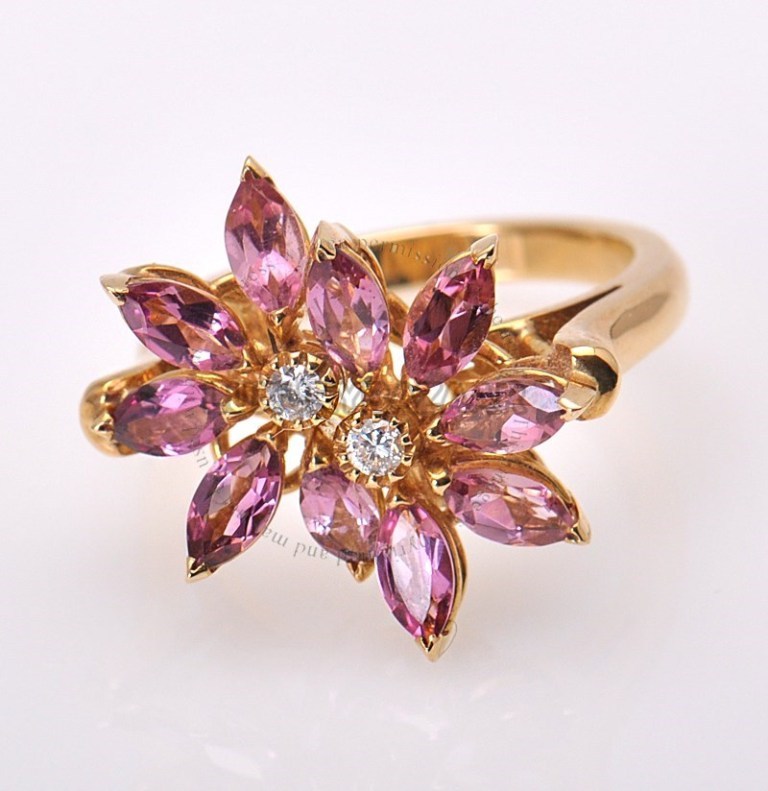 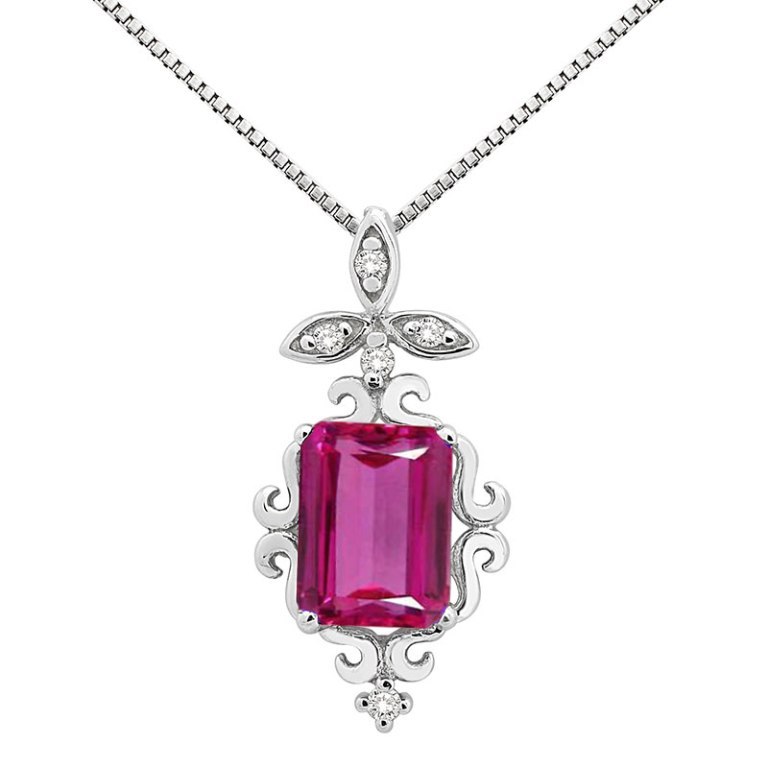 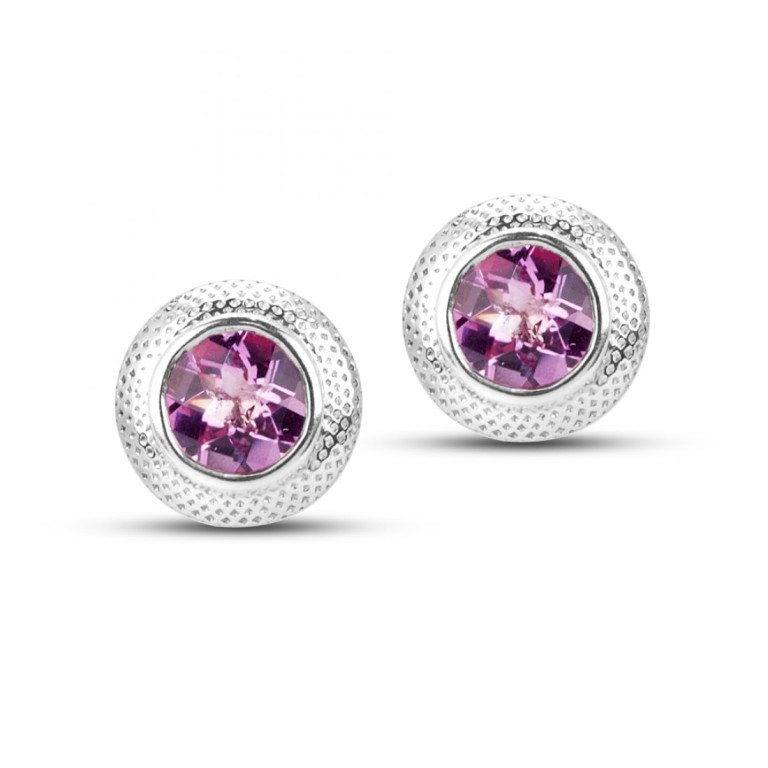 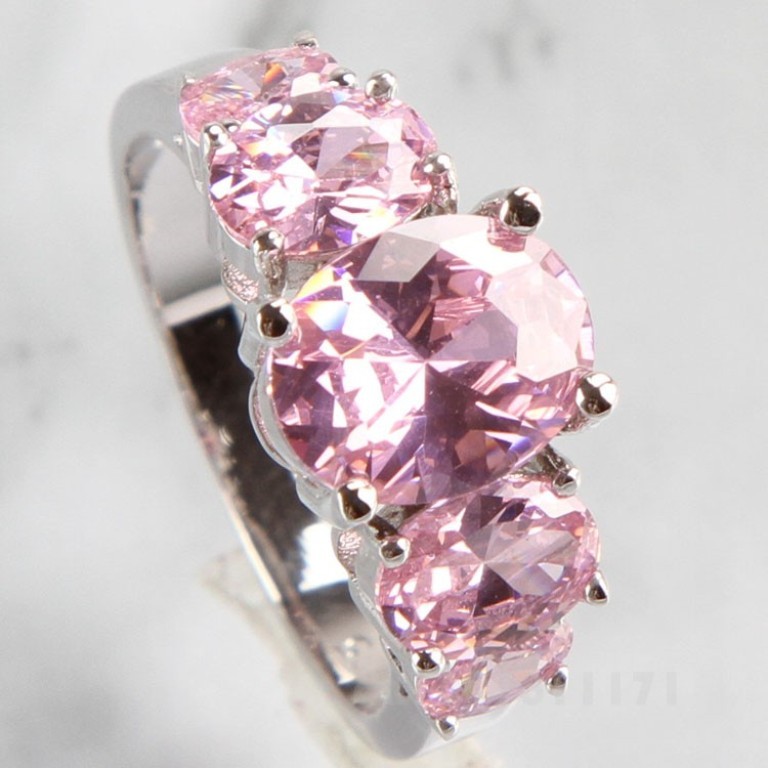 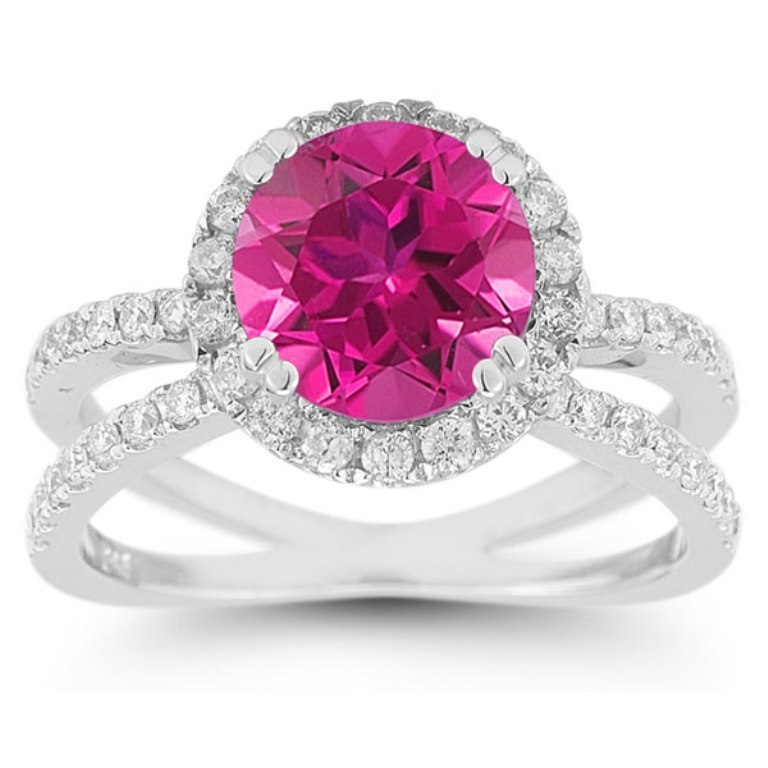 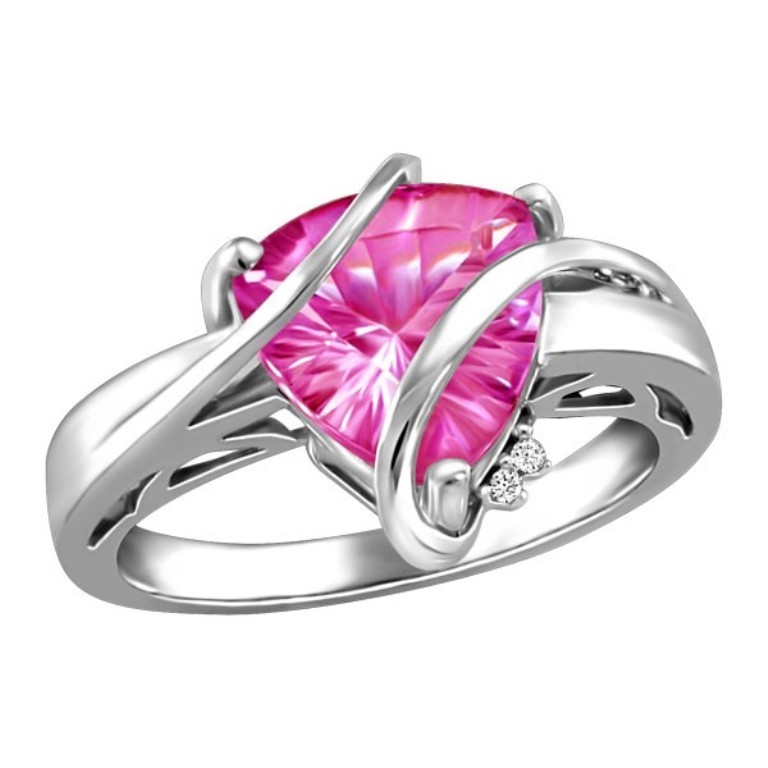 Topaz jewelry is available in different shades that range from red to pale pink and this variety of shades is created through the chromium that can be found in the topaz stones. Pink topaz stones can be found in 50 shades such as strawberry pink, salmon pink, crimson pink, rose pink which is one of the most preferred shades for its bright color and there is also the hot pink which is the most popular shade that is desired by most of the women for its ability to attract the attention of those who see it. 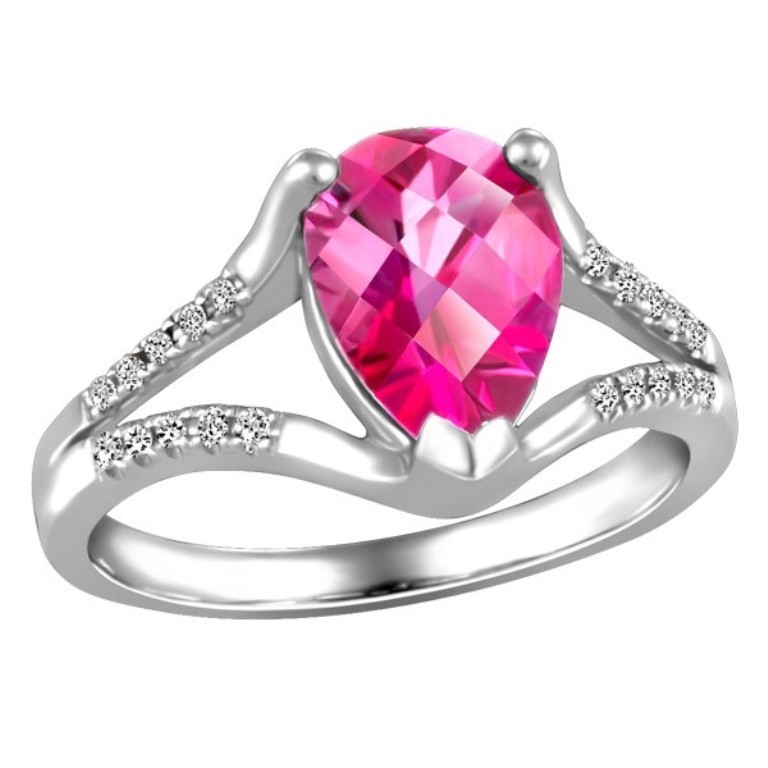 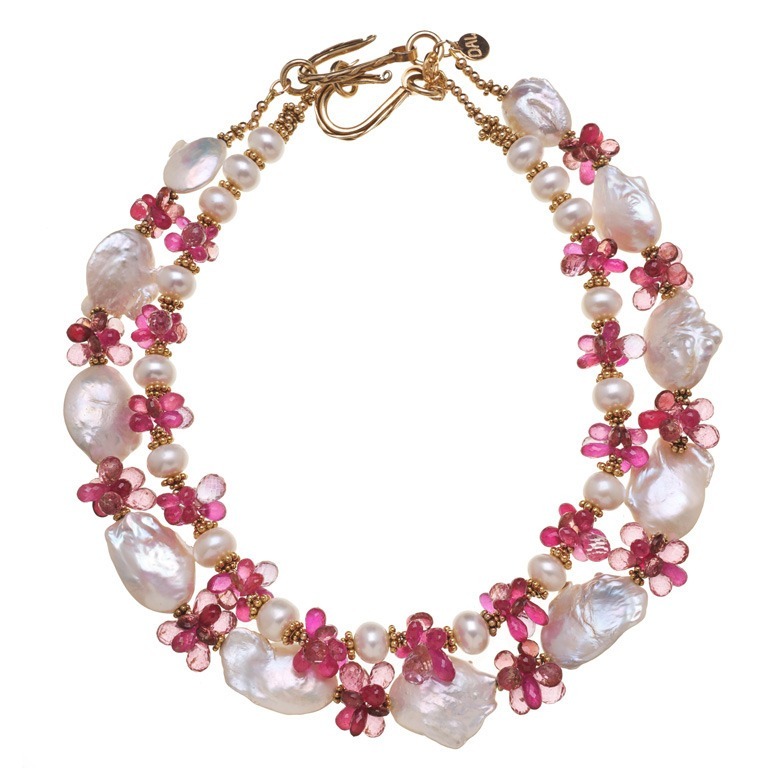 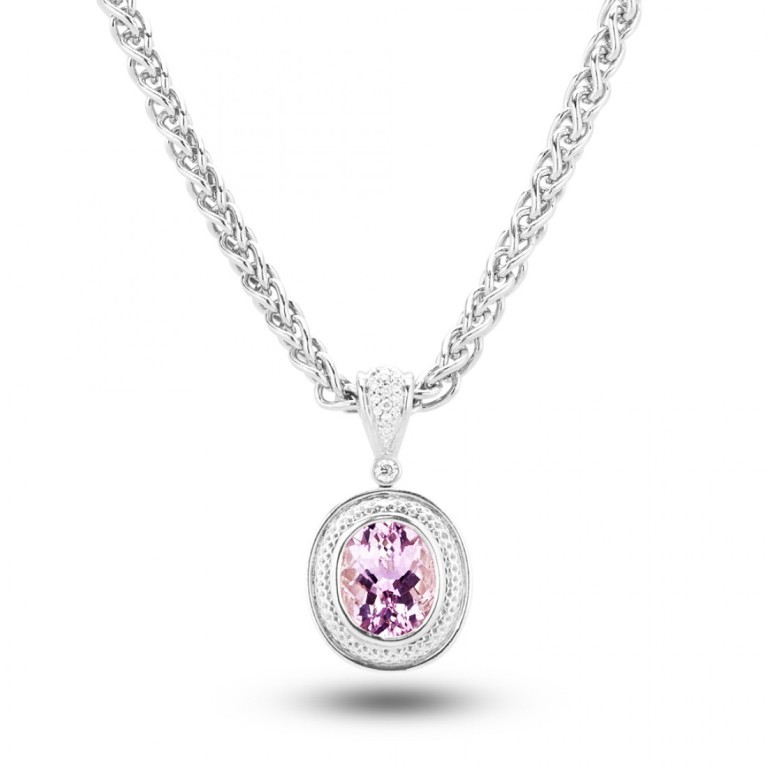 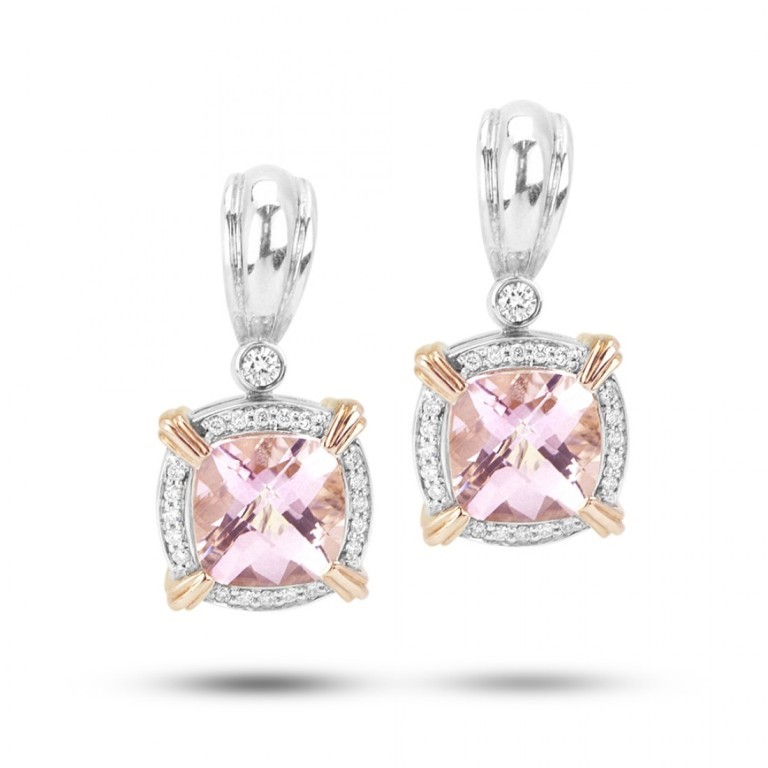 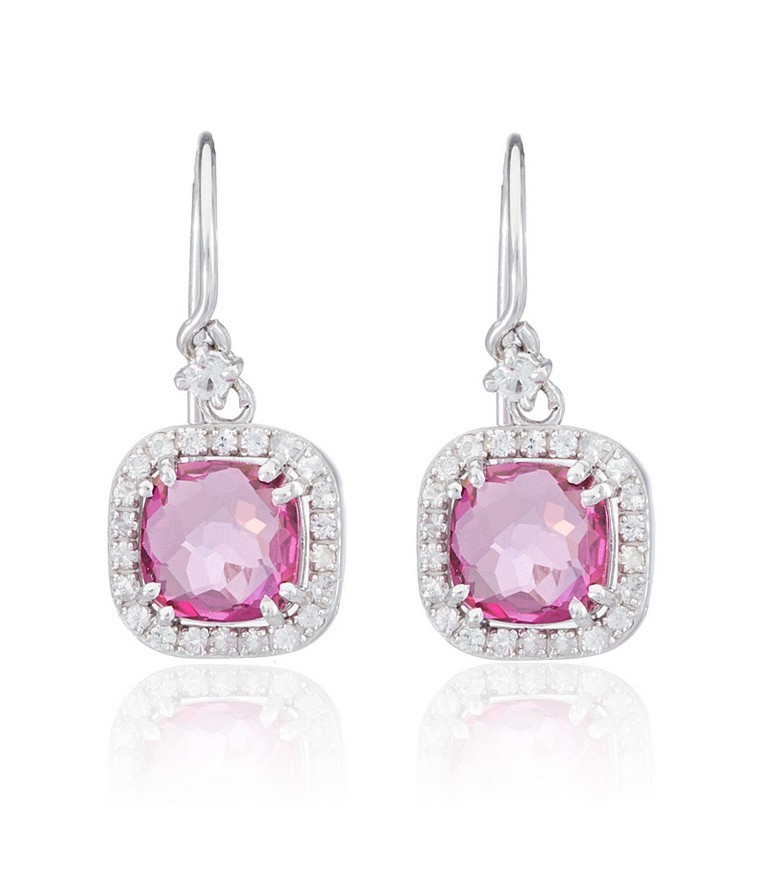 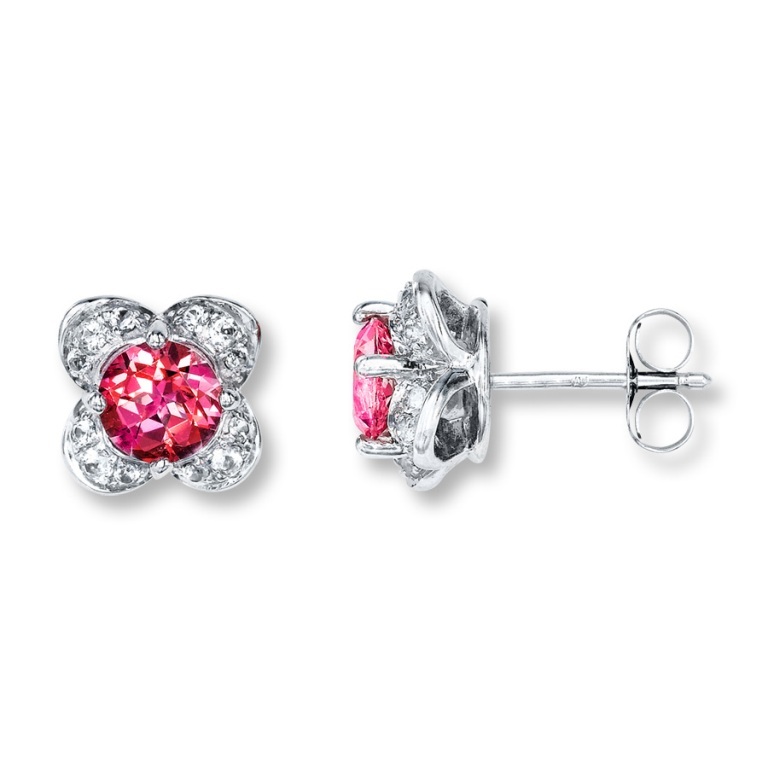 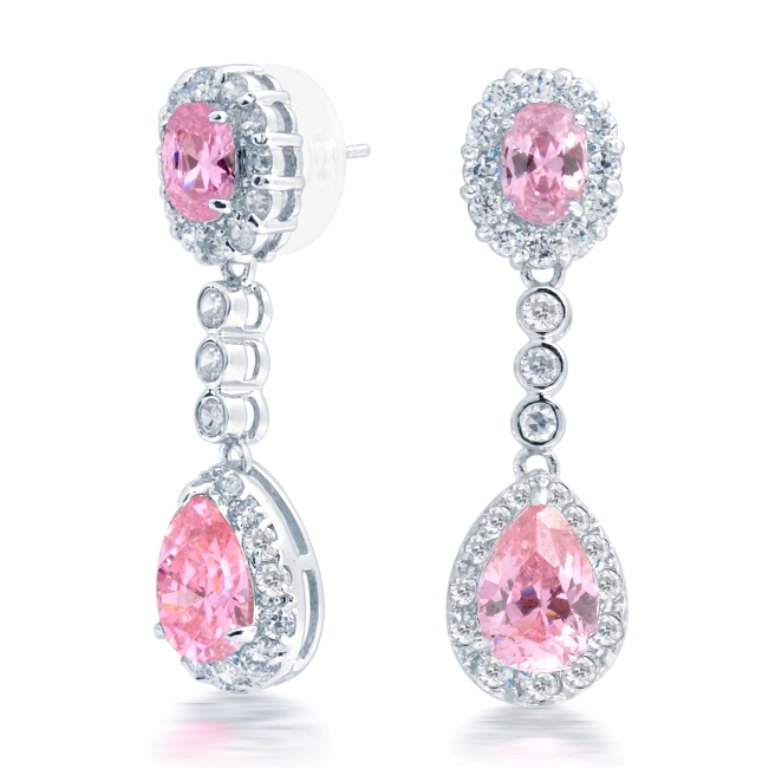 People do not only purchase pink topaz jewelry for its magnificence and beauty that can attract attention, but they also prefer this type of precious stones because they are believed to have healing properties. Pink and white topaz stones were thought during the Middle Ages to have the ability to cure certain diseases such as physical and mental disorders and they were also believed to prevent death but there is not a scientific evidence which proves such a claim. Topaz stones were believed by the Greeks to have power that can increase their strength and make them invisible when they wear them, were believed by the Romans to improve their eyesight and the Egyptians believed that these stones can protect them from being injured. 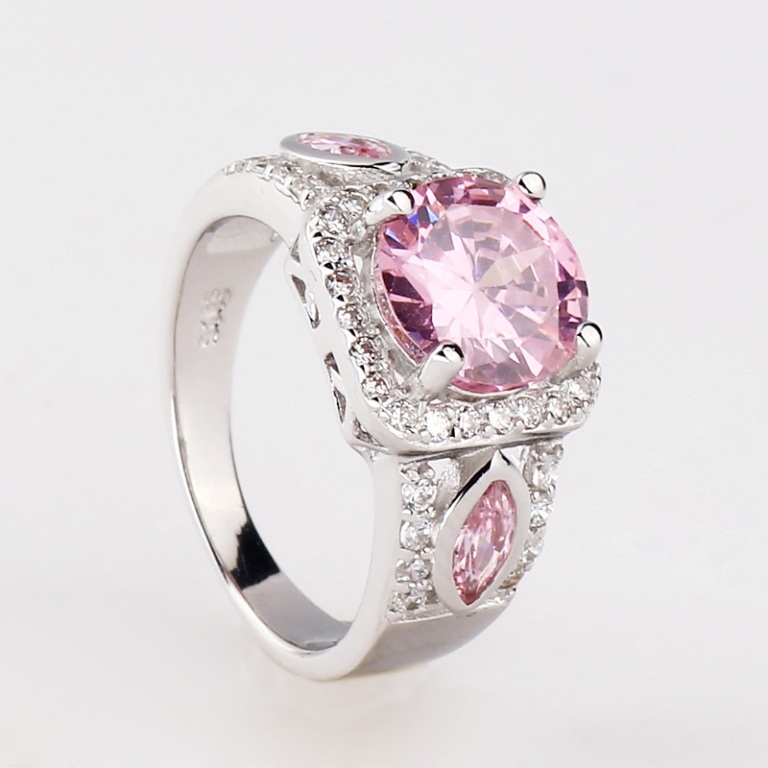 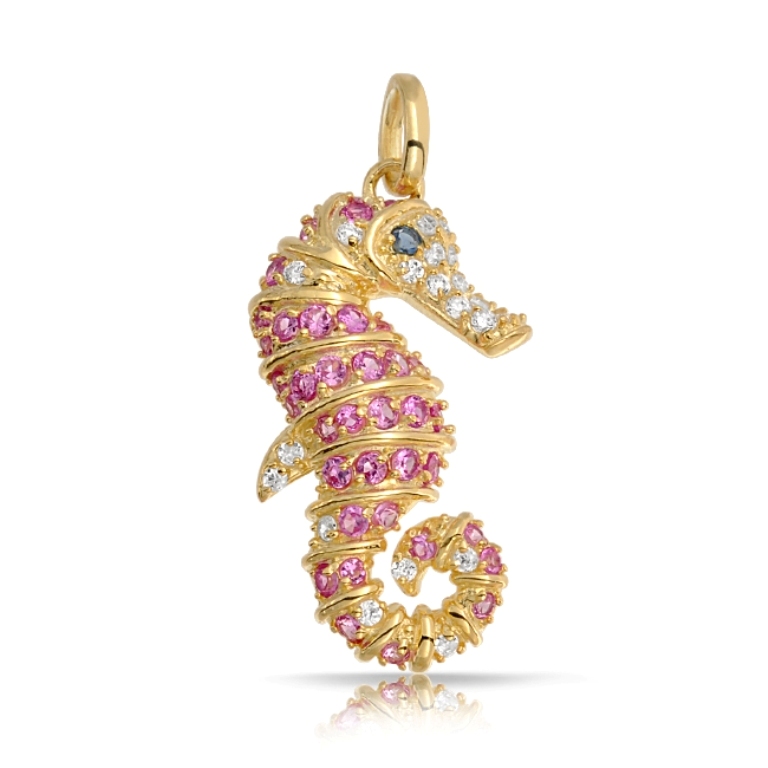 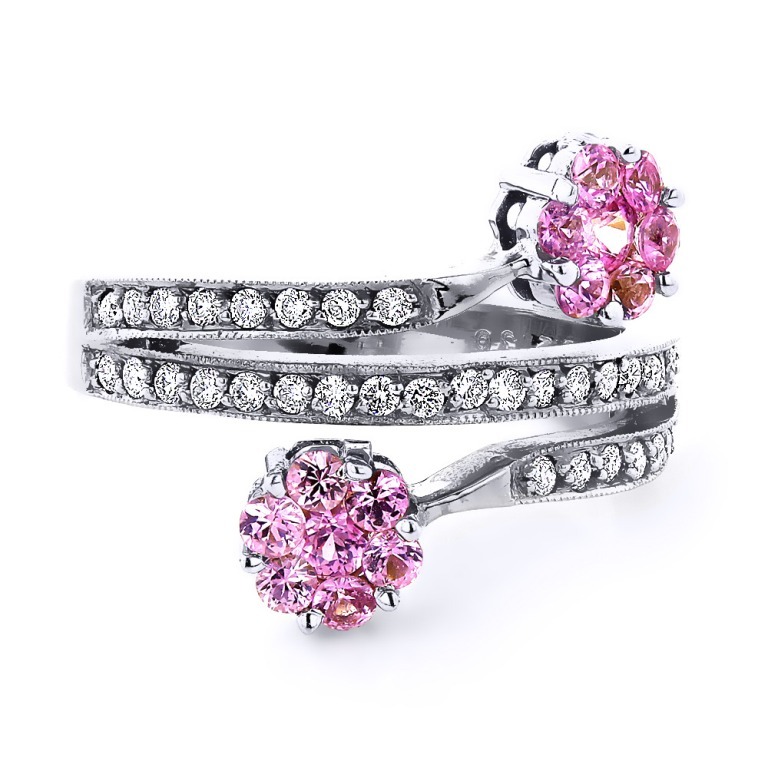 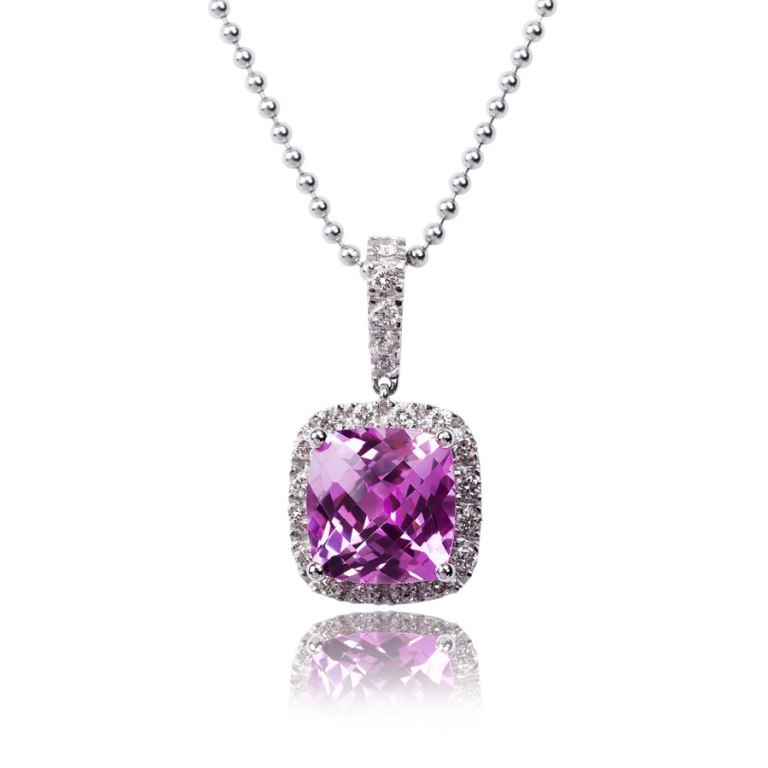 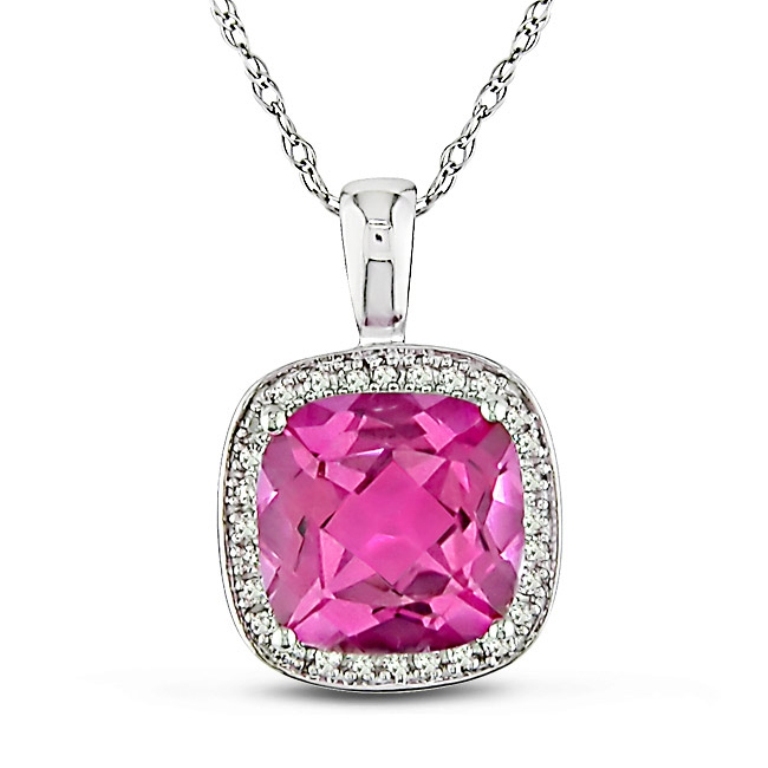 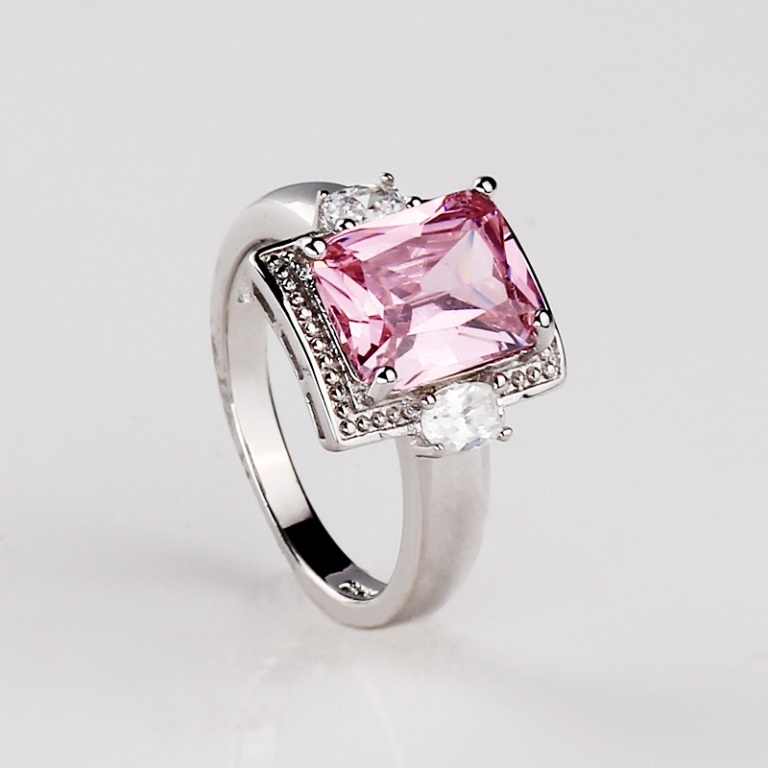 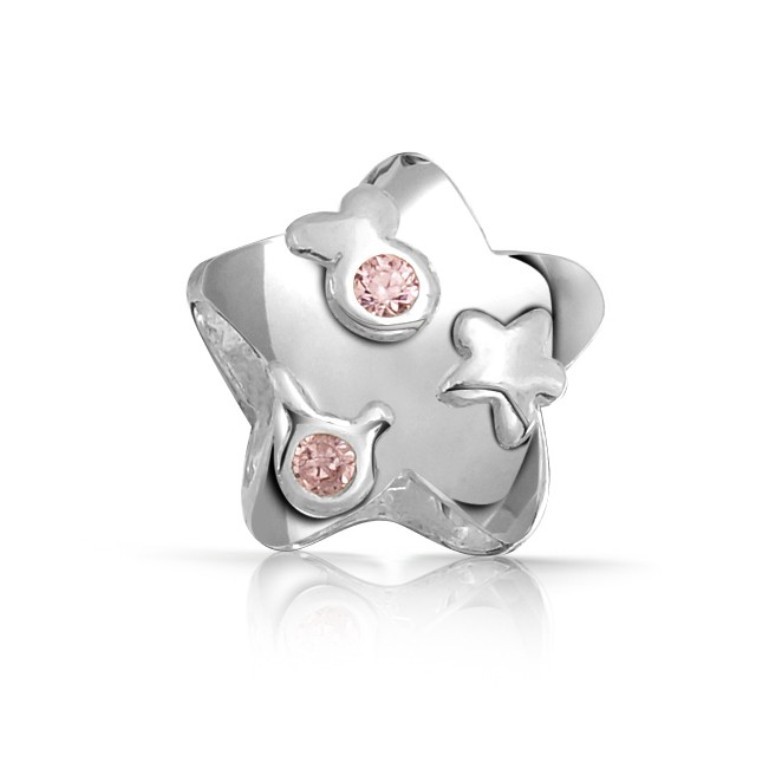 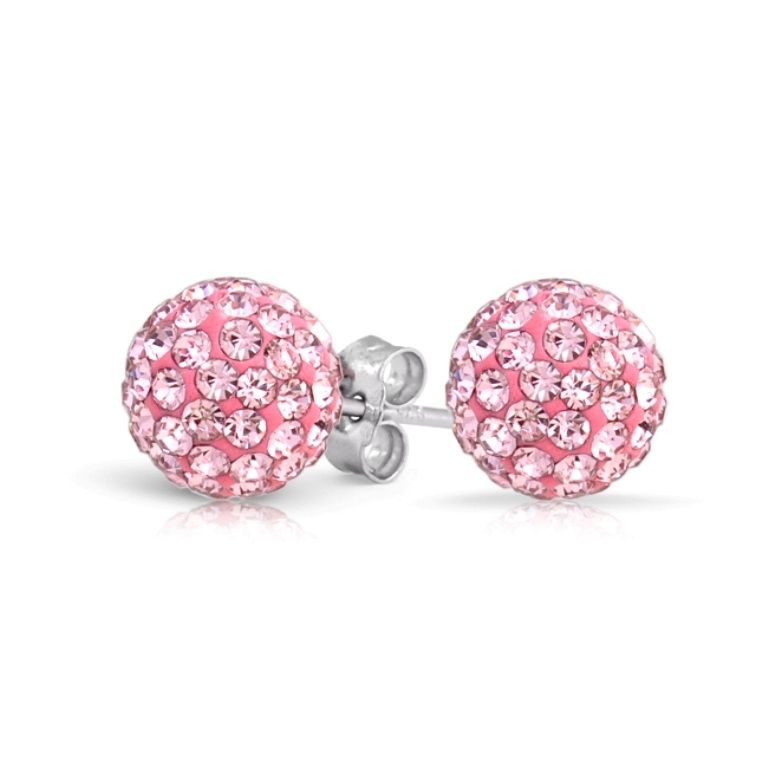 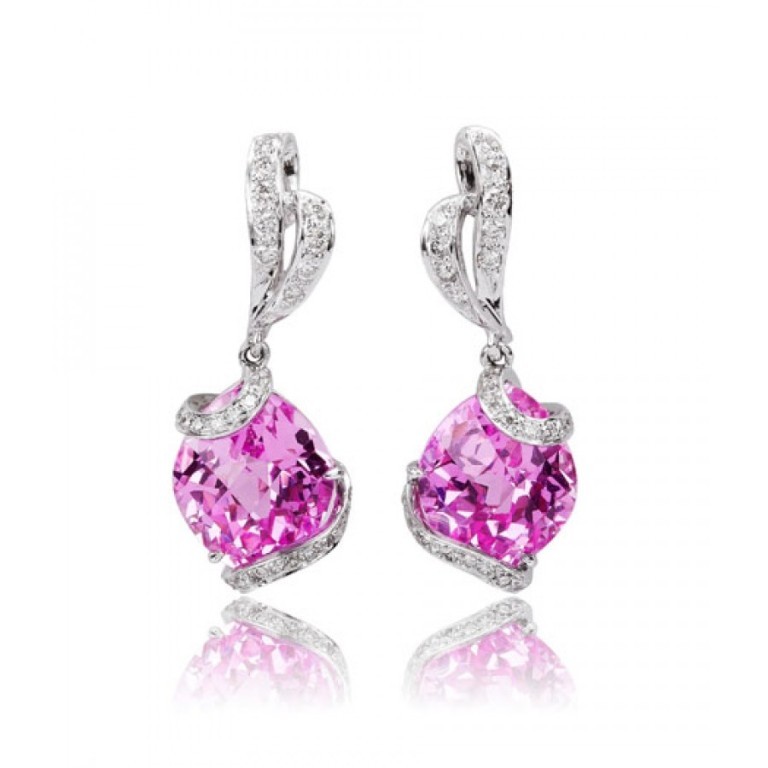 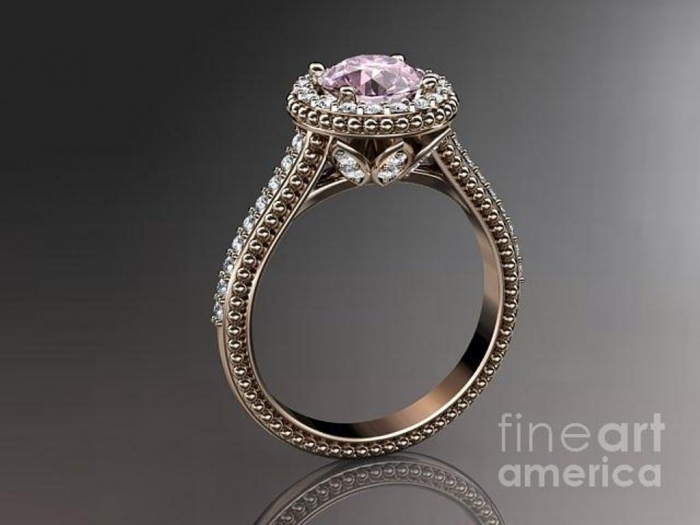 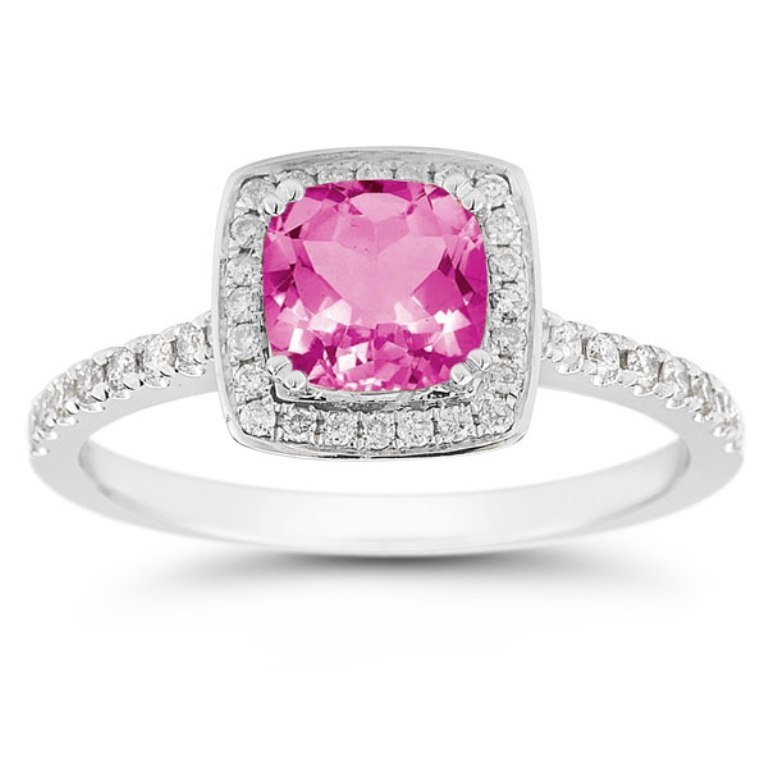 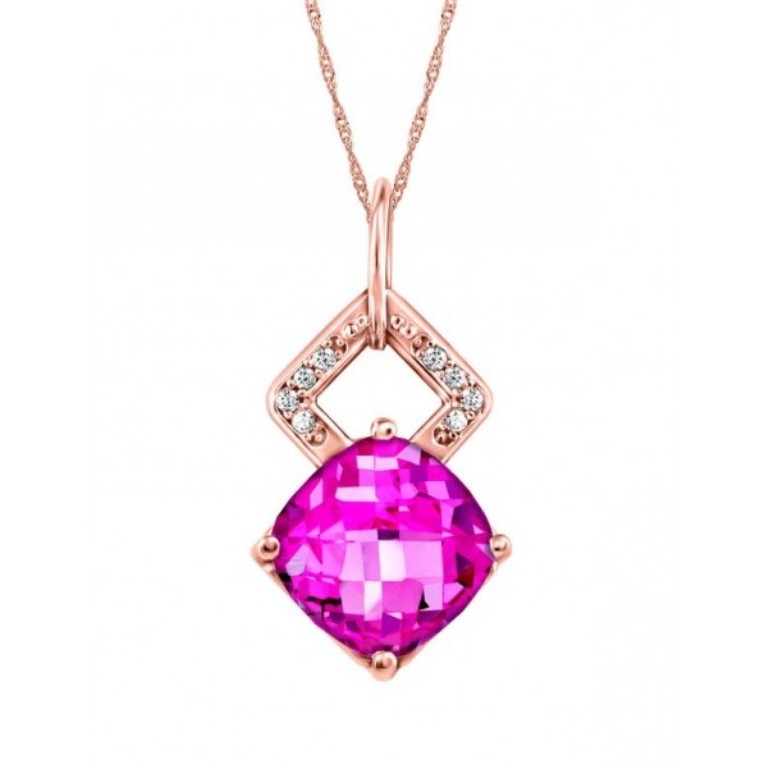 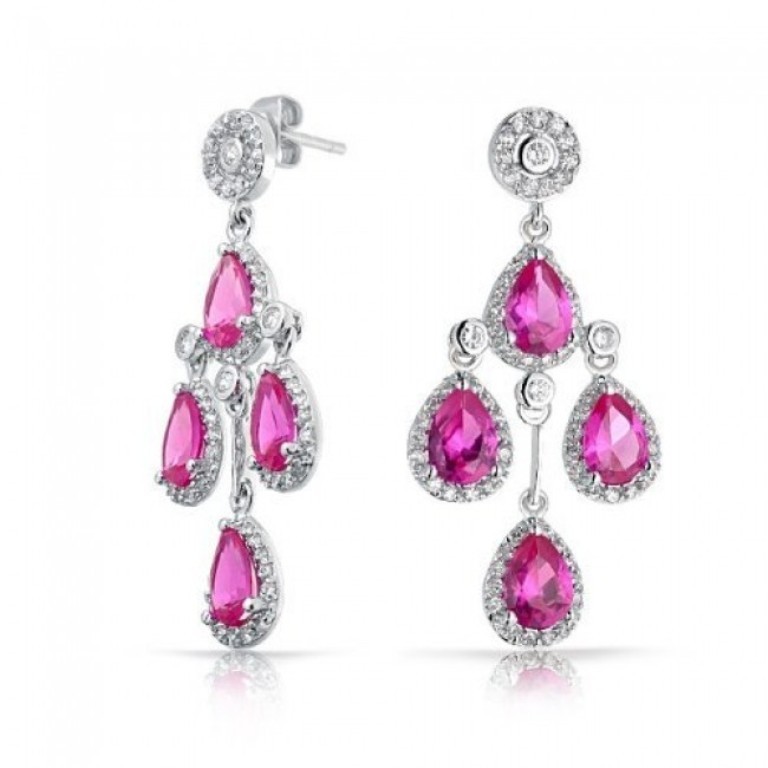 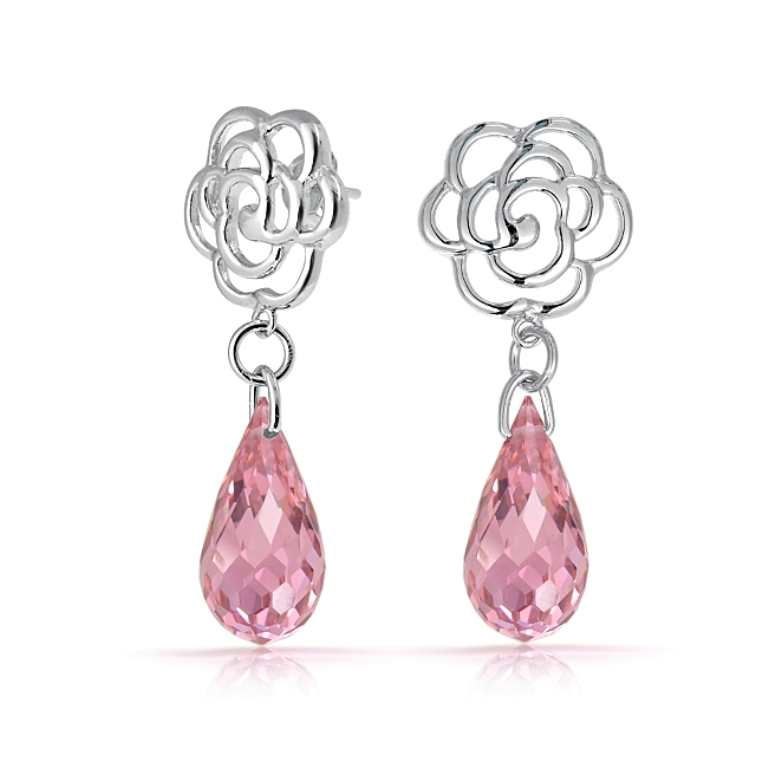