Each decade craves remarkable signs by which to be remembered. The fifties favored the quintessential classic look influenced by Frank Sinatra and Nat King Cole. It has also leaned toward the kind of rebellious teenage persona pulled off by James Dean.

The era compelled all types of personas. So, if you are a neat and organized gentleman who would dream of running his own business, you would probably like these classic hair looks offered by the fifties.

This time you have to recall Taylor Swift’s lyrics “We never go out of style” because the lyrics incredibly fit the haircut and its timeless core. The haircut is simply to wear and it promotes a stereotypical yet true image of the wearer; it beams off of neatness and orderliness. All you have to do is to apply wax on your hair to match the wet look coveted that was sweeping during the 1950s. Moreover, keep your bangs styled. On the other hand, if you are a rebellious and restless teenager or a young adult, you probably idolize James Dean and has nailed cuffed white T-shirts and black leather jackets. 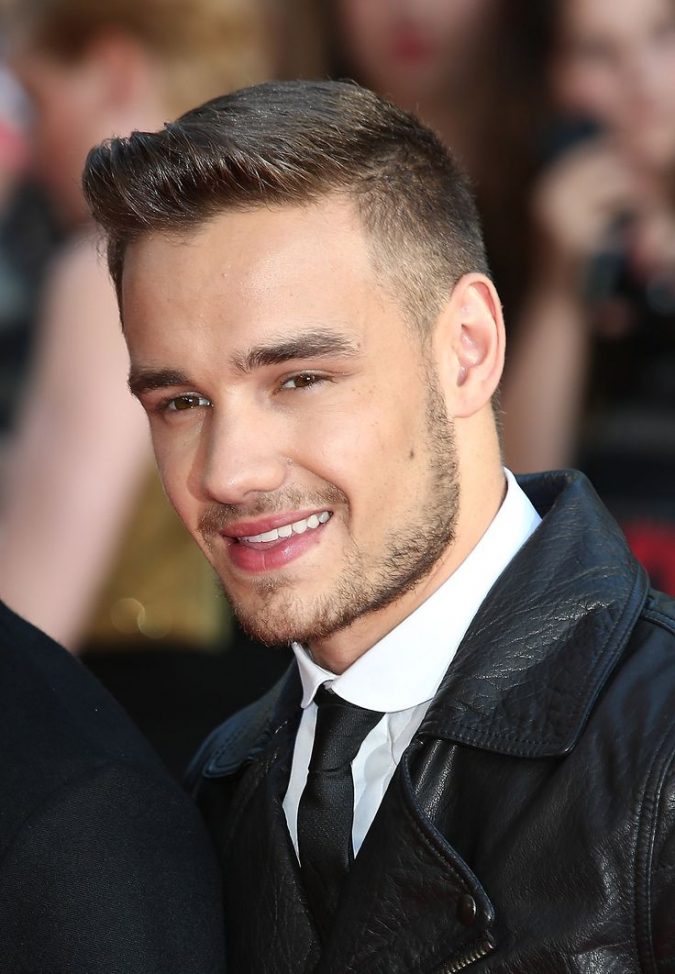 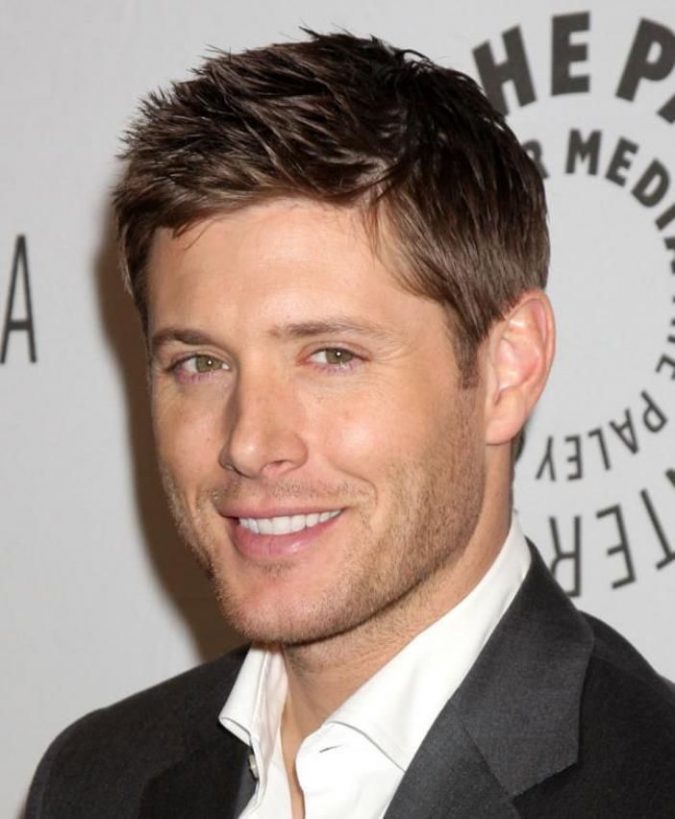 Pompadours have stood the test of time. They are ubiquitous as you can never miss one on the streets. You may think they are utterly brand-new because of the rock aura with which haircut has been associated. However, pompadours can apply an Instagram vintage filter on your look. Just scroll down Elvis Presley’s old pictures and contemplate over his pompadour mixed with a missy quiff. The pompadour can be worn through multiple ways and with a handful of additions. 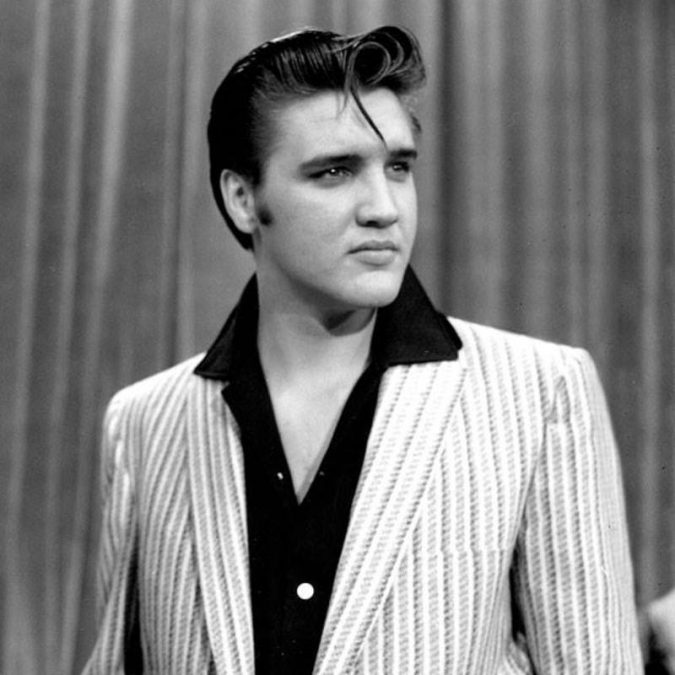 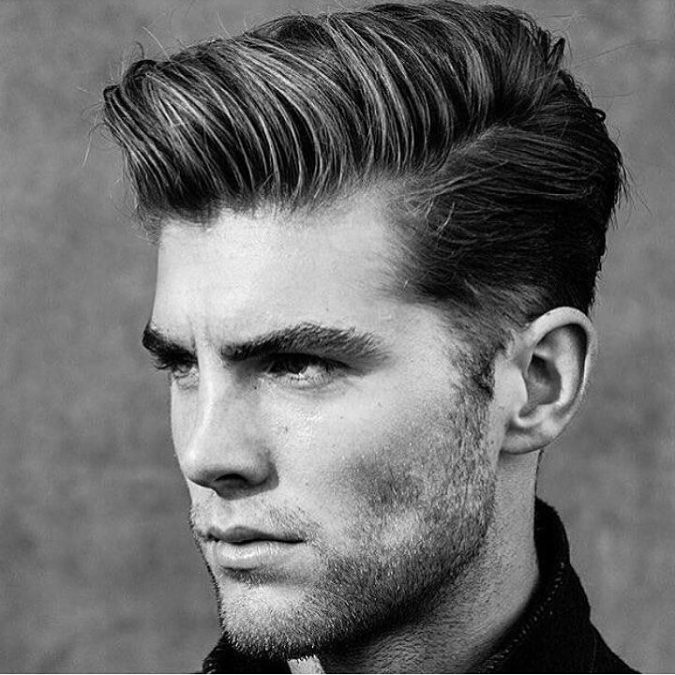 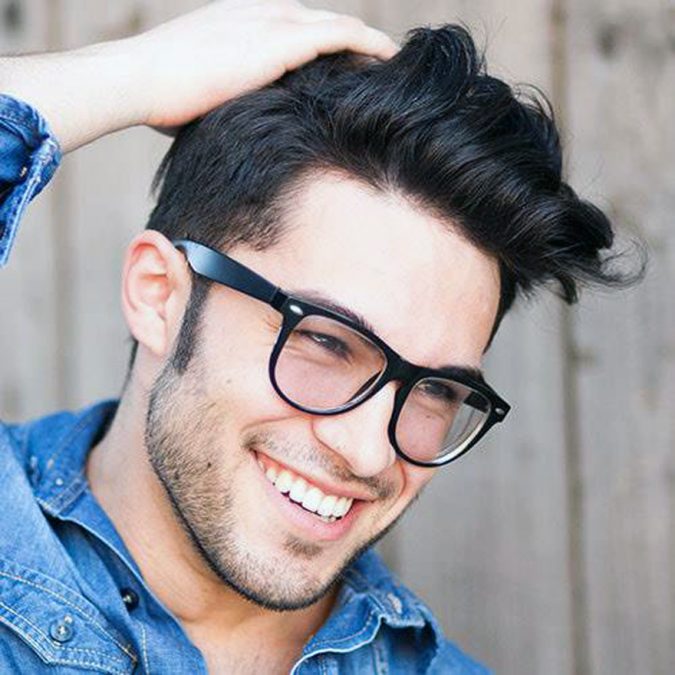 The hairstyle has been deliberately called “greasy” for a reason; its main definitive features is looking wet. The greasy hairstyle is not a self-contained haircut rather it is a feature added to your main haircut to render it “greasy”. So, plenty of the haircuts associated with the “greasy” features are defined by a longer top, including messy quiffs, pompadours, messy combovers and the cowlick. 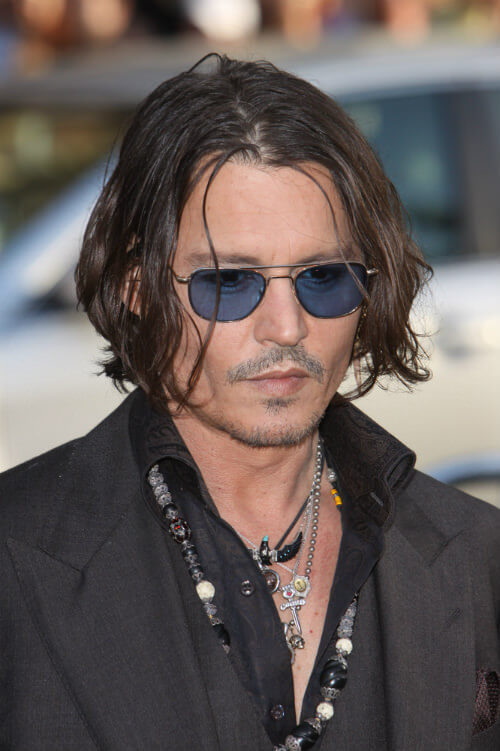 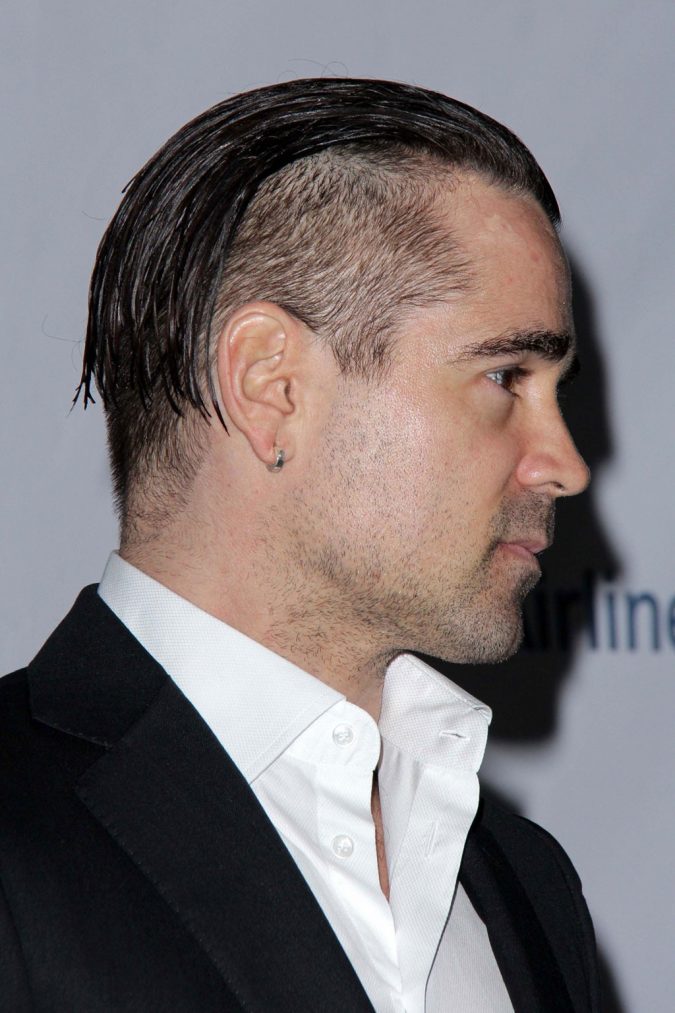 Is this flow of retro hairstyles ever going to run its course and come to a standstill? Apparently and hopefully, no! We have been praying that the retro hairstyle and fashion would recur. The Side Part flow is unstoppable and is sweeping. The Side Part gives an impression about you as a young businessman or a guy determined to achieve academic and career-wise success. The haircut is easy to carry out, but the vibes it conveys are never easy to accomplish. Do not forget to apply some wax or gel on your hair to attain the retro look. 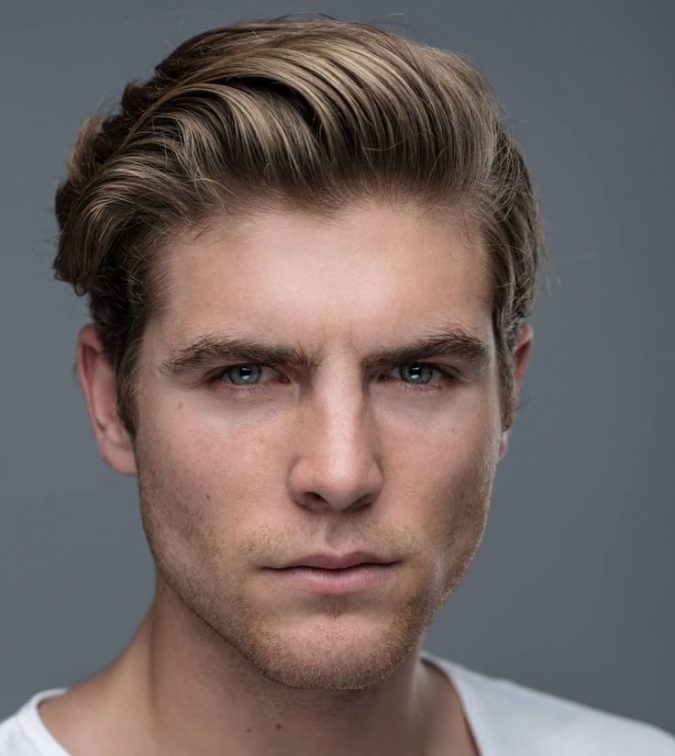 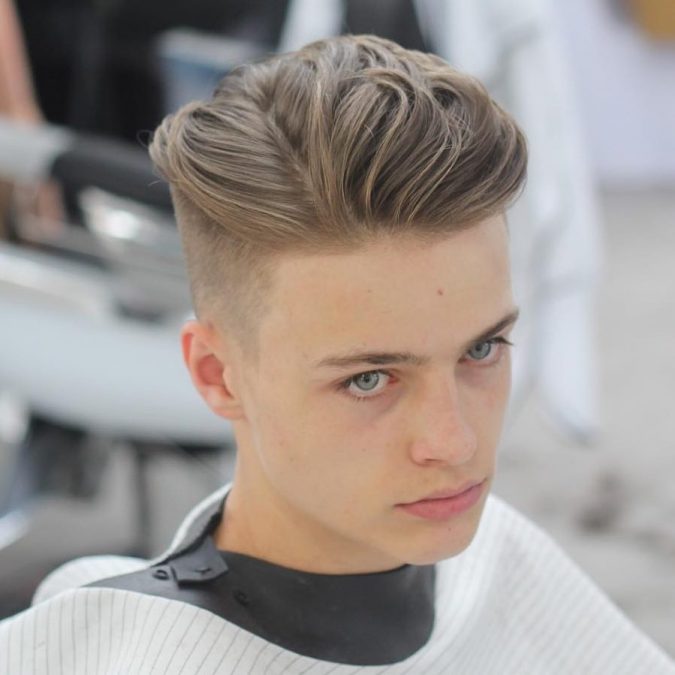 Your potential to resemble Frank Sinatra are not quite challenging if you pulled on some Jazz music, wore a fancy suit, a hat, and nailed the short and sleek hairstyle. It is not a total side part; do not part your hair on the exact side. However, you part it at a point between the front and the side. 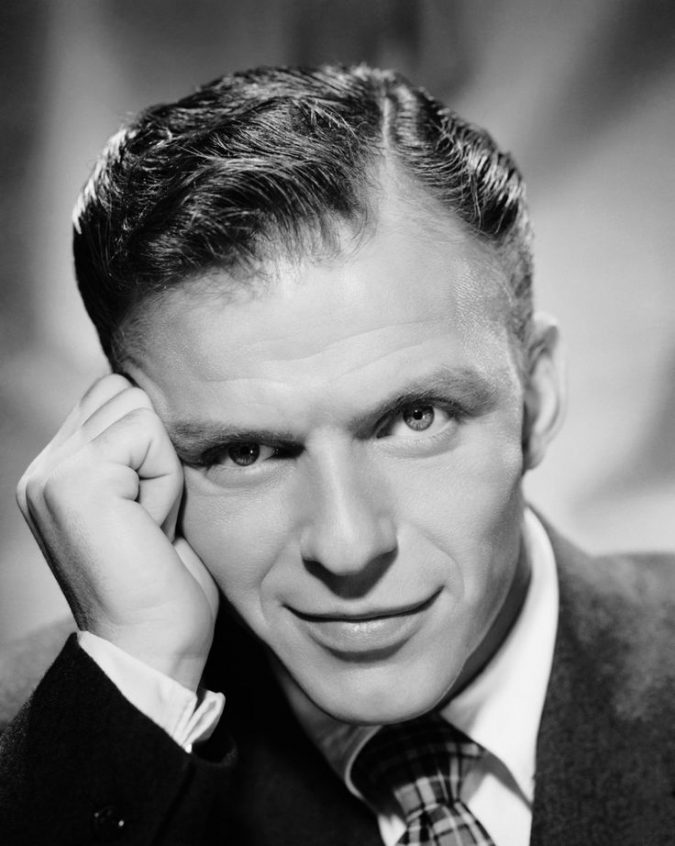 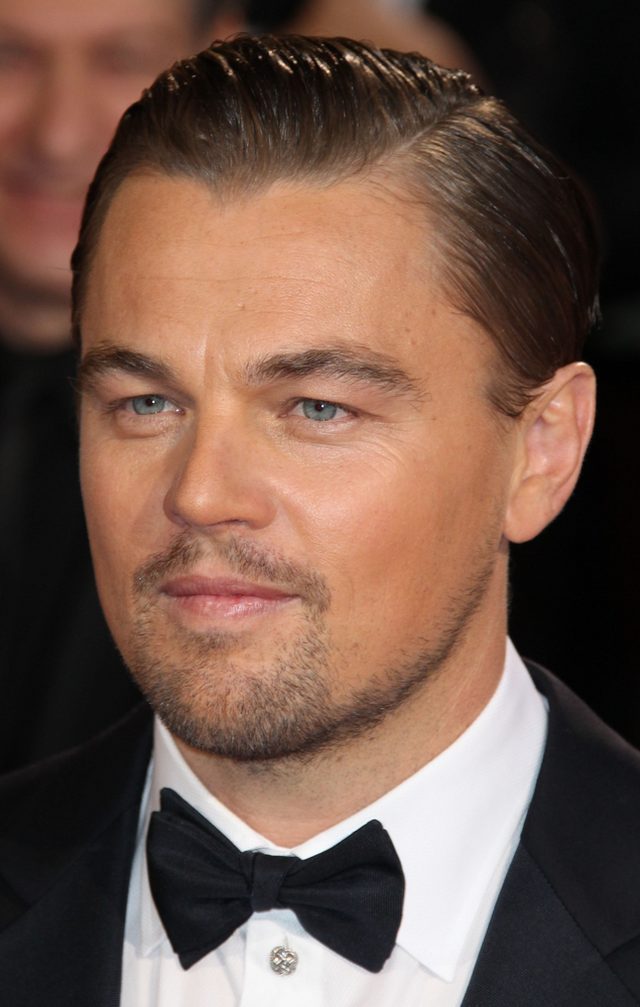 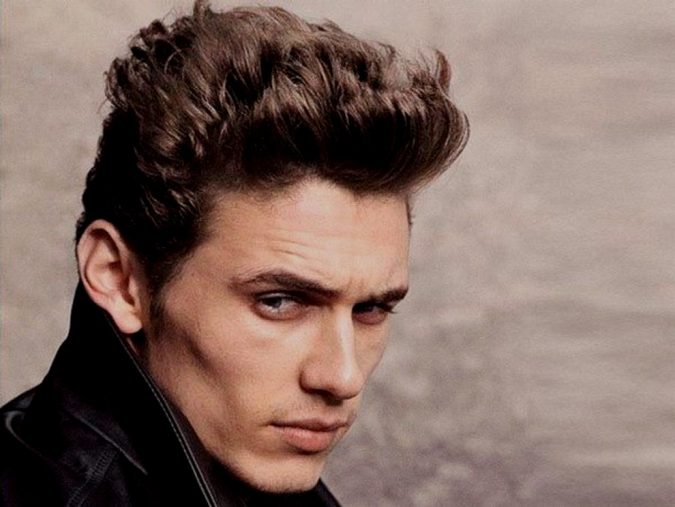 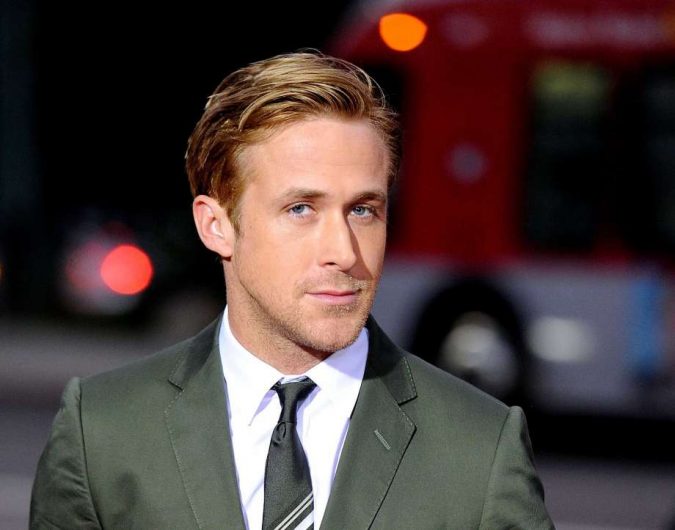 The Quiff is inspired by James Dean as well. The way Dean pulled off his blonde Quiff with cuffed sleeves and blue jeans was beyond compelling. The look is reportedly timeless; it can stand for centuries and never run its course, hopefully. All you have to do is to make a not neat yet not messy Quiff. Can you point your finger at the line in the middle? 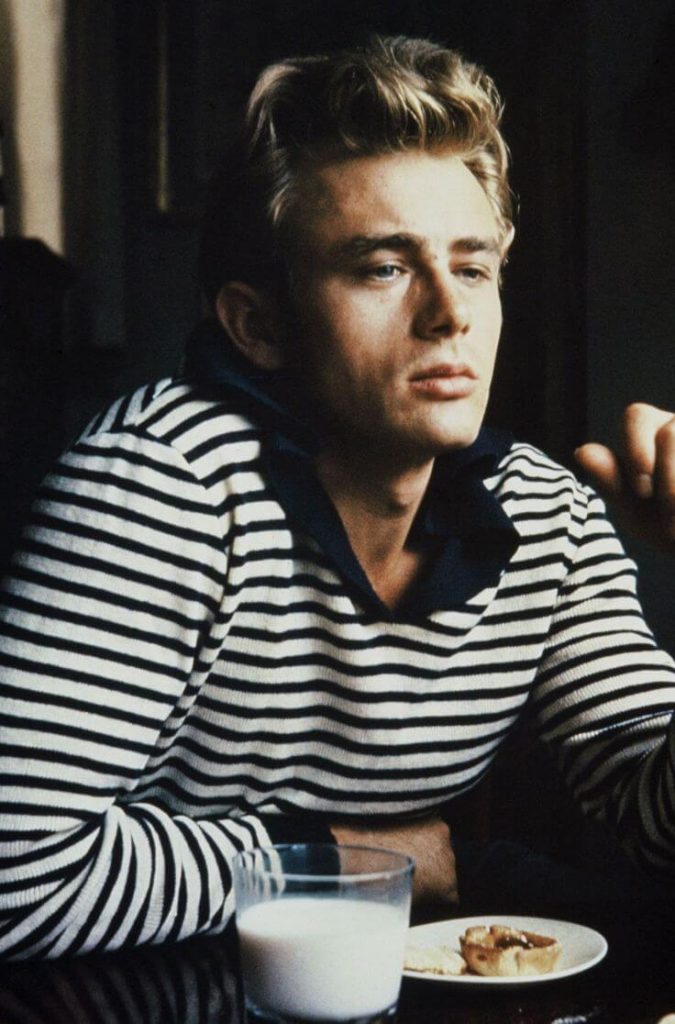 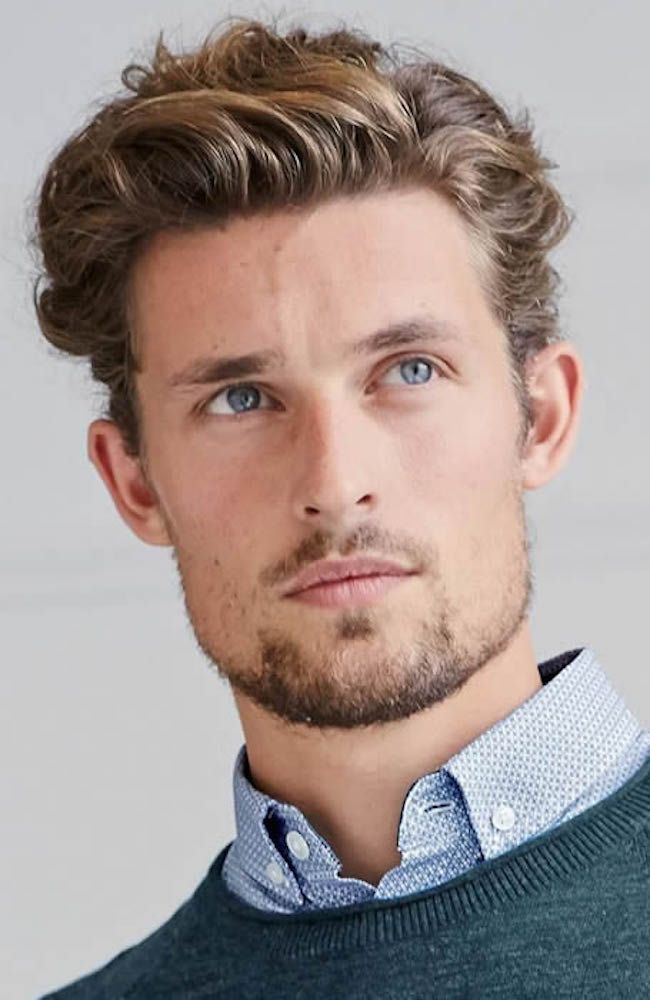 Tell us about your favorite decade and the haircut that made your jaw drops in the comment section down below.