The super moon is the coincidence of appearing the full moon or the new moon and it occurs when the moon approach to the earth in its closest point and it called the perigee full moon. This makes the moon to look 14% bigger and 40 % brighter than its usual. The normal round of the moon is to go in an oval orbit, but it can come very close to us and that which make the coincidence of super moon.

On June 23, 2013 at 11:32 UTC, the full moon appears in the night sky and it was the largest and closest super moon for all of 2013. The moon will not appear so close again until August, 2014. People get out from their houses to see the closest super moon of 2013 that illuminating in the night sky and they were very interested. Those who missed seeing the super moon in this year or who didn’t see the phenomena because of the cloudy sky, should wait to August, 2014 to see it again.

The approach of moon to the earth is like a kind of illusion when you see the super moon bigger than houses or tress and brighter in the night sky, while you were used to see it normal and high in the sky.

Some images on the phenomena of super moon which appeared on Sunday 23, June 2013 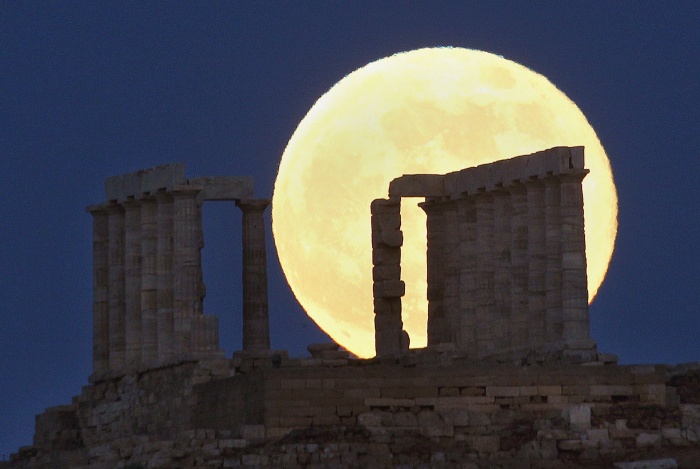 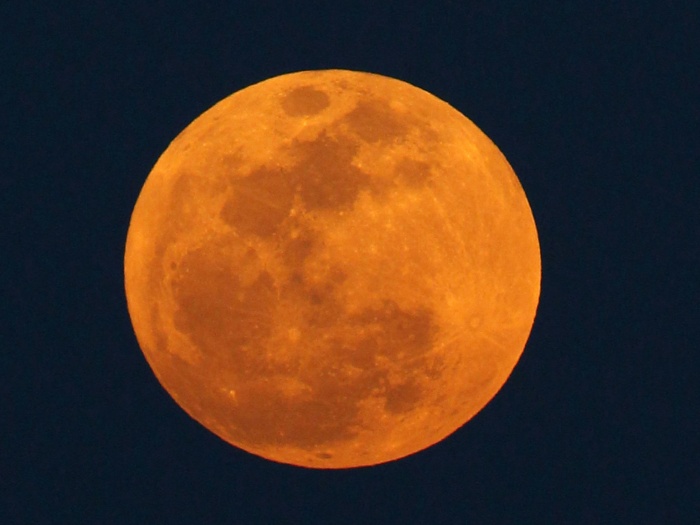 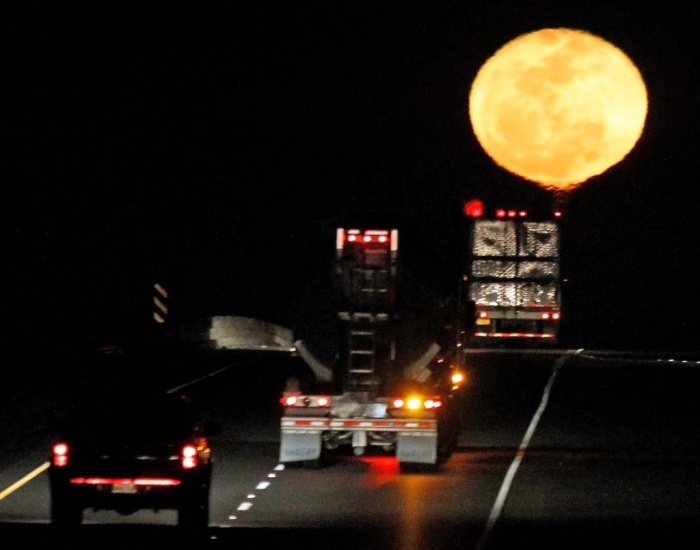 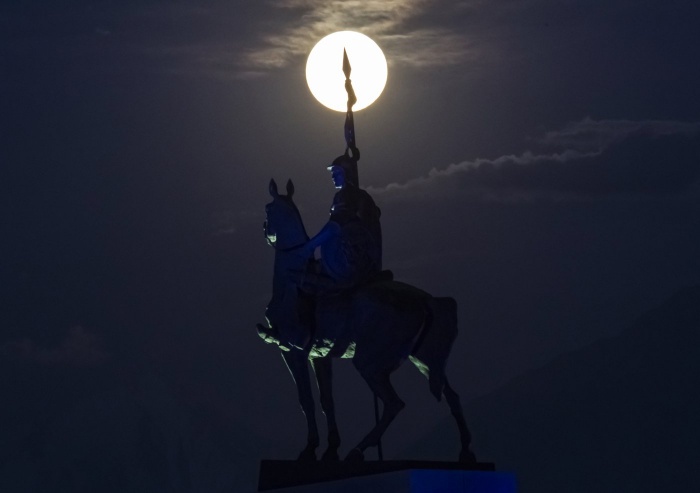 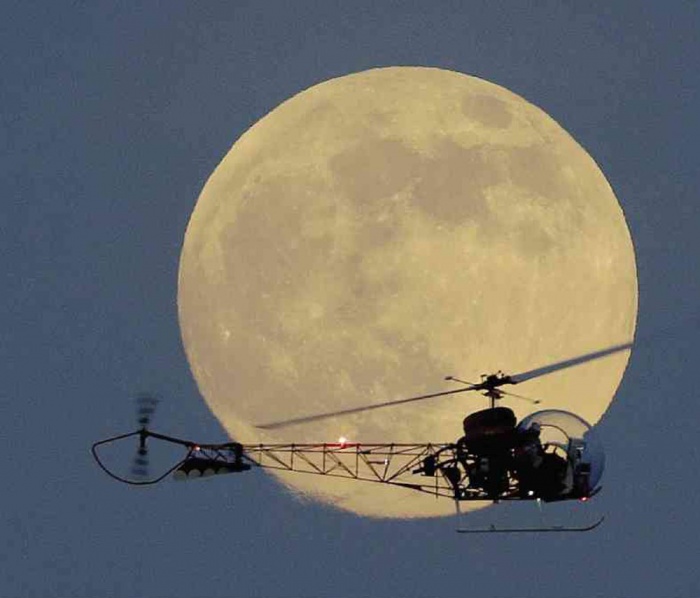 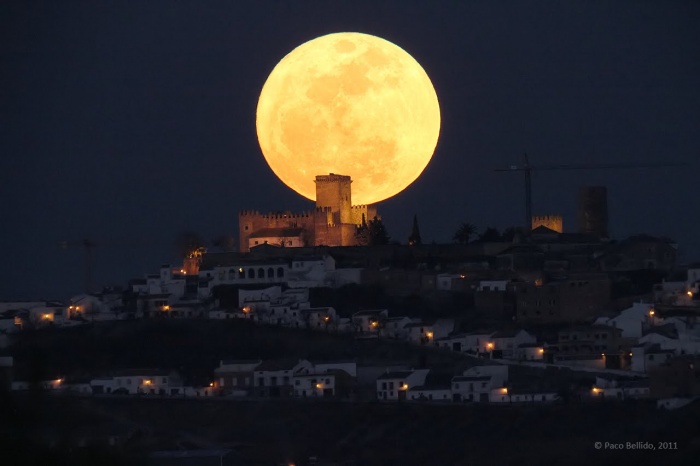 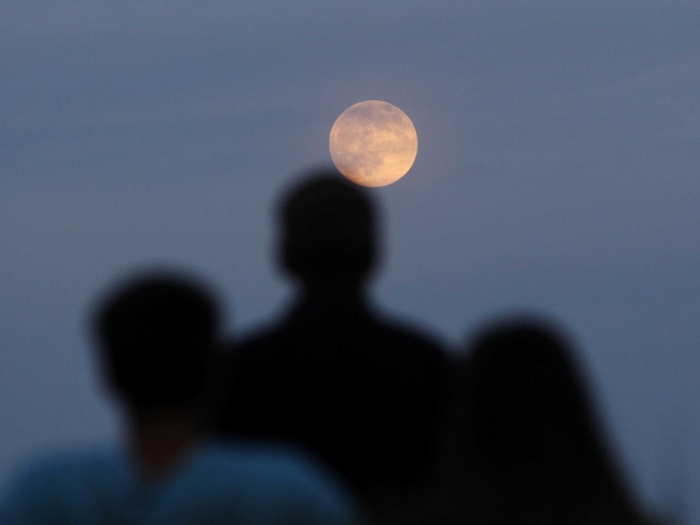 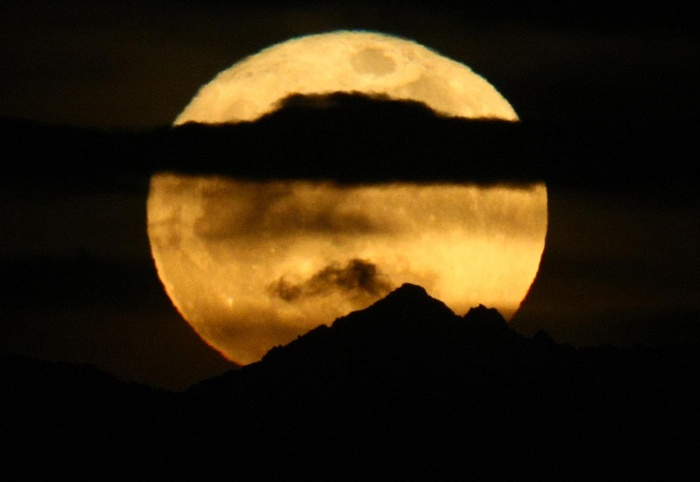 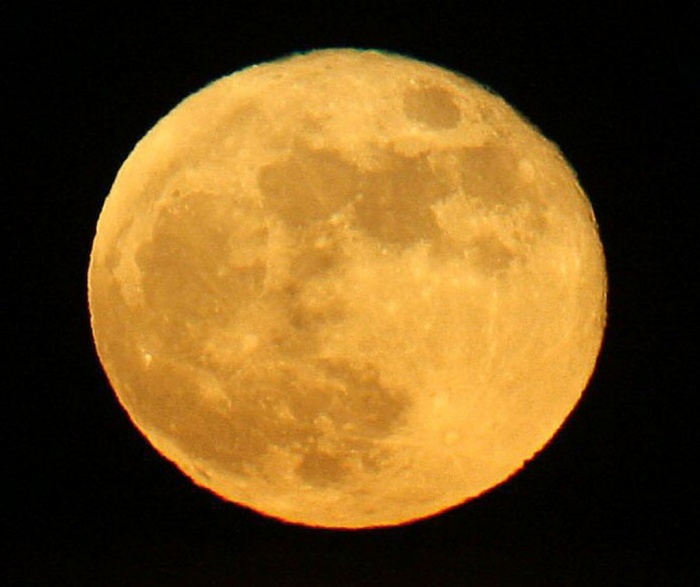 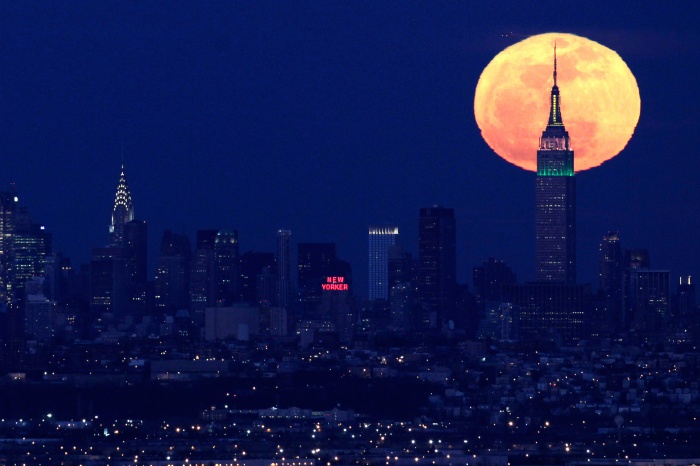 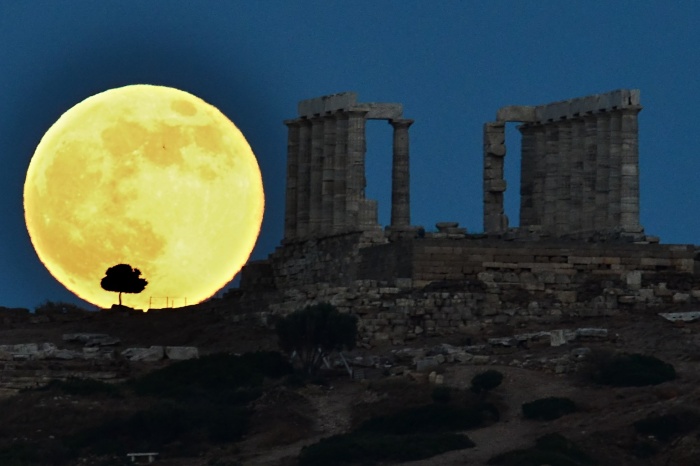