Goodwill ambassador is a title of honor that is used for calling those who are appointed to help in solving different problems from which people suffer in many countries around the world. Most of those who are appointed as goodwill ambassadors are very famous and well-known for most of us. Those goodwill ambassadors are chosen from celebrities in different fields such as art, sport, entertainment, literature and other fields that we care about in our everyday life. They can also be chosen from scientists, activists and other figures that are globally known.

Some of the organizations that appoint high society figures as goodwill ambassadors to promote their programs and help more people around the world are African Union, European Union, Olympic Games, Rotary International, World Nature Organization and United Nations Organizations such as United Nations of Peace, FAO, WHO, UNIDO, UNICEF, UNISCO and other organizations that are dedicated for solving different issues and presenting humanitarian aids. Some of the newest goodwill ambassadors are presented here and to know more about them read the following. 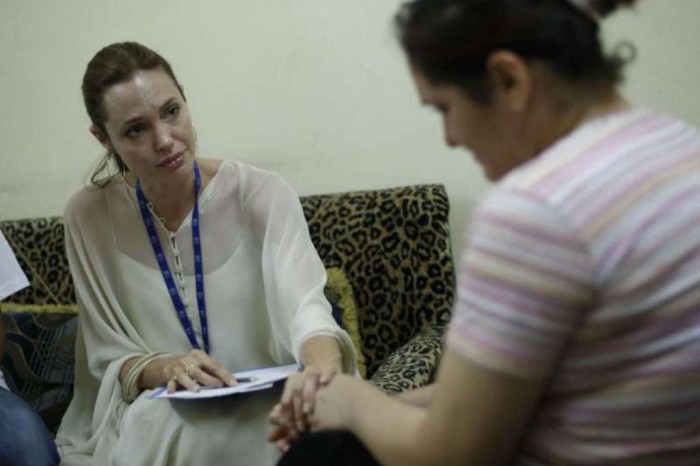 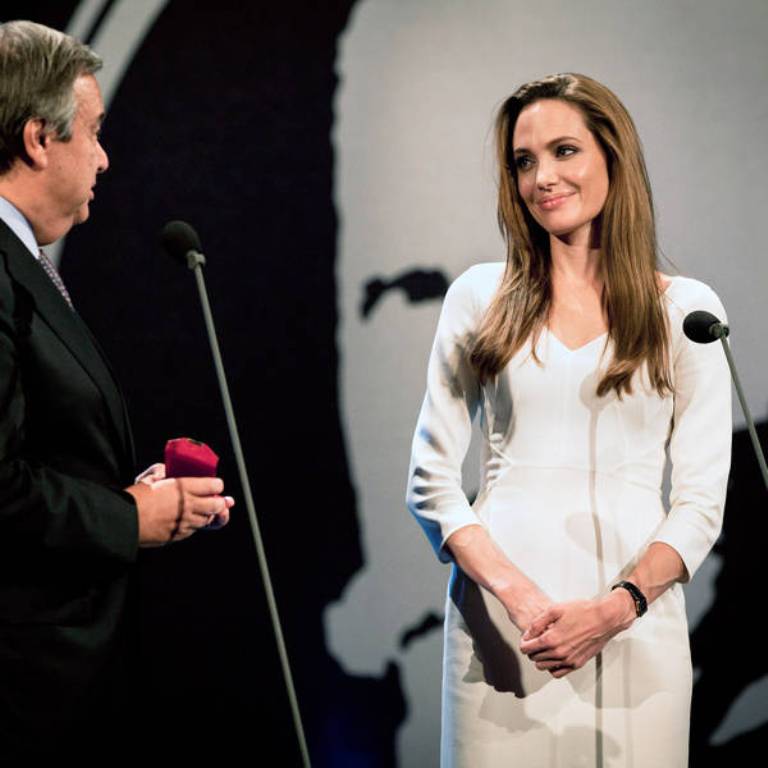 ♦ Aishwarya Rai Bachchan: She is one of the most famous actresses in India and was announced before as Miss World. Mrs Aishwarya Rai Bachchan has been appointed by the United Nations as an International Goodwill Ambassador for UNAIDS which is a short for the Joint United Nations Programme on HIV/AIDS. Announcing Aishwarya Rai as an International Goodwill Ambassador makes her responsible for helping the organization in fighting the spread of HIV infection and increasing the awareness of protecting babies from being infected with HIV/AIDS that can be transmitted to them from their mothers. 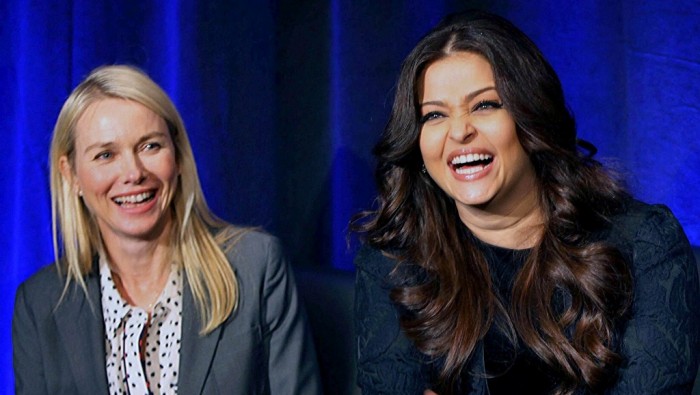 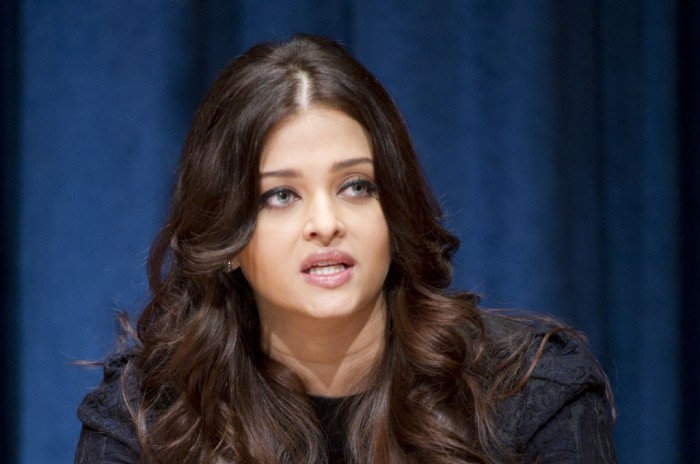 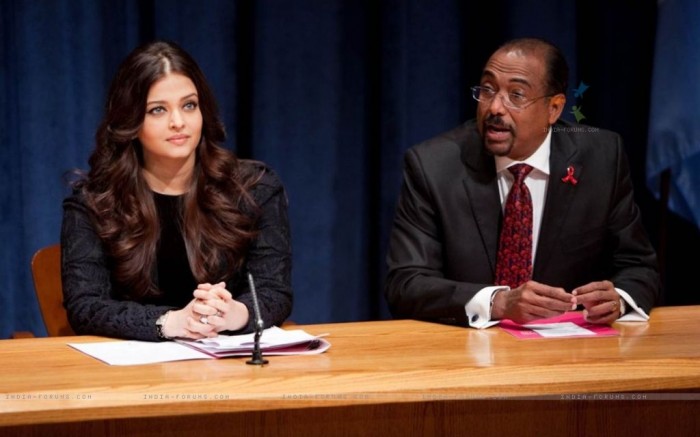 ♦ Yaya Touré: He is a Côte d’Ivoire and Manchester City Football Star. He has been appointed by the United Nations on October 29, 2013 as a Goodwill Ambassador for UNEP, which is a short for United Nations Environment Programme, to help in fighting wildlife crime especially poaching African elephants and the illegal trade of ivory which requires slaughtering thousands of African elephants each year and to increase the awareness of the effects of wildlife crime that does not only threaten different species, but it is also considered to be a serious threat to our countries with their economy, natural resources, security, cultural heritage and political stability as Yaya Touré says. 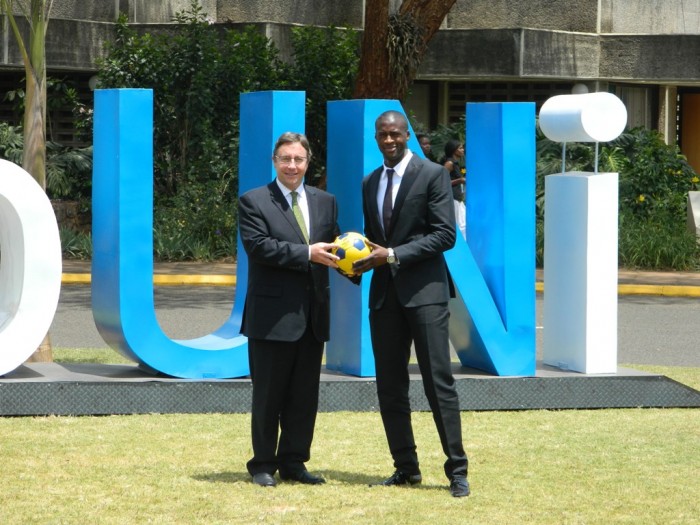 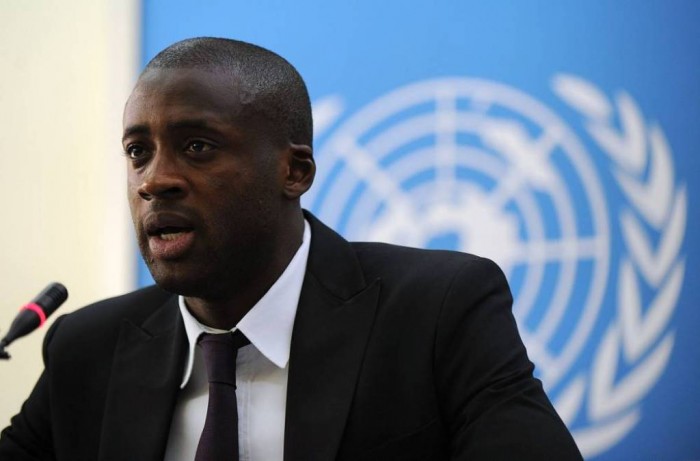 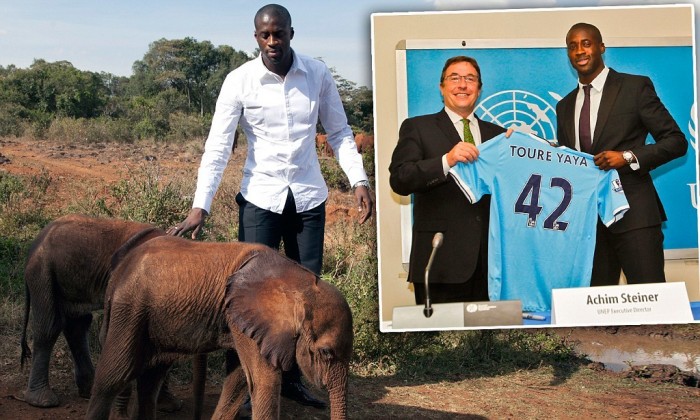 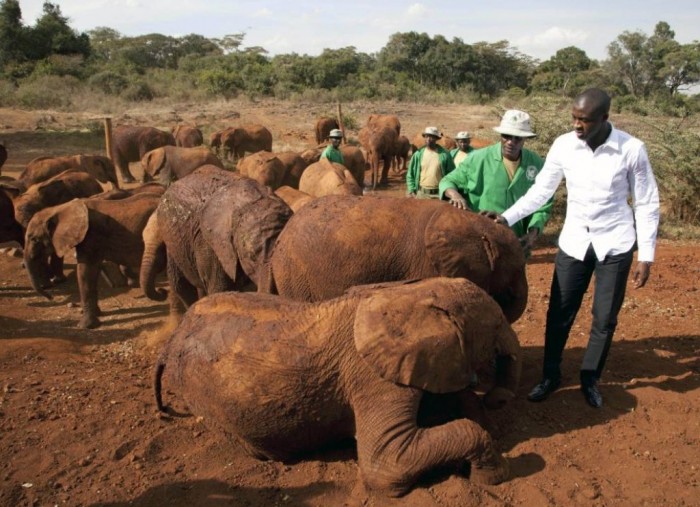 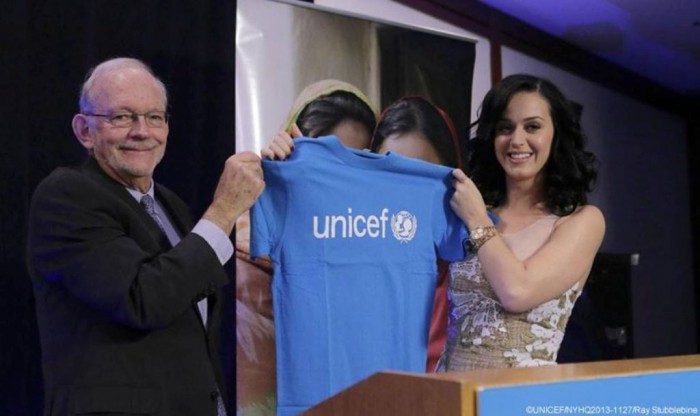 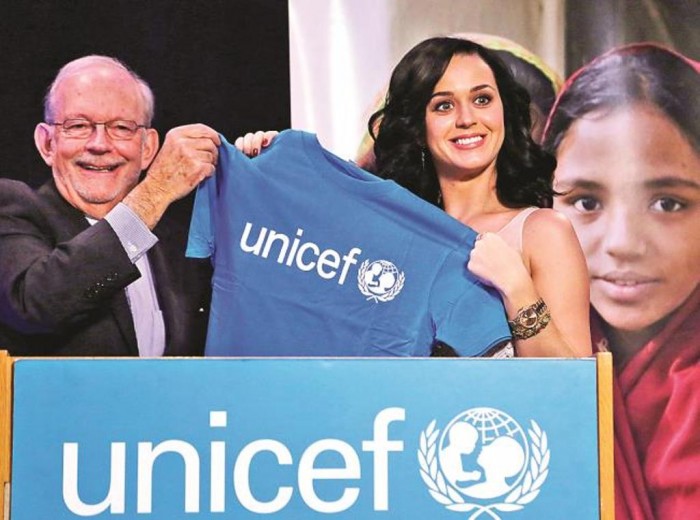 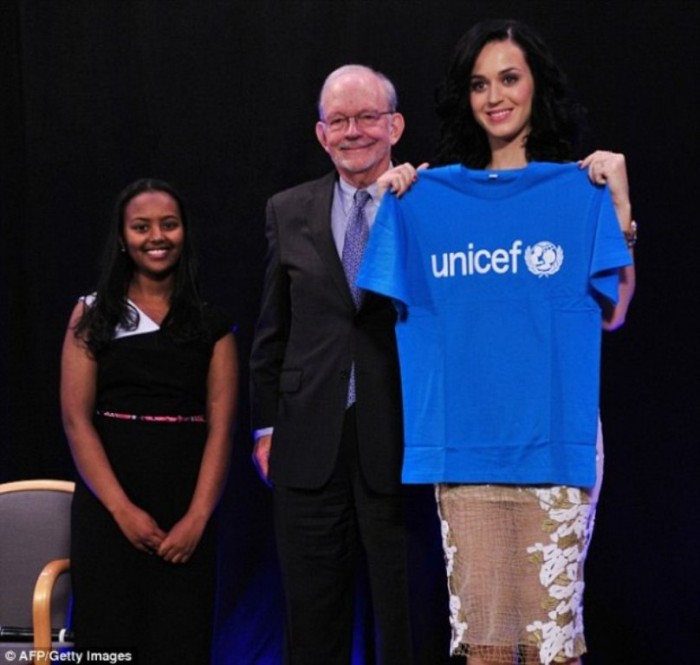 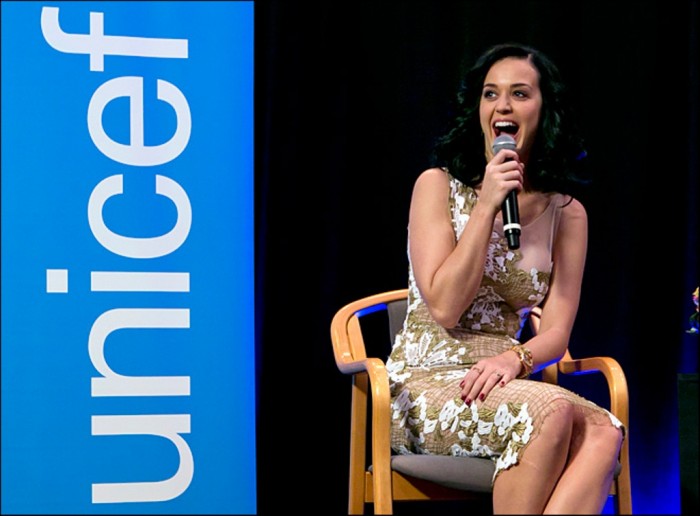 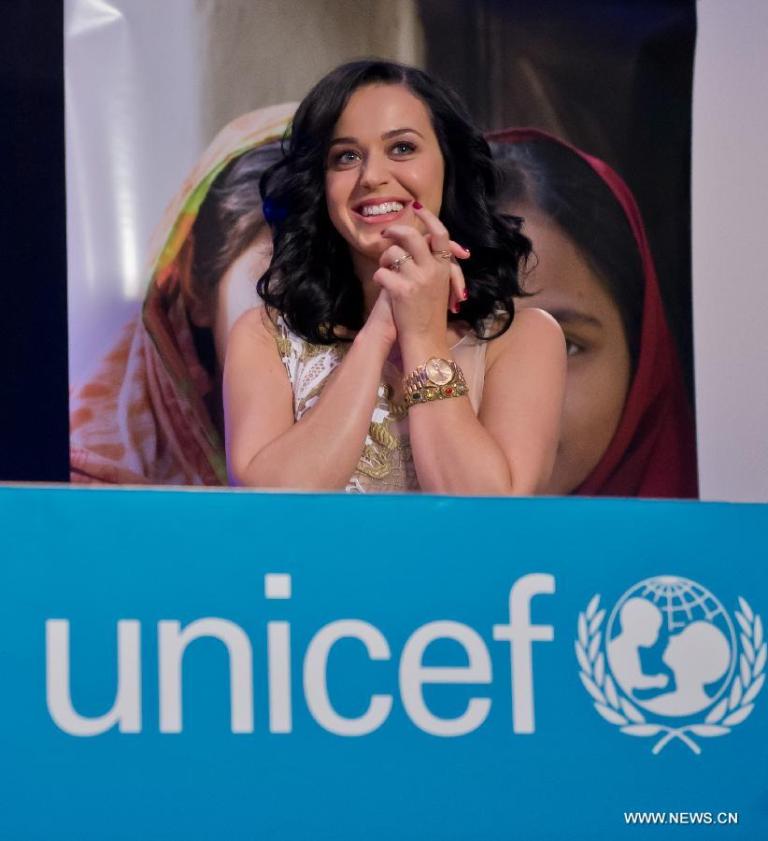 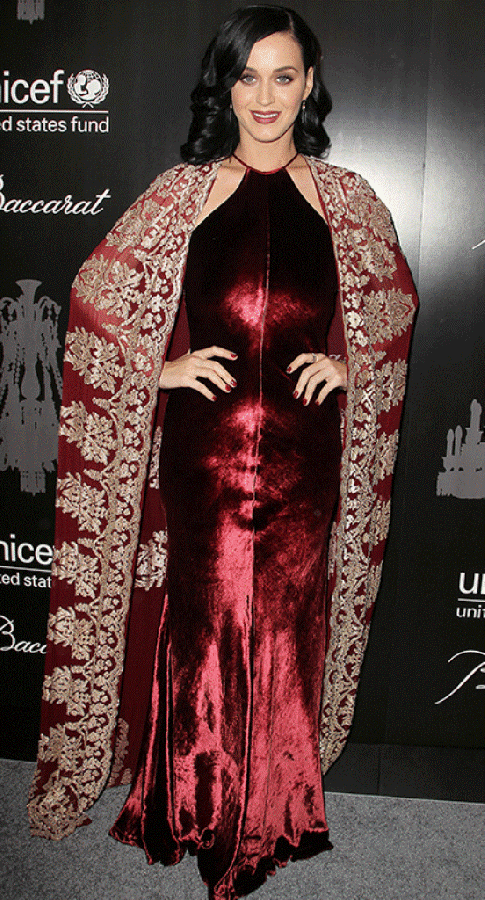 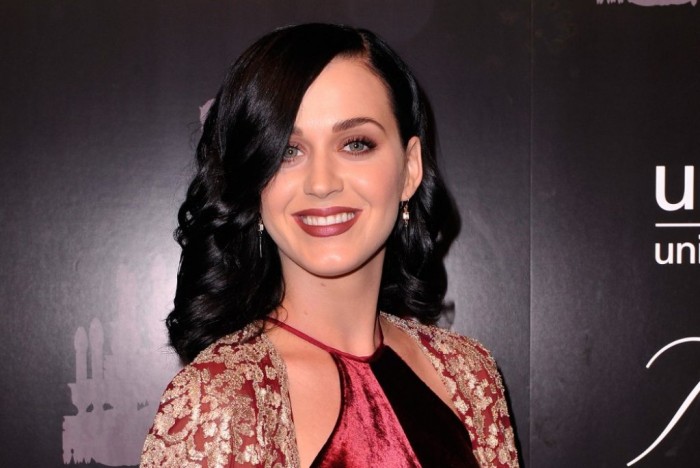