He is an Egyptian writer and novelist who born on 11 December of 1911 and died on 30 August of 2006. In 1988, he won the Nobel prize for literature as he is the only Arab ever to be awarded the Nobel prize for literature, he is also the most Arabic writer whose works have been transformed into films and television. Naguib is regarded always as one of the first contemporary writers of the Arabic literature.

He studied Philosophy in Cairo university, then he graduated in 1934. After spending a year on his M. A. , he decided to concentrate on writing learning on how to become a professional writer. 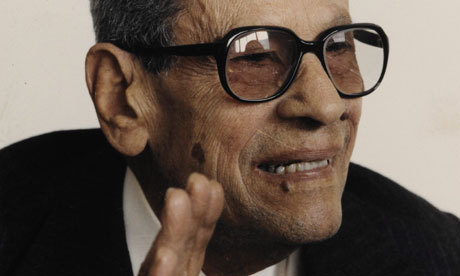 Naguib Mahfouz married in the period when he stopped writing after the revolution of 1952. He hides his marriage for ten years, because of sponsoring  his mother and his widow sister with her children as he claims. During that period, his income has increased from his work in writing film scripts and has become enough money to start a family. Nobody  knows about his marriage only after ten years of its occurrence. 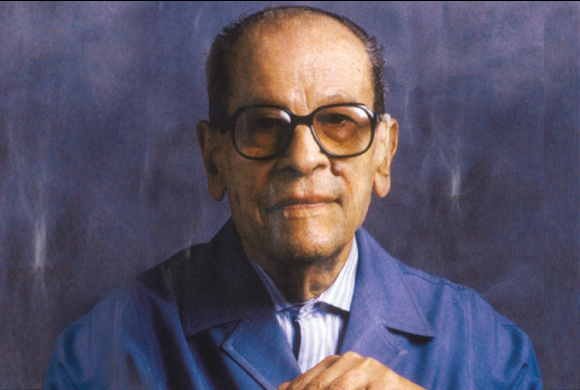 “His novels and achievements”

He published almost 34 novels, over 350 short stories, dozens of movie scripts and five plays over his 70 year of writing career. 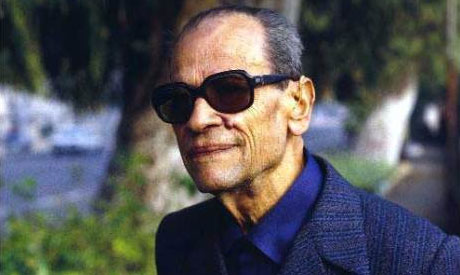 Here are some of his famous quotations: 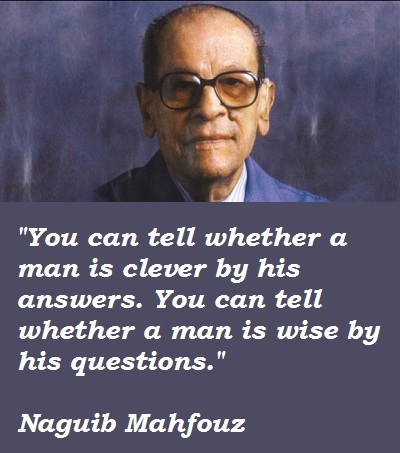 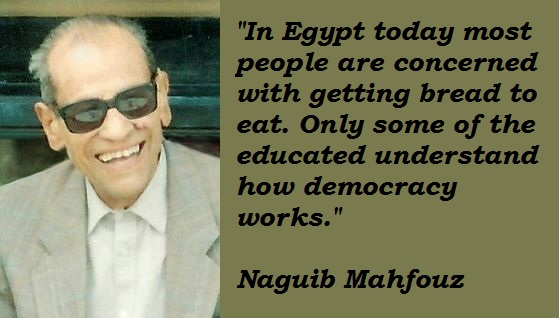 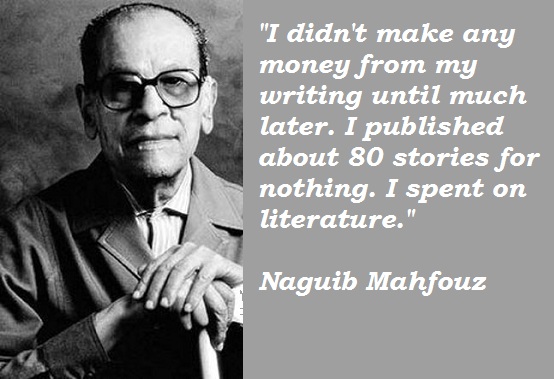