As a little girl, I lived and grew up from anxiety and low self-esteem, and that is because I had always been bigger than all of the girls that were as old as I am. I hated school because I either got bullied or I found myself stuck among girls who were constantly showing off the toned bodies, wearing short skirts and tight tops.

I used to cry a lot when I am alone in my room and I usually decided to do thing about my body like eating right and going to the gym, but it was only a matter of days before I fell back to my old eating habits; binging on junk food, indulging a lot of unhealthy snacks while sitting for hours in front of the TV and, worse, not exercising at all so I could at least burn some of those unusually high calories.

For most of my life, I had always led a sedentary life that was totally void of any healthy habits. I hated eating veggies and fruits and preferred having pizzas and burgers, I would sleep late and for as long as I could, and I was never able to adjust my sleeping patterns. Although I was so frustrated with my weight, I did not even find the courage and the motivation to change, so, instead, I sat back whining all the time about how much I hate my body.

Years have passed by, and I grew up even fatter and bigger than I ever was. Losing weight became much harder for me because I was much older by that time, my metabolism was getting slower and my body kept on getting heavier and heavier. And with a full-time job, preparing healthy meals and snacks could be the hardest task in the world, no matter how everyone was trying to convince me otherwise.

A lot of my friends had actually encouraged me to hit the gym with them, so I did not feel unmotivated when going alone, but actually, through the years, as my body got bigger and heavier, my self-esteem became lower than ever until it hit a rock-bottom ground.

At moments of motivation, I would search the internet for several diet plans and the perfect workout for my body and promise myself to stick to it and become the perfect version of myself, but it was only a matter of days, or even hours, before I got tempted by an ad on the TV featuring a delicious sandwich or an enchanting stuffed-crust pizza, and immediately order a huge meal from the nearest fast food restaurant. Days later, I would feel guilty for not ever being able to stick to my diet plans, so, this time, I would go on a detox diet to drop weight fast and get motivated, but the thing is, after I realized that the scale is telling me that now I am two pounds less, I would get too excited and reward myself with a big meal, promising that it was just that meal and I would be sticking to my diet plan once again, but you probably know the truth. Yes, it was a BIG FAT LIE, just like myself.

For a very long time, I kept on going on a diet then falling off the track, losing some few pounds and then gaining even more than what I had already lost. I keep on getting fatter and heavier with time, and my confidence keeps burying itself under the ground, consequently, I started falling a victim to depression.

I stopped calling my friends or even picking up their calls, I no longer enjoy going to the mall, and, definitely, I was too anxious to ever hit a gym and come across girls with toned bodies and a self-confidence that seems like flying above a skyscraper, or higher, in comparison to mine. To make a long story short, I stopped getting myself engaged in any activity that involves me getting out of my house, including my work. I hit the biggest record of absence in the history of jobs, and I got frequently warned and threatened to get fired, but, unfortunately, my low self-esteem and my big body seemed to have blocked my sight from seeing the responsibilities I had, and it had not taken so long before I was already fired and went home jobless with nothing in this big world to look forward to. I even shut my best friend out who had always been there for me.

All day and all night long, I would lay on the couch watching TV for hours and hours while having something in my hand to eat, always. I had totally surrendered for depression and I had no energy to fight it or pull myself out of it until one day, I was surfing the internet, and I came across something that made me feel alive once again for the first time forever; Yoga Burn. 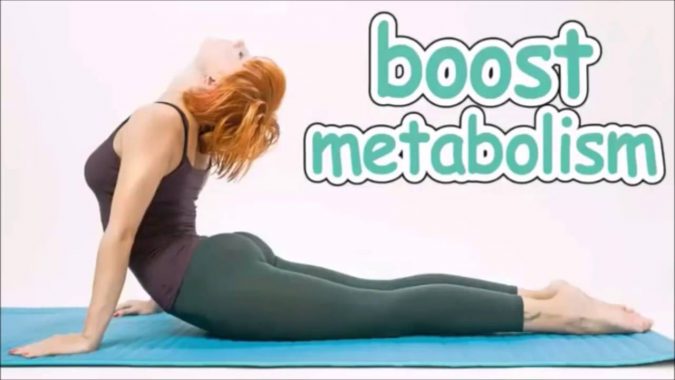 Yoga Burn is a program designed with several phases in which you go through to increase your body’s endurance and flexibility and it promises you a great weight loss results. At first, I thought it would be just like everything I have previously tried, but then I thought why not?

There were two reasons that helped me in taking the decision of purchasing those CD’s and downloading their application:

the first reason was their full money back guarantee, it is stated that you will be issued full refund within two days in case you are not pleased with the program or think it is not working for you, and that was a great deal actually.

The second reason was that I would not have to leave the comfort of my own home, face the traffic jams, or feel uncomfortable among other women in the yoga classes; All I would need was only what I already have, a house. 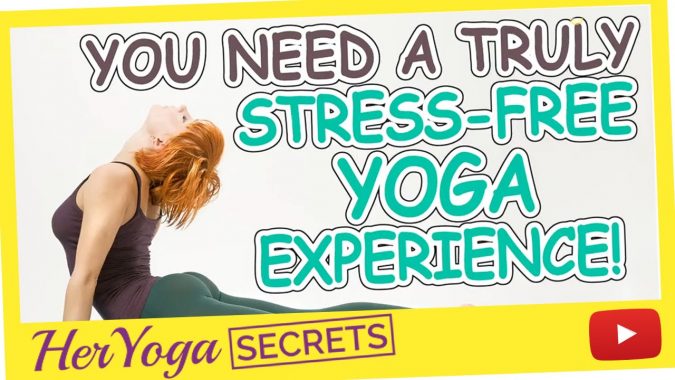 I made up my mind, and I purchased the whole thing. Gladly, I did not regret it, but I cannot deny the fact that at first, I was too afraid that the workouts would be hard for me to do my own, but, to my surprise, all the workouts were actually designed to fit all women, regardless of their sizes, body shape, or levels of fitness of flexibility. Besides, the program consists of phases, so once you are done with one phase, you can safely transfer to the other, building up endurance, exercising your muscles, and reaching the ideal body you have ever dreamed of having.

It only took me a few weeks to shed the excess weight, become flexible, and boosts my confidence to a level that I had never got near to. I was so satisfied with the person I have become and I no longer wanted to hide away from people, instead, I felt like wanting to engage myself in as many social events as I can. I was also able to find a new job, and you actually will not believe what it is that I am doing for a living right now. Well, I will not keep you guessing for so long, but now I am working as a Yoga instructor in a local gym near my place and I am happier than ever.

Definitely, I would recommend the Yoga Burn for all the women out there who have been struggling with weight loss. All you need to download the course or get their application. My advice is not to wait for another day, start now, and be the strong, confident woman that you were always destined to be. 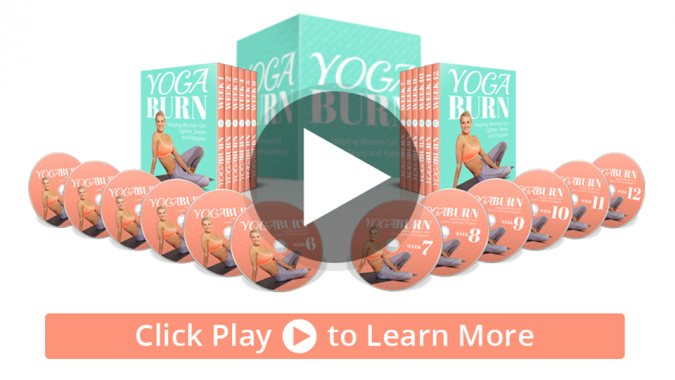 Weight Loss with the Help of Healthy Life & Garcinia Cambogia 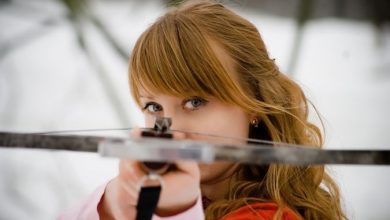 What Is the Importance of Survival Courses? 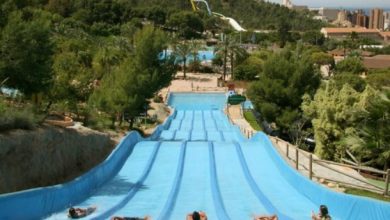 15 Of The World’s Wildest WaterParks 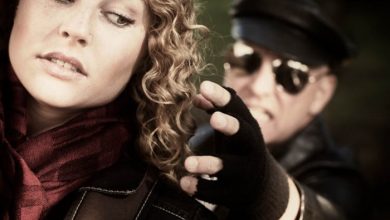 Do You Know How to Protect Yourself? Self-Defense for Women 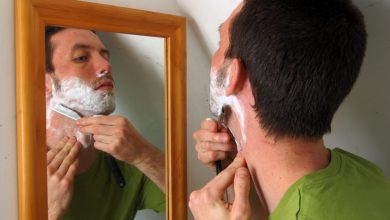 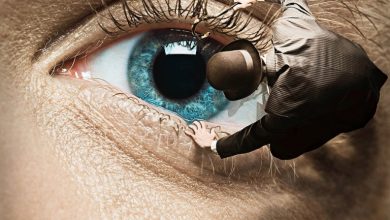 What Are the Risks of Sleeping Less Than 6 Hours a Night? 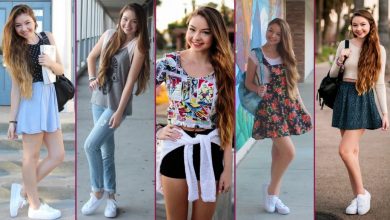