The United States is greatly blessed due to its vast cultural heritage. It is always filled with forms of excitement. And whether you live in the U.S. or plan to visit it, some of these exciting events are worth looking forward to. Here is our collection of the ten most important events coming in the USA for 2019. These events promise a lot of fun, and you wouldn’t want to miss any of them.

Comic-Con got off the ground in 1970, and since that time it has never disappointed attendees. It is an entertainment convention that is multi-genre based, most ideal for people who love pop culture. At Comic-Con, you would discover the latest and most exciting graphics and comic novels, the best of manga and anime. Would you like to spark up some fresh desires in you concerning great video games and fantasy movies? This is exactly where to get all of that. There is something more than putting on the costume of your favorite character. At Comic-Con International, the fun is just endless. It occurs in San Diego. 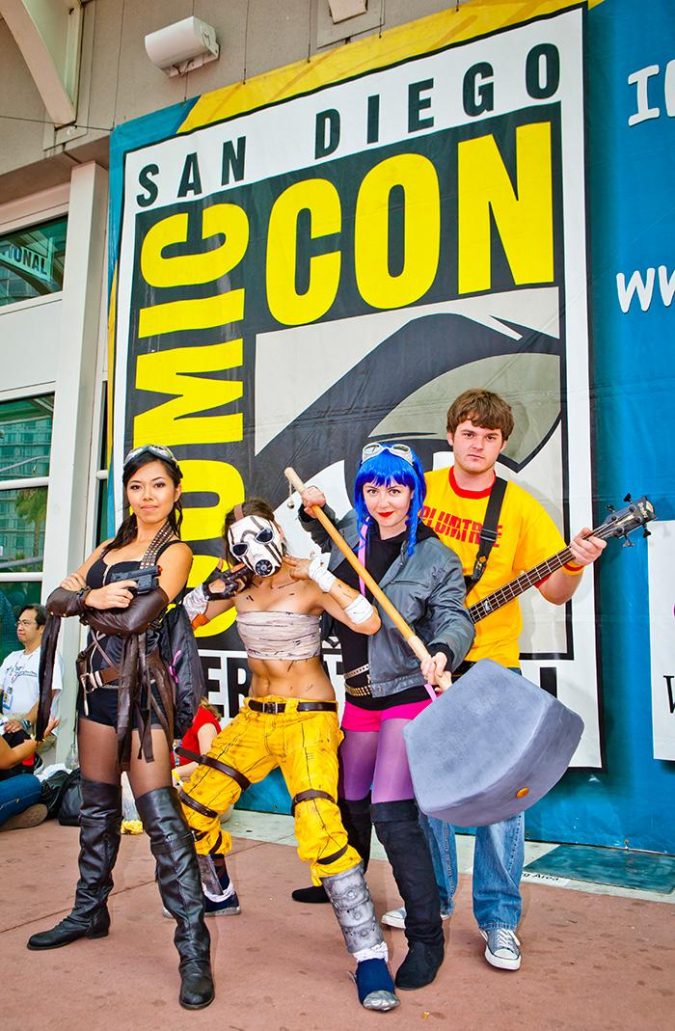 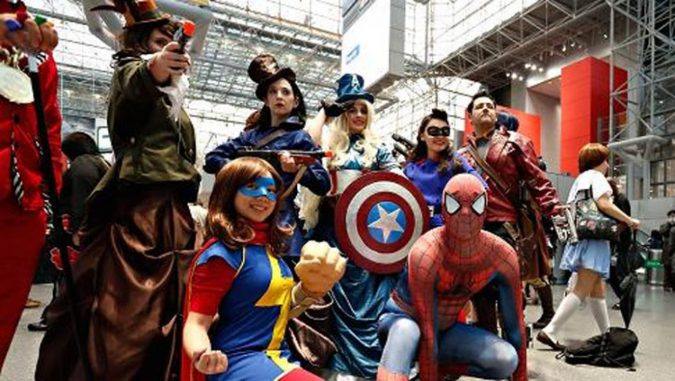 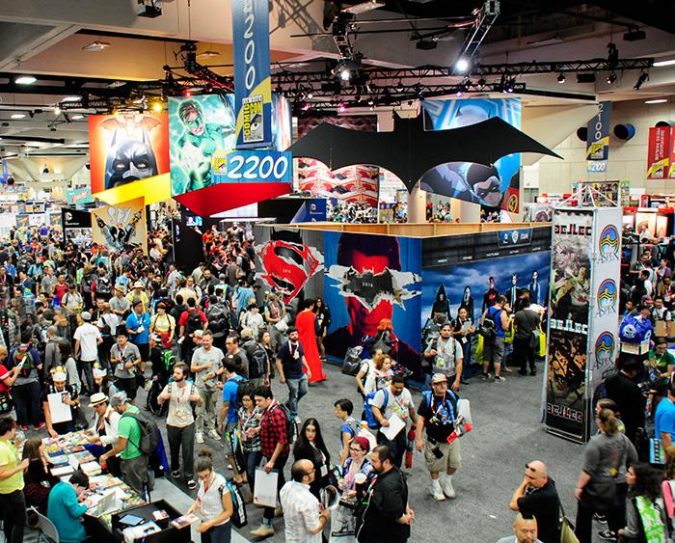 If you care to find out what is new in indie films, Sundance is where you need to ask all the questions exactly. As one of the most prominent independent film festivals, Sundance is used as an exhibition platform for all indie filmmakers, both locally and internationally. It is fond of promoting shorts, documentaries, and films. If you genuinely want to see new movies that are different from what you’ve been seeing, then you need to make it a deal to attend this year’ Sundance Film Festival. It is usually held in Utah. 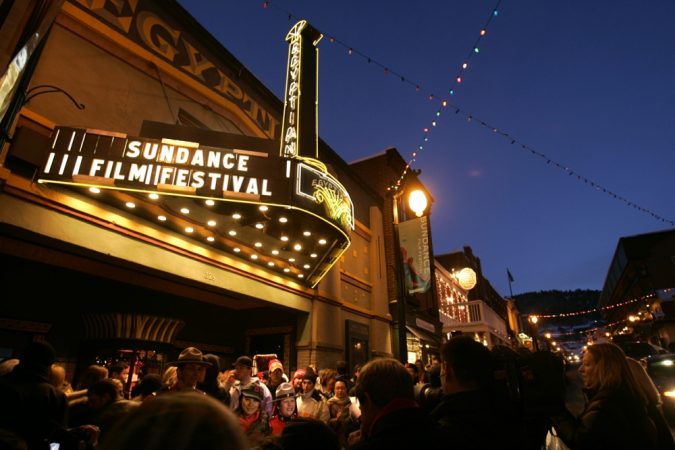 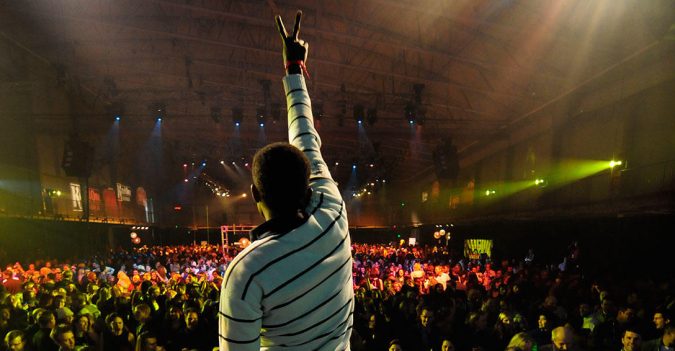 You cannot be in the U.S. and not like American football! That is virtually impossible. Football is everyone’s favorite around here. The Super Bowl Sunday is where you have the biggest conquest in the American football planet, with the two biggest teams going head to head against each other. Everybody wishes their team end up carrying the day. It is an atmosphere that is highly electrified. There is no way you would want to miss this event. And the most exciting activity on the plate for that day is the half-time performance by great artists like Madonna or Beyoncé. If you cannot get to the stadium, you can always watch the game with others from a restaurant or pub. 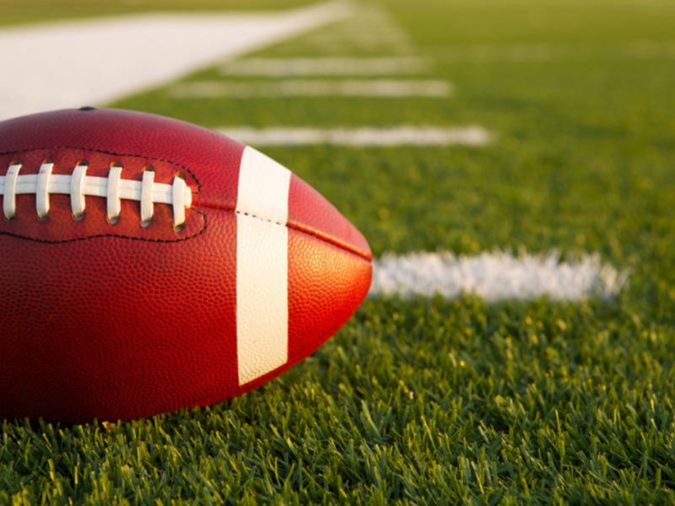 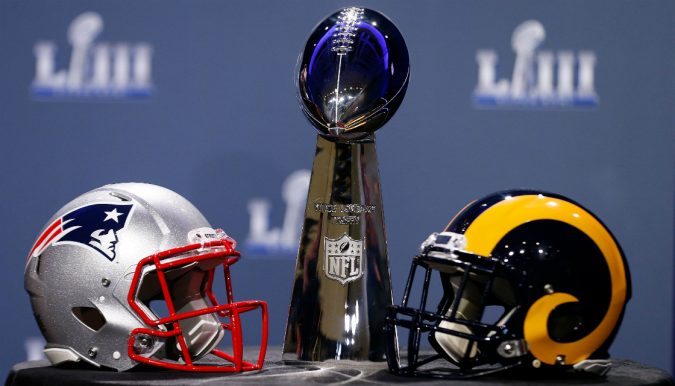 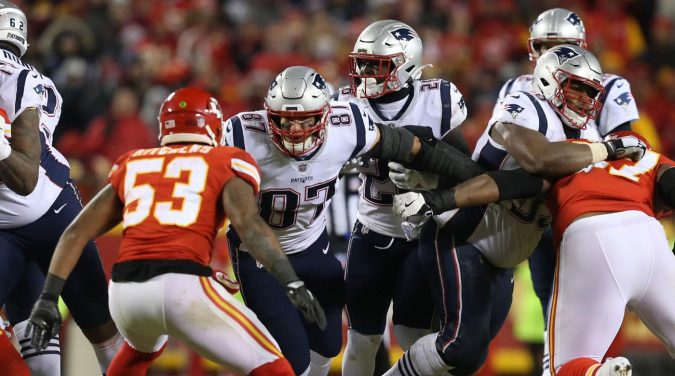 At Mardi Gras, you’ll surely have a nice time with your loved ones. It is one festival that is capable of keeping New Orleans on edge during that particular time of the year. It was introduced by a French-Canadian man and was first celebrated in 1703. Something that started as a small celebration has now grown into a huge family festival that brings loved ones from far and near to celebrate entertainment, the best of foods and some other adventures. Indulge the ambient atmosphere of Louisiana by being part of this festival, and you would not regret the time spent. 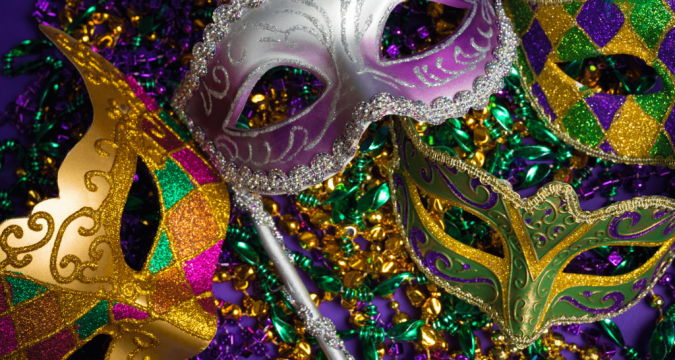 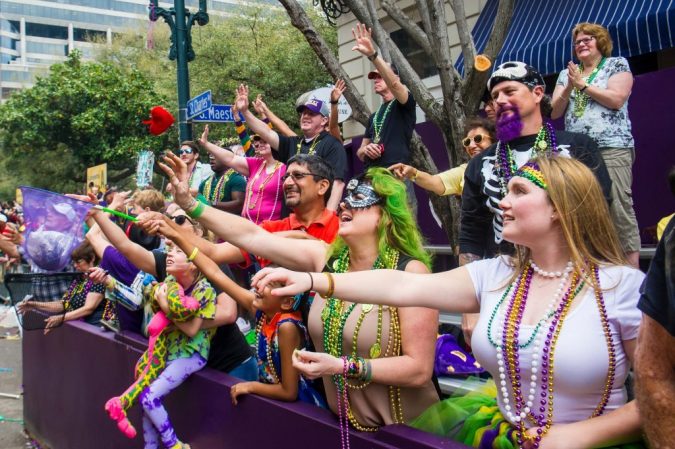 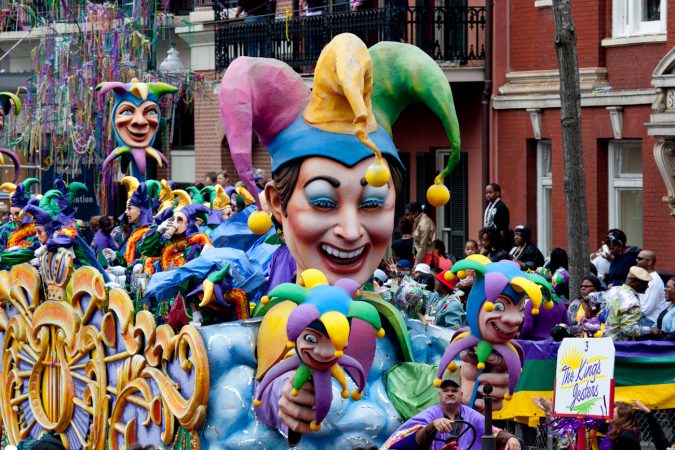 The most addictive golf fans around the world seem to have a calendar of all the golf events that take place in a year, and this particular tournament undoubtedly stands out from the rest. The Augusta Golf Club is where the top golfers meet to display their sporting skills and great sportsmanship. But due to the great popularity of the tournament, it is sometimes difficult to obtain the tickets. Majority of those who attend the event normally gain their entries via a lottery, making it difficult for outside to witness it live. Not to worry though, as it is equally shown on TV. 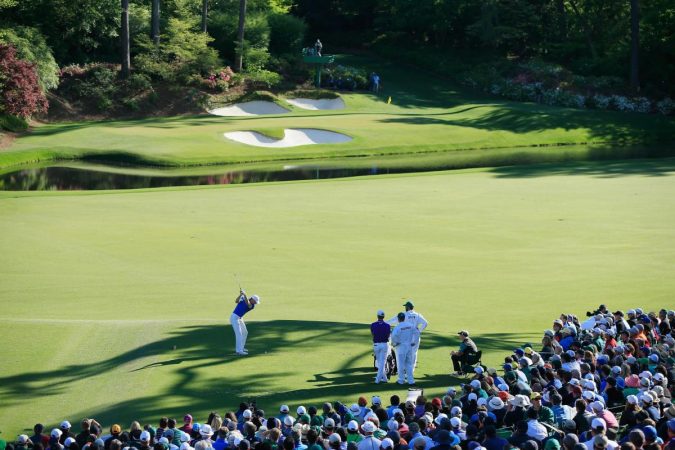 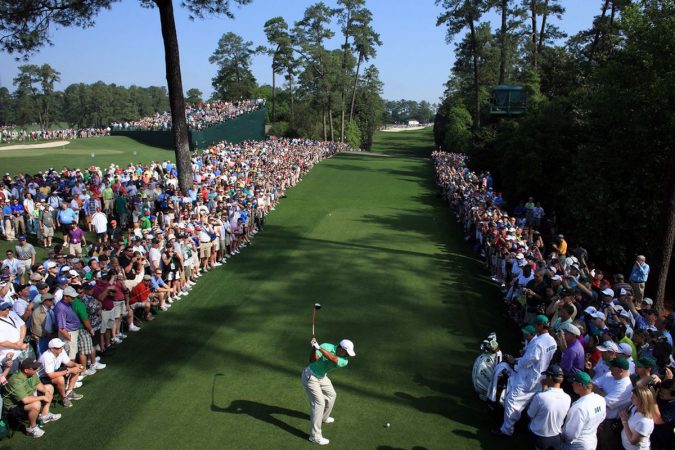 Music festivals are great for the soul, and probably you have attended a couple before now. However, you must understand something – Coachella comes with some unique features that would make you wish it was organized every other day of the year. Its large followership can be traced to the fact that this music festival has got some art twist to it. Witness the best blend of art and music culture as it normally goes down in California. Hang out with some of the wildest bands and singers of our time. 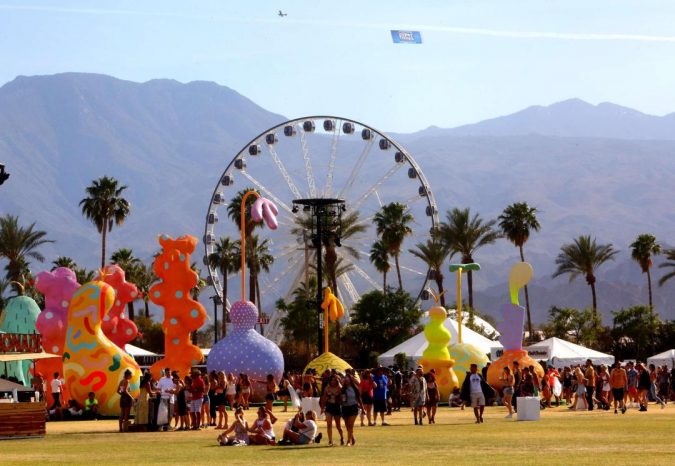 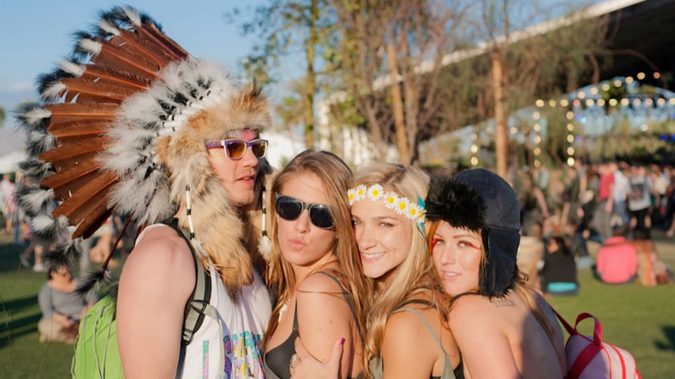 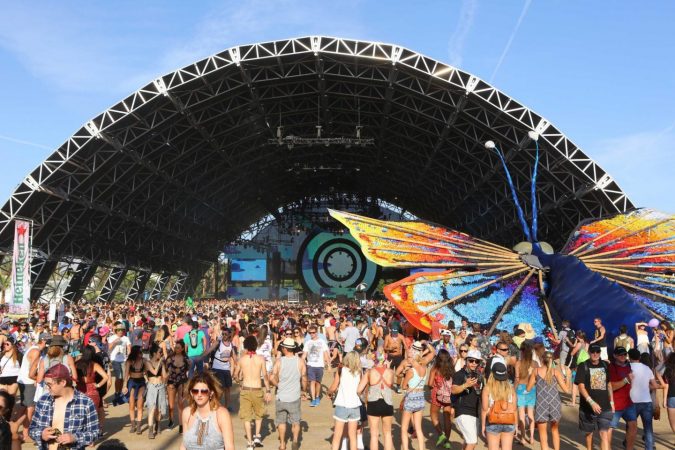 Boston is always busy during a particular time of the year as people fill the streets to take part in a marathon challenge. It is an event that typically engages runners of various calibers from far and wide. It has been recorded as the world’ longest-serving annual marathon event. You want to be part of the event because it is legendary. So what are you up to? Be one of the spectators to cheer the runners as they engage, or better still you could participate in the race, on the condition that you get registered as at when due. 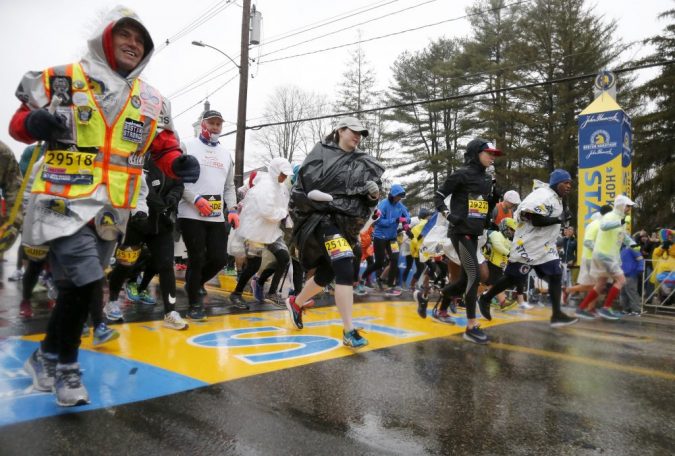 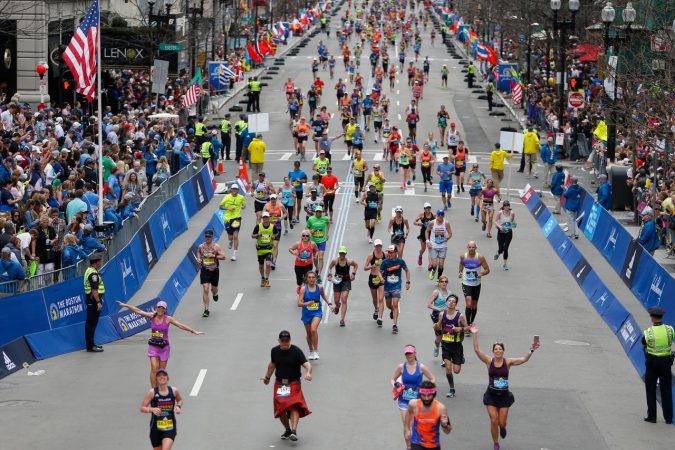 The 4th of July will always be a highly respected day in the history of the United States. This is a day that is set aside to mark the celebration of independence from their British colonial masters. Well, let’s not get too political because July 4th has now become a national holiday. You can expect everyone to be in their most cheerful mood when they celebrate independence. The barbecues are always part of the day, so expect anything. 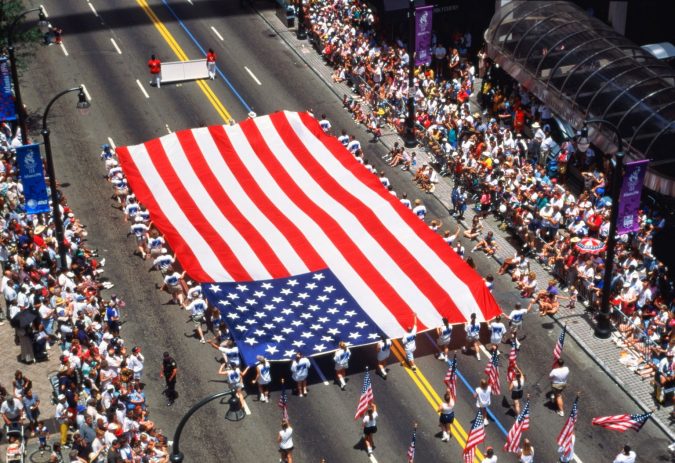 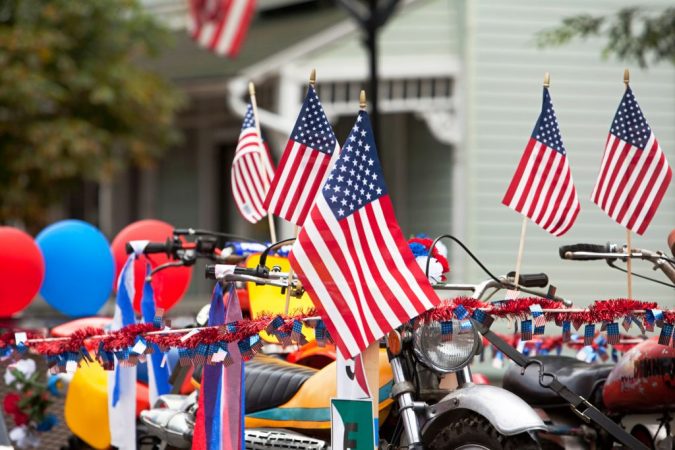 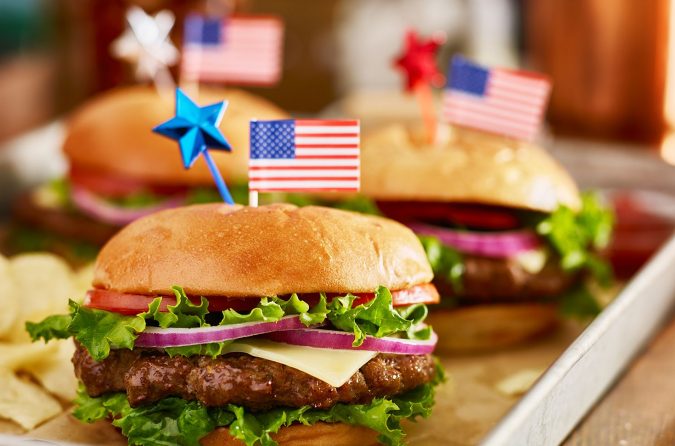 Do you fancy deep-rock and deep-pop kind of music? If your answer is yes, head straight to Chicago for this event. Get yourself entertained by comedians, artists, and dancers of all sorts; you are going to love this! Whatever genre of music you deem fit as your favorite, there will be an A-rated band to make you happy. 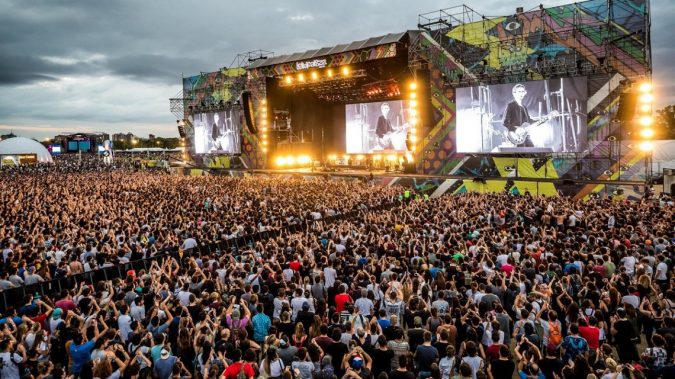 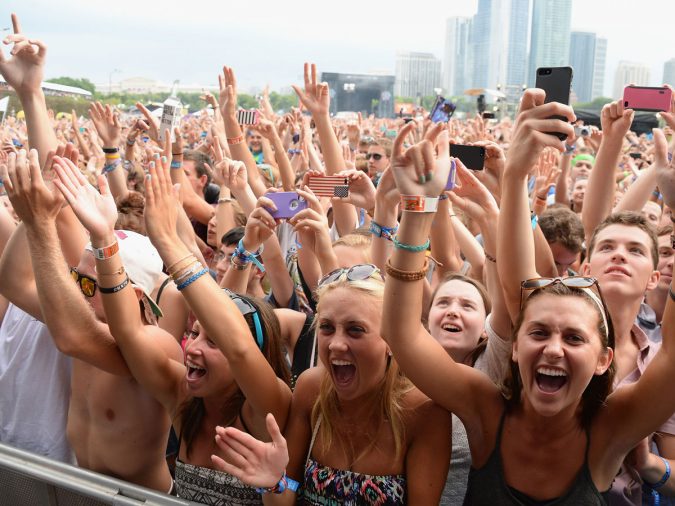 Don’t be alarmed by the name as no one is getting set on fire here! It is only a multi-culture event that converges people from different parts of the world. You shouldn’t miss this event if you can find your way to northern Nevada. Are you finding it difficult to express yourself to others via art? This is where anything is possible. From meeting charming people of all kinds to seeing some of the most compelling art structures, you can expect anything in Burning Man. Another attribute that makes this event unique is the culture of gifting things to one another. 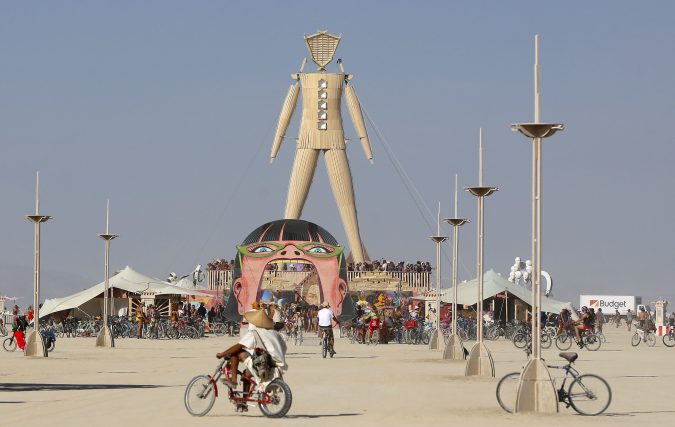 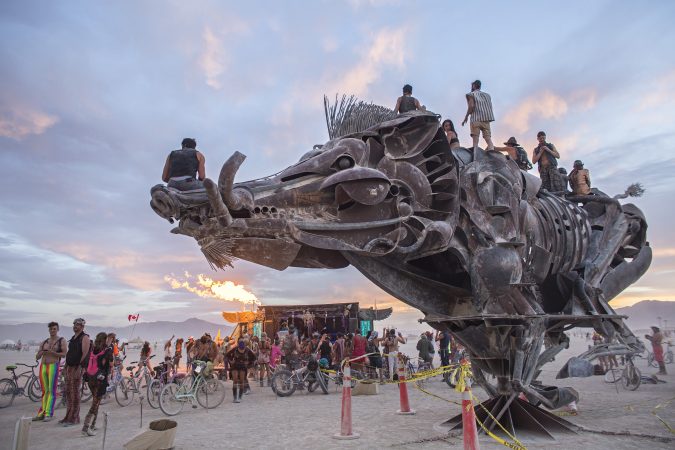 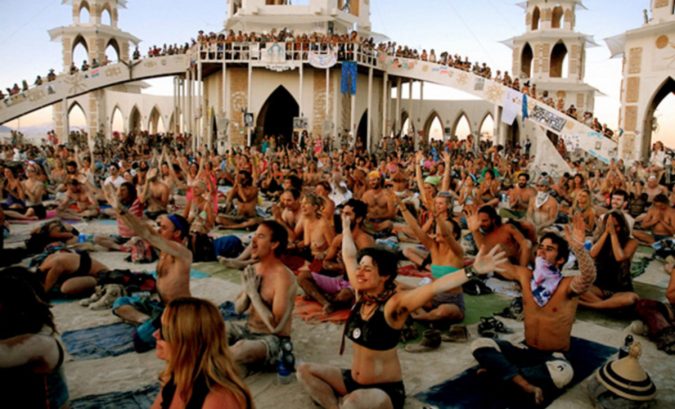 Nothing keeps you going in life like having significant events in your calendar which spark up that energy from within you. If you are looking for ways to light up the inner you, you can start with any of these events.