If you’ve ever stood in front of a historical portrait of a king or queen at a museum, you’re likely to have noticed the dazzling crown jewels that the person in the painting is likely adorned with. Embellished with a vast number of precious stones on items such as jewelry, swords, maces, and crowns, crown jewels are worn by the king or queen of a country typically during important ceremonies. In addition to being lavish and extravagant, as one would imagine, they are also costly. Throughout the world, over 50 different countries have crown jewels, but which country’s is the most valuable? In this article, we cover the five most expensive crown jewels in the world. Because these crown jewels have never been sold (and will likely never be put on the market), their value has never been estimated by a professional appraiser. As a result, our rankings are based on the types and number of precious stones featured on the crown jewels.

The Crown of Saint Wenceslas is the most valuable piece of the Bohemian Crown Jewels, which dates back to the 14th century. It was commissioned by the eleventh king of Bohemia (present-day Czech Republic), who had it made for his coronation in the dedication of the first patron saint of the country, Saint Wenceslas. In total, the crown features more than 90 gemstones, which includes 20 dazzling pearls, 19 sapphires, 44 spinels, 30 emeralds, and one ruby.  The crown is made of 22-carat gold and has four vertical fleurs-de-lis as part of its design.

Next on our list is the Crown of Christian V, which people can see on display at the Rosenberg Castle in Copenhagen. This ornate crown is truly one-of-a-kind, something that is evident with just one glance. Weighing more than two kilos (4 pounds), the crown features an array of splendid gemstones as part of its alluring design, including interwoven rows of diamonds, garnets, and sapphires. Perhaps the most special part of this crown, however, is the extraordinary cabochon ruby that sits atop the diamond-studded cross.

3 Bavaria—Crown of the King of Bavaria

After Napoleon raised Bavaria to kingdom status, the Bavarian Crown Jewels were designed for Maximillian I in 1806 by Biennais, a highly-recognized French goldsmith. Throughout the design of the crown, you’ll see a bevy of gemstones, including diamonds, rubies, emeralds, sapphires, and pearls. The crown also once featured the famous Wittelsbach-Graff diamond, a 31-carat deep-blue diamond. The Wittelsbach family that Maximillian I belonged to sold the diamond in the 1950s. In June 2011, the Wittelsbach-Graff diamond sold again for over $80 million, giving you some insight on the value of this crown.

2 Austria—Crown of the Austrian Empire

Made of pure gold and decorated with rubies, sapphires, pearls, zircons, and diamonds, the Crown of the Austrian Empire is undoubtedly a work of art. The base features one of the unique elements of the crown, which is two rows of pearls, altogether featuring more than fifty individual pearls. Another noteworthy aspect is the blue-green emerald at the top of the crown, which is believed to symbolize heaven.  All in all, this crown is believed to have over 200 gemstones throughout it, making it one of the most expensive crown jewels in the world.

Coming in at number one on our list of the most expensive crown jewels in the world is St. Edward’s Crown, which is arguably the most famous crown jewel in the world. With over 400 precious and semi-precious gemstones, the crown weighs nearly five pounds. It includes 345 aquamarines, 37 topazes, 27 tourmalines, 12 rubies, seven amethysts, six sapphires, two jargoons, one garnet, one spinel, and one carbuncle. Experts have valued St. Edward’s Crown at 40 million dollars. St. Edward’s Crown was worn by Queen Elizabeth II during her precession in 1953, but since then has very rarely worn it. The reason for this is because of the weight, which the Queen said makes looking down when reading a speech nearly impossible.

In this article, we’ve covered a few of the most valuable crown jewels in the world. As evident, crown jewels are extremely expensive, primarily because of the extraordinary number of gemstones they feature. However, considering the long history tied to each crown jewel that spans hundreds of years, it’s appropriate also to consider these jewels priceless. With all that said, which of these crown jewels is your favorite?

Why the Use of Faxing Remains a Necessity in Business 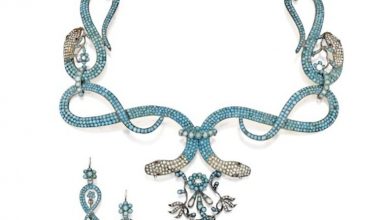 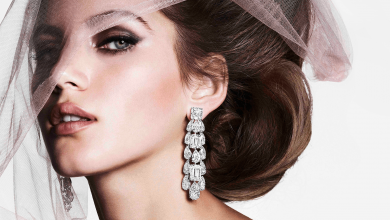 10 Reasons Why You Should Own Fashion Jewelry 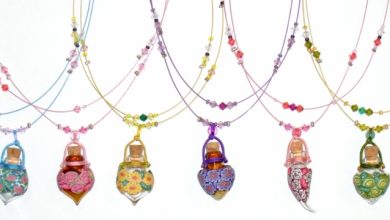 Aromatic Jewelry for a Fashionable Look & Fresh Smell All the Time 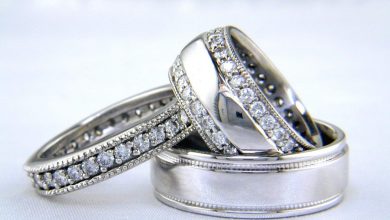 Surprise Your Fiance With Diamond Engagement Ring, But How !! 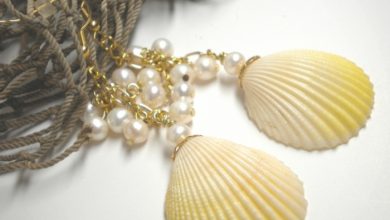 Seashell Jewelry as a Natural Gift 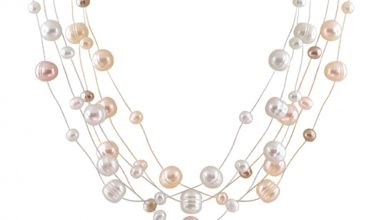 How to Take Care of Your Pearl Jewelry