Mickey Mouse is a funny cartoon character, it was created by Ub Lwerks and Walt Disney in 1928 at the Walt Disney studios. Mickey’s family includes him Mickey Mouse, his girl friend Minnie Mouse, his friends Donald Duck, Goofy, his nemesis Pete, and his pet Pluto, then it developed by Fred Moore and  Floyd Gottfredson. 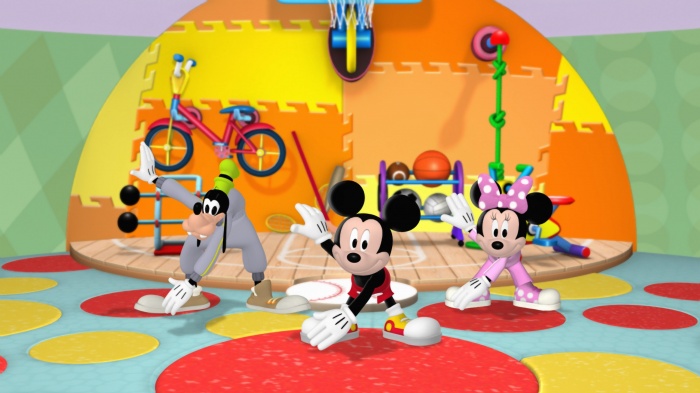 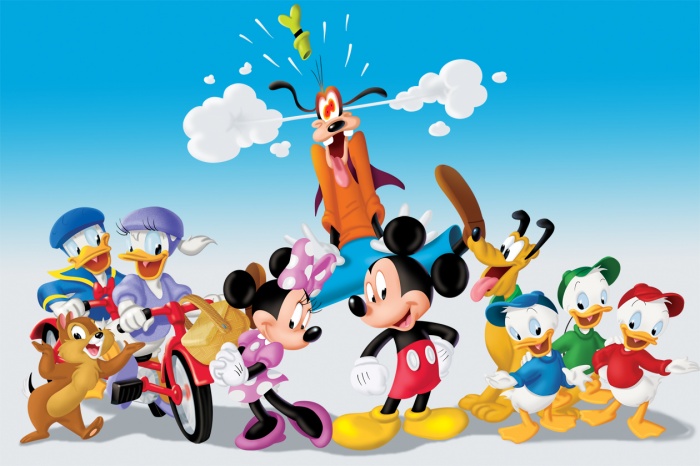 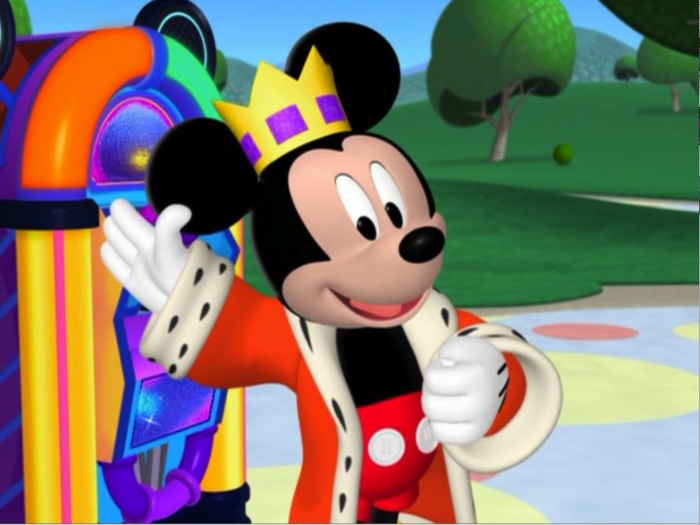 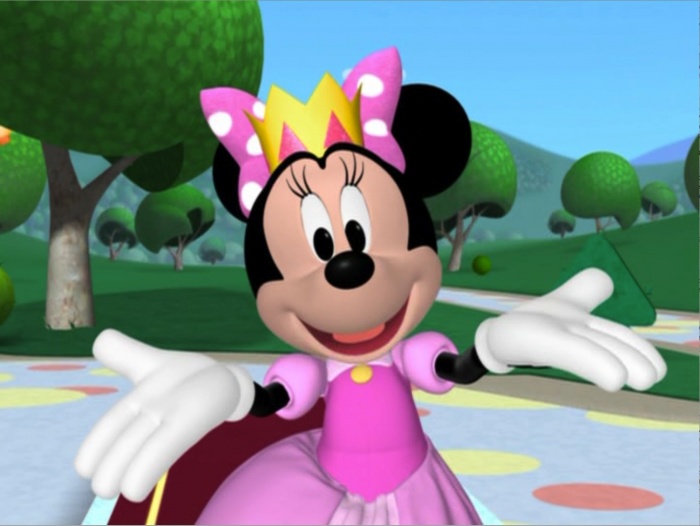 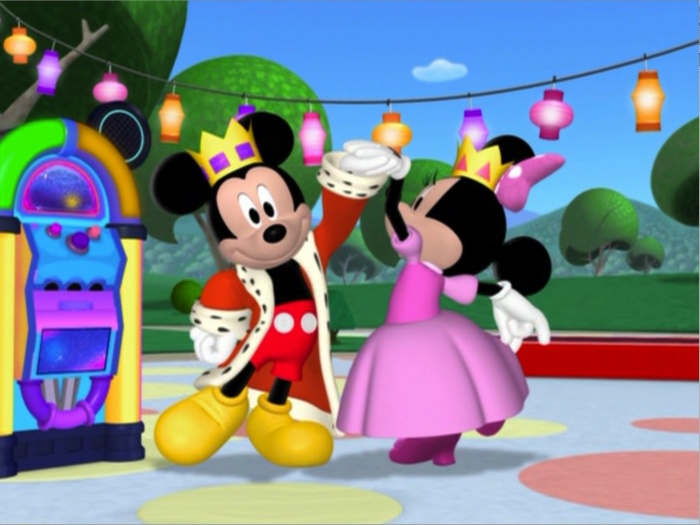 Mickey’s appearance, he is wearing white gloves with red shorts and large yellow shoes. Mickey became the most famous cartoon character in the world. His character appears on television series like The Mickey Mouse Club, and other media like comic books, films and video games. 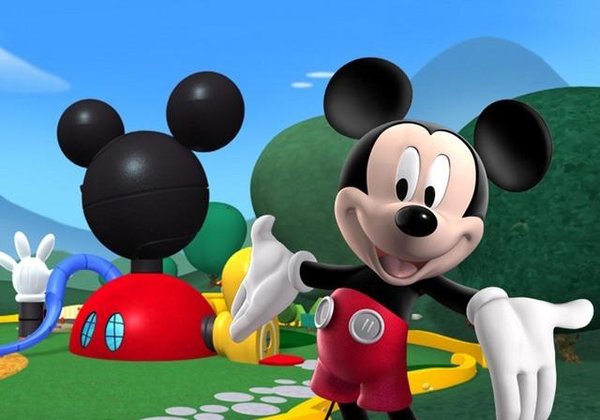 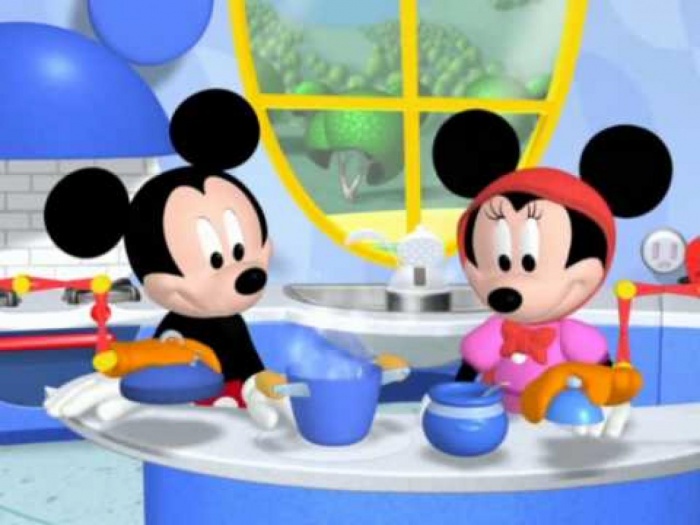 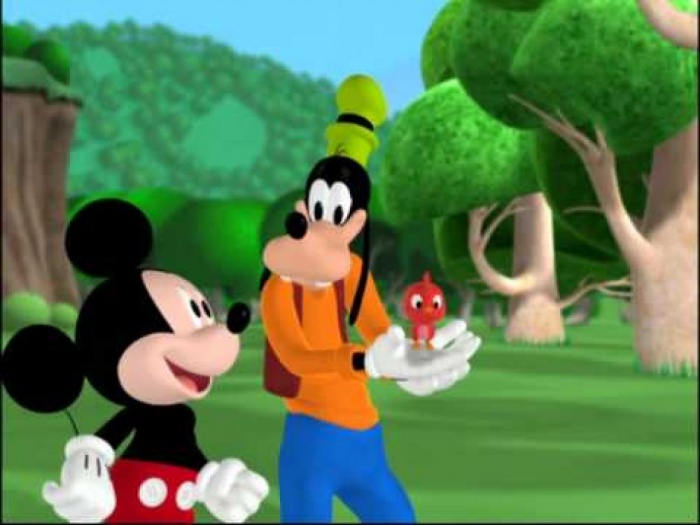 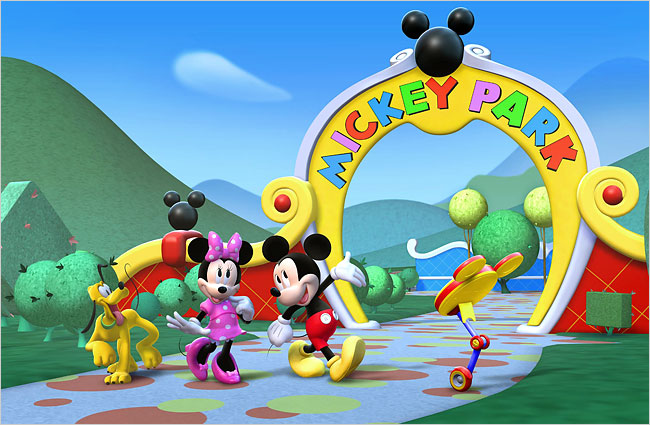 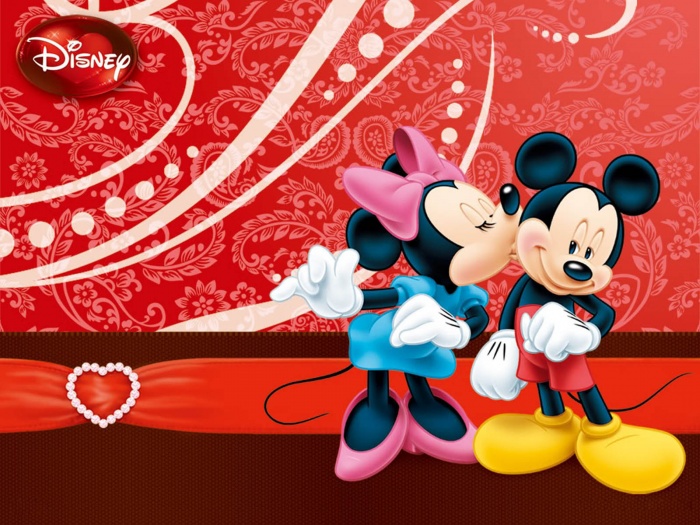 Mickey Mouse became very popular among people, it became a video game which is called Epic Mickey focuses on his adventurous personality not just his pleasant character. This cartoon appeared in black and white on television in the early times, the first time when it appeared in color films was in 1932 Parade of the Award Nominees; then in 1950, it became more known on television. 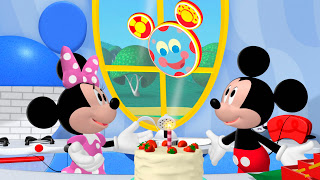 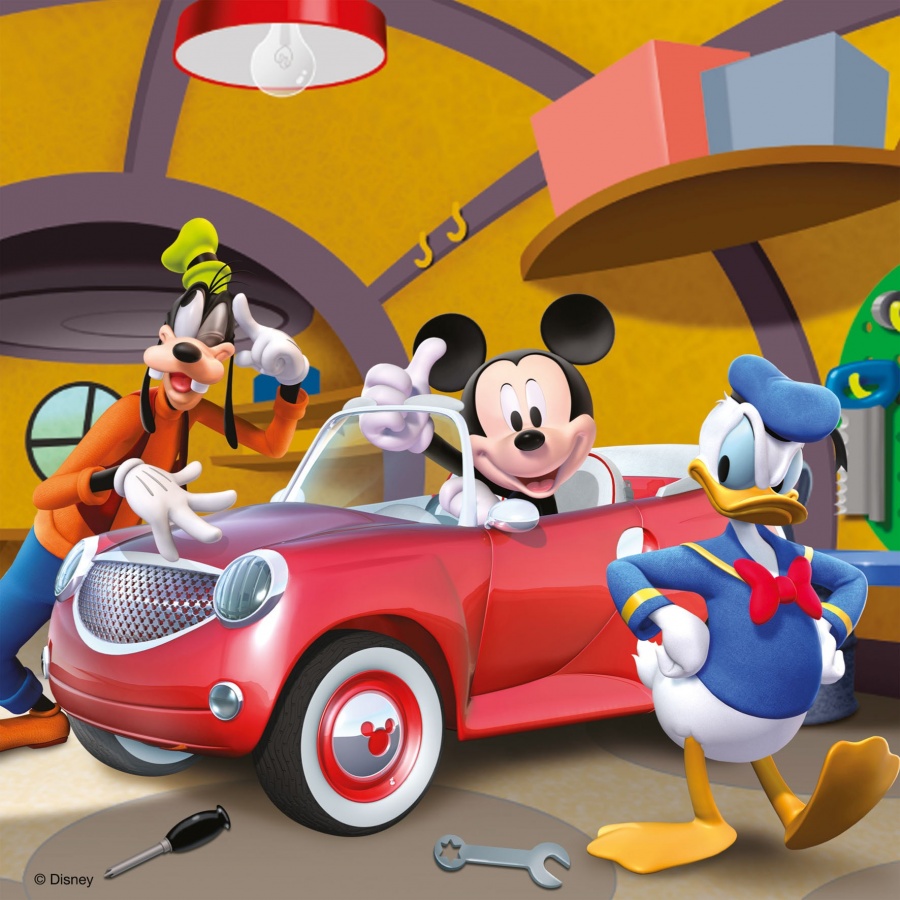 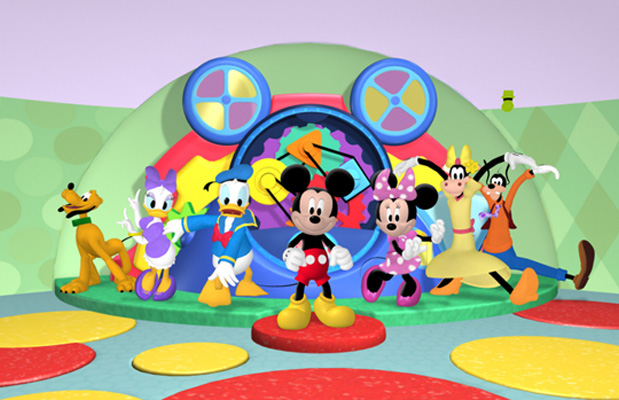 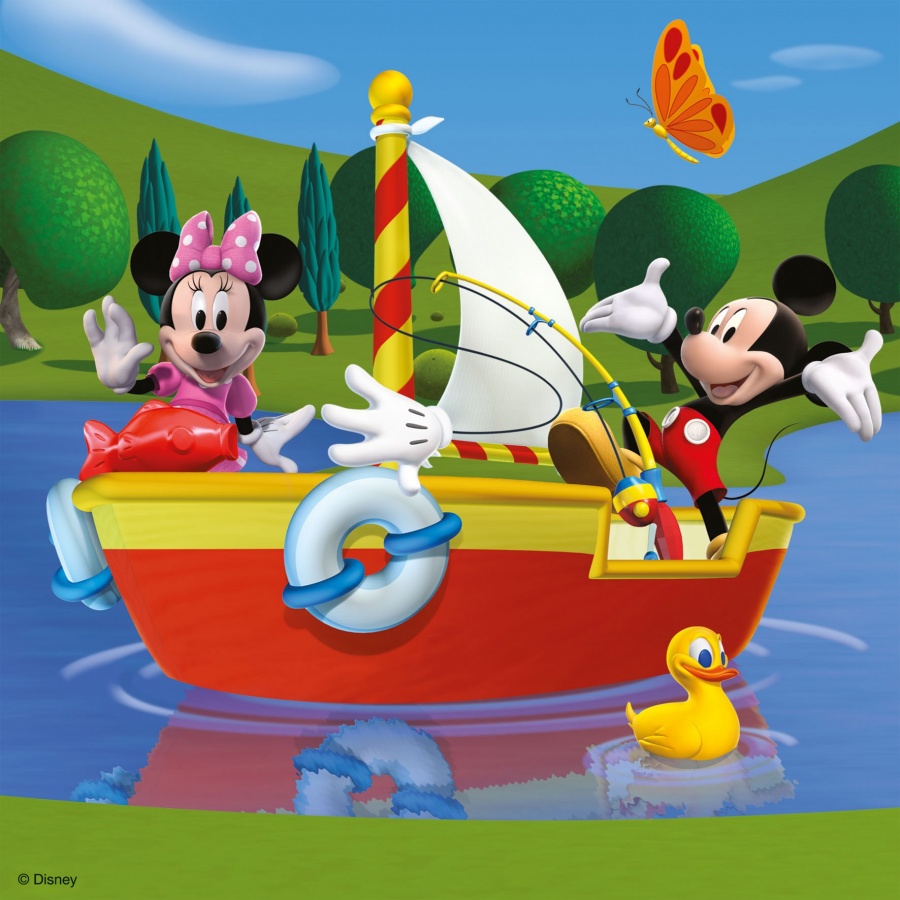 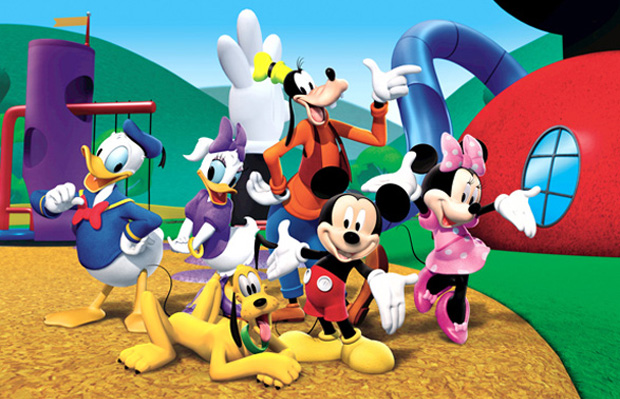 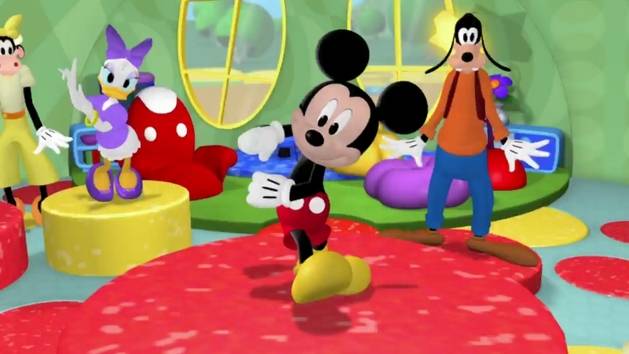