When you want to record something on your computer, laptop or even your mobile phone you need first to write it by typing on the keyboard which is tiring for some people and takes more time than simple handwriting. In order to solve this problem, new pens are invented for helping us to write and record notes without difficulties. There are many types and shapes for the new pens and each one of them has its own method for writing and converting handwritten notes. Here are some of the magical pens that will help you.

Recorder magic pen: This pen is really fantastic and efficient. It is designed by Xia Xiaoqian, Renming Jun, Han Ricoeur, Liu Peng, Meng Bao, Weicheng Jie, and Yang Xiao. It converts the notes that you had written to electronic files that are transmitted after that to your computer or phone wirelessly via Bluetooth. It is a very easy task that will not tire you and will save you time. The recorder pen uses a laser locator that lies on the tip to track what you write on papers. The pen contains a chip that allows you to record what you write and store it until you find a device such as a computer to transmit what you wrote… You do not need a specific type of paper to write on. There is also a USB flash drive that allows you to transmit what is recorded on the chip in the pen. This pen is useful for writers, designers, and even students. Designers can transmit their designs that are drawn on ordinary paper to their computers instead of buying expensive tablets. 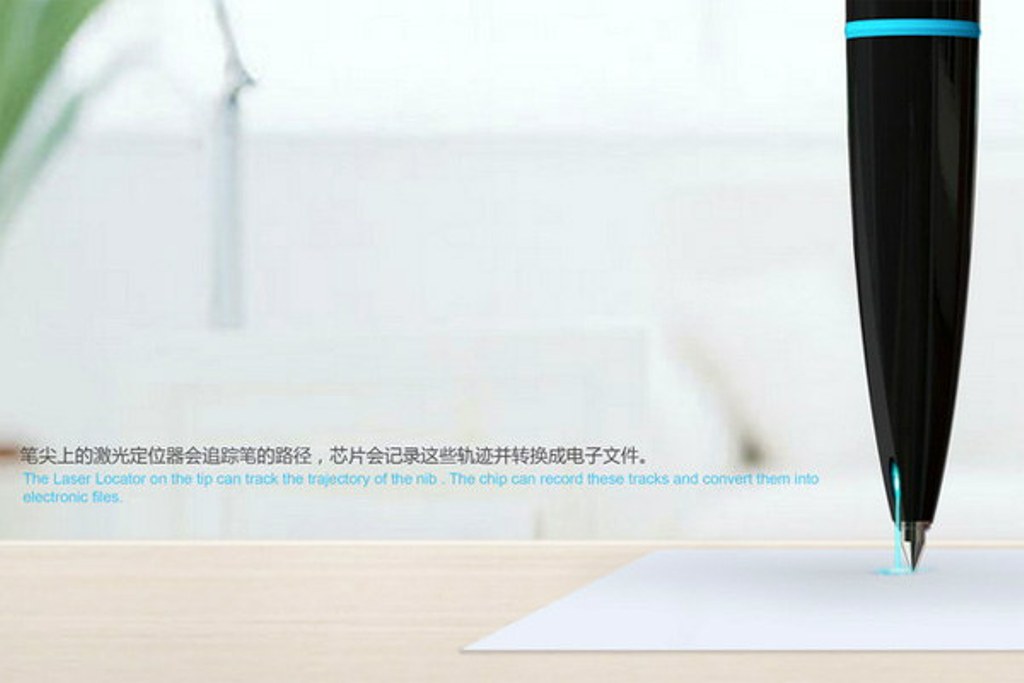 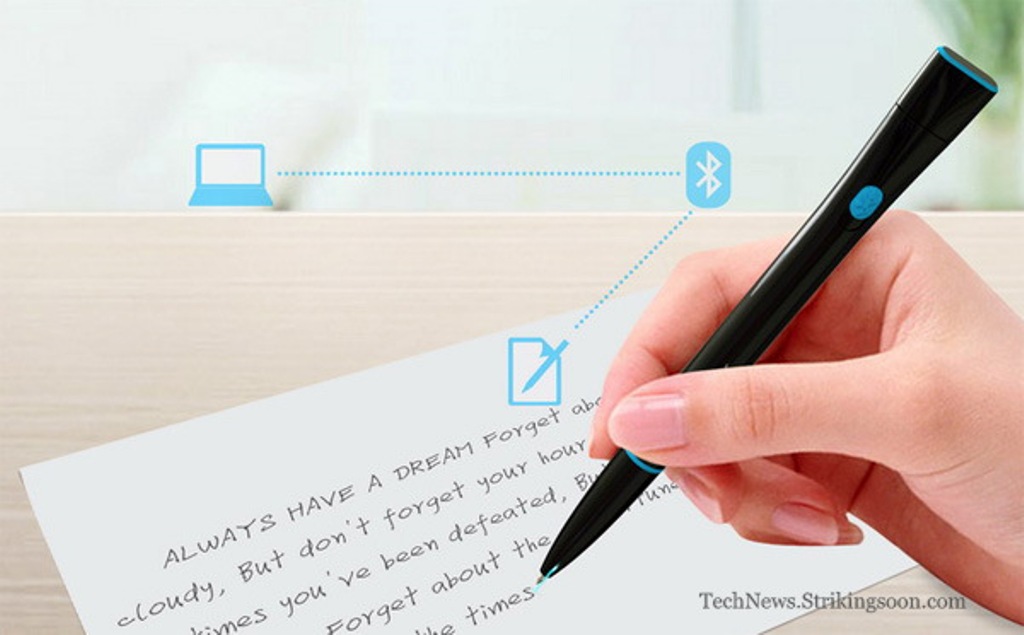 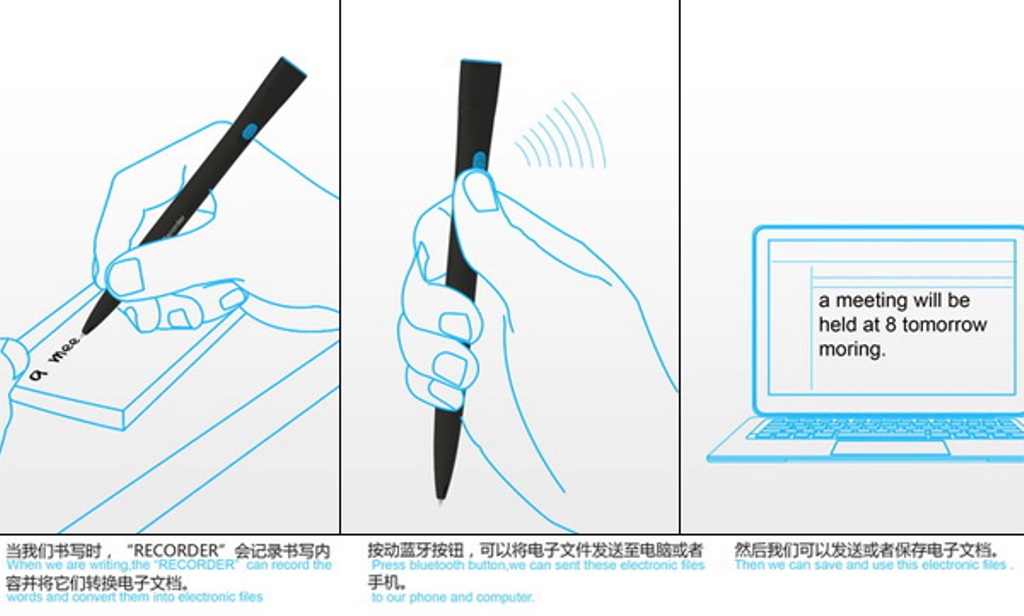 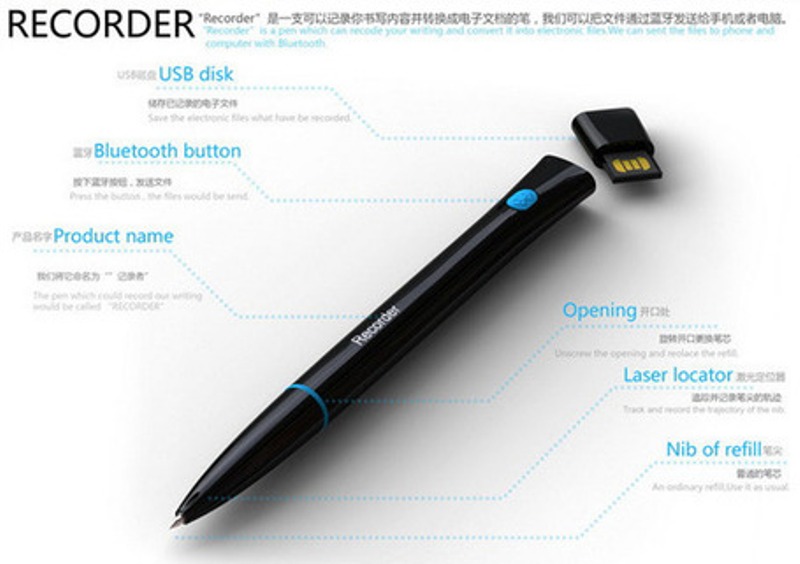 Digital Touch Pen: You can find that this pen is really a magic pen that can be used on screens of computers and traditional paper that we use. It converts anything that you write on paper or screen to a digital text. It allows you to edit and highlight words on screens. This pen is a multi-functional pen that is used for many purposes such as a wireless mouse that can control the screen without touching it. The pen can be used with programs such as Photoshop for drawing with high accuracy and efficiency. The pen can transmit the handwritten notes and shapes wirelessly by using a receiver that is placed on the top of the paper during writing on it and the receiver will directly send what you write to the computer after being converted to a digital text. The pen has the ability to record and store what you write if you do not have your computer. The pen transforms the screen of your computer to a touch screen by placing the receiver on the top of the screen. Thus, the touch pen can replace both, the keyboard and the mouse. 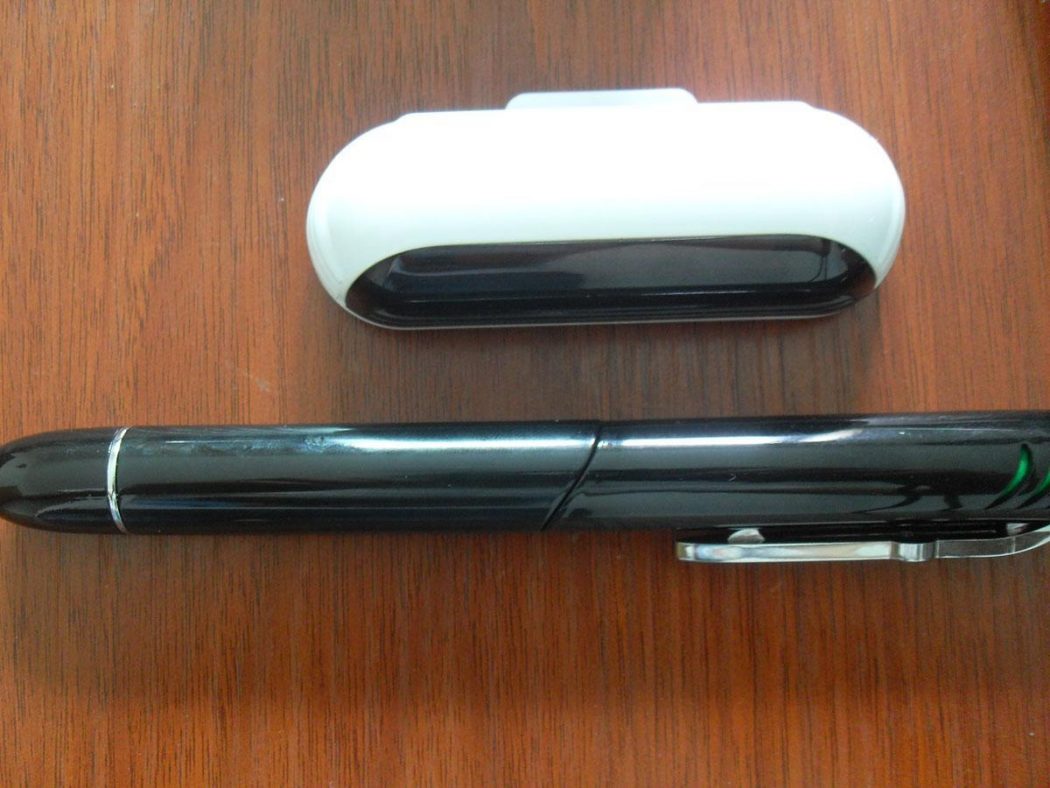 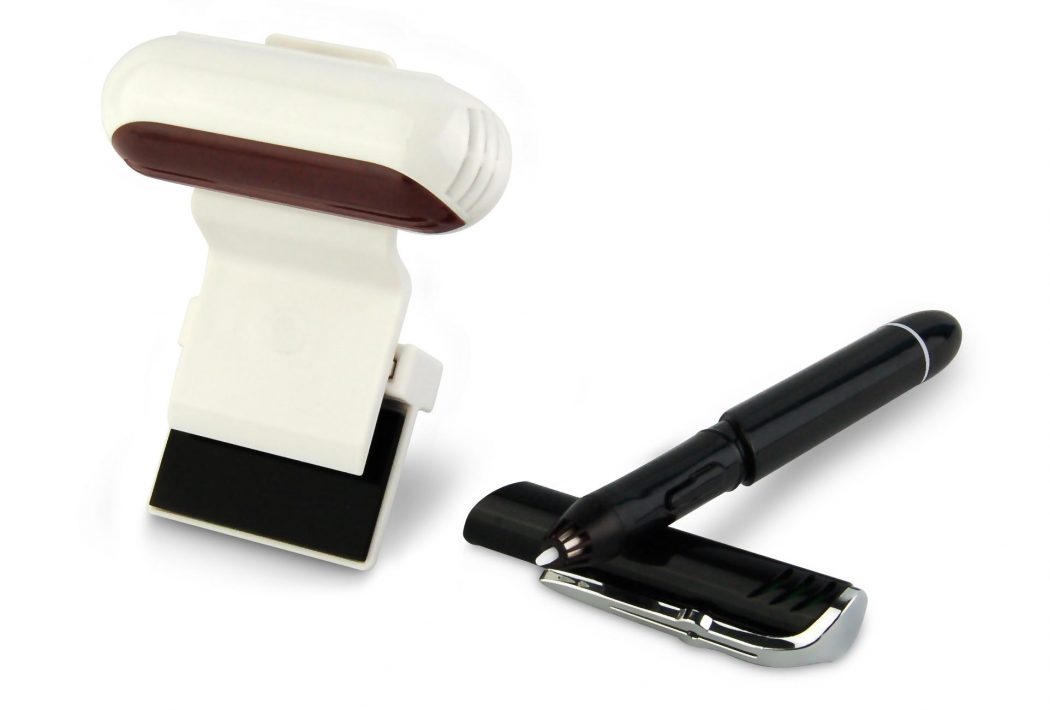 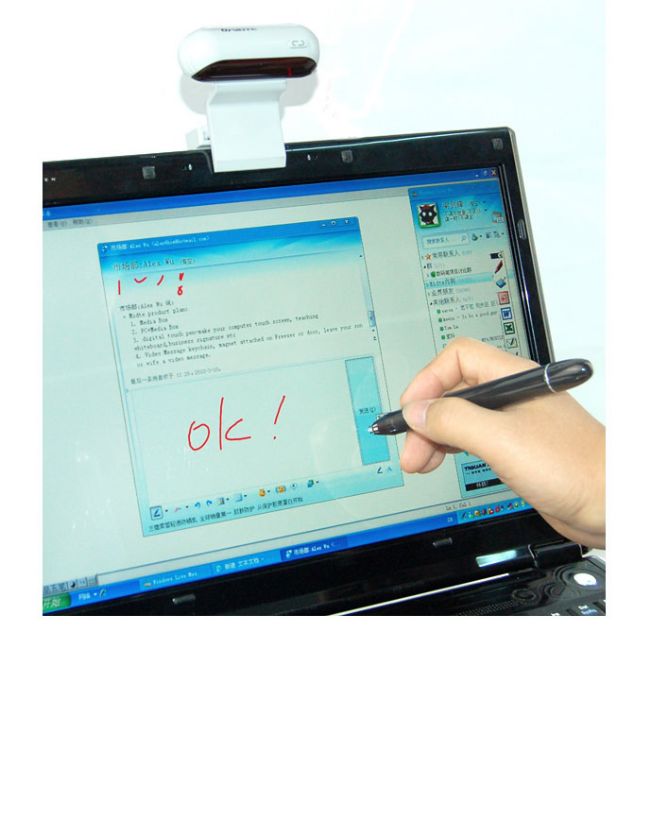 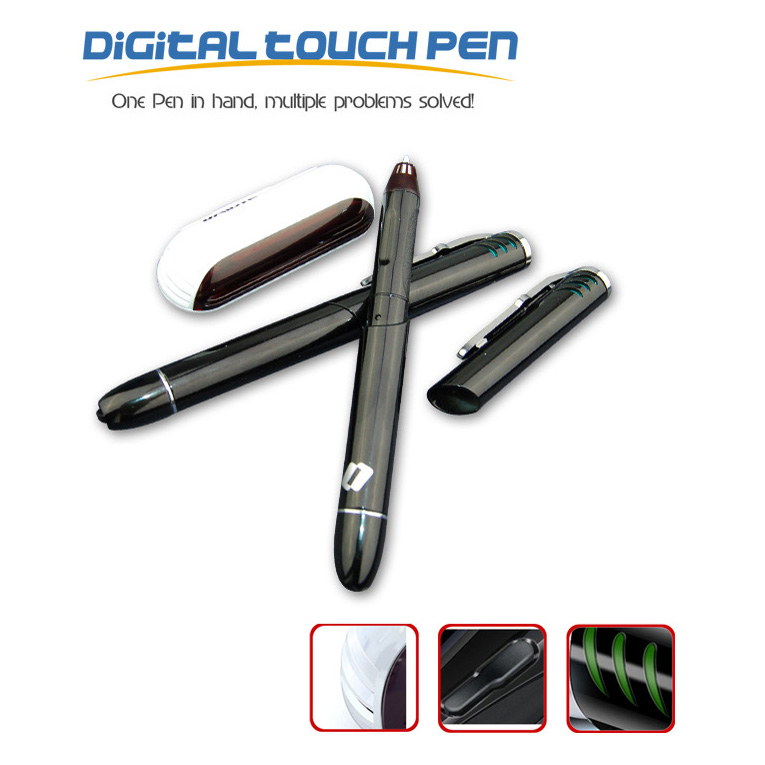 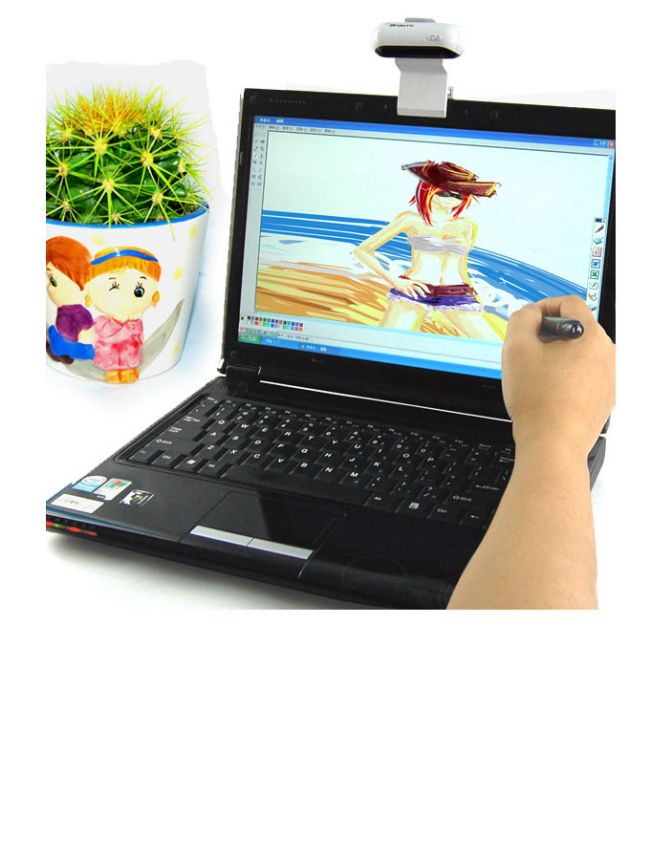 Advan Magic Pen i-Note: This digital pen is presented to you by Advan. It has the ability to write on paper and transmits the handwritten notes to computer or phones through a cable or via Bluetooth. Handwritten notes are converted to JPEG format and can be stored on the chip till they are transmitted to the computer. The pen is also provided with a base unit that displays what you write and allows you to edit records. The pen tracks what you write through a sensor. 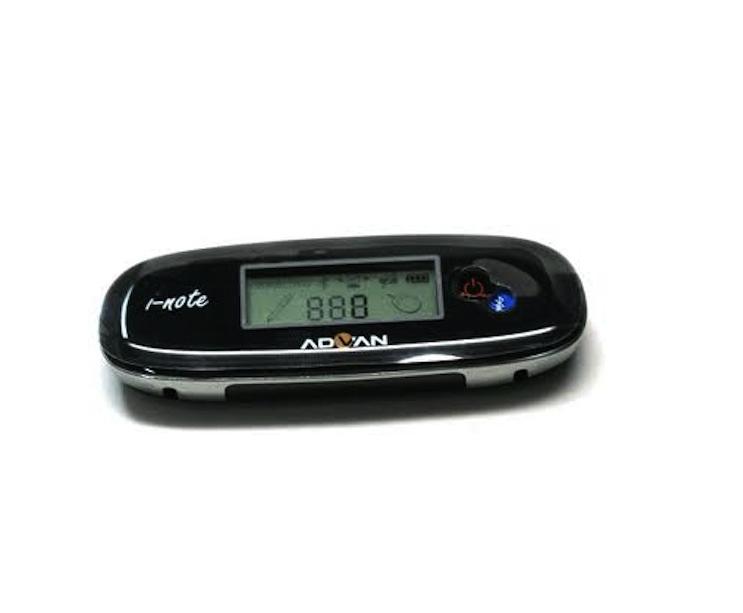 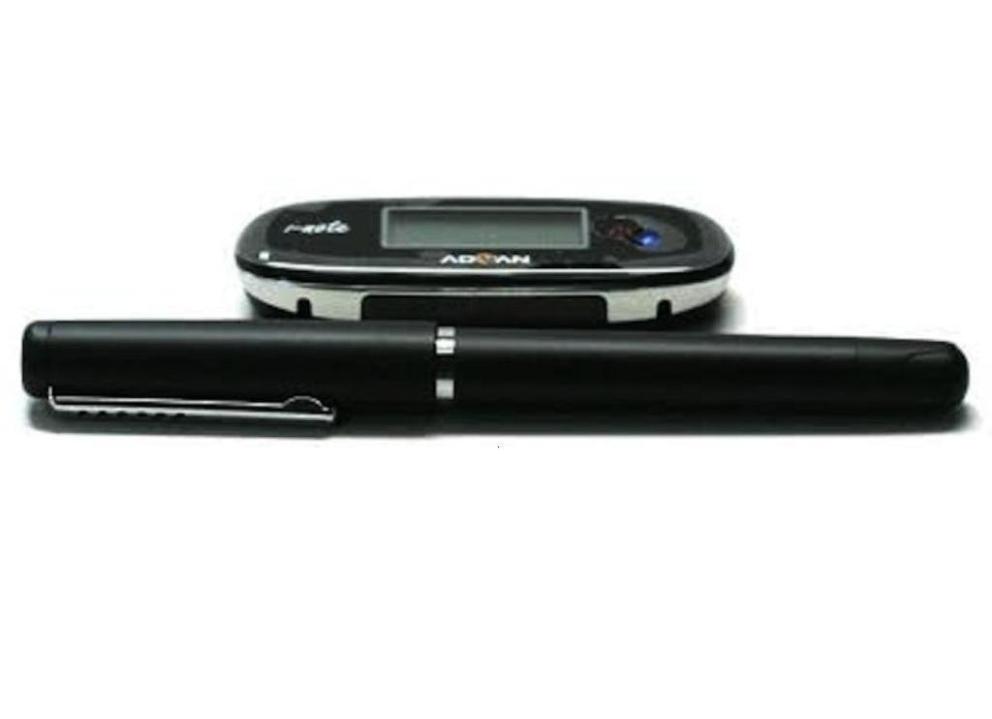 How Can You Get The Piano Lights? 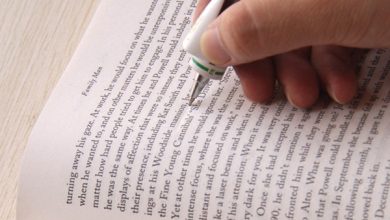 Surprising and Magical Translator Pens For Readers and Students 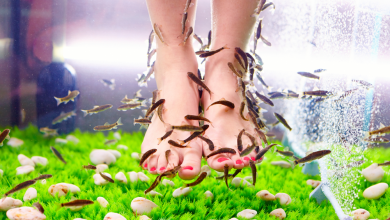 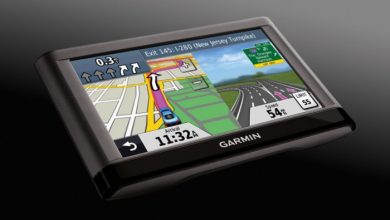 Garmin Nüvi Helps You to Navigate Confidently on the Road 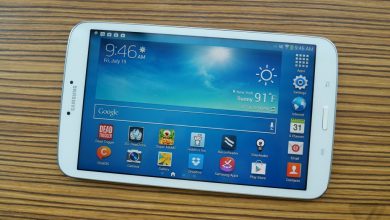 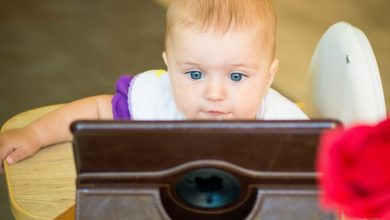 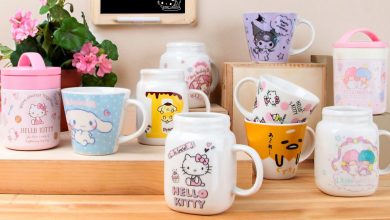