Owls are a group of birds which are known by their silent flight, distinct call and their nocturnal habits. Owls are familiar to many people as it appears in some children’s stories like Harry Potter, Mrs. Frisby and Winnie The Pooh and it has been shown as the noble and wise character. 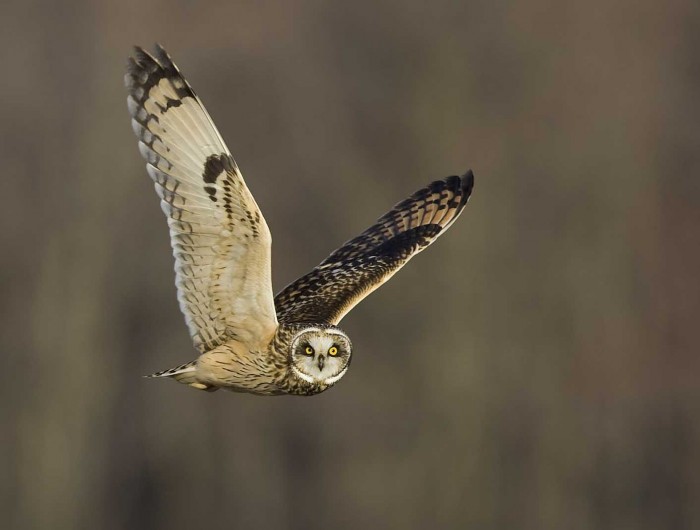 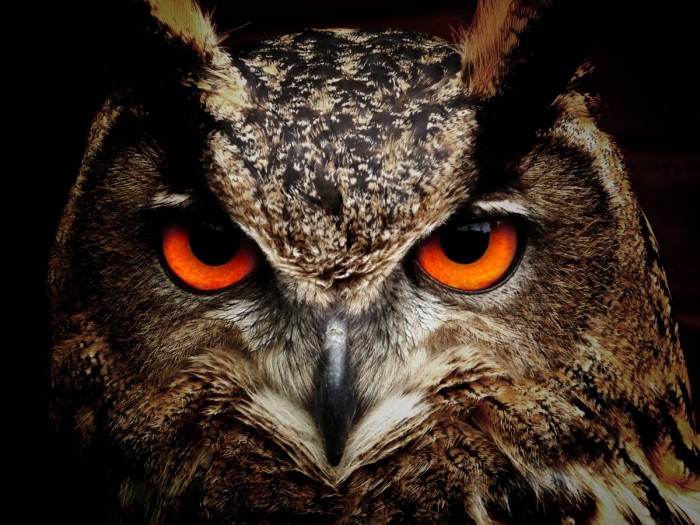 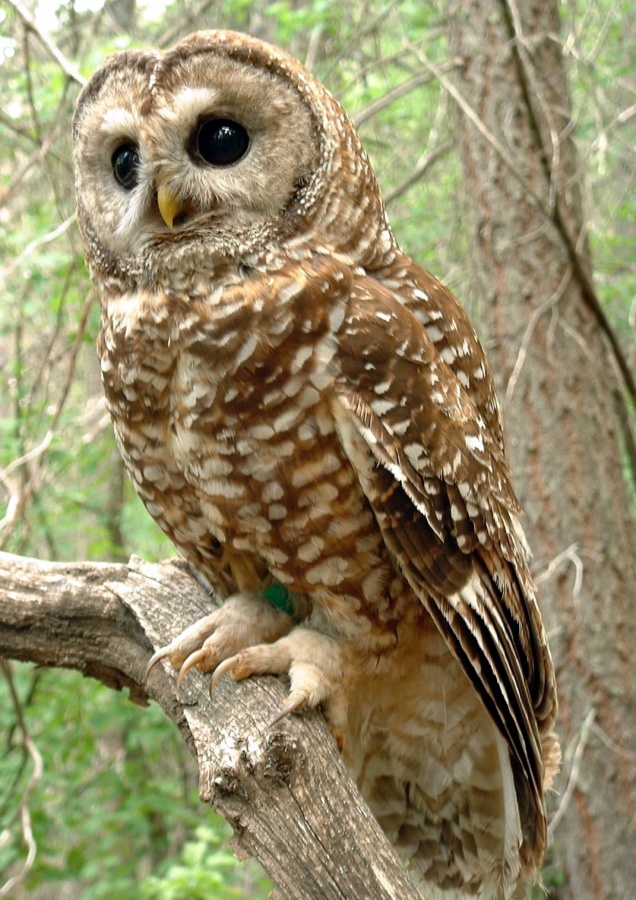 There are 216 species of owls which exists today, divided to two families, as 18 belong to the Barn Owl family (Tytonidae), while the other 198 species belong to typical owl family (Strigidae). Mostly, owls hunt small mammals such as mice, squirrels, voles and rabbits, other birds, insects, reptiles and there are some specialized species which hunt fish. 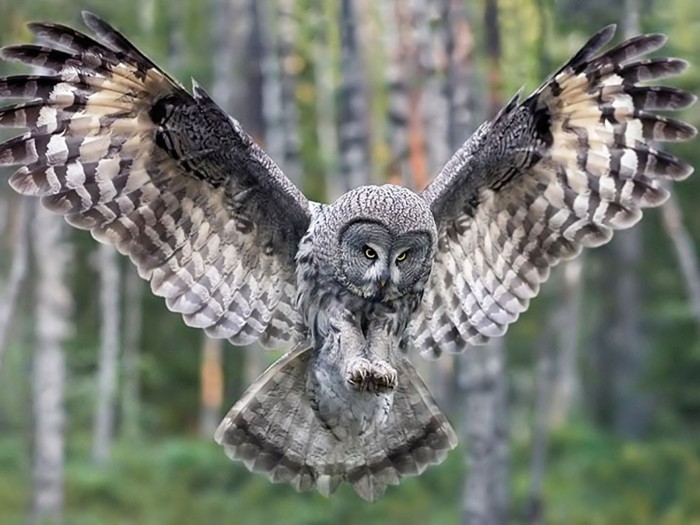 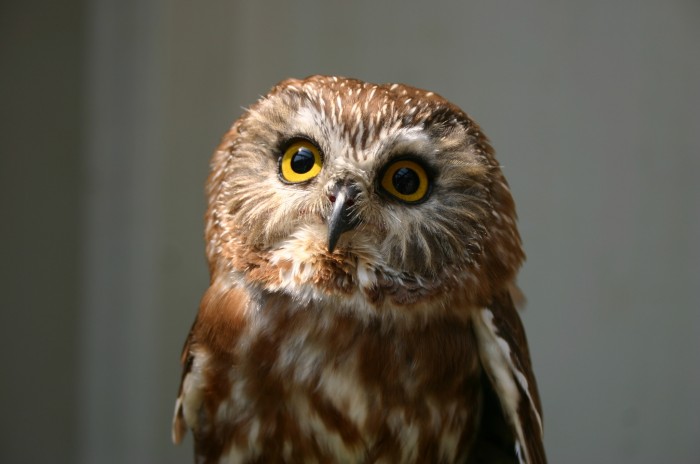 They can’t chew their prey, because they don’t have teeth; but swallow whole small prey and tear the large prey into small pieces. Owls are characterized by their wide faces, small peaks and rounded eyes. They couldn’t move their eyes within its sockets, their eyes are fixed within sockets, so they turn their heads to see in the different directions. 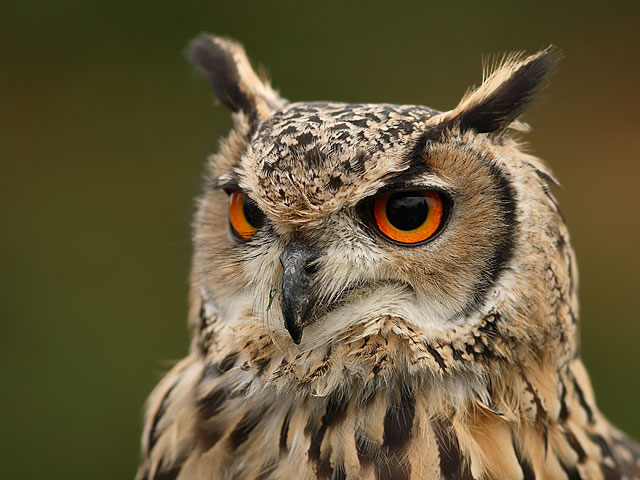 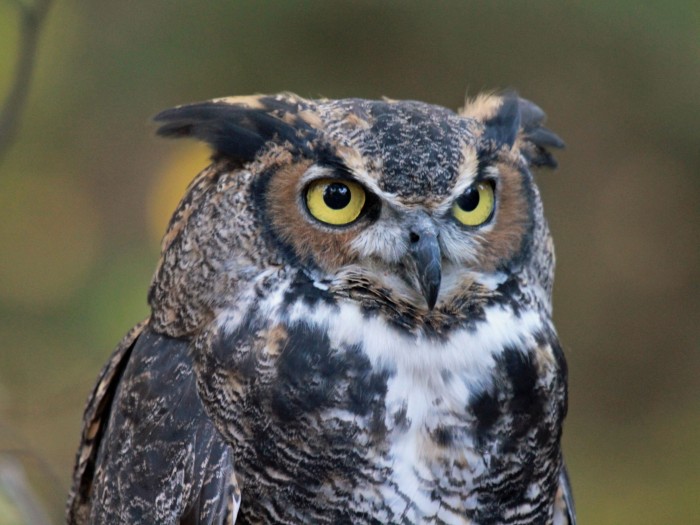 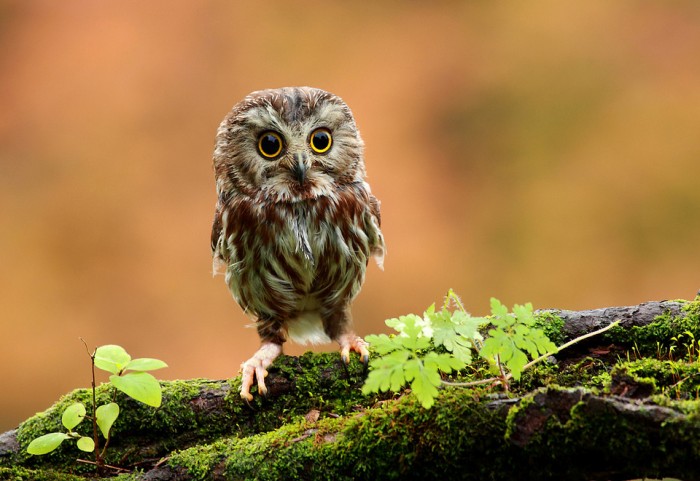 Owls’ ears are located behind their eyes as they have acute sense of hearing which helps them to capture and locate their prey. Owls can create many different sounds not just hoot and not all species are able to hoot. Owls could make other sounds like screams, screeches and hisses; owls’ sounds are low-pitched and loud. Despite darkness, their loud sounds could travel through the air to enable them to declare territories and locate their mates. 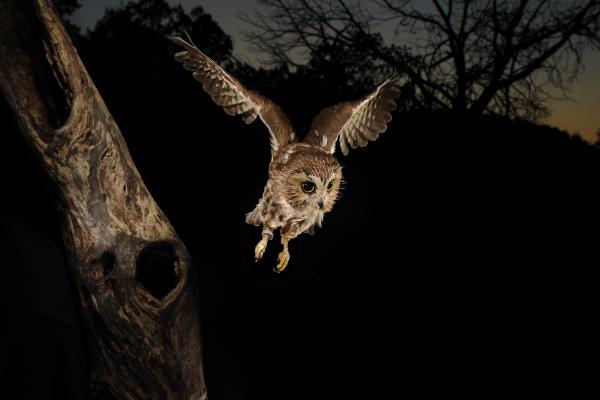 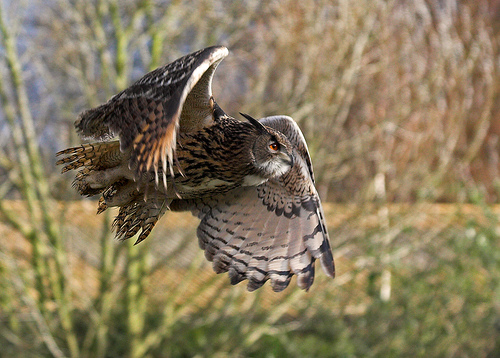 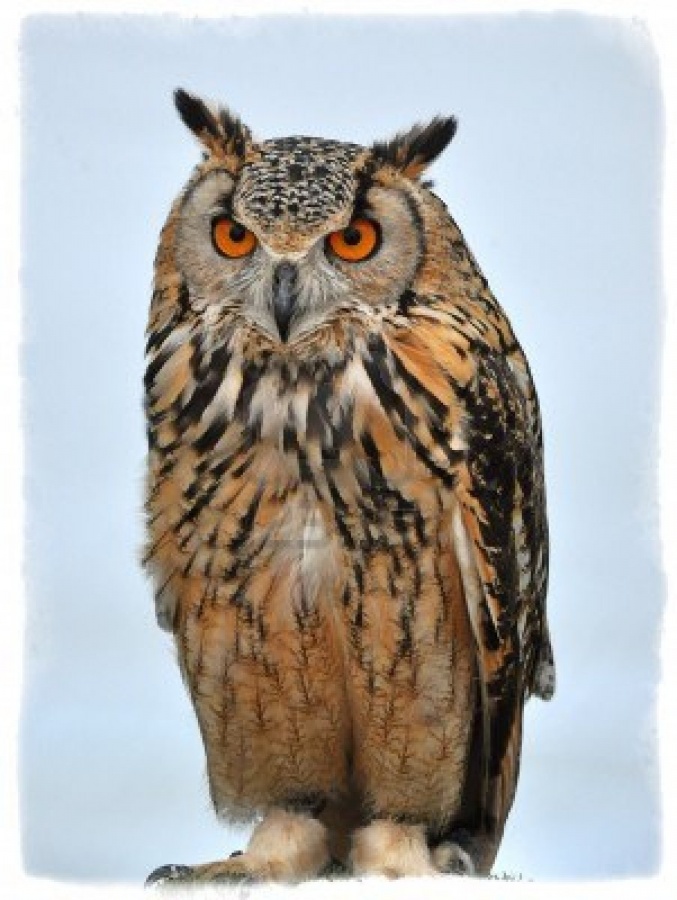 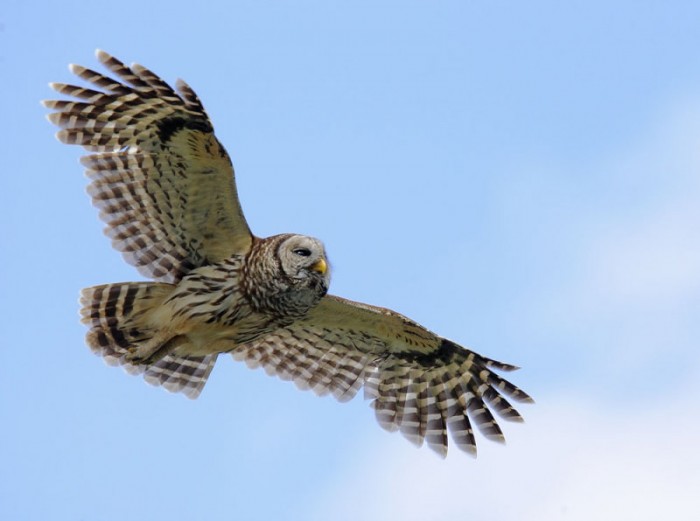 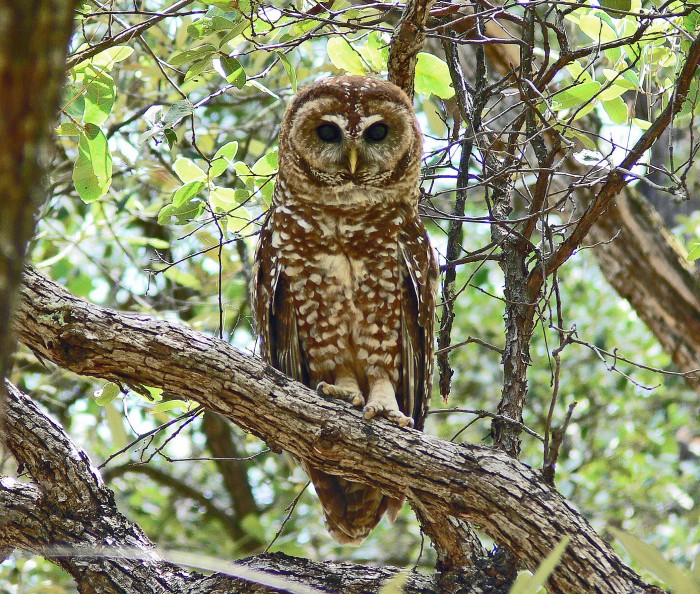