The beginning of Nike shoes was in the early 1971 when Bill Bowerman and Phil Knight came from Onitsuka Tiger and intended to create a new design of shoes to be more better designed for athlete. In 1972  Steve Prefontaine helped Nike in starting its world spotlight by wearing a pair of Nike shoes in the olympic games. In their first year they bought two million pair of shoes with helping of the swoosh design, Bowerman created the waffle trainer in 1974 which was one of the breaking designs of Nike. In 1978 the air cushioning design was added to Nike’s designs and it is desirable and known as a trusted cushioning design. In the late of 70s and early of 80s, Nike began to create more designs for various intentions such as basketball, football, running and training shoes. Nike shoes come to be a choice of superstars athlete like Bo Jackson and Micheal Jordan.

In 1988, the company moved to a new high level. The most known slogan “Just Do It” which helped a lot in making Nike shoes widely known, at the same time Nike air Jordan line came to be the most casual shoes which preferred to sports. The slogan of “Just Do It” still represents the company with helping from many athlete and known persons. 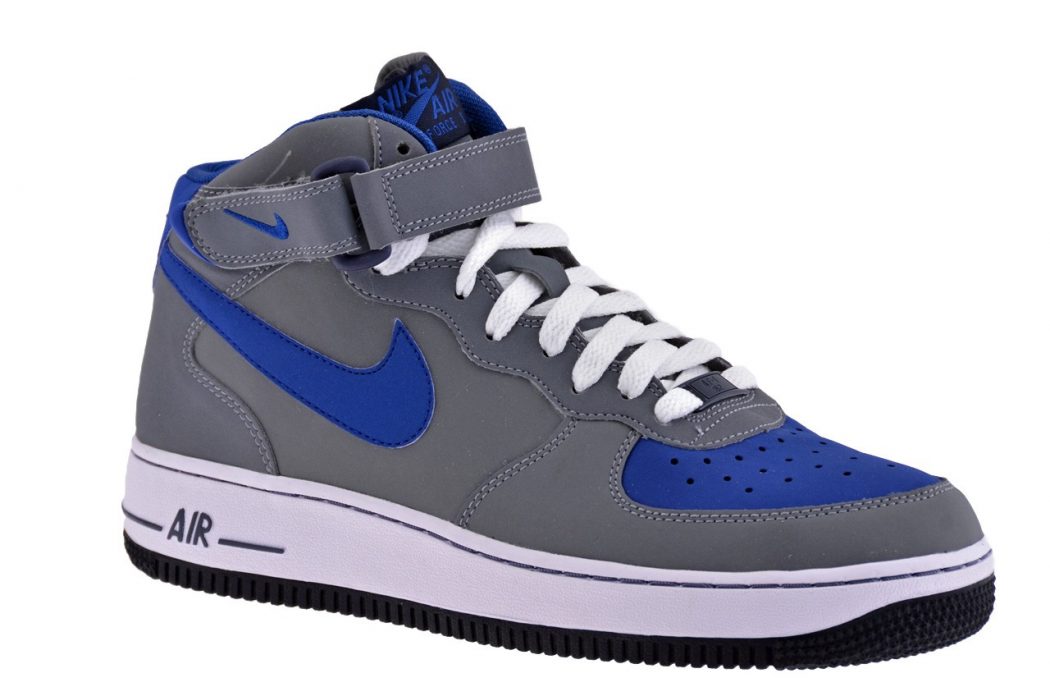 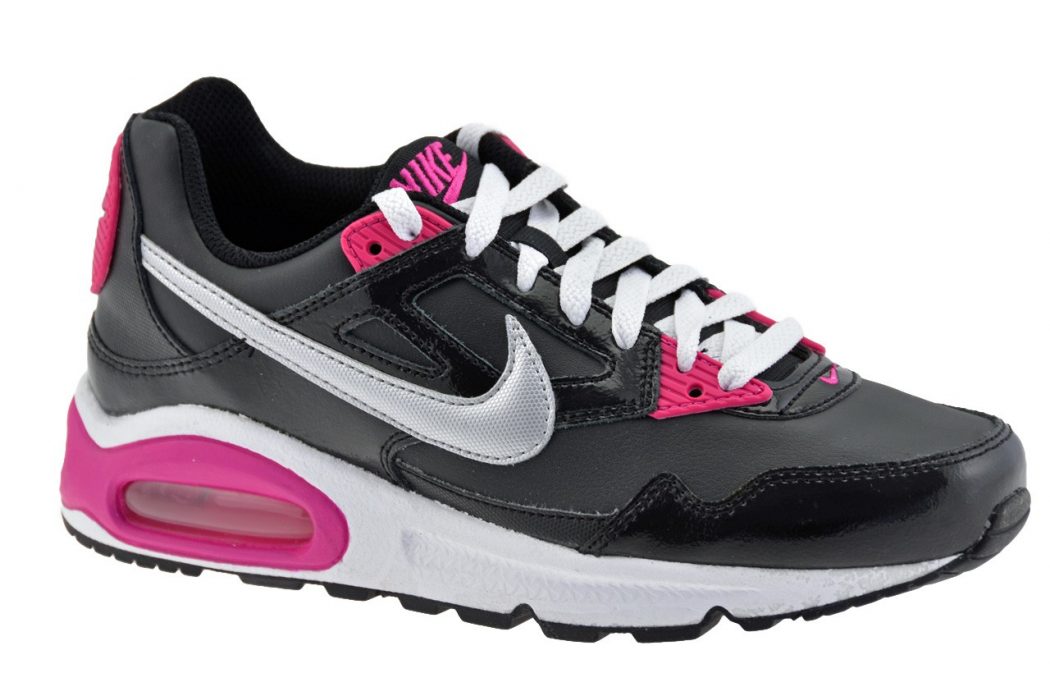 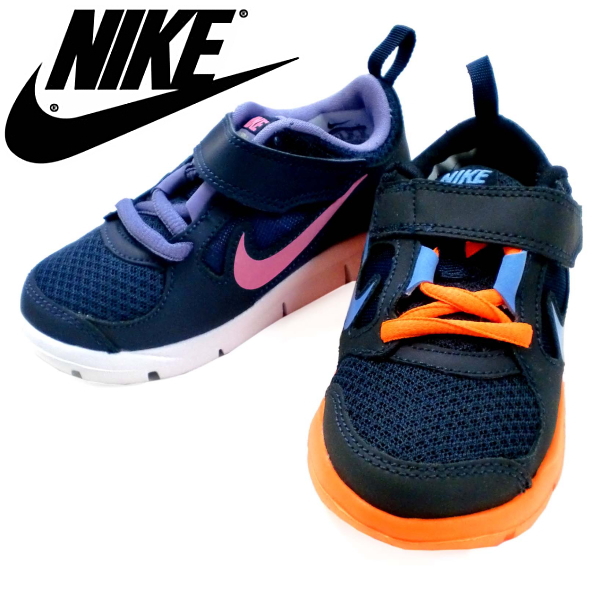 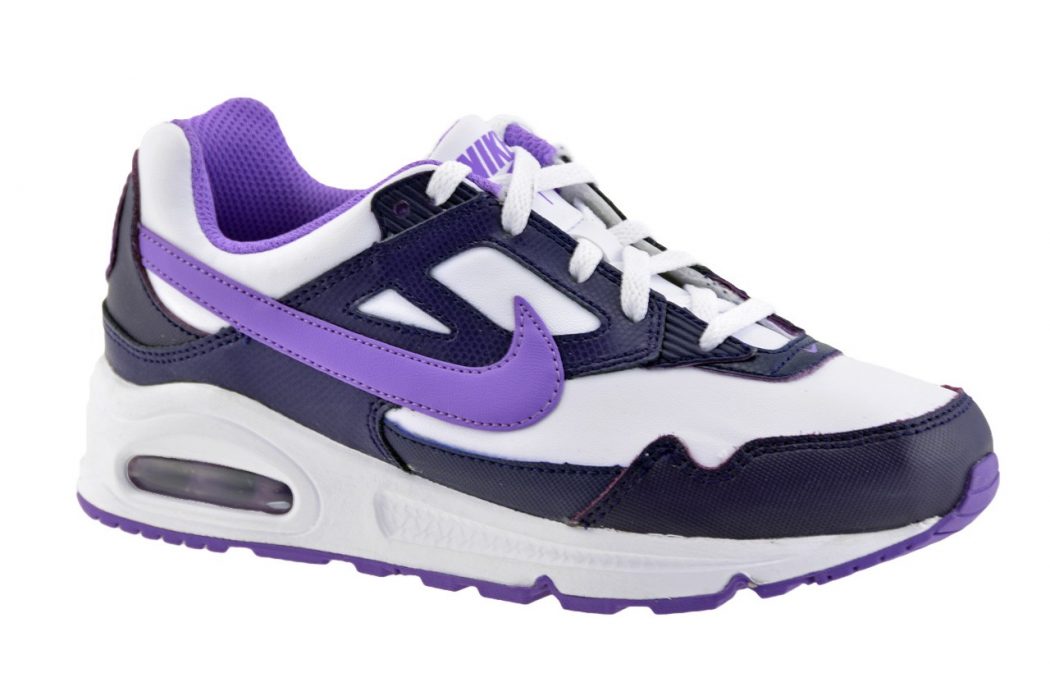 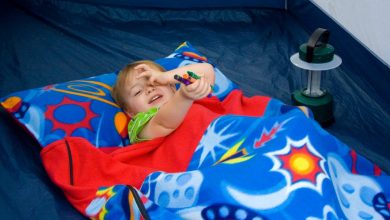 Use Sleeping Bags For Kids And Make Them Feel Comfortable 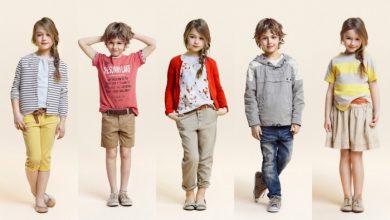 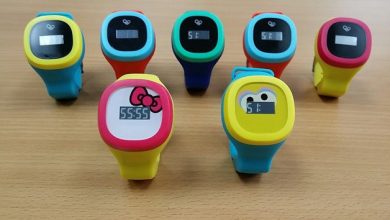 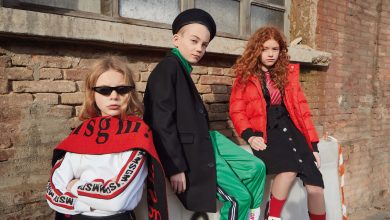 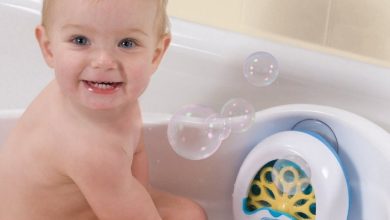 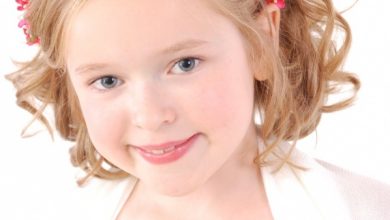