You likely already know that the Jeep Gladiator is off-road-ready from Jump Street – no trail kit necessary – and that those doors and roof can come right on-off. You also may know that Jeep’s pickup truck has a higher maximum tow rating than the vaunted Wrangler, and the windshield folds down. But here’s the question: is the Jeep Gladiator a useful truck? The answer is affirmative, but let’s take a close look.

1 Can You Tell Me More About the Gladiator?

Before it was introduced in 2019, Jeep fans had long sent loud signals to Jeep that they wanted a truck iteration of the beloved Wrangler. The result is the Jeep Gladiator, a crew-cab pickup truck – the sole convertible truck available, by the way – that has a five-foot cargo bed and more off-road competence than virtually any ride out there.

The five-passenger, four-door, the four-wheel-drive midsize truck comes in four trims: Sport, Overland, Rubicon, and Mojave. Buyers also get to choose from two powerplants: a 3.6-liter V6 boasts 285 horses and 269 pound-feet of torque, and the diesel-powered turbocharged 3.0-liter V6 is rated at 260 horsepower and 442 pound-feet of torque. Although an eight-speed auto is available, the 3.6-liter engine is mated to a six-speed manual transmission as standard. The diesel gets an eight-speed automatic.

Oh, yes. The long and short of it is if you love the Jeep Wrangler, which the Jeep Gladiator is based on, and shares character with, you will also dig the pickup, particularly if you also would like to be able to tow and haul. In fact, due to its longer wheelbase, the Gladiator offers a better ride than the Wrangler, as well as improved back-seat legroom.

3 What About Towing and Hauling?

Speaking of towing and hauling, which is “usefulness” by definition, the Gladiator can tow a whopping 7,650 pounds. That’s very cool, not to mention practical. What’s more, the cargo bed can handle up to 1700 pounds of payload. That’s usefulness on steroids. As for off-roading, Gladiator equipment includes an abundance of skid plates, rock-crawling axle ratios, and the capability to get through up to 30 inches of water. This is in addition to ample ground clearance.

For more in terms of usefulness and utility, the Gladiator is chock full of smart interior storage options, including a variety of places to store your cell phone, plus a back-seat hidden compartment. There are also several ways to stow your seats, and you can even lock them in place when the trail gets a bit “extra,” as the kids say. Practical as well as useful.

4 How Does the Gladiator Compare to the Ranger?

Mid-size pickup trucks are a highly competitive class. The top Gladiator rival may be the Ford Ranger, which only offers a 2.3-liter EcoBoost l-4 engine that can’t tow quite as much as the Gladiator, although the Ranger does have a higher payload rating and can also go off-road.

Remember, however, that the Gladiator’s top and doors come off – a priceless advantage over the Ranger. And segment-wide, the Gladiator also offers a bigger back seat than other midsize pickups.

So, is the Gladiator a useful truck? Absolutely. Admittedly, it isn’t everyone’s cup of tea. Still, it’s fab for Wrangler aficionados who want a vehicle that hauls and tows like a truck and which also has enough power for everyday commuting. So in our opinion, the Jeep Gladiator is the best of all worlds. And let’s face it: there’s simply nothing like the cache of a Jeep. 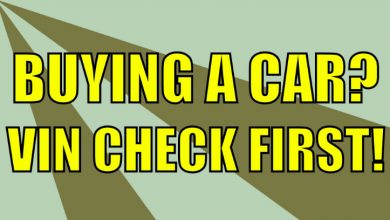 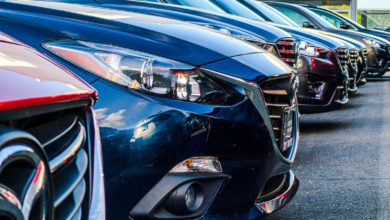 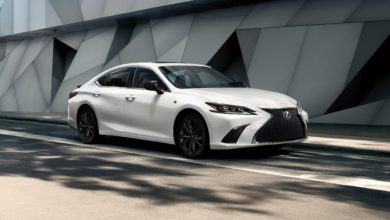 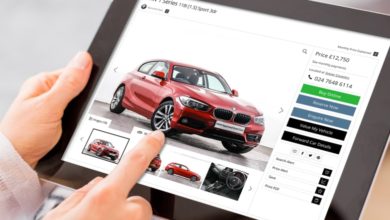 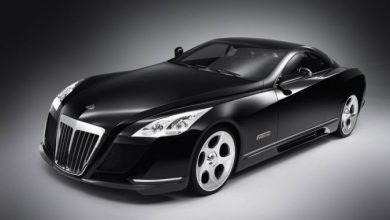 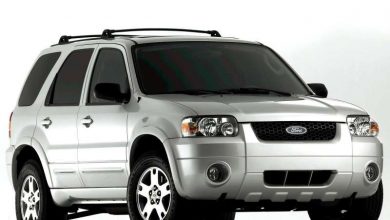