Do dogs dream? What does your dog dream about? Dogs are widely believed to be like humans in many things like having dreams, so is this true? And if it is true, can we discover more about what they dream about? Believing that dogs can dream is chiefly based on the reality that they sleep exactly like humans and move during sleep making their owners believe that their dogs dream when they are asleep. There are several reasons which make people believe that dogs can dream like humans. Some of these reasons are based on the idea that dogs sleep like humans, while the others are scientific and based on doing different experiments and researches by scientists. Let’s discover more about the scientific facts that are presented here to know more about your dog’s dreams and other interesting facts that you did not read before. 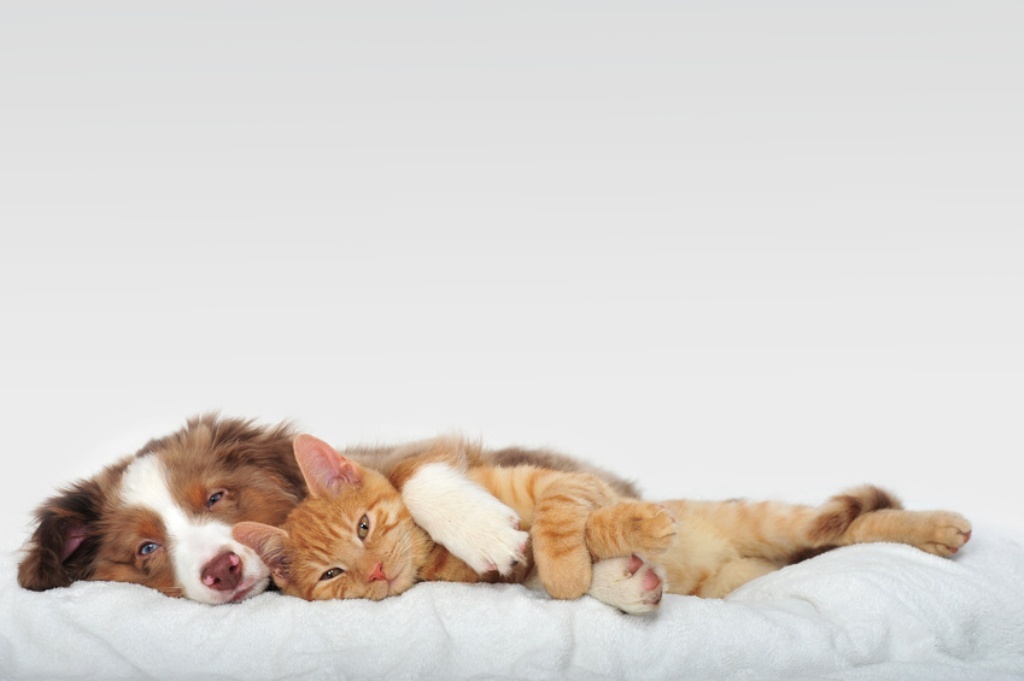 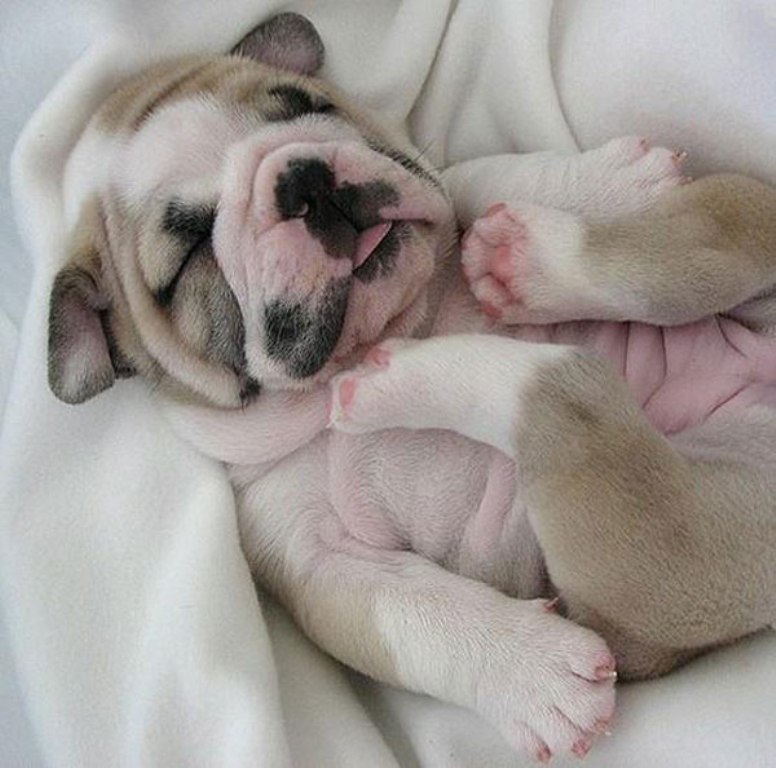 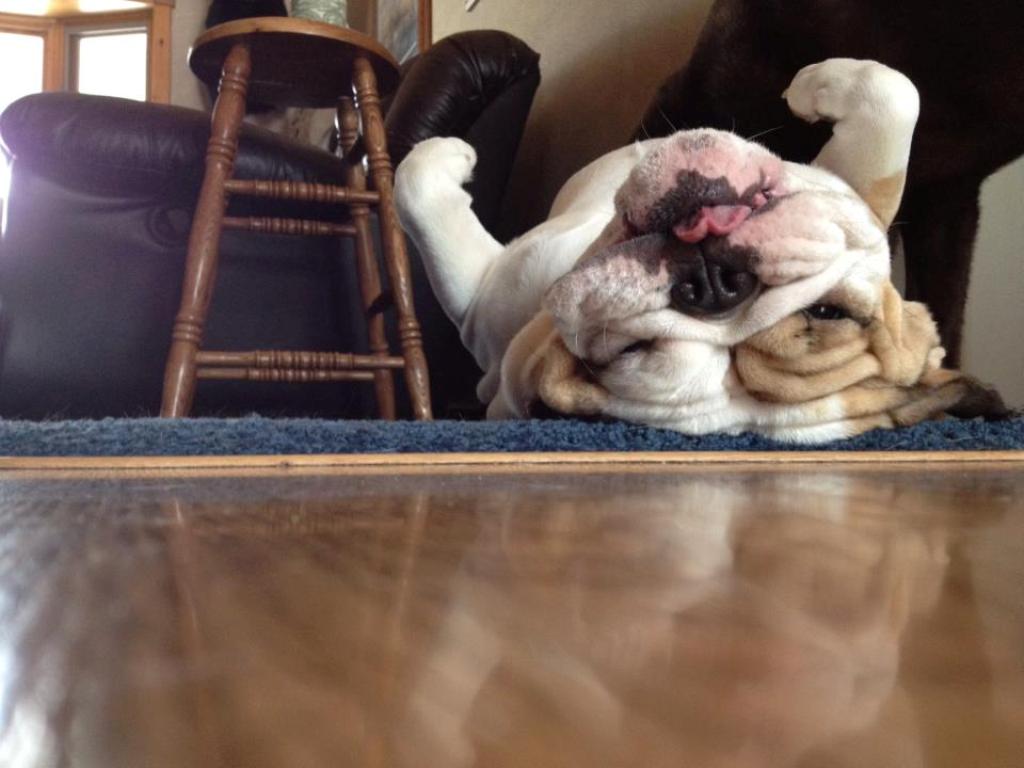 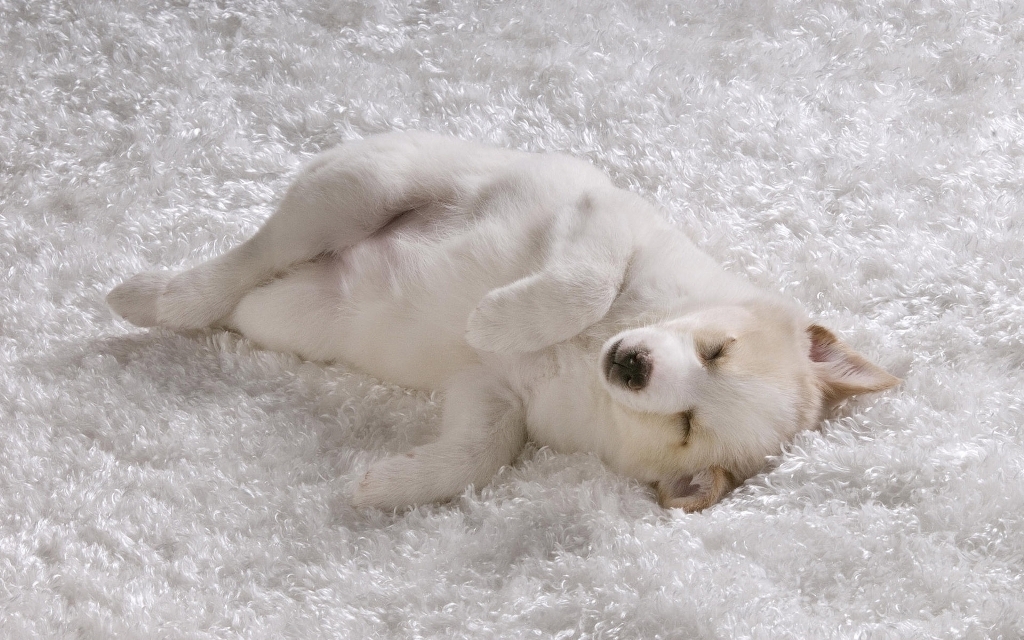 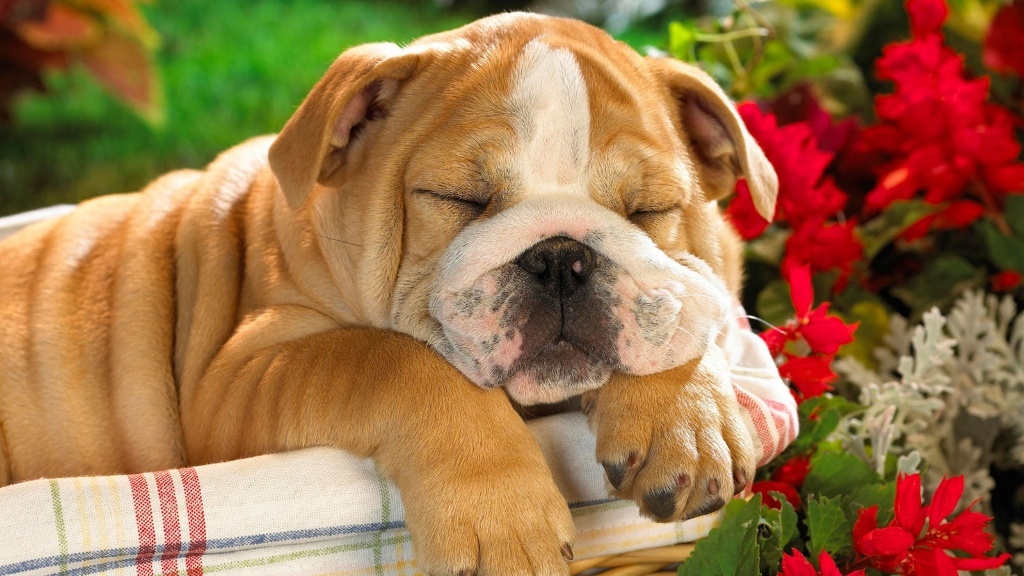 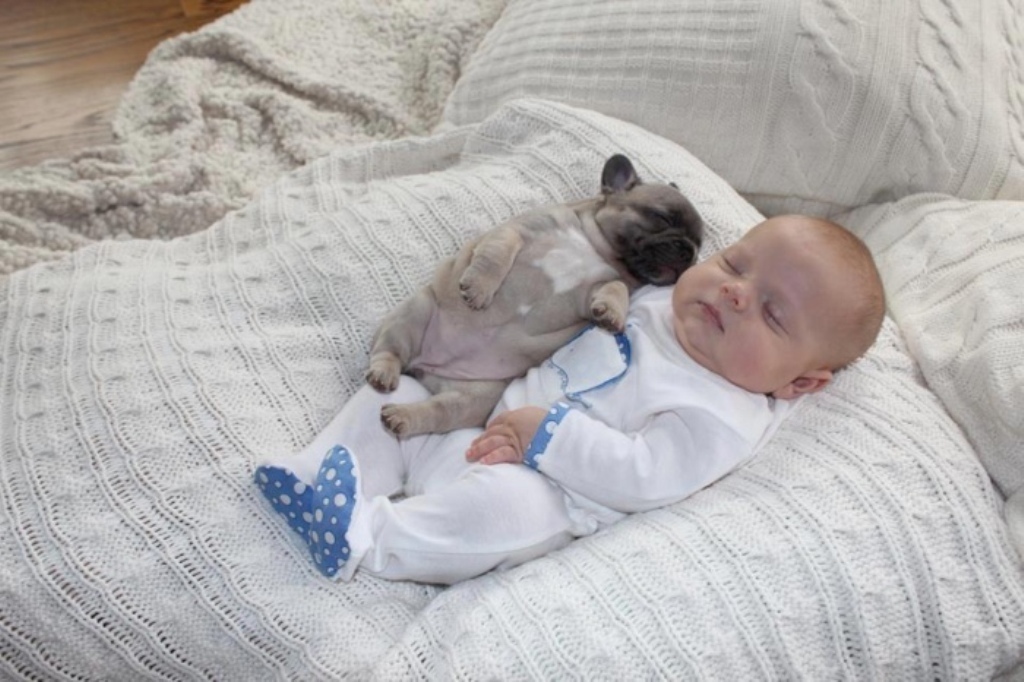 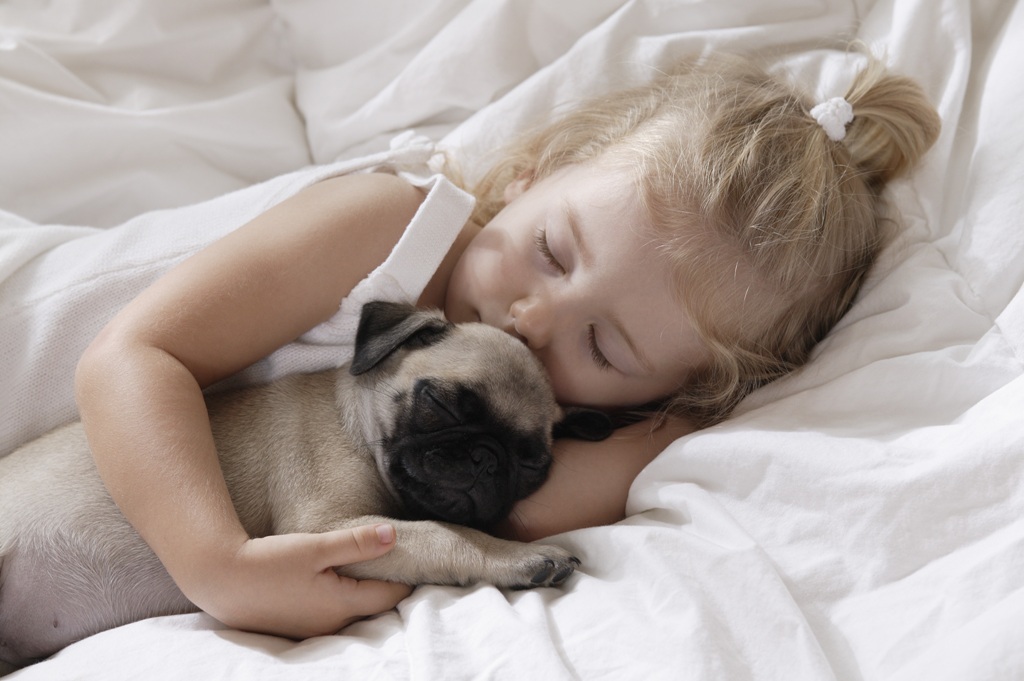 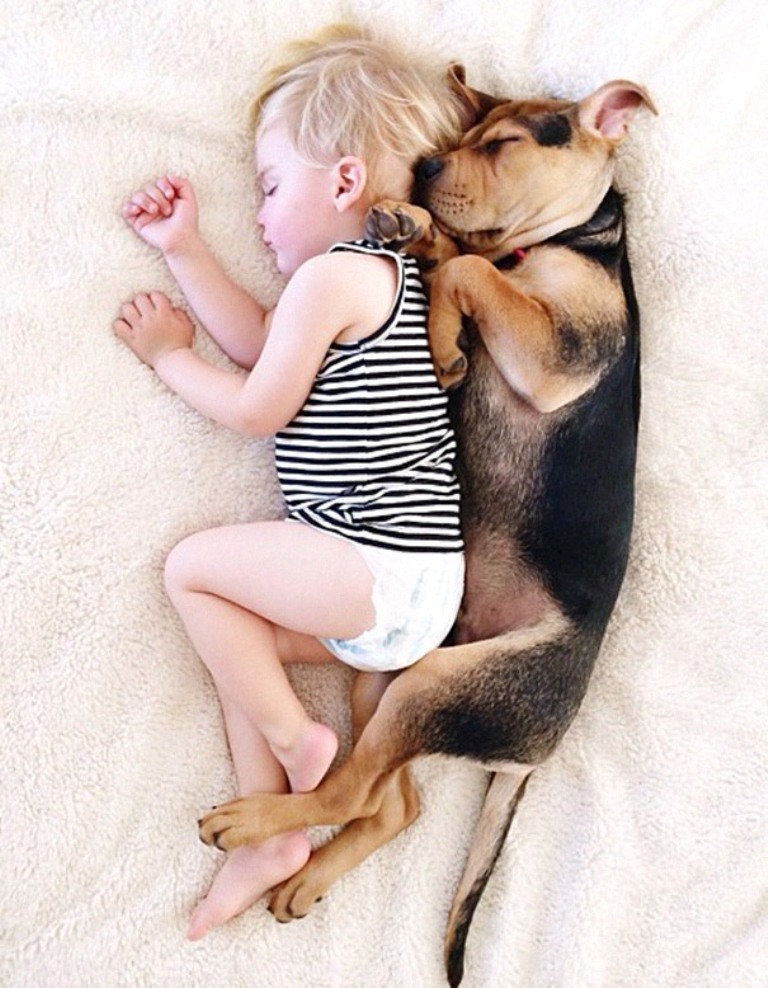 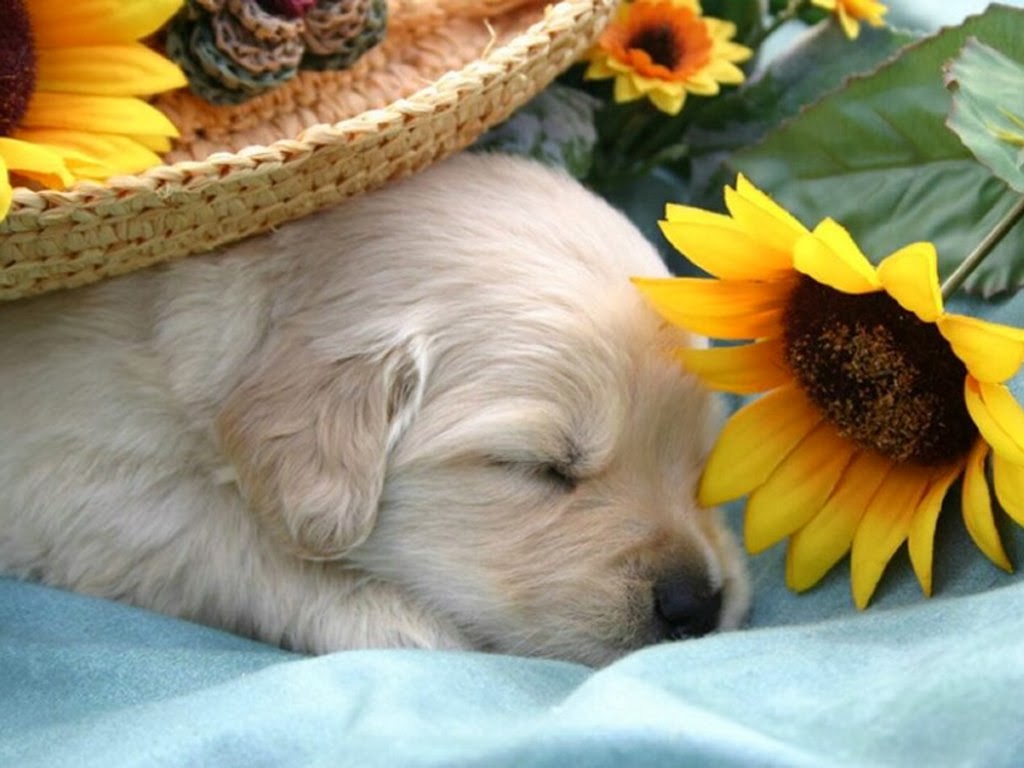 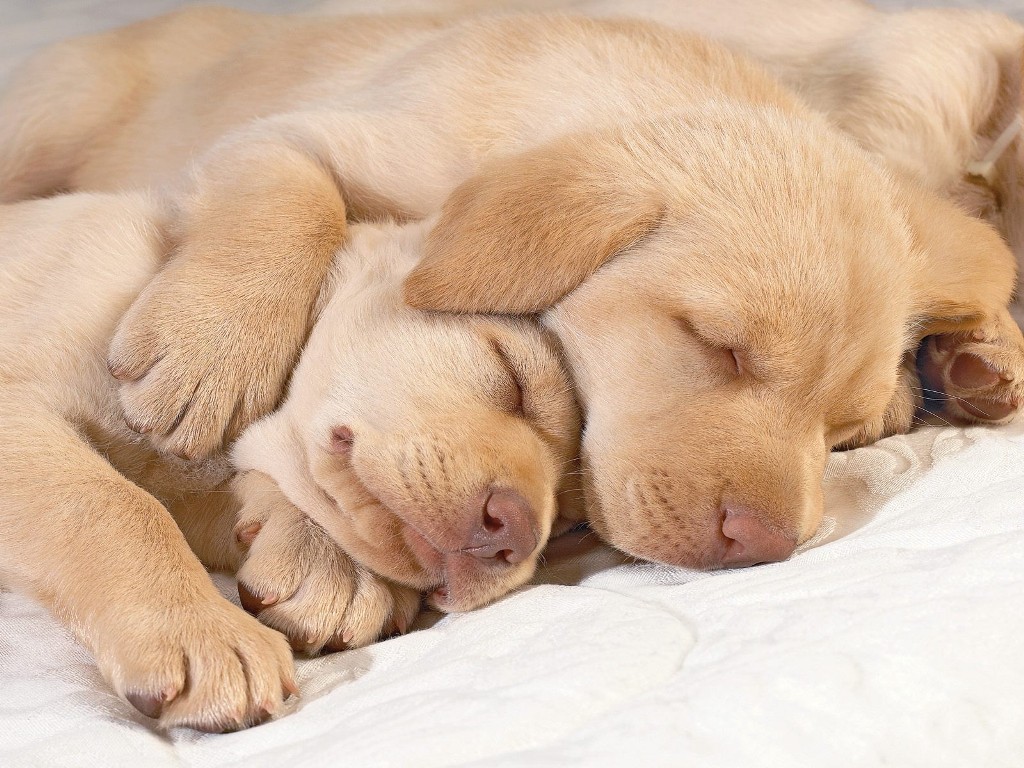 As a proof that dogs are like humans in what is related to having dreams, the structure of dogs’ brains was found to be similar to that of humans’ brains and in addition to that, the brain wave patterns of both dogs and humans during sleep were found to be similar to each other. Even the stages of electrical activity that are recorded during sleep are similar which proves the idea that dogs dream like humans. 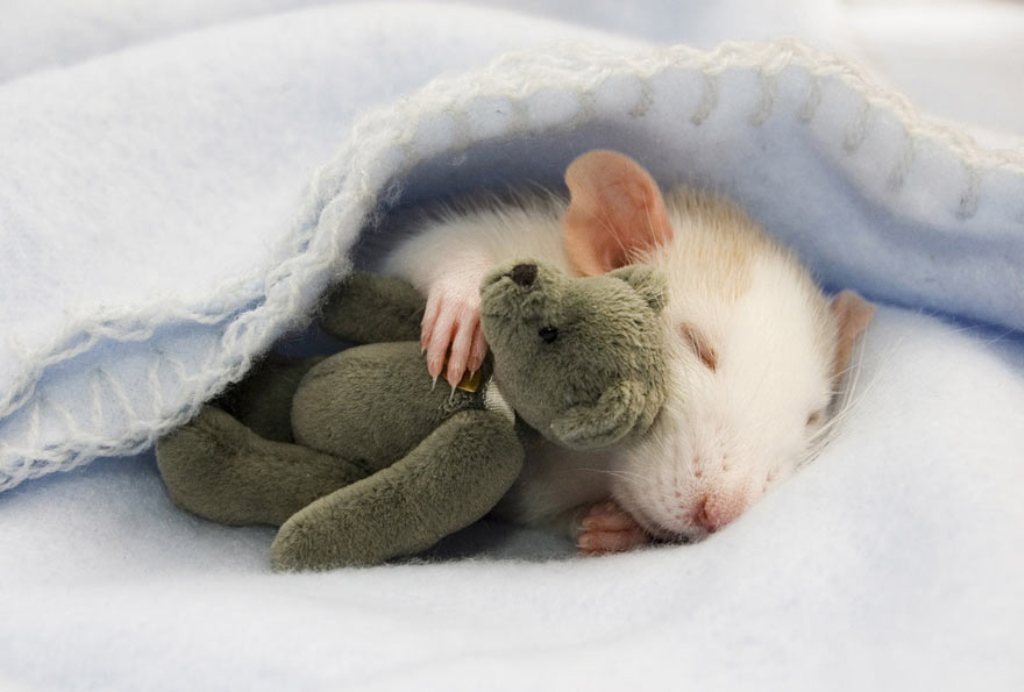 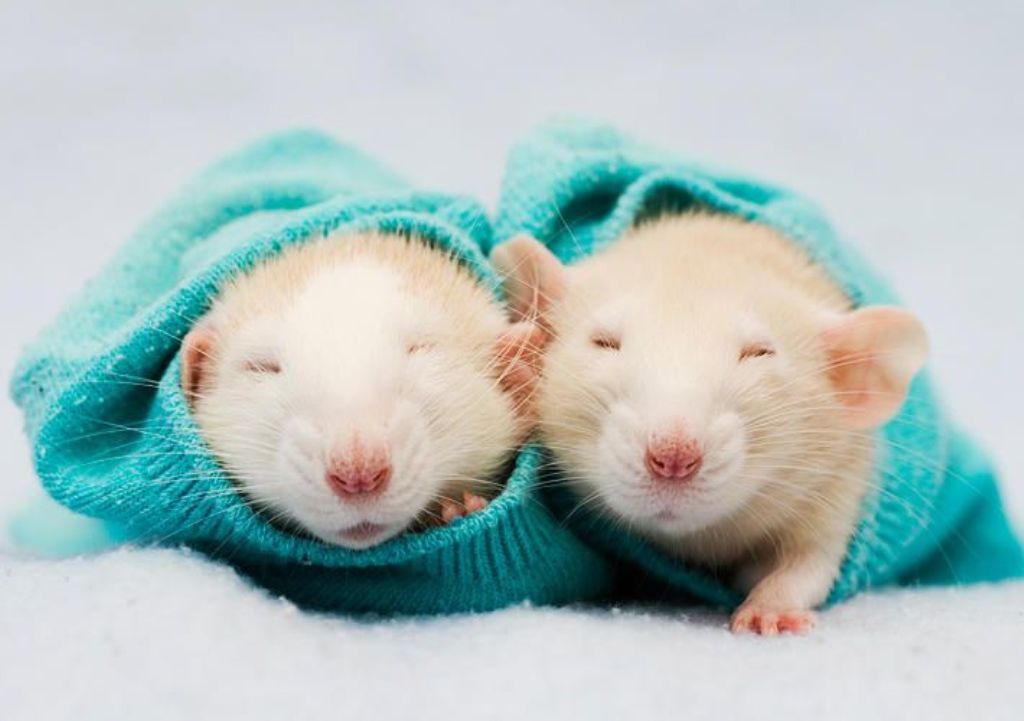 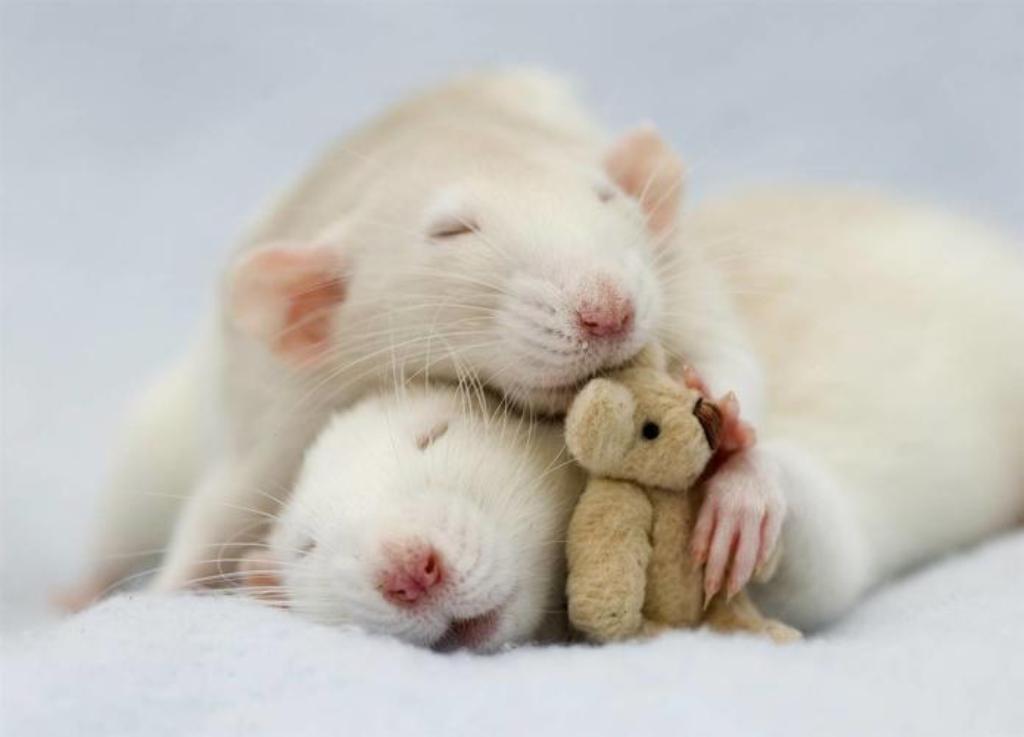 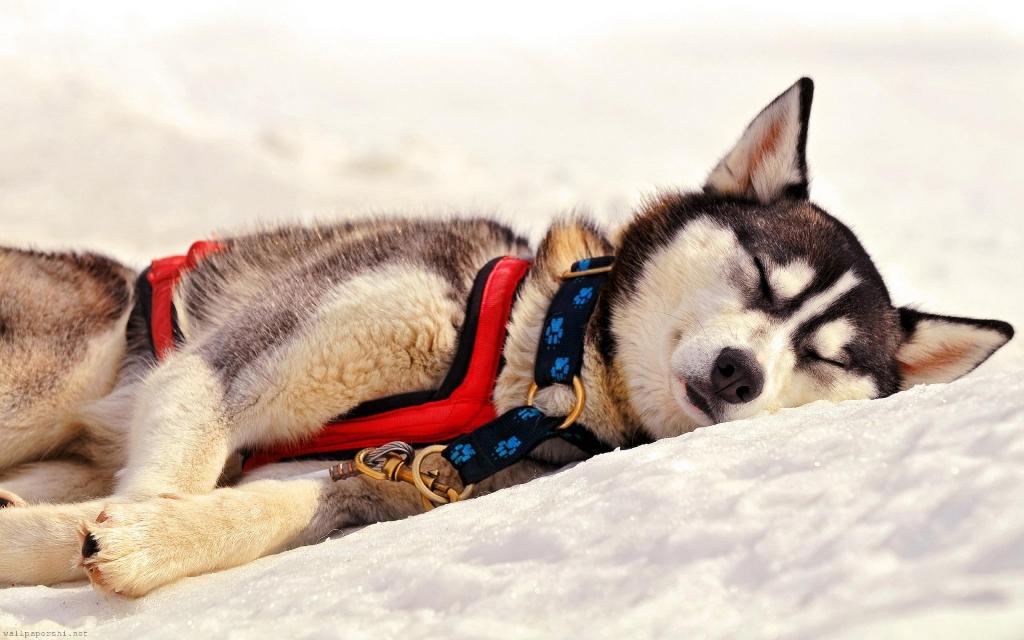 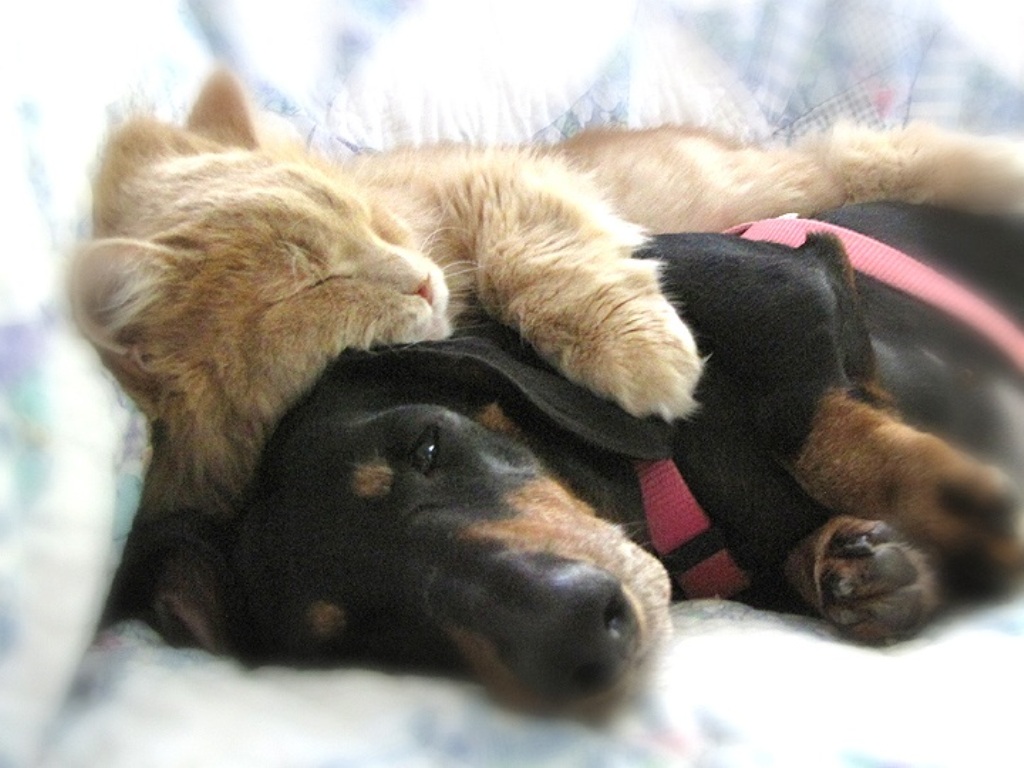 ♦ What do dogs dream about? 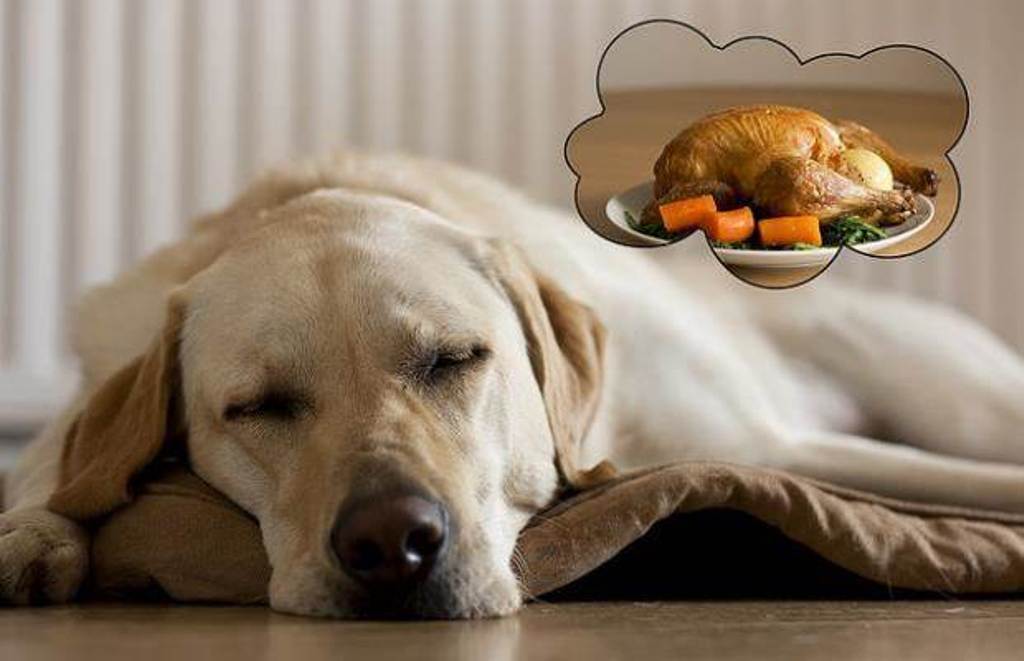 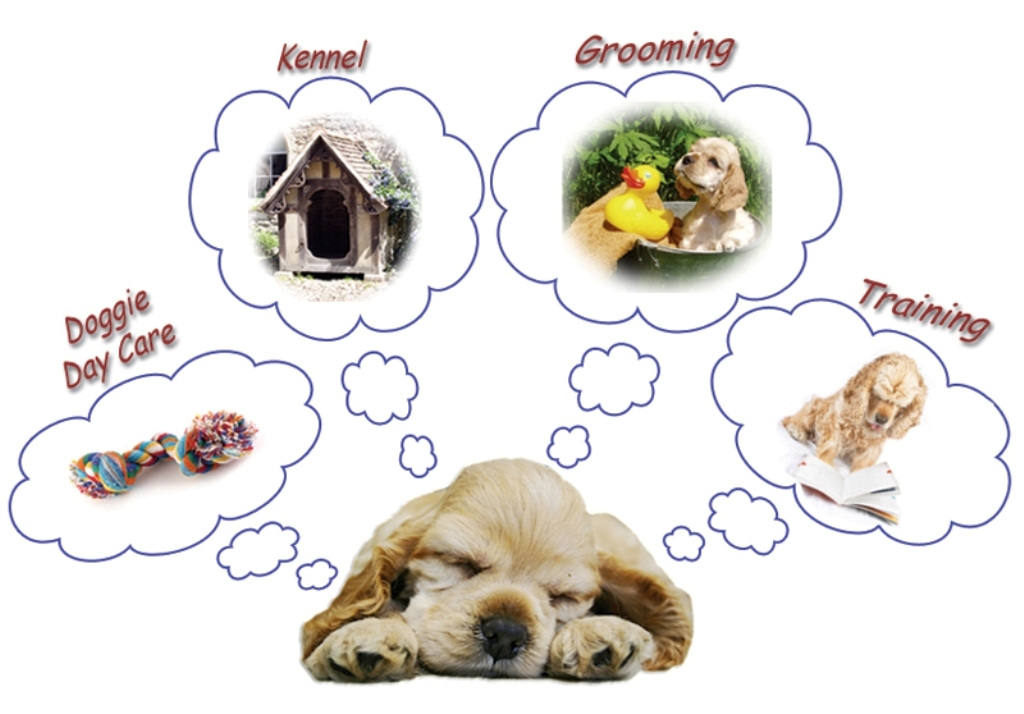 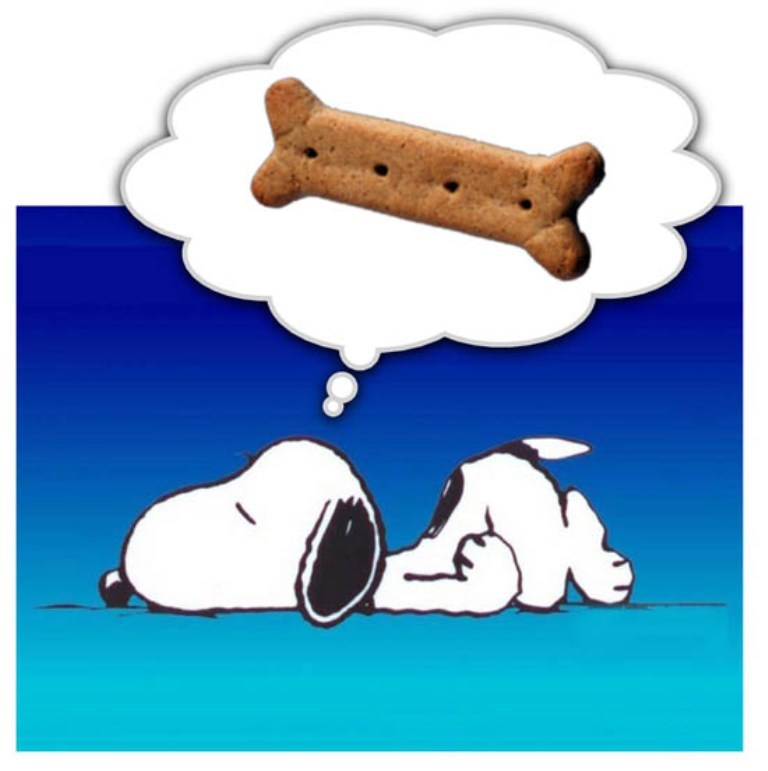 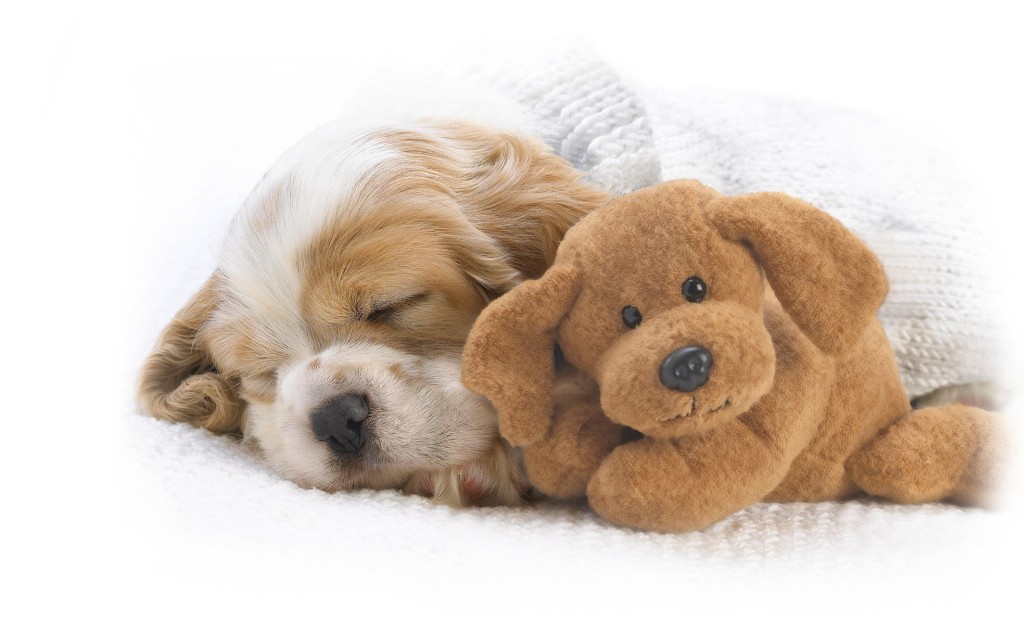 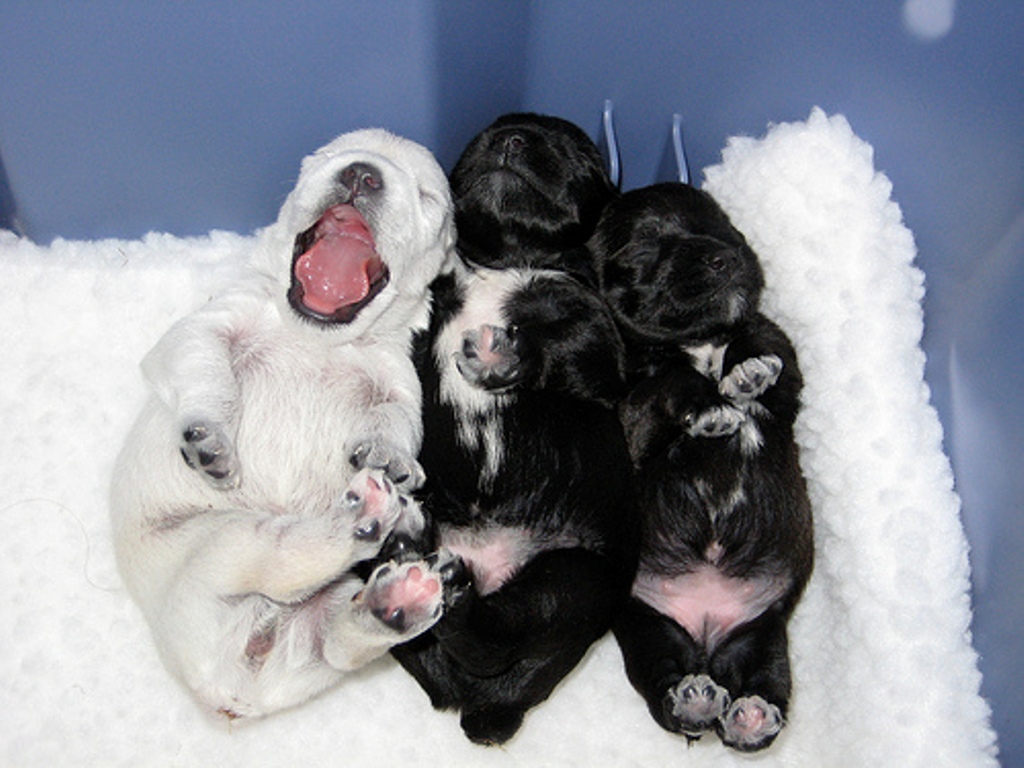 What is taken by scientists from rats’ hippocampus, the brain area that is responsible for forming and storing memories, including electrical recordings and brain wave patterns during the day and doing different activities when they are awake and during sleep are nearly the same which means that animals dream about what they do and see during the day when they are asleep at night or any other time.

♦ What happens when they are asleep to call this dreams? 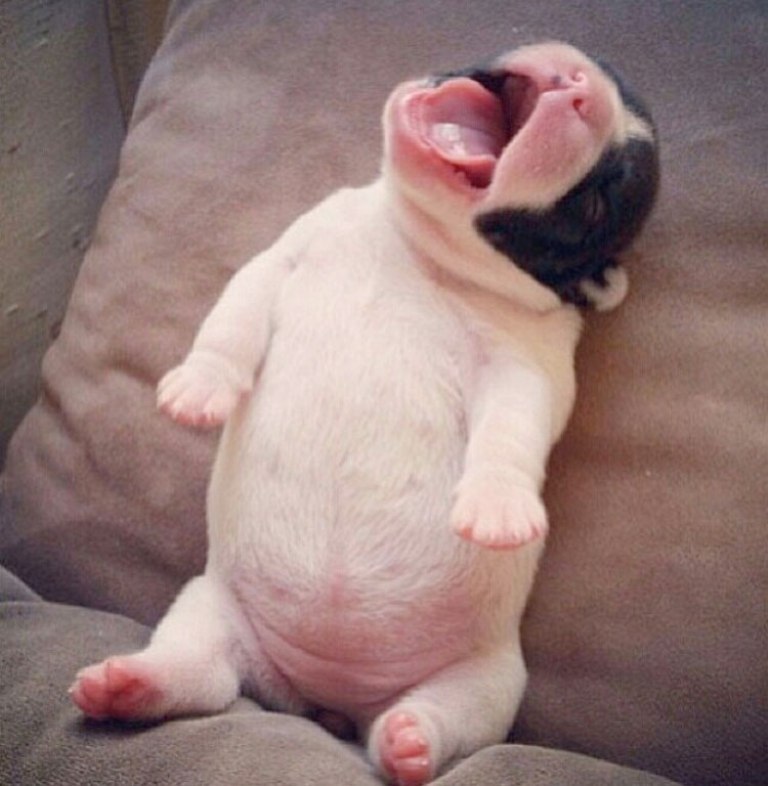 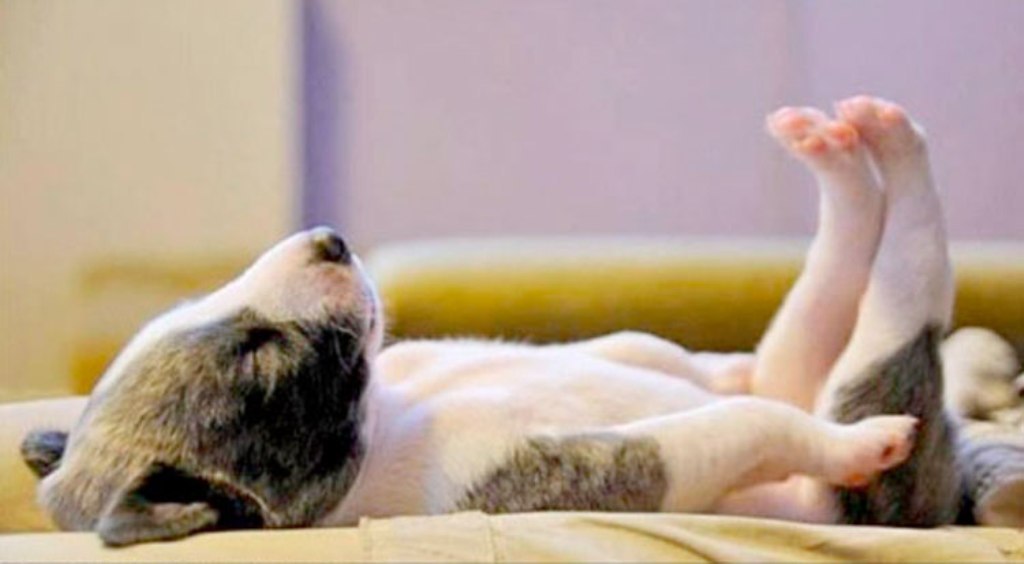 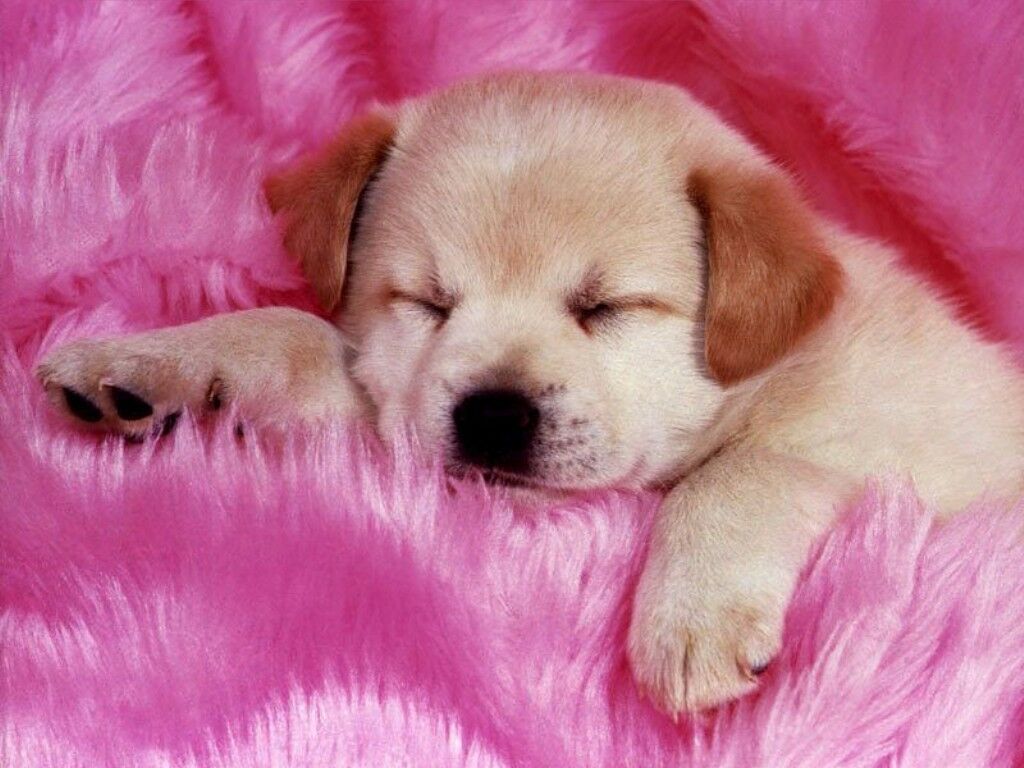 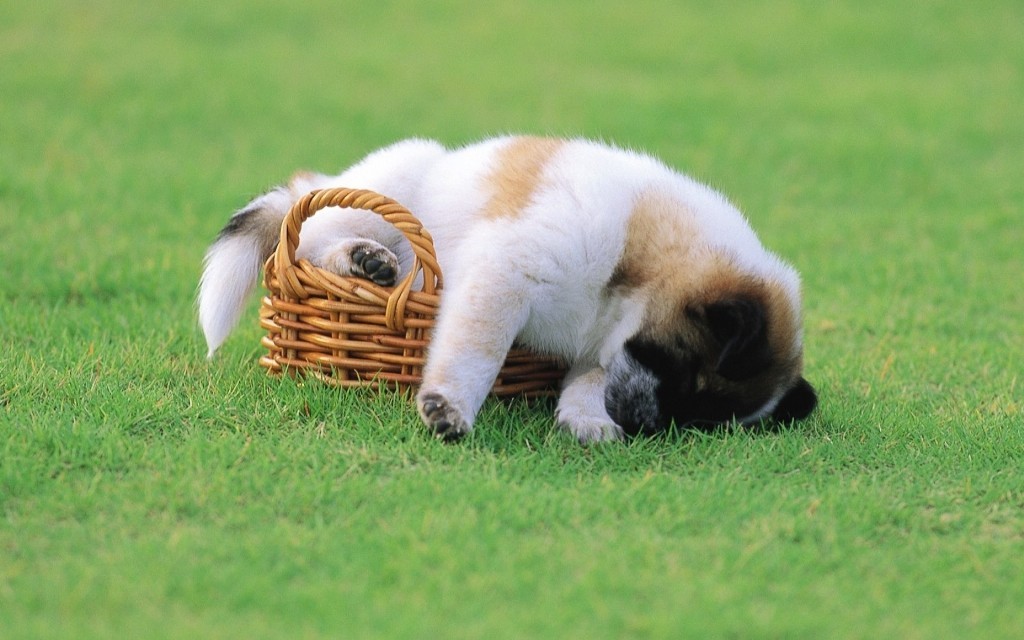 ♦ Can I know whether my dog is dreaming or not? 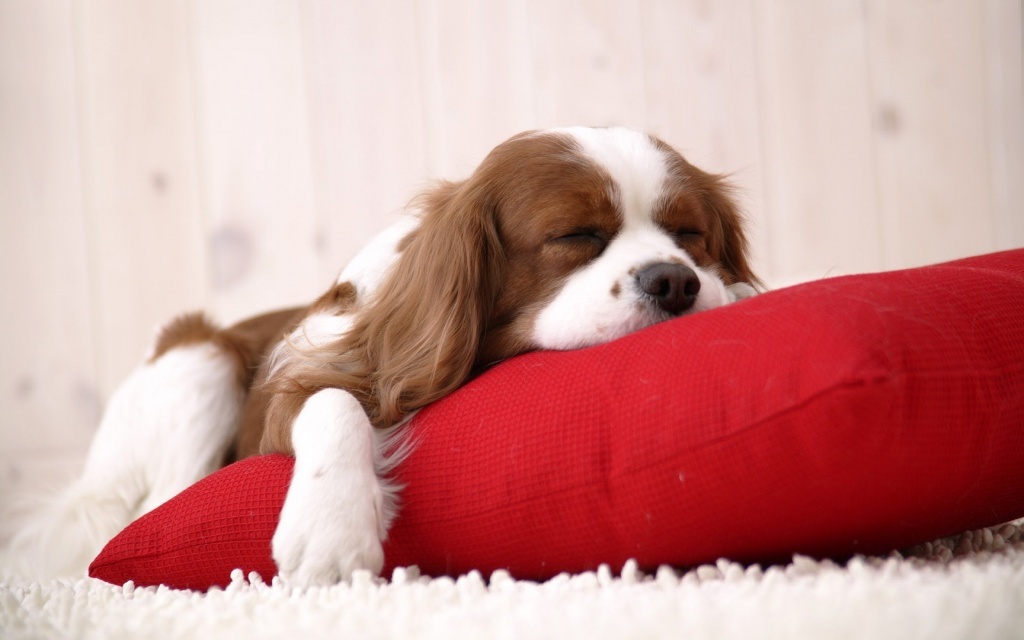 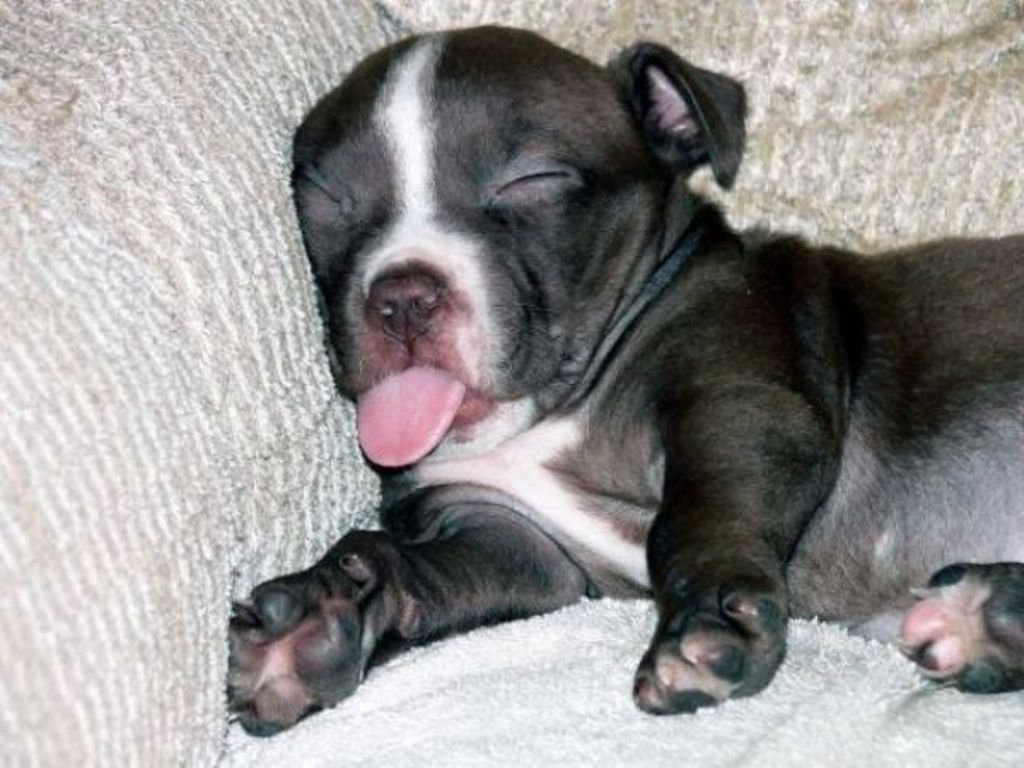 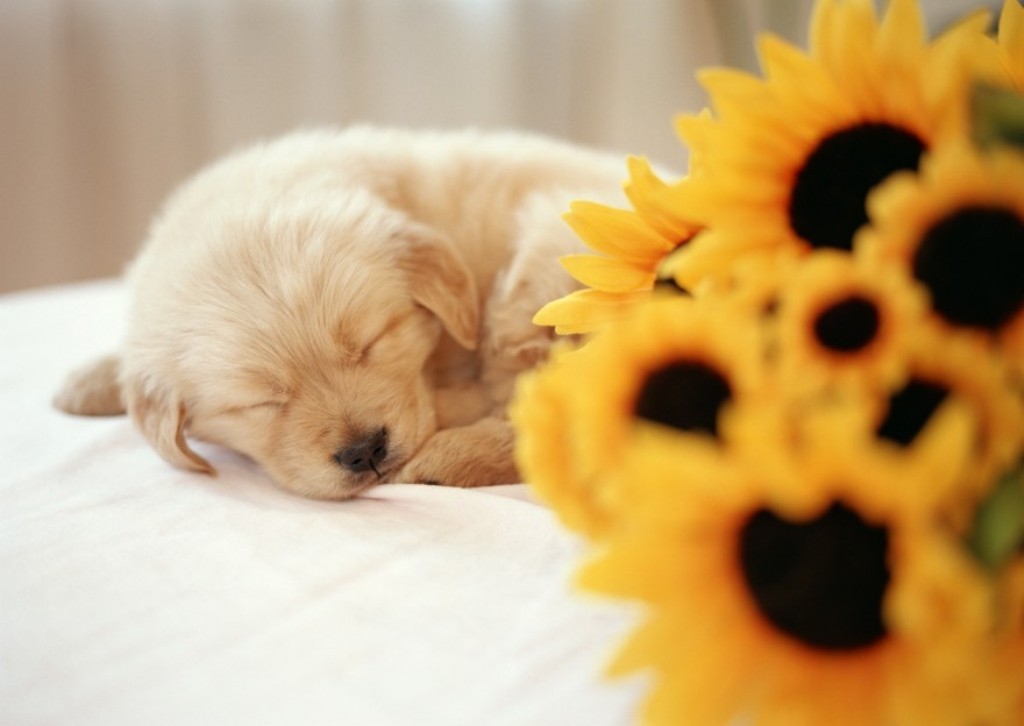 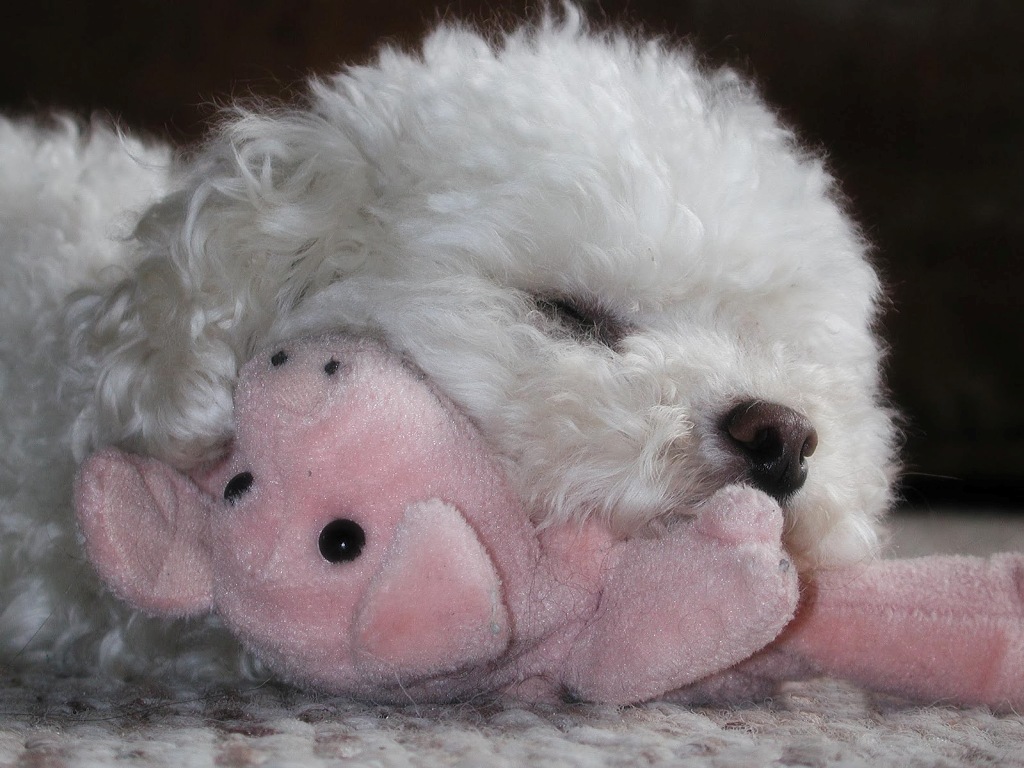 Yes, you can do this on your own without the need to resort to brain surgeries or even electrical recordings. Do you know how? When your dog sleeps, wait about 20 minutes for the dog to start dreaming and you will notice that the breath changes to be deeper and more regular. Changes in breath, muscle twitches, tail wags, unintentional barks and the movement of the eyes behind the closed lids are all signs and evidences which show you that your dog is dreaming. Have you ever noticed any of these evidences before? Small and young dogs have several or large number of dreams but they are short in length, while the larger and older dogs have longer dreams but they are fewer in their number.

It is really one of the most exciting things to know that your dog dreams when it is asleep.