Scarcity has a way of affecting the value of almost anything. When there’s a limited quantity of something, you immediately get a sense of exclusivity. And exclusivity typically translates into a higher monetary value.

This perception of value goes beyond price, however. Rare items of interest often hold more value on a cultural level as well. When something is limited, its artistic and historical value increases due to the lack of being able to find alternatives and other references.

The most expensive antiques seem to change year after year as the world’s most highly prized antiquities get older and harder to find. Interested in finding out which types of exclusive items are considered to be among the most valuable? Keep reading!

The United States has bestowed the title of president on only 45 men in the history of the country. That fact alone makes presidential autographs valuable to many people. However, some other factors make signatures highly desirable.

Handwriting is a personal touch that is inherently unique. Even a signature won’t be the same every time. Because paper deteriorates easily, many signatures and writings are lost over time. It creates a sense of urgency to preserve the documents, which only adds to their perceived value. 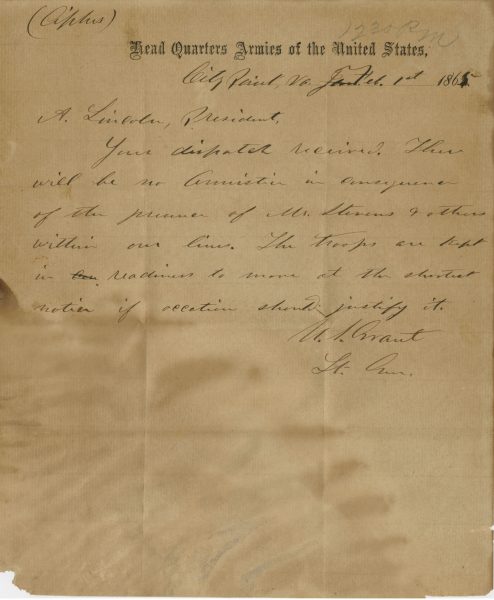 Royalty is also a keen fascination for many people. The select families that reign supreme in countries around the world shape both culture and history in profound ways. To many collectors, owning a royal artifact is tantamount to holding a piece of history.

One of the most famous examples of this is the Ming Dynasty artifacts. The Ming Dynasty was the ruling dynasty of China from 1368–1644. During that period China expanded its global presence, and more of the world was introduced to the culture. The iconic blue and white painted Ming Dynasty porcelain also became one of the world’s first global fads, setting the stage for its demand today. 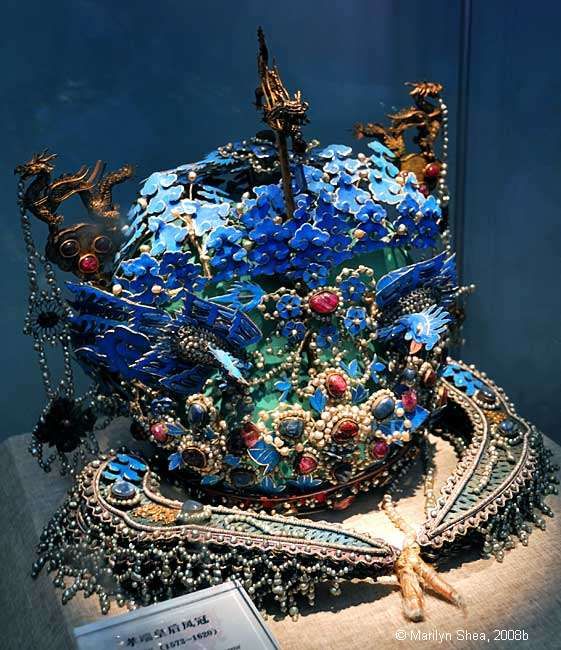 Of course, many royal artifacts are also highly valued because they are made with expensive and rare materials. Crown jewels can contain thousands of precious stones and are also created by some of the world’s most talented jewelers.

There’s an old joke in the art world that many artists don’t make money until after they die. Unfortunately, there’s some truth to the joke. Once an artist has passed, that’s the end of their artwork. The world is not limited to whatever currently exists.

The artwork of innovative artists that died unexpectedly at a young age or only created a limited number of pieces in their lifetime often increases in value. Often the increase happens very soon after their death as collectors rush to obtain one of the limited pieces. 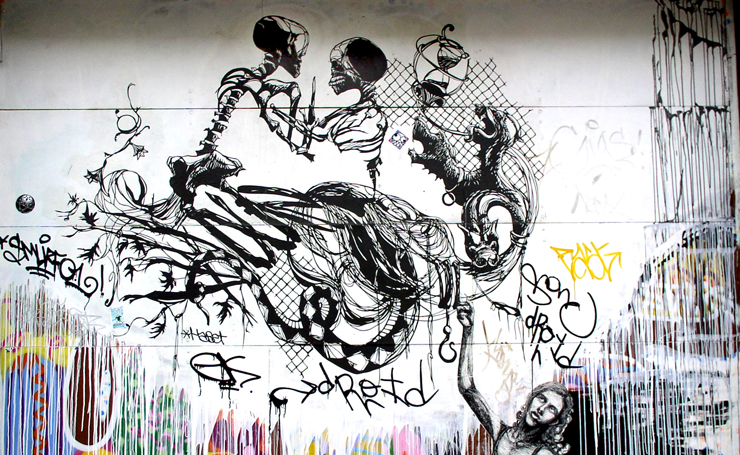 Nothing is as exclusive as real estate – especially if you add one-of-a-kind structures designed by famous architects. Architecture is a type of three-dimensional art that engulfs the residents. When a home is developed by a well-known architect who’s a master of their chosen style, it increases the market value.

Frank Lloyd Wright is probably the best example of this phenomenon. His homes are considered so culturally significant and priceless many are now public sites. The cultural value is seen as far more important than the functional value of using the structure as a living space. 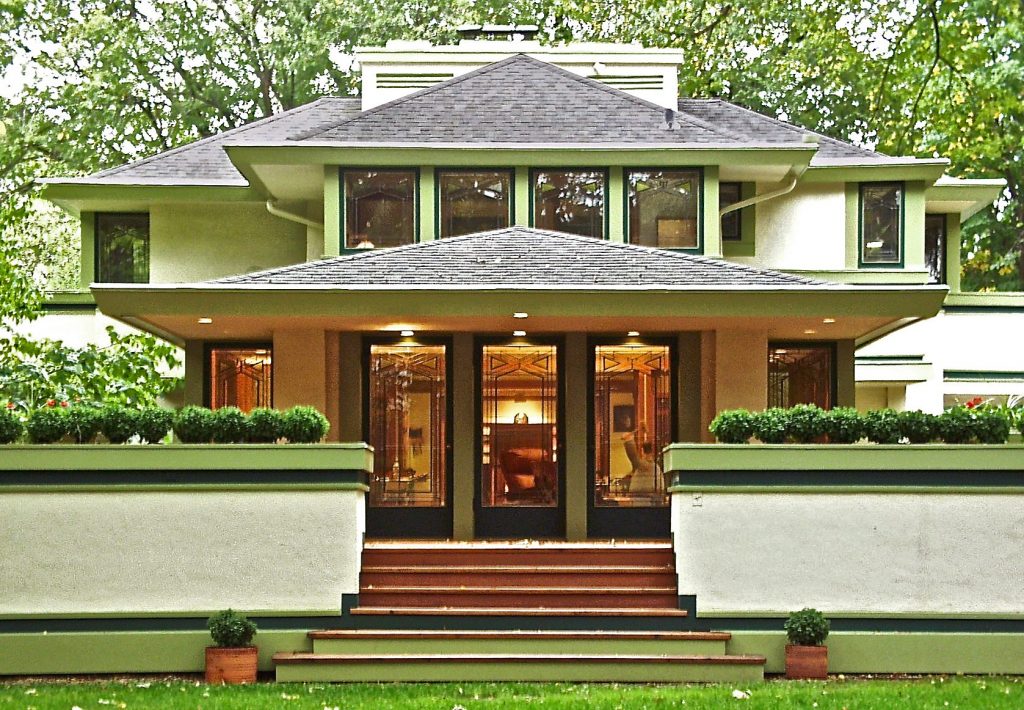 Book lovers and scholars aren’t the only ones who appreciate rare first edition books. Antique collectors also know that they are an item that holds value. In addition to a limited number of first edition prints being created, time can also make books more scarce. As noted above, books can be easily damaged beyond repair over time. Without proper care and preservation, first editions will be lost with each passing year. 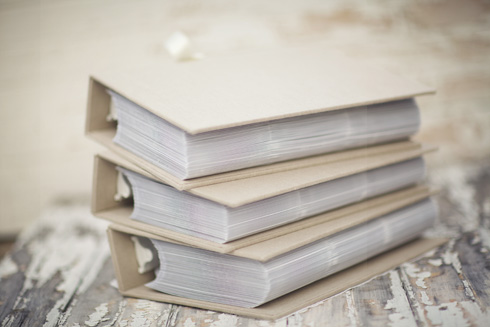 Top 10 Tips to Learn German Fast While You're in Berlin

Get Whiter Eye Whites with These 7 Exclusive Tips! 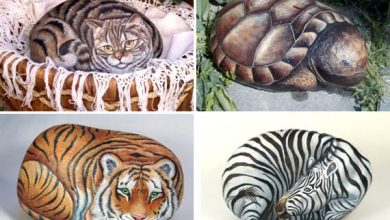 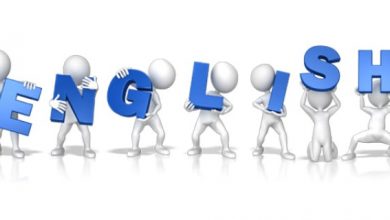 How to Improve Your English Easily & Quickly without Exercises 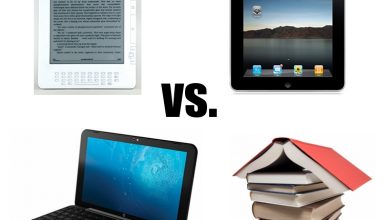 The Best Digital methods and devices for Learning 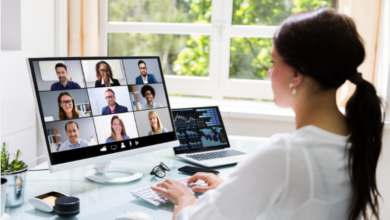 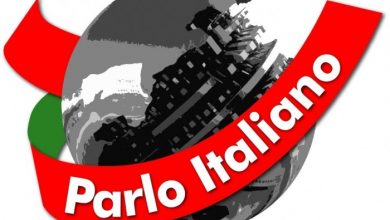 Learn to Speak and Understand Italian Like a Native, in HALF the Time! 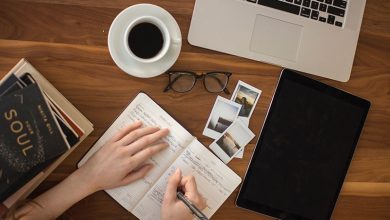 5 tips when you are choosing freelance writers