Bohemia was once a country in Eastern Europe, situated somewhere between modern-day Czechia and Germany. Over the course of the 20th century and multiple world wars that redefined borders throughout Europe, Bohemia was divided and absorbed by other nations.

So, what does this national and ethnic history have to do with the modern design aesthetic called the Bohemian style? Read on to learn the history of the Bohemian trend and how it came to be what we recognize today. 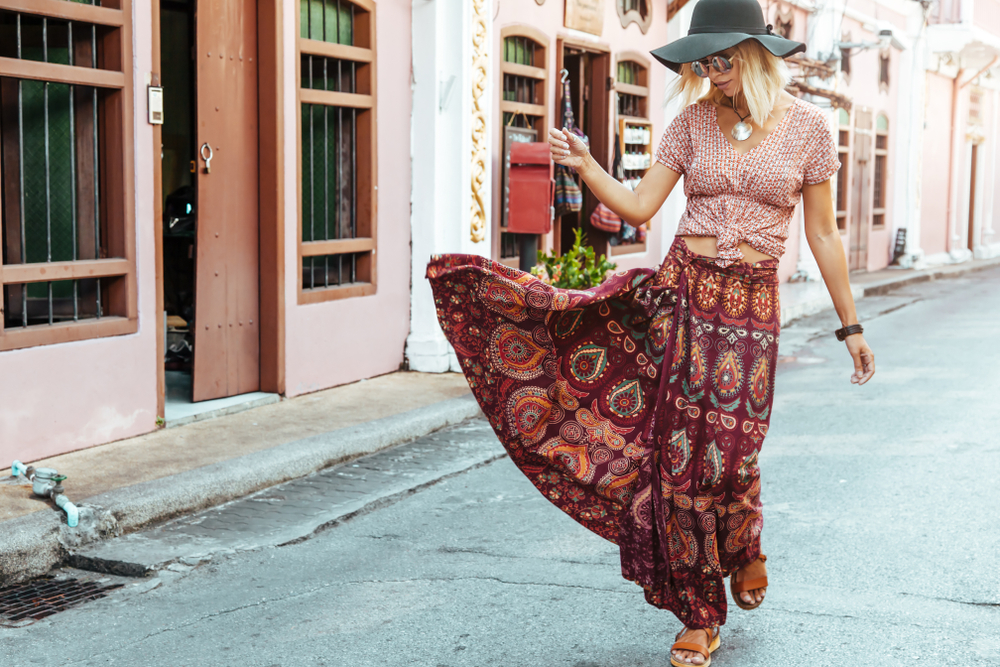 
The first use of the term “Bohemian” to describe an aesthetic was seen in France at the end of the 18th century. During and after the French Revolution, artists and creatives of all types were not well-supported by their communities, and many lived in abject poverty, scrounging for old clothing

where they could find it. By their nature, these creatives were capable of transforming their outdated duds into interesting and exciting ensembles, which captivated not just their fellow French citizens but the rest of the Western world.

To outsiders, the French artists appeared to be replicating the fashion of a well-known group of ethnic nomads, today respectfully called the Roma or Romani. Originally, the Romani came from the Indian subcontinent, but their nomadic ways dispersed them around the world, with large populations migrating to Western Asia — particularly Turkey — and Central and Eastern Europe. The French mistakenly believed that the Romani originated in the area then known as Bohemia, and thus, poor French artists came to be associated with the term “Bohemians.”

2 The Romantics and the Rise of Bohemian Icons


Over the course of the 19th century, what began as a necessity became an aesthetic choice. As artists across Europe rose in social status, dressing in the Bohemian style with a luxury swiss watch became a symbol of their ideology: anti-materialism, pro-communism, anti-status quo, and, sometimes, anti-personal hygiene. Many female Bohemians opted not to wear the fashion items that restricted movement and created dependencies, like corsets and crinolines. Instead, they adopted loose and flowing silhouettes, which were often inspired by cultures around the world and history.

Toward the middle of the 19th century, a group of creatives known as the Romantics adopted the Bohemian aesthetic. The Romantics identified with many of the philosophies associated with Bohemians, with additional values like emotional self-awareness. Prolific, the Romantics came to dominate thought and art during this period of history, and though their fashions ran counter to conventional clothing designs, their popularity had a profound influence on prevailing trends.

As a result, the Bohemian style began invading the mainstream in the early 20th century. Icons rose to prominence, including Paul Poiret, who began integrating more recognizable ethnic details into his fashion designs, and William Morris, a revered textile designer who embraced highly ornamental Bohemian patterns like florals and paisley. As more designers began offering Bohemian options to the masses, the style grew in popularity around the world.


Even as Bohemian styles became more recognizable, the aesthetic held onto its philosophical roots. As a result, Bohemians found a new home amongst the Beatniks of the 1950s and the Hippies of the 1960s. Both groups were aggressively counterculture, advocating for massive changes to prevailing ways of thinking and behaving. In particular, both Beatniks and Hippies desired more opportunities for free speech and individuality, and their philosophies resonated with the existing anti-materialism and anti-bourgeois philosophies of the Bohemian aesthetic.

From the time of the Hippies to the modern day, the Bohemian style adopted a sense of sustainability. Today, Boho handbags tend to be made from natural materials, like cotton, hemp, wool, and wicker, and they may be created through sustainable processes like recycling or upcycling.

Modern Bohemian style is a simpler interpretation of the same aesthetic choices of the first French Bohemians of more than two centuries ago. Those eager to capture the excitement and creativity of the Bohemian look should search for clothing items that are less structured, allowing for greater comfort and ease of movement. Clothing should be highly ornamented with embroidery, beading, or bright, intricate patterns, and layers of accessories are a must. Perhaps most important of all is one’s commitment to the Bohemian way of life, which prioritizes personal freedom above all.

The Bohemian style is a fascinating example of how fashion, art, and philosophy intertwine — and it is likely to remain a prominent component of culture well into the future.

Essentials to Enhance Every Kind of Outdoor Setting

6 Best Accessories to Buy for an Upcoming Birthday 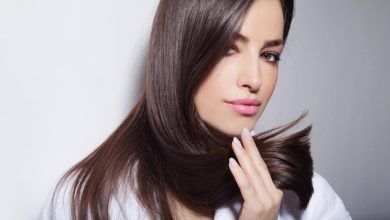 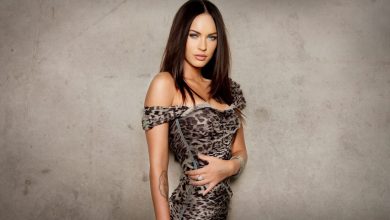 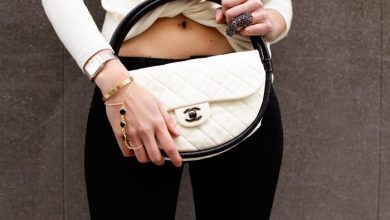 Top 10 Unusual Handbags That Are in Fashion 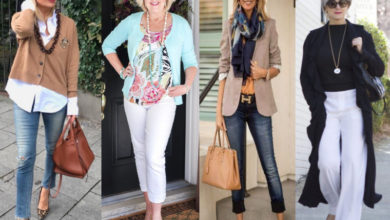 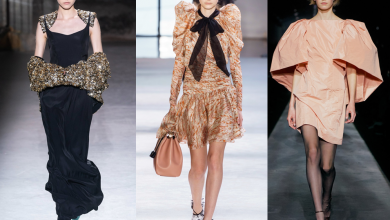 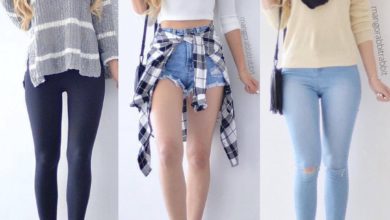