There have been serious arguments about the subject of gun rights and gun control. While some people believe that these two terms can be used interchangeably, others are of the opinion that they are different and as such, shouldn’t be used in the same scenarios. The primary aim of this post is to explain some details about gun control and gun rights to help you understand in clear details about both terms and the situations they should be used in respectively.

What is gun control?

Gun control is a set of laws through which the use, possession, transfer, sale, and manufacture of firearms by civilians in a country are regulated. It can also be known as firearms regulation. There are policies or laws guiding the use of firearms in every country around the world. The major aim is to ensure that there are certain groups of people who have a license to carry such arms.

Some of the weapons that are being regulated by laws of gun control are light machine guns, submachine guns, assault rifles, carbines, self-loading pistols, and rifles. Just like any other subject matter out there, laws on the issue of gun control has pros and cons. Some of these will be listed below:

1 Reduction in risk of violence

Linda Dahlberg conducted a study in 2004, and it was discovered that when firearms are present in homes, the chances of suicide or homicide occurring is high. 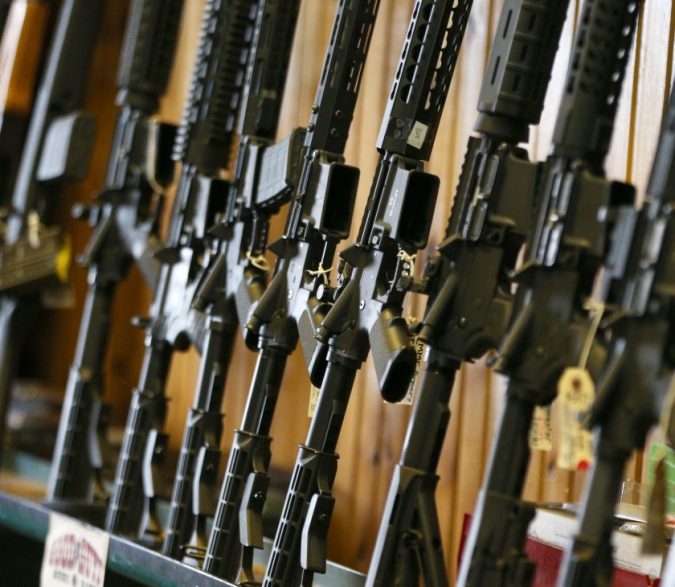 Through gun control laws, the problem of accidental shootings can be solved. Although experts have argued that the government can make such laws stricter. 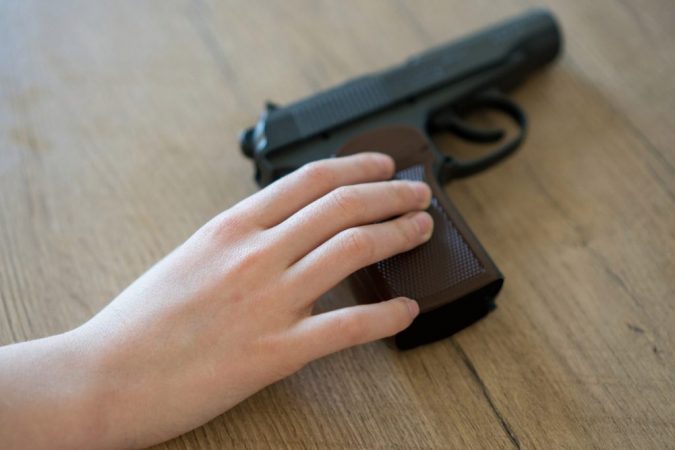 US citizens can purchase ar 15 80 kits or other types of complete firearms for self-defense since they are protected by the provisions of the Constitution. However, in the case of gun control, restriction, or confiscation isn’t required. Rather, licensing is only required and also knowledge of how it can be used. 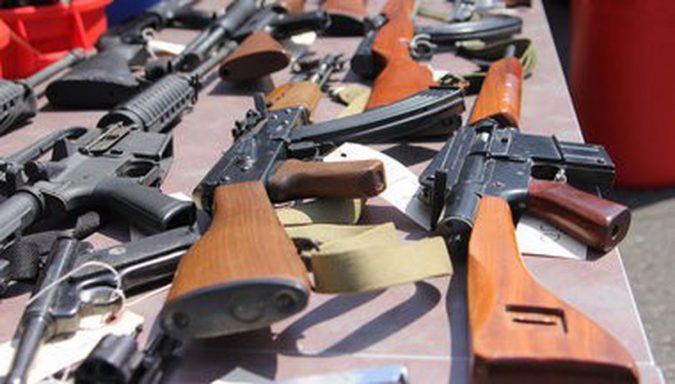 1 It is based on fear

The Washington Times conducted a survey and discovered that almost 50% of people claimed not to be comfortable seeing people moving around with guns. Over 50% of Americans have stated that it is risky for average Americans to be seen with guns. 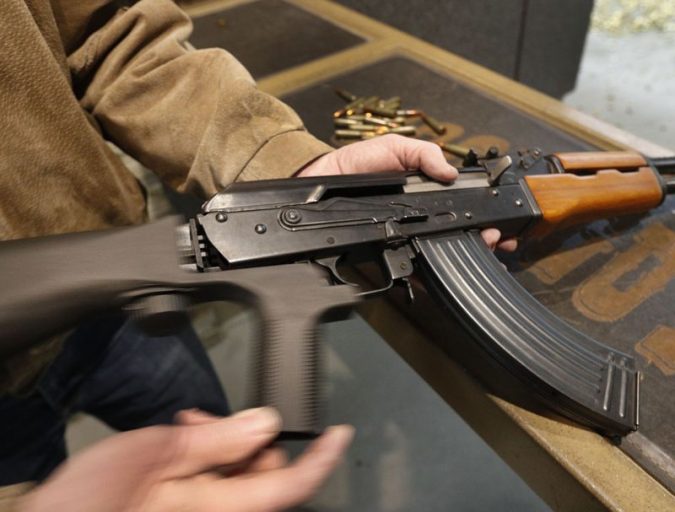 2 Legal owners’ rights are being infringed upon

Firearms are being purchased by hunters which they make use of every year during hunting. About 32% of people have claimed that the primary reason why people own guns is for hunting. 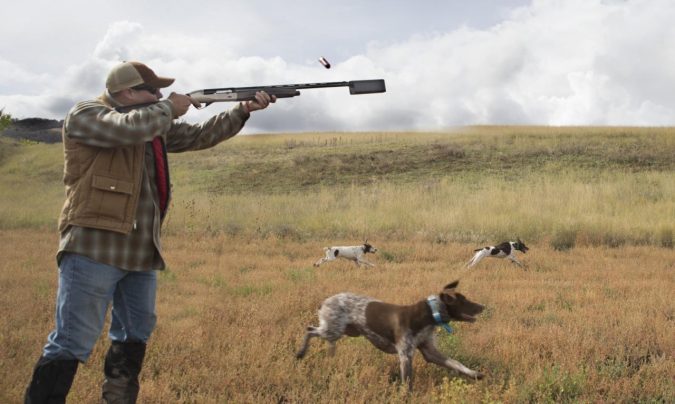 Gun control has been known to reduce the privacy that individuals are supposed to enjoy in every society. For instance, in the course of trying to provide people who own gun with license, they will have to provide information about why such guns are needed.

Another drawback is the fact that it can lead to the creation of a black market in an illegal way where guns are being bought and sold. 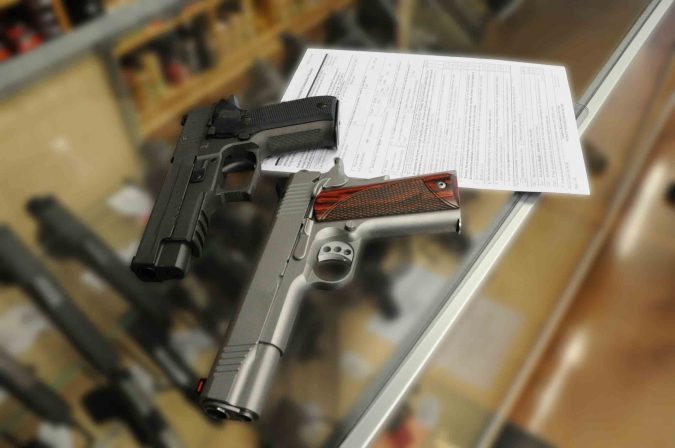 Just as it sounds, gun rights simply mean the right of individuals to possess firearms as stipulated in the constitution. It is the existence of gun control laws that have given birth to gun rights which is aimed at ensuring that some groups of people are authorized by the constitution to own guns. Every country has rights with regards to how guns are possessed explained in its constitution.

Pros and cons of gun rights

Some of the advantages and disadvantages of gun rights will be listed below.

Through the definition of gun rights in the constitution, there will be a reduction of crime rates. For instance, it clearly defines those who are expected to possess firearms. 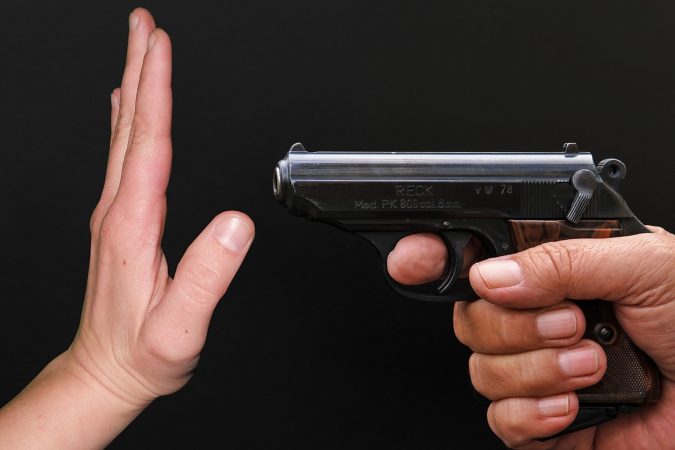 Through gun rights, individuals can defend themselves against any kind of situation or attack. For instance, it could be trying to prevent armed robbers from breaking into their shops and stealing goods. Gun rights laws make them not to depend 100% on police officials for protection. 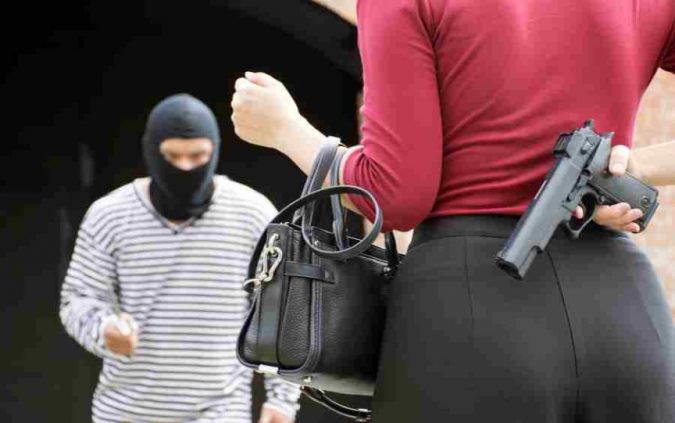 1 They can still be owned illegally

Based on US law, there is a private-sale exemption. For instance, firearms can be sold to individuals who aren’t licensed according to the Brady bill. 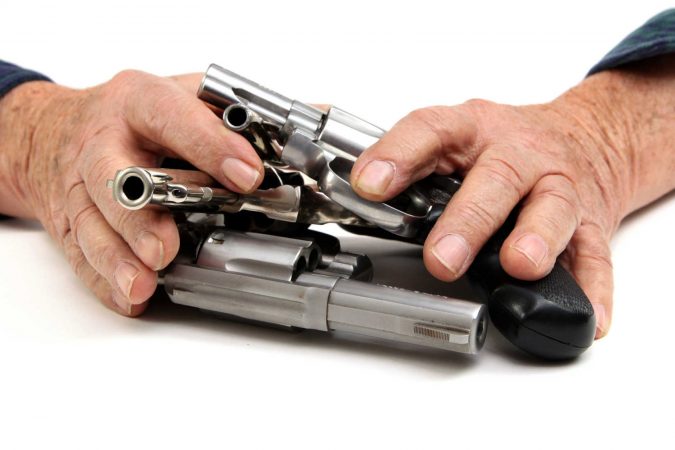 Act of violence is one problem that can be a result of various causes. Limiting the rights of some certain individuals to own guns doesn’t solve the problem entirely. 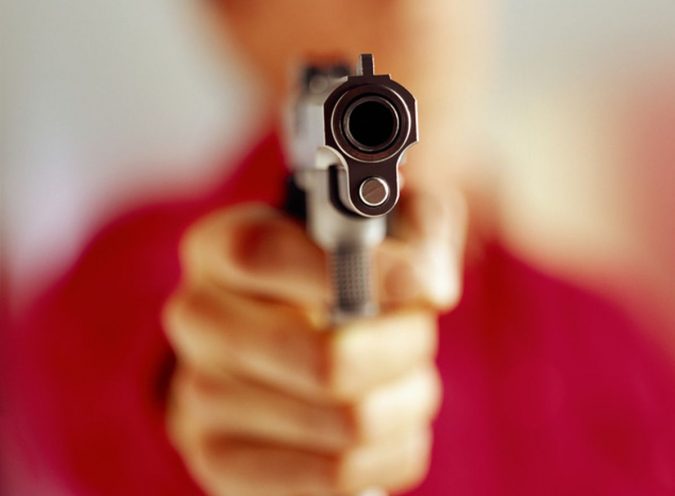 People take advantage of the loopholes that are in the constitution, which is alarming. According to experts, they claim to be making use of guns for self-defense. This may not be true in all cases. 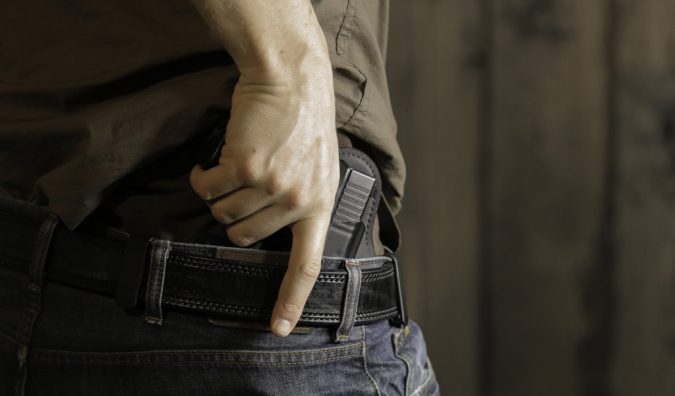