Meta Description: Are you trying to understand the future of Golang as a developer? We’ll show you in this post.

For new developers, it can be difficult deciding what skills you should list in your resume. However, Goland is one of the skills that you should learn to increase your chances of getting hired.

Based on Hacker News Hiring Trends Ranking, tech companies place Python as the most needed skill on their list. But, companies also hire golang developers at an average salary of $79,985. It doesn’t matter if you’re new or experienced in the language; tech companies are taking notice of Golang and are making it a priority that new developers have these skills in their repertoire.

Golang, also known as Go, is a programming language developed by Google in 2007. In 2009, Golang was introduced to the public.

Golang isn’t a free-form language. The conventions are used to specify formatting details, such as how spaces and indentation are used. The language has unique properties such as none of the imported libraries or declared variables are unused, and every return statement is compulsory.

Go uses type interface when declaring a variable: the variable type, instead of being a part of the declaration statement is inferred by the code’s value type. For instance, let’s look at this simple:

Variable where x is to the value of 0:
int x = 0;
Golang’s equivalent would be:
x := 0;
In this example, the variable would be typed in as the integer itself. 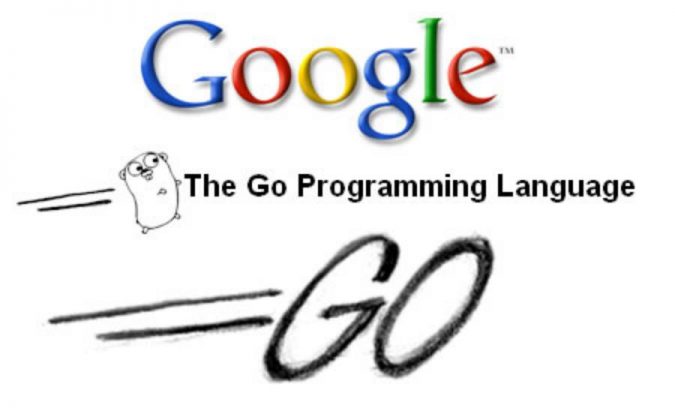 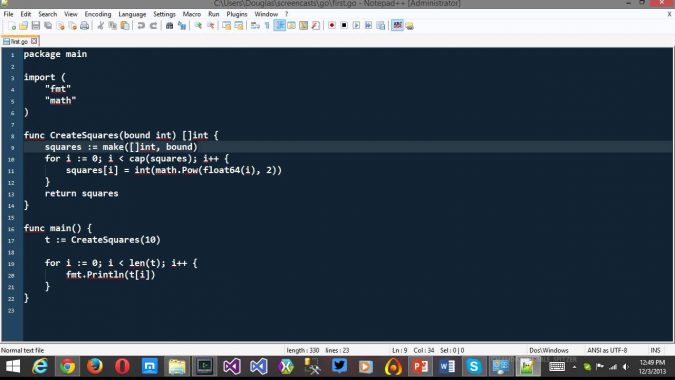 Golang’s Code is Easy to Maintain

One reason why companies like to hire golang developers is due to the simplicity of the coding syntax. It’s neat and clean, making it easier for other coders to read and implement it in their projects.

The designers of Go had this in mind when they were creating the language. Since Google works with large-scale coding projects and thousands of developers are working on that code at a time, one coding segment needs to have a minimal side effect on the other lines of code.

Go intentionally removes some of the features that are in most modern OOP languages: 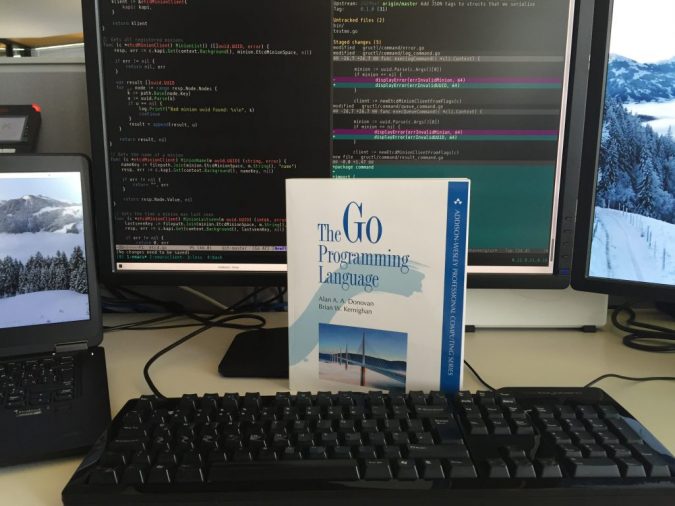 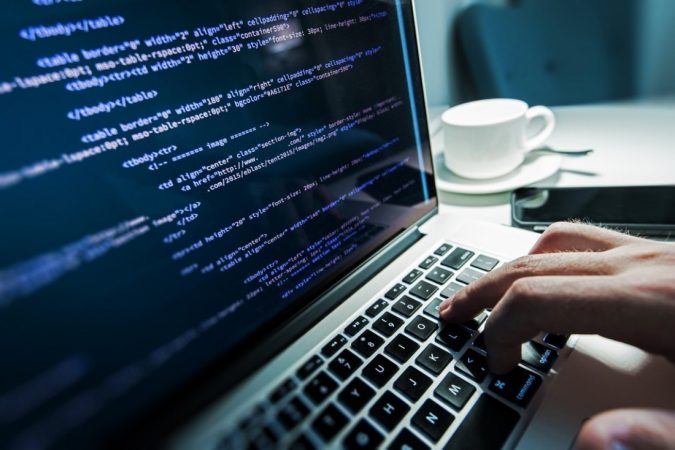 What’s the Future For Golang Developers?

If you’re a Golang developer or a new developer trying to learn, then you’re in luck. There are a lot of opportunities for Go developers due to the increasing demand for the language. In conclusion, continue to create apps in this language as it has the potential to be as popular as Python within a few years. 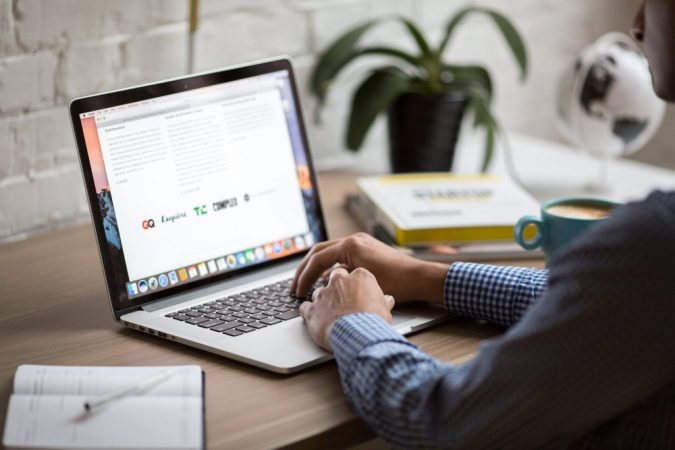 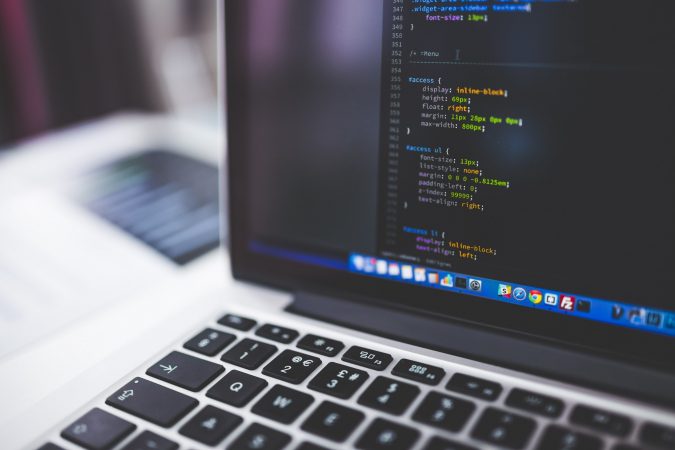