On Friday it may have marked a historic moment for the aviation industry, as IndiGo airlines officially acknowledged its first delivery of an aircraft that ran purely on sustainable aviation fuel. This is the first international flight of its kind. There has been nothing like this in the past. Not only is this unprecedented, but is also bound to change the existing narrative of aviation fuels.

Are you ready for what’s coming next? Are you ready to go green? Are you prepared to move with the coming trend? What does this even mean for the aviation industry and world at large? I’m sure you are already simulating a dozen questions in your mind regarding the subject. Please, do not rack your brain too much, as this article will try to break down everything for you. 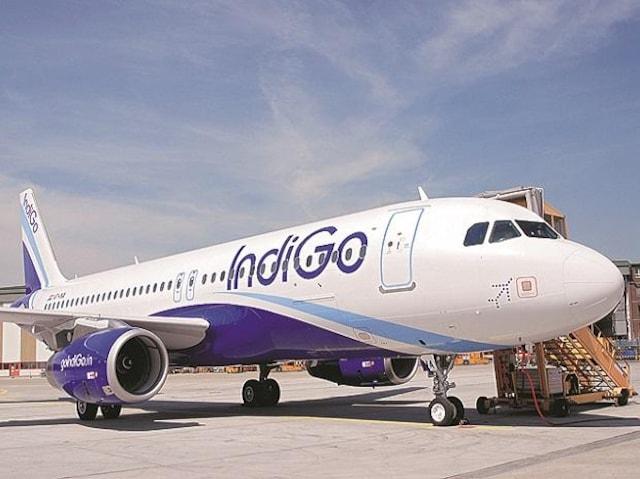 Why Is This Significant?

It is no news that virtually all airplanes (a vast amount) actually need fuel to function. Most commercial and private airplanes are fuel-powered. These airplanes function by burning fuel within the plane’s combustion chamber as a way of providing the necessary propulsion. But it should be noted that airplanes and cars do not use the same type of fuel. Due to the fact that airplanes need to be more efficient and require maximum performance, they need a special kind of fuel. 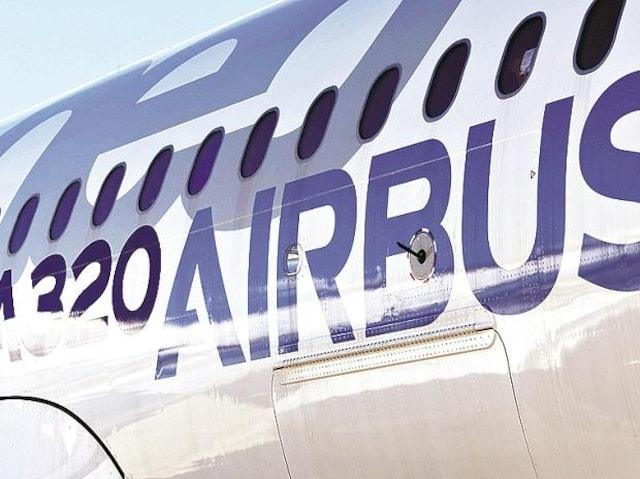 Most planes use kerosene fuel, excluding piston-based airplanes. There is more than one type of kerosene fuel formula. The most popular amongst them is the Jet A-1. It seems to be the most common fuel in many jet engine planes. This kind of fuel is composed largely of kerosene, with a small fraction of other components as additives.

As with most fuels, the huge carbon emissions into the environment and the atmosphere caused by the Jet A-1 and other formulas have been a source of great concern. That’s because commercial aviation has been known to contribute 2 – 3% of the world’s carbon emissions. On the other hand, sustainable aviation fuel produces a considerably lower amount of carbon emissions. The use of SAF will in no doubt make the planet a safer and healthier place to live in.

According to IndiGo CEO, Ronojoy Dutta, ‘We are extremely happy to have taken delivery of this aircraft which will be running purely on sustainable aviation fuel.’

Where It Actually Happened?

In case you are doubting the possibility of this, this remarkable feat is a reality. It is not some kind of publicity stunt. The sustainable aviation fuel powered airplane took off from Toulouse in France and made its way straight to the Gandhi International Airport in Delhi. The A320neo airplane zoomed off from the French city on Thursday before touching down on Friday at New Delhi, India.

So, technically, this particular Toulouse-Delhi flight made possible by the A320neo, which is powered by sustainable aviation fuel, is the first of its kind. Still in doubt? Then you can check out several sources on this subject online.

Why Is This Important?

It is true that IndiGo airlines may have written their name in the history books having organized the first international flight powered by sustainable aviation fuel. But honestly, it is way more than that! This singular achievement could mark a great turning point in the aviation industry.

As we all know, several research and scientific advancements have been going on regarding alternative energy sources for airplanes. Although many were against it, work has been ongoing to reduce how dependent airplanes are on kerosene fuel.

Secondly, the kerosene-based fuel is crazily expensive, which may be responsible for the high fares air passengers have been paying. This has greatly limited air transportation to the elite in the society. Even the so-called economic class is still considered relatively expensive.

However, all of that may be about to change with this sustainable aviation fuel. Experts believe that this fuel type will be a lot less expensive compared to kerosene fuel. If that is true, then many more people will be encouraged to use such aircrafts for their travels. That will certainly lead to a bigger boom in the industry.

That said, we don’t know for sure now because Airbus may need to come out and give more information about the new sustainable aviation fuel. Until that happens, let’s keep our fingers crossed and hope for the best.

The A320neo airplane is a completely different story. This airplane is designed to run on sustainable aviation fuel. That is what makes it different from the other airplanes that run on kerosene fuel. The motive for this unique airplane is a cleaner and more efficient fuel.

If you consider some of the hazards that may have hit the industry in the past, you would discover that they had a different goal. The reason behind some of those technologies was higher speed. So, it is very possible that passengers’ safety will remain a high priority.

As for IndiGo airlines, this meant more than business. It was a dream come true, according to the company’s CEO. He said they have always acknowledged the importance of sustainability in the aviation industry. In his words, this was a giant stride towards seeing that dream come to pass.

In line with the demands of the flight shame struggle, IndiGo has promised to cut down on its carbon footprint by eighteen percent. The statement was made some time in 2021.

The world is going to love this, particularly green energy activists. Above all, this achievement is an indication that a company like IndiGo has the interests of its passengers and the world at large at heart.

15+ Latest Interior Design Ideas for Your Home in 2022 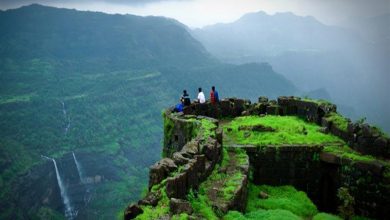 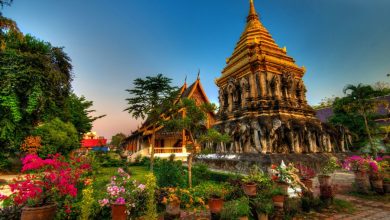 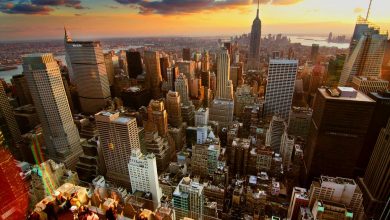 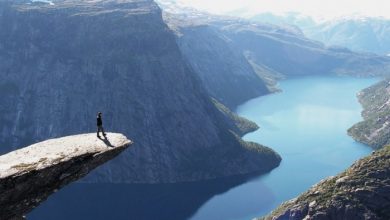 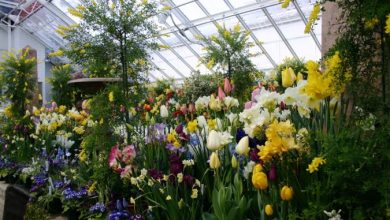 Build Your Own Greenhouse on This Weekend 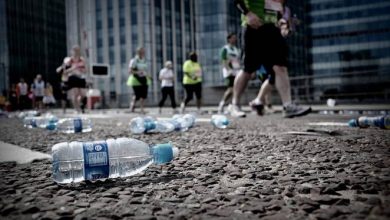