Cerebral palsy (CP) is one of the most prevalent disabilities among children in the USA, affecting approximately three out of every 1,000 live births. At present, there are believed to be nearly 764,000 individuals living with CP in the country. As no two instances are exactly the same and symptoms can vary from very mild to severe, many individuals living with CP go on to live very successful and fulfilling lives. From television stars to trailblazing sportsmen, here are three go-getters who are living their best lives despite their disabilities.

RJ Mitte is living life to the fullest

Best known for his role as Walter “Flynn” White Jr on the award-winning TV show Breaking Bad, RJ Mitte is not only a renowned actor but also an ambassador for United Cerebral Palsy. First diagnosed at the age of three, Mitte was reliant on crutches and leg braces for most of his childhood. Thankfully, by the time he reached his teens, they were no longer required, and he could walk unaided. Mitte was only 14 years old when he moved to Hollywood with his family. He took up acting lessons and was soon auditioning for a range of TV commercials and shows. Before being cast in Breaking Bad, Mitte also featured in a number of other popular shows, including Weeds, Vegas, Everybody Hates Chris and Hannah Montana. 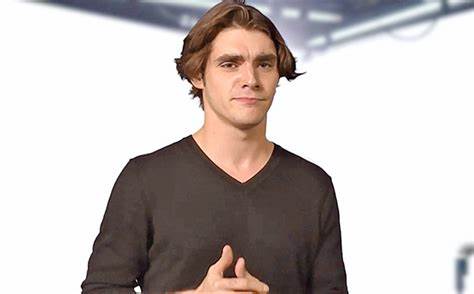 Bonner Paddock was born with his umbilical cord wrapped around his neck twice. Although his parents did notice from early on that he did not move the same as other children, he wasn’t diagnosed with CP until he was 11. Due to his late diagnosis, Paddock and his family found themselves asking, “What is cerebral palsy?” and had to swiftly brush up on their knowledge about the causes, symptoms, and types of CP. Refusing to stop trying to keep up with his very athletic brothers, Paddock continued to push even harder and, in 2008, went on to become the first-ever individual with CP to reach the summit of Kilimanjaro. In 2012 he also went on to become the world’s first Ironman with CP. In addition to writing a memoir entitled One More Step, Paddock is also the founder of the OM Foundation, which helps raise funds for the establishment of early-learning centers for children with disabilities. 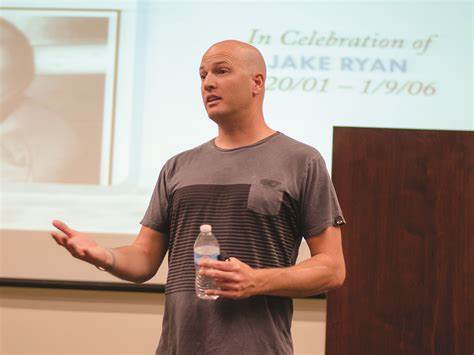 There was no stopping Geri Jewell

Geri Jewell weighed only three pounds when she was born three months prematurely after her mother was hit by a car while sitting on the family’s front porch. Although her untimely birth and subsequent complications left her with a CP diagnosis, Geri’s dreams of becoming an actress came true. She became the first person with CP to be cast in a regular role – that of Geri Tyler in NBC’s The Facts of Life – and later starred in the highly-acclaimed Western, Deadwood. Today, Geri is not only an award-winning actress but also a celebrated comedian and motivational speaker. She also wrote an autobiography entitled I’m Walking as Straight as I Can, which was published in 2011. 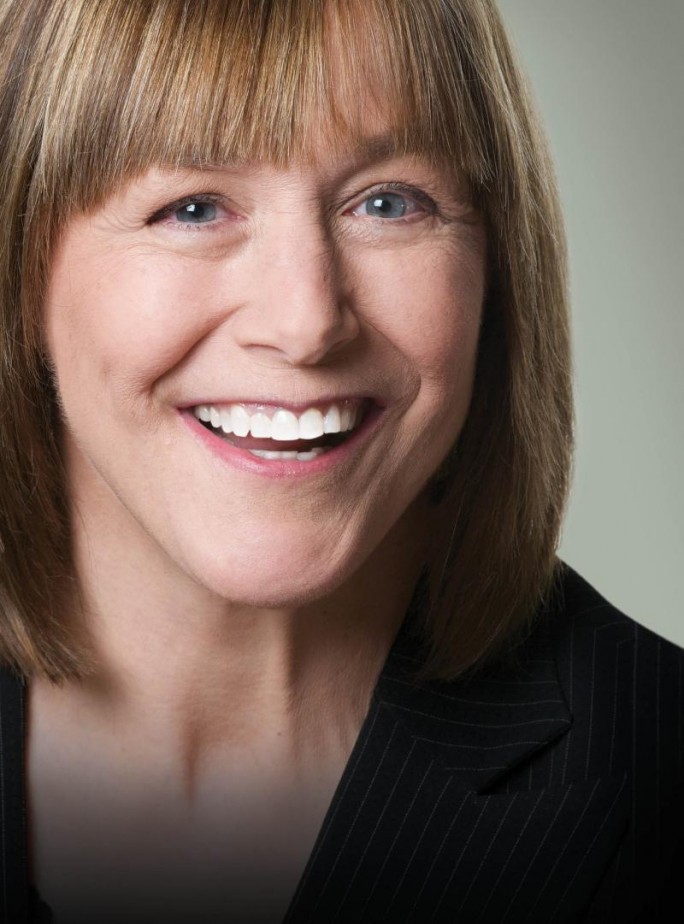 Being diagnosed with cerebral palsy can undoubtedly have a huge impact on your life. Your diagnosis does not, however, automatically disqualify you from living a successful, fulfilling life.

Hottest 7 Summer/Spring Shoe Designs that Every Woman Dreams of 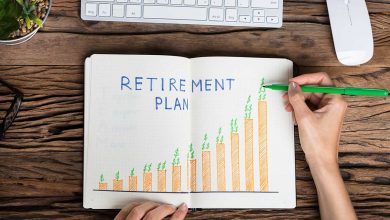 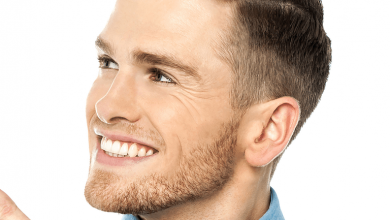 6 Fashionable Hairstyles Every Man in His 30’s Should Nail 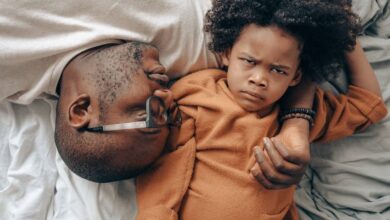 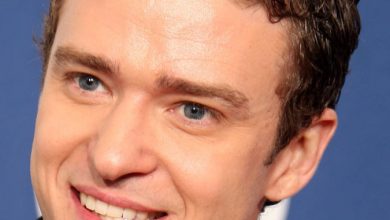 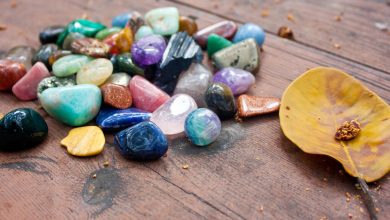 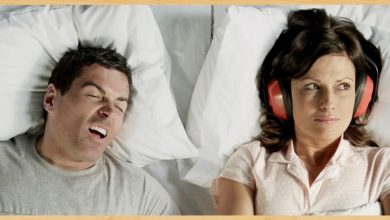 How To Get Rid Of Snoring Problem Once And For All