Since the invention and mass production of the internal combustion engines, very little has changed in the basic mechanics of the cars’ operation. The use of fossil fuels result in a noisy polluting environment and more land is required for additional highways construction. Cars have also lead to a record number of deaths and injuries.

However, motoring has changed the way people work, live and commute. Suburbs sprawled, industrial production increased. Further, the city planning concepts changed to accommodate and adjust to the new automobiles.

Sublimely, however, a lot of research has been going on in order to find ways to improve the existing transportation system as well as the new transport means devoid of the disadvantages currently being faced. These are mostly done by the large automakers. However, several unconventional manufacturers and inventors have joined the fray. This has helped revolutionize the thinking and concepts of how future car personal transportation system would work. So, of the works likely to feature on our roads in near future are the following:

4 Tesla (the power of electricity)

Tesla has been designing some of the most non-conventional future car designs ever. Even with the reprieve of the cost of gas due to the supply glut, the company has pegged into engines on electric motors. It has consistently improved the performance of its inverters (which power the motor and transmit torque to the wheels). One benefit of this approach is the quiet smooth ride. Additionally, it saves the braking power as kinetic to be reused when required for acceleration. 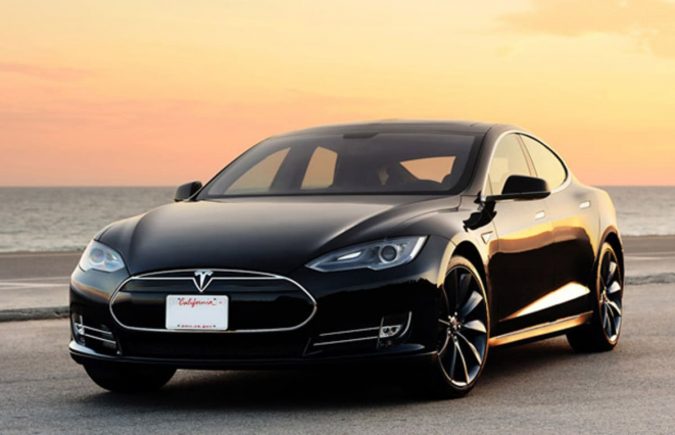 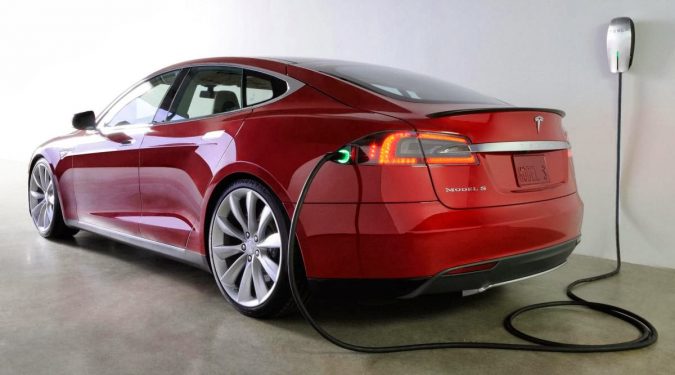 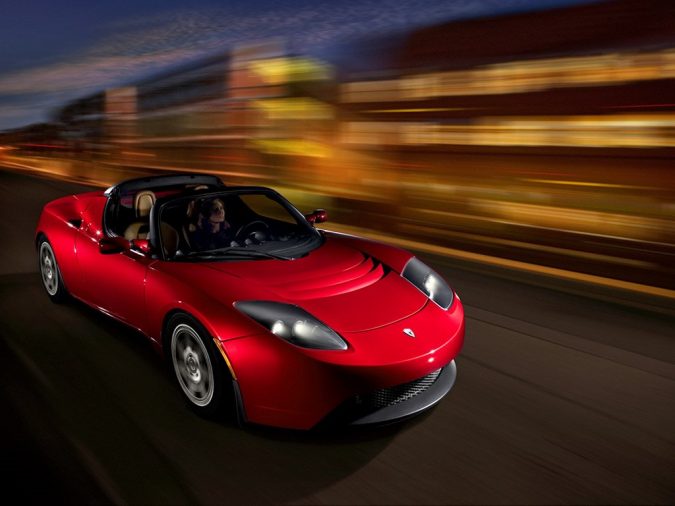 A study indicates that the United States loses up to 124 Billion in wastages directly attributable to traffic congestion. To help lower this wastage, two geniuses, Vaculik and Klein, decided to unveil their future flying car – the AeroMobil – which can fly almost 700km on a single tank. With the ability to land at any airport around the world, driving and flying are slowly coming into some sort of confluence. To confirm to the concept’s viability, a US firm, Terrafugia and the EU-sponsored project, myCopter are both differently pursuing the flying future car theory. They are currently toying with the necessary frameworks to make a personal aerial vehicle acceptable as well as user-friendly human-machine interface requirements for pilot training. 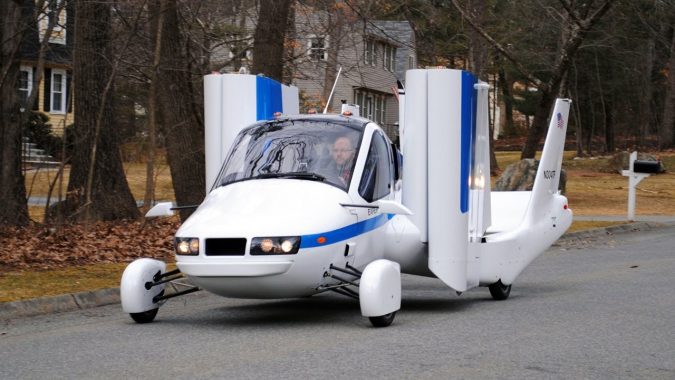 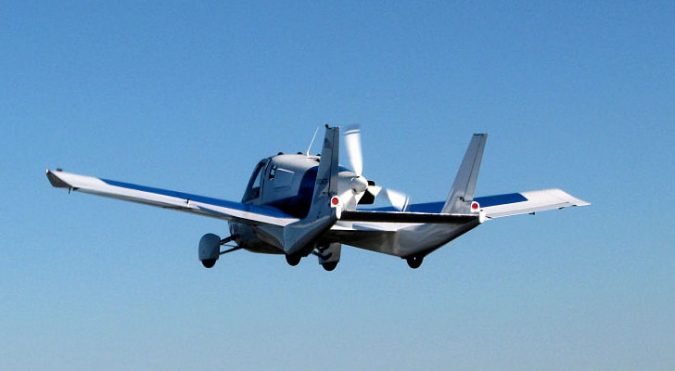 Traffic segregation has been found to do more harm than good. There are new approaches to integrating the existing traffic models so as to share the same lanes. What is being tested is how to safely designate certain lanes and project them for specific traffic. This is designed using laser and LED strips that will project a cycle’s personal lane from under the bike seat, thereby allowing greater freedom and safety to the cyclists. 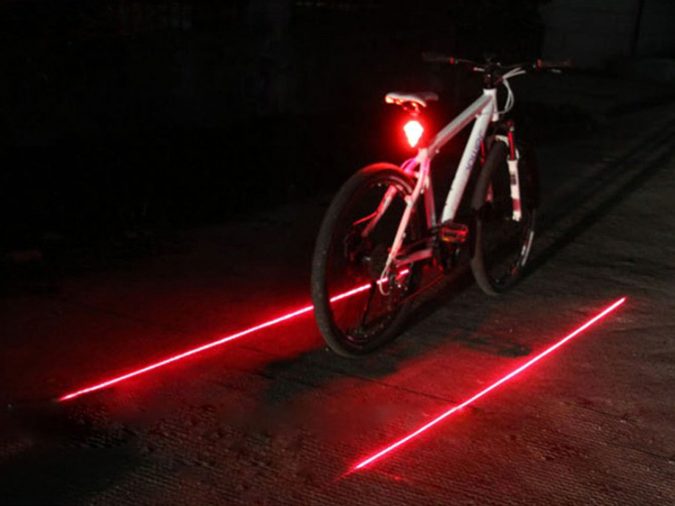 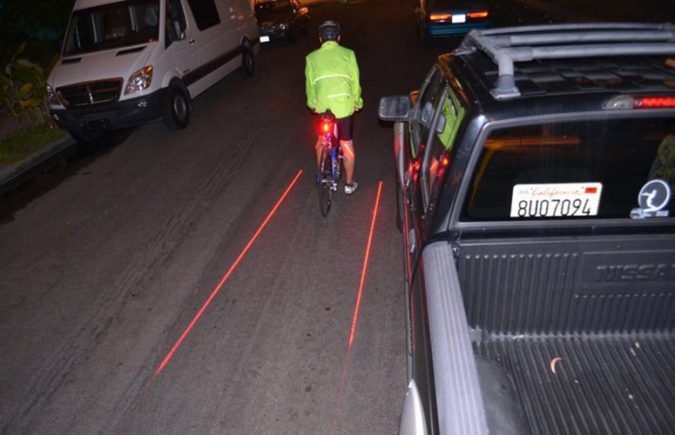 To reduce the rate of accidents occasioned by driver fatigue and poor judgment, self-propelling cars are already being experimented on. This involves the application of multifaceted software and safety infrastructure. Though the tests have found that they significantly improve safety, regulatory hurdles still need to be developed in order to allow the future driverless cars on the streets. 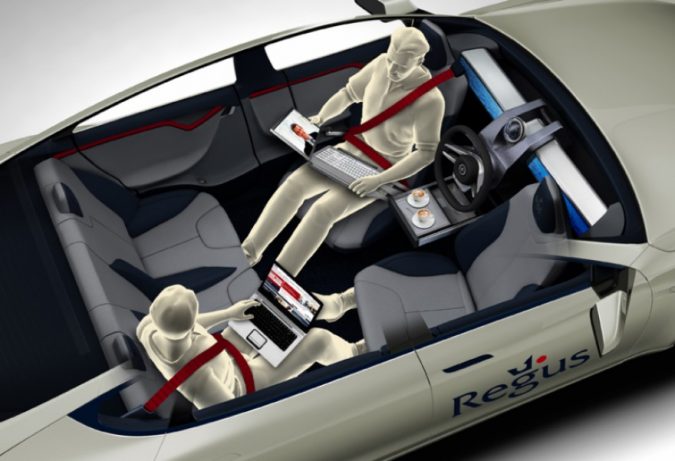 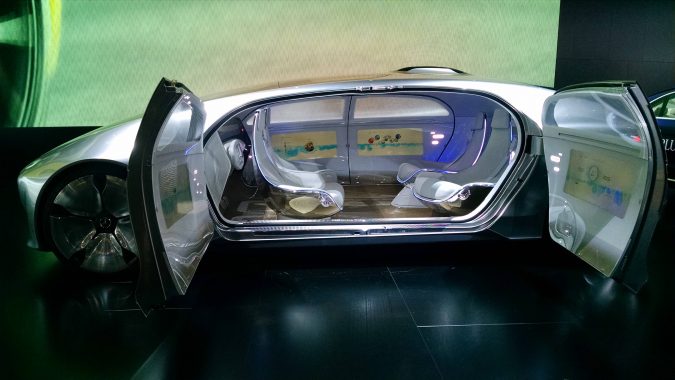 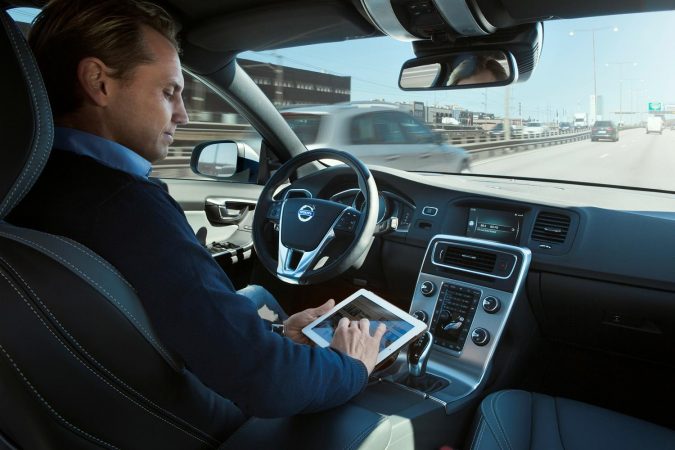 As such, we are likely to notice less pollution, zero noise levels, integrated movements, and driverless taxis shuttling within our office and residential neighborhood. This is all happening while we are in the parks playing with our children, oblivious to the safe traffic zipping around us.