In the entertainment industry, when you know you’re big is when equally big brands want to partner with you. Even better, when celebrities are lending their voice to your cause. It is exactly what is happening to the cannabis industry in the U.S. as numerous celebrities, especially from the fashion industry, are joining the movement in advocating for better regulations and legislations for cannabis having seen its efficacy as an alternative treatment option.

These advocacies are mostly channeled towards the federal government in the hope that it removes cannabis from a schedule 1 drug and take it a step further by making it legal. Another direction of the advocacy is in encouraging skeptics of the immense benefits of marijuana. Marijuana has quickly become a go-to drug for chronic pain, epilepsy, glaucoma, hepatitis C, neurological, and movement disorders, seeing that conventional drugs have been failing in producing the expected results.

So far, thirty-three states have legalized marijuana use medically, eleven states have legalized it for both medical and recreational purposes. Fifteen states are yet to legalize it but have decriminalized its possession. Some Fashion icons have also voiced their support in promoting hemp fashion, which involves making fabrics using hemp. These fabrics are three times stronger than cotton, are more water-absorbent, thus making them more colorful. They don’t wear out and also protect ultraviolet rays. These and more are viable reasons for the support of cannabis by these celebrities. Some of these celebrities have become advocates themselves, having used cannabis to help with their illnesses. Let’s take a closer look at a couple of them. 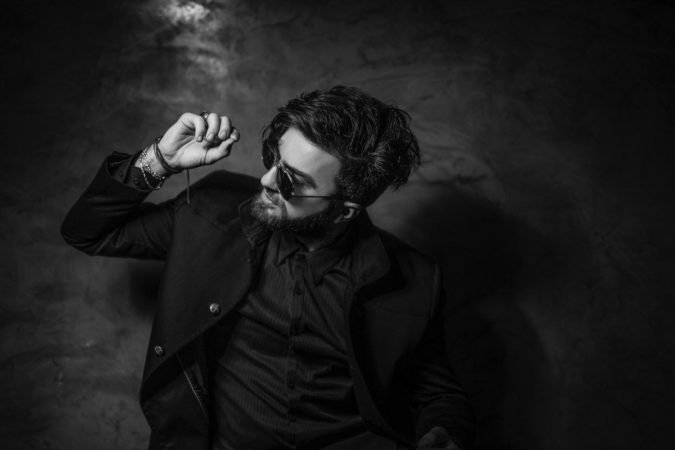 The two-time Grammy-award winner is one of the biggest cannabis advocates there is, having had cancer in the past, Etheridge used cannabis to treat the pain that came with it. She has been an advocate for plant medicine and specifically cannabis for well over ten years as she believes that cannabis is creating a paradigm shift in health treatment. Etheridge has also been actively using her music to push advocacy further. She has a farm, Etheridge Farms, which is focused on growing healthy plants starting in California. 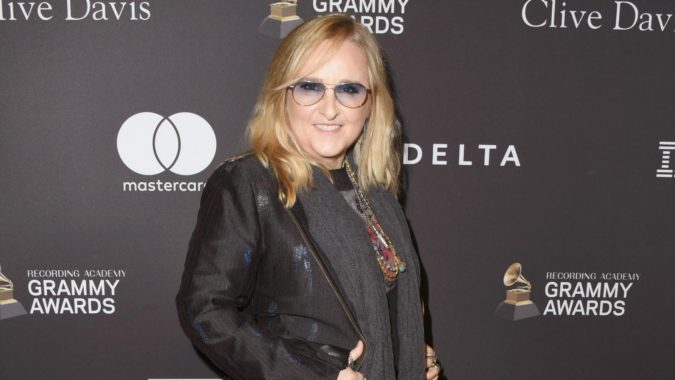 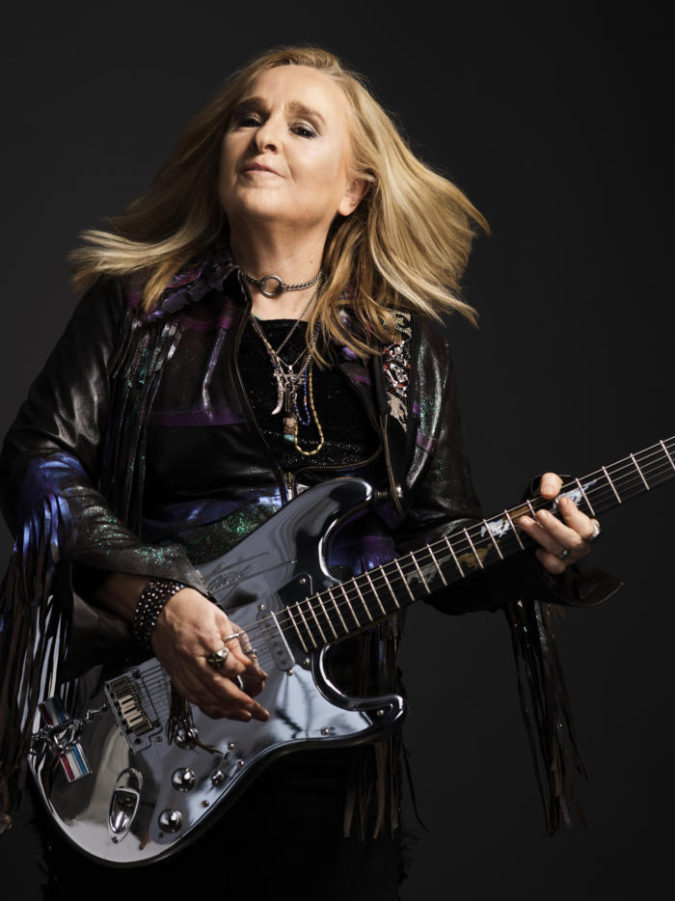 The umbrella crooner and the owner of the FENTY fashion line right from the start of her career has not shied away from cannabis, its use, and advocacy. She has, on many occasions, posted pictures and messages about cannabis on her social media handles. She also actively engages in the advocacy of marijuana legalization. Also often known to post about International Marijuana day, which is the 4th of April. Being a huge music and fashion icon, Rihanna is capitalizing on her massive reach to promote cannabis legalization. 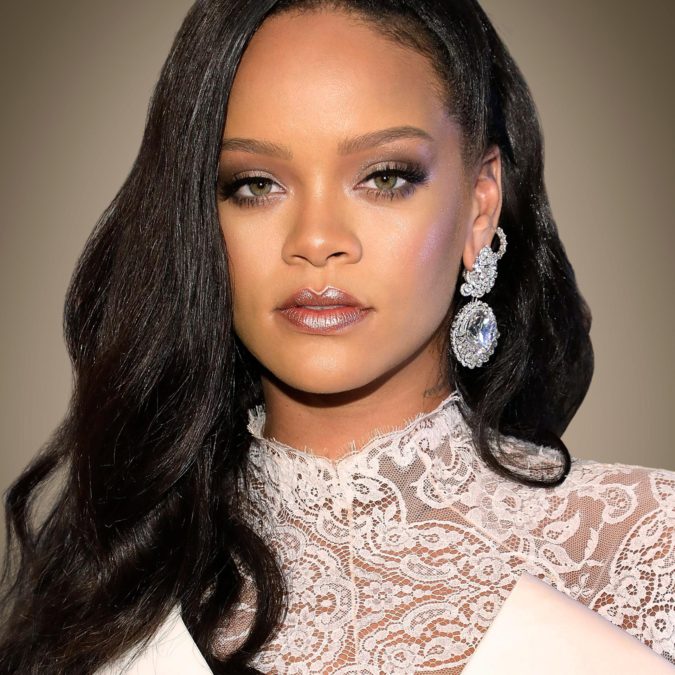 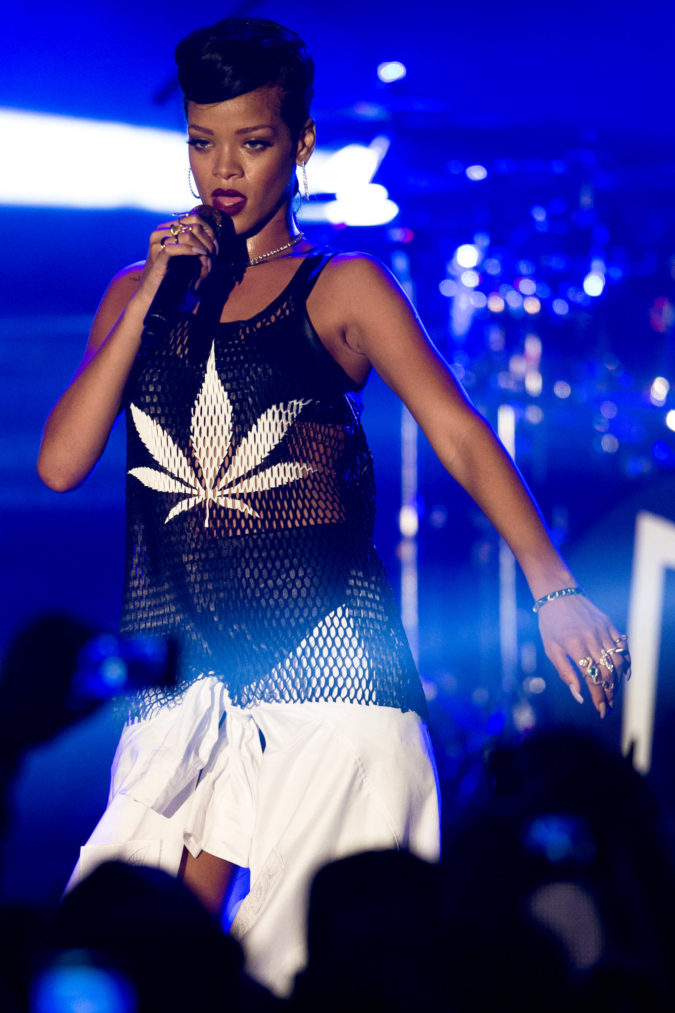 The American designer has been one of the biggest advocates of hemp fashion. He launched a Fall collection in 2016 that highlighted the possibilities that could be explored with hemp fashion. He created some of the best cannabis wear available, and celebrities have sure been rocking the outfit. Margot Robbie especially rocked the Fall 2016 floral dresses with an embroidered lace cannabis on the skirt. He was also seen recently with a foremost cannabis company CEO Mario Guzman on International Marijuana Day. 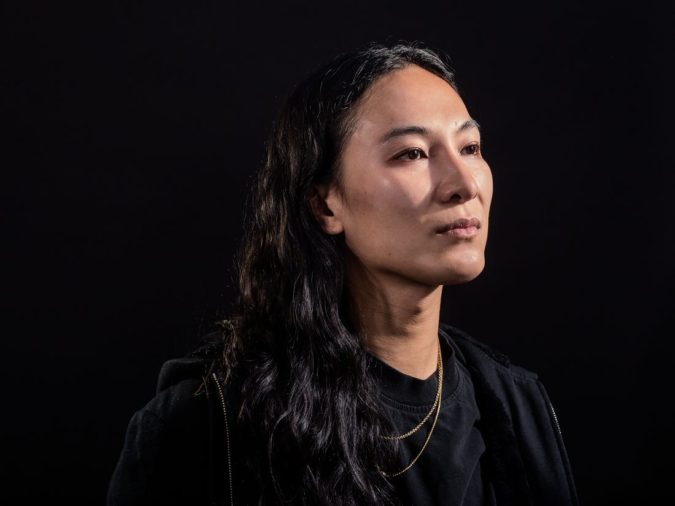 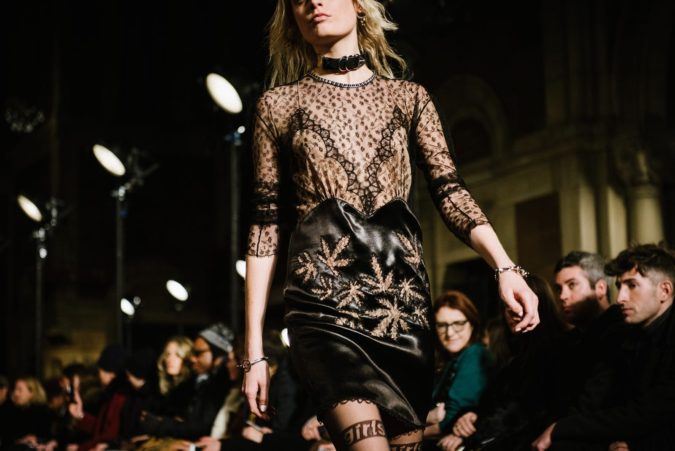 Chong is known for many things, an actor, writer, director, but more importantly, based on life happenings, is also known as one of the biggest cannabis rights activists. Chong had prostate cancer in which he had to turn to marijuana use to help with the pain. Chong used CBD oil to treat his stage one prostate cancer. He uses his platform to support the green movement as he wore green a lot in solidarity for cannabis. His Cheech and Chong comedy albums are also known to be marijuana-themed. 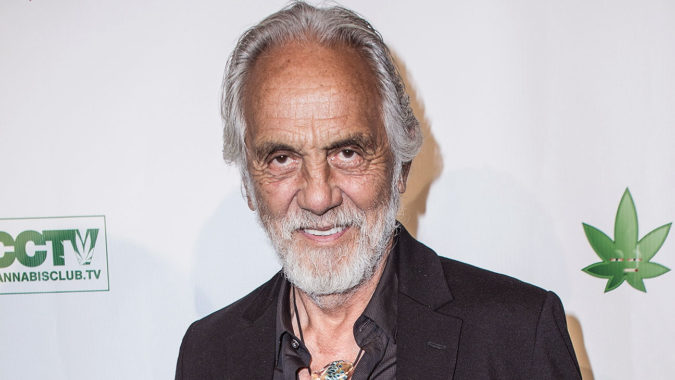 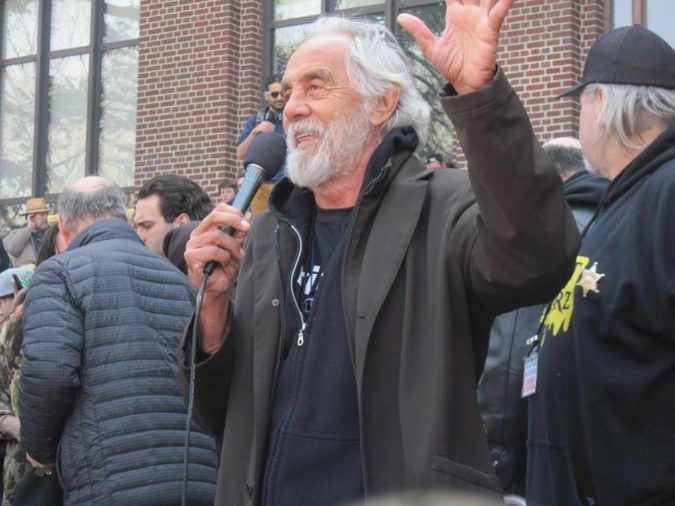 Though known as a serial user of cannabis, he has not just spoken about cannabis but has also shown how cannabis can meet with other industries and be used on a large scale that includes health, tech, financial services, technology, media, and much more. He founded Casa Verde in 2015 and has been able to raise $45 million. He is surely leading the way in terms of brand recognition, using his name to build business connections. He has just been announced as the brand ambassador for an Isreali cannabis startup Seedo that focuses on automated technologies. 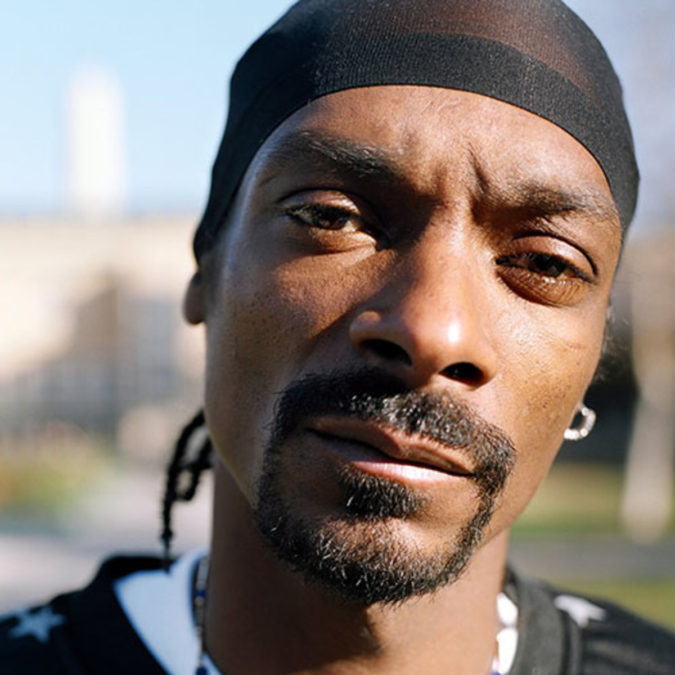 Getting Marijuana as Easily as these Celebrities

It has now become easier to access marijuana as compared to years back, especially with the legalization of recreational use in some states. In such states, you simply need to have a valid I.D card and walk into a recreational store or dispensary to purchase. While in most states that still run a medical marijuana program legalizing only its medicinal use, you have to get a marijuana card to access it.

The easiest way to get a medical marijuana card is to apply online. This process basically involves three stages. First, submit your details and medical history on the state’s medical marijuana website. Secondly, upload a licensed physician’s recommendation, which you would have gotten manually before applying online. Lastly, pay the required application fee as recommended by your state. After this, your marijuana card would be sent to your address, as stated in your application. Easy peasy! 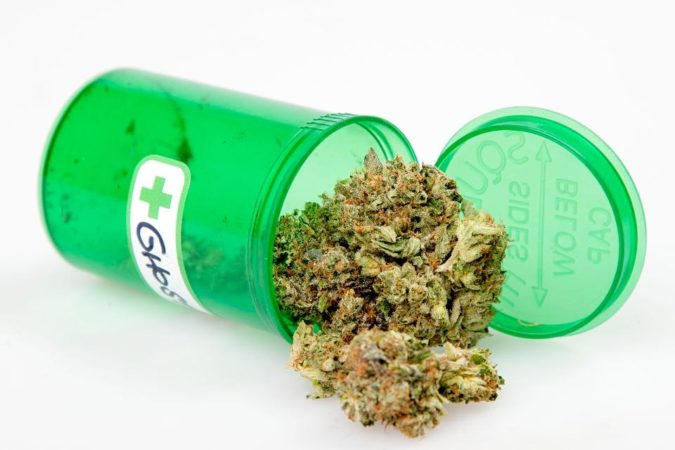 7 Main Factors for Choosing the Best Airline for Your Travel 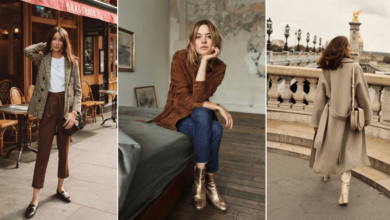 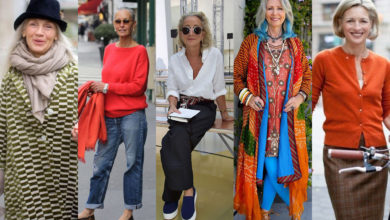 80+ Fabulous Outfits for Women Over 50 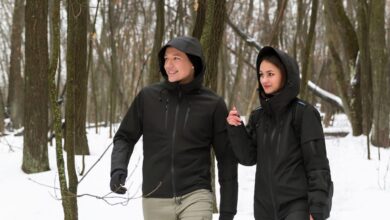 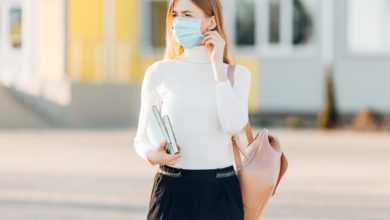 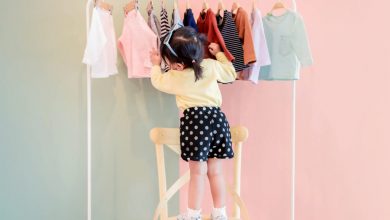 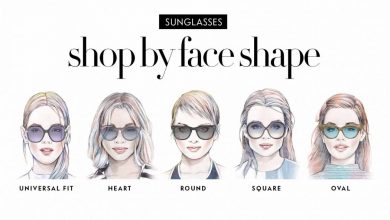 How To Find The Sunglasses Style That Suit Your Face Shape