The word “Jewelry” is generally used to refer to any decorative piece that is used for enhancing the beauty of our bodies and accessorizing the clothes that we wear on different occasions and at various places. Using jewelry dates back to the ancient times as it has been used by people in different countries around the world although they belong to diverse cultures. Jewelry is sometimes considered to be a reflection of the person’s personality, financial and social status, political affiliation, religious beliefs and more features that can be reflected through the jewelry pieces that we choose to wear. There are specific cultures that started to use jewelry for reflecting religious affiliation and beliefs. Do you know anything about these cultures? To get more information about the cultures that used jewelry in the form of religious symbols to create this type of jewelry that is called religious jewelry, take a look at the following religious jewelry pieces and the cultures that they belong to.

After Christianizing the Roman Empire, there were many Christian symbols that appeared during that time and are still considered to be very popular among people till now such as the cross, the Christian fish charm and the rosary. Rosary beads are used as prayer beads especially by the Catholic Church while the cross was used in the past and is still used as one of the most popular symbols in the religious jewelry that is worn by Christians to represent God’s love and to remind us of what the Christ suffered from. Christian jewelry nowadays includes additional symbols such as Last Supper that is depicted on different jewelry pieces and the tiny rosaries that are given to babies on their Baptism. 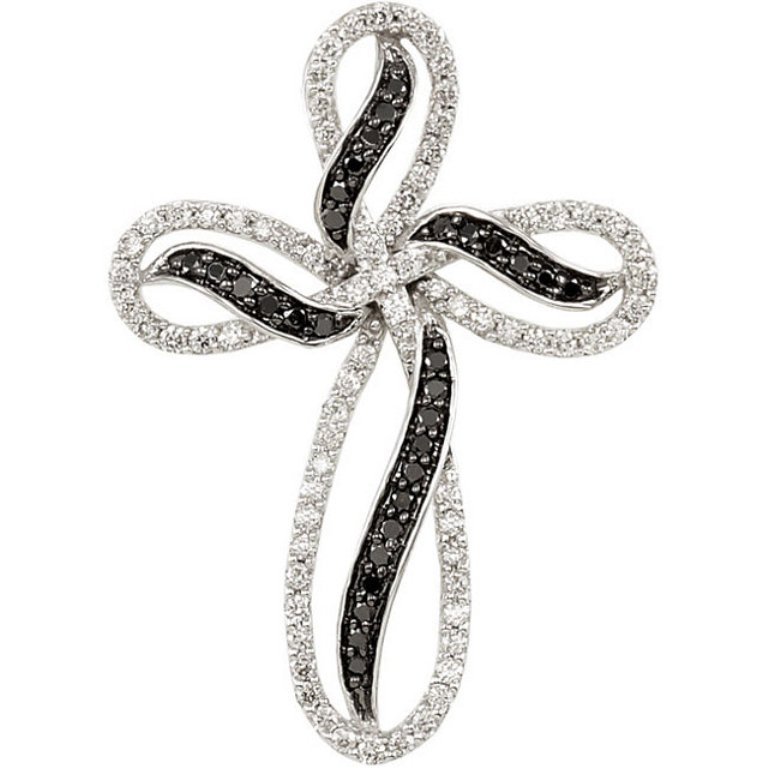 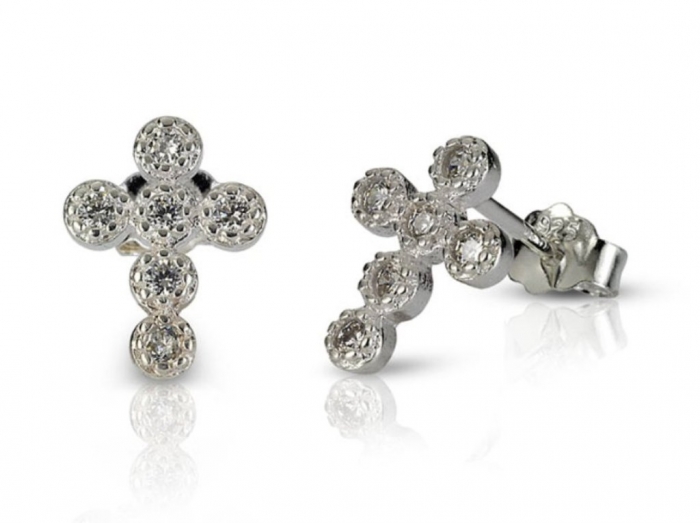 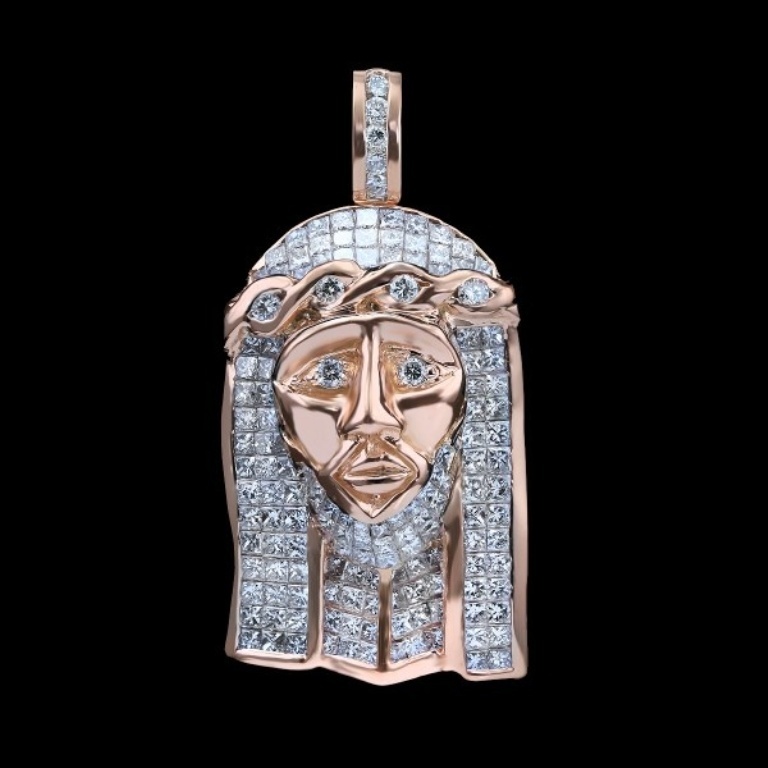 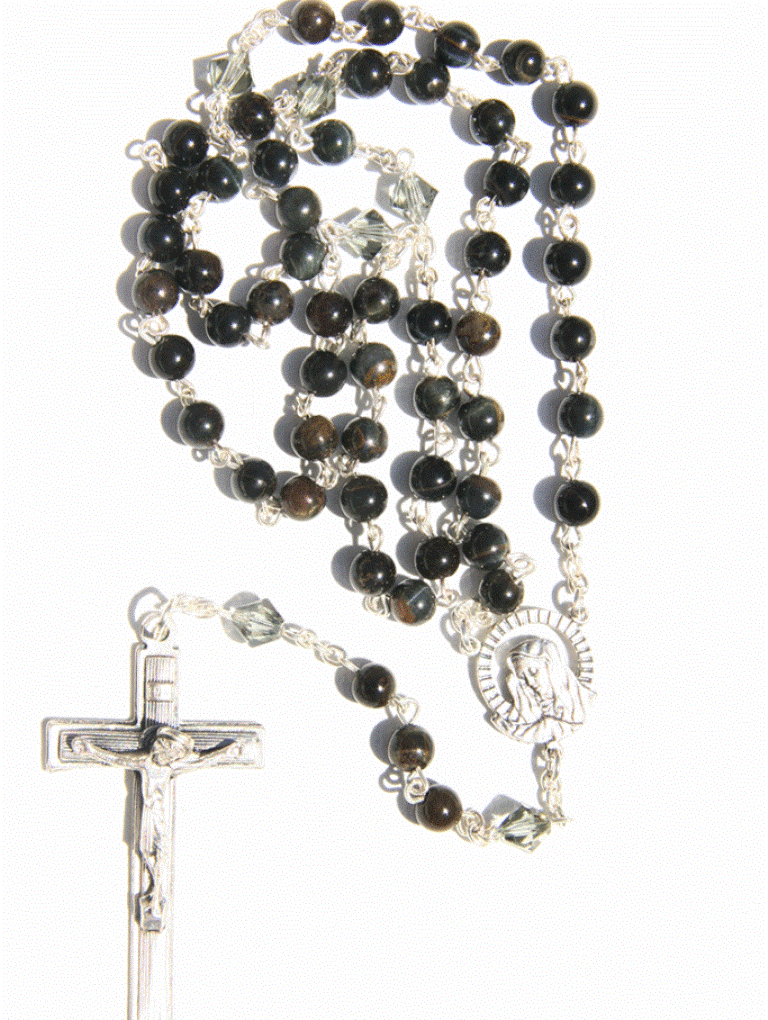 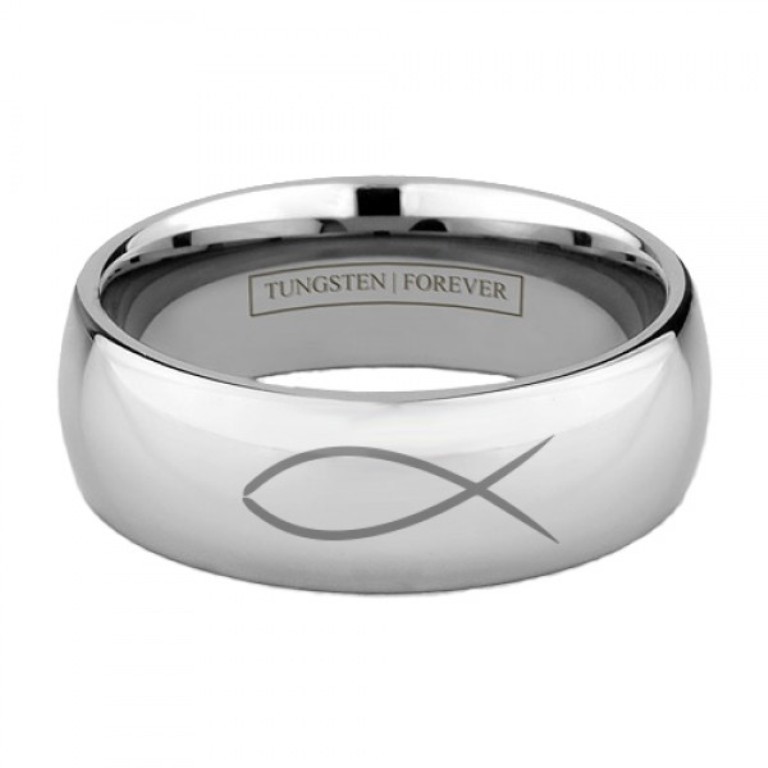 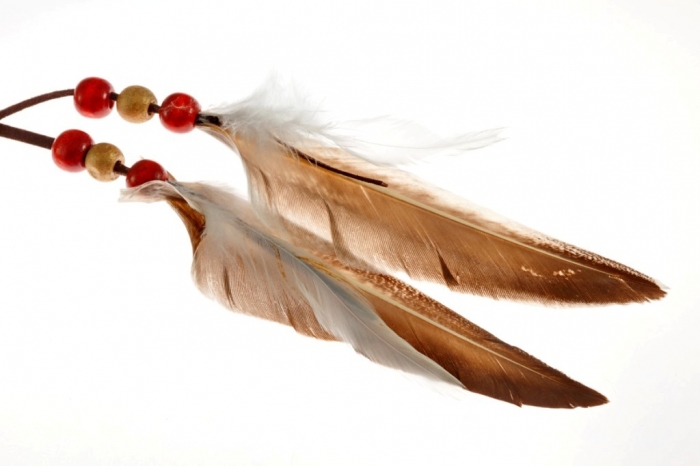 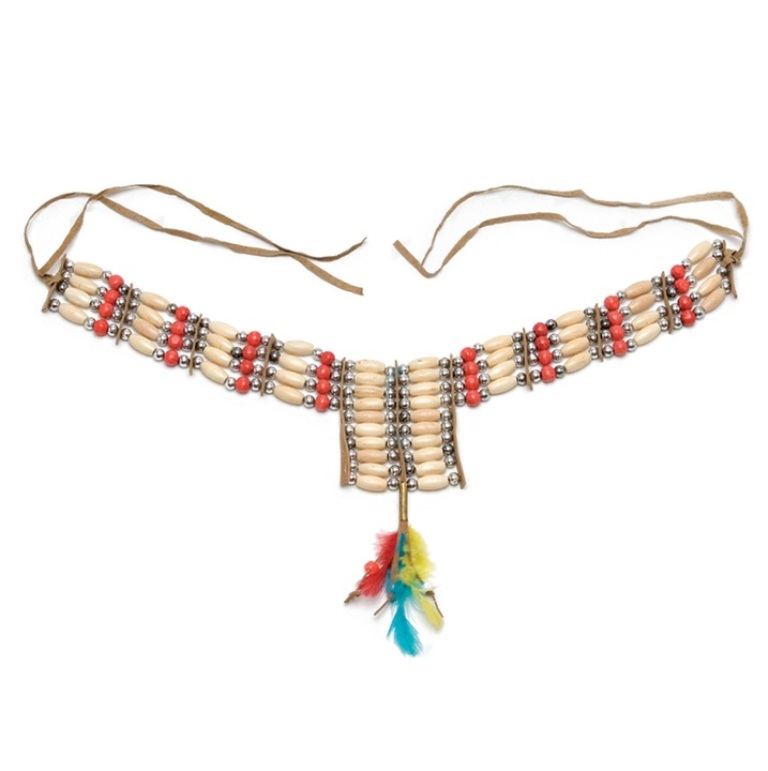 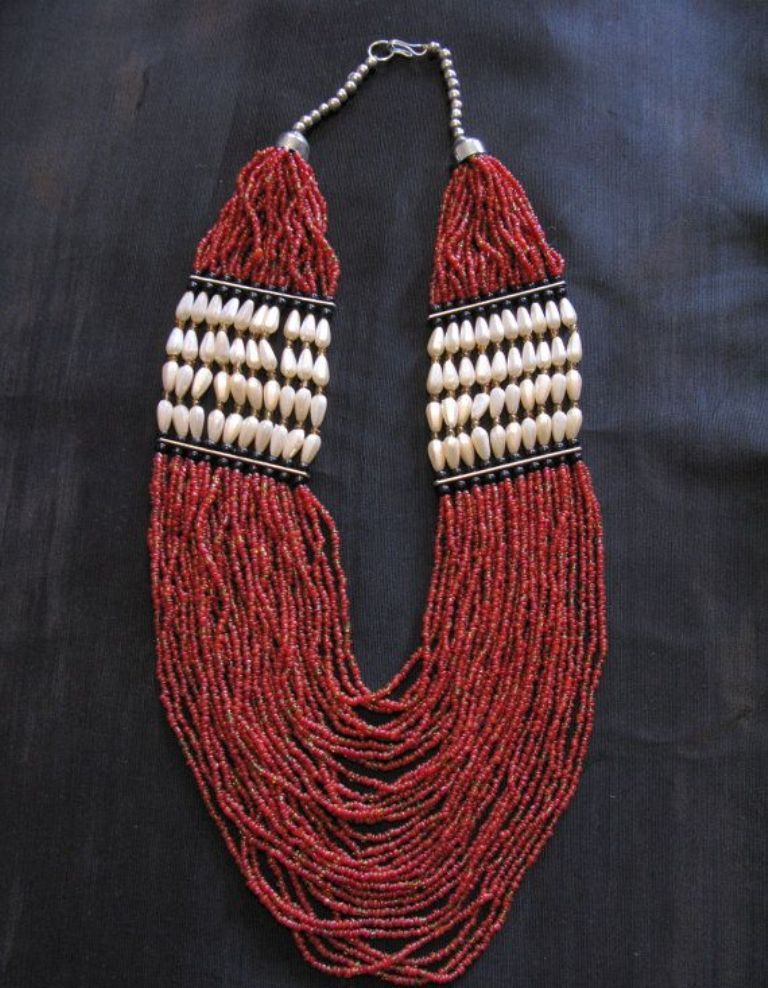 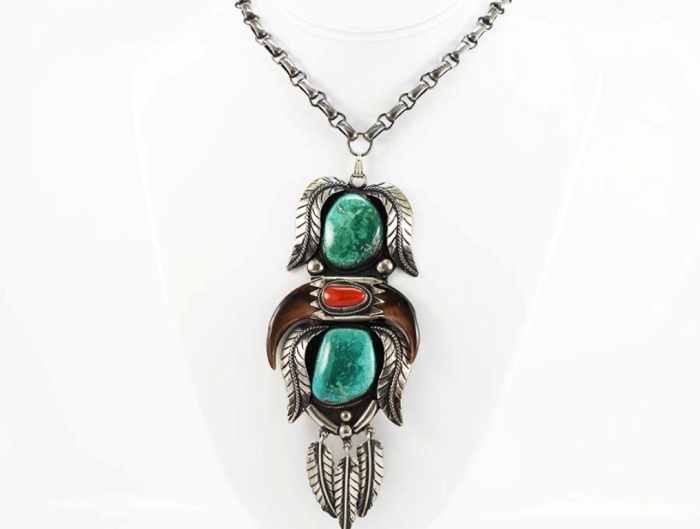 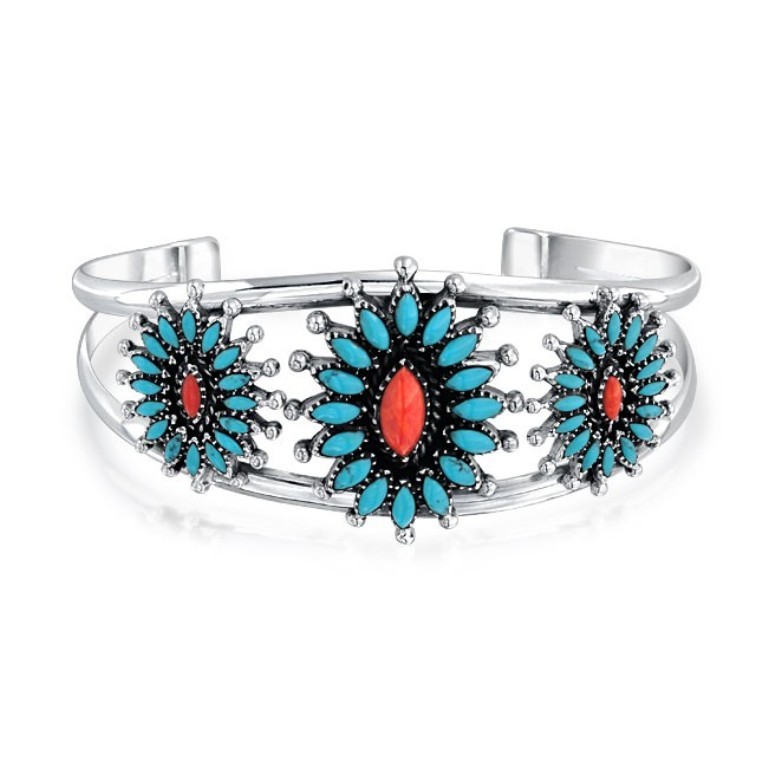 The most famous and widely recognized religious symbol in Judaism is the Star of David which is also known as Magen Star. Wearing such a symbol shows that its wearer is a Jew and this six-sided star stands for good luck. 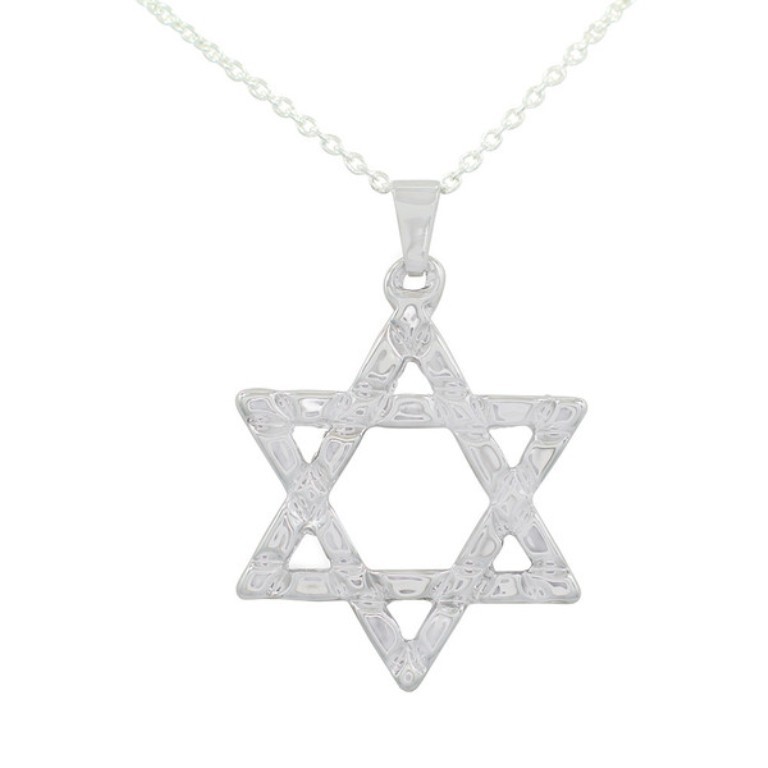 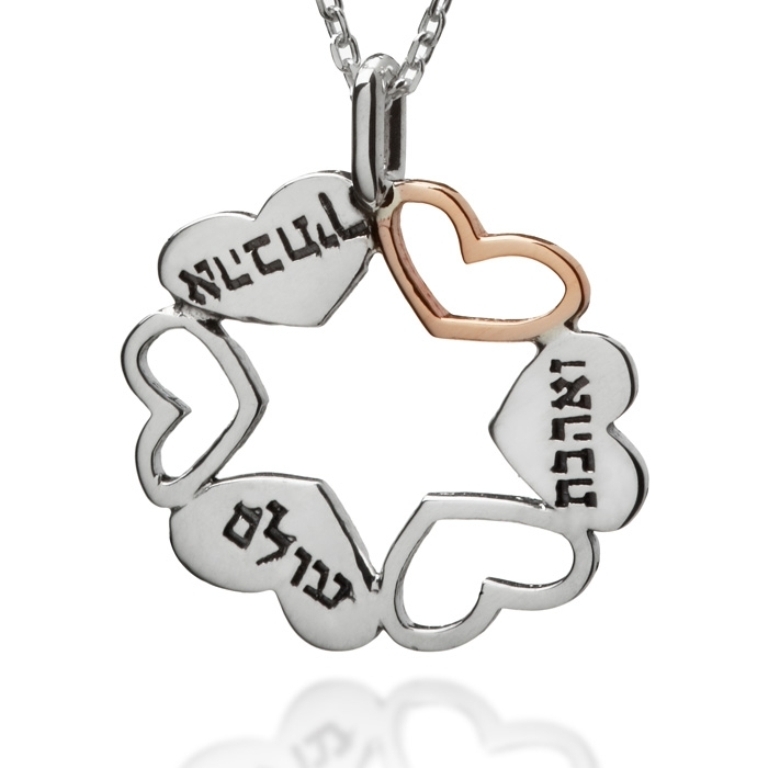 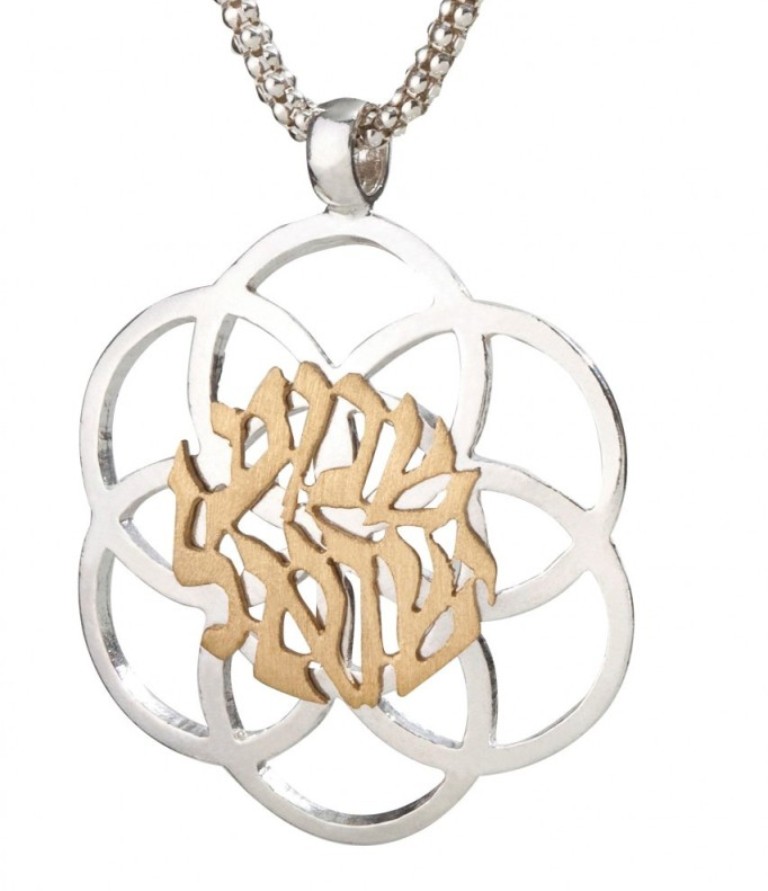 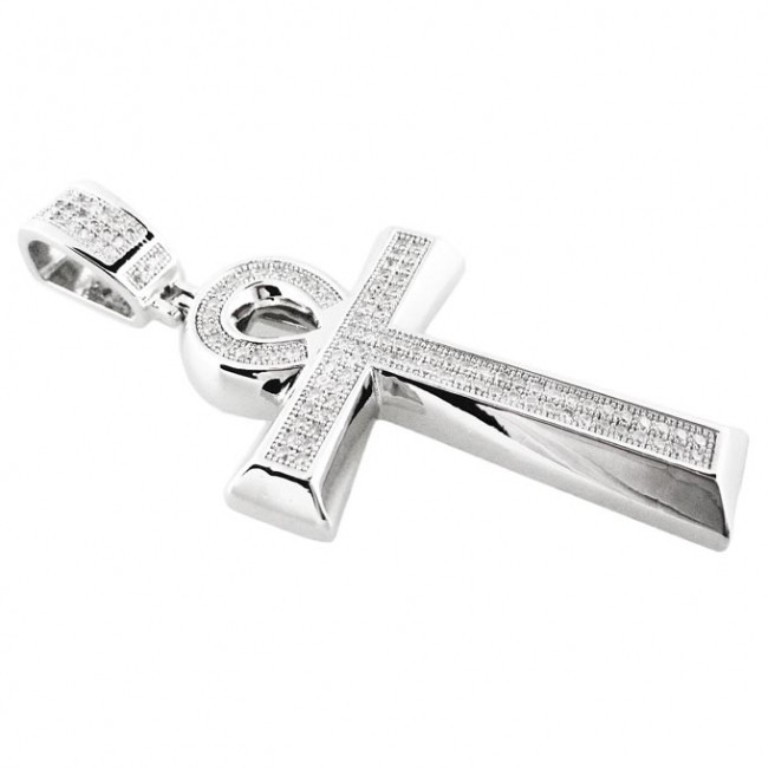 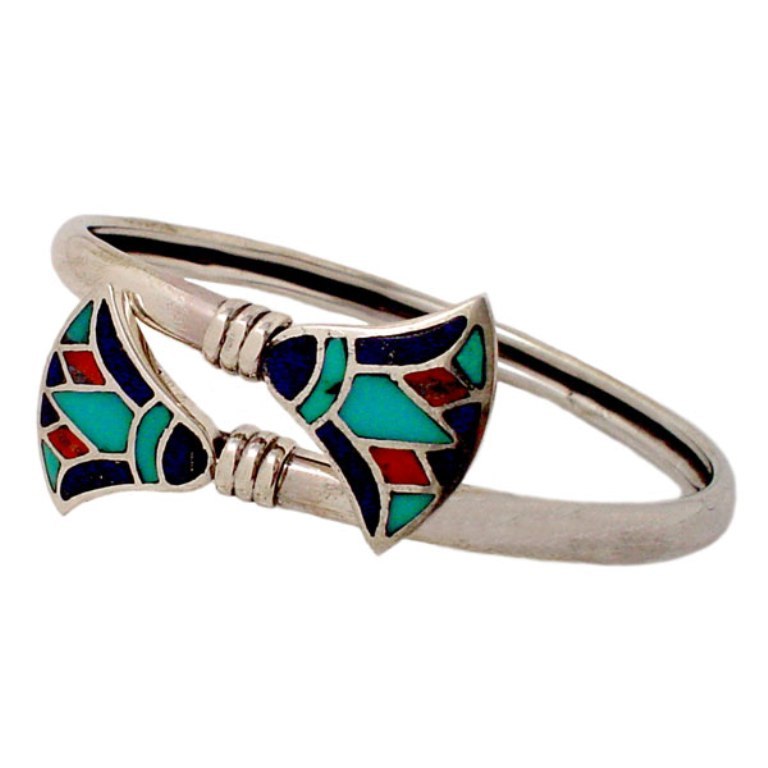 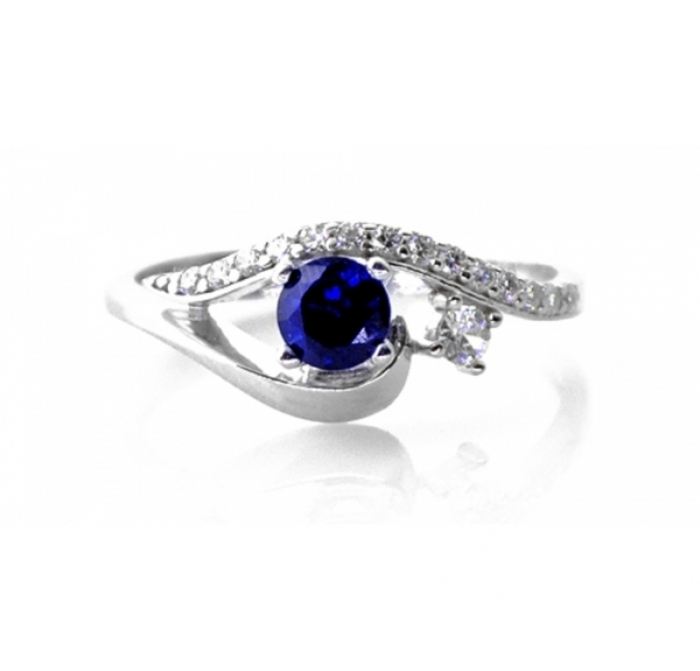 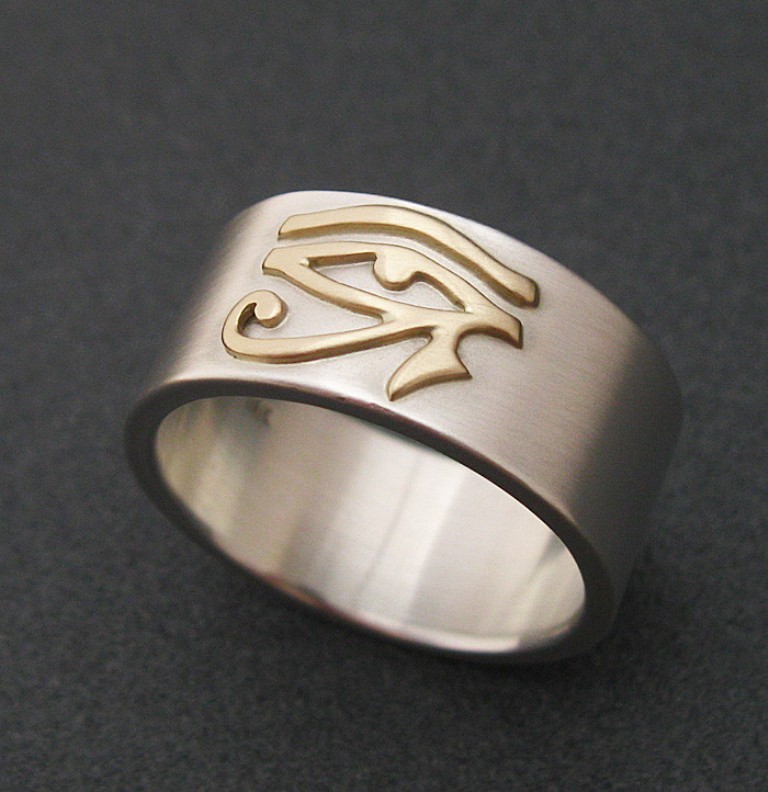 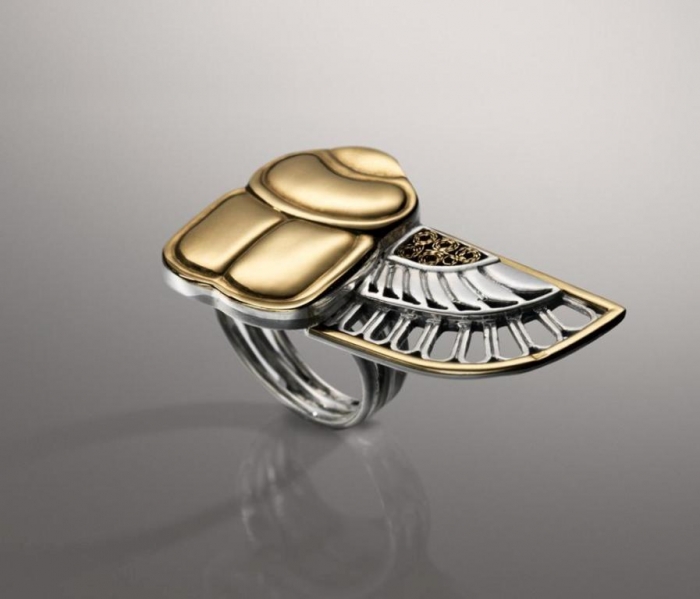 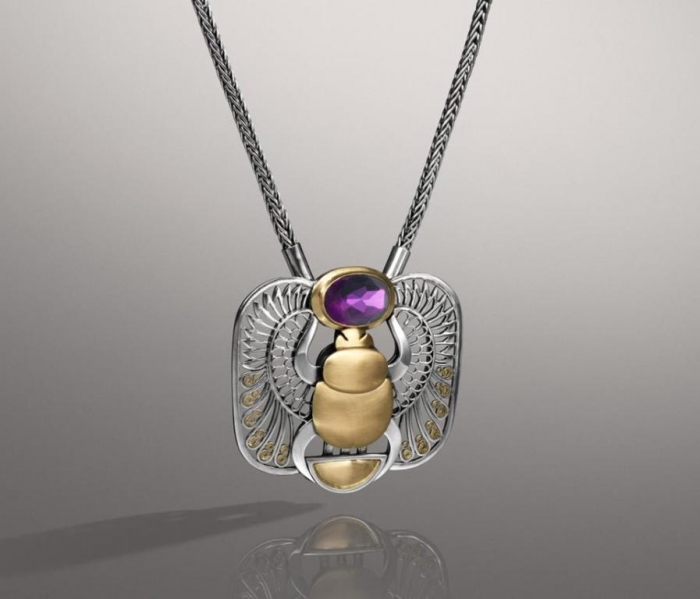 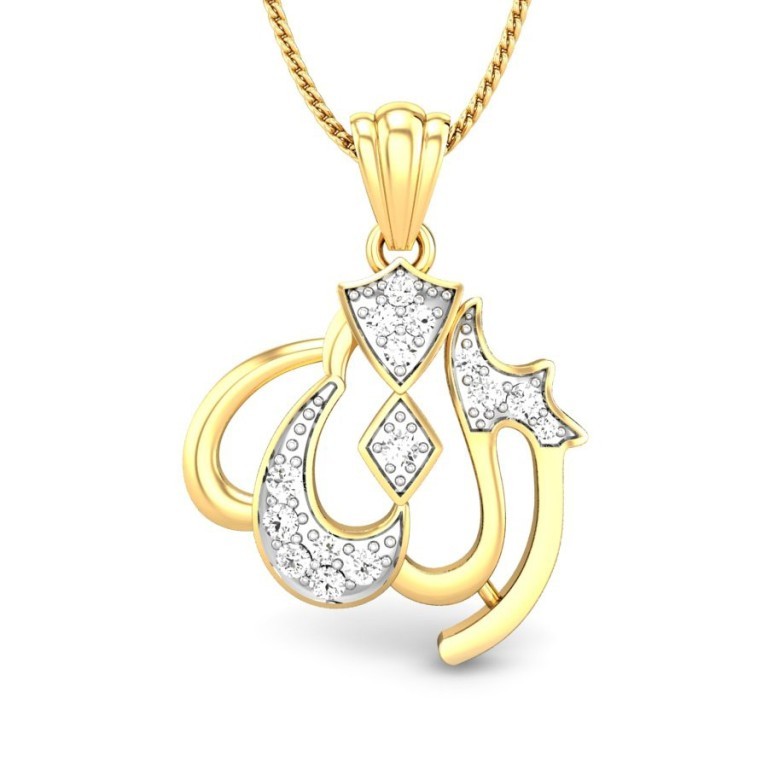 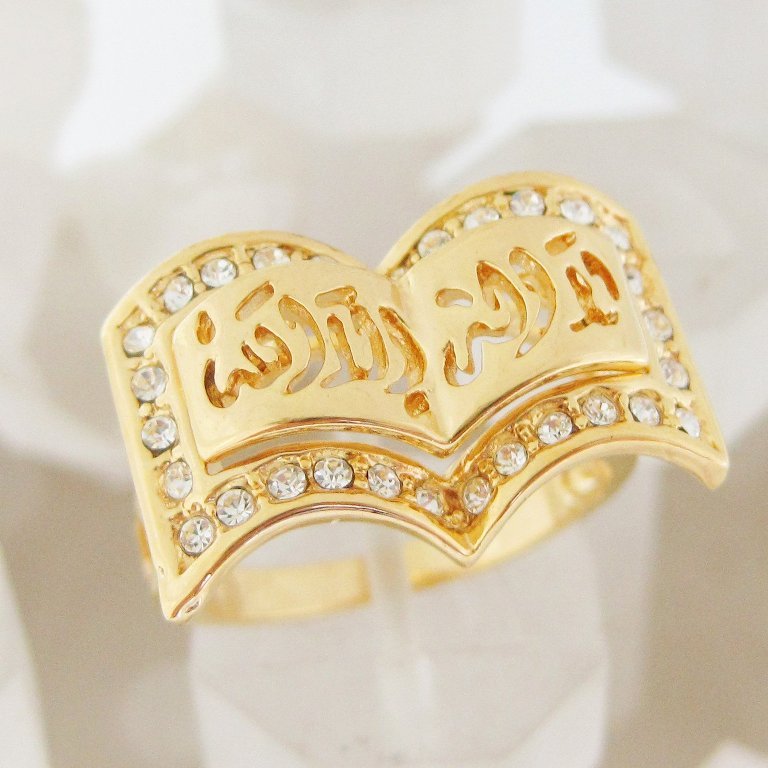 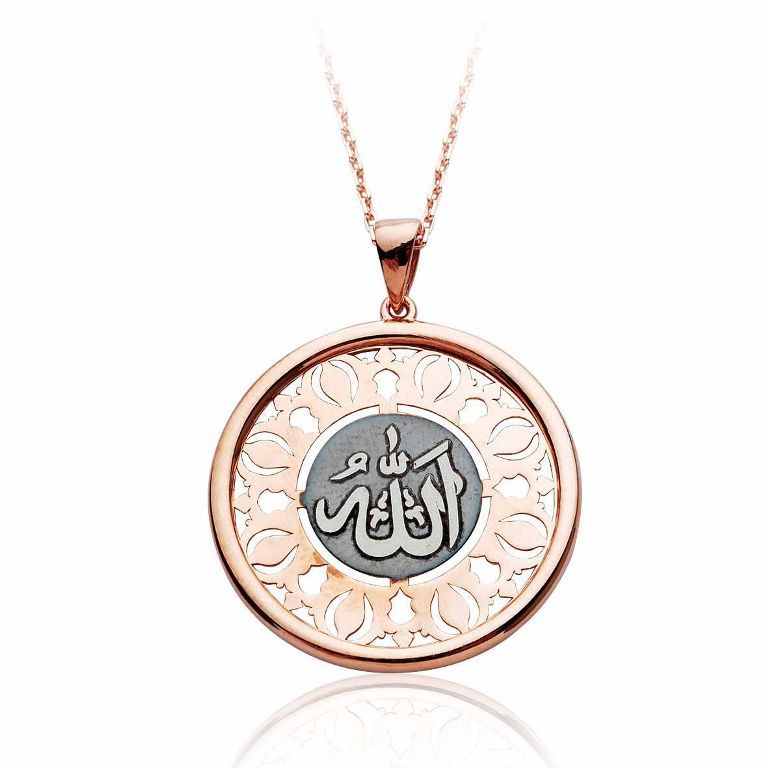 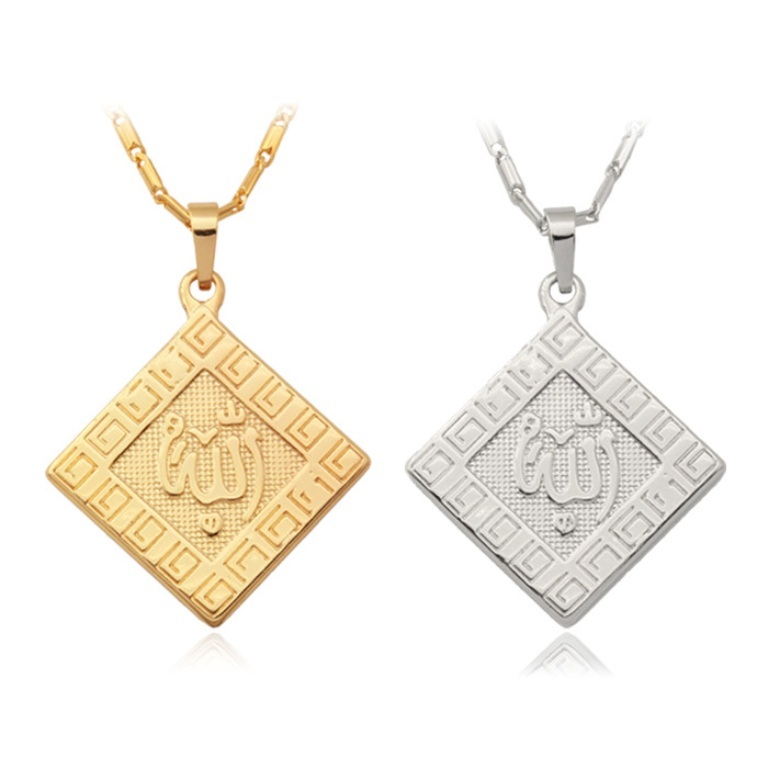 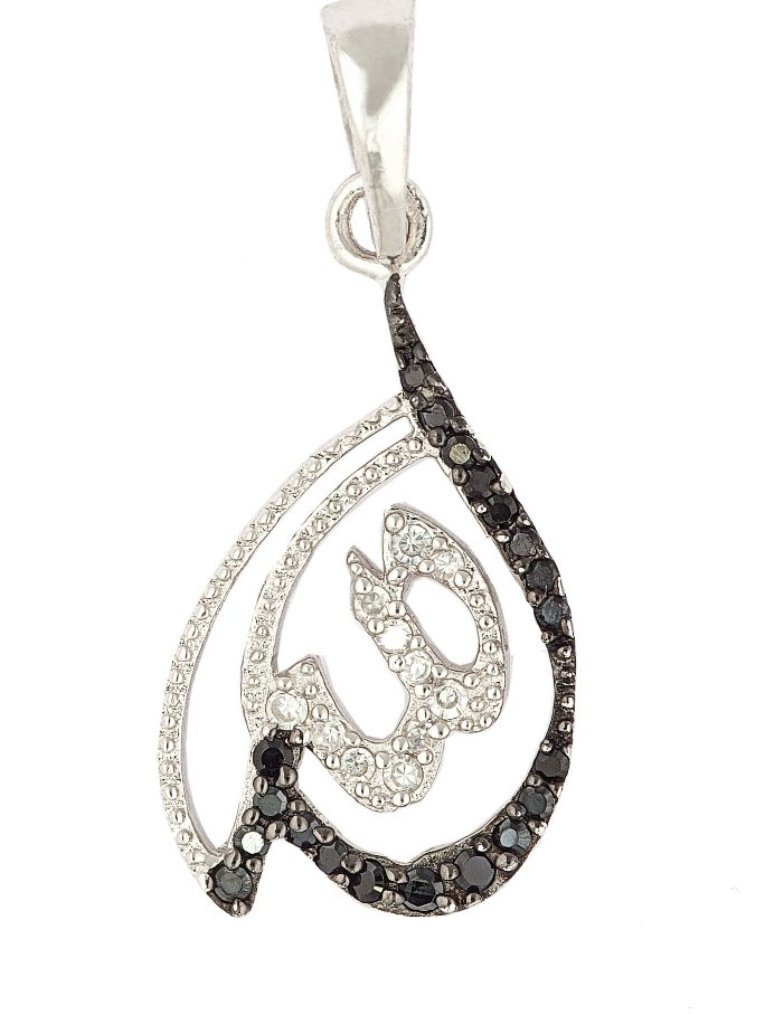 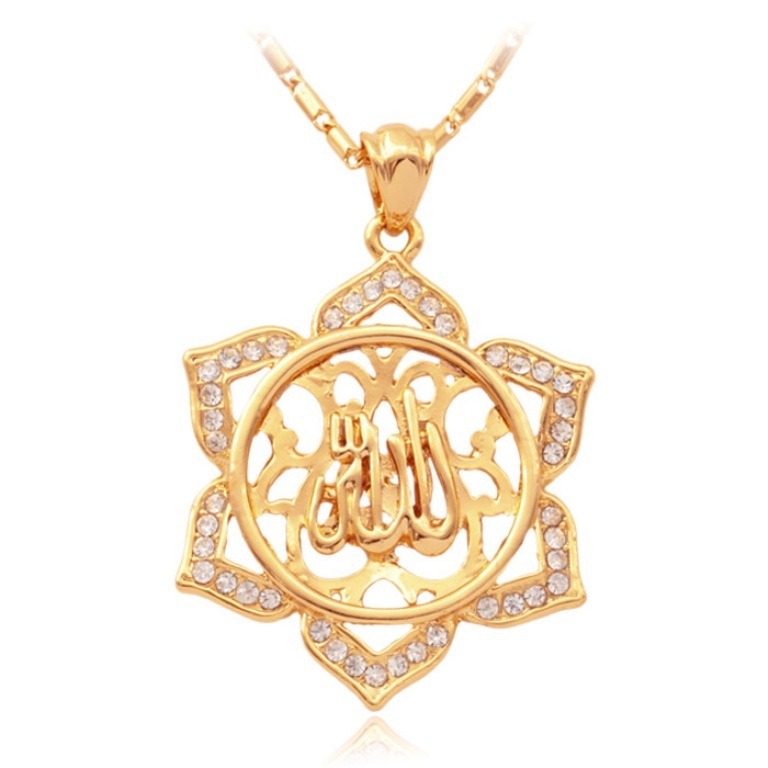 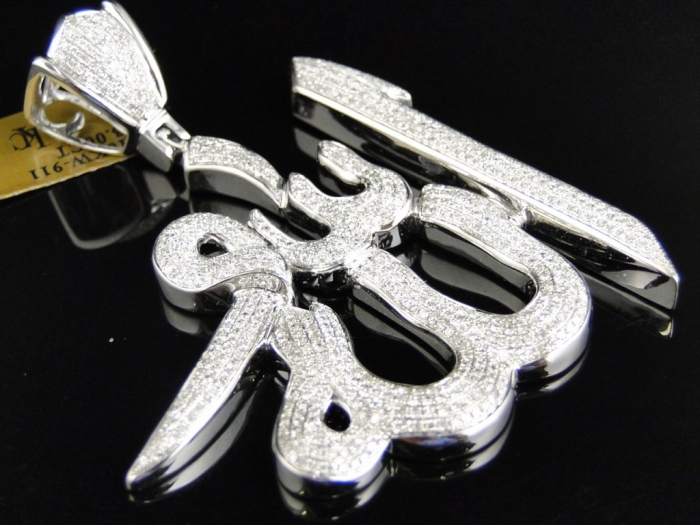 Religious symbols can be found in different types of jewelry pieces that we wear such as bracelets, pendants, rings, necklaces and even earrings. Most of the religious symbols that were used in jewelry in the past are still present and are used nowadays but for decorative purposes, fashion, style, accessorizing what we wear and enhancing our beauty instead of being worn for a religious purpose as it was in the past. It is thought that wearing religious jewelry strengthens one’s faith and always reminds us of God’s existence, do you believe in that?