Pakistan, currently, is hovering between the old, outdated laws – which are basically slightly better-suited copies of the British Common Law – and the modern ones, which the authorities are finally realizing they need to introduce. As elsewhere, resistance to change in laws exists among the business stakeholders in Pakistan too. That resistance is strikingly fervent among the realtors. Real estate in Pakistan has had a reputation for being a free-for-all, inscrutable territory that no one can control. It was the ultimate capitalist venture – with all its attendant trespasses, little state oversight, and preposterously high returns.

The government, despite the resistance, is now trying to change that. This piece will cover how they are going about it, how this and other factors are going to influence the real estate industry, and most importantly, how I feel all this will suit the legit, overseas investors looking to capitalize on the remarkable opportunities that the country’s real estate offers. 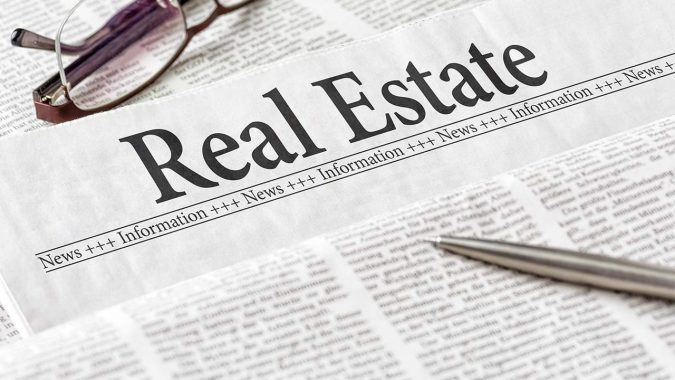 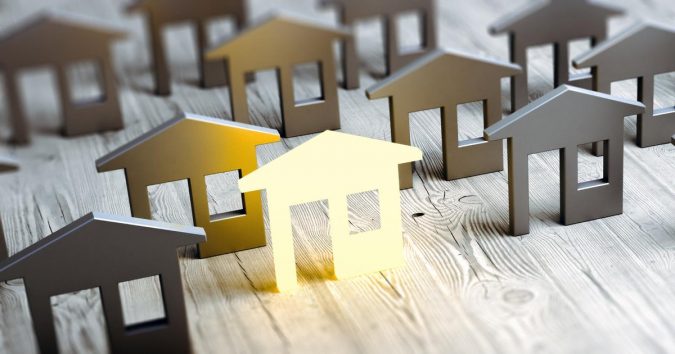 Government actions for documenting the economy

Almost everyone agrees that Pakistan real estate and its economy needs documentation. Even international pressure has come to bear on Pakistan for fear of terrorist funding and money laundering. Moreover, the government is looking to increase its revenue and raise its remittances – remittances are (one of) the primary source of foreign exchange in Pakistan. At the same time, the government is looking to increase revenue and real estate’s large volume, and vast amounts of money involved in the sector are great attracted. The need for revenue may not be the primary reason why the government may look to document the real estate sector. However, it benefits from increased revenue that will be the natural consequence of increased documentation.

Generally, this may be something that will discourage a business from entering a market. However, I feel that in the case of an overseas investor, it will be the other way round. While the government is looking to increase its revenue, it is also looking to document and organize everything—removing the main hurdle for newcomers looking to invest in Pakistan real estate.

Some of these things are already being done: 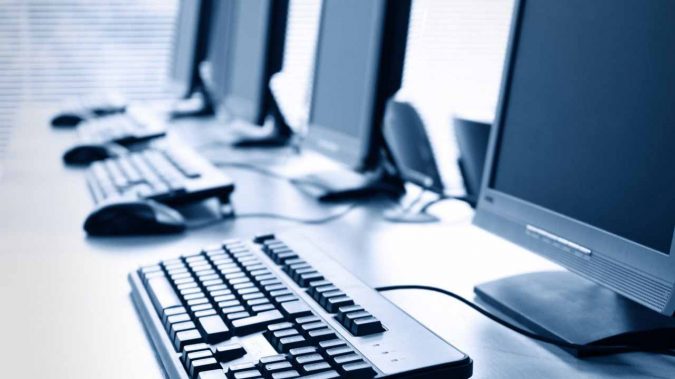 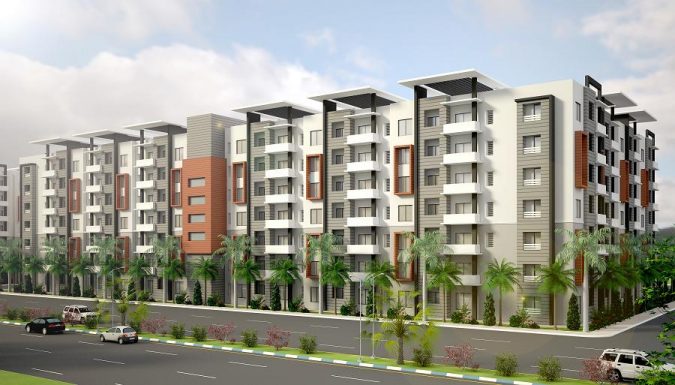 The Influence of the Internet

1 A treasure trove of information

For all the conservatism associated with the businesses, their remarkable capacity to adapt to the modern dynamics and technology may have been almost surprising if it was not so common. In Pakistan’s case, the increasing use of technology has meant an increasing amount of clarity for real estate. Real estate portals like prop.pk have added to the amount of information and data that is publicly available. This resolves the most important issue for overseas investors. Previously, obtaining market data may not have been the easiest task. Even if someone was willing and able to visit the country and obtain the information, the task was so complex that you just couldn’t be sure whether you have the right prices or data or not.

Internet, as explained in detail above, as meant that any information or data you obtain can be confirmed and counter-checked by multiple sources. 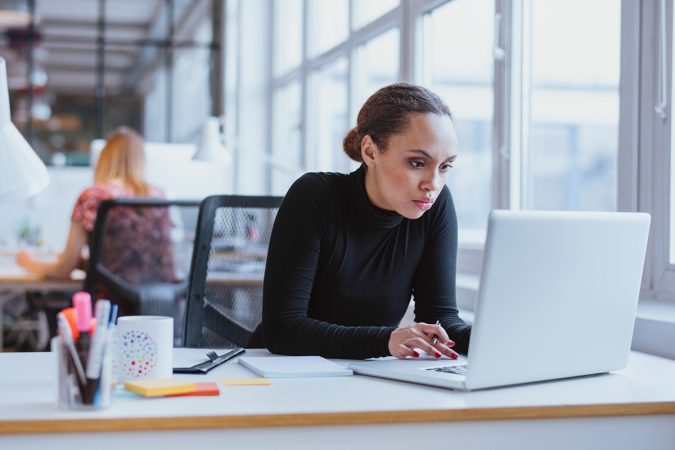 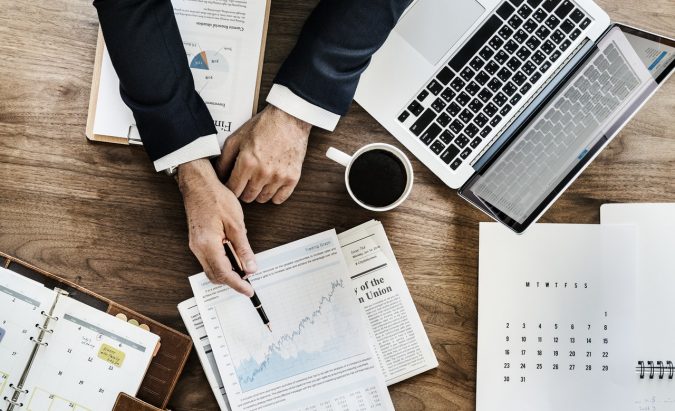 The Internet also offers a (number of) convenient marketplace for you to buy, sell, or rent any property that you may have invested in. This means that there needs to be no on-ground middleman (though depending on investment, it may be recommended) and you can cut the costs significantly. 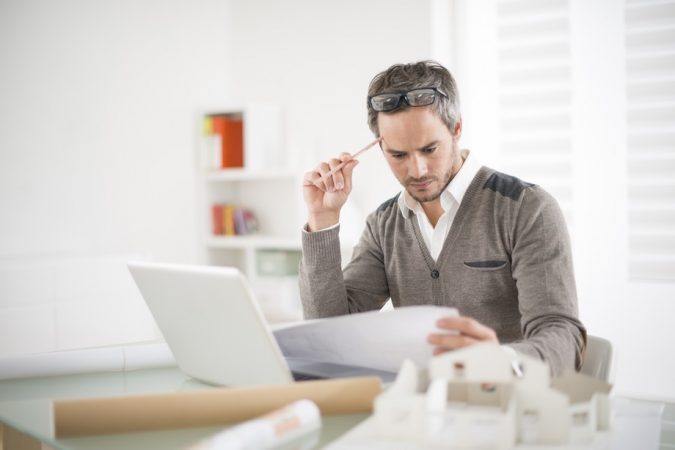 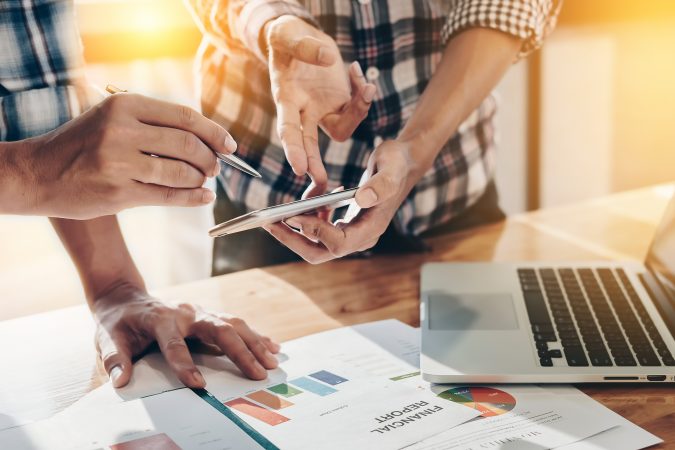 In other words, you may have heard of the news that real estate activity in Pakistan is down, and it is true. However, it is true only for the old investors—people who exploited every other loophole available in the law. Now when the government is looking to plug those loopholes, it is causing issues for those people. On the other hand, newcomers and investors seeking security, stand to gain from all of these changes, even the decreased activity—at least in the medium run.