Learn how to breathe properly as you run is very important. This will not only ensure that your performances, as well as endurance, improve but also that you see such an exercise as fun. The truth is that the difference between a great running and a disastrous one is the proper breathing.

According to research, this form of breathing helps to ensure the improvement of breathing while you are running. This will not only make you run faster but also better.

There was a research where various runners (44 of them) were instructed to run adopting various patterns of breathing of treadmills. Some of these runners were allowed to make use of random breathing patterns. Others, on the other hand, were asked to make use of specific breathing patterns.  The finding was that the second group outperformed the first. Its airflow dynamics seemed much better as compared to that of the group without any pattern of breathing. 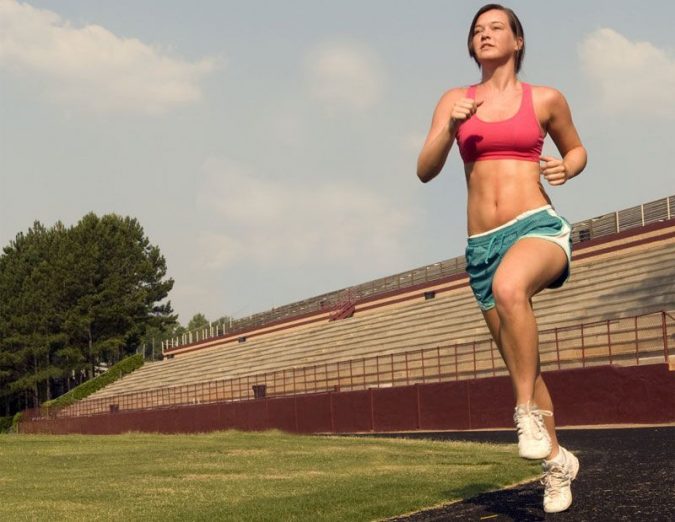 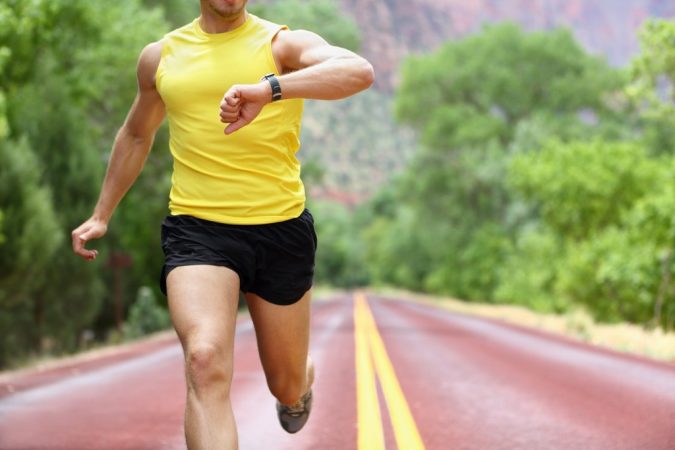 In case that more air is required while running, deep breathing is what doctors have always recommended. It is also known as belly breathing. One of the benefits of this form of breathing is that it delivers more oxygen to your working muscles as well as the circulatory system. What this will do is to boost your performance as you run and ensure the absence of fatigue and as nausea.

Lots of runners do rely on their chests in breathing while running. You can change this approach by making use of your belly to breathe. This will require some training, but the results are always great once you master it. The good part is that amongst the other advanced techniques, this one seems the easiest to make use of. 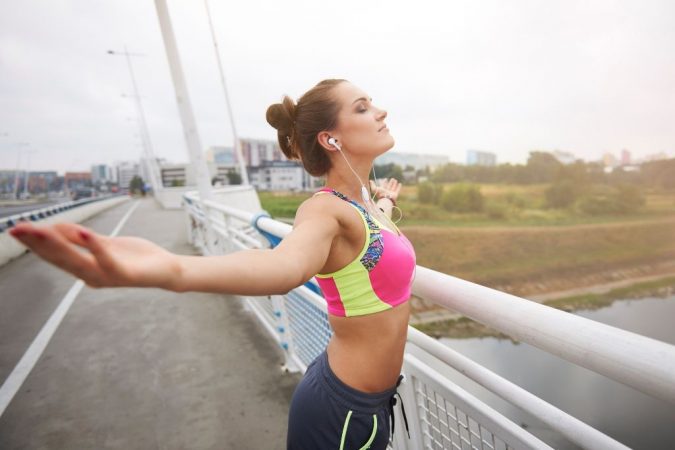 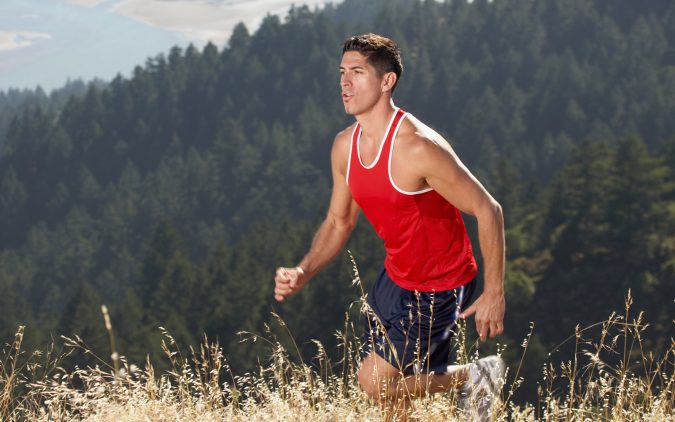 Some runners can tell you from experience that exhaling and inhaling using the mouth and nose respectively is quite effective. The results are always great whenever this method is adopted. For instance, anytime you inhale through your nose, there is room for deeper breath. Also, as the air is going to the lungs, it will get warmed.

In the case of breathing out using the mouth, carbon dioxide is quickly gotten rid of. Another thing this method helps you to do is staying on the running track for as long as possible as your body will feel very relaxed. Practicing this method is very simple; all you have to do is get your mouth opened slightly. This is referred to as the dead fish. 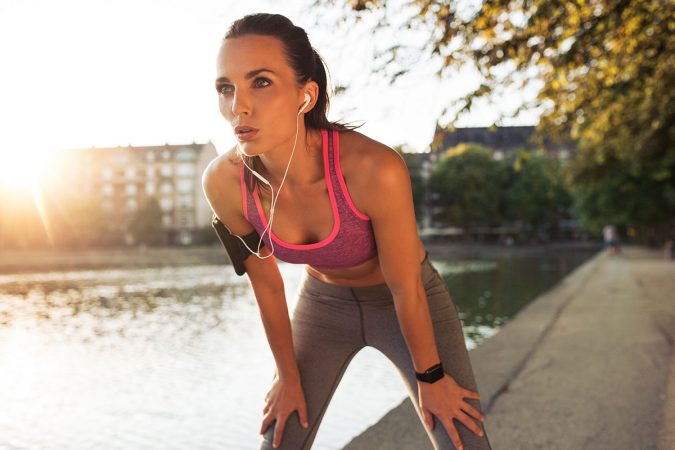 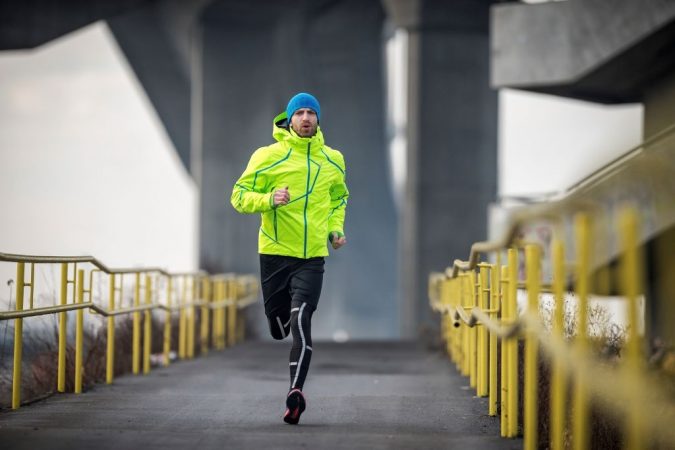 4 Getting Your Core Strengthened

The major muscle which has been discovered to be in charge of how humans breathe is the diaphragm. Just the same way that you get your hamstrings and carves strengthened, that is how it can be toned. One reliable way to get this done is through carrying out Pilates exercises. When this gets done the right way, not only will your performance get boosted but you will also be able to endure long-distance running.

One of the Pilates exercises that you can try out is corkscrew. This involves lying on the ground flat and allowing your knees to get pulled up to the chest. You will need to inhale slowly as you get your legs lifted towards the ceiling. Ensure that your legs are squeezed together while doing this. 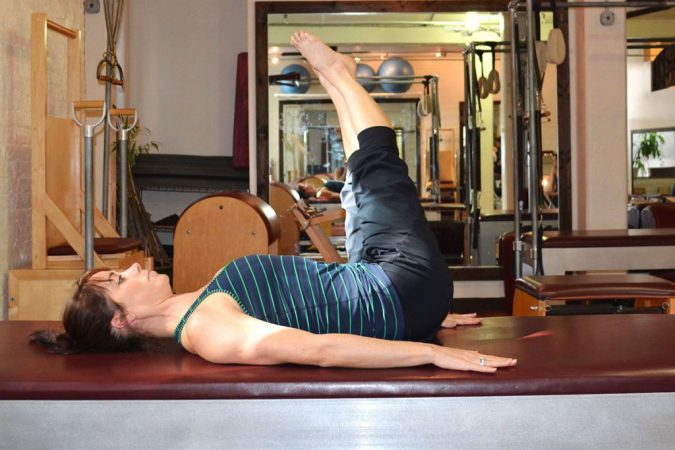 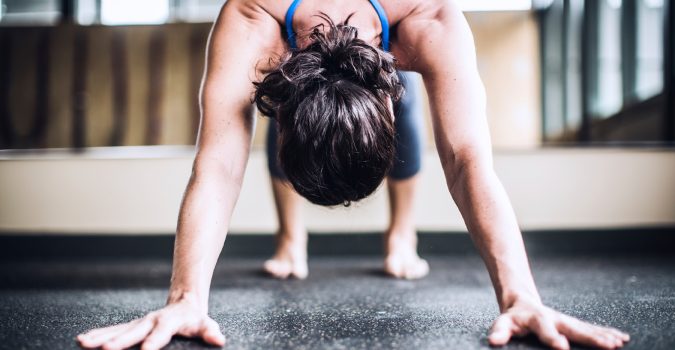 If you want to breathe properly while running, you need to take consideration of the pace at which you start running. You need to understand that during the process your muscles will demand additional oxygen in other to get their needs met. As you are increasingly putting your muscles under pressure by asking too much of them, their demand for oxygen will increase.

Always ensure that the running pace is conversation enabling which implies that it allows you to complete a sentence. This is quite vital that it can play a significant role in getting your red blood cells increased. It assists the growing of additional capillaries and makes your heart become stronger. All of these will improve how oxygen gets delivered to your muscles. 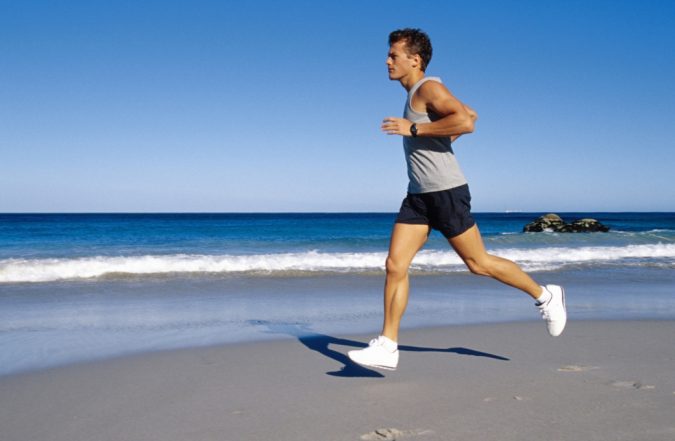 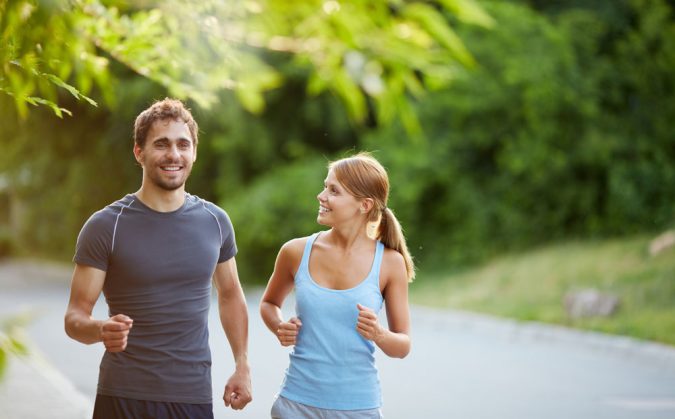 Do you know that this can make a difference in how you breathe while running? You are struggling to breathe at the moment because you aren’t running the way that you ought to. Once you are consistent in your running exercise, your body is going to have plenty of time to get more capillaries and cell mitochondria built over the course of time. Such will enable the movement of more oxygen in the bloodstream. This is a trick which involves having to get used to running. 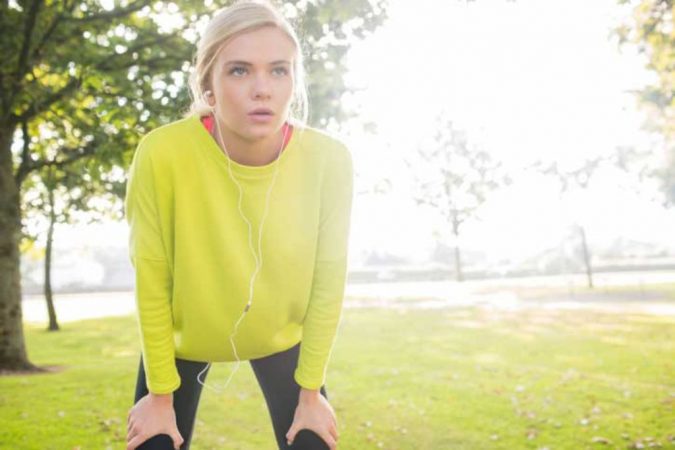 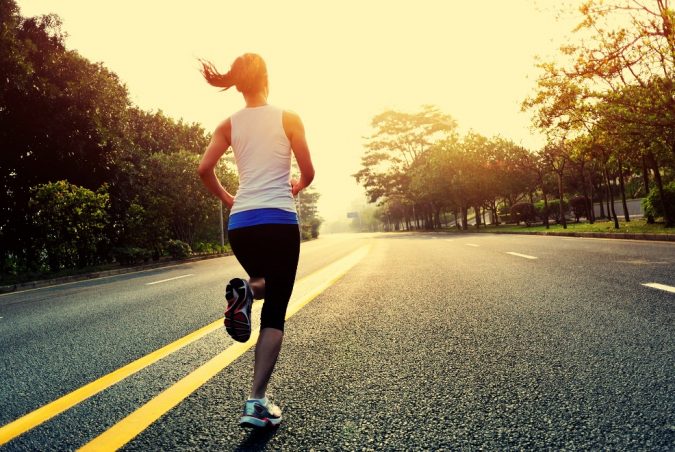 This is usually beneficial to athletes which is a major pointer to the fact that it can deliver results when employing. This is a process whereby the air is going to contain less amount of oxygen. The body will get forced eventually to compensate for such an amount of oxygen. It does this through ensuring that hemoglobin and red blood cell production get triggered by having the production of natural hormone erythropoietin increased. 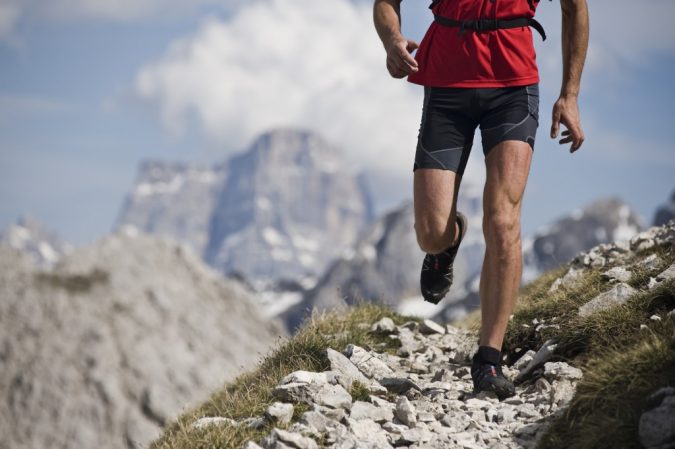 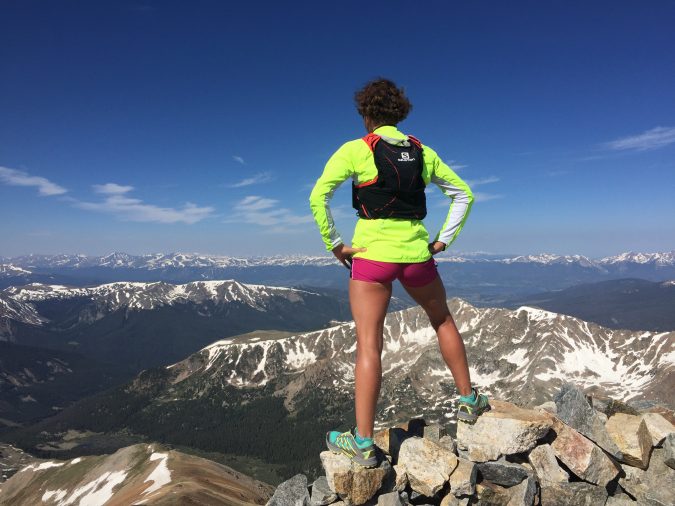 20+ Coolest Kids Dresses for Next Summer

Air Filter Sizes and Maintenance for Your Home 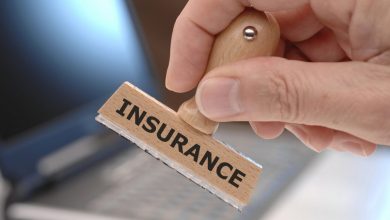 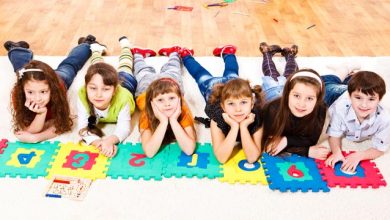 6 Tips On Preparing Your Child For Nursery School 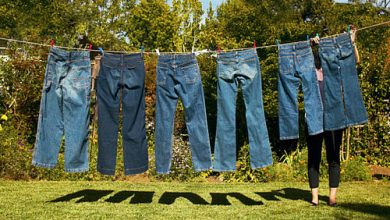 Tips and Advices On How To Wash Your Jeans 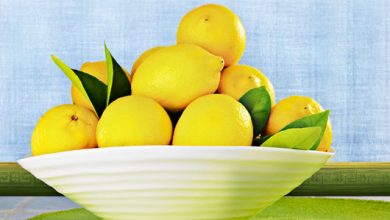 9 Awesome Uses Of Lemon In Your Home 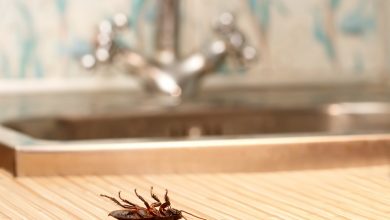 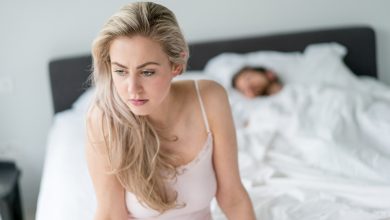 4 Signs of a Cheating Husband