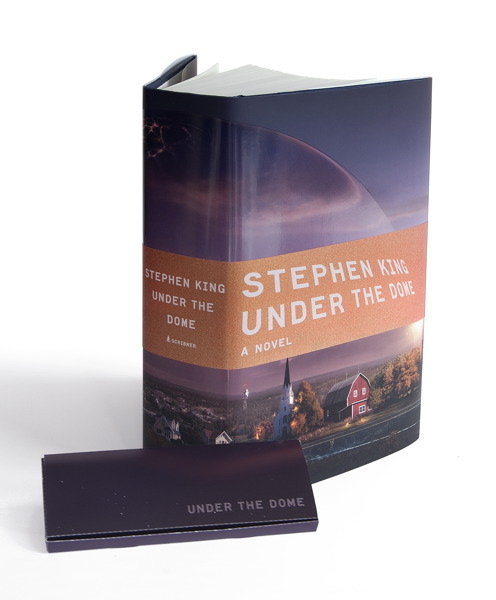 The novel is about a small town ( Chester’s Mill) with its people suddenly find themselves boarded by a mysterious barrier which cut them off the rest of the world. Then, a group of people begin to find more information about this barrier, the truth behind it and how to solve this problem. This barrier causes injuries and fatalities to the people of Chester’s Mill, while there is a character in the novel is called Big Jim who has a great influence on the town and the barrier helps in seizing his opportunity to use power to take over the whole town. The characters in the series are mostly of the original novel, some actors of main characters in the novel are Mike Vogel, Rachelle Lefevre, Colin Ford, Natalie Martinez, Alexander Koch, Nicholas Strong, Britt Robertson, Dean Norris, Aisha Hinds, Jeff Fahey, Jolene Purdy and others. 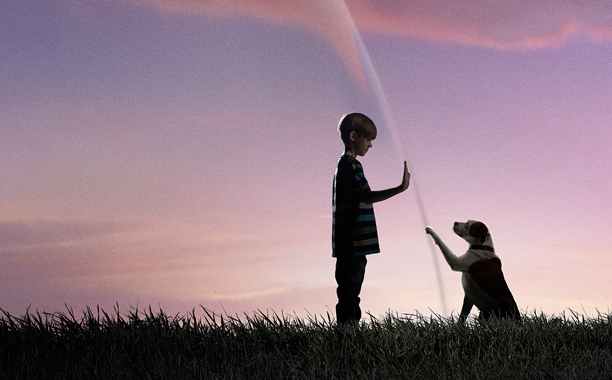 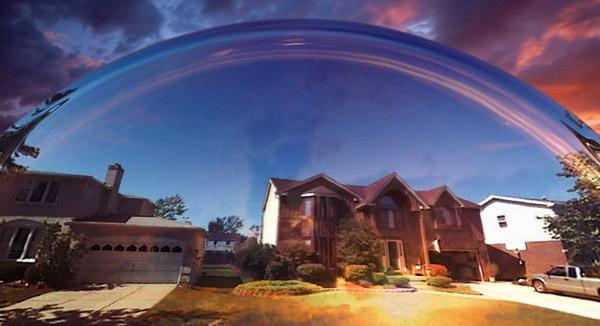 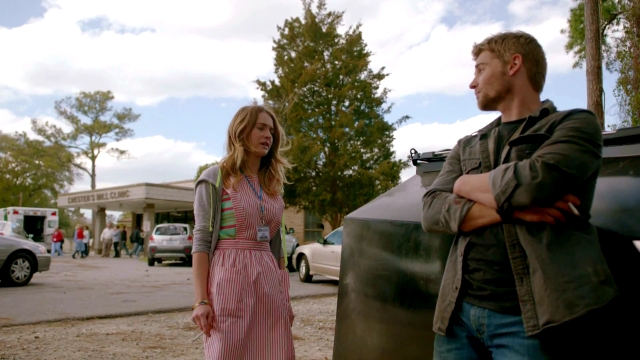