Every day we hear about something new and sometimes it sounds to be incredible and unbelievable. Things like that turn our life and make us feel as if we are in the future. One of the most developed things these days is the TV. It is considered to be an important device in our homes around which we gather and enjoy Shows as from Ya Media TV and watching an interesting movie or an important programme. It also connects us with the outer world and the surrounding events. We used before to see big televisions with huge backs and after that they became to be developped into new shapes and with new techniques. They turned from the big backs TVs to those with flat screens, HD, plasma, touch screens and many other innovations.

What is new, surprising and incredible in the world of TVs is the transparent TV. It is really thought to be a revolution in the field of technology. Imagine that you can see through a screen while you are watching the TV. It sounds to be an imaginary thing but it is real. You can now have a television that has no back or wires and does not occupy a big space in your home. Inventing the transparent TV is not limited to one person or one firm. There are more than one brand for this new television. We have HiSense, Haier and Samsung and each one of them has its adds something to the transparent TV that differ from the other one.

For Haier, It presents a new television with a transparent screen that allows you to see what is behind the TV. It displays clear images with high definition and good colors. 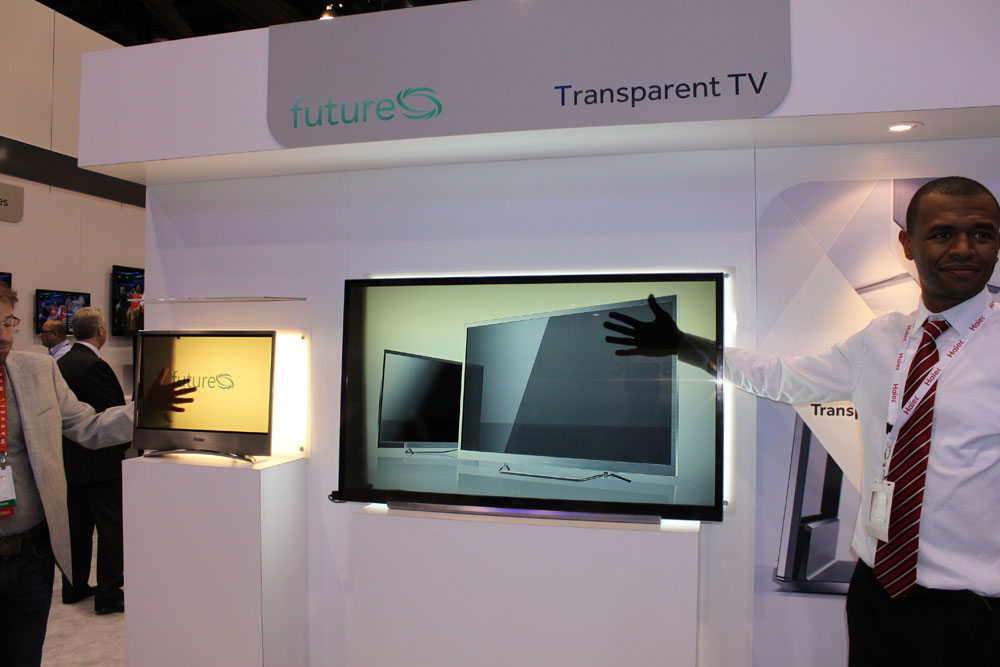 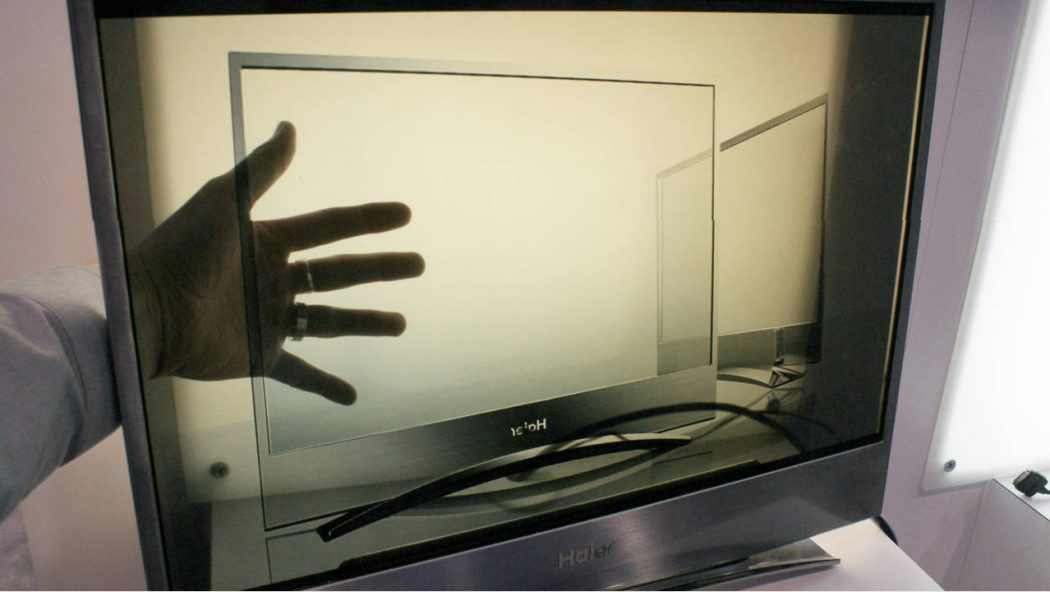 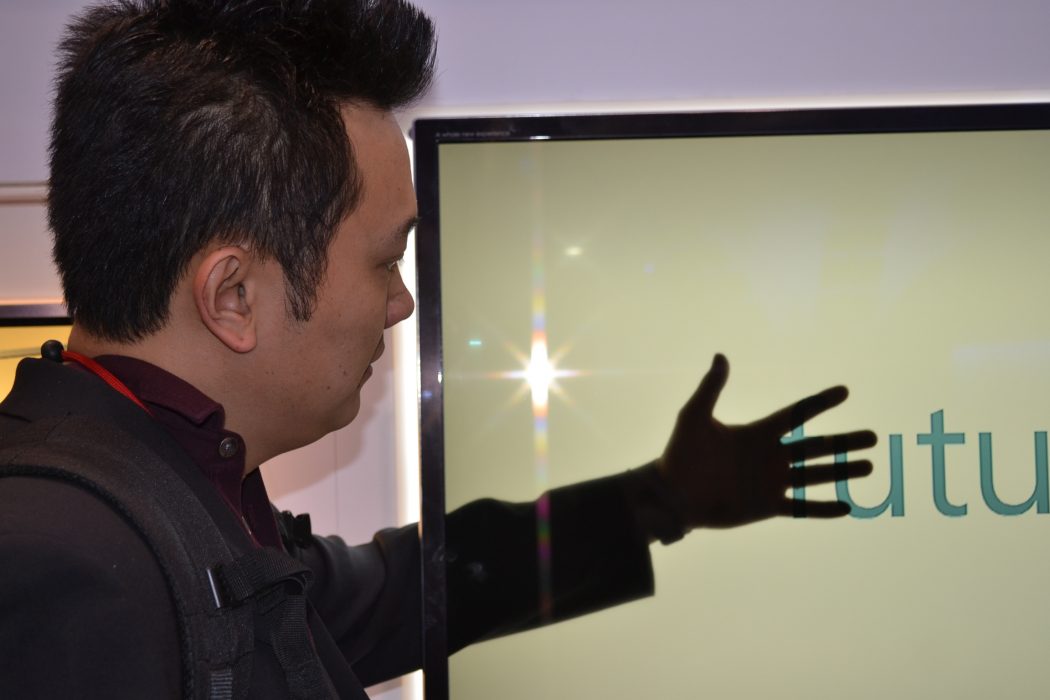 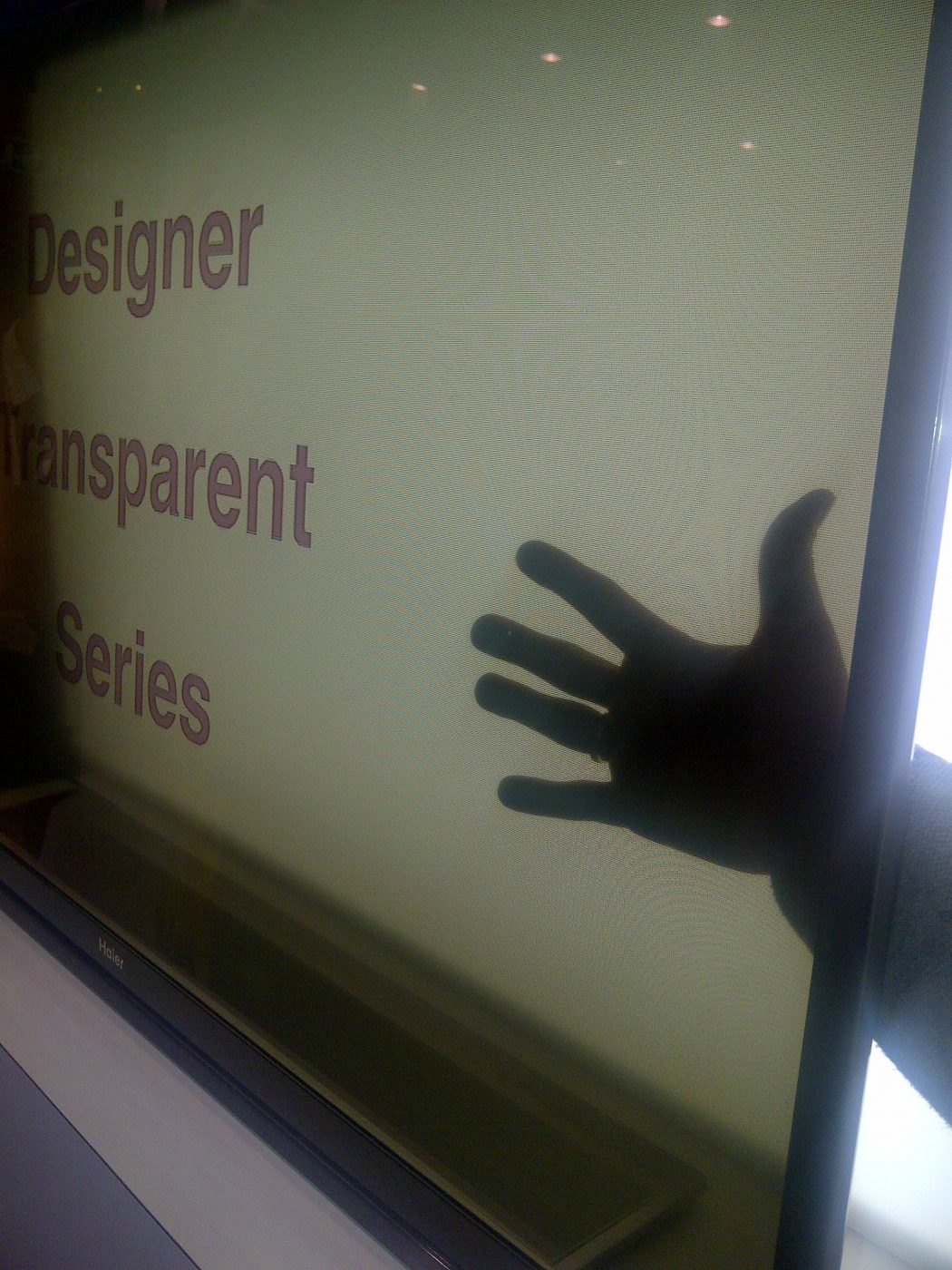 For HiSense, It is a Chinese electronics firm and the transparent TV is designed by Michael Friebe. The screen is flat,LCD, 3-D, transparent and thin. It is also a frameless screen that have a tabletop stand which allows you to put it on any flat surface. You can also put it on a wall without the stand. What makes HiSense TV different from the traditional LCD TV is that the backlight is disconnected from the LCD panel which makes the screen transparent. This TV is thought to be effective for illustration in places like museums in which real objects are accompanied with 3-D images as an explanation. 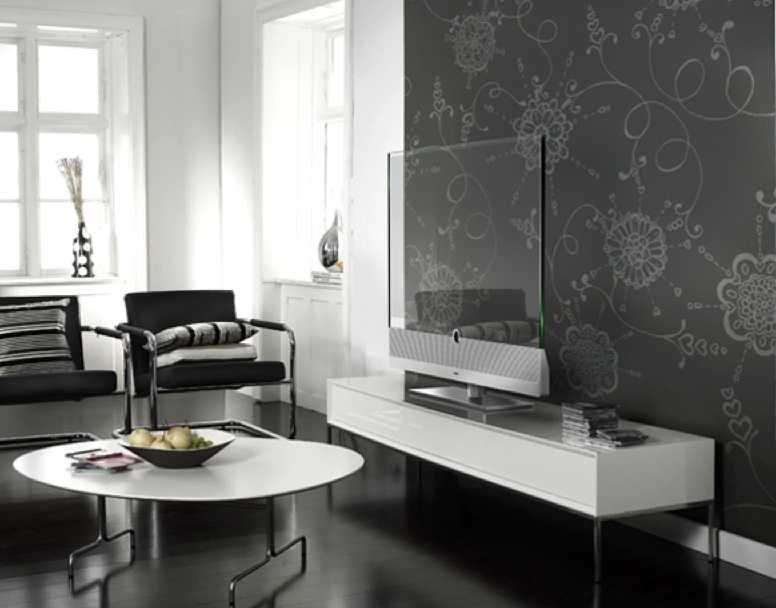 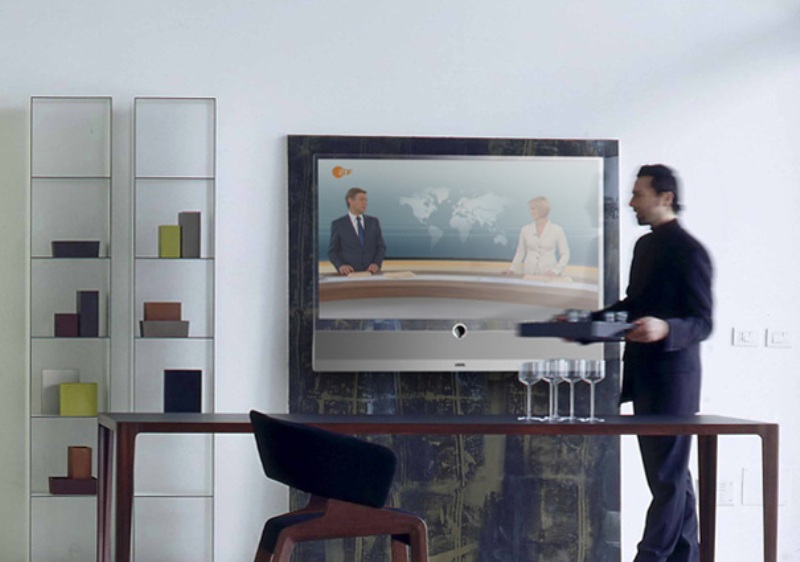 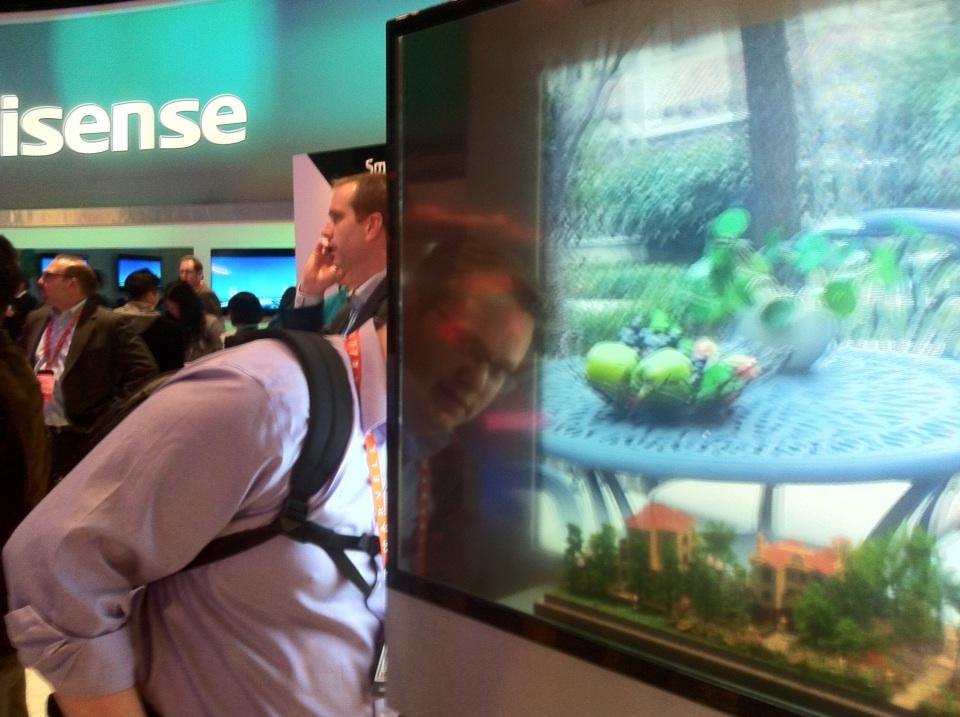 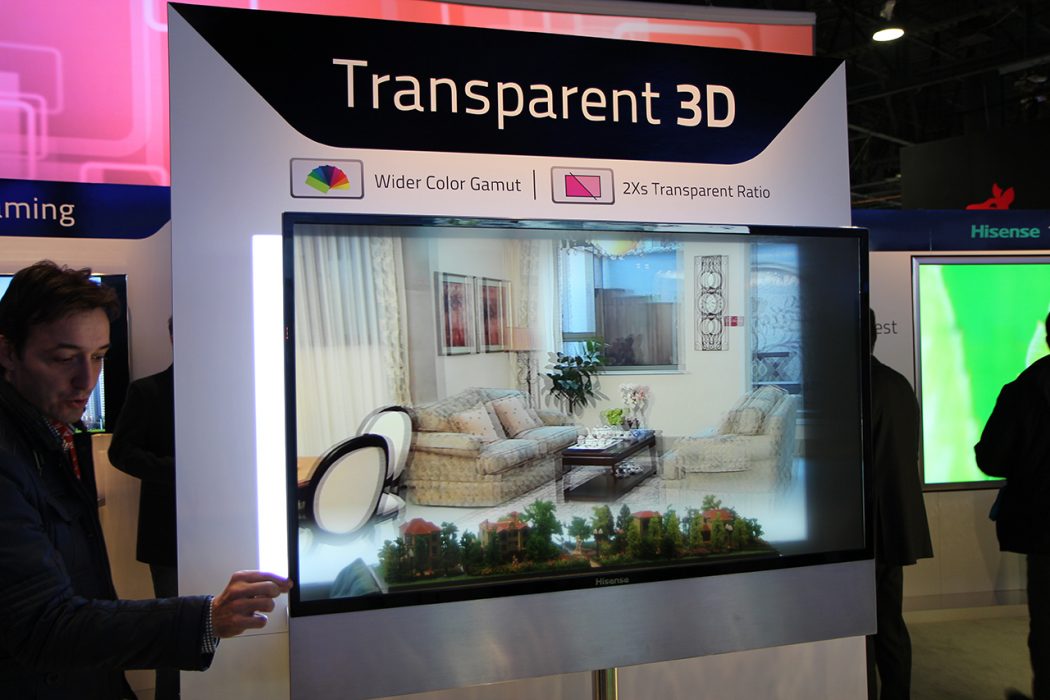 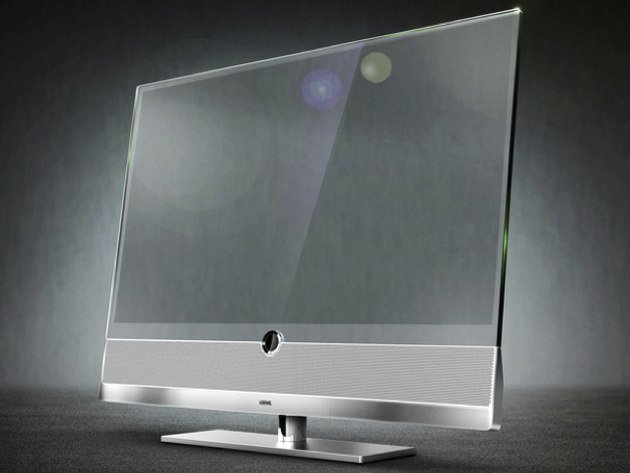 For Samsung, it presents to us a television which is different from the other transparent televisions. Its transparent television is a friendly Eco as it is powered by the solar energy during the day and in the night when it turns to be dark, the screen turns to the night mode and the background becomes black. The transparent screen is a touch screen from which you can control the TV. In addition to all of these advantages, you can make the screen of the TV opaque to display any computer content. 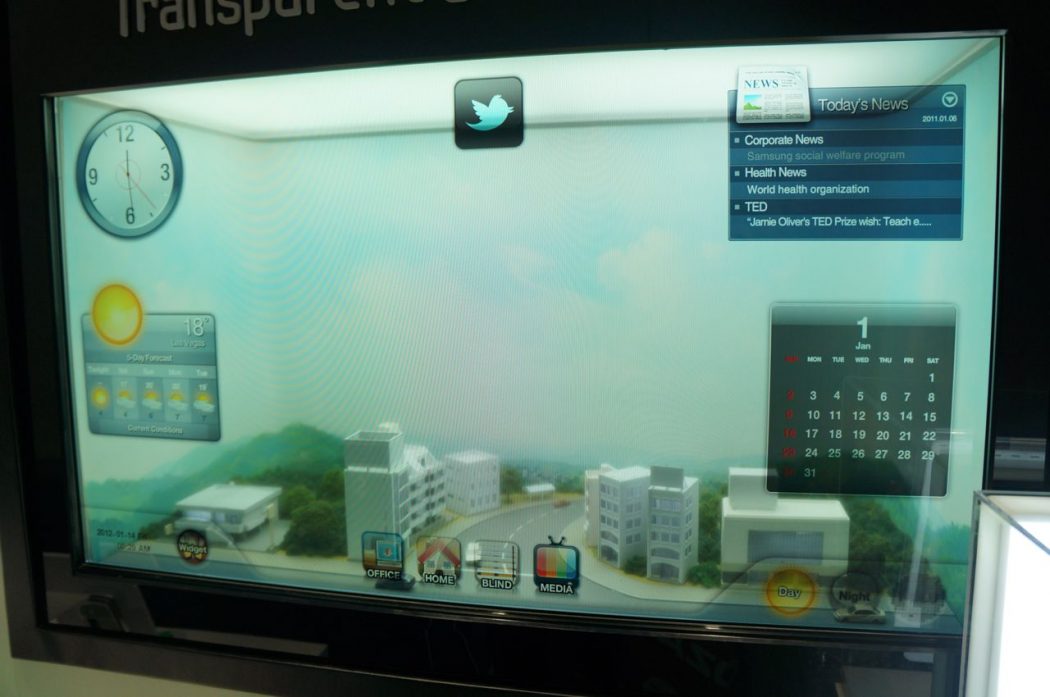 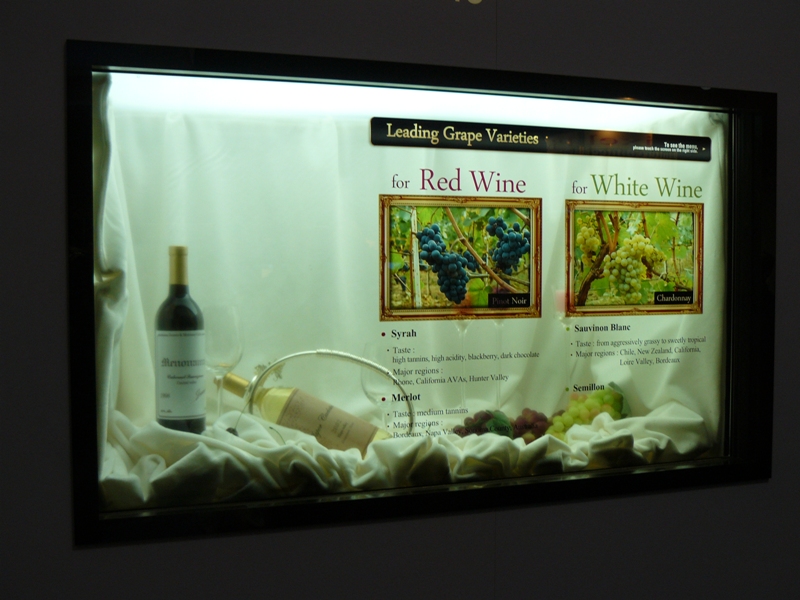 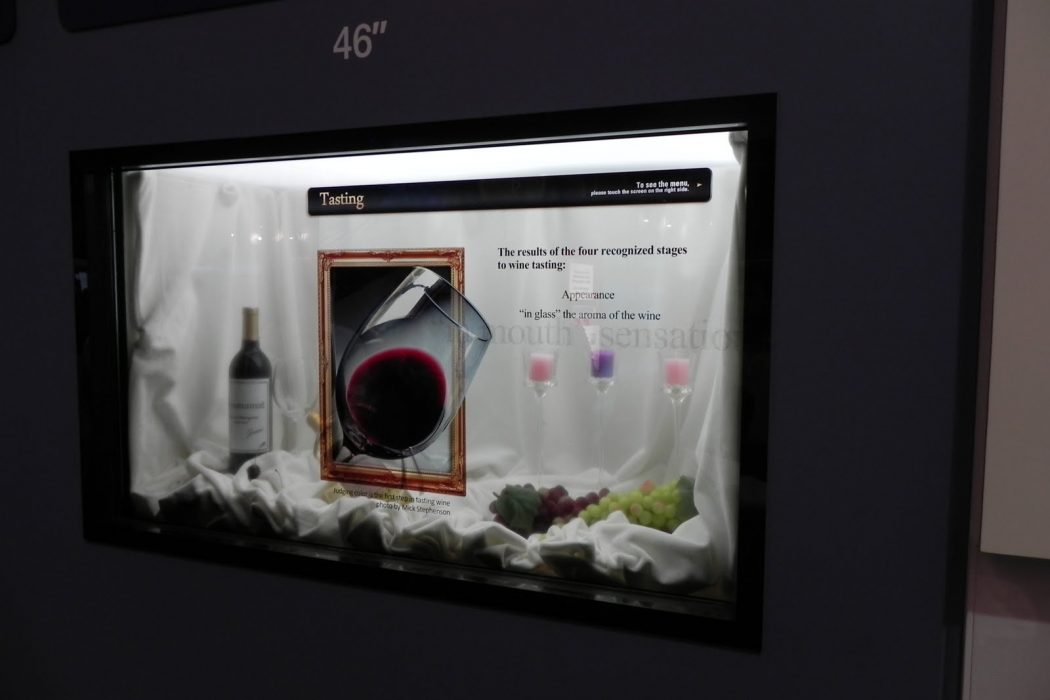 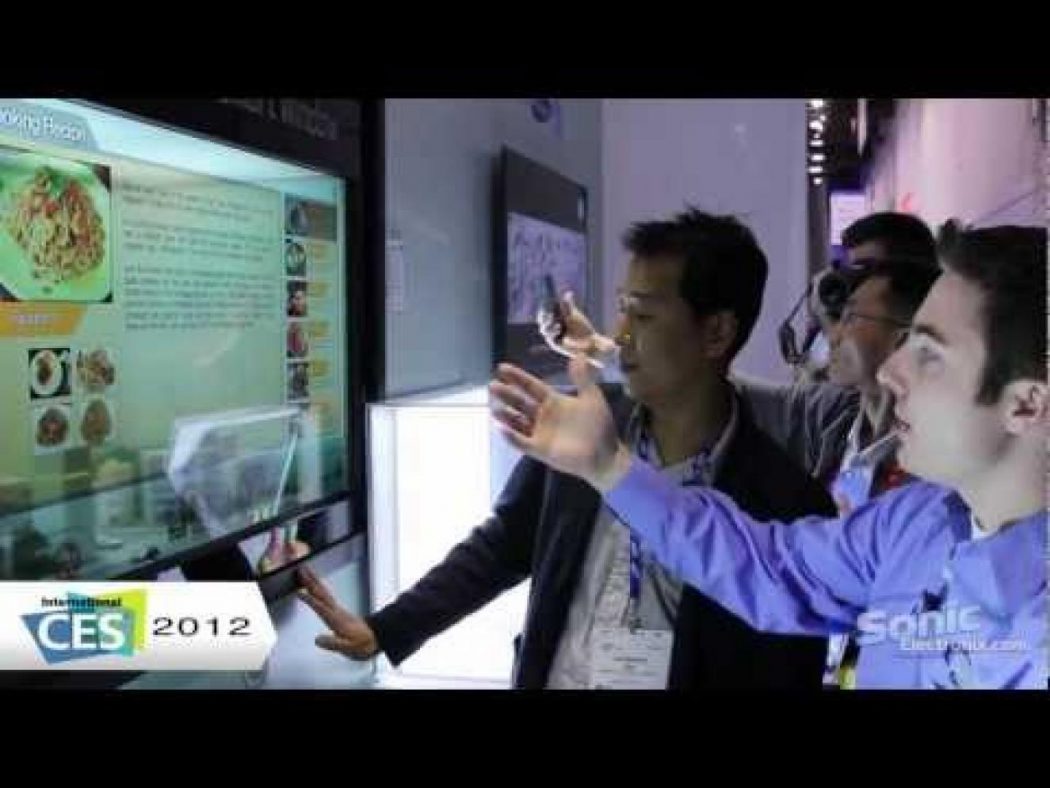 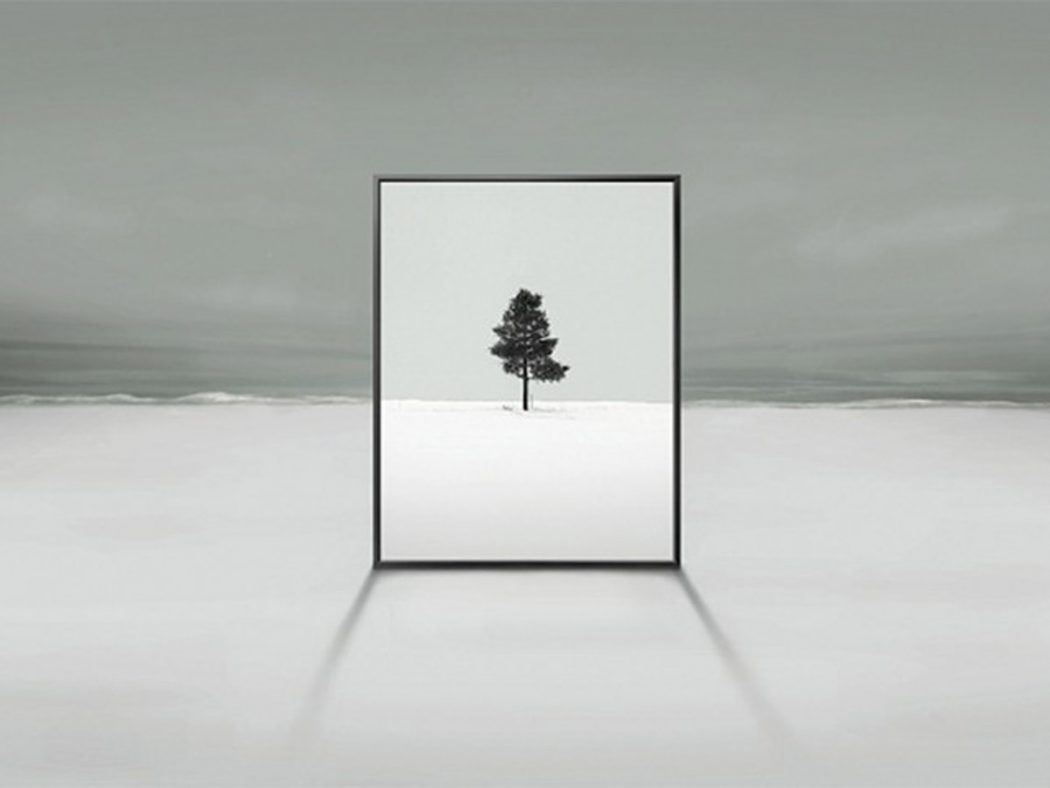 Transparent TVs will make your home look futuristic, elegant and inviting. They will save place in your home and you will not feel that they exist when they are switched off. They are a great transmission in the world of technology that will allow you to amuse watching the TV without being boring for you. 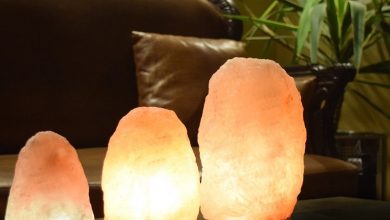 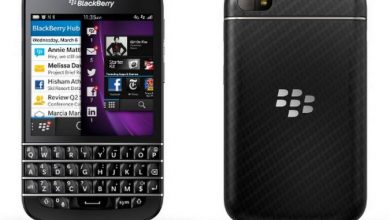 Blackberry 10 With Features And Applications 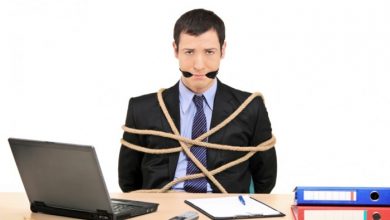 Tips to Control the Annoying Jealousy Among Co-workers at Workplace!! 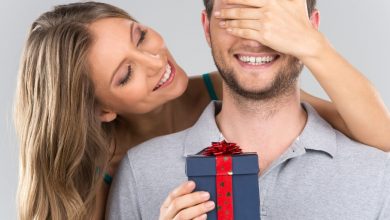 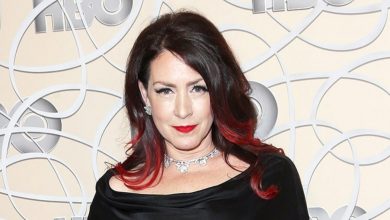 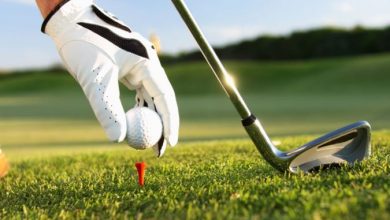