Defining meditation and mindfulness is quite tricky. Everyone has their interpretation of it, but we’ll try to define it as clearly as possible. In meditation, an individual tries to clear their mind through silence and contemplation. Different people have different approaches to meditation. Some people choose to meditate while sitting down, others lay on their bed, and some meditate in the shower. However, one thing is in common, and that’s the main goal – clearing your mind to reduce stress and achieve spiritual enlightenment. There are many apps here to help you guide you through the whole process.

Meditation apps use different techniques to guide you through various stages and types of meditation. They usually use sounds, music, chimes, and voices to evoke certain feelings. Users claim that these apps helped evoke positive feelings, which is why so many use these apps nowadays.

Science backs some of this information up. Researchers at Carnegie Mellon University published a study that talks about how the frequent use of mindfulness apps can bring on a lot of benefits. More research backs these claims up, which we’ll talk about below. 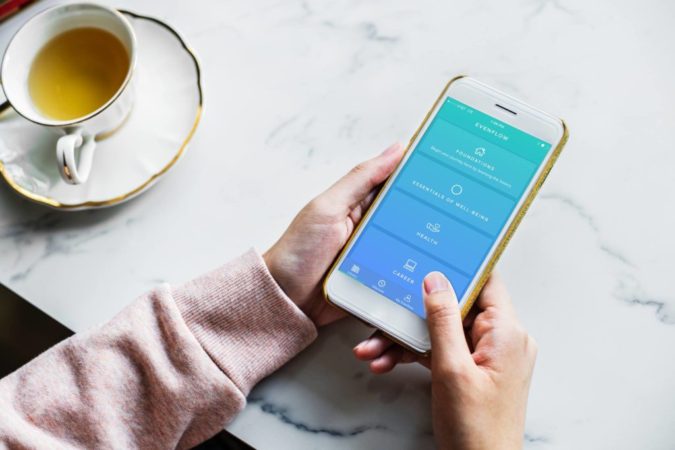 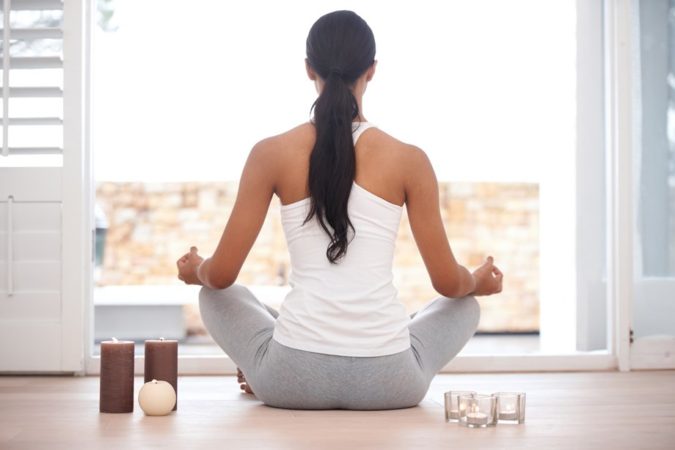 Carnegie Mellon University conducted yet another study published in the Proceedings of the National Academy of Sciences, which dealt with mobile-based mindfulness apps. The discoveries were impressive. Namely, the researchers have discovered that smartphone mindfulness apps can help with feeling lonely and antisocial. Their research has also found that frequent usage of these apps motivates individuals to seek social interactions more often. However, they’ve noted that it is essential to use them while doing some acceptance training. They tested the subjects for two weeks, after which the participants disclosed that they have managed to reduce their loneliness levels by 22% through increasing interactions daily. 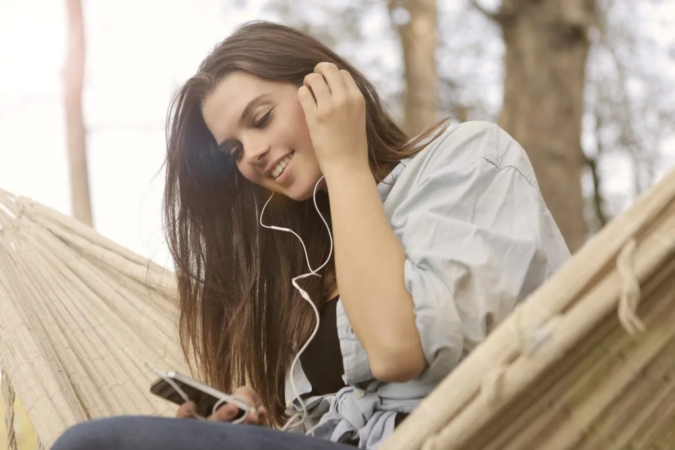 Today’s technological advances have made things both easier and harder for us. While we have access to much more information than we ever used to, this also negatively impacts our brains because it has a hard time processing all this information. This has negative consequences on our memory retention and focus.

The University of California has conducted a study where they tested the effects of digital meditation. They divided the respondents into two groups – one group used meditation apps, while the other group was exposed to a foreign language, tai chi, or logic game apps. They were requested to use these apps for a minimum of 20 minutes per day.

Six weeks later, the researchers called both groups back in and gave them the same memory test. The results were jaw-dropping. Individuals who used mindfulness apps scored higher compared to individuals who were exposed to other apps. Researchers also used electroencephalogram (EEG) to test their brain functions. They noticed changes in EEG, which supported the initial findings of memory improvement in individuals who used these apps for 20 minutes per day. 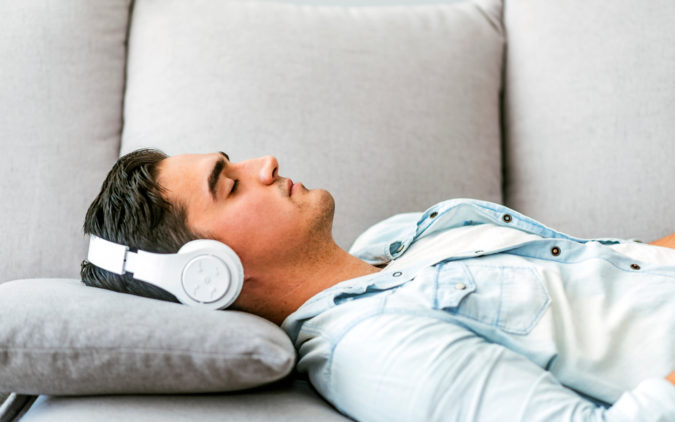 Which Mindfulness Apps Should You Use

Well, there isn’t a clear answer to that. We recommend using any mindfulness app that is suitable for your preferences. As a general rule, you should try self-guided apps first. And if that doesn’t work, you can always turn to guided meditation apps. However, remember that mindfulness is like a muscle. It takes time for it to form and develop. So, start off slowly – set aside ten to twenty minutes every day for mindfulness practice. And, make sure to adjust your practice according to your needs. This isn’t a one-size-fits-all situation, especially when there’s mental work involved. And, remember to remain safe while using these apps – you won’t want your payment info to be stolen, right?

Make sure to use a VPN when installing these apps to prevent anyone from stealing your personal data found on there. Also, we don’t recommend logging in to your mindfulness apps when you’re using public Wi-Fi. So, stay safe and stress-free. Good luck! 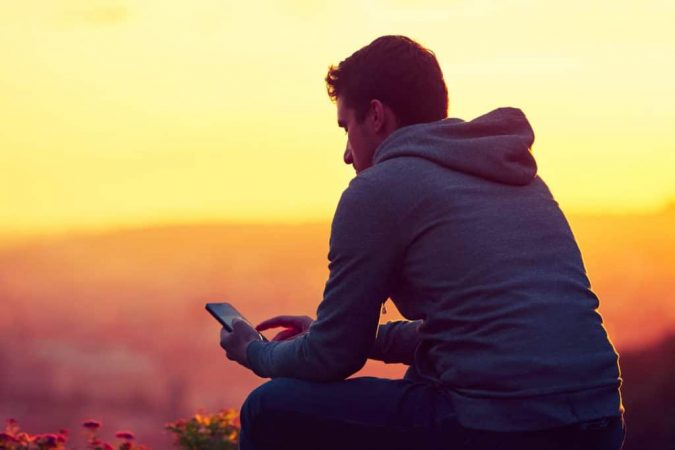