copied jewelry designed by “Robert Lee Morris” and “Christian Dior” becoming very popular nowadays, and they started to be used for special occasions like weddings. You can use this jewelry if you want to add a little bit more flair to your look in an unforgettable, specific occasion.

There are also brands like “Tiffany” and “Aubrey” presenting a more exciting collection for brides. Their jewelry has special arrangements according to orders so that it would match any order and any social occasion. 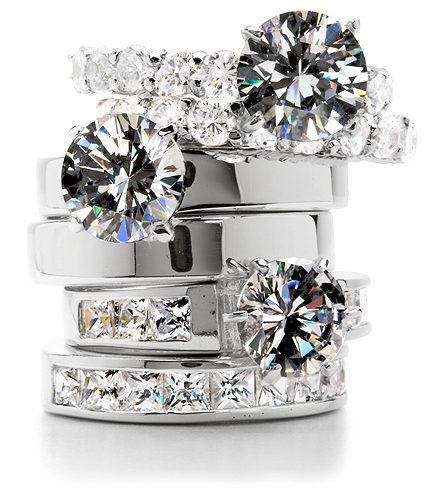 Where to find false jewelry:

You can find them in Turkey, Iran, Dubai markets, and Greece, in addition to Asian markets and even Switzerland streets. Speaking about fake watches, “Central Market” located in Malaysian capital “Kuala Lumpur” you can find multi nationalities gift markets. It has a brilliant location as you can find many cultural activities presenting habits and rituals these activities are held in the square of the central market. You can also find “night markets” selling fake bags, accessories, and watches with affordable prices.

The European community reports mentioned that fashion houses and designers complain about mimicking accessories that it has a negative effect on them and expose them to major losses. These complaints are not true because the majority of people buying the false accessories actually can not afford to buy the original ones. The report has proved that the fake jewelry promotes their names in an indirect way. The report adds, punishing the people responsible for this jewelry is a waste of time.

Prof/ David Wallis, the council of criminal affairs and one of the report writers said -according to the British daily telegraph- losses incurred by the fashion industry from imitated jewelry is one-fifth of the original losses, or maybe less. The report referred to the fact that each year about three million British buy unoriginal accessories and they don’t see anything wrong with that especially because it is extremely difficult for anyone to notice the difference as they are carefully made. This perfection and the high quality are the major topics the report focused on. Designers and fashion houses focus on these two things to face the other element leading to the high prices of the products nowadays.

The term “synthetic” is given to some materials made at the laboratory and it has to be similar to the materials found in nature, speaking about chemical constructions and similarity in visual and natural properties.

Some of the materials found in nature made by biological processes and corresponding to gemstones are called “artificial”. Like amber, coral and black amber. From this definition we can conclude that the word artificial all the time is accompanied with the inorganic gemstones.

Simulant refer to any material simulating metal. The similarity don’t have to be chemical construction nor in physical or visual properties. Some scientists prefer to name all the fake gemstones with the word “artificial” because there are some slight differences between natural gemstones and the artificial ones. the best example on this is the fake turquoise as it has an unnoticeable cavities that looks like the holes found in Allimonet metal.

How to find out the original amber stone:

The qualitative weight of the amber can be copied. Here is another way is done with fire. Take the stone and put it near the fire for a few seconds, this results in releasing the beautiful smell of the amber. This way helps in differentiating between the fake and the original ones without much effort. There are many other ways like the warm greasy texture of the amber but the transparent one can not have the same beautiful smell as the other ones then the first way helps.

There are many professionally made false watches at the markets, and it is hard to try to differentiate between them and the original ones so here are some tips to help you.

Original watches are at least 1000 dirham. Take care of the small details for example the original Rolex do not make any sound as their the clock moves. The Cartier watches have a scratch resistant glass and the base of the watch is usually embedded with gemstones.

In the original brands the brand of the watch is usually engraved in the watch, but in the false ones ,it is just printed on it.

Jordan Alexander Jewelry and Where To Buy Best Designs

5 TIPS You Should Consider When Buying From UK Jewelry Stores 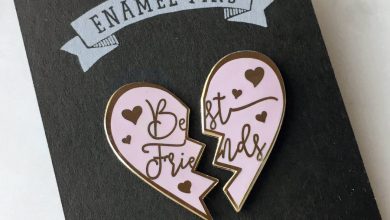 Your Number One Stop For Amazing Enamel Pins 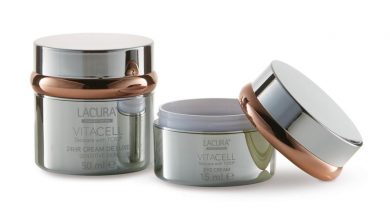 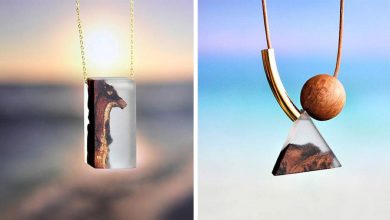 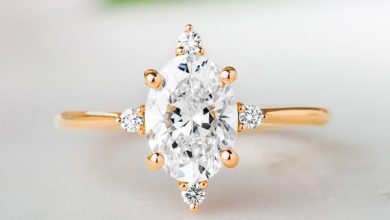 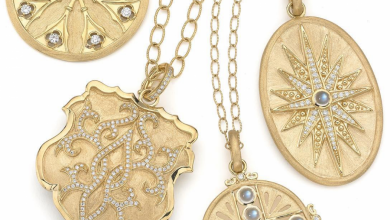 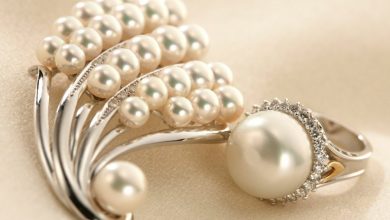 What Are The Best Types Of Pearls For Evenings And Occasions?