Parkinson’s disease is a degenerative and progressive disorder of the central nervous system. There are several names that are usually used to refer to this chronic disease such as hypokinetic rigid syndrome (HRS), idiopathic or primary parkinsonism and paralysis agitans but the most common name is Parkinson’s disease (PD). The main reason behind the motor symptoms of this disease is the death of certain cells in the substantia nigra that is located in the midbrain. The dead cells are responsible for generating dopamine and the death of these important cells means that the brain and the whole body become deprived of dopamine. The question is why do these dopamine-generating cells die? The main reasons that are responsible for the death of these cells are still unknown which makes it difficult to treat this disease. There are some atypical cases that are not caused by the death of the dopamine-generating cells since they have genetic origin but this rarely happens. 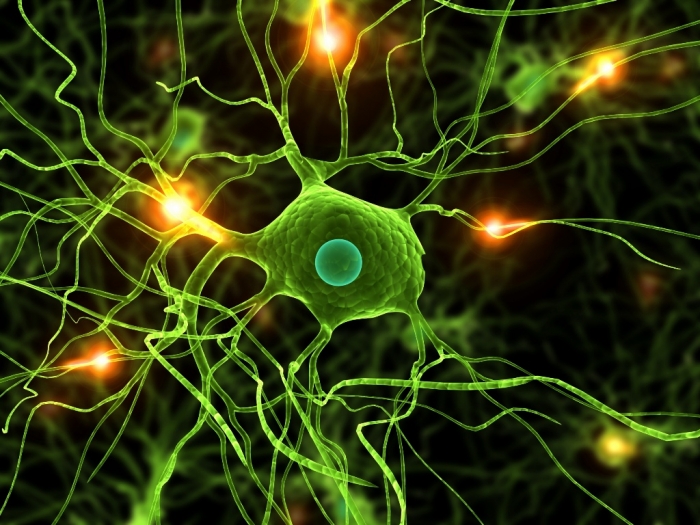 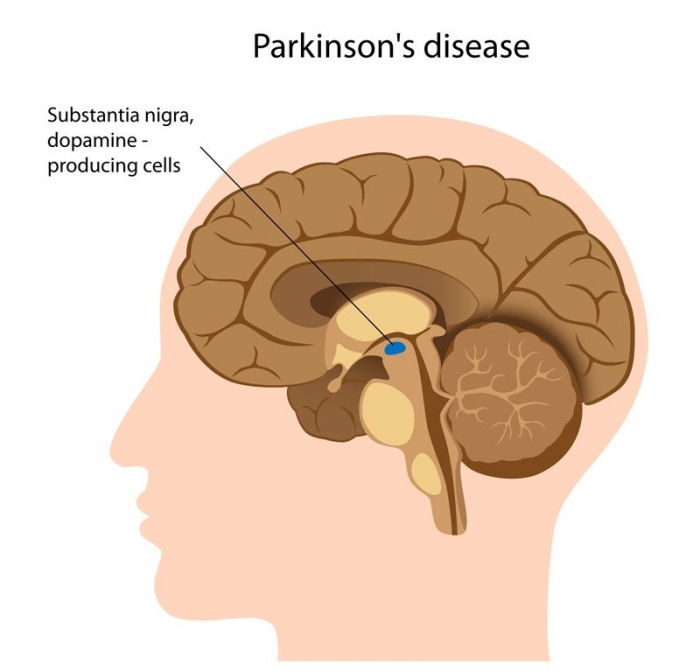 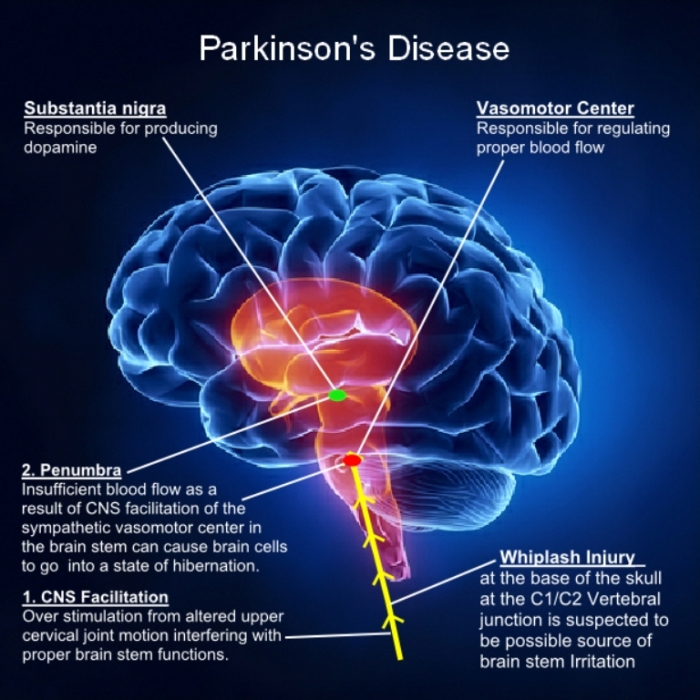 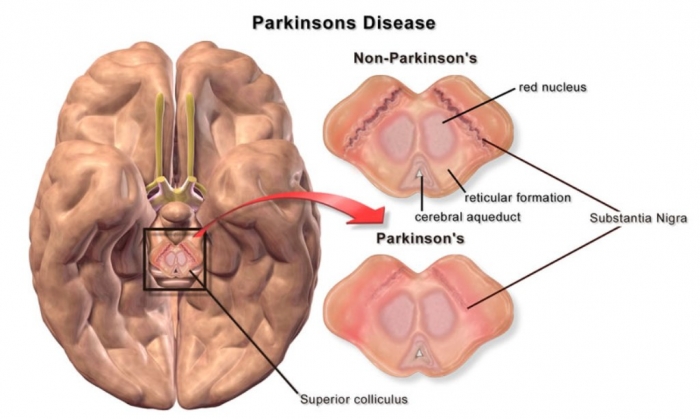 ♦ What are the symptoms of the Parkinson’s disease? 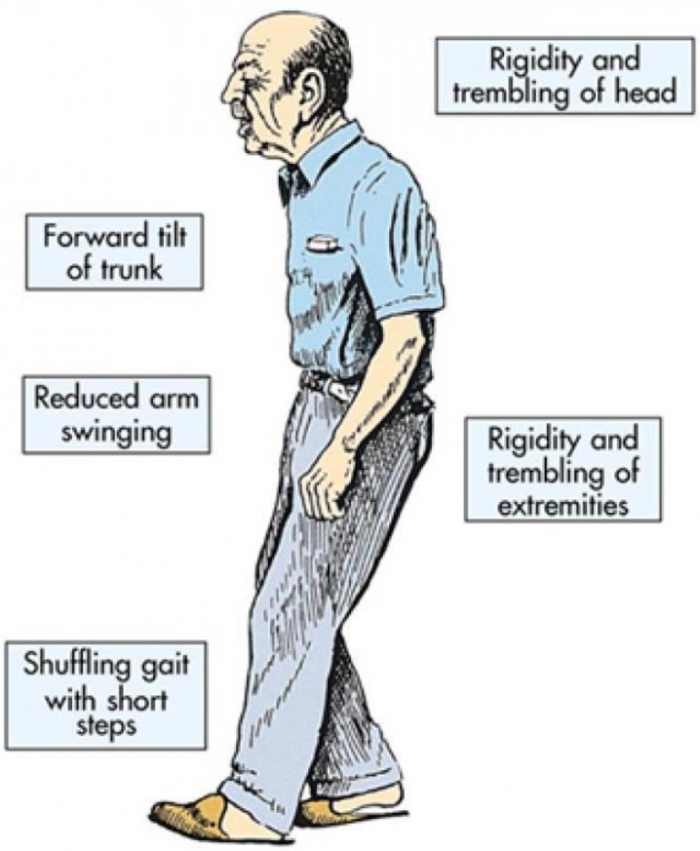 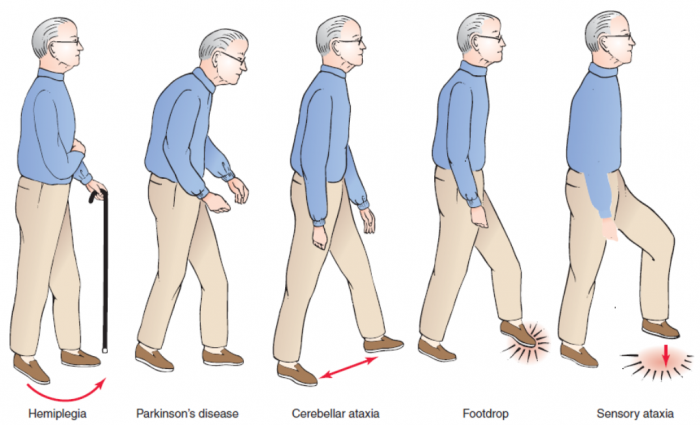 Most of the symptoms of the Parkinson’s disease are related to movement especially in the early stages of the disease and this appears in the difficulty with walking, slow movement, absence of automatic movement, speech changes, writing changes, rigidity and shaking or tremor. There are other symptoms that may appear later such as those problems which are related to behavior and thinking. In the advanced stages, the disease becomes more serious and this appears in the mental related symptoms such as dementia. In addition to the mental and movement related symptoms, there are other psychiatric symptoms and the most common one among patients is depression. The Parkinson’s disease causes other problems which are related to sleeping in addition to sensory and even emotional problems.

♦ Who is attacked by this disease? 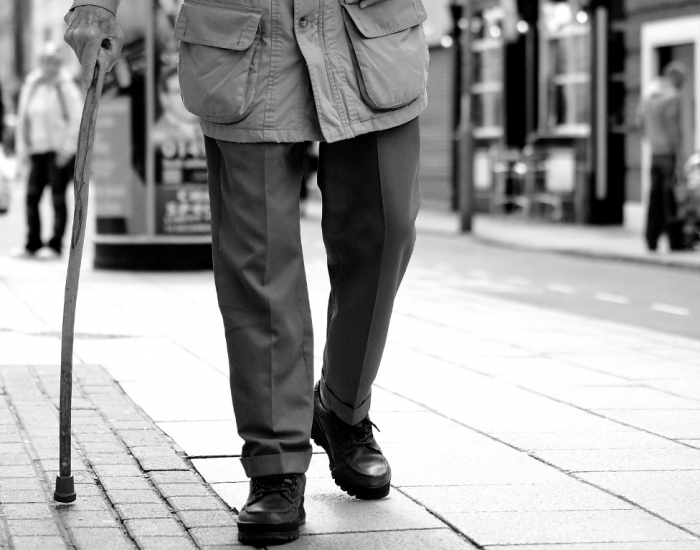 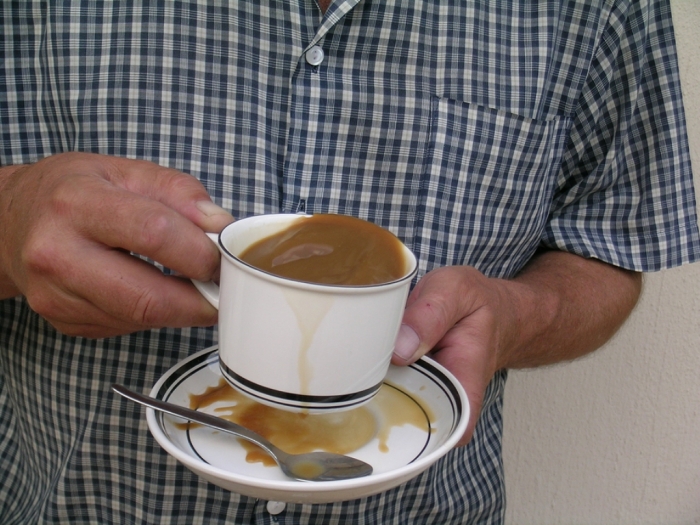 The Parkinson’s disease is more common among older people than young ones, attacks men more than women and most of the patients are usually more than 50 years old, but there are other factors that play an important role in being attacked by this disease. In addition to the death of the dopamine-generating cells and the genetic mutation that can rarely happen, there are also other factors that may cause the Parkinson’s disease such as being exposed to certain pesticides, toxins and tobacco.

♦ Is there a cure for this serious disease? 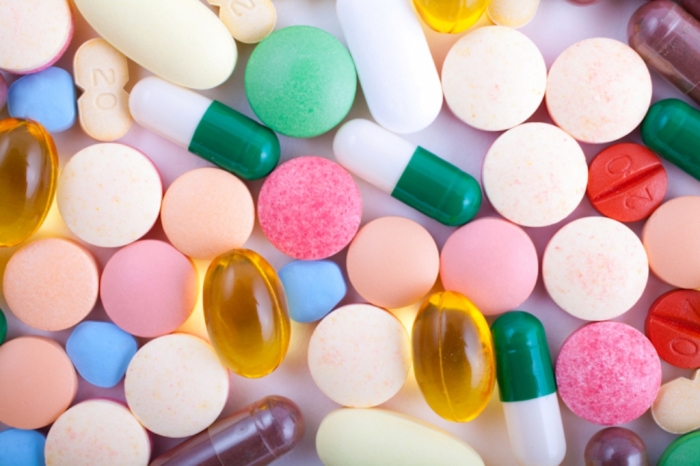 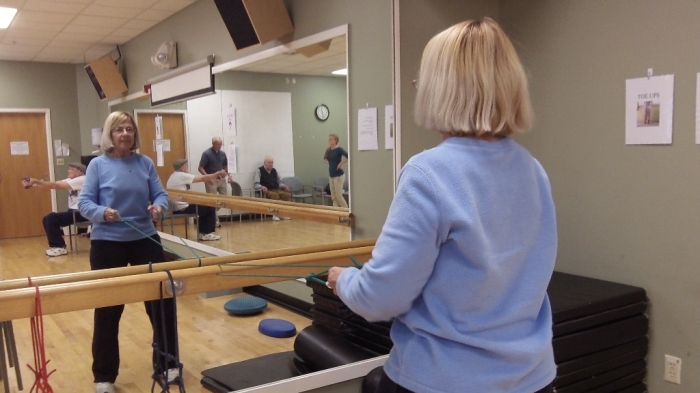 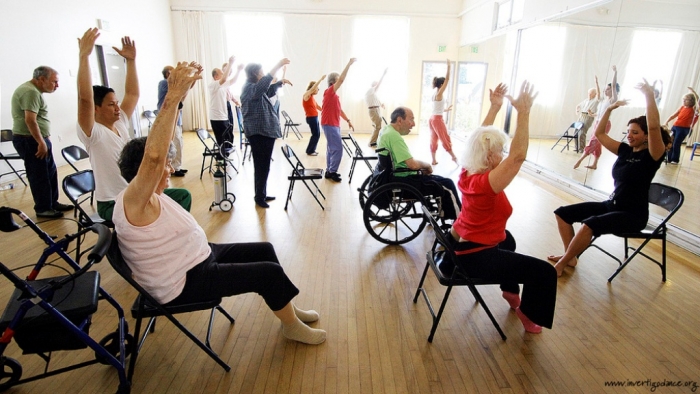 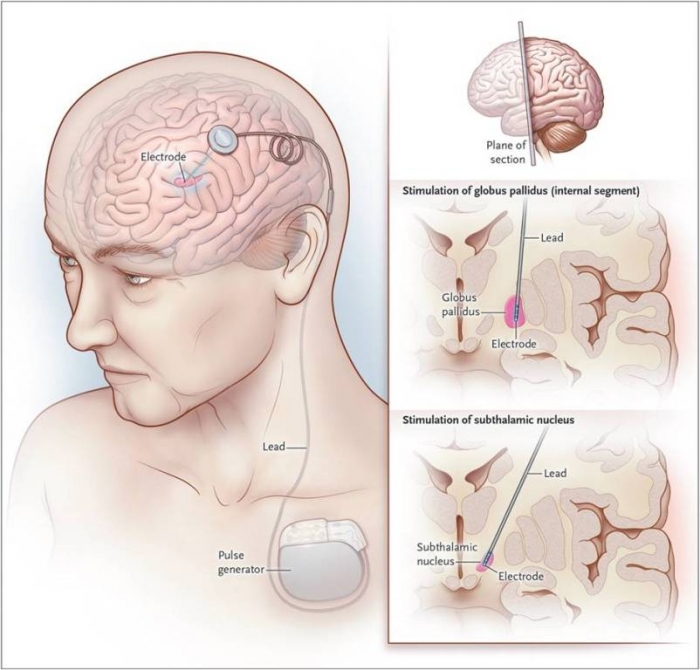 Curing this disease and managing its symptoms is possible in the early stages of the disease and is extremely difficult in the advanced stages when more dopamine-generating cells die. Reducing the symptoms of the Parkinson’s disease especially the movement-related symptoms can be easily achieved by using modern treatments including levodopa and dopamine agonists which are really effective in the early stage of the disease. The effective modern treatments become ineffective and useless in the advanced stages of the disease when more dopamine-generating cells continue to die.

In addition to the modern treatments, there are also other effective solutions that can alleviate symptoms such as diet and rehabilitation. Reducing motor symptoms in severe cases and advanced stages can only be done through surgery and deep brain stimulation which is considered to be the last resort for being dangerous.

♦ The most famous people with Parkinsonism 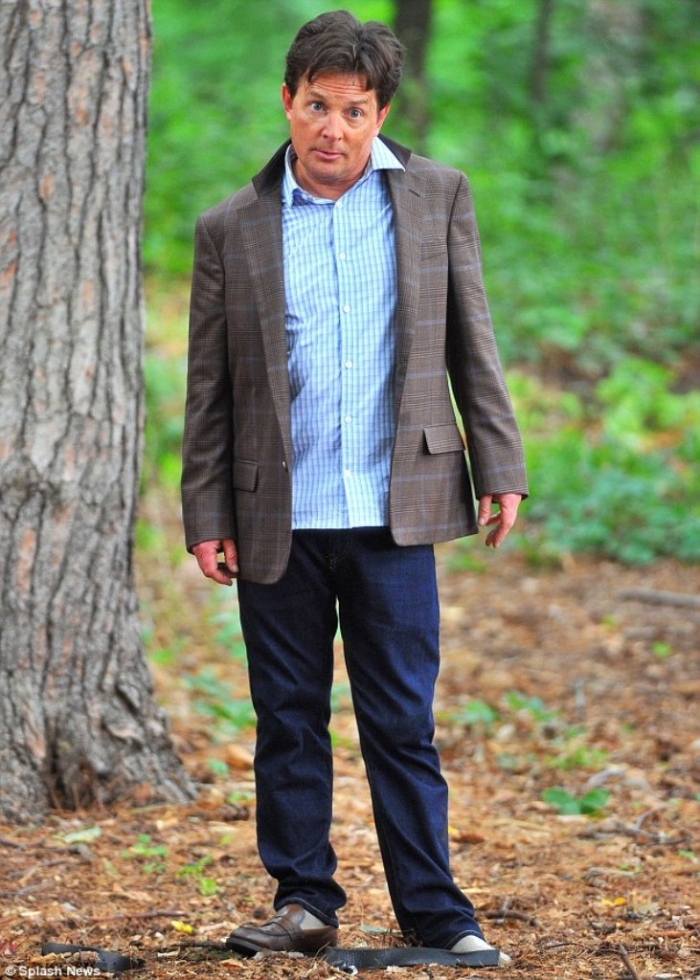 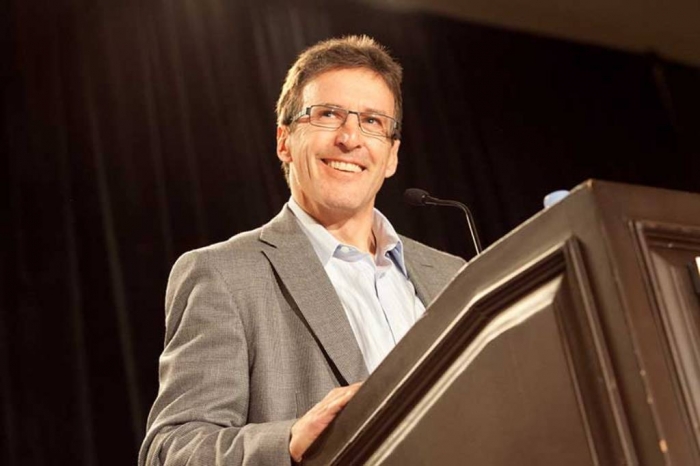 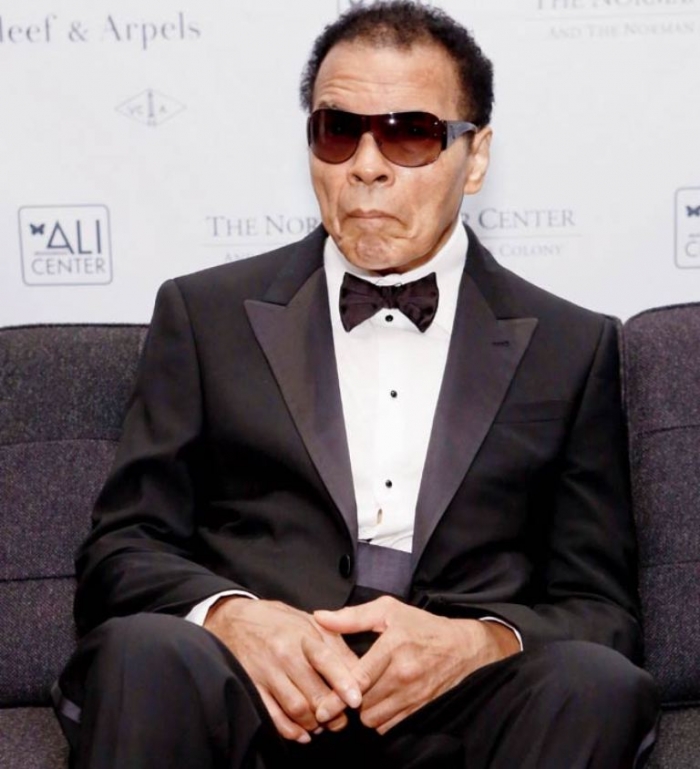 The famous and professional boxer Muhammad Ali, the Olympic cyclist Davis Phinney and actor Michael J. Fox are among the most famous people who were attacked by this dangerous disease which has led to increasing the awareness of the Parkinson’s disease.