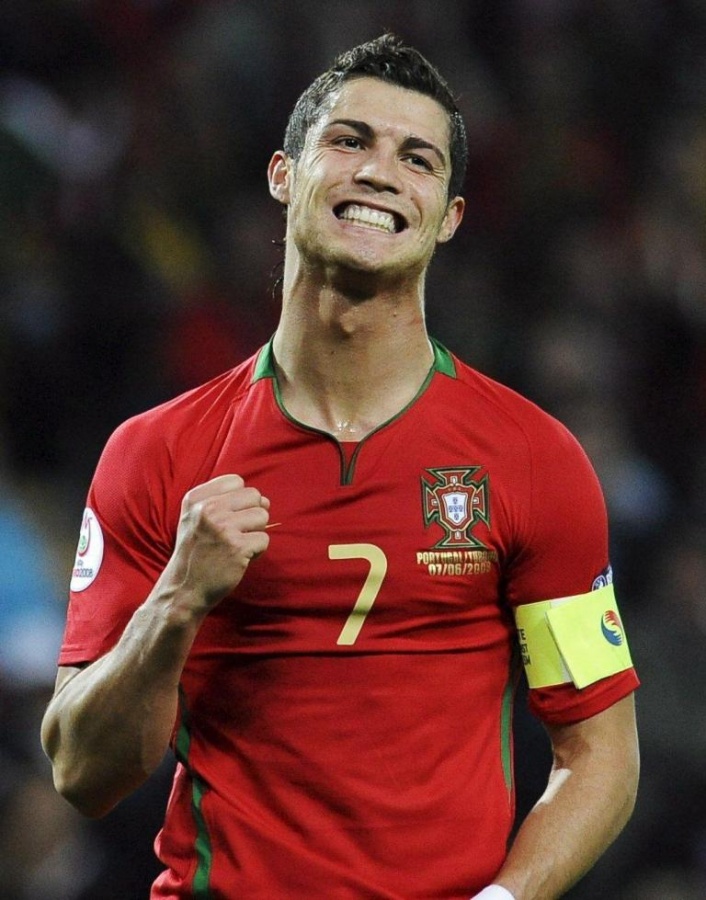 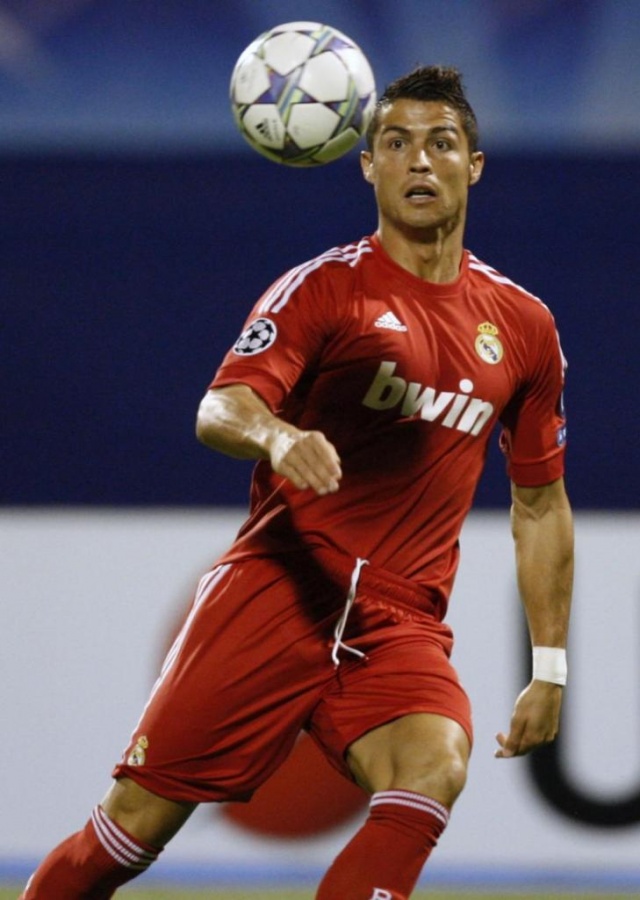 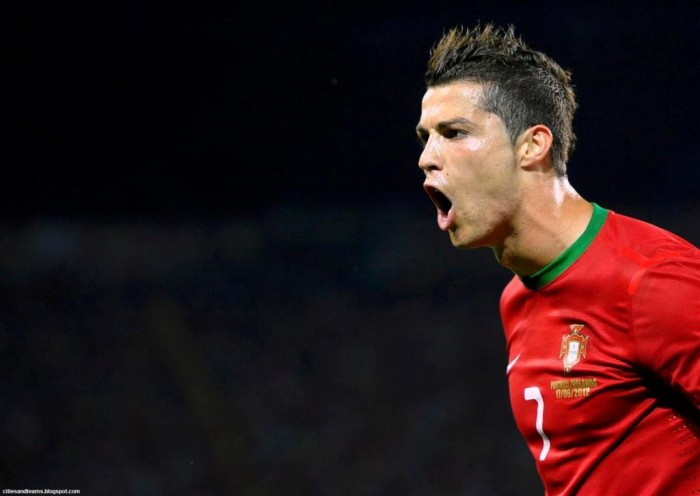 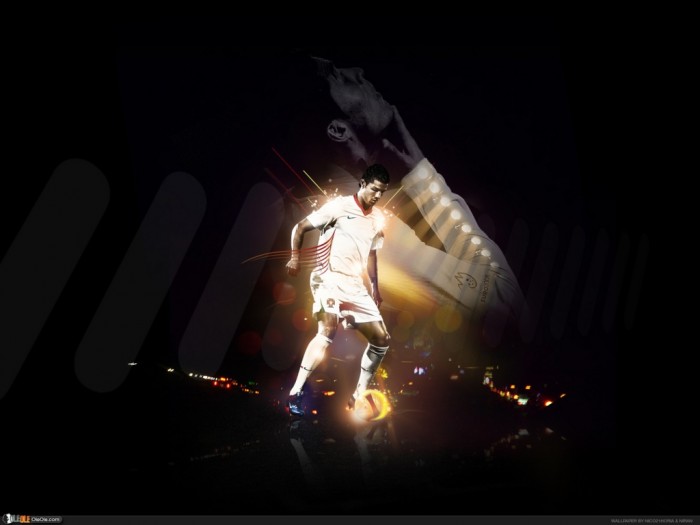 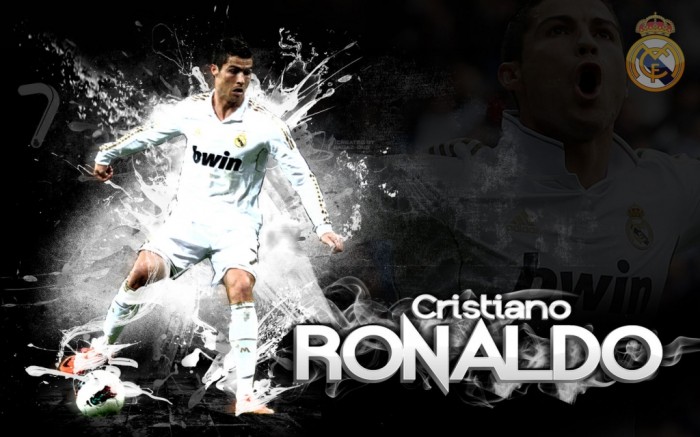 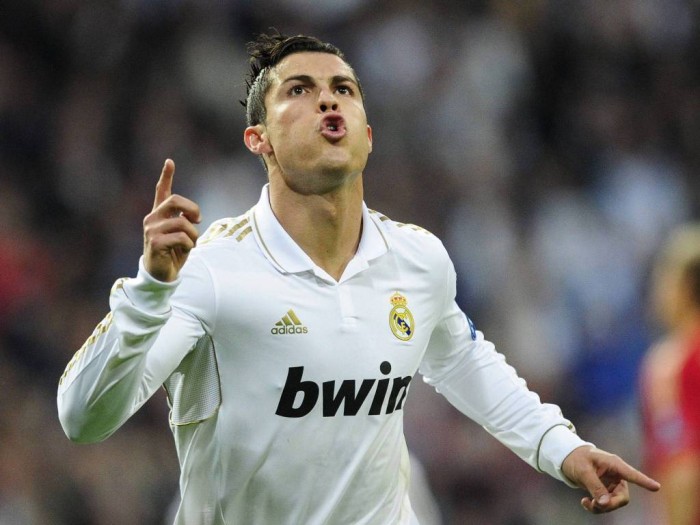 Cristiano Ronaldo started playing as a youth player for Andorinha for just two years from 1993 to 1995, then he moved to play for C.D. Nacional from 1995 to 1997 and after that he played for Sporting Clube de Portugal from 1997 until 2003. After proving his success and showing his efficiency, he moved to play for the famous club Manchester United and this was in 2003 and he kept playing for the club until 2009. 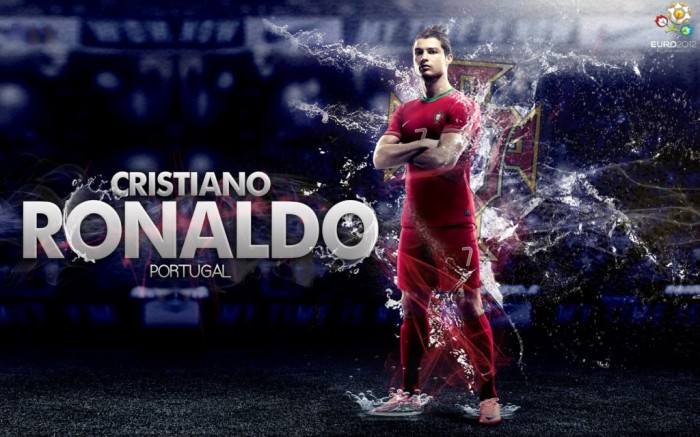 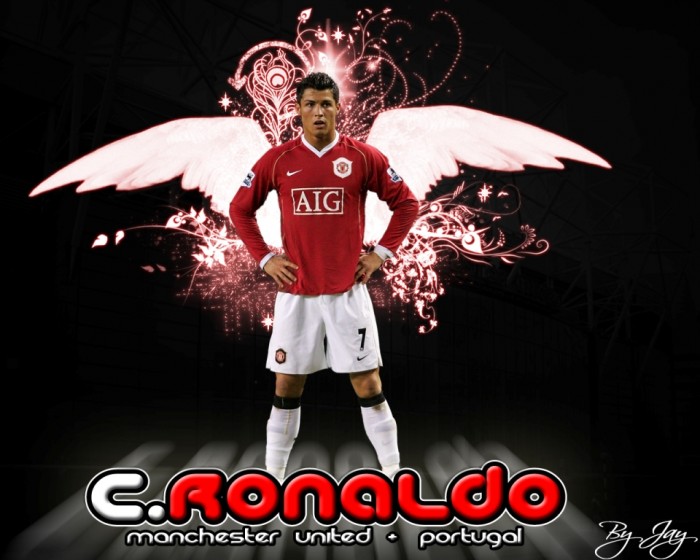 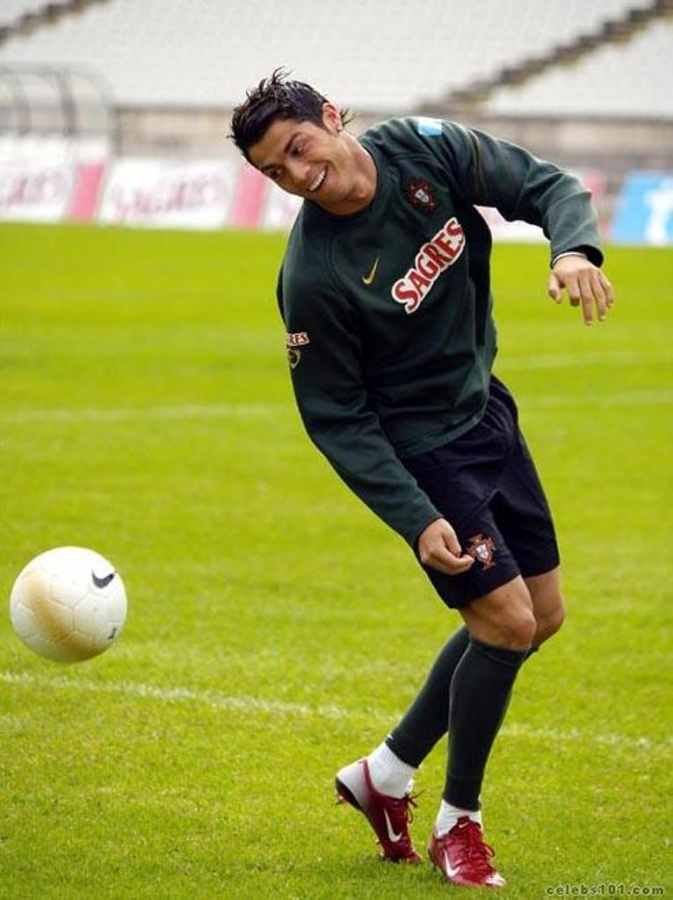 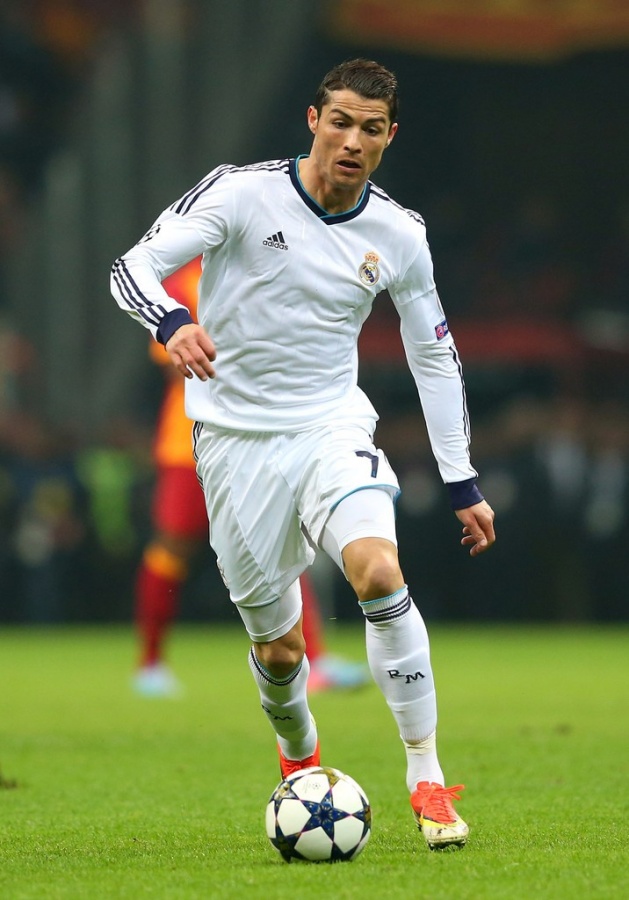 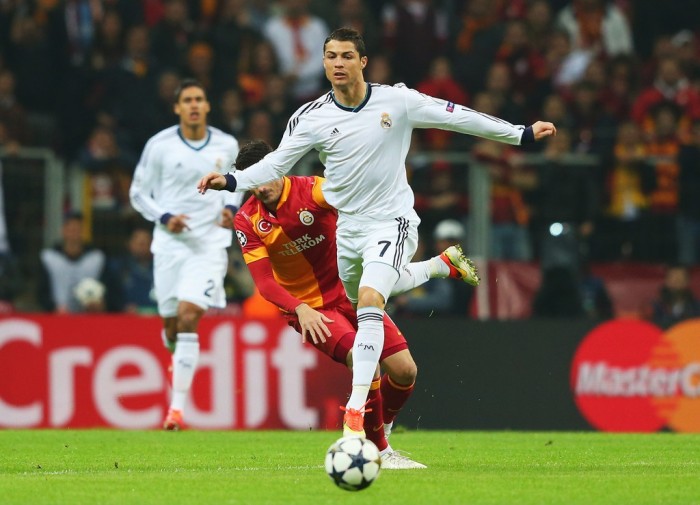 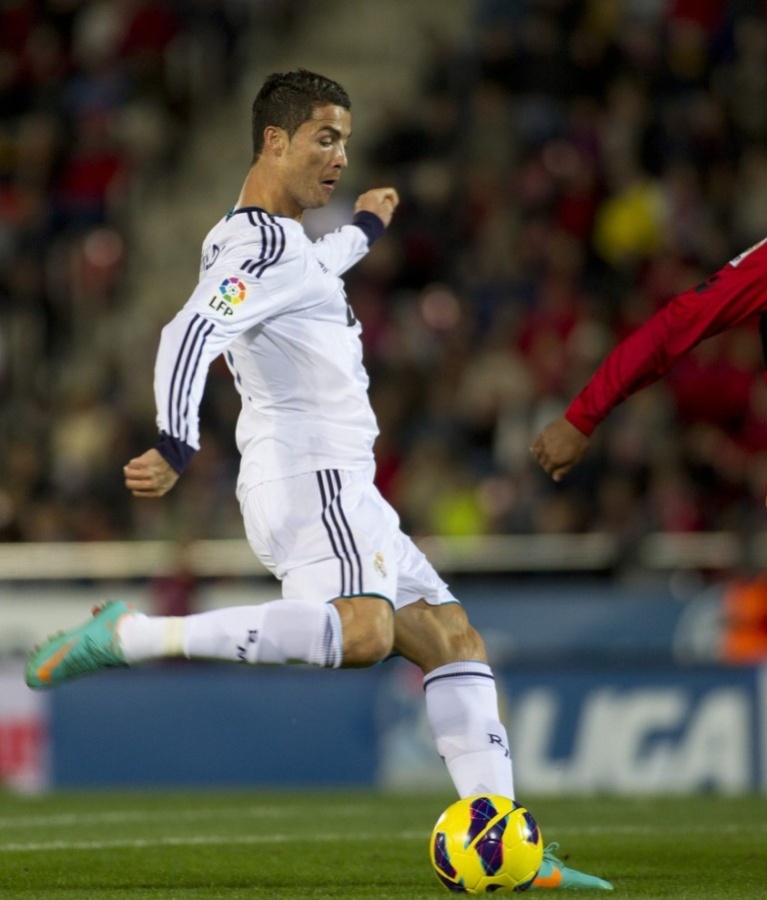 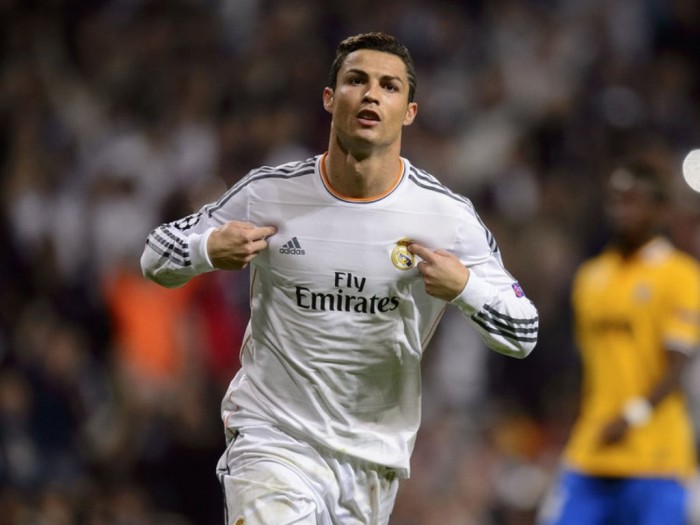 ♦ The most expensive at his time:

Cristiano Ronaldo was ranked as the most expensive football player in the world when he moved in 2009 from Manchester United to Real Madrid which is the current club for which he plays now and this was for about $131.6 million. According to the terms of Cristiano Ronaldo’s contract with Real Madrid, he is paid €21 million a year after taxes and this is why he is known as the highest-paid football player in the whole world. The value of his buyout clause is €1 billion. 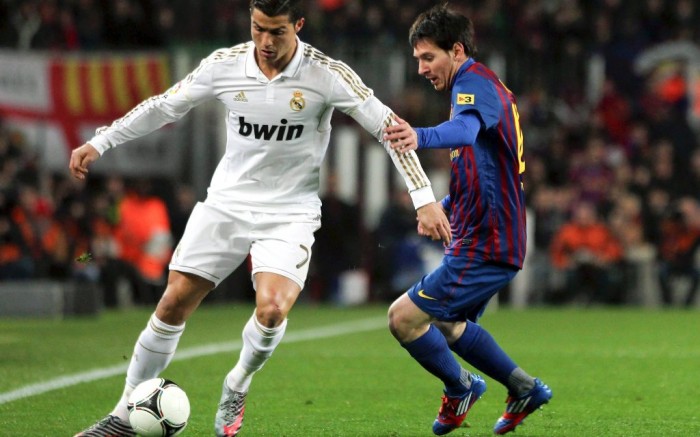 Cristiano Ronaldo succeeded to score 40 goals in just one single season in two consecutive years to be the first top European league player to achieve that. Ronaldo is also the fastest player in Real Madrid to score one hundred league goals and the first footballer to score against every team in one season in La Liga. In 2013, Ronaldo scored the 300th goal for his club. 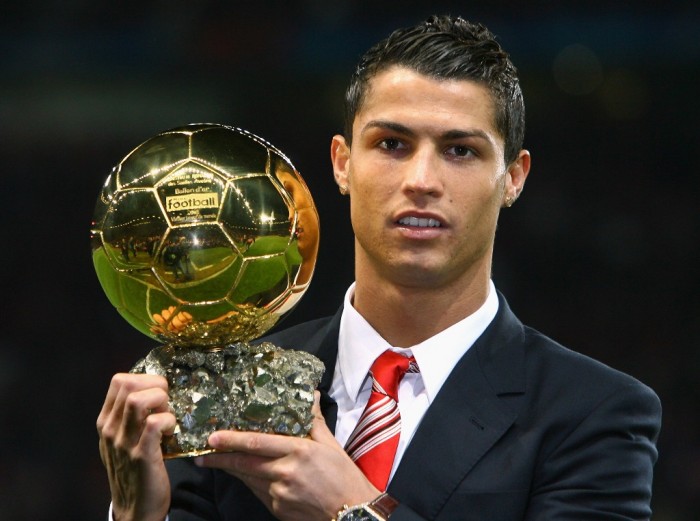 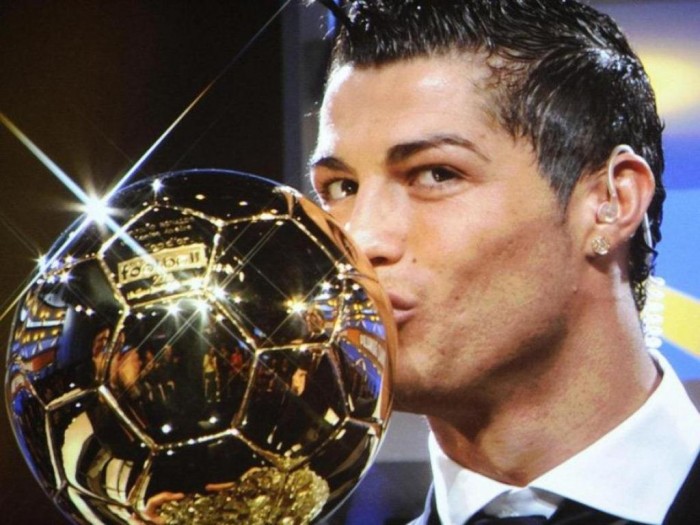 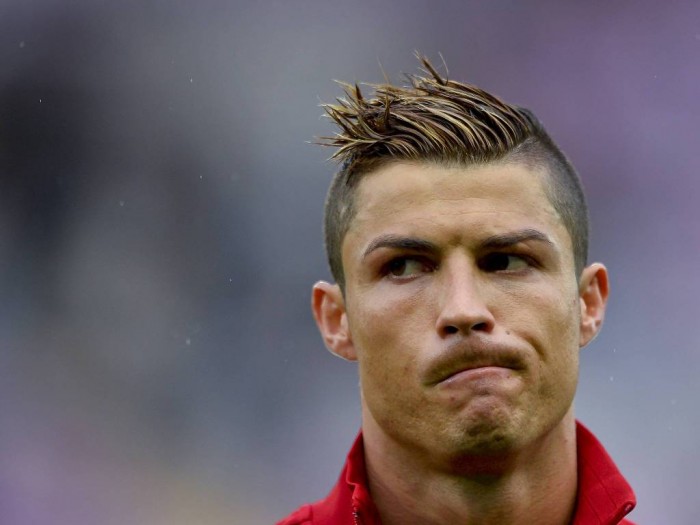 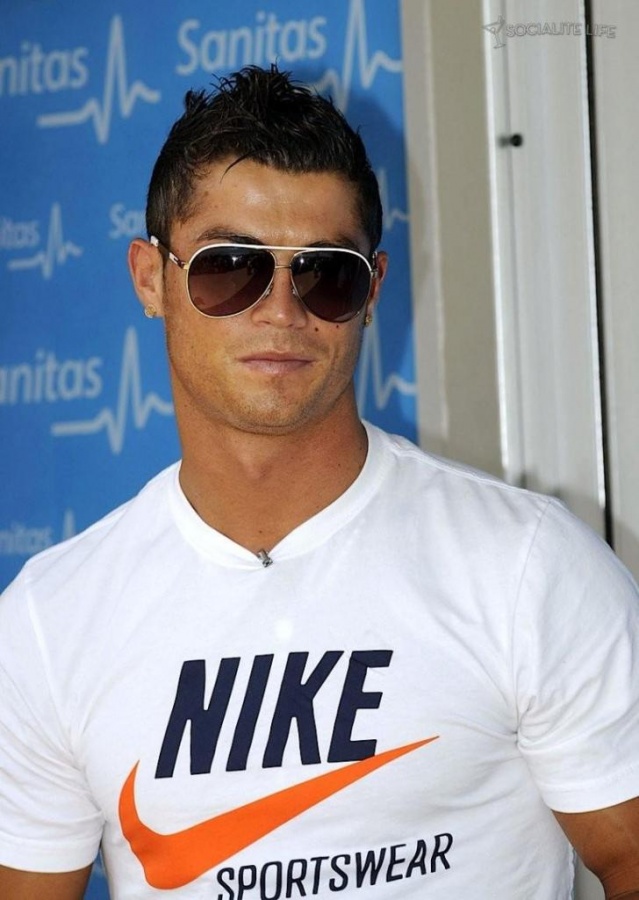 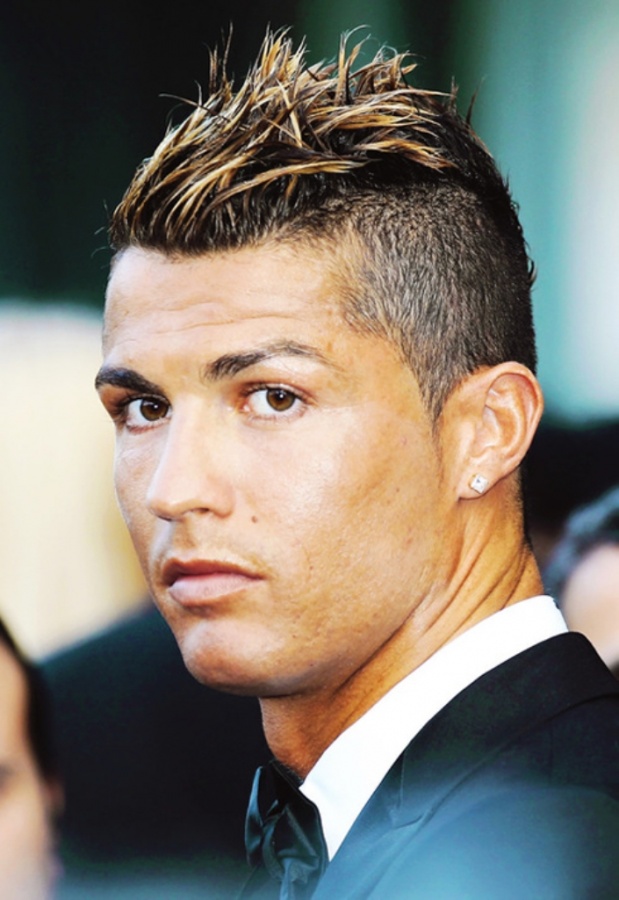 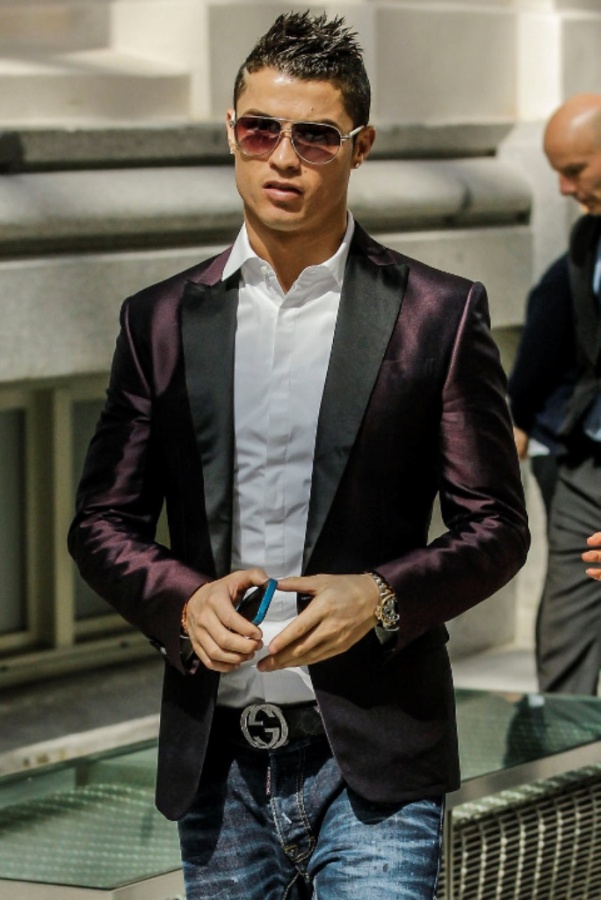 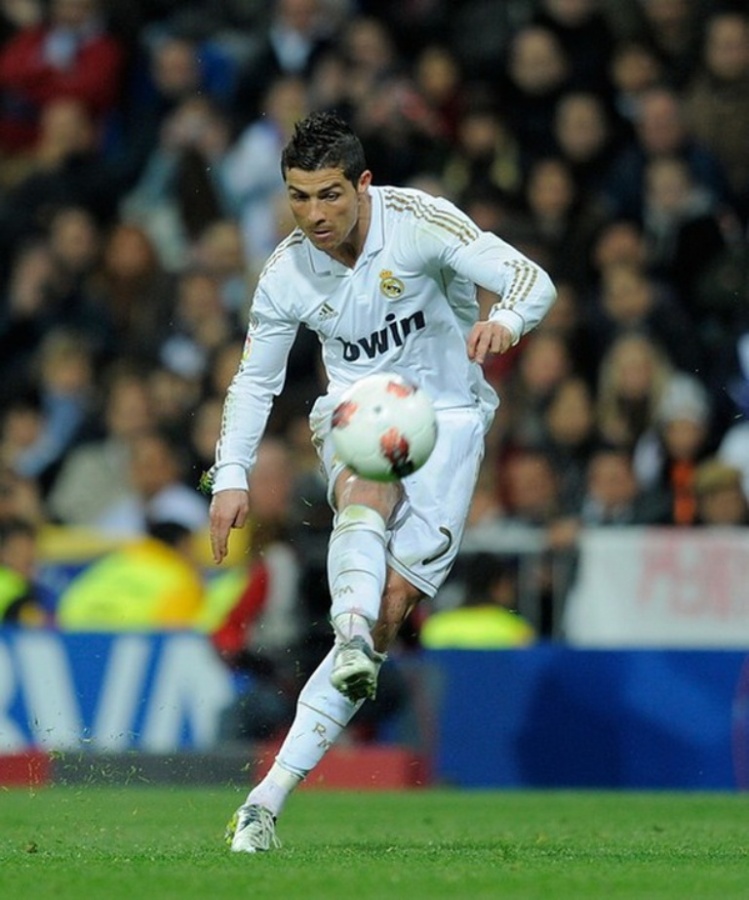 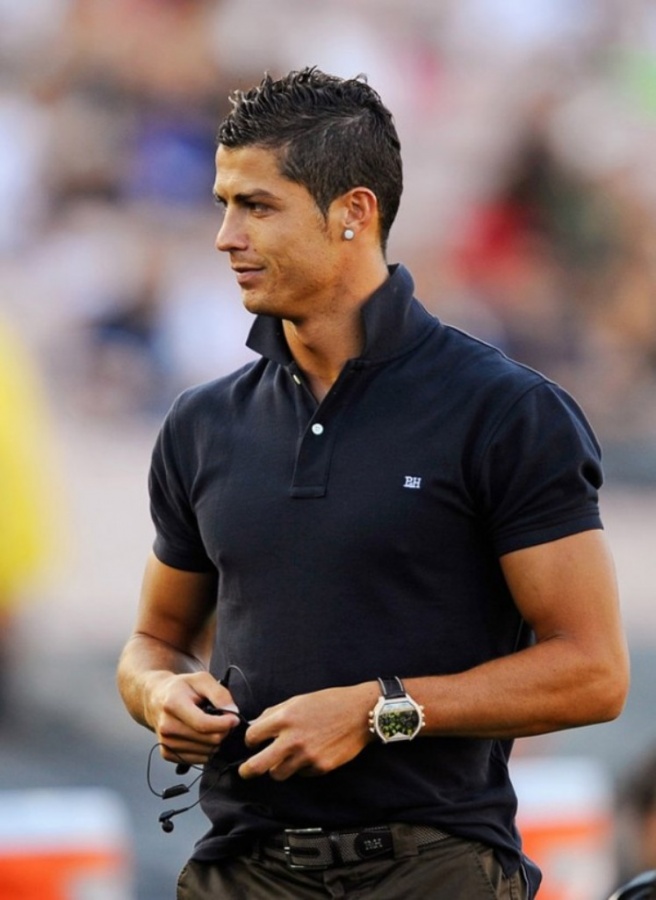 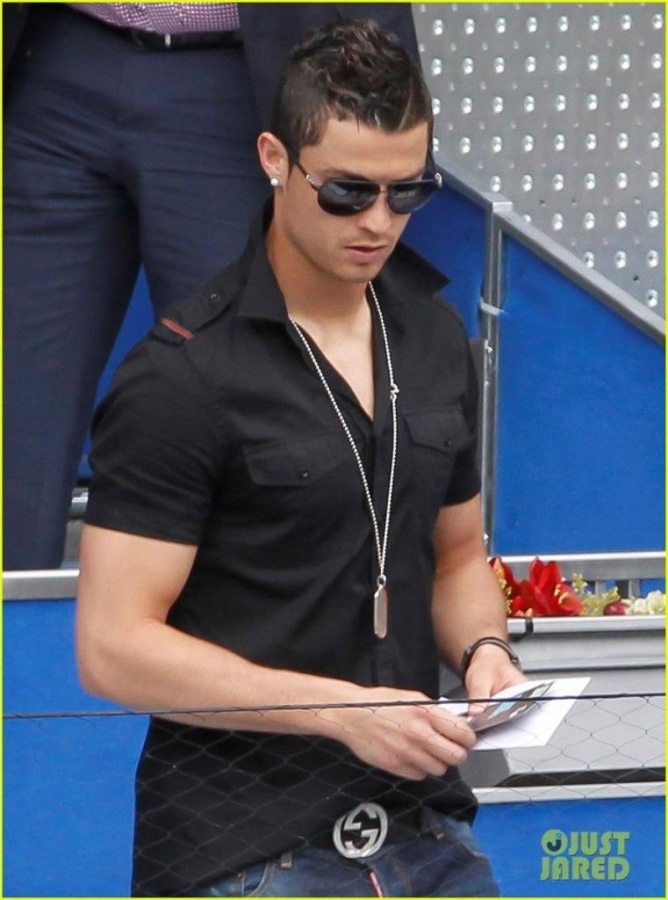 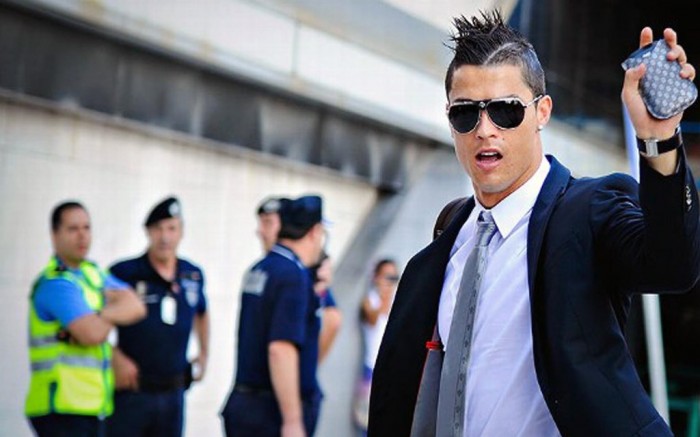 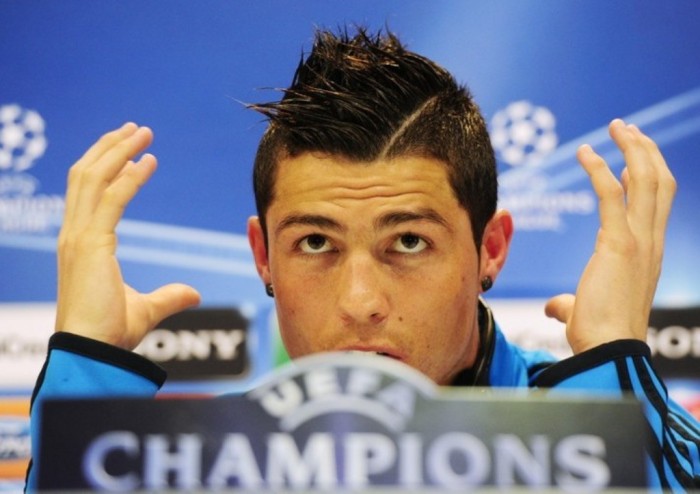 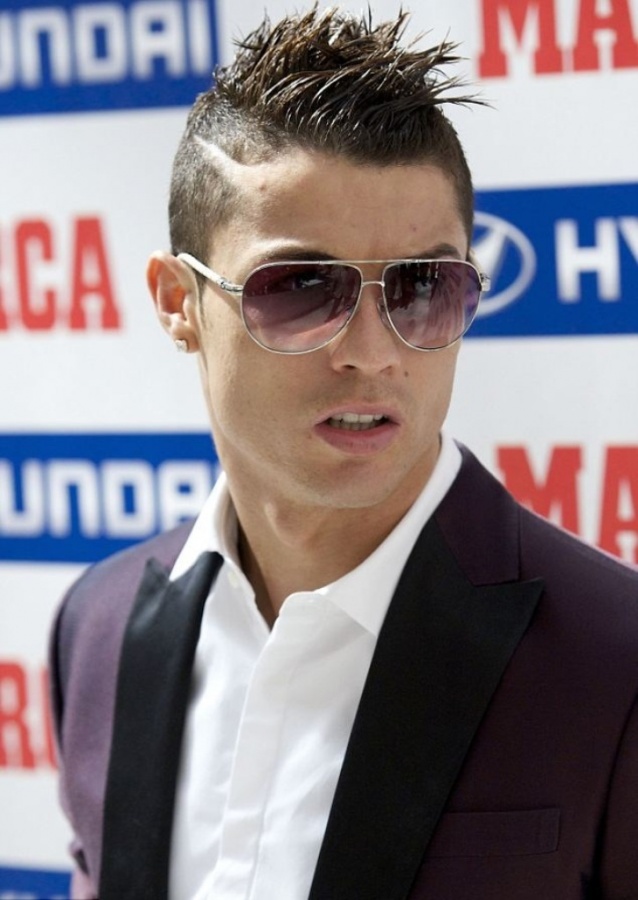 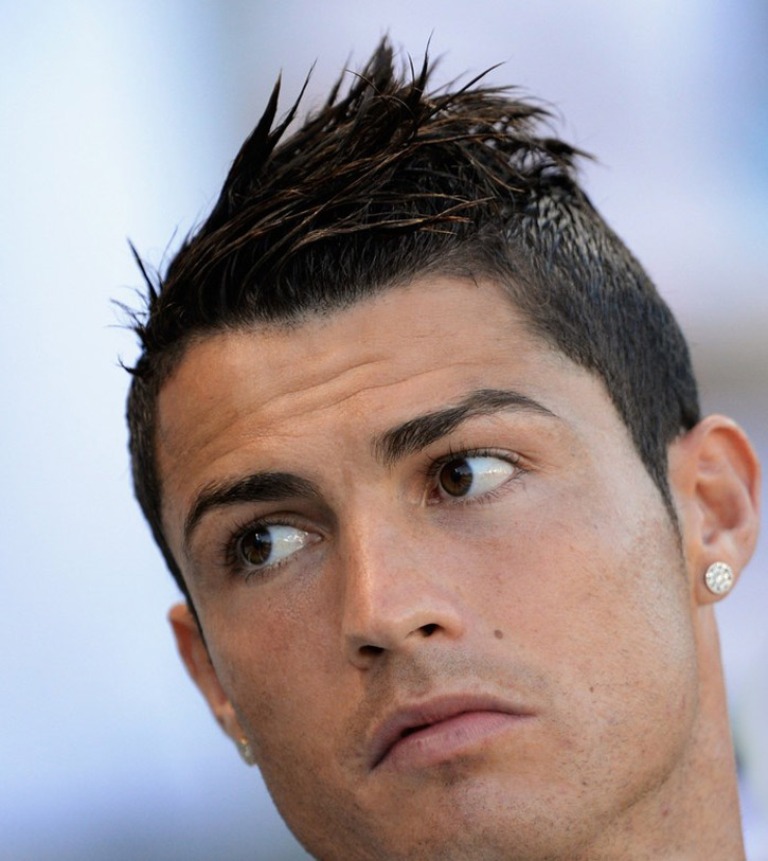