Have you ever struggled to identify the letters from a distorted image? Or find all the pictures of a traffic light, or maybe you have been puzzled by how simple it is to click on the checkbox to verify you are human. Often, these tests seem too easy for bots to do or too complex for humans to do. So how do they work at stopping bots?

Captcha proxy technology allows you to bypass captcha by the rotation of IP addresses using residential proxies. The proxies make it easy to extract data from sites by switching IP addresses.

1 How do Captchas Work?

Humans can read texts on images, but these texts appear as a collection of random pixels to bots. However, as time passed and optical character recognitions evolved, these tests became easier for bots to crack. As a result, the text captcha became more and more distorted.

ReCAPTCHA came as a replacement to the continually distorted text, which humans found challenging to crack. Today, the most common reCAPTCHA is the iconic “I’m not a robot” checkbox, sometimes followed by identifying traffic lights, mountains, buses, or crosswalks. So, when a reCAPTCHA presents to you, the website tracks your mouse movements.

Humans are unable to move the mouse in a linear fashion and at a constant speed. Instead, they move it in an arc fashion with random spurts of speed. In other cases, humans take more time to realize where the checkbox is on the screen.

Robots are too intelligent to make similar errors as humans. Bots are able to identify the checkbox within milliseconds swiftly and move in a linear fashion. Afterward, they click the checkboxes at the center. Computers are extremely efficient, however, the only struggle computers have is the ability to replicate human behavior.

Various websites use Captcha and reCAPTCHA in case it becomes suspicious of the web activity. Abnormal refreshing and web scraping are some of the web activities that may prompt the use of a Captcha or ReCAPTCHA. In this case, the captcha proxy technology is helpful in cracking the captcha.

Captcha is a powerful tool used to differentiate between human and bots traffic. Residential proxies can be of great help in dealing with captchas. While humans can quickly deal with captchas, bots have difficulty handling them. It becomes a critical issue when we are trying to gather important data from the internet.

Captchas became necessary because people began using bots for unacceptable purposes such as sending spam, purchasing items, and DDoS attacks. Captchas usually come in the form of reCAPTCHA, which is a service provided by Google. When the system is suspicious of you being a bot, it will ask you to perform an action to prove you are not a bot.

ReCAPTCHAs detect cookies and movement patterns to help them understand whether they are dealing with a bot or human. Scrappers can use various libraries to mimic human-like requests. However, running a scrapper without proxies might not be helpful because all the requests will come from the same IP address. That is a clear indication of bot activity.

Use residential proxies to help effortlessly extract essential data from the web through automated IP switching. Importantly, make sure websites do not become suspicious of your scrapper activity. Residential IPs are an essential tool if you want to bypass reCAPTCHA. 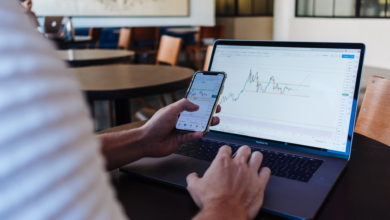 5 Tips to Be Successful at Trading Binary Options! 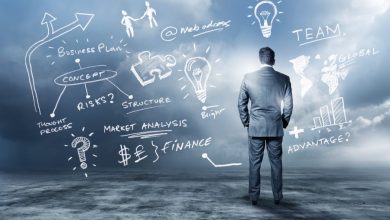 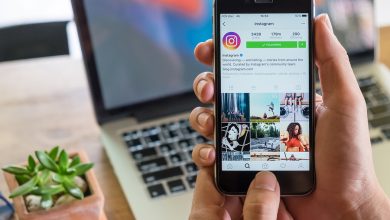 How to Secure an Instagram Brand Partnership in Six Steps 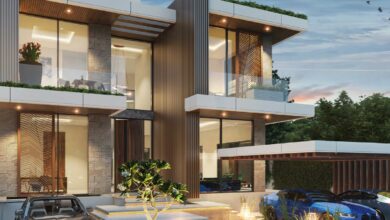 The Best For Sale Damac Properties 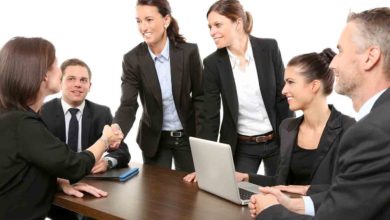 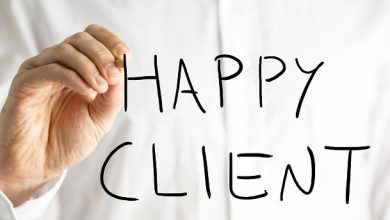