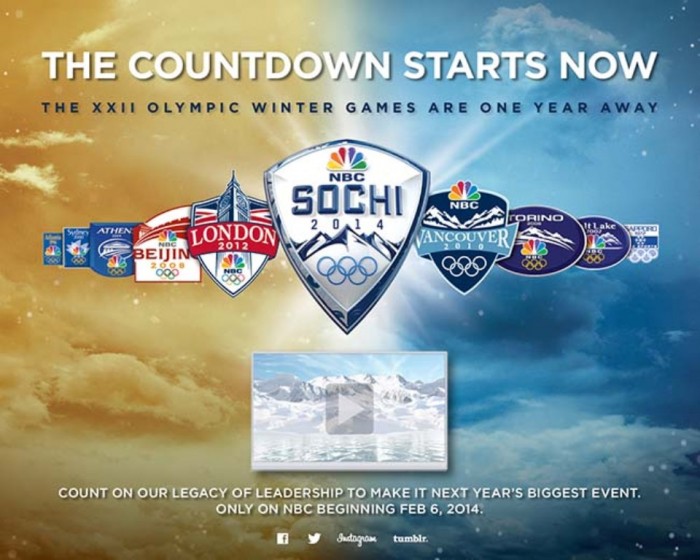 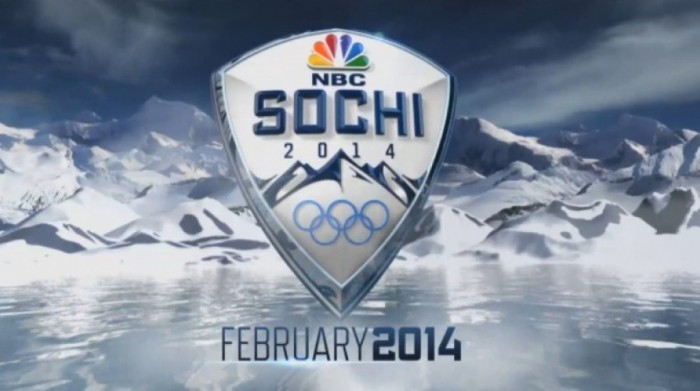 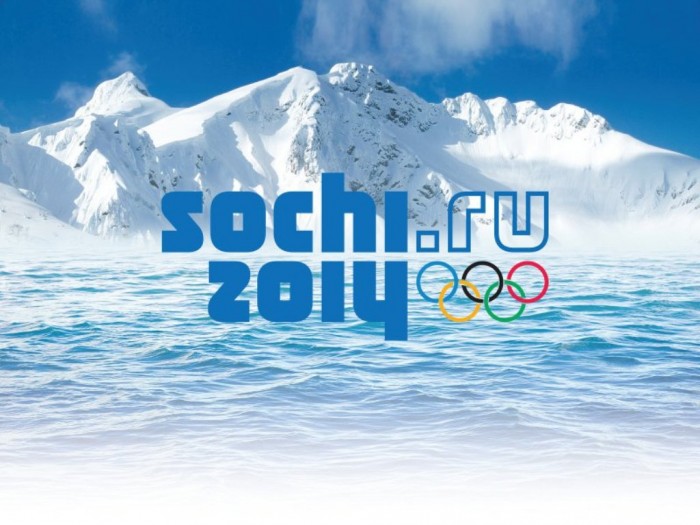 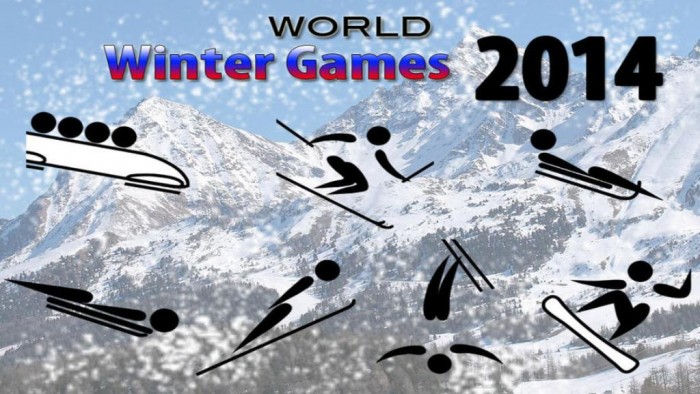 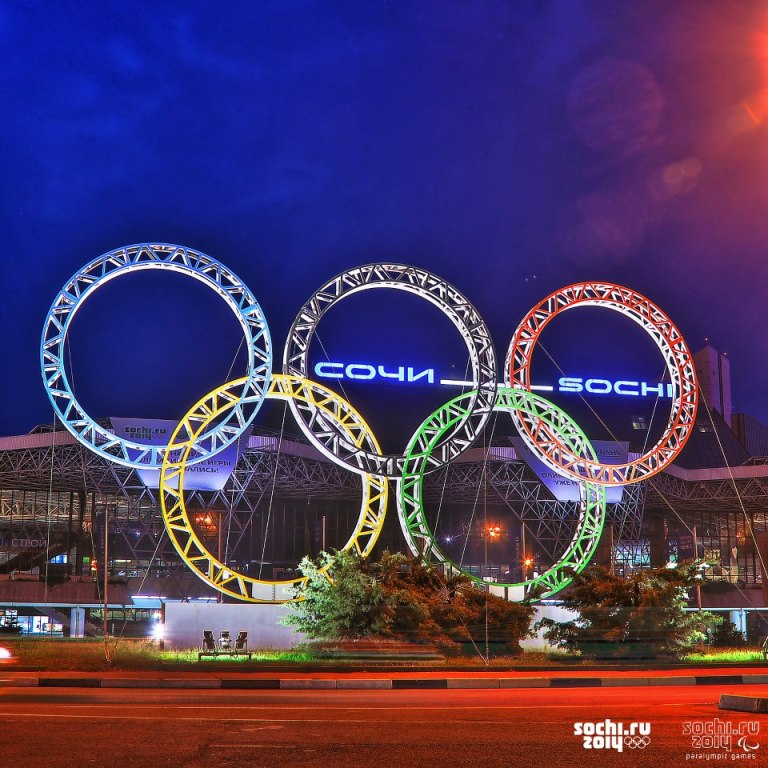 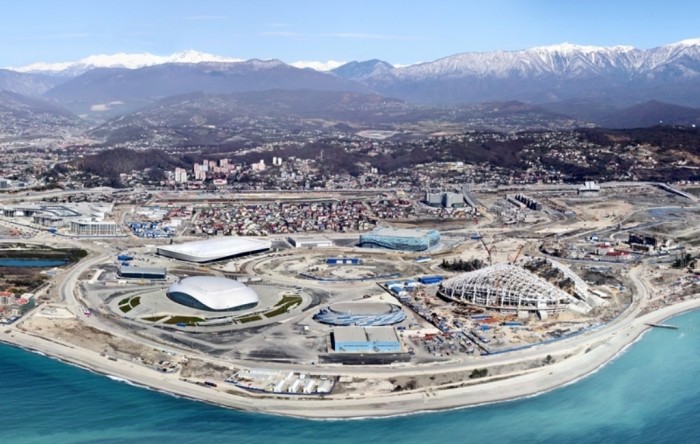 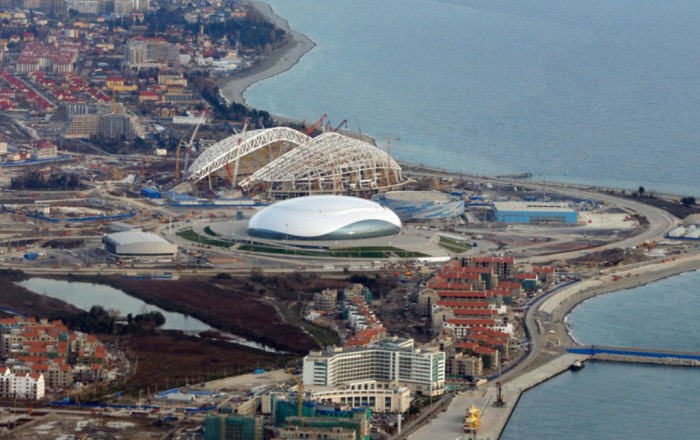 The Sochi Organizing Committee is responsible for organizing the Olympics and 2014 Winter Paralympics. Choosing Sochi for hosting the 2014 Winter Olympics happened on July4, 2007 to make Sochi Olympics the first Olympics for Russia after the breakup of the Soviet Union as it did not host any Olympics since that time. Hosting the Olympics and preparing for games requires building new stadiums, improving different means of transportation and renewing different systems of electric power and telecommunications. For hosting the Olympics, Russia modernizes and builds new venues such as building a new Olympic Park that is decided to be along the coast of the black sea in the Imeretinsky Valley and it also builds new venues in Krasnaya Polyana. 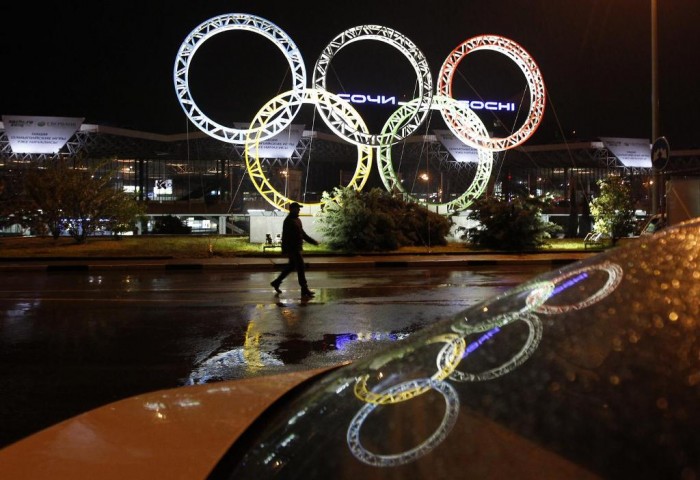 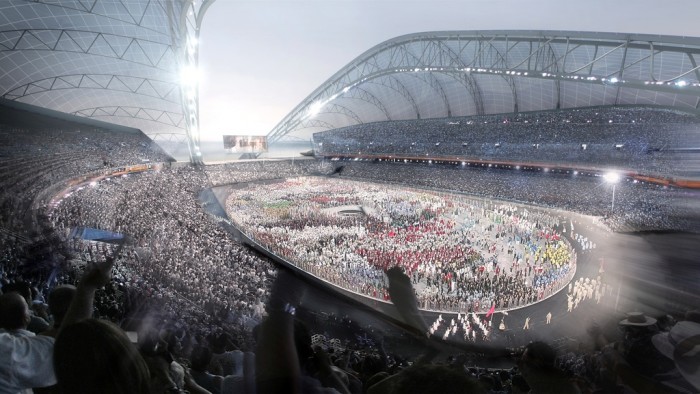 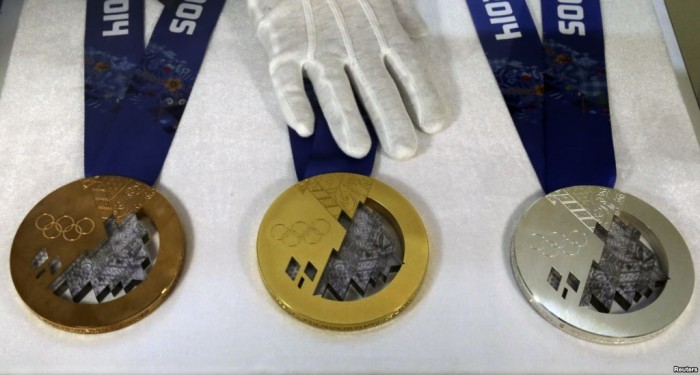 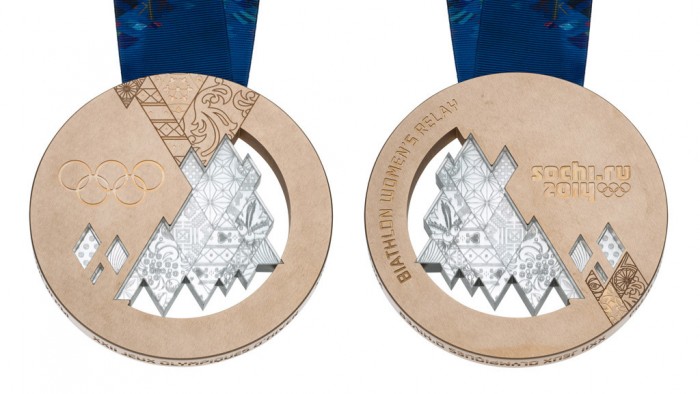 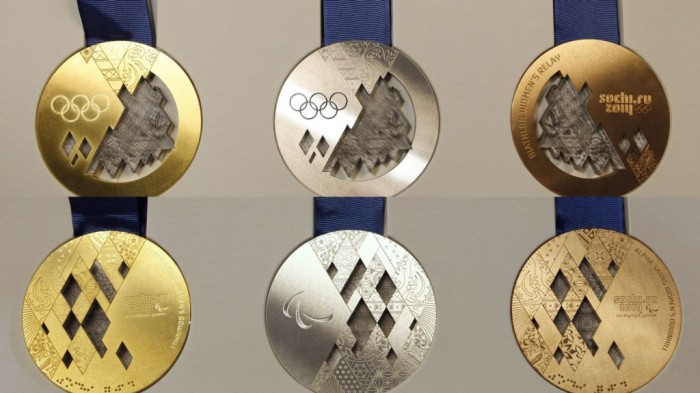 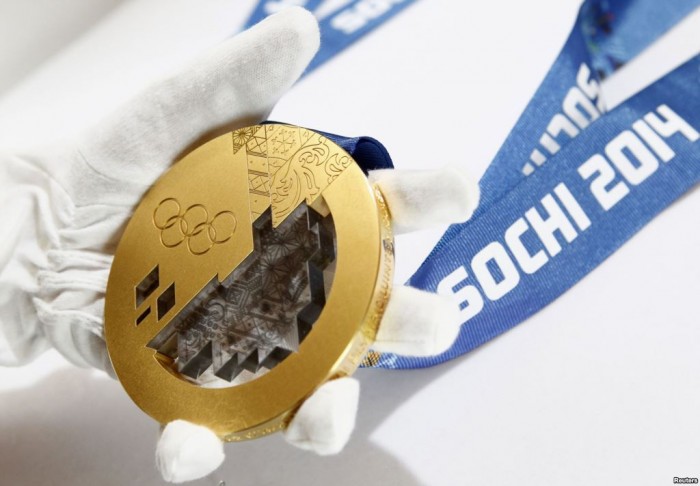 The Olympic torch was lit on September 29, 2013 in Ancient Olympia to start its journey that lasts for seven days from Greece to Russia. On October 7, 2013, the torch relay started at Moscow to be taken after that to pass 83 cites in Russia and finishes its journey at Sochie, which is the city of hosting the 2014 Winter Olympics, on February 7, 2014 which is the date of the opening ceremony . The sports of 2014 Winter Olympics are 15 and they include biathlon, bobsleigh, bobsleigh skeleton, curling, ice hockey, luge, figure skating, short track speed skating, speed skating, alpine skiing, cross country skiing, freestyle skiing, Nordic combined, ski jumping and snowboard. 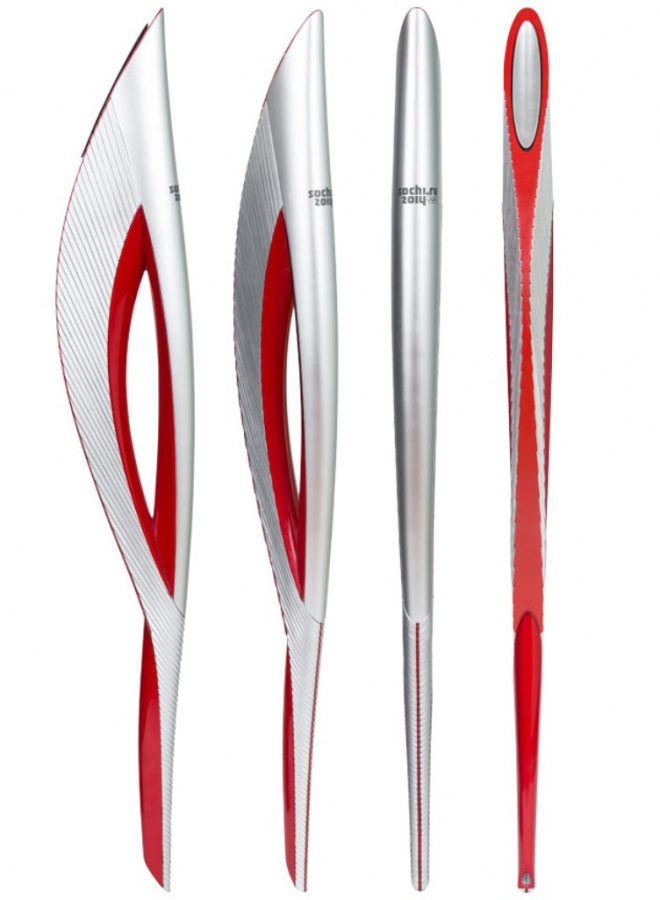 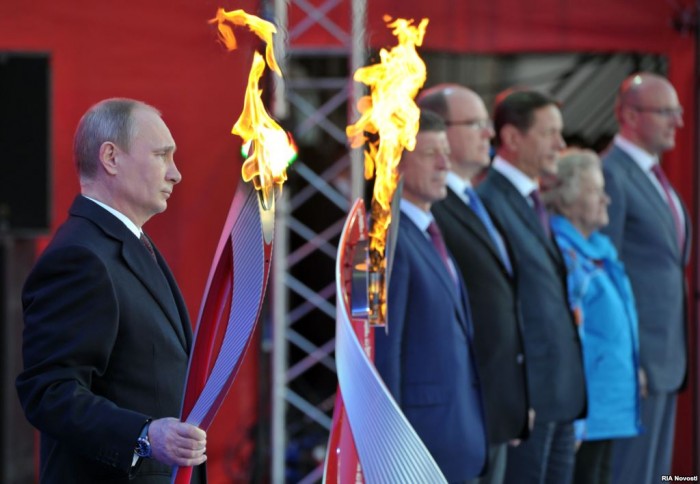 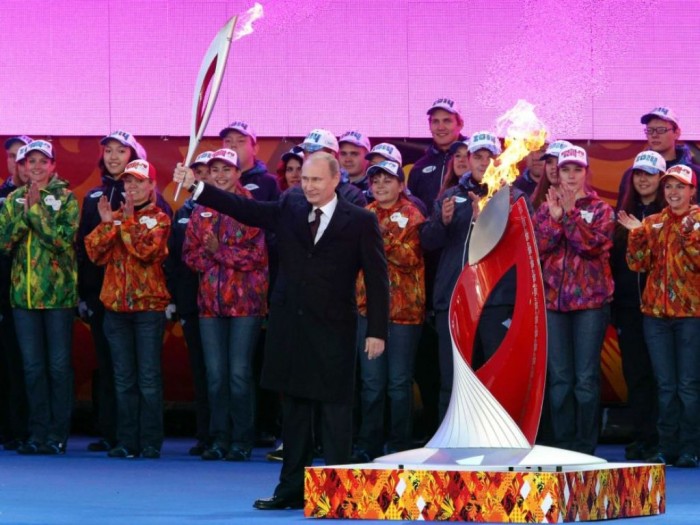 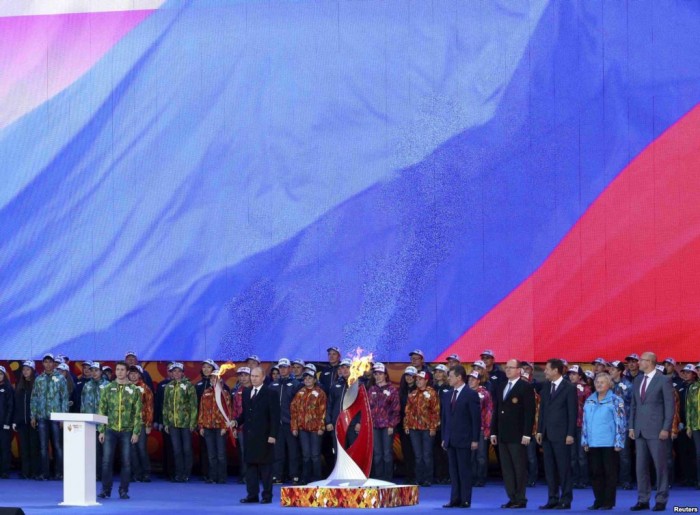 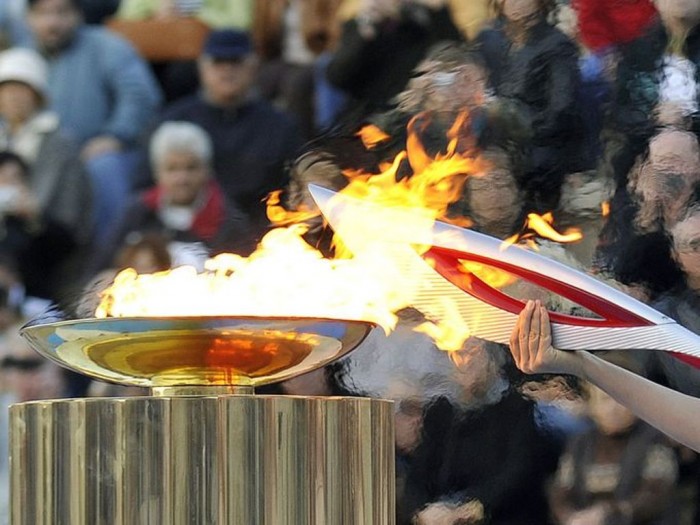 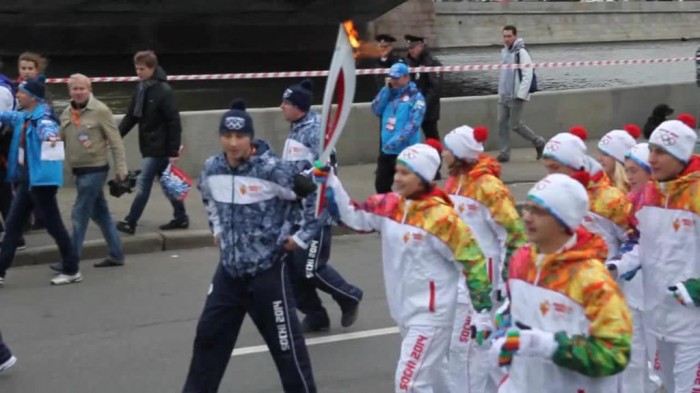 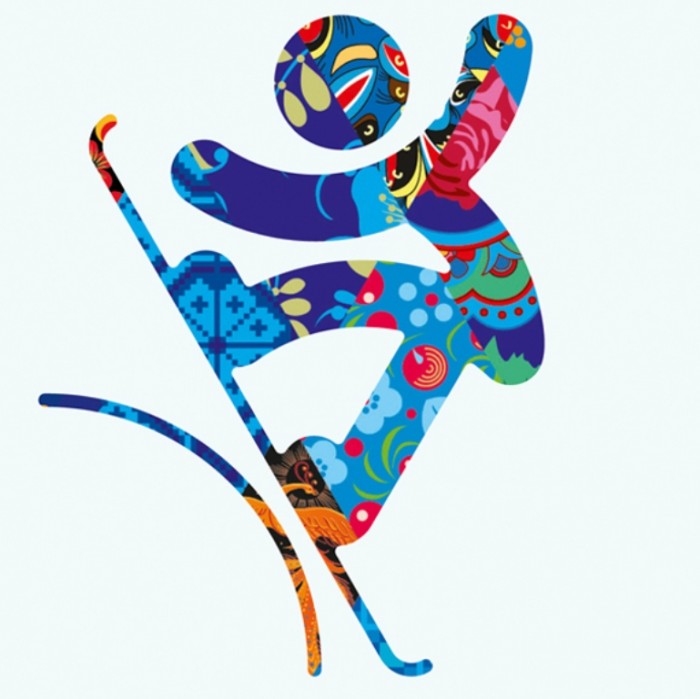 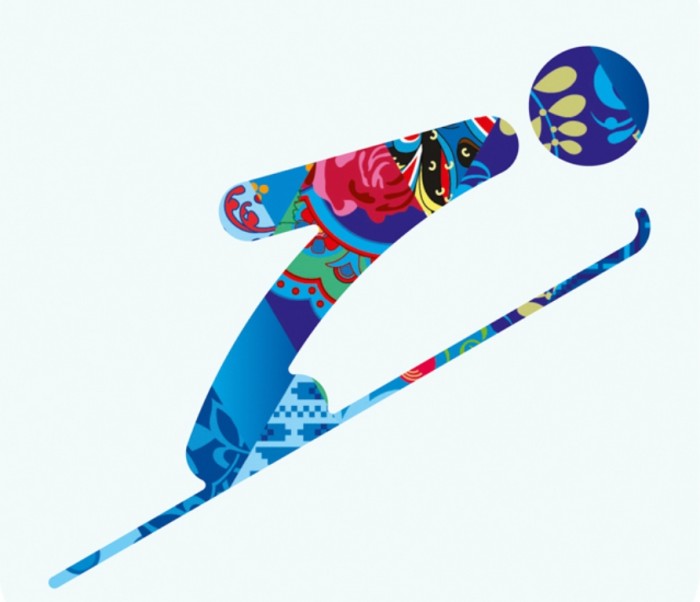 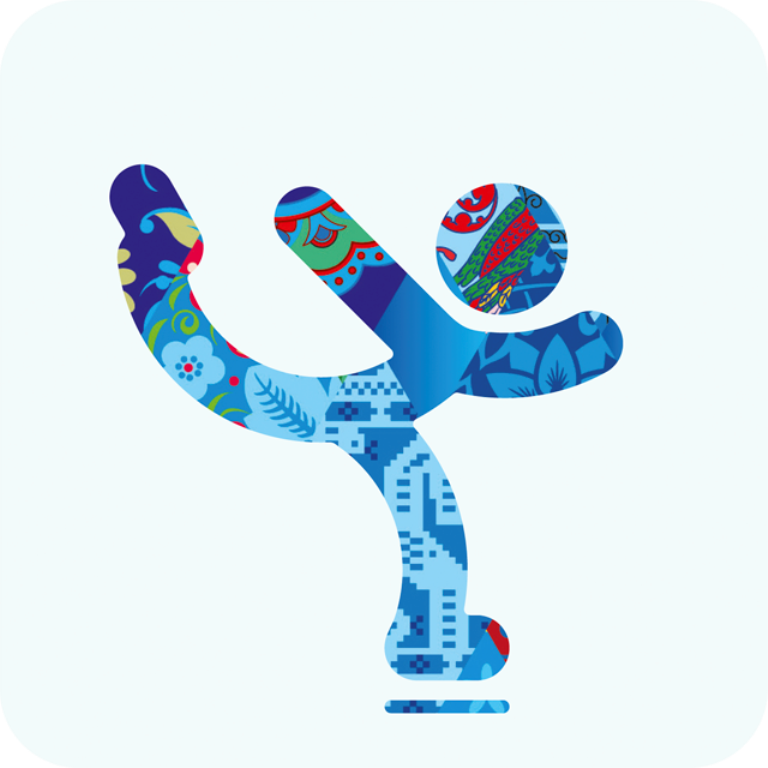 The final results of electing the 2014 Winter Olympic and Paralympic Games mascots were announced on the first channel and choosing them was based on public vote during the Talismaniya Sochi 2014 – The Final which is a live television show. The top three characters that were chosen as mascots for the Olympic Winter Games succeeded to get the maximum number of votes. The 2014 Winter Olympic and Paralympic Games mascots are the Polar Bear and it is designed by Oleg Serdechniy from Sochi, the European Hare which is designed by Silviya Petrova from Chuvashia and the third mascot is the Amur Leopard which is designed by Vadim Pak from Nakhodka. 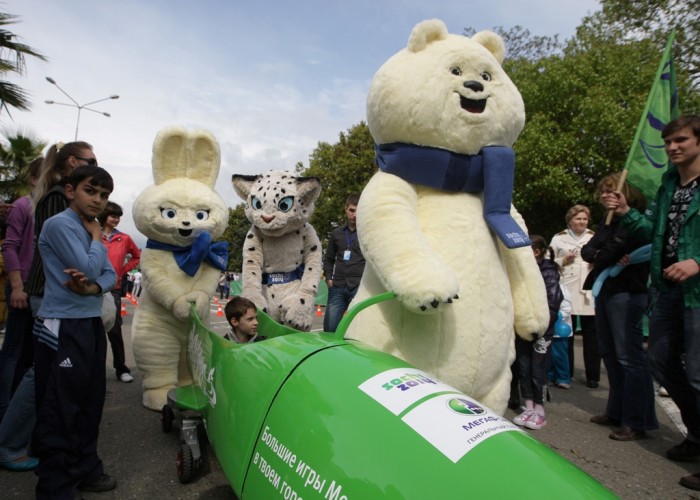 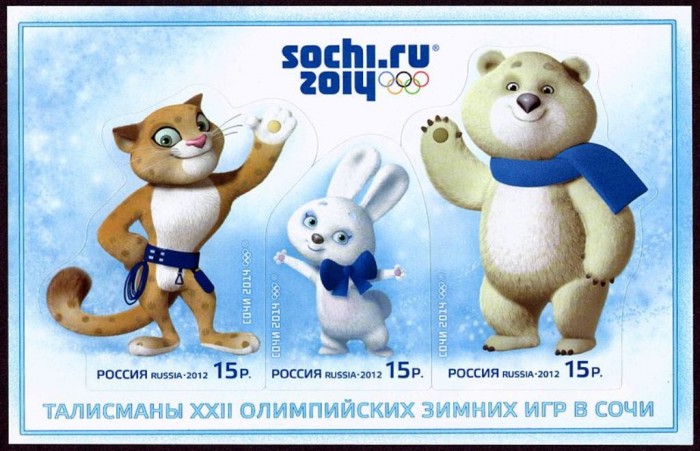