The sea provides us with a fascinating view that has an incredible ability to relax our minds and we also resort to it for escaping from the sun and its heat and for refreshing our bodies. The importance of the sea is not limited to these things, but it is also used for other various purposes to the extent that it allows us to increase our beauty thanks to its jewels. Among the most common jewels that are used for creating amazing jewelry pieces is coral. Coral is found in clear and still waters at the depth of 25 to 1000 feet and the highest and best quality of coral can be found in different areas around the world such as the waters of the Mediterranean Sea, Red Sea, Southern Ireland, Canaries, Cape de Verde, the Bay of Biscay, Japanese waters and other places in this world. Coral jewels are available in a wide variety of colors whether they are light or dark such as blood orange, red, black and other colors to create fascinating jewelry pieces that meet different demands. Creating coral jewelry is not a new trend as coral was popular during the ancient times and particularly the time of Christ to inspire the jewelry designers at our present time. 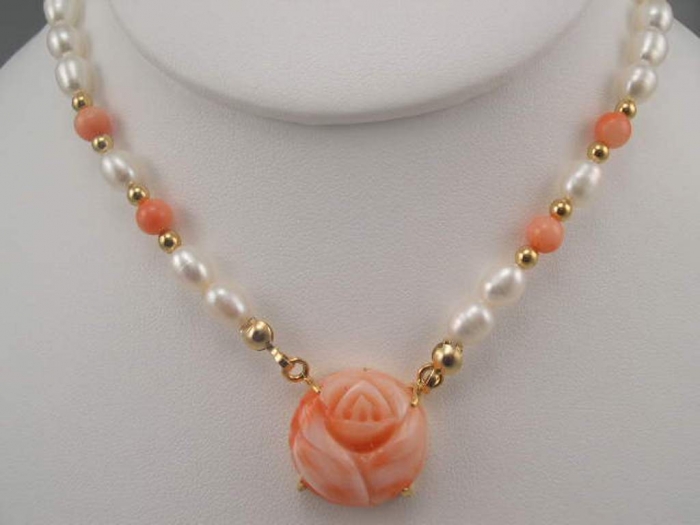 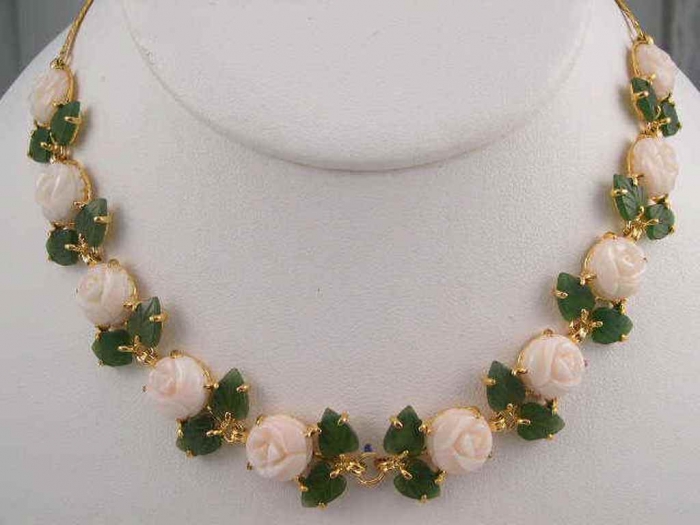 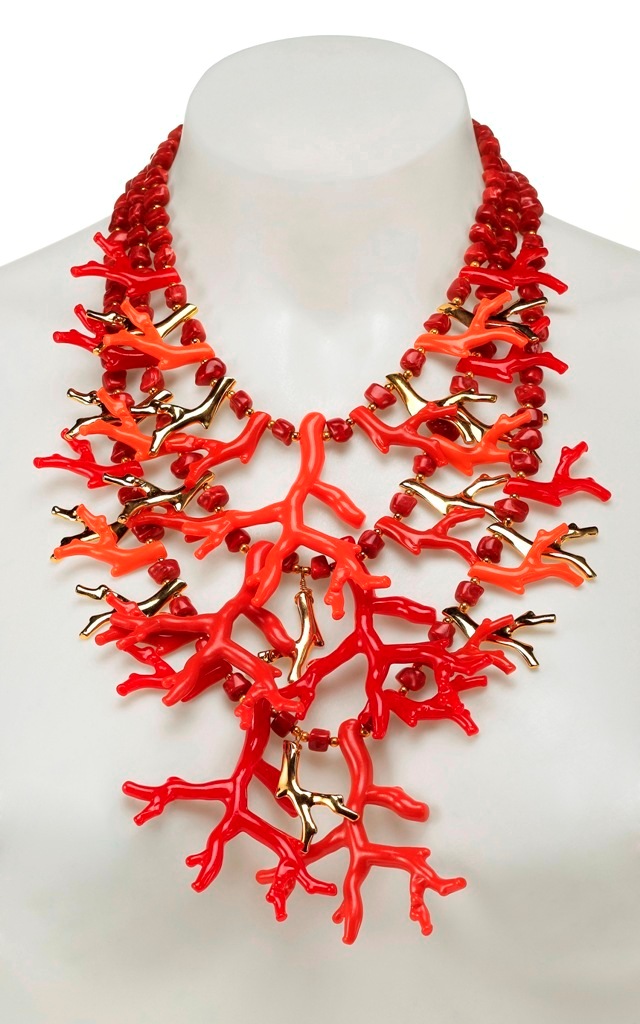 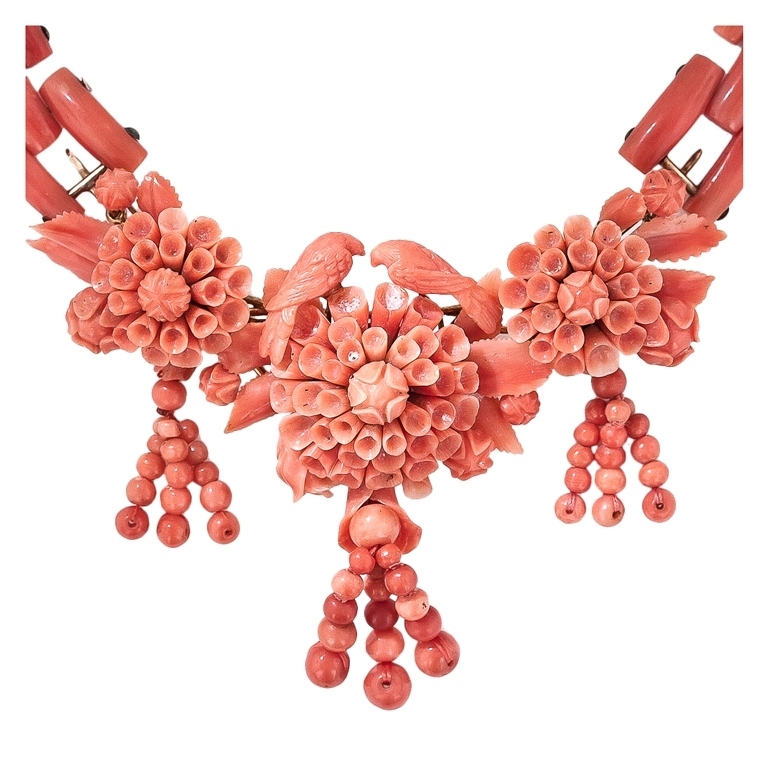 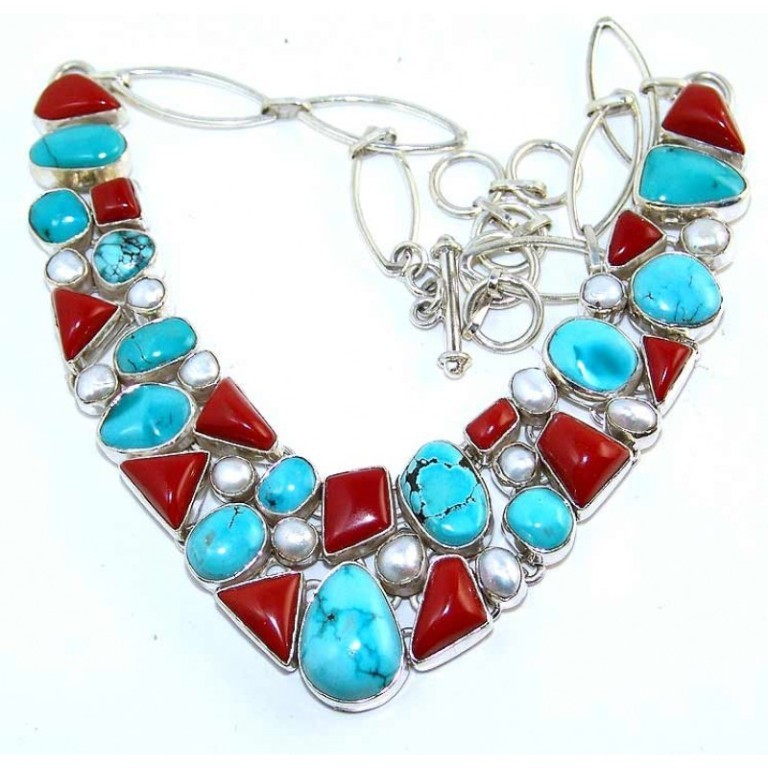 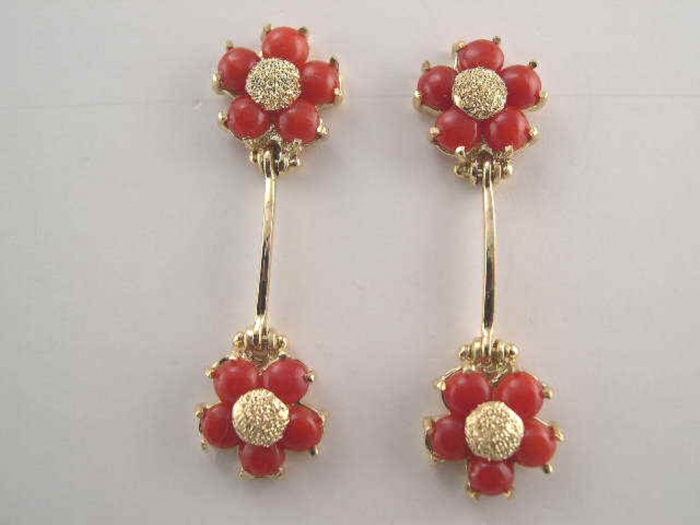 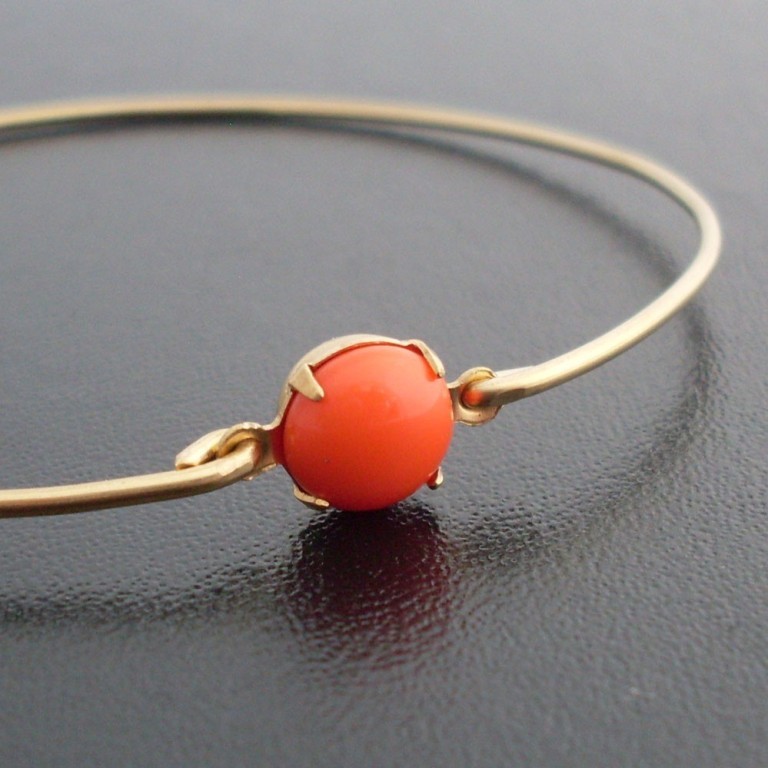 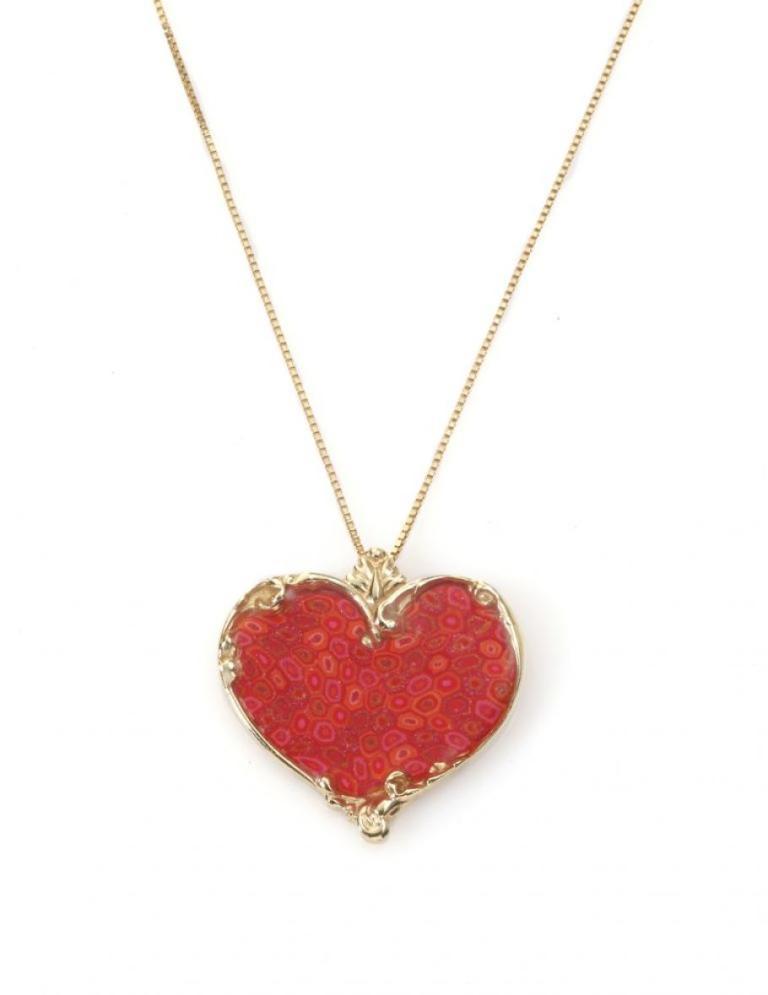 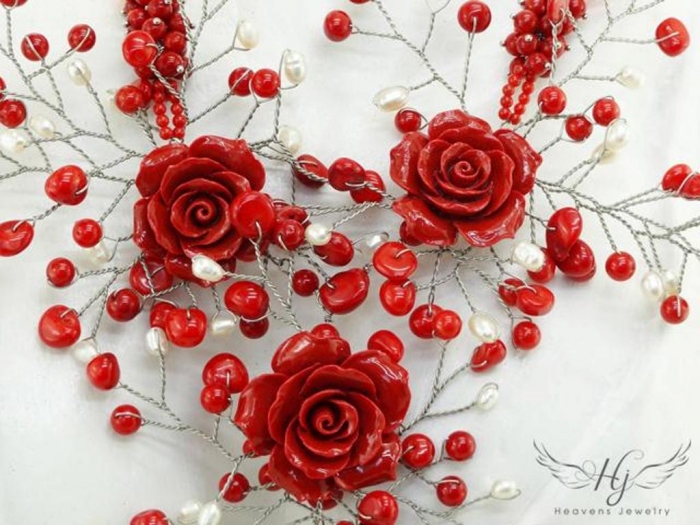 Coral jewelry was used in different ancient cultures such as the Asian and Chinese cultures and is still popular in several countries around the world especially around the Mediterranean Sea such as Egypt and Spain .Coral is durable and soft as it can be easily formed by professional jewelry artisans to create beads or cabochons. Coral jewelry is available in different forms such as brooches, earrings, bangles, necklaces, pendants, bracelets, cuff links, belt buckles and more jewelry pieces and accessories that we wear.

Coral jewelry pieces are not created in the same designs and carvings as they differ from one culture or country to another and this is why these pieces of jewelry do not die. The ancient Romans believed that coral jewelry has the ability to protect their children from being harmed and from any danger which is still believed by some people till now. Coral is also used in China and India for religious purposes as it can be found in the Indian and Chinese religious ceremonies. 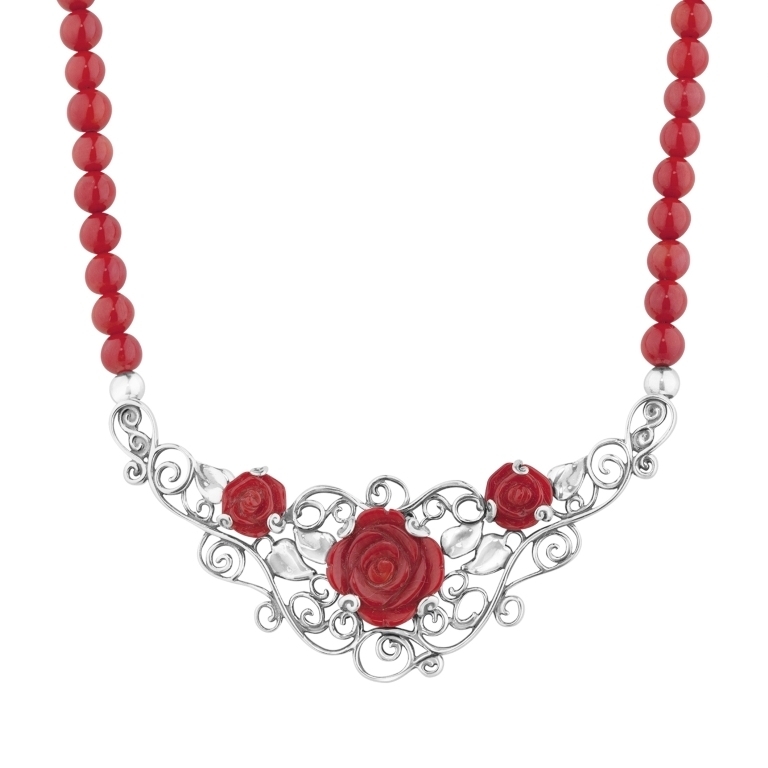 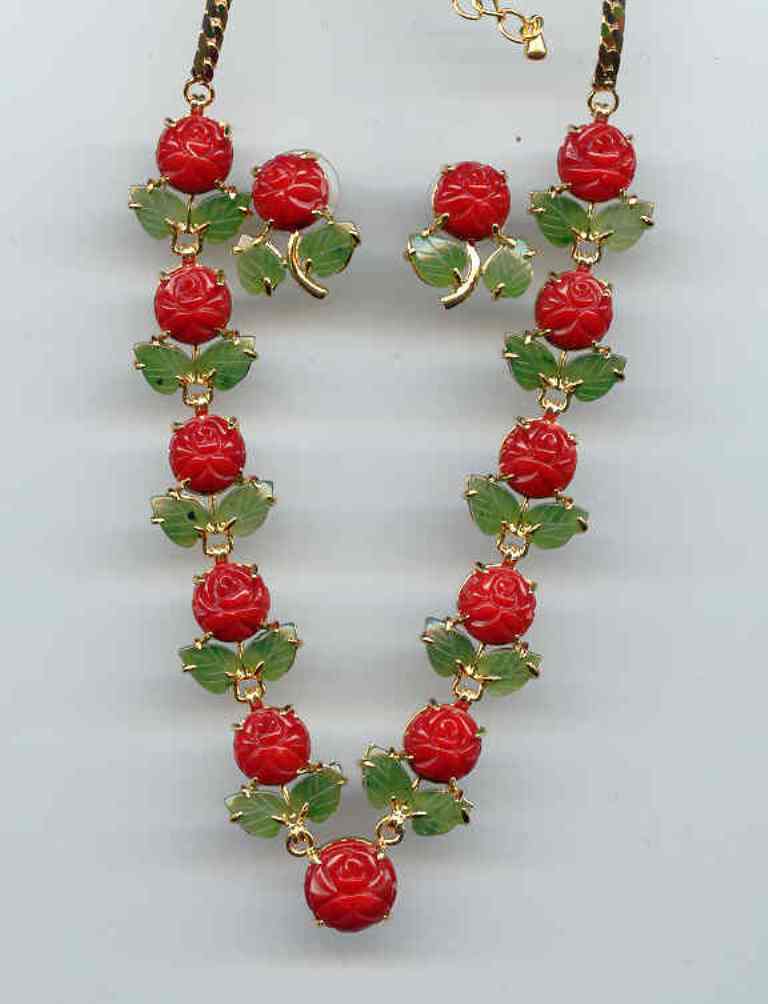 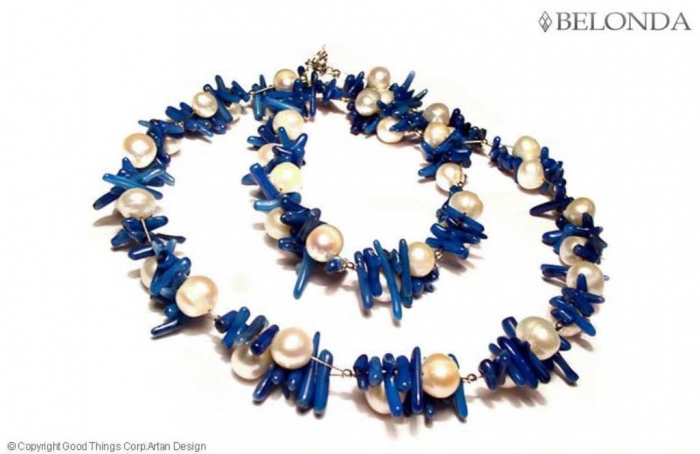 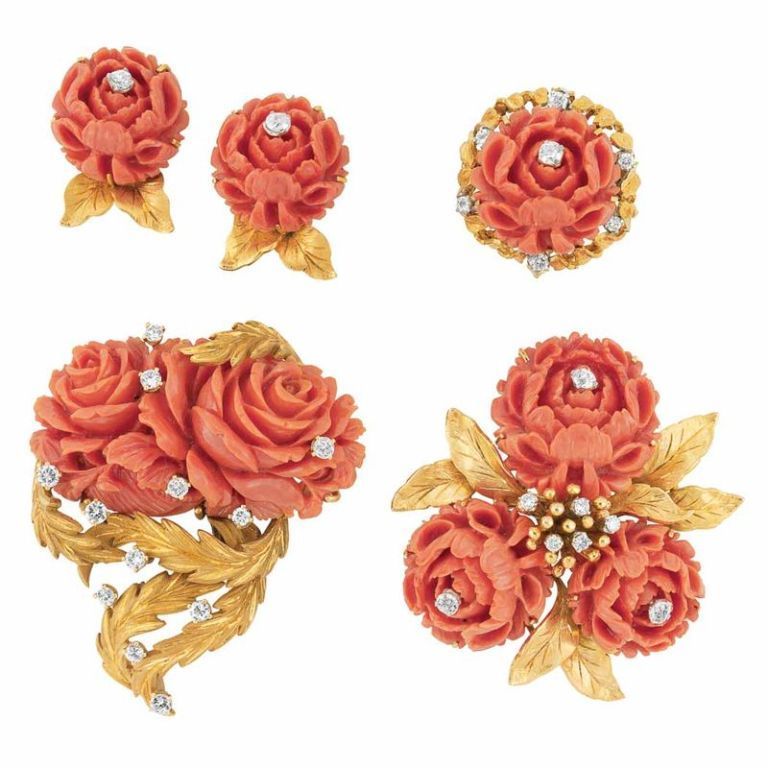 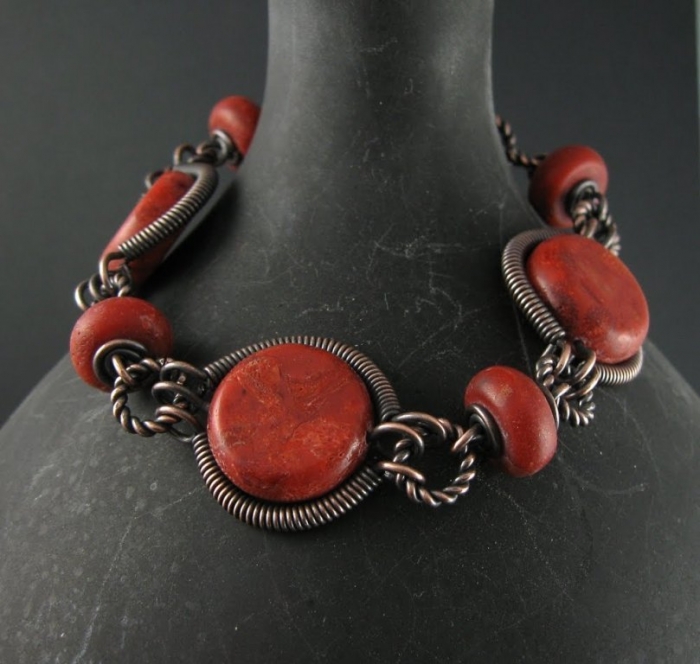 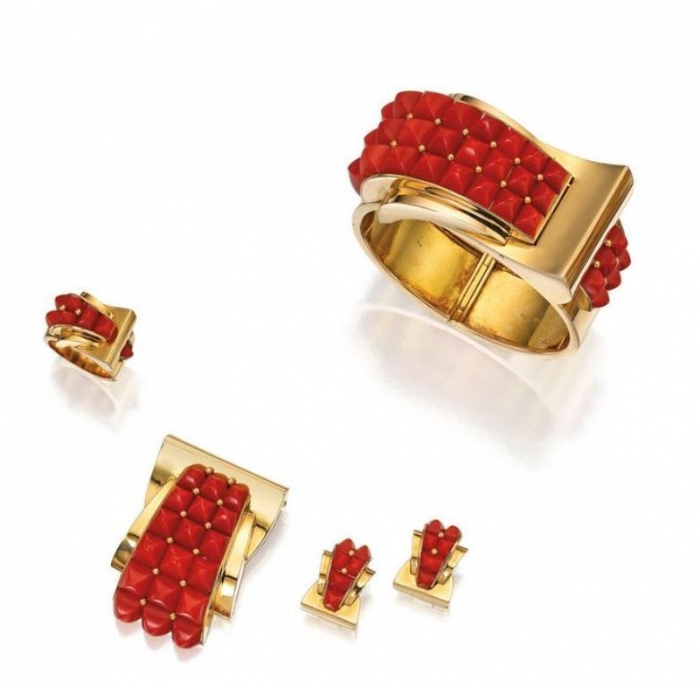 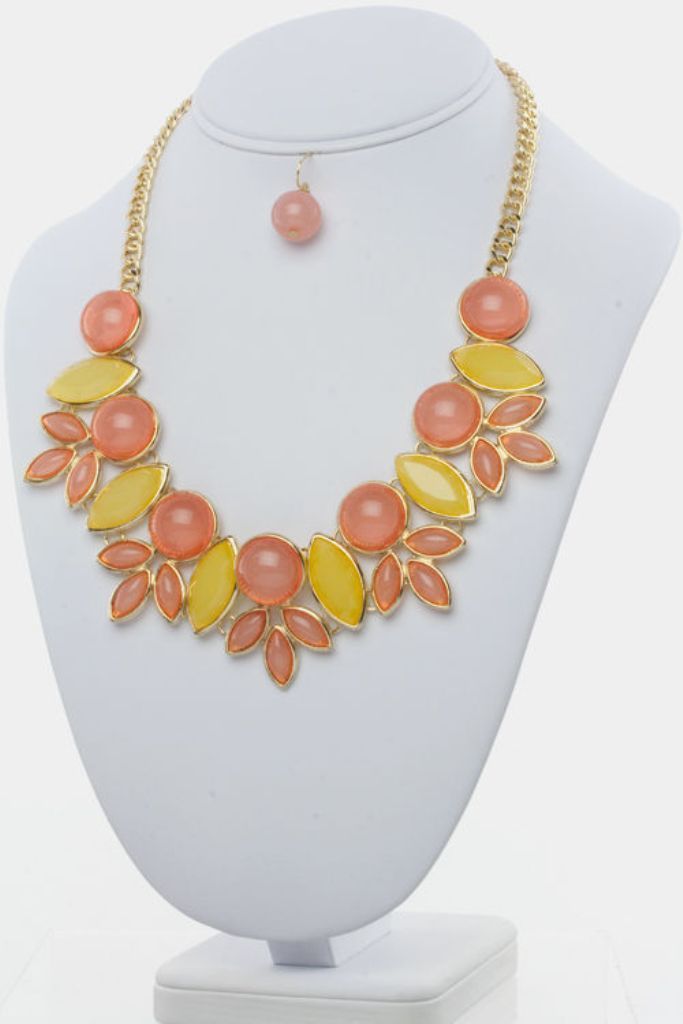 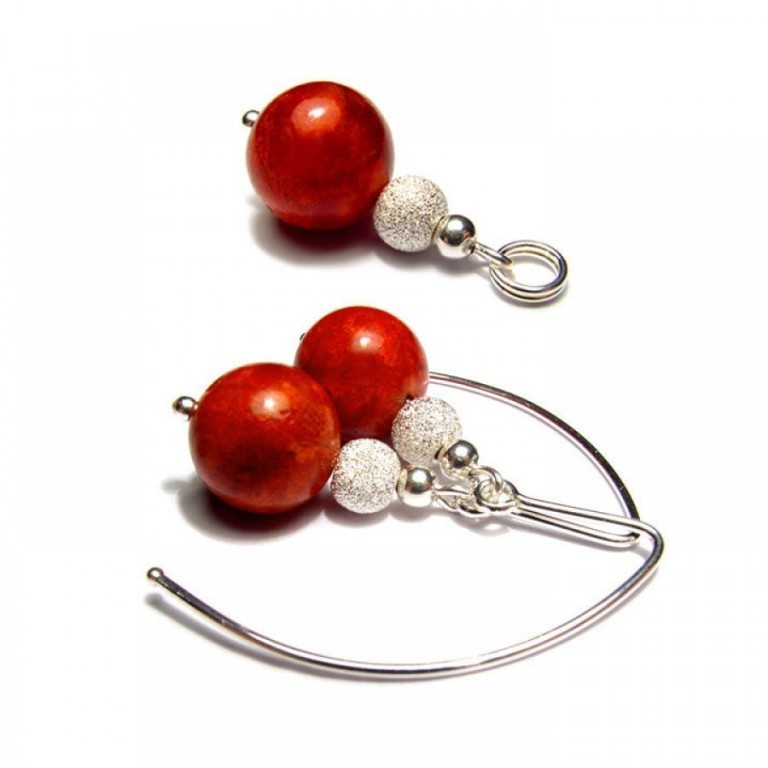 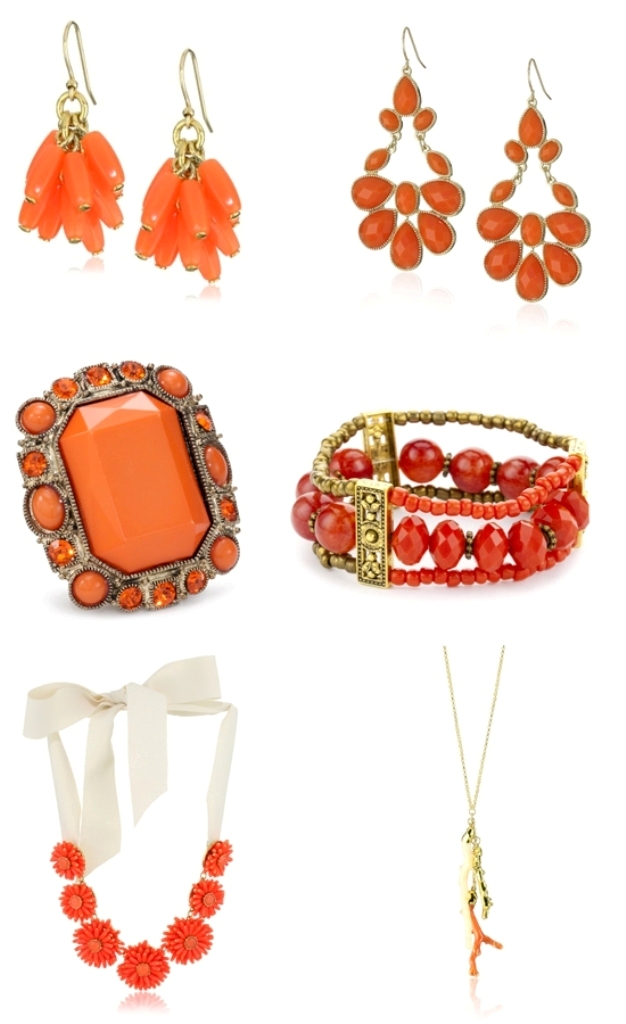 In order to increase the magnificence of coral and make it more valuable and precious, it is paired with different precious and semi-precious metals and stones such as gold, silver, platinum, onyx, diamonds and other precious metals and diamonds that are more than enough for creating catchy pieces of jewelry that are really impressive.

Red coral that can be found in the Gulf of Naples and the Mediterranean is widely known to be highly demanded and more expensive for being believed to increase fertility, help anemia, lower our blood pressure, increase wisdom, protect from madness and it is also highly desired for being rare, classic, attractive, solid and for having a positive shade. There is also black coral which is perfect for shaping and carving, blue coral and golden coral with its glossy surface. 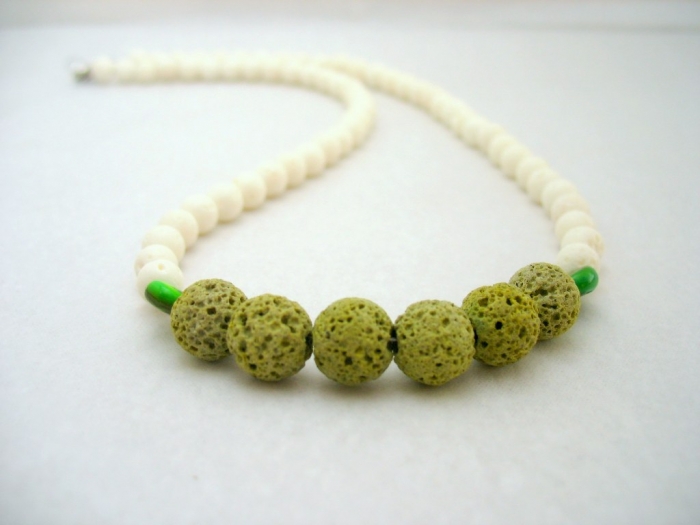 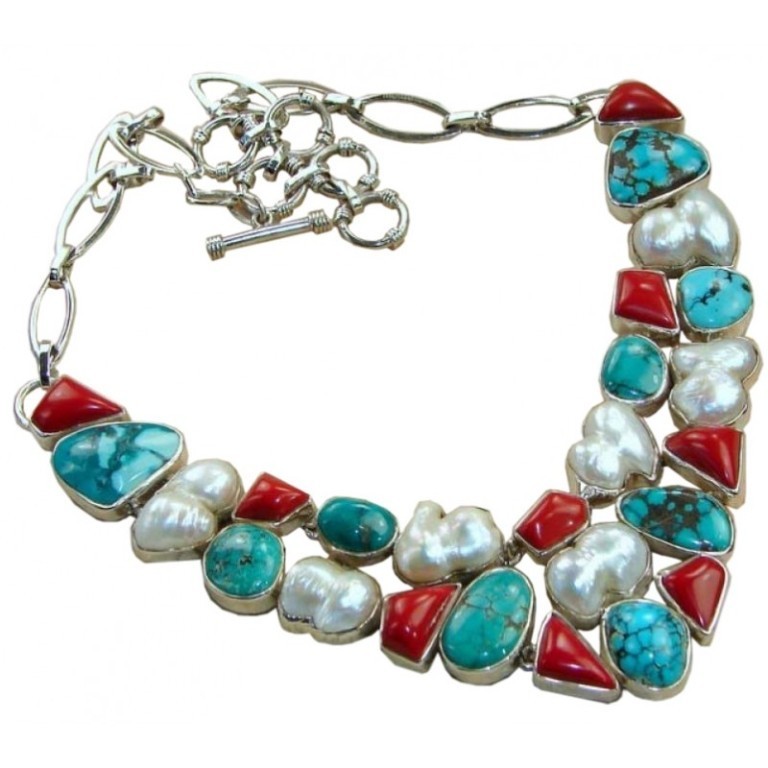 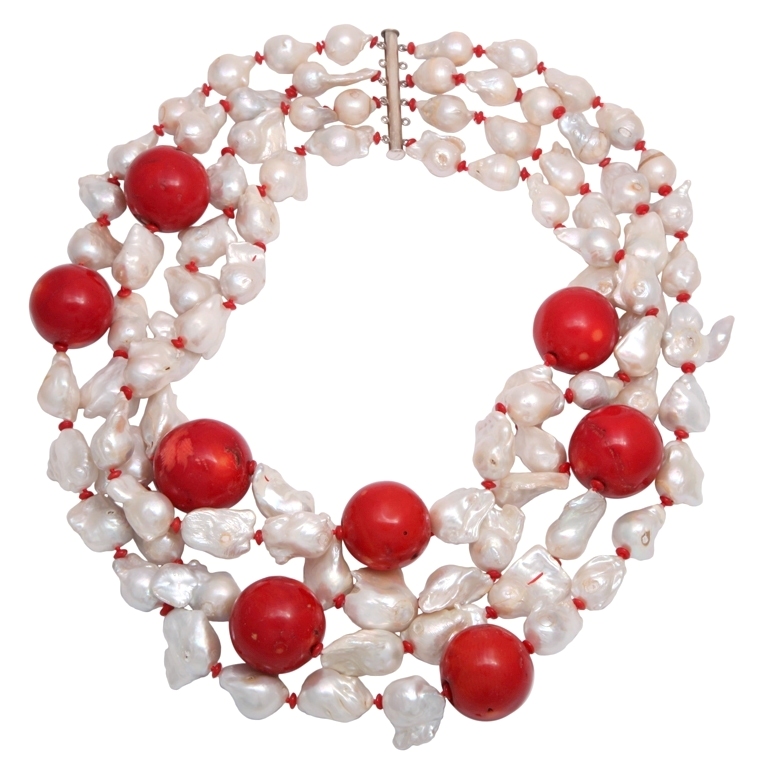 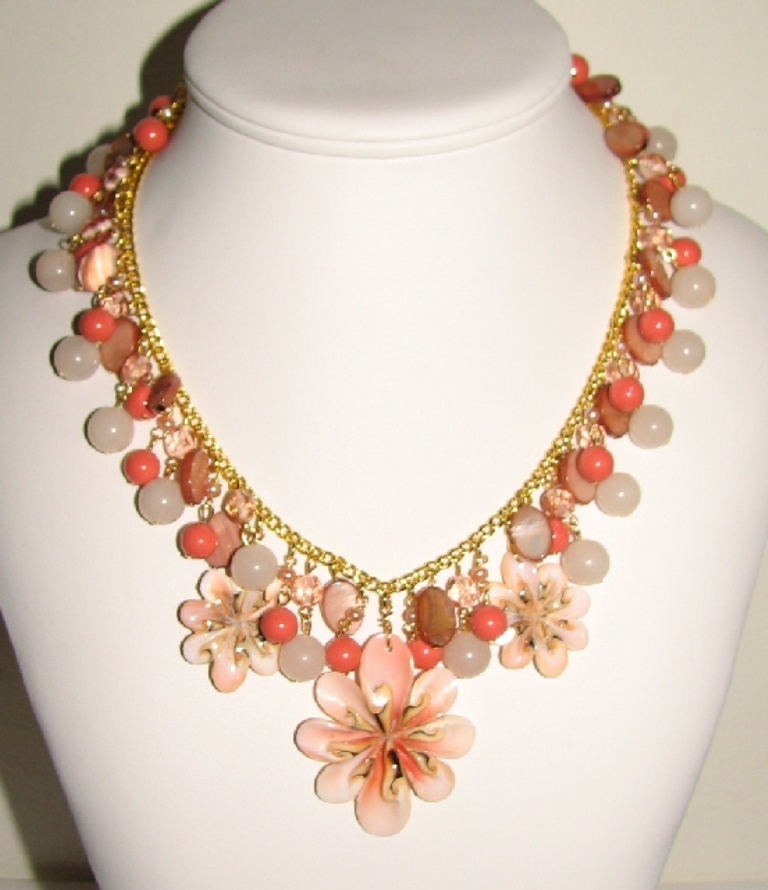 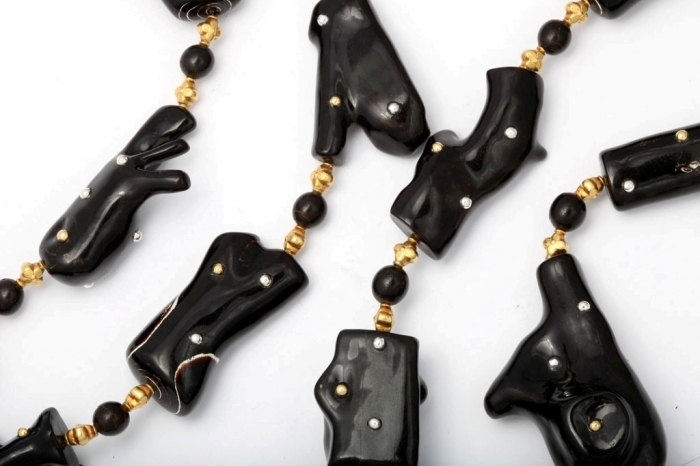 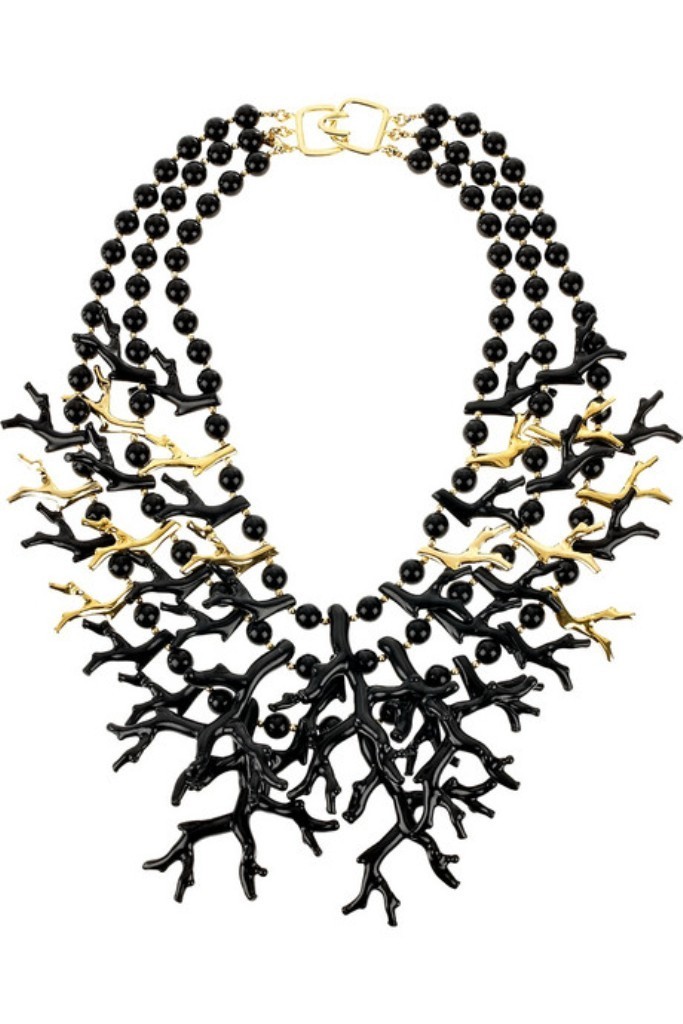 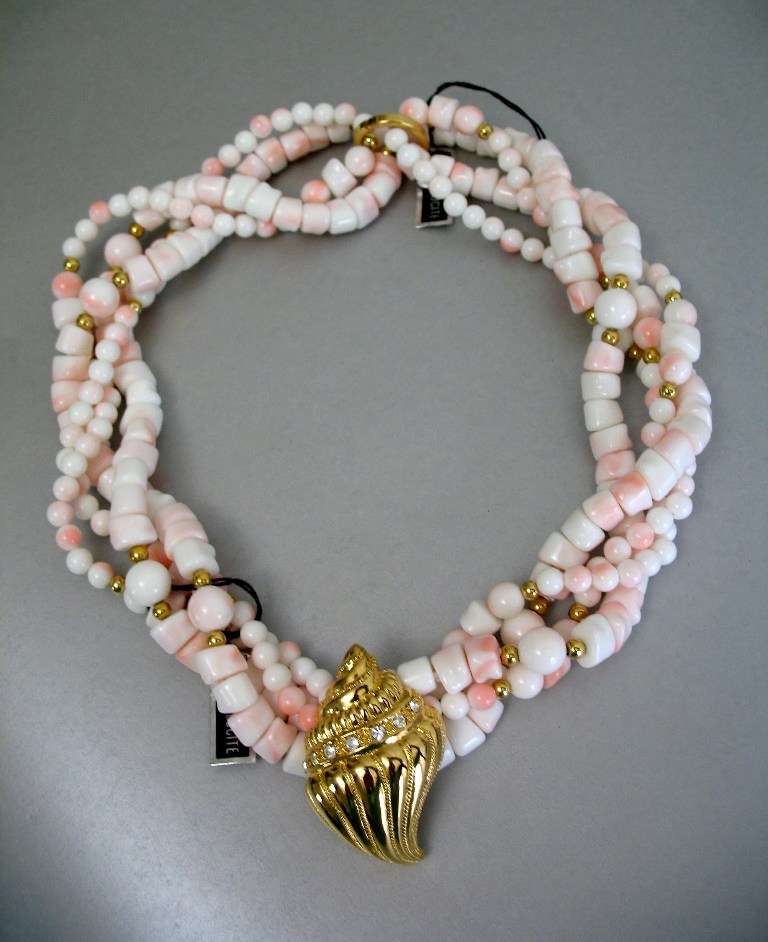 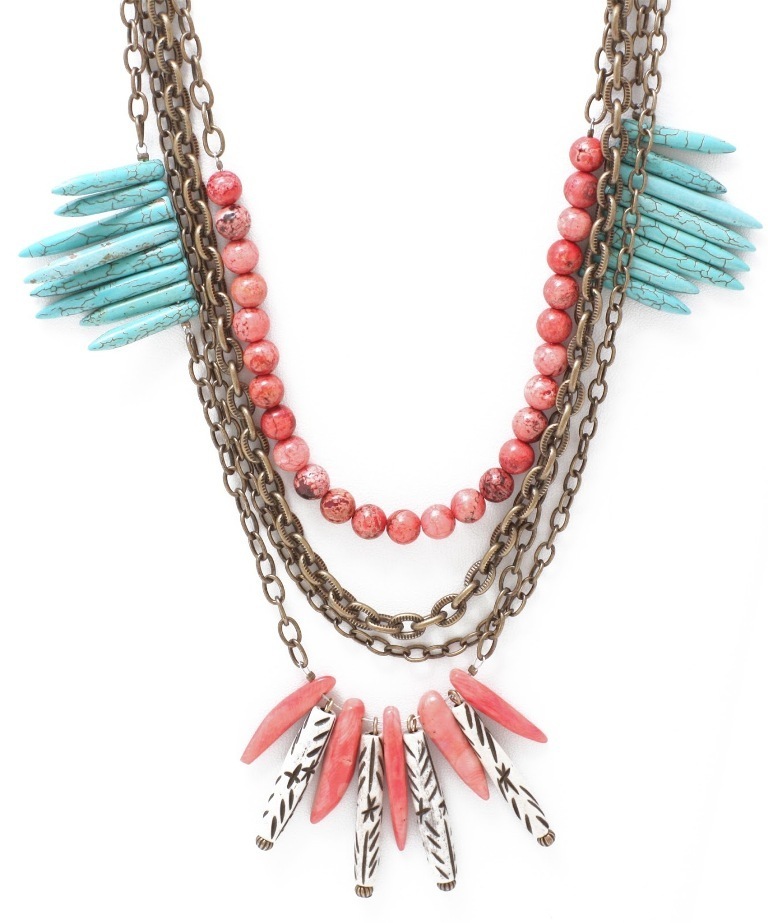 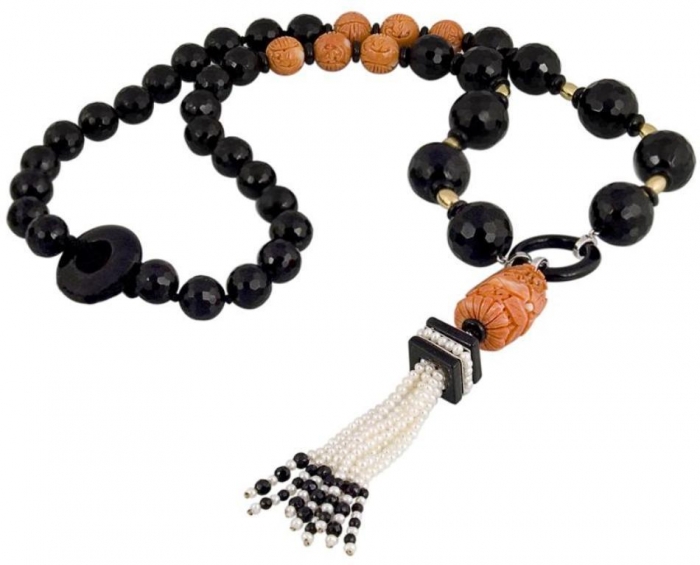 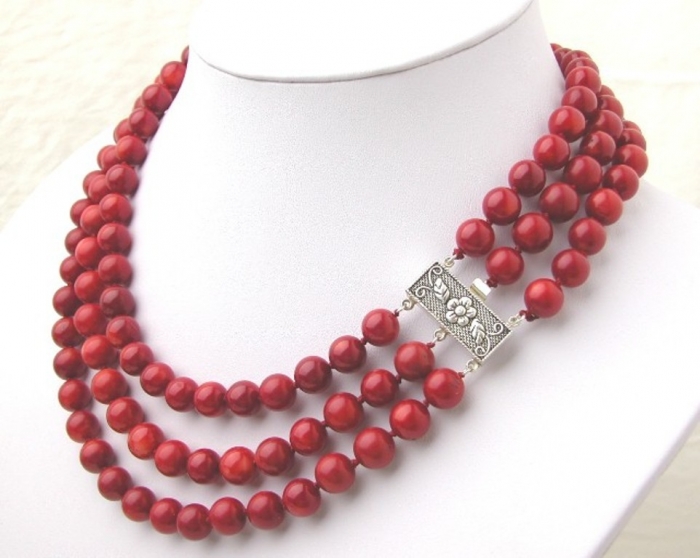 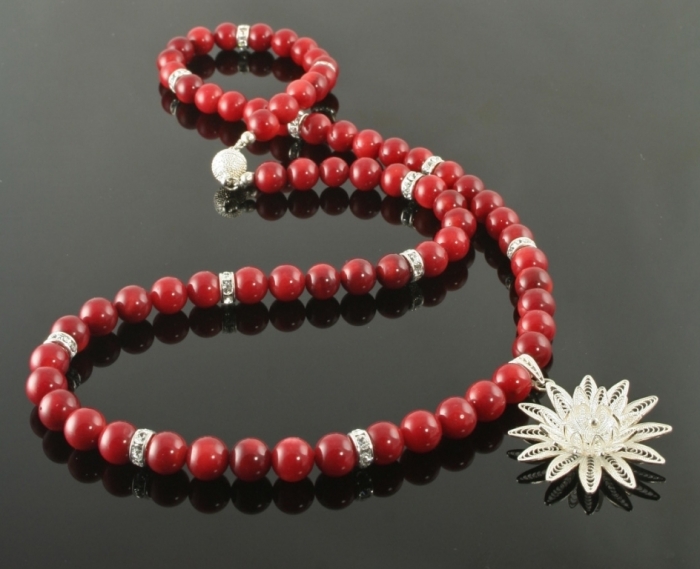