When smiling, maintaining the gum-to-teeth ratio is an essential factor for achieving the perfect smile. The inability to keep that proper gum-to-teeth ratio has rubbed many individuals’ self-confidence. This is one challenge experienced by many people from different walks of life. However, the good news is that it can be remedied with simple treatments.

As a result, Pouted online magazine in this post will take you on a tour of Top 10 Celebrities with a Gummy Smile and all you need to know about the possible correctional treatments.

The ‘The Other’ star is noted chiefly for her lovely blonde locks and long legs. However, her gummy smile appears to be getting the better of her, judging from the images posted by most online publications. The gums can be seen appearing above her front teeth. This has made her employ some restraint whenever she is in a position to laugh. The gums come out unceremoniously, ruining her smiles on most occasions. That aside, one must admit that Nicole Kidman is gorgeous and deserves all the accolades she is getting from her fans.

Gwen is noted for her unrivaled musical performances and outstanding vocals. Her smiles are easily seen on red carpets when she graces events around the country. A massive chunk of her fans and followers online consider her a deva in their reckoning. But, amidst all the beauty and exploits is hidden her gummy smile.

Gwen Stefani can hardly allow herself to do a full smile in front of the cameras – she never does it! On several occasions, she has been discovered trying to reshape her mouth when she is not performing for the thousands of her audience.

Katie is one of the most liked media personalities of our generation. She appears in front of the camera almost every day. Millions have witnessed her gummy smile as she engages various high-profile figures on her show. From several musical guests to prominent world leaders, Katie Couric has had to interview many guests on her daily show. While Katie seems to be changing considerably in her appearance as time develops, one of her attributes has remained constant. That is the fact that she has not given up on her gummy smile, which seems like a significant trademark of her personality.

Melinda Doolittle happens to be an American signer whose introduction into the limelight resulted from her third-place finish in American Idol season six. Before her debut on the talent show, Melinda worked as a pro backup singer for several artists in the US. She is an adorably beautiful woman by all standards.

Her pictures online indicate that she doesn’t mind a bit of a gummy smile. She is regarded as one of the few pure singers who have graced the talent show from its inception. She hailed from Saint Louis and was born in 1977.

She is a Canadian singer, actress, and dancer. Vanessa gained admission into the hall of fame after starring in American Dreams. She stole the heart of many when she was featured as Roxanne Bojarski. Ever since many of her fans have been looking forward to her performances, her gummy smile in front of cameras can be easily noticed whenever she tries to pose for a photoshoot. She is constantly trying to manage her smiles so her gums don’t overshadow her pictures.

Jenifer Anne Garner is one of my top American actresses. For me, she is only second to Sandra Bullock. Jenifer was born in Texas but was brought up in Charleston. She had played several main characters and many supporting roles in Hollywood and gained prominence when she was featured in Alias. The thriller series was produced by ABC and was appealing to many viewers between 2001 and 2006.

Garner has a unique gummy smile that sets her apart from her colleagues. With an ever-radiant beauty, her gummy smiles have not gone unnoticed by her fans and admirers. 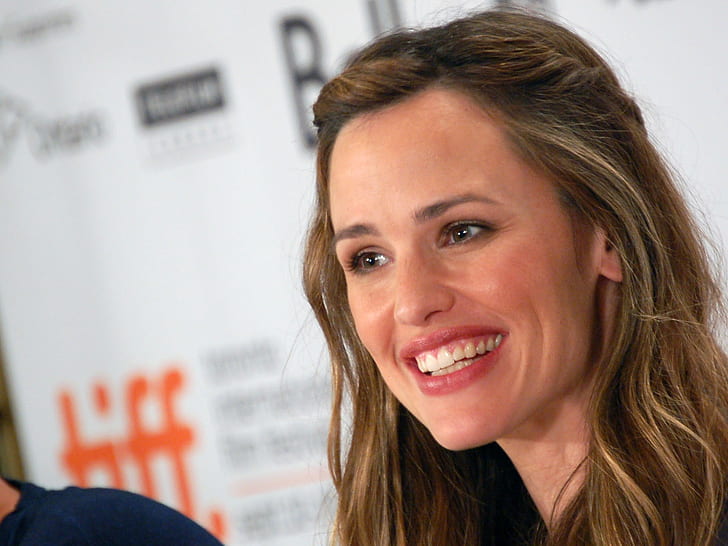 Jon Heder may be the first male to be featured on this post, but that certainly does not make him the only male celebrity with a gummy smile. This American actor became famous after his role in a 2004 comedy. In addition to that, he has equally featured in several movies after that. Jonathan Joseph Heder has had a successful career so far. His gummy smile has been a subject of many discussions, and it is worth mentioning that he has evolved into a successful producer. The extent of his gummy smile can be seen in his pictures online. 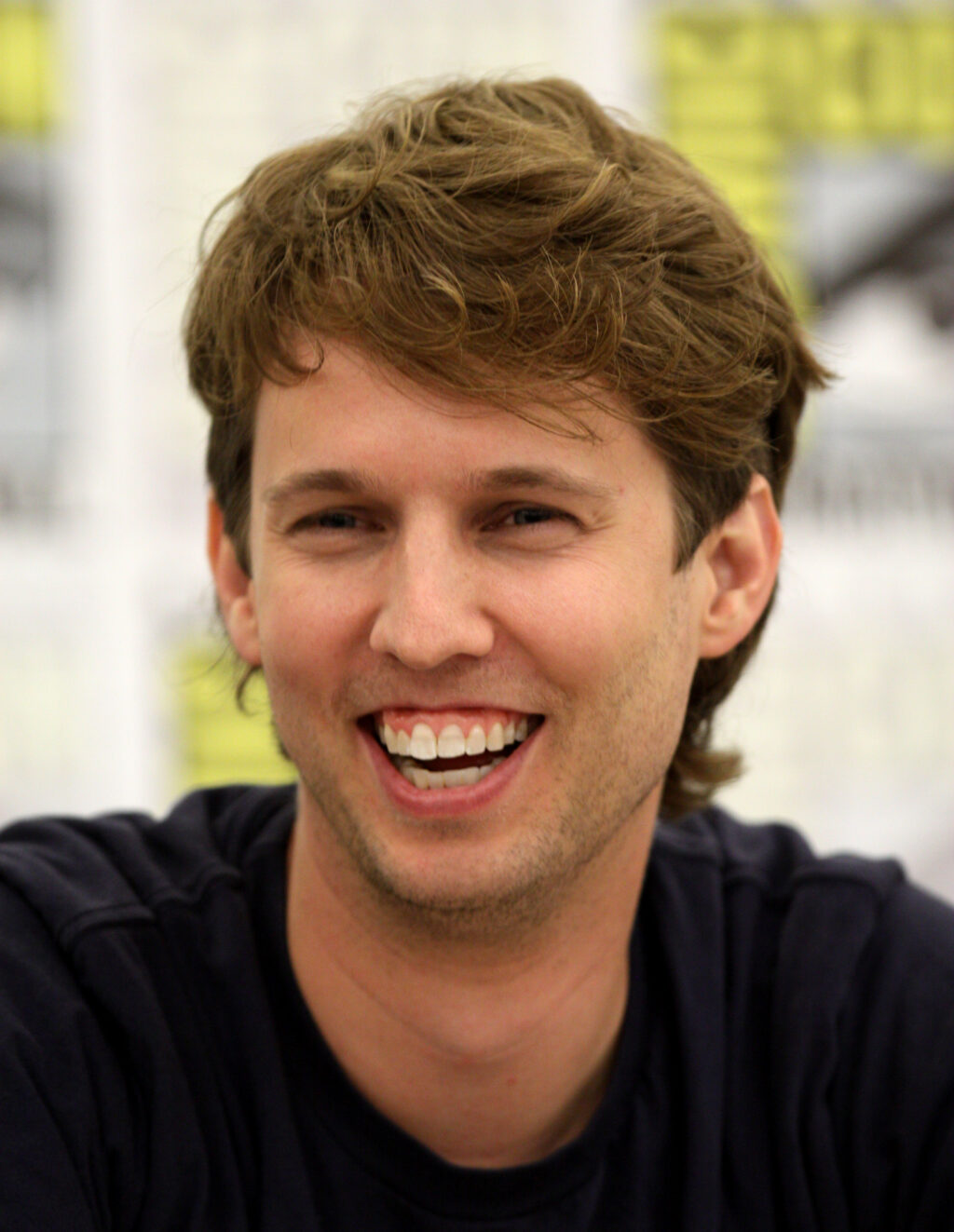 She is a New Zealand actress who was born in Canada. The Oscar award winner has consistently performed since her debut on screen. The fact that she won her Oscar very young tells you she has a lot of talent. If there is one thing we know about Anna Paquin, it is that she is not a celebrity who is shy in front of the camera. She remains one of the few actresses who converted their gummy smiles into a charm. Fans eagerly look forward to her next appearance in front of the camera. 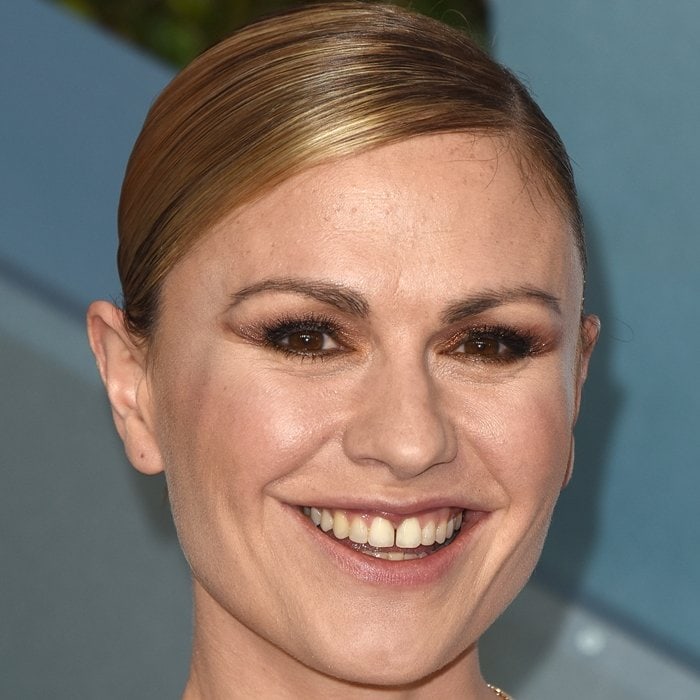 Here, another Canadian actress is doing well for herself and making her fans happy. Born in 1982, Cobie veered her way to stardom after featuring in a CBS sitcom. After executing her role as expected, she has featured in other movies. She has a characteristically gummy smile that can charm the most passionate critic. Her beauty and softness have been some of the virtues drawing fans to her. 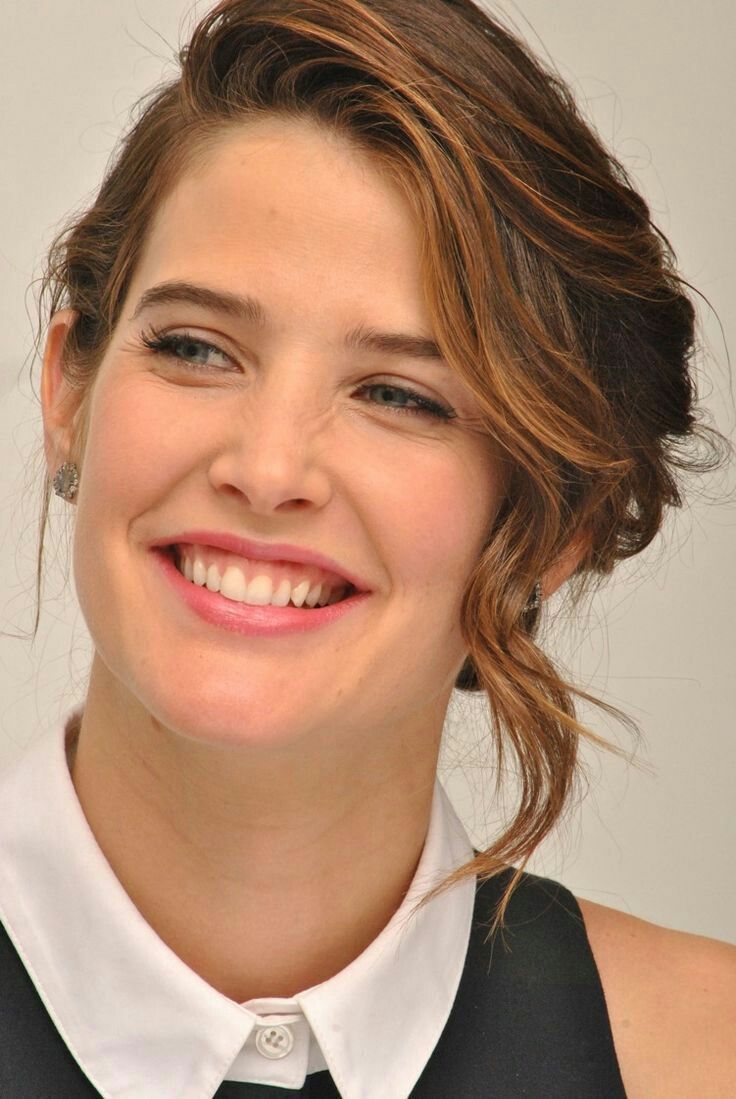 
When you look at Julianne Moore, you wonder how American actresses manage to age so gracefully. Even with all the time spent in the industry, she still looks like she was in her first movie. Most fans have given her credit for not backing down on her gummy smile. 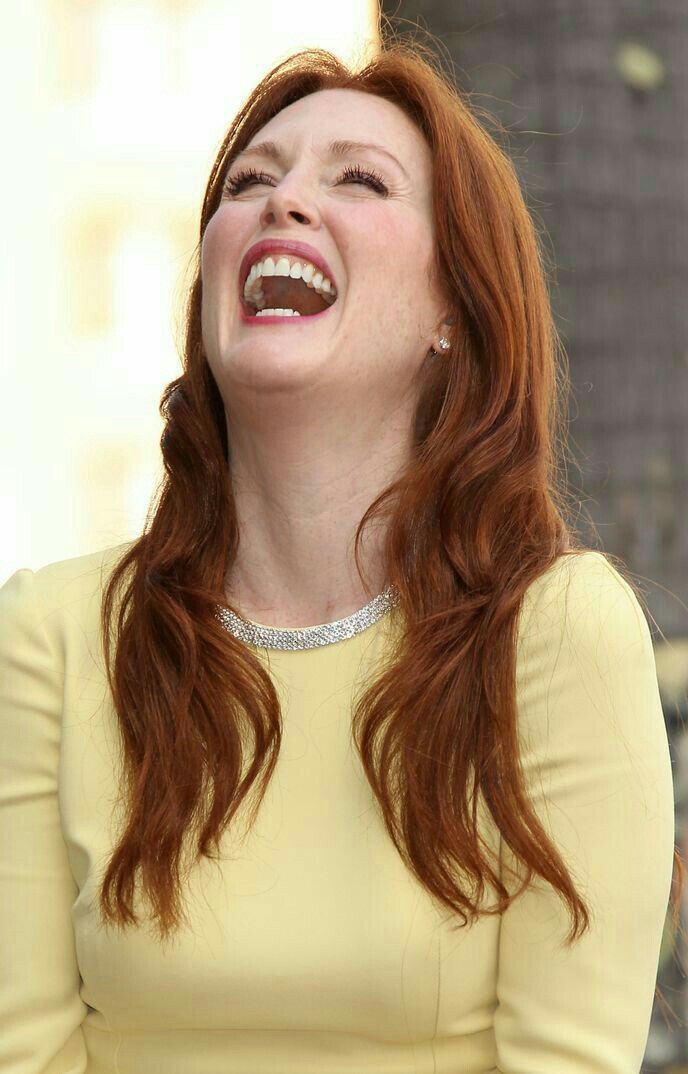