Robots have been developed from just ordinary machines that are programmed to follow specific instructions and perform certain actions to other robots which are more improved and efficient. They have a better shape and perform additional tasks. They have become more flexible to be used in different fields. A new generation of robots called humanoid robots have recently appeared to attract the attention of many people who care about new technological inventions. Humanoid robots have taken this name because they are designed to look like human beings. 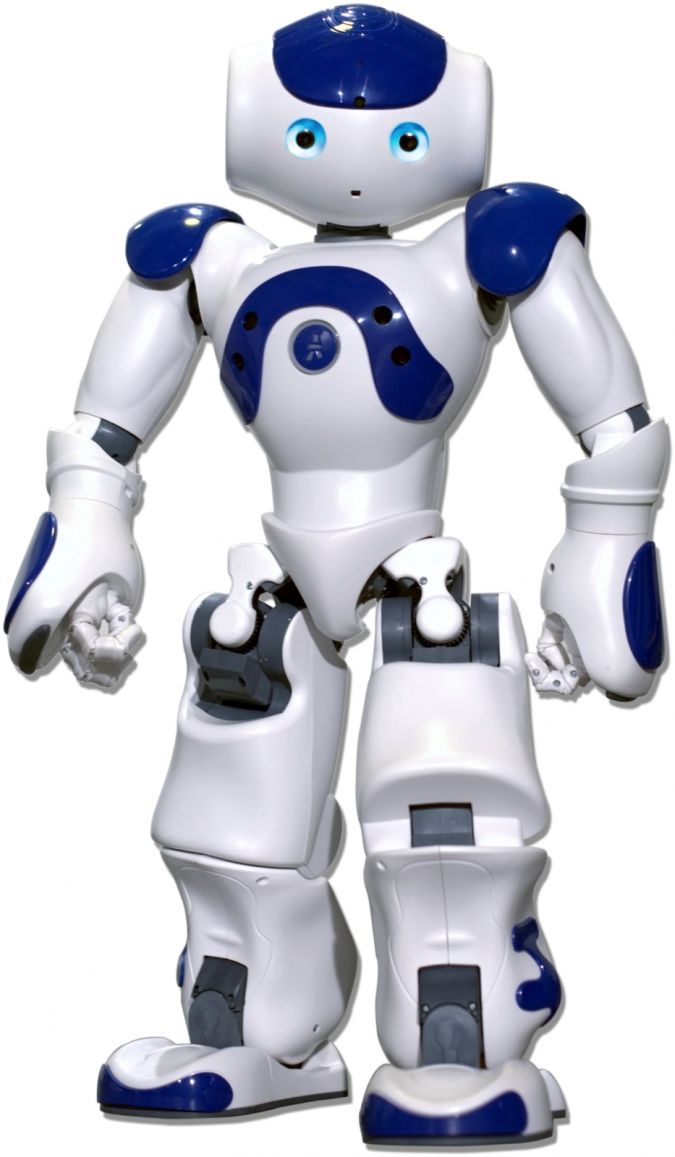 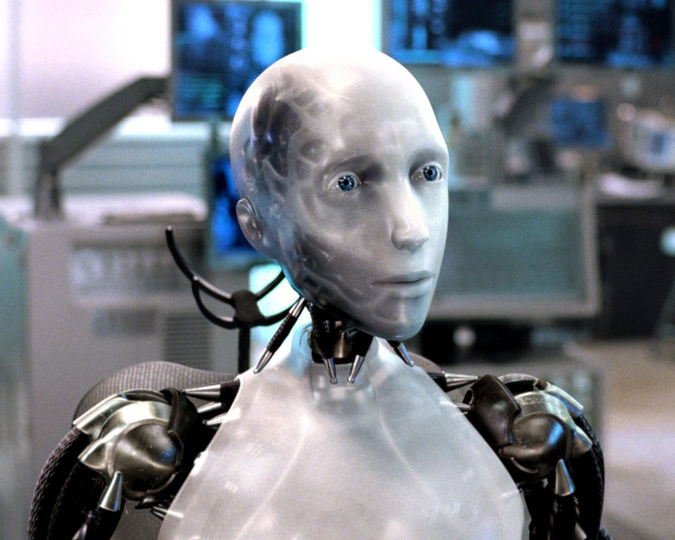 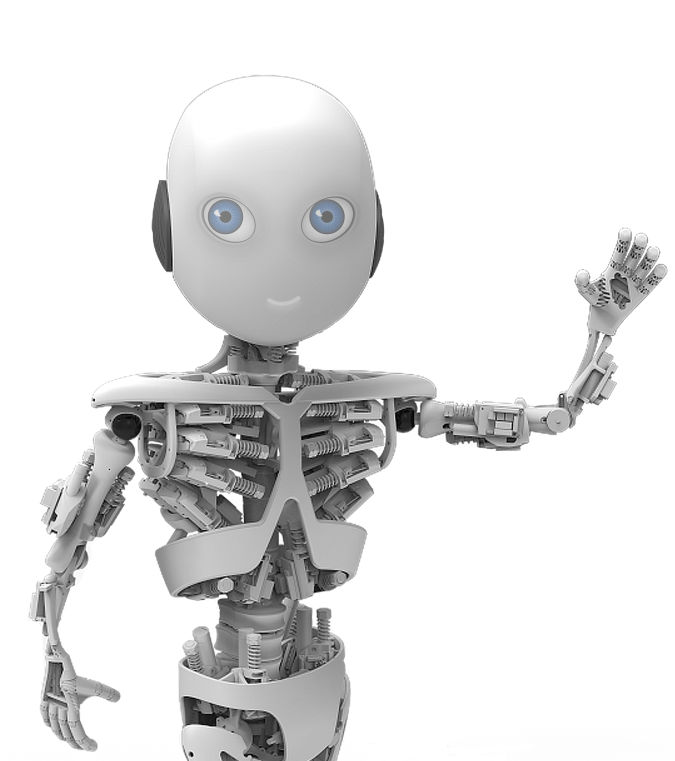 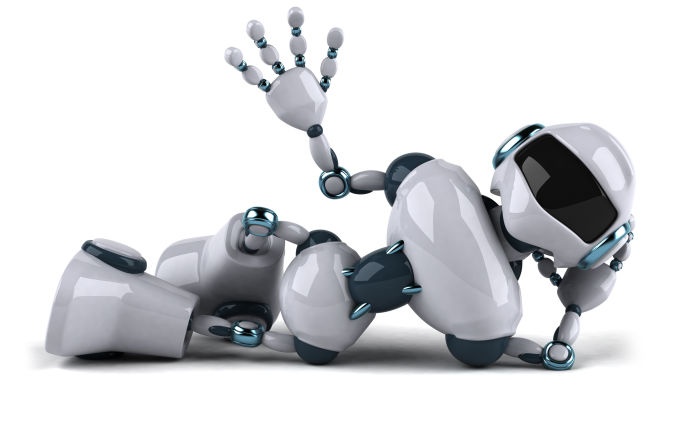 These robots have the same shape of the human body and they even move in the same way. Thanks to the humanoid design, the new robots have the ability to hold things, walk, dance, play, climb stairs and sit. They have the ability to keep balance and they are developed to be able to move more smoothly, to interact with ordinary human beings and to understand the human language. The main purpose of designing robots to look like human beings is to allow them to perform the same tasks that ordinary human beings do. 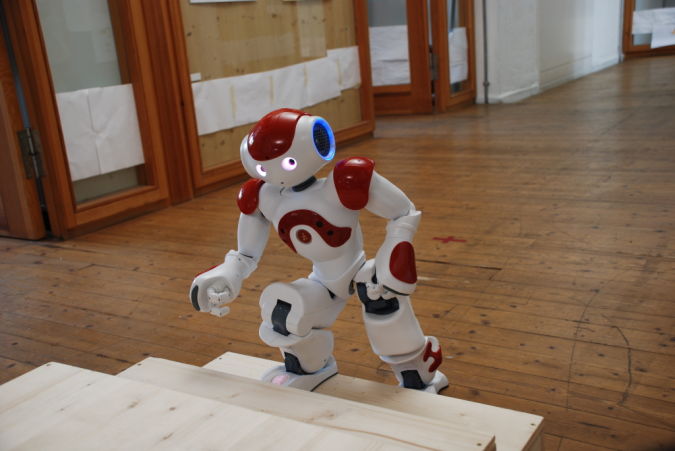 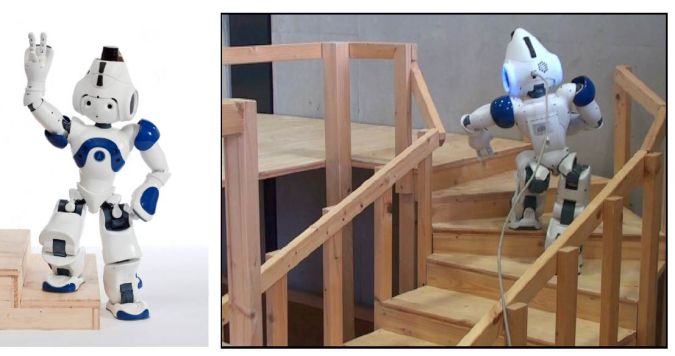 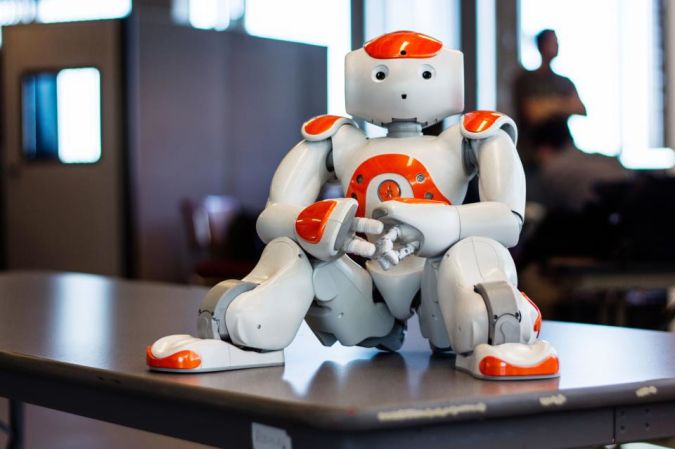 There are some robots which are covered with skin to look exactly like humans in their shape with even all the details and features of the face to the extent that it may be difficult for you to distinguish between those humanoid robots and real human beings. 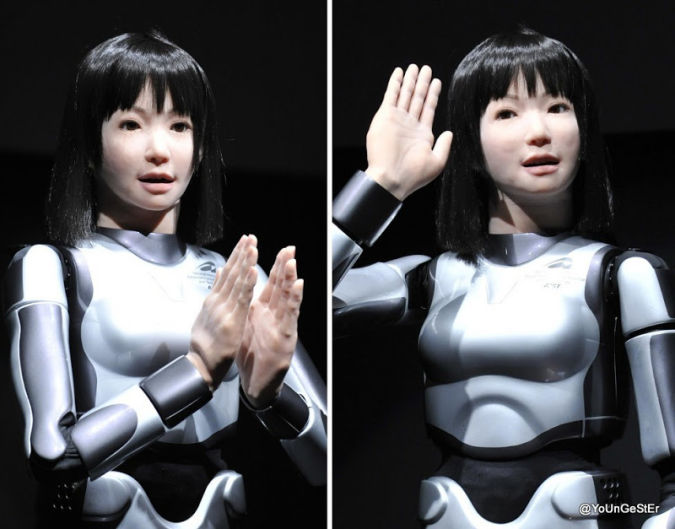 There are other humanoid robots that look like human beings in the upper part of their bodies but do not have legs. 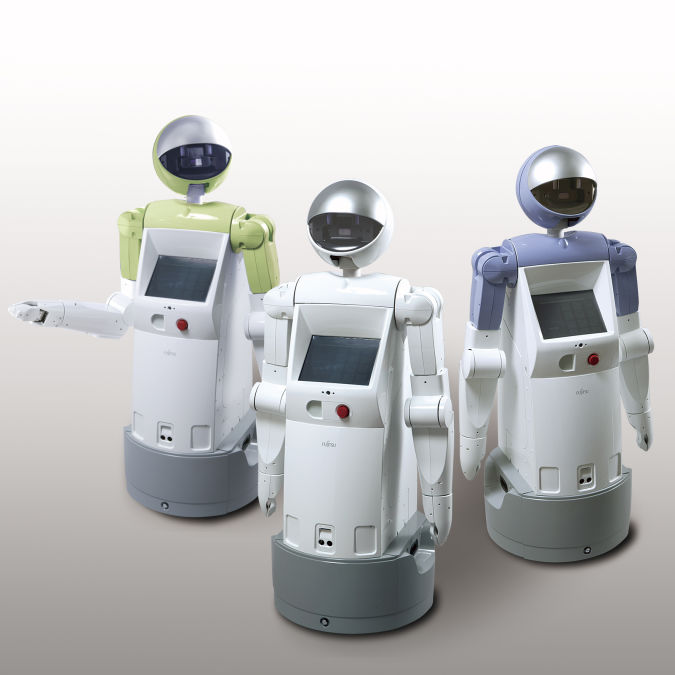 Humanoid robots can be used for helping sick people who need someone to care about them and to remind them with taking their medicines, for helping old people who find it difficult to move and to satisfy their needs on their own and for housewives who do not find enough time to do their housework themselves and need some help. Humanoid robots can also be used for performing hard and hazardous tasks that may lead to the death of humans such as fighting. There are other robots that are used for teaching children and helping those who suffer from some problems such as autism. Thanks to the human features that humanoid robots have such as the ability of interacting with humans, they can work in factories, hotels and even in restaurants as waiters to present food to customers. 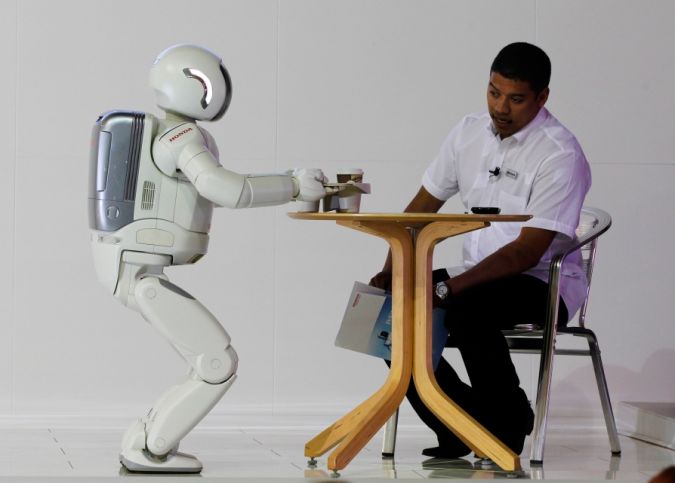 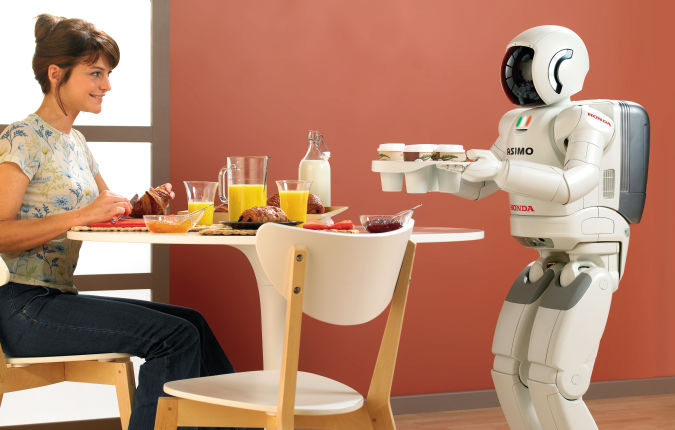 There are many humanoid robots such as Nao which is a lovely humanoid robot that many people like whether they are children or adults. It is small in its size and it can play, walk, climb stairs, dance and speak. Asimo is another humanoid robot that has a high efficiency in using its hands to the extent that it can carry food, open bottles and pour liquids in glass. 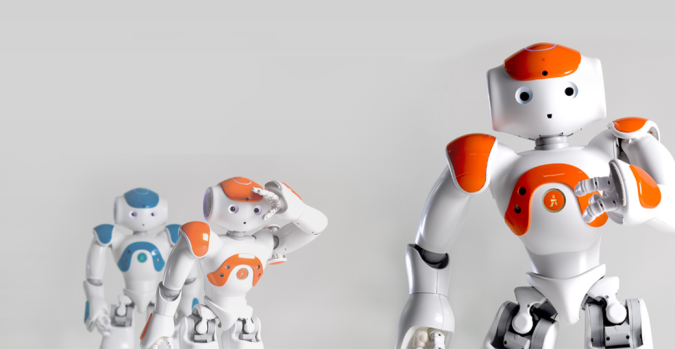 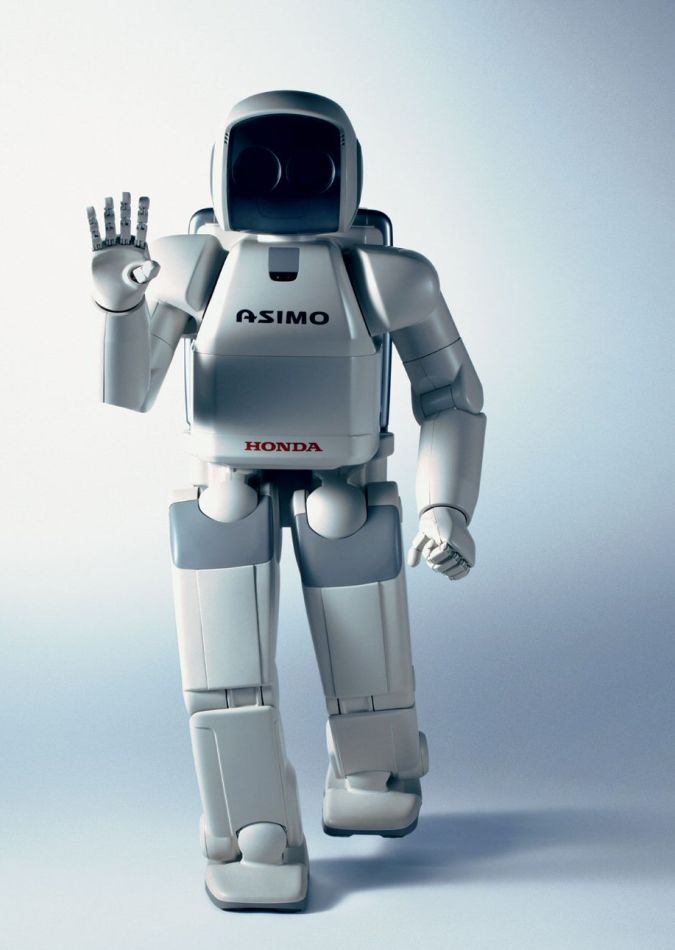 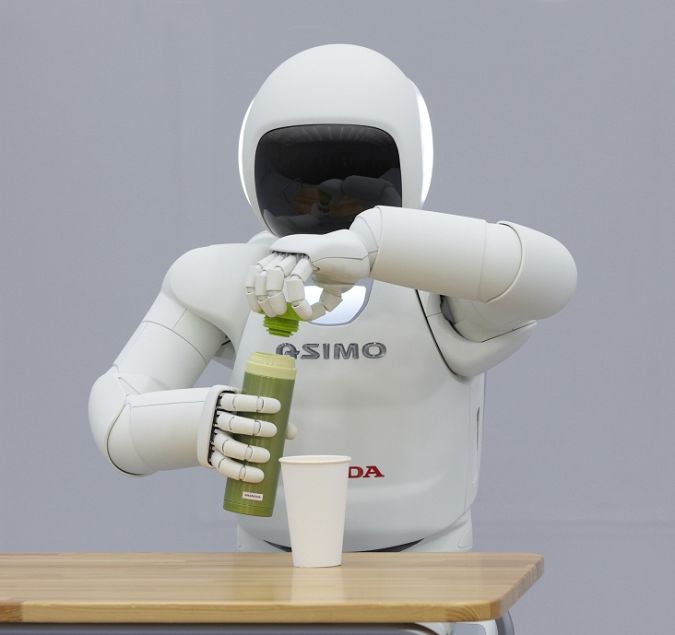 There are humanoid robots that can be used as a source of entertainment such as playing music, singing and dancing. 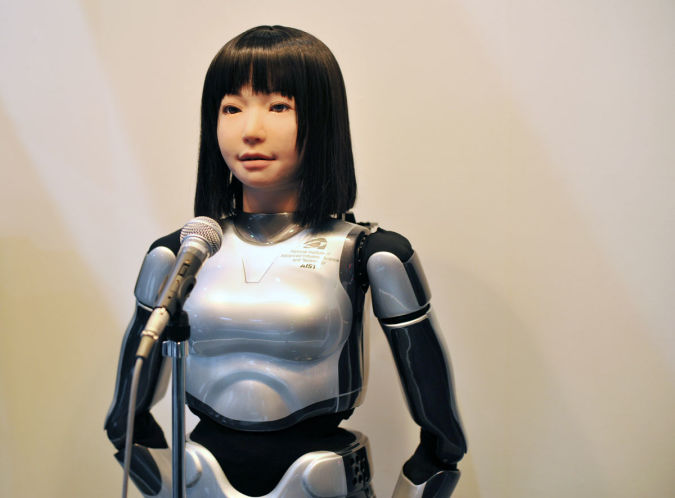 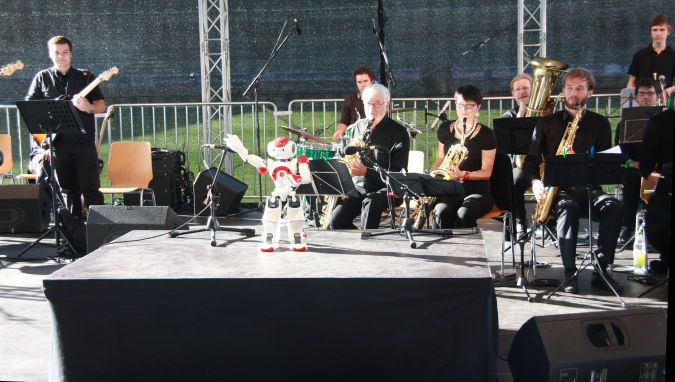 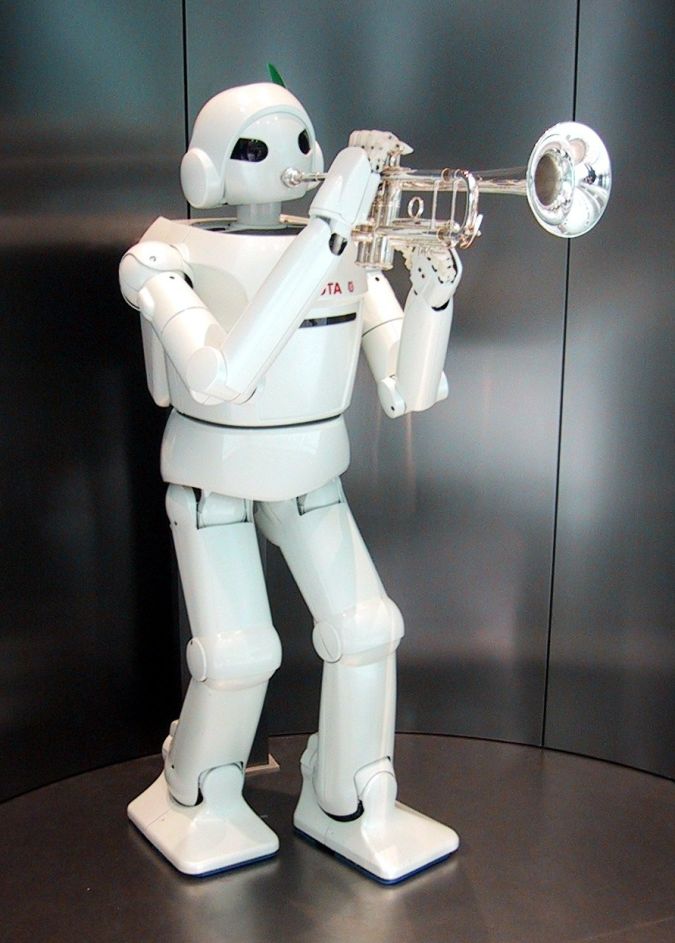 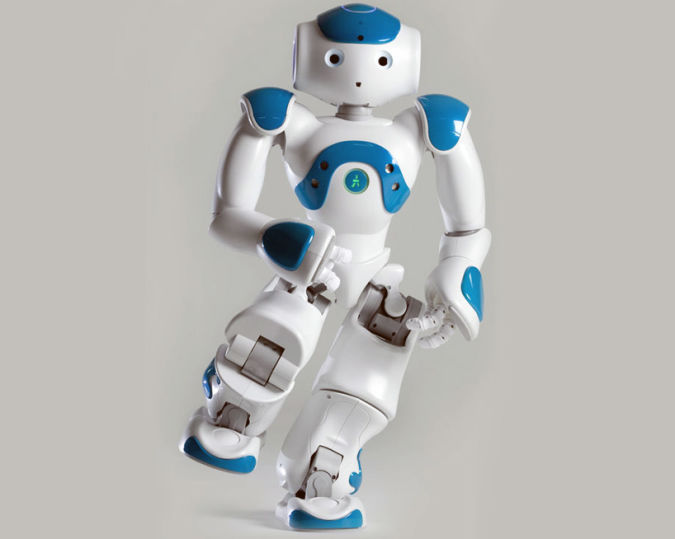 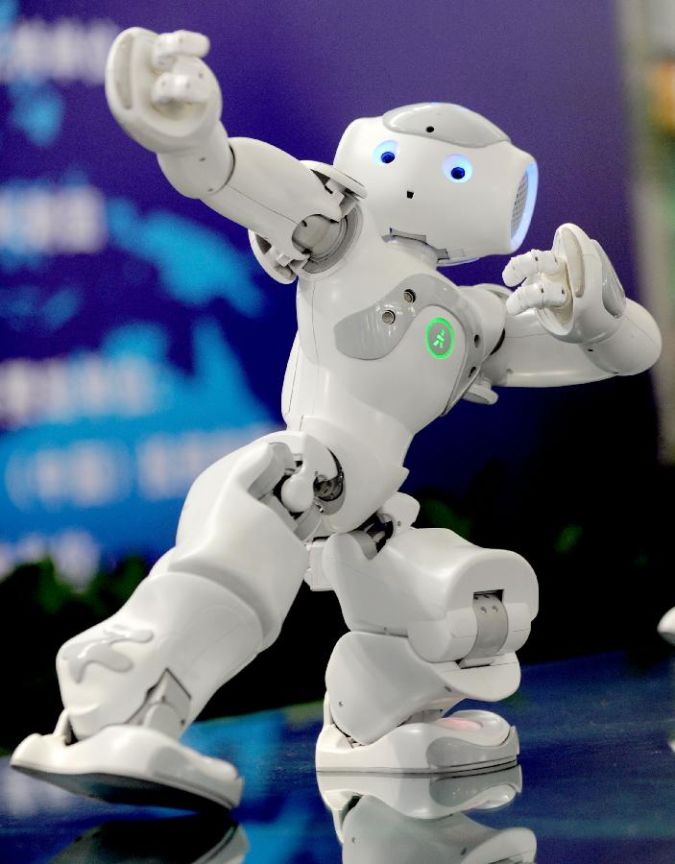 You can also find humanoid robots that can play different sports such as playing ping pong, football and riding bikes. 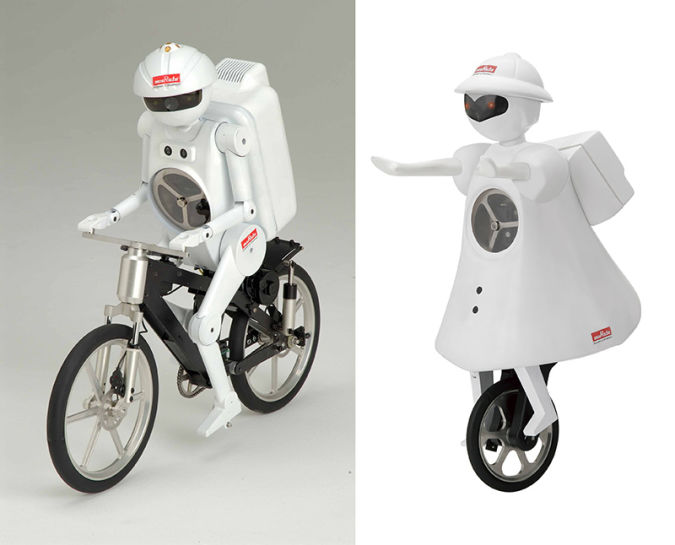 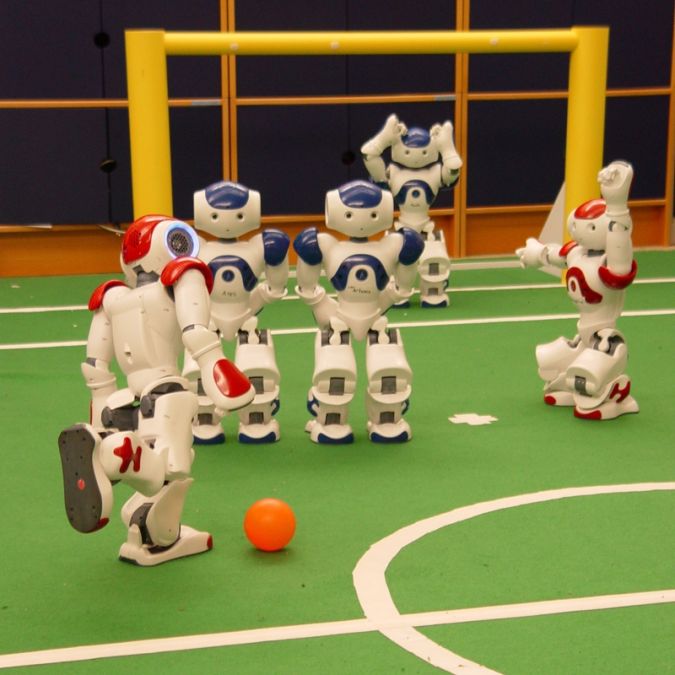 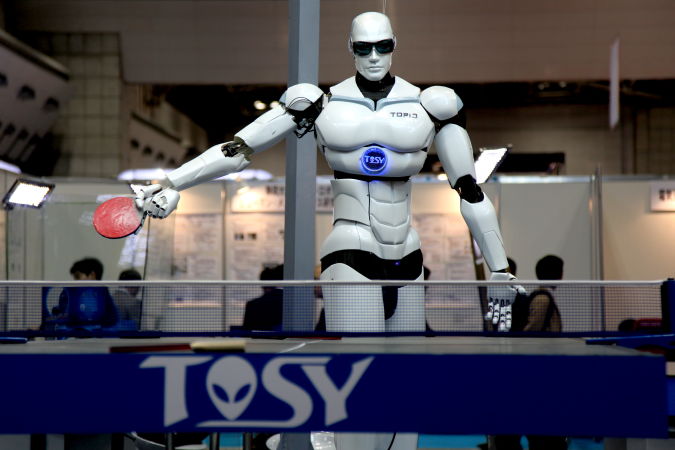 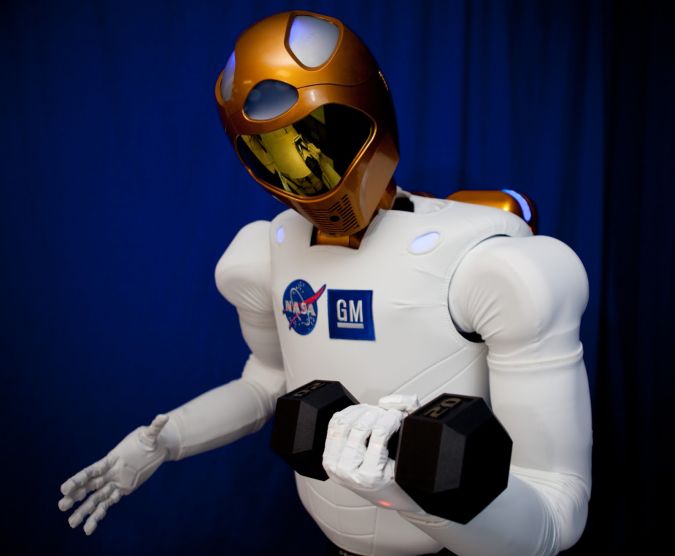 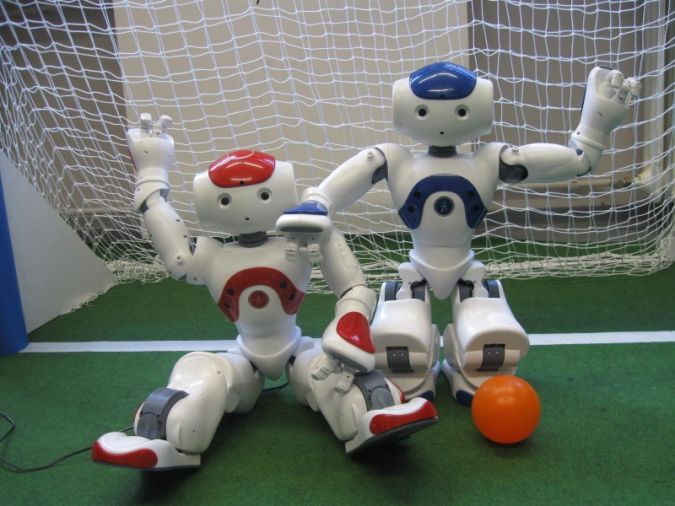 The Most Famous Celebrities Clothing Brands 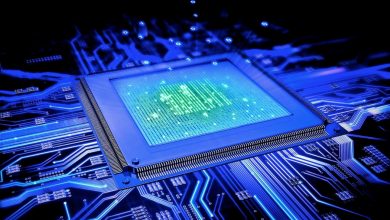 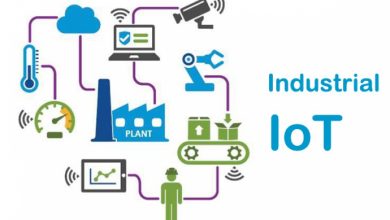 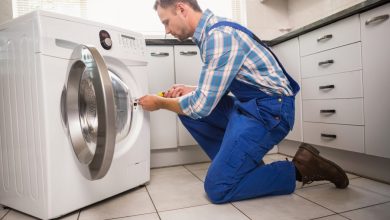 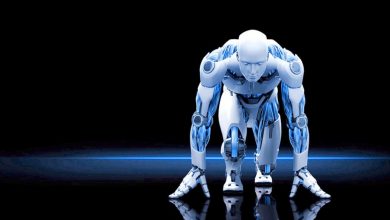 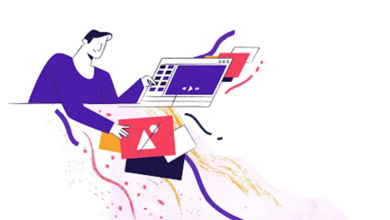 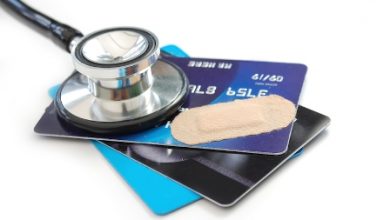 How Can I Fix My Credit?